10 Shocking Effects You Never Knew Video Games Had On You

For some of us, videos games are a massive part of our lives. They are incredibly fun and the rush it gives you when you’re in the middle of the game feels great. However, it has been said that video games make some people desensitized to certain things, such as death and other similar things. The results from studies varies wildly, as some say gamers have become desensitized, while others say the complete opposite. Read on to find out 10 more things you didn’t know video games were doing to you. 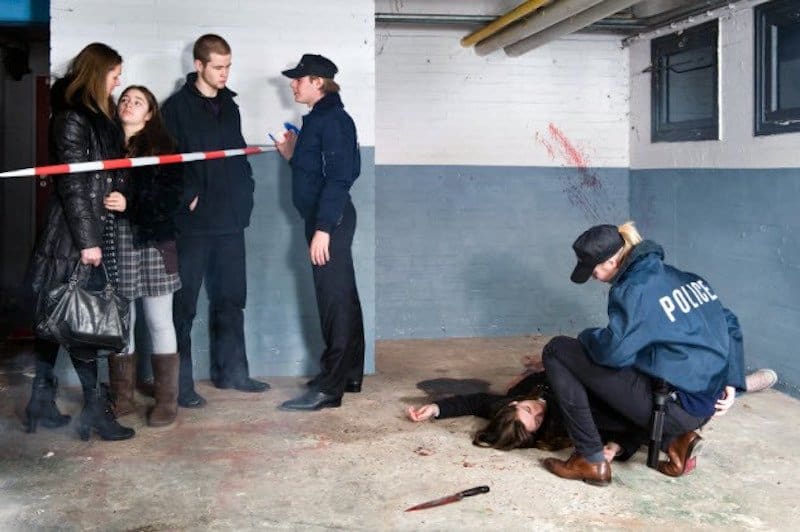 The bystander effect was discovered by psychologists, and means that if there are more people in an area then it is less likely that someone will help a person in need, as most people assume that someone else is going to help.

A study conducted by the University of Innsbruck found that this effect actually happens in video games as well, finding that players are less likely to help non-playable characters. This research showed that even if the presence of another person is imaginary, people are still less likely to help them. 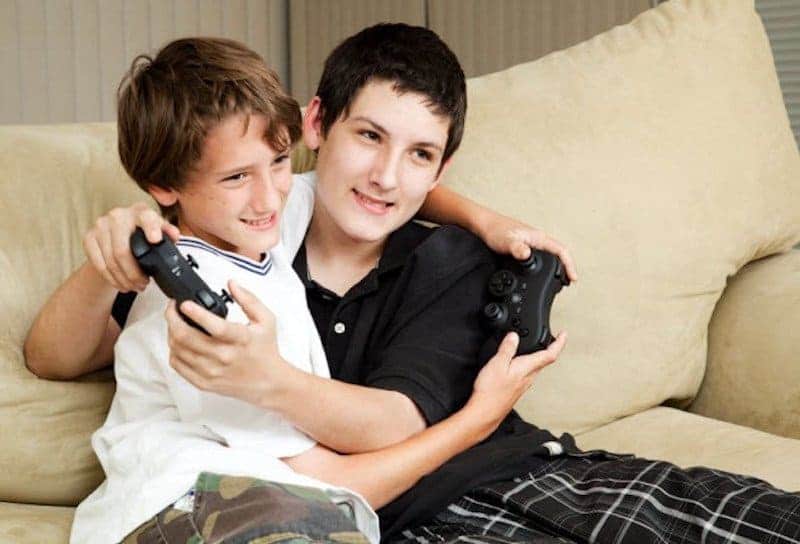 Researchers recently found that siblings who played violent video games together actually had less sibling conflict. By having siblings defend each other against violent rivals, it made their relationship stronger than siblings that don’t play video games. 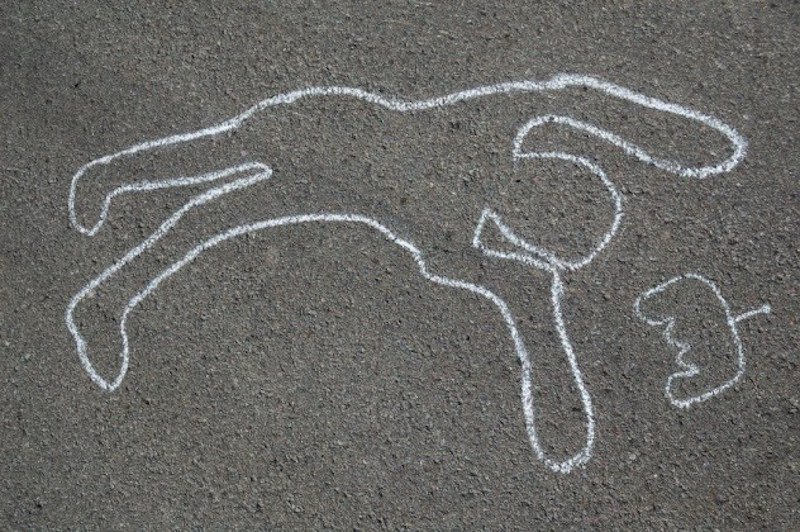 In a study conducted by Auburn University, researchers theorized that playing violent video games would desensitize players to death and increase their capability to commit suicide or other violent crimes. Participants were asked how often they play violent games and the average rating on the games that they did play. 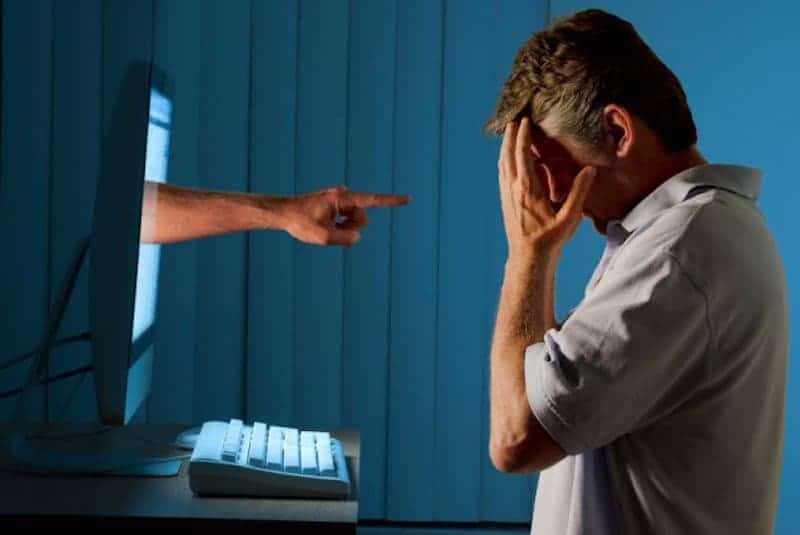 Research has shown that playing a hero or villain in a video game has effects on your moral sensitivity. It was found that participants who played the villain had felt more guilt and shame, this surprised the researchers as they expected the players to become more desensitized to violence and moral violations. However, people that experience evil intentions as video game characters actually became more sensitive to the evil in the world, but this only happened if they had felt guilt first. 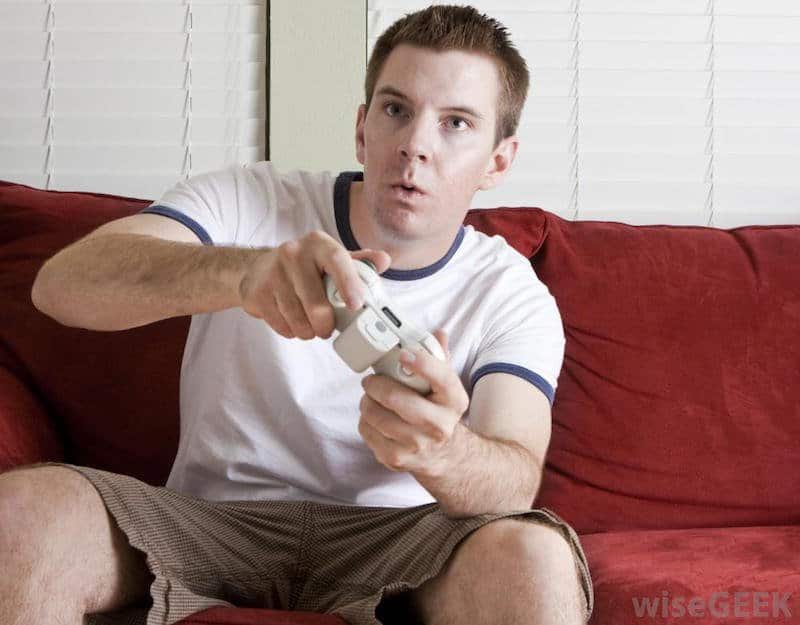 Focusing on bulimia nervosa, an eating disorder where people overeat and the vomit, researchers at the Eating Disorders Unit Of Bellvitge Hospital in Barcelona, Spain, found that video game therapy actually helped the people with the disorder to stop throwing up and was found to be 100% effective. 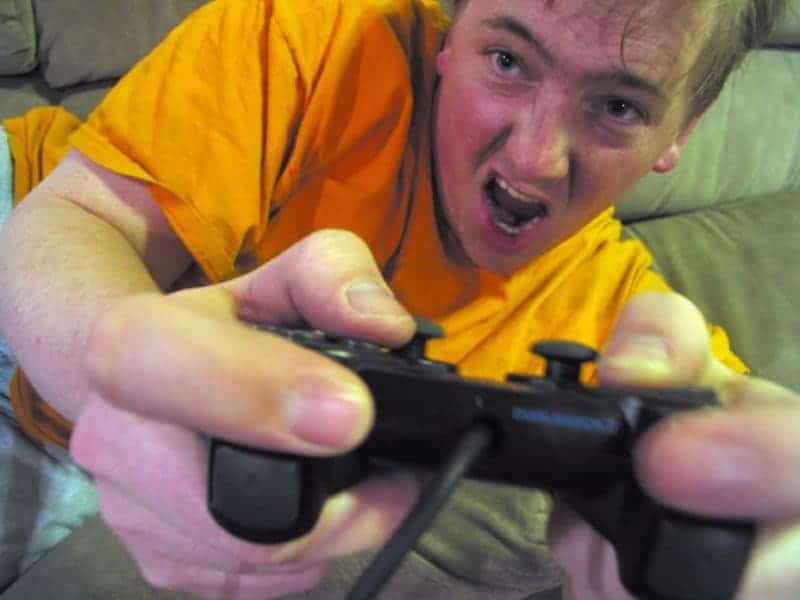 Research led by the National Science Foundation found that people that played violent video games where they were supposed to help another player were less aggressive than players of violent games that didn’t help another player.

This was found when participants were asked to play a zombie game in which the character protected another character as they collected supplies, while they were hunting zombies and another game that was somewhat similar to Tetris. 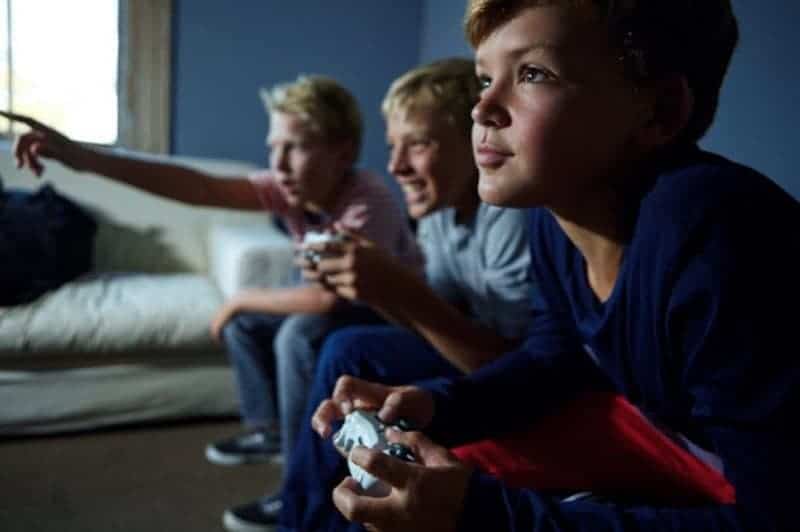 A recent study found that playing video games enhances our cognitive functions and satisfies our need to be competent. These are eudaimonic reactions, which are reactions that don’t directly tie in to enjoyment or pleasure. 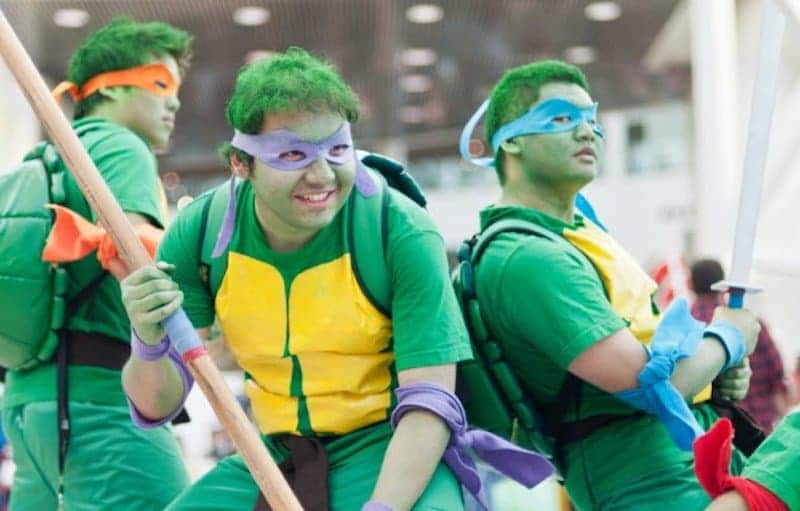 Michigan State University and the University of California decided to do a study on Cosplay and what the effects were when becoming attached to a fictional character. Participants were asked to rate how much they enjoyed video games with good characters, how often they played video games and how high their levels of self-esteem were. It was found that participants with higher attachments to characters had lower self-esteem, even if they were found to enjoy the game more or played it more. 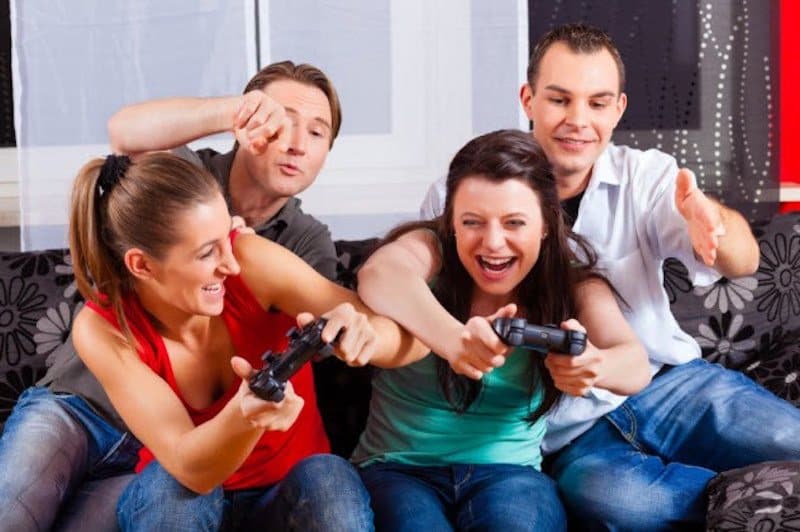 It has been found that those who play video games such as Call of Duty or Halo have increased ability to sense motion, can keep people or items in their peripheral vision and can easily switch from one task to another faster than those who don’t. 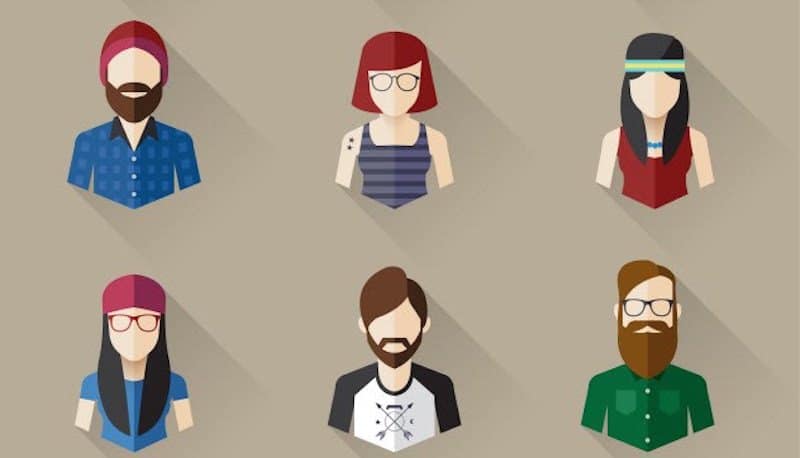 Participants were placed in 4 groups and they were asked to personalize their avatars. One group played a violent games, whilst another played a non-violent video game. The other 2 groups had generic avatars but also played violent and nonviolent video games.

After 30 minutes of playing a game, the participants were asked to help with another study. This study involved a person bringing in hot sauce, and were told that this individual hated hot sauce. The person was blindfolded, and the individuals in each of the groups had to give said person hot sauce. The groups that gave the person the most hot sauce were ones who played violent video games with personalized avatars. Essentially, this means that if you’re going to play a violent video game, don’t personalize your avatar.