When you hit the road, either for business or fun and you end up in your hotel you just want to flop on the bed and start maxing and relaxing. Hotels and motels have long been a staple of the American, as well as the world’s, culture precisely because they offer us a place to put up our feet and feel as though we’re safe and sound even if we aren’t in our home. The problem with this idea is that we likely aren’t really anywhere near as safe and sound as we think we are. Check out our list of 10 shocking and disturbing secrets hotels don’t want you to know and let us know what you think.

Don’t Drink From Your Glasses 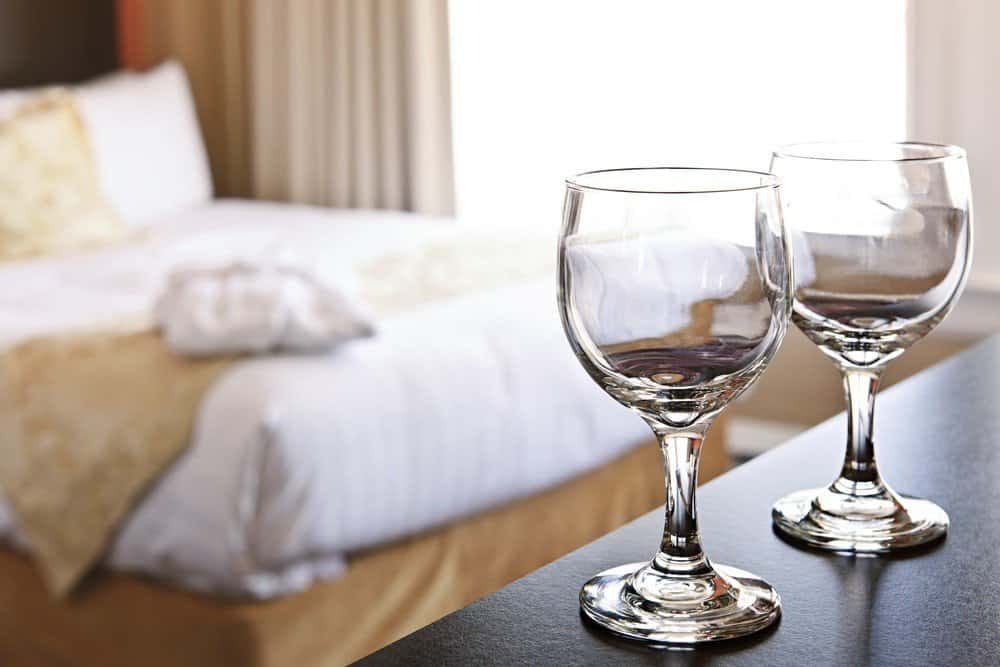 While there are some parts of your room that aren’t cleaned at all, other parts are cleaned in a way that isn’t really safe. Some hotels will actually use furniture polish to clean the drinking glasses in order to give them a high shine. Obviously, we aren’t supposed to eat or drink furniture polish so this is probably not a good thing. 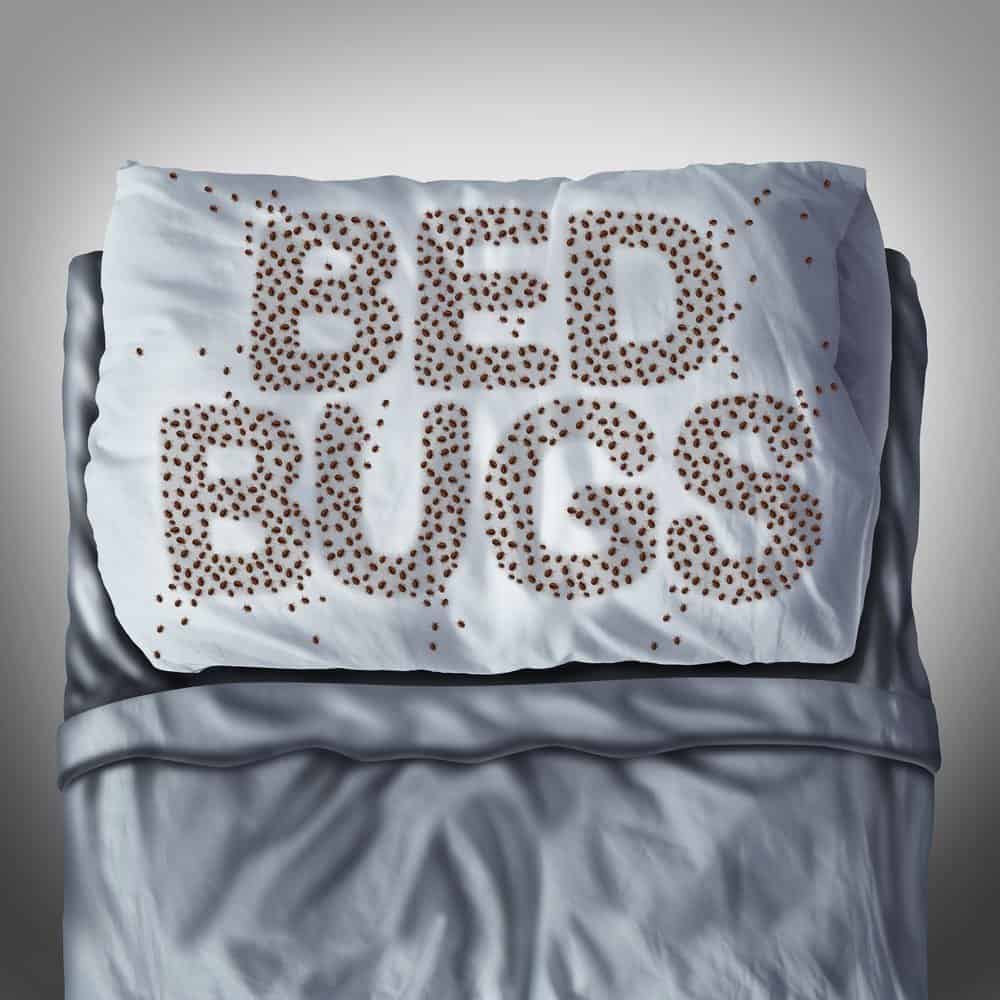 Bed Bugs are on the rise in homes around the world. That means they are also on the rise in hotels because people bring them with them without knowing it. In turn, you bring bed bugs home with you. These insects are incredibly hard to get rid of and mighty expensive to deal with as well. 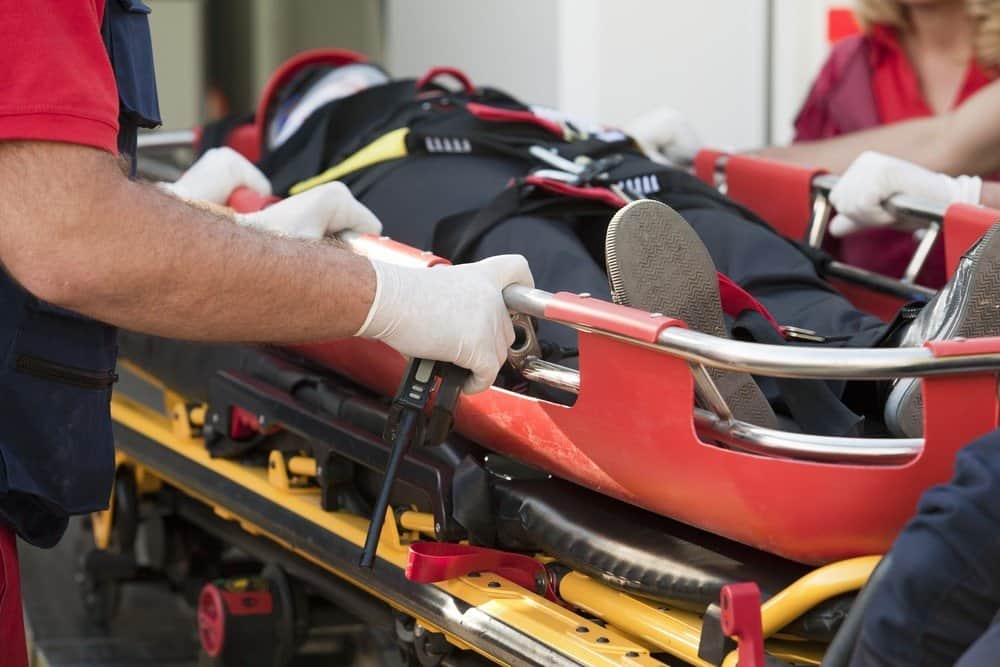 This particular tidbit isn’t going to necessarily affect you in your stay, but hotels don’t like to talk about accidents that have happened in their locations. Bad press is bad press and no hotel wants to be thought of as a place where people get hurt. By this same note, hotels will do almost anything to keep police or firefighters from having to come and sometimes they’ll do things that are rather underhanded. 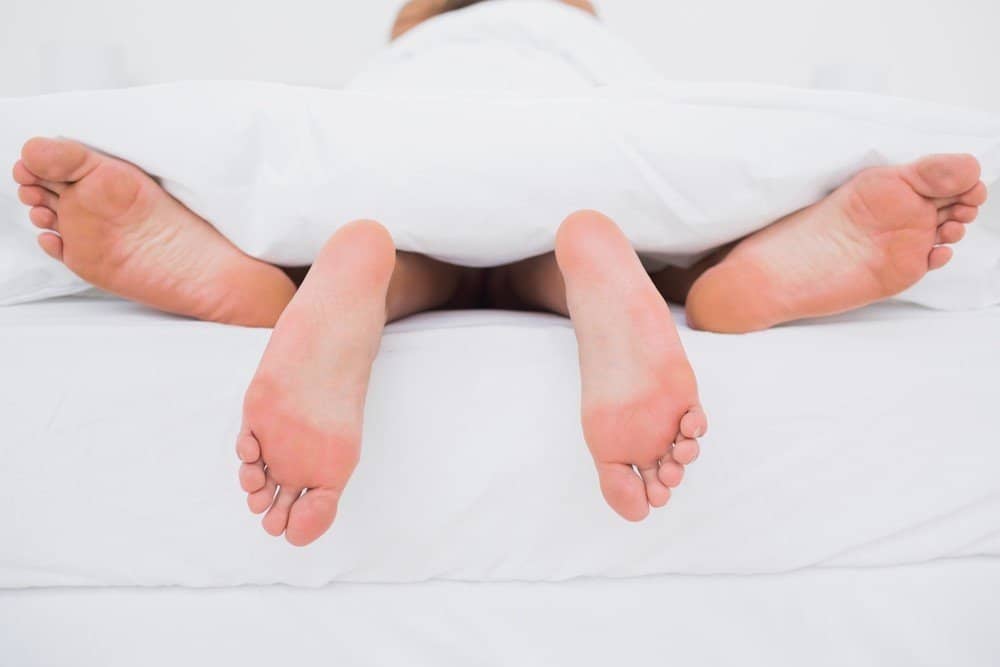 You’re likely not all that excited about thinking about the amount of sex guests have in these rooms. If you’re one of those people, you definitely don’t want to think about the fact that plenty of rooms are used by employees for their dalliances. Sometimes these will occur after the rooms have been cleaned, in order to avoid leaving a trail.

The Pretty Lady Giving You The Eye Is Proabably a Pro 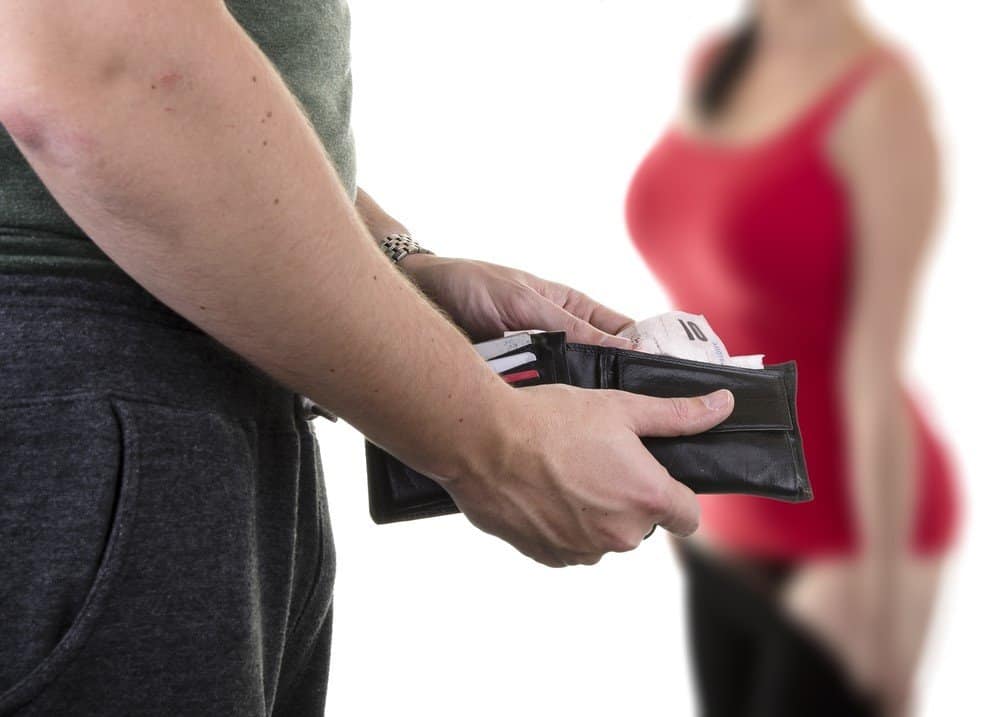 If you find yourself in the hotel bar and there’s a good looking woman giving you the once-over, chances are she’s a prostitute. While some hotels make a point of saying they don’t allow escorts on the premises, there are ways to get around that. These ladies (and men) know travelers might be looking for a good time and will certainly be on the prowl.

Book Your Room At Night 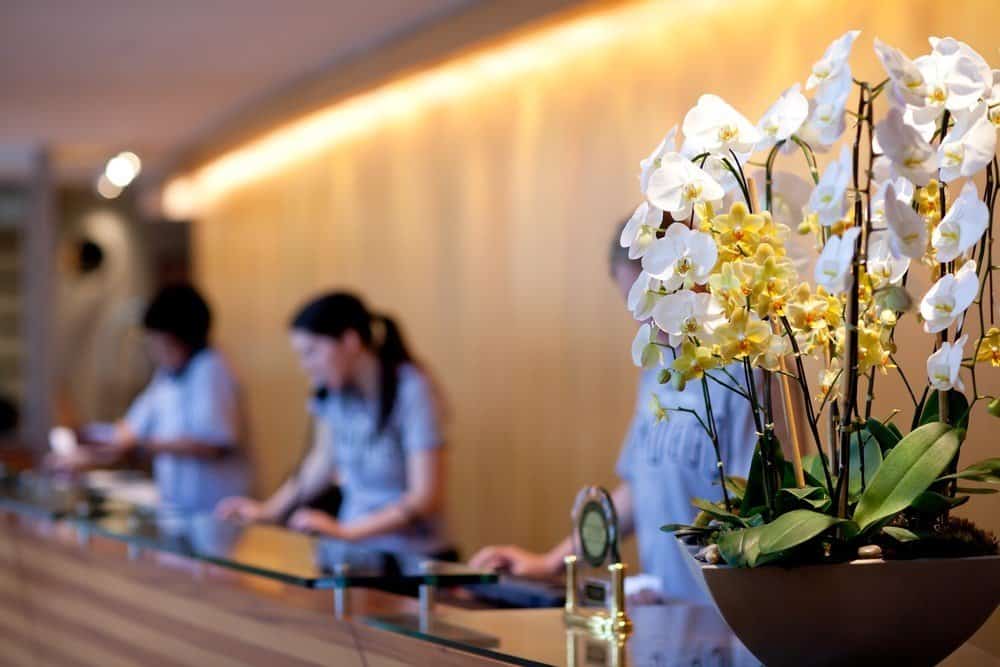 Have you ever looked at a hotel room online in the morning and then checked it later in the day and thought you ran across some secret sale? It’s not that you got lucky, it’s that you actually looked later in the day. Hotels are going to charge more for a room if you book in the morning precisely because they have more time to find a guest.

Booking in the afternoon, or evening on the same day will almost always save you a little cash.

The Lost and Found Isn’t Reliable 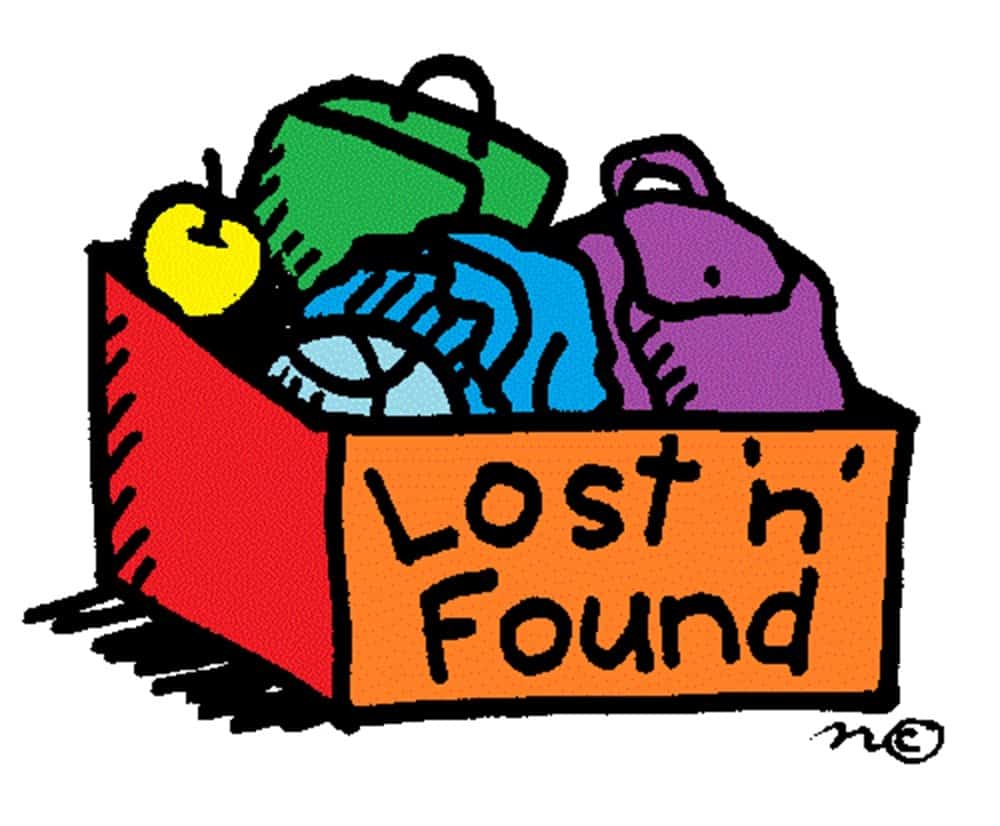 If you leave something behind in your hotel room and it takes more than a few minutes to realize you did it, expect it to be gone forever. Most hotels have a lost and found, but you’re at the mercy of a good Samaritan. Considering hotels tend not to pay their cleaning staff top dollar, a neat item left behind is often seen as a hidden treasure. 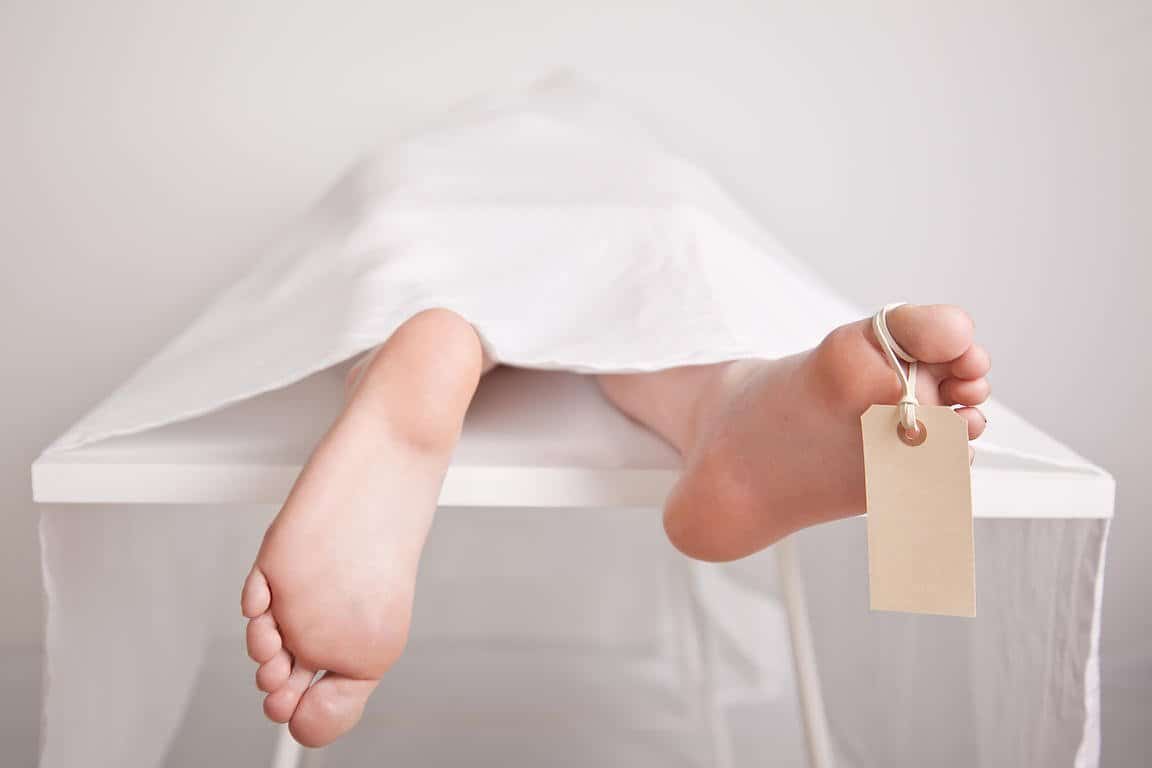 You’ve probably never thought about it, but plenty of people pass away in hotel rooms every year. The hotel is never going to tell guests when they are staying in a room where someone died, despite the fact that quite a few states have laws about landlords and realtors letting people know if someone has passed away in a home or apartment.

The Dangers of the Mini Bar 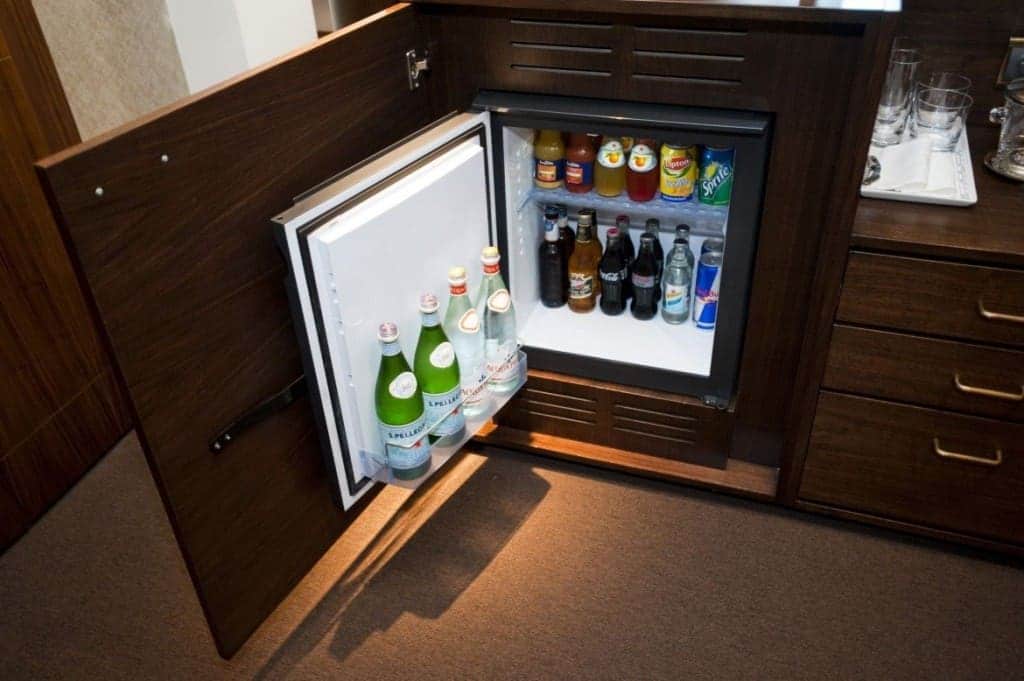 You’ve likely been told that you shouldn’t eat out of the minibar because the items are so expensive, but that’s not all you need to know. While most hotels will only charge what you’ve broken the seal on, others will actually track what you’ve taken out and charge you for that.

There are also plenty of people who have gotten around paying for it when it comes to bottles by carefully filling the bottle with tap water and carefully replacing the top so at first glance, the bottles look untouched. People have also been known to refill the bottles with … bodily fluids. 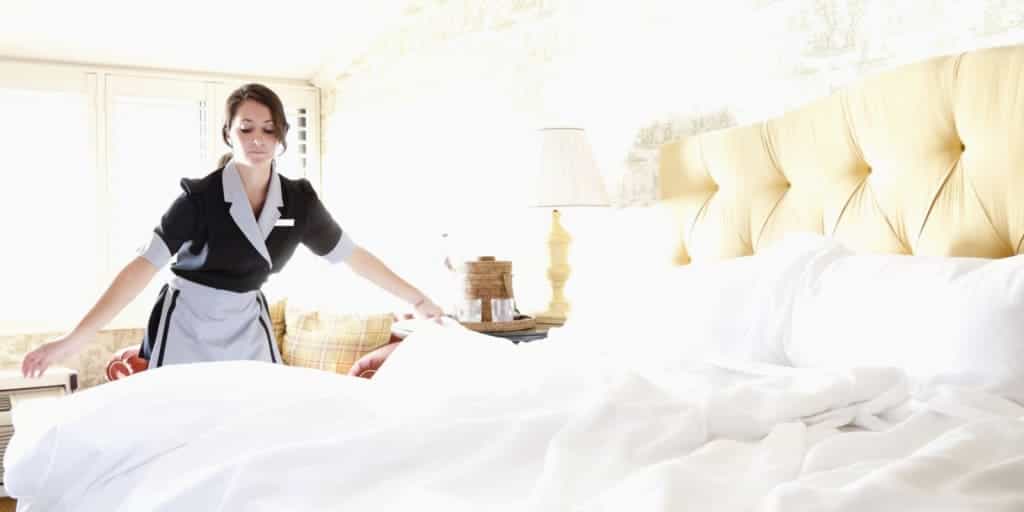 When you step into a nice hotel room, you probably think the place is sparkling clean thanks to the place’s turndown service. The reality is that sheets aren’t washed nearly as often as you’d like and the comforters are washed even less. Towels and washcloths might not be replaced, even if they’ve been used, if the housekeeping can’t tell if they’ve been used.