We’ve all heard of addictions to drugs and alcohol. We’ve even heard of addictions to sex and gambling but there are other addictions that certain people have that are considered truly strange. Sometimes these addictions include eating specific items. Other times, the addictions are to a certain kind of behavior or wearing a certain kind of clothing. Other times, people are drawn to something in a way that will shock and amaze you. No matter what the odd behavior or obsession, we’re positive you’ve never heard of these addictions before. Check out our list of 10 shocking addictions people actually have and get ready to be quite the story teller at the next party. 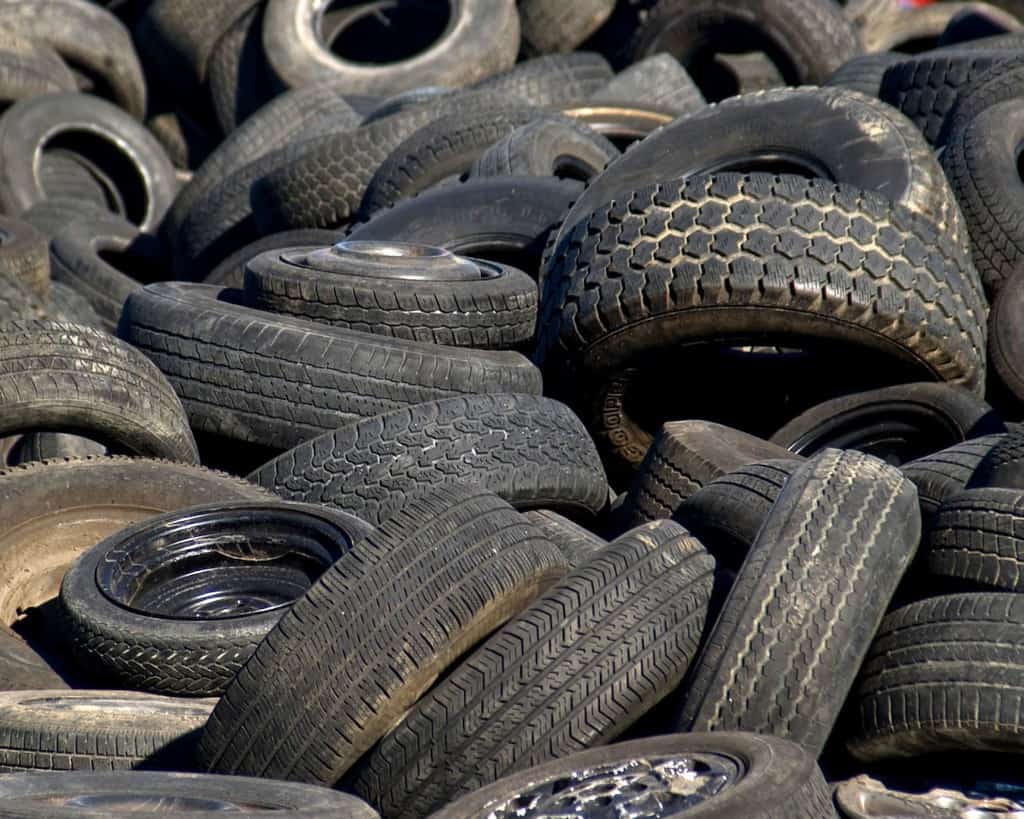 Rubber tires are not something that is supposed to end up in the human stomach, but they end up there every now and then. Some people claim these tires are a “shock to the taste buds” while others like the texture. 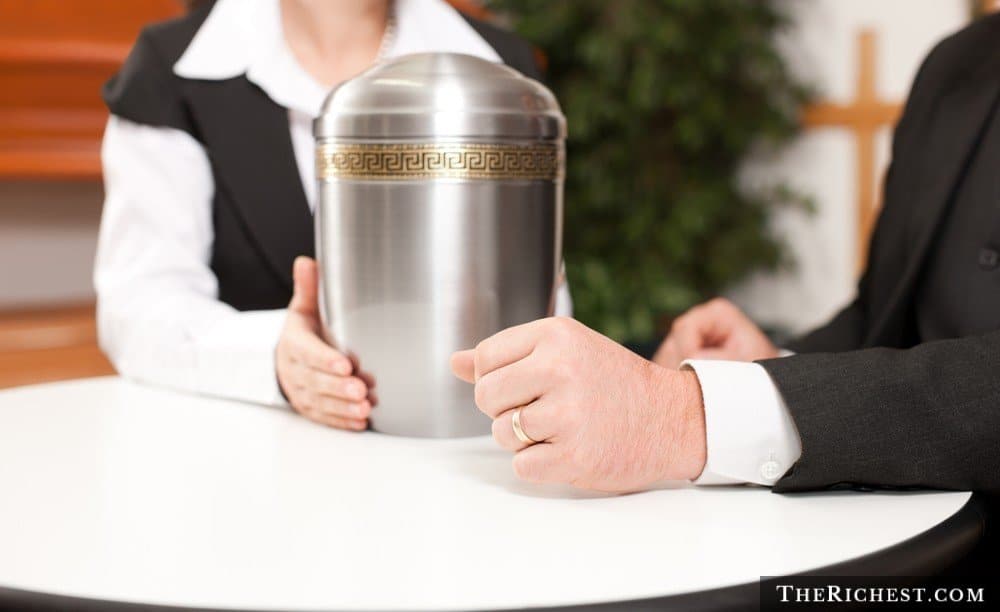 Eating human ashes certainly isn’t a wide spread addiction but some people do actually become addicted to the cremains. One woman says she carried the urn with her dead husband everywhere she went. One day, the ashes got on her fingers and she licked them clean. Since then, she’s eaten a little part of her husband every day. 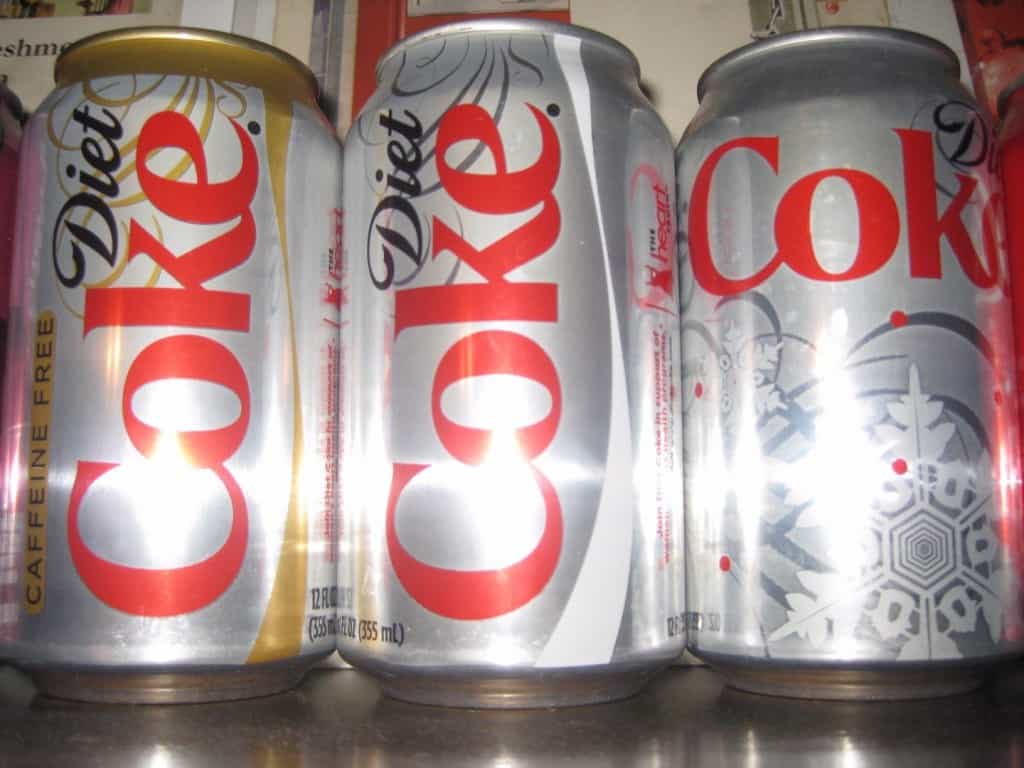 We’ve heard of food addictions but addiction to Diet Coke is something else. There are people who claim that the chemicals in the soda can actually make people form an addiction. These people stop drinking the soda for a few days and become jittery and angry. This is the same kind of reaction people will have when withdrawing from harder drugs and experts say it isn’t the caffeine as drinking coffee won’t cure the symptoms. 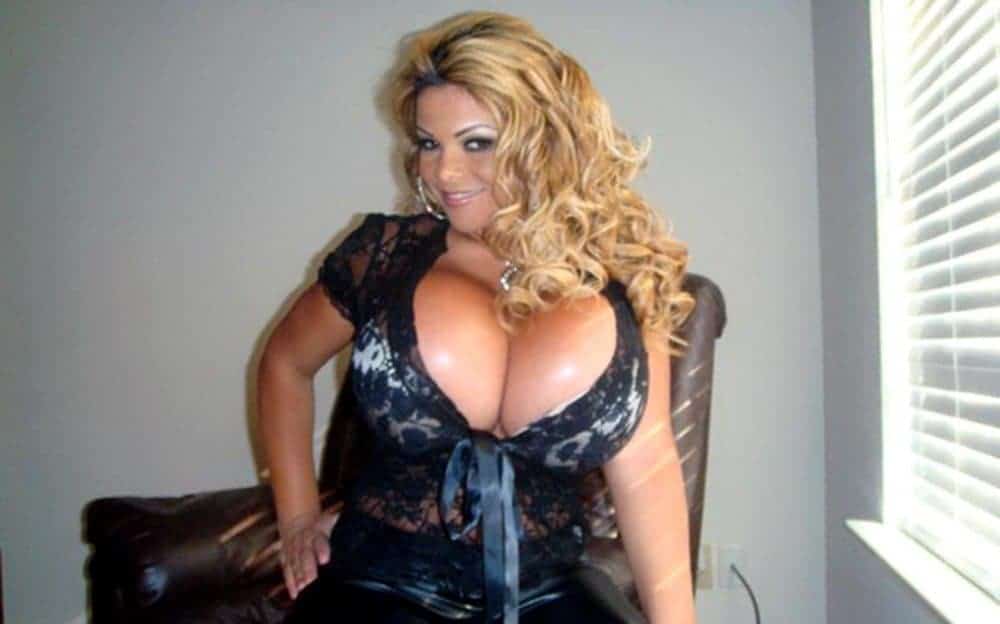 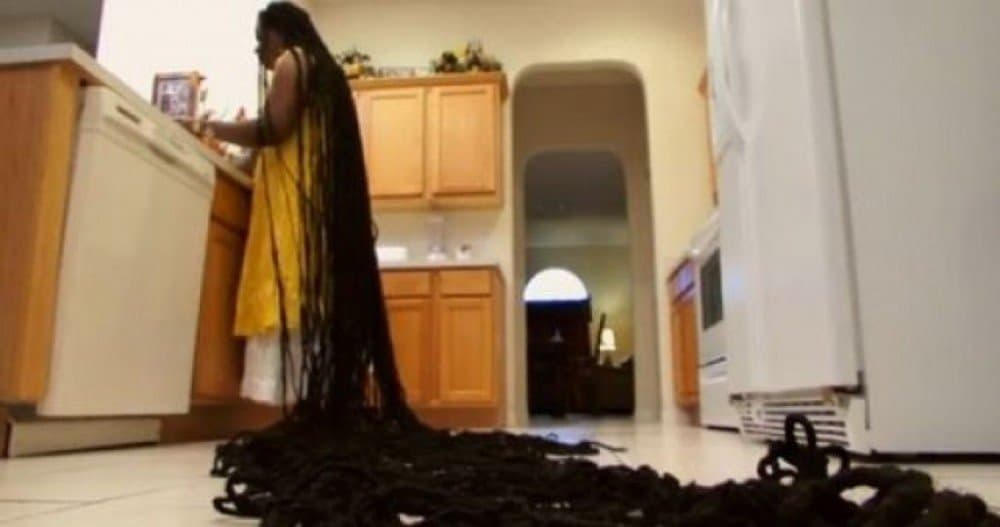 There are some people who love to eat their own hair. Some of these people developed health problems because the hair became tangled in their stomach. Other people don’t eat their hair but can’t stop growing it. They want it longer and longer and will never cut it. 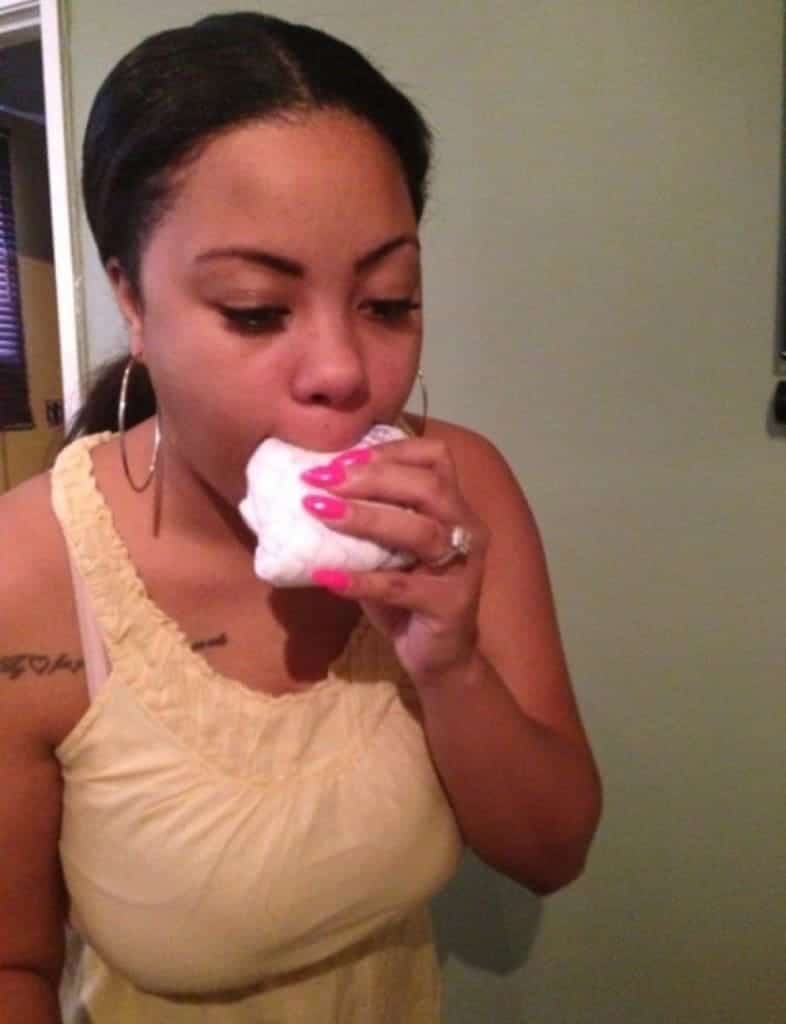 There are a lot of gross addictions on this list, but licking and eating dirty diapers is one of the absolute grossest. Experts have actually claimed this might be an extension of motherhood, a way to stay close to their babies. Even if that is the case, it’s still really gross. 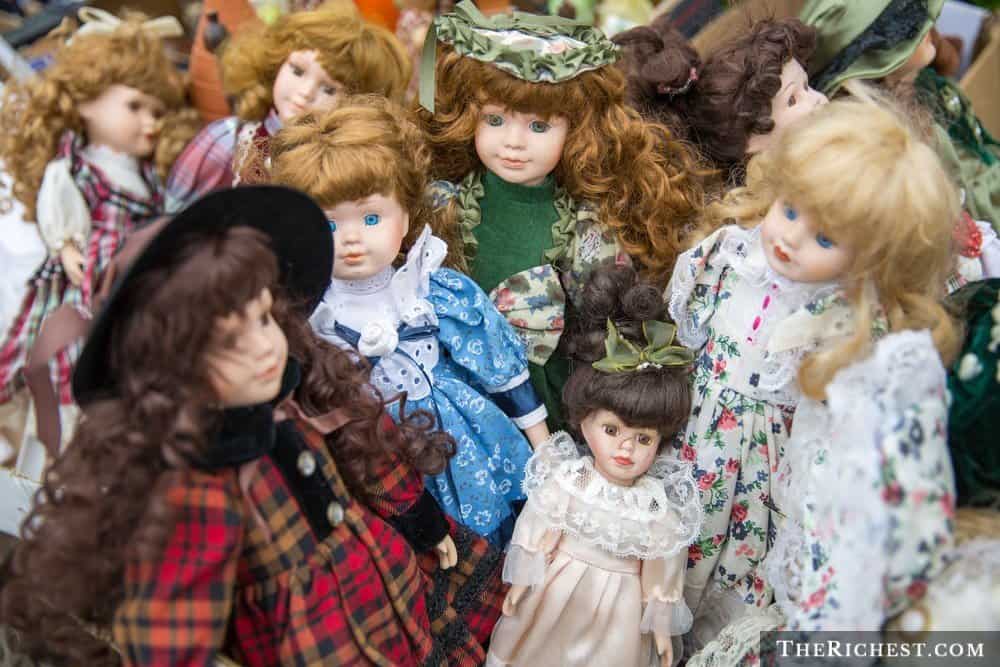 Collecting is one thing. Collecting to the point where people go broke or spend all their time with their collection is something else. This is reported most often with people who are addicted to their dolls. They’ll buy dolls before they’ll buy food and will spend hour upon hour with their acquisitions. 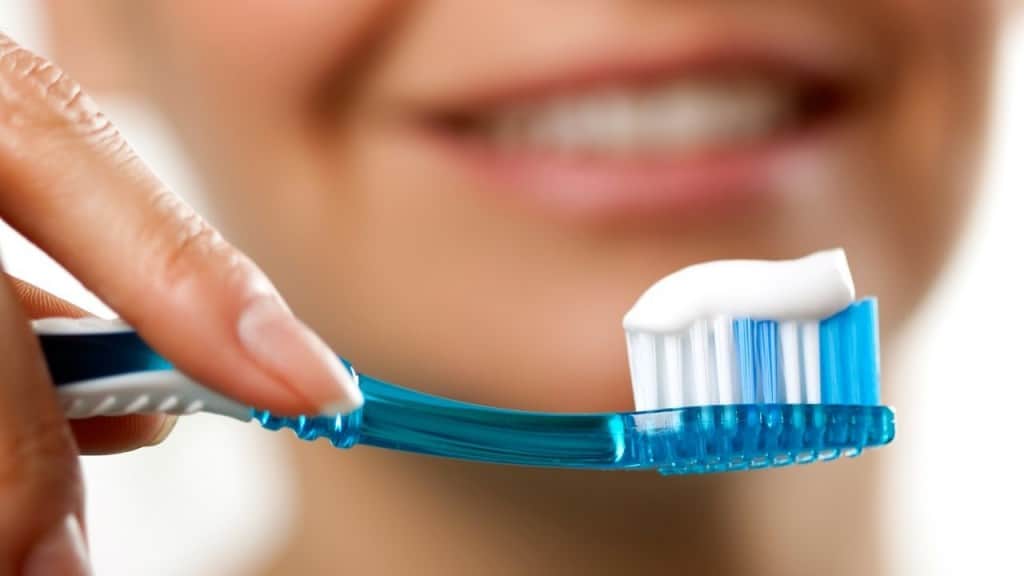 Some people have food addictions, other’s can’t stop trying to brush that food away. At least one woman has claimed she has different brushes for different occasions and actually brushes when she’s feeling anxious or sad. Others claim their teeth always feel dirty and they actually brush their enamel away. 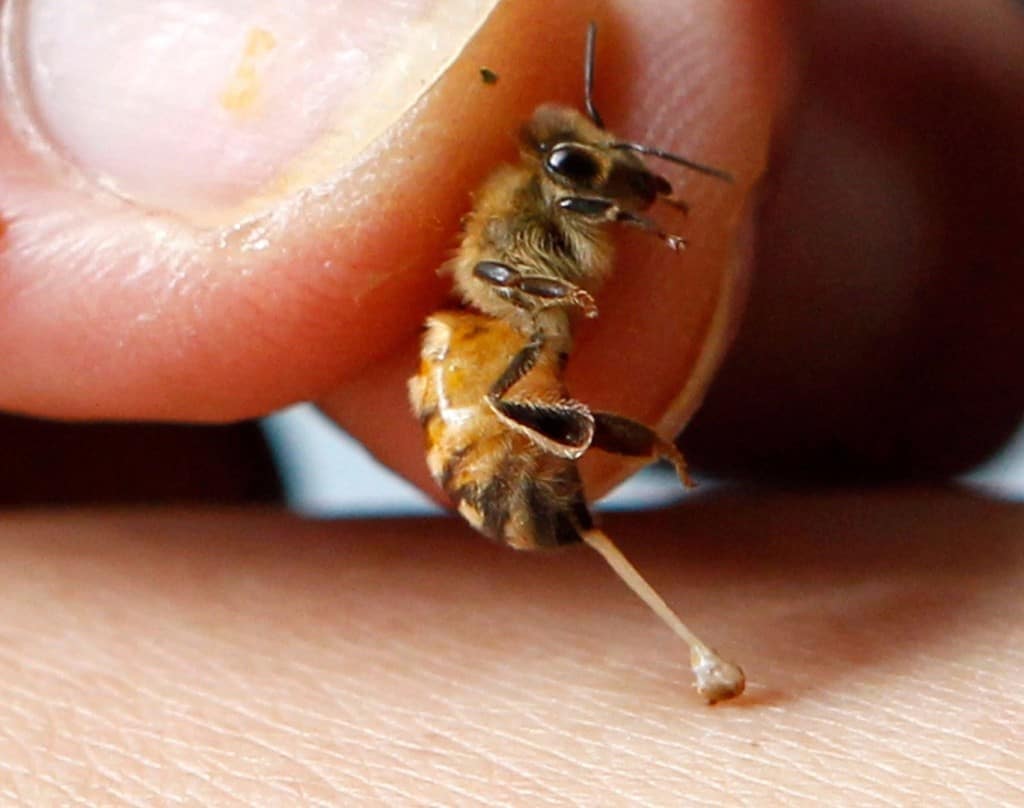 While most people go out of their way to avoid getting stung by bees, other people are actually addicted to these stings. For some, it’s the feel of the sting, others might actually have a reaction to the chemicals that are secreted by the singer. 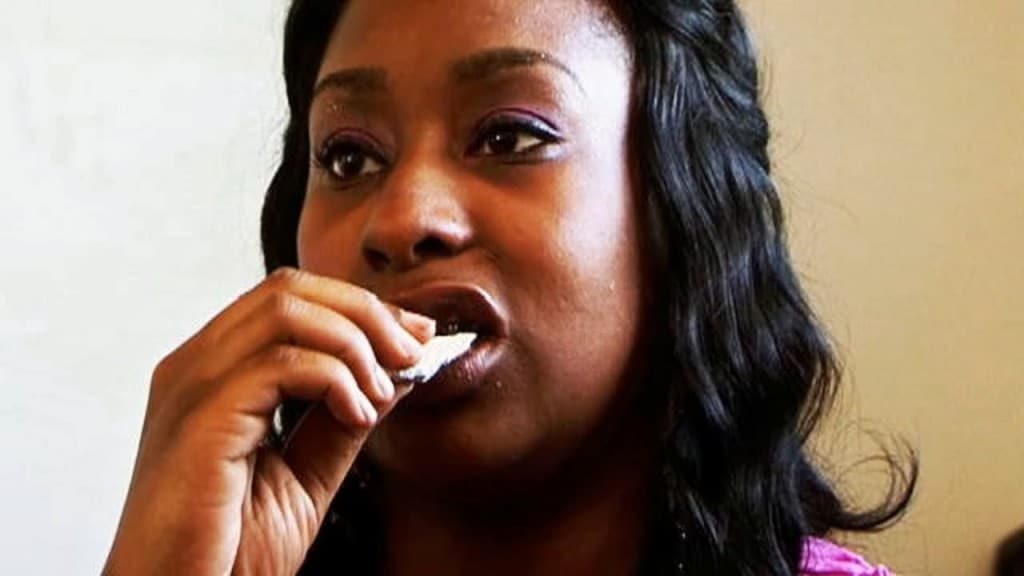 You’ve often heard of compulsive eaters, but did you know there are people out there that are actually addicted to eating drywall? This addiction is obviously not safe, since drywall is not exactly an edible compound. People can become quite sick but will continue to eat it because of their addiction.