10 Science Facts That Are Shockingly False

Even before the Internet was around to spread rumors faster than most people could keep up, there were certain things that “everybody knew” about the world we lived in . Despite the fact that there was very little evidence to back these facts up, people were often ridiculed if they didn’t fall in line and believe these tropes. The fact of the matter is the items on this list are those that aren’t actually true at all. Check out our list of the 10 science ‘facts’ that are shockingly false and let us know what you think.

Chameleons Change Color To Blend In With Surroundings 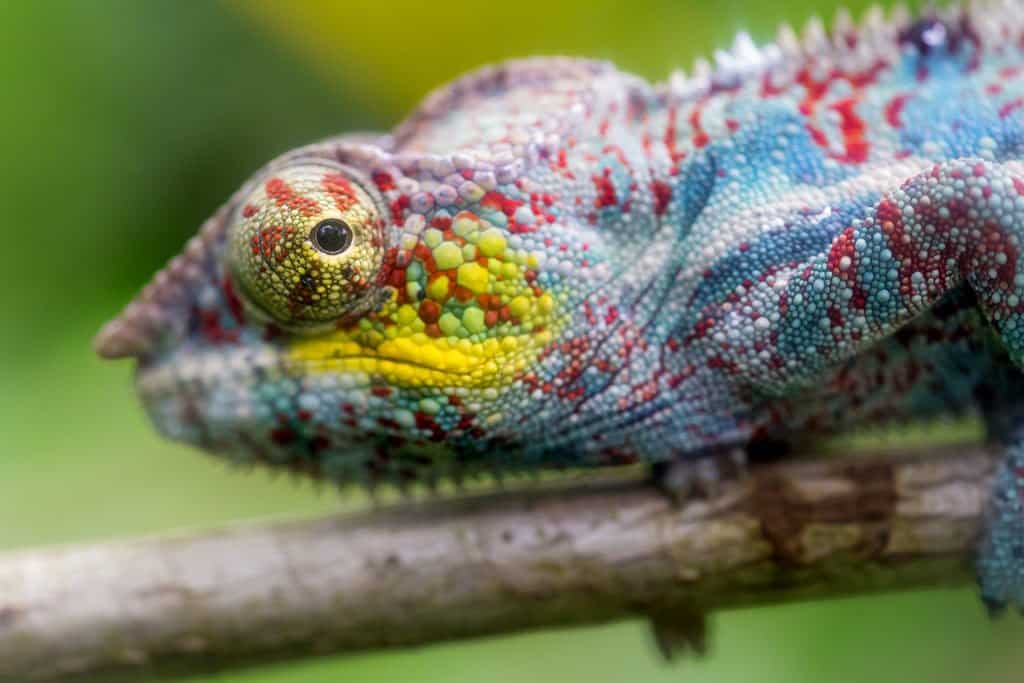 Chameleons actually change color based on their mood, not as a reason to blend into their surroundings. Their camouflage is actually already pretty perfect with their natural coloring. 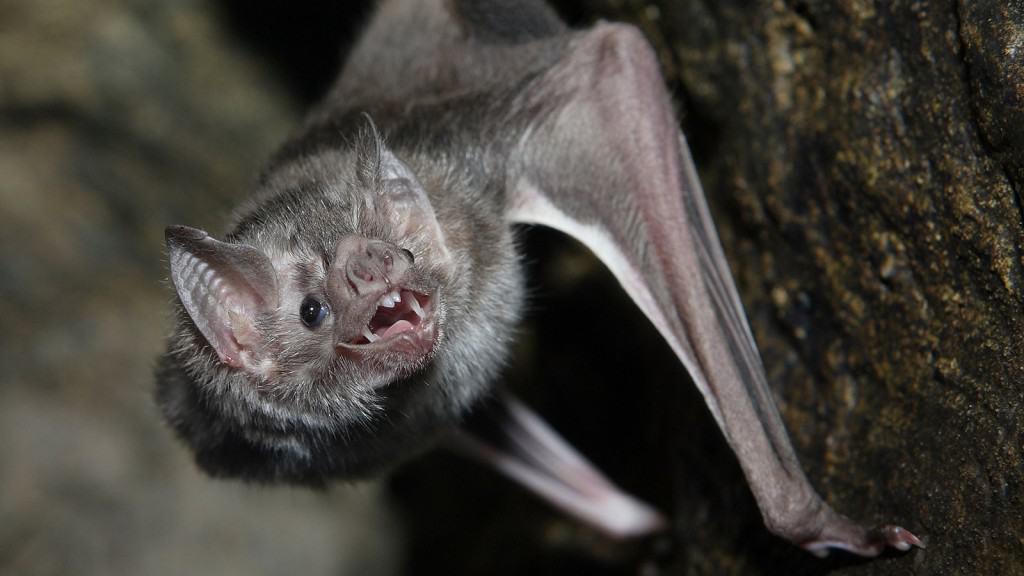 We all learned in grade school that bats use sonar and echolocation because they’re basically blind. What you probably don’t know is that bats actually have very good senses and generally only use echolocation in cooperation with their regular eyesight when they are hunting.

Mother Birds Will Abandon Babies If You Touch Them 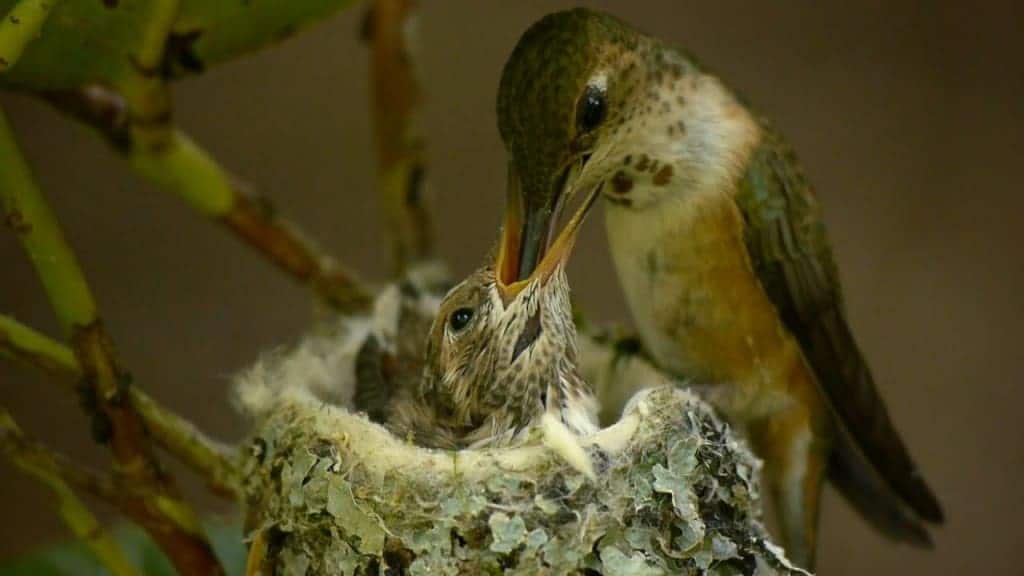 This was one of those myths likely told by your parents in order to keep you from messing with baby animals. The fact of the matter is birds don’t consider their children “tainted” if they’re just touched by a human and they don’t have a great sense of smell. You should leave a baby bird alone because if you spot one, it’s likely just failed a flying lesson and the mom will be by soon in order to collect it. 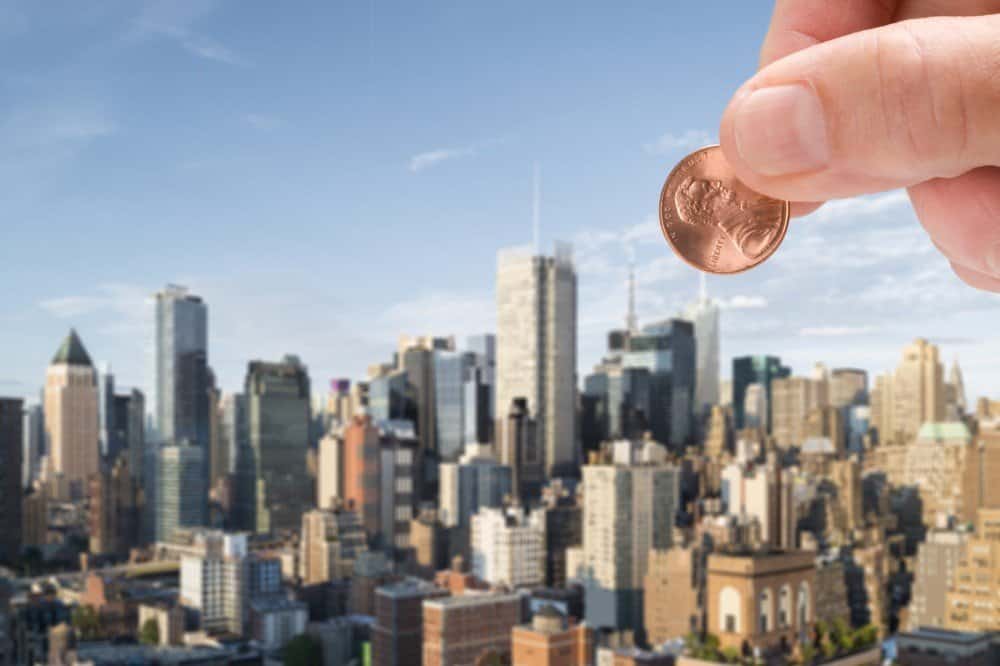 This myth is based mostly on the assumption that anything that is dropped from a great height is going to plummet at extreme velocities at some point. Of course, raindrops disprove this theory best but scientists have often said that a penny isn’t built to be aerodynamic enough to get enough speed to really hurt someone, it also flops wobbles as it falls.

Goldfish Only Have A Memory Of 5 Seconds 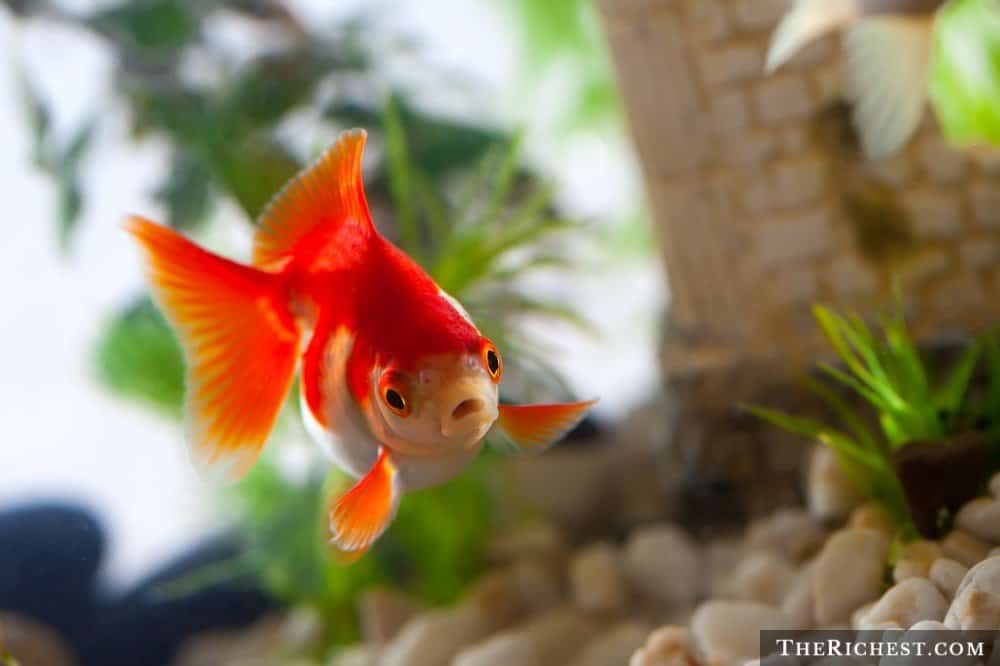 People Thought The World Was Flat Before Columbus 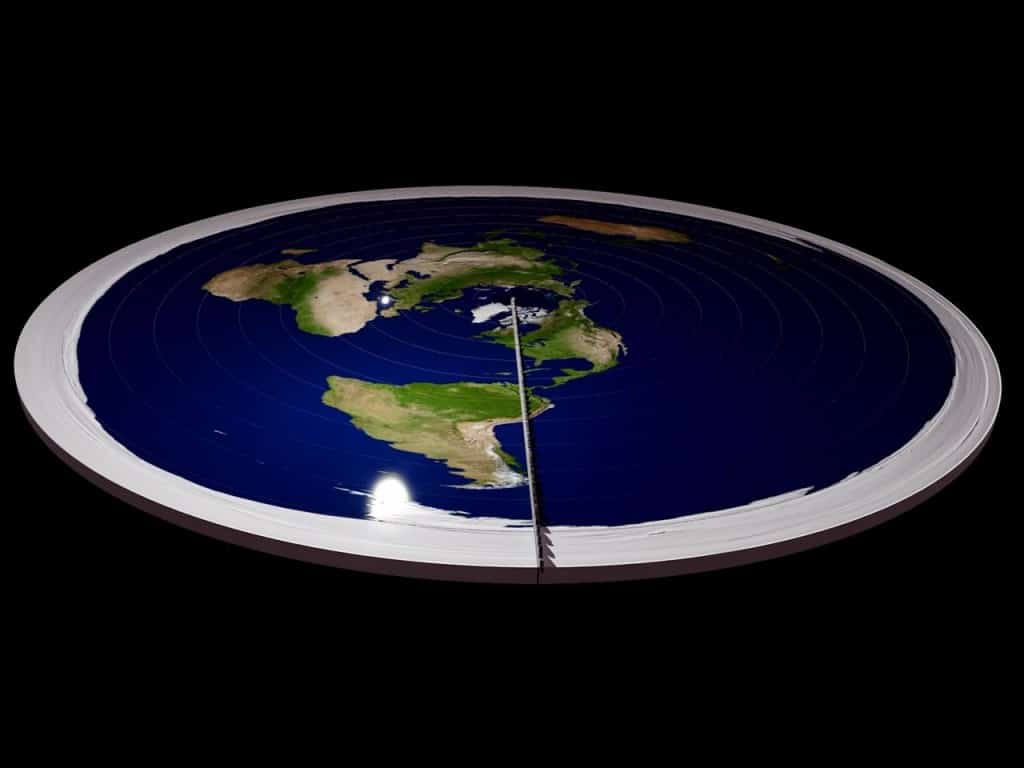 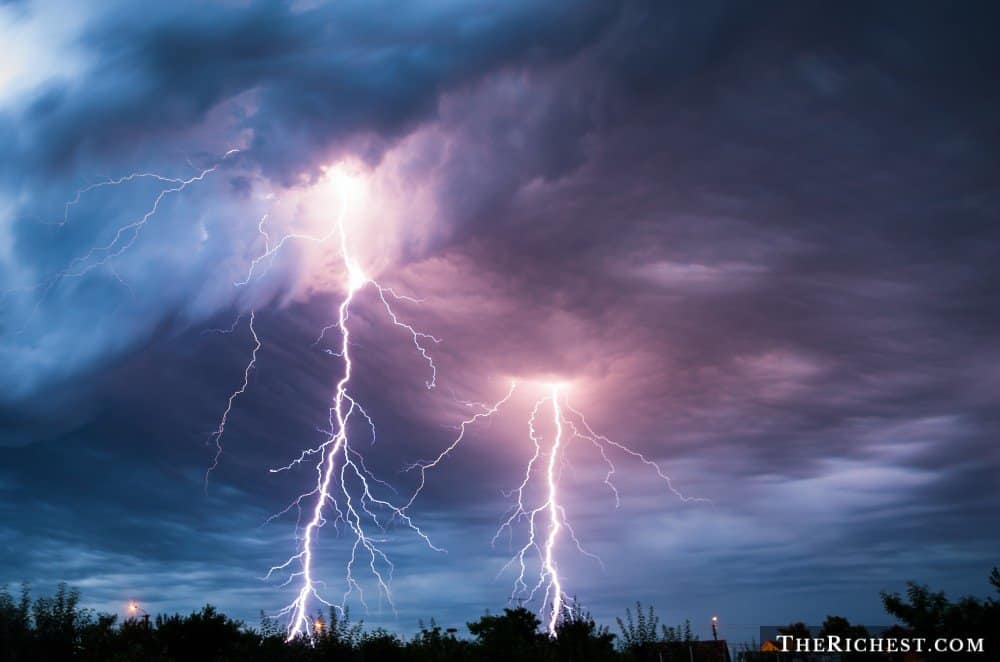 This myth has been repeated so often it’s definitely become “fact.” The problem is that it really isn’t remotely true. The fact is that lightning is always looking for the quickest path to the ground. This means that tall buildings and largely metal structures are likely to get hit numerous times during the same storm. 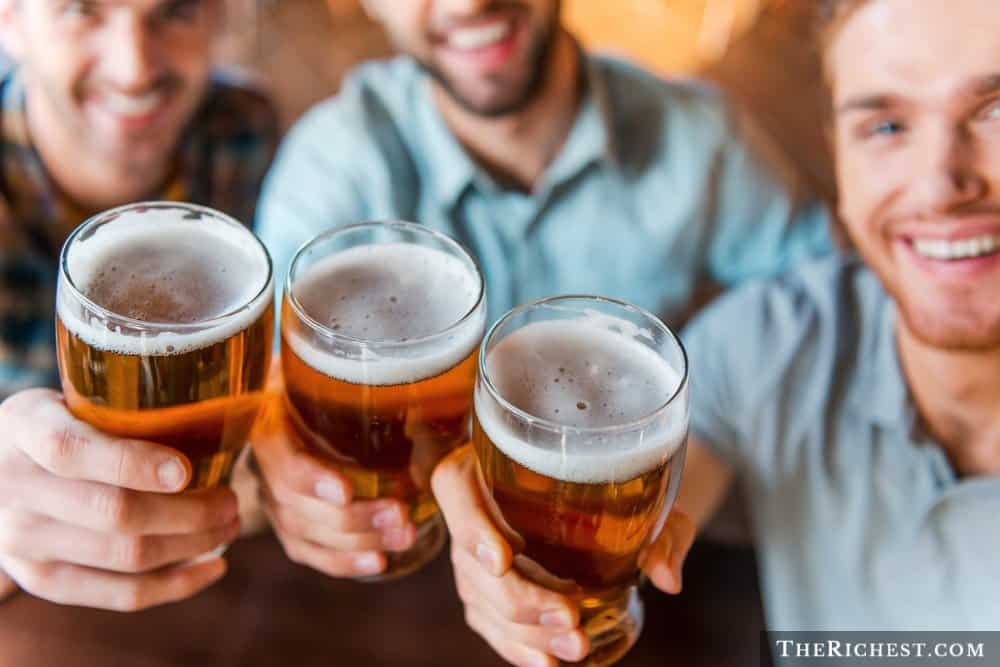 This particular fact, might be wrong, but it’s not far off. Heavy drinking doesn’t kill brain cells but it does affect the brain in other ways. Most obviously is that people who drink heavily on a regular basis are going to have issues with memory and can develop mental disorders. 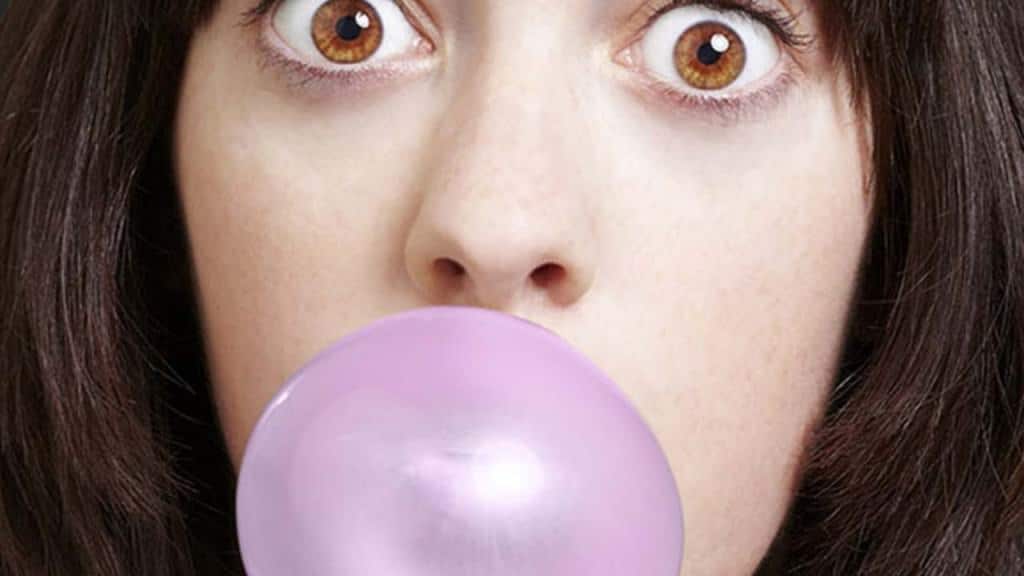 This particular trope was likely started by people who didn’t want to see their kids eating gum. The fact of the matter is it takes the same amount of time to digest eaten bubble gum as it does to digest anything else. 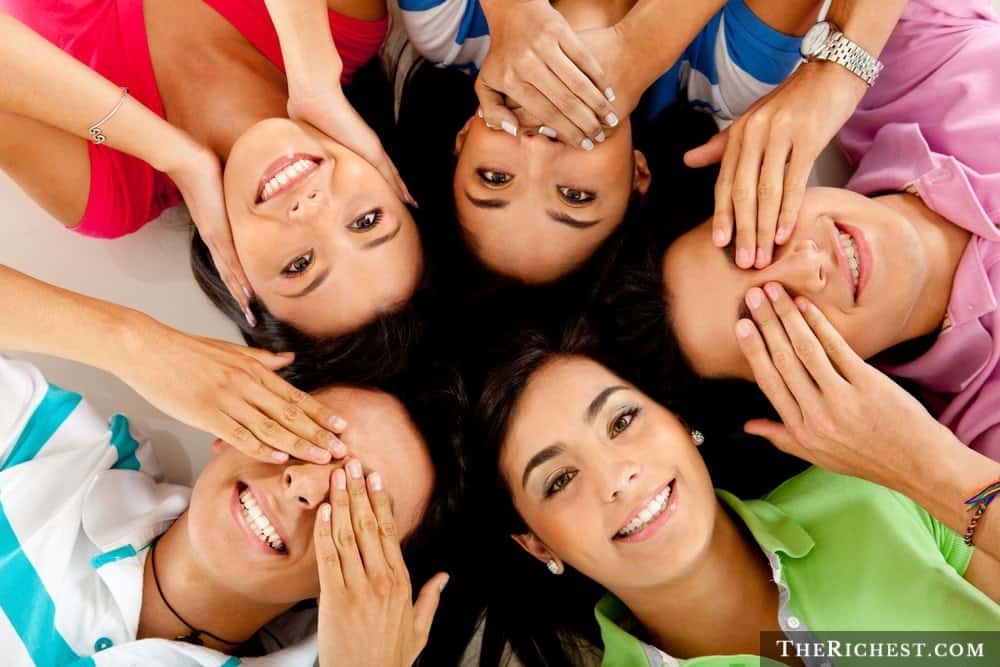 We’ve heard people claim that they have a sixth sense. This is usually either a situation where they think they have some form of ESP or things around that ilk. The fact of the matter is we all have six senses. In fact, scientists believe we actually have something around 20 senses. The big five are just the ones we always talk about.