Government agencies, such as the CIA, FBI and Mi5, conduct all kinds of programs every year as they look for new and innovative ways to approach their work and solve problems. Often this money will be invested in the projects that are most likely to succeed or yield positive results because the funds are provided by governments and paid by taxpayer’s money. That isn’t to say that every agency program has merits though, in fact there have been a huge number of crazy and bizarre projects that seem incredibly foolish now but were actually researched or fully investigated at the time. 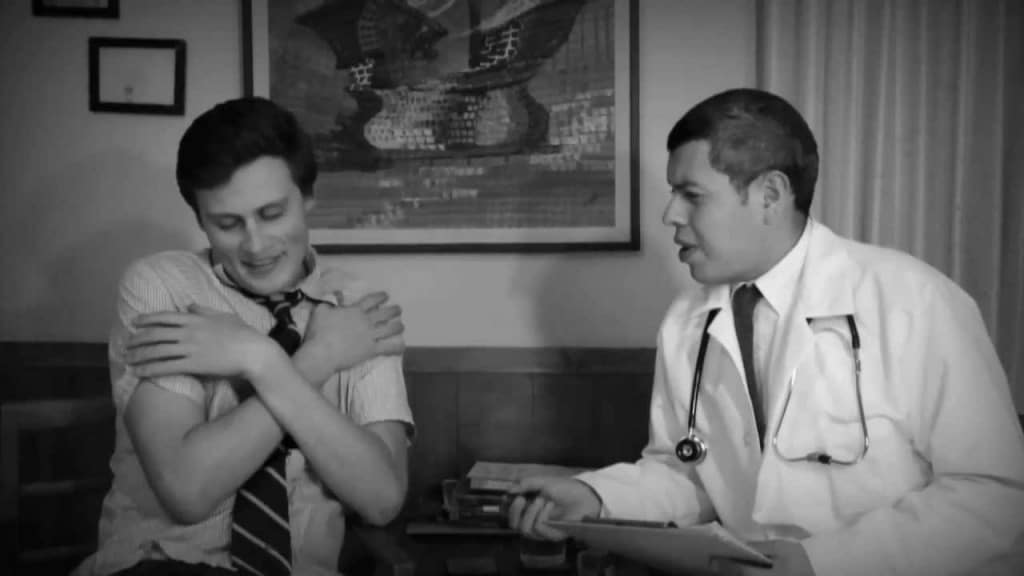 This CIA funded program was set up in the 1960s to test the effects of drugs on unsuspecting members of the public. Young men were lured to safe houses by prostitutes with the promise of sex and then given food and drink that had been laced with LSD. The resulting behavior was then recorded by agents who were looking to see whether the drug could have any use in the field. Officials within the CIA eventually shut down Midnight Climax when they realized the damage that would be done to its reputation if details about the project leaked. 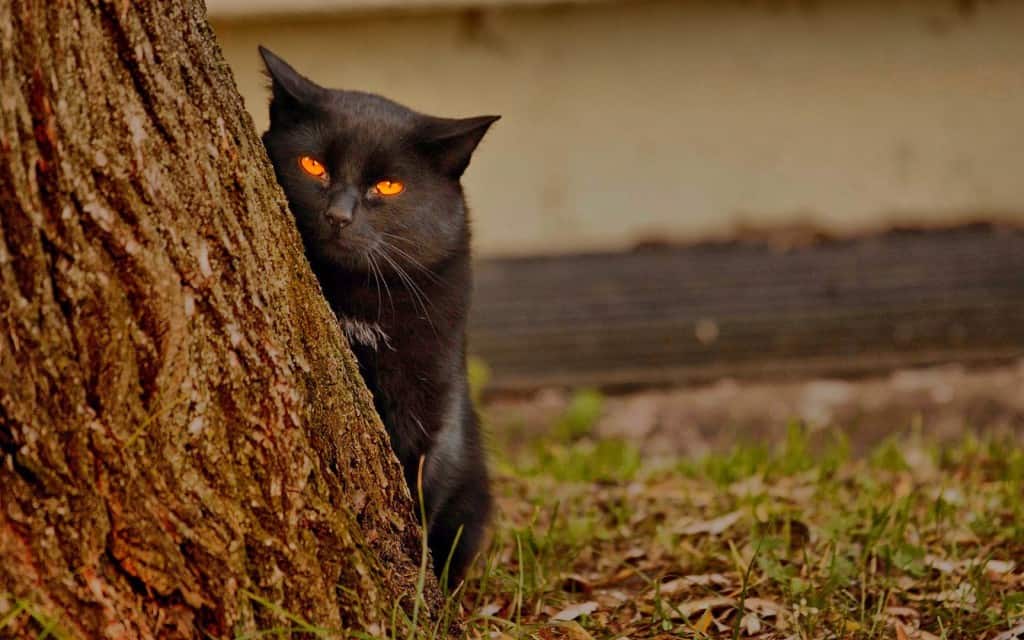 Launched by the Directorate of Science & Technology at the CIA during the 1960’s, Acoustic Kitty was an initiative that the agency hoped would help it to spy on foreign officials. As it was the height of the Cold War, the main targets were Russians working in embassies. The project involved surgically implanting cats with microphones and electronic equipment before training them to approach designated targets. CIA officials hoped this would allow them to discreetly intercept communications without arousing suspicion and they spent an estimated $20 million to fund the research before it was abandoned completely. 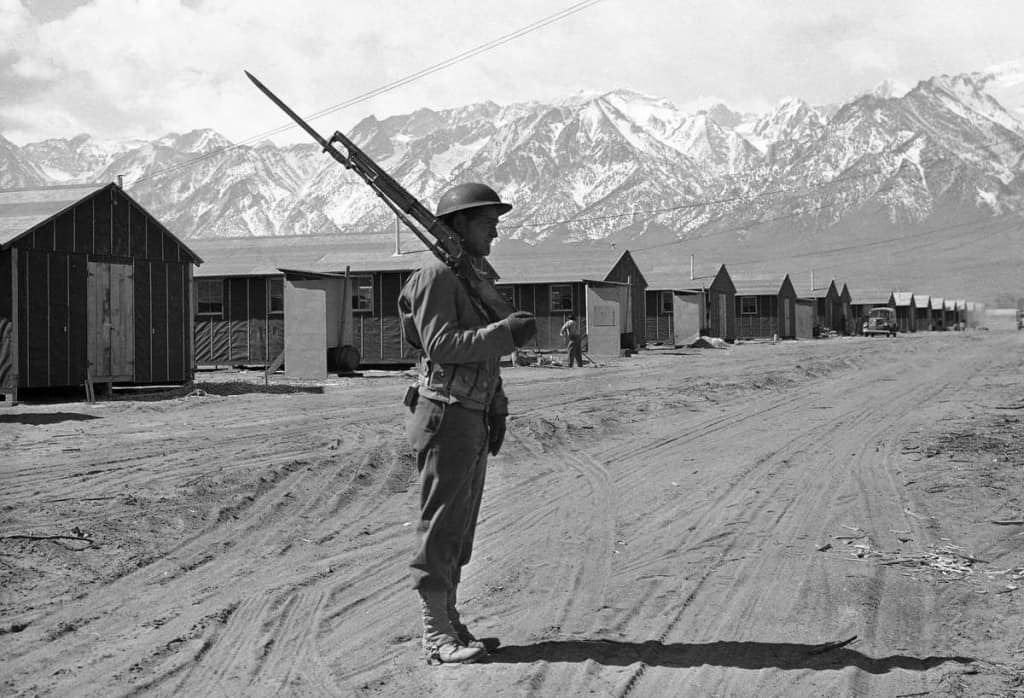 PROFUNC was a Canadian run program that included a list of suspected communists and communist sympathizers. Altogether, it included the names of some 66,000 people, all people who would be monitored for criminal activity. The list would also be used in case of a national emergency, allowing the government to quickly round up all of the people and detain them inside internment camps. 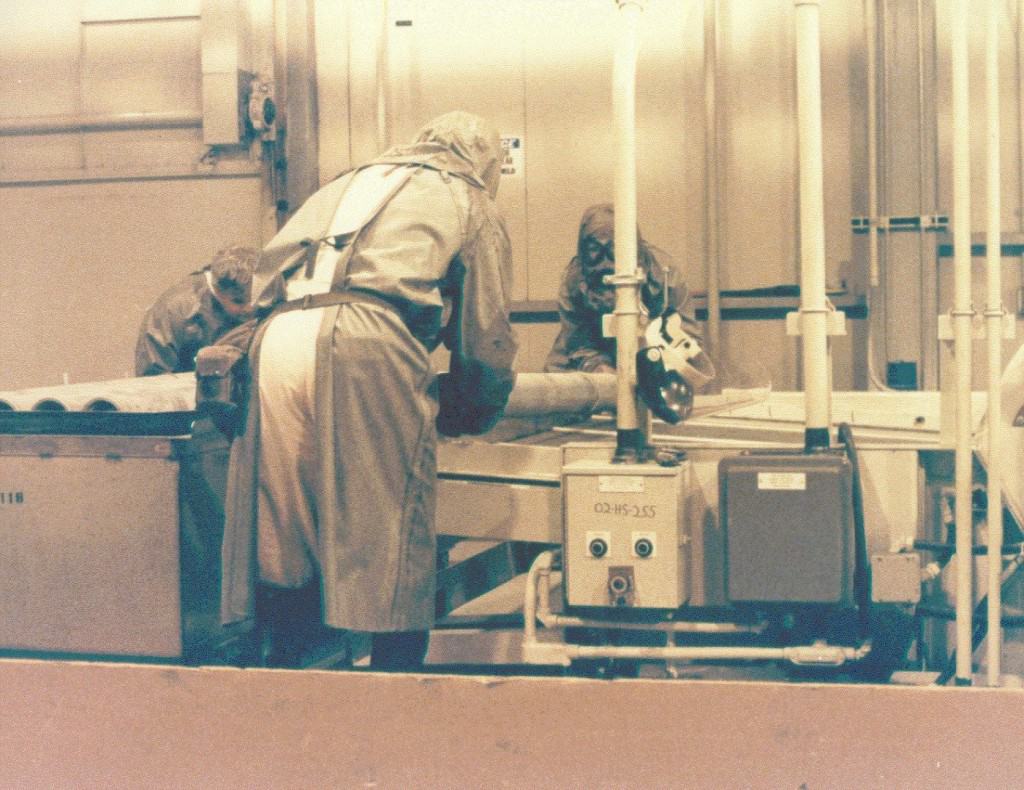 Led by Colonel James Ketchum, the Edgewood Experiments were a series of tests that were conducted on US soldiers between the 1950s and the 1970s. Using resources from other government agencies, the military program subjected military personnel to chemical and biological weapons, including nerve gas and sarin. Most of those taking part in the experiments were unaware of what they were actually doing and had not given consent. 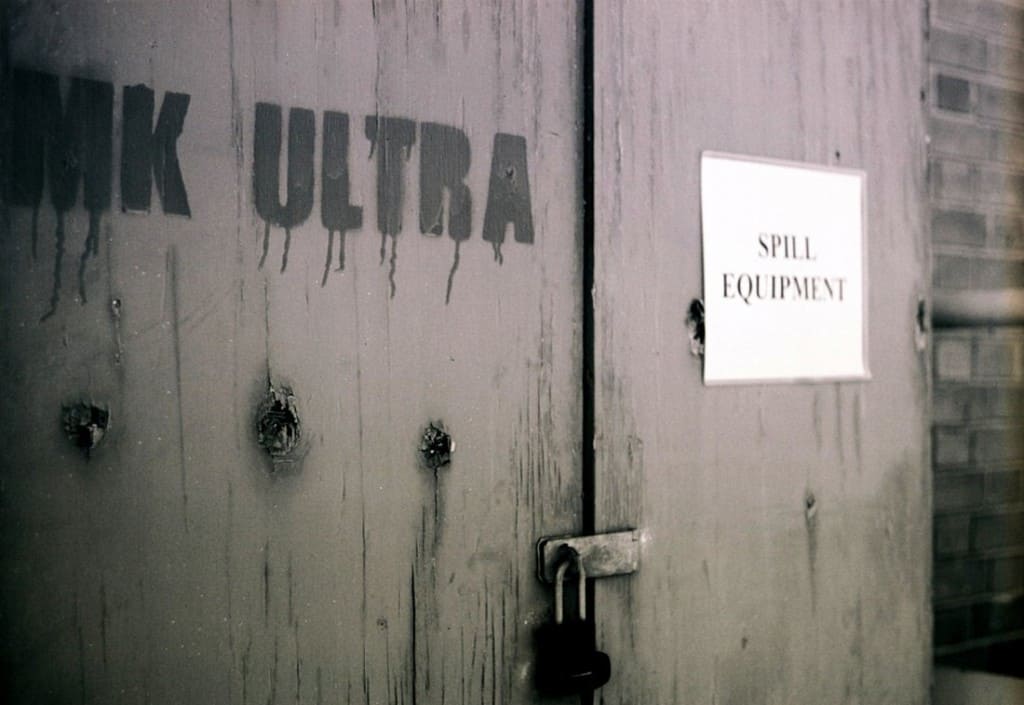 Another CIA operation that you would probably expect to find only in movies and television shows, Project MKULTRA was a program that investigated the use of drugs, interrogation and mind control. Many of the tests were carried out on members of the public without their consent and involved giving them drugs such as LSD or amphetamines. Agents also conducted interrogations using newly designed techniques and attempted to use psychological warfare against participants. 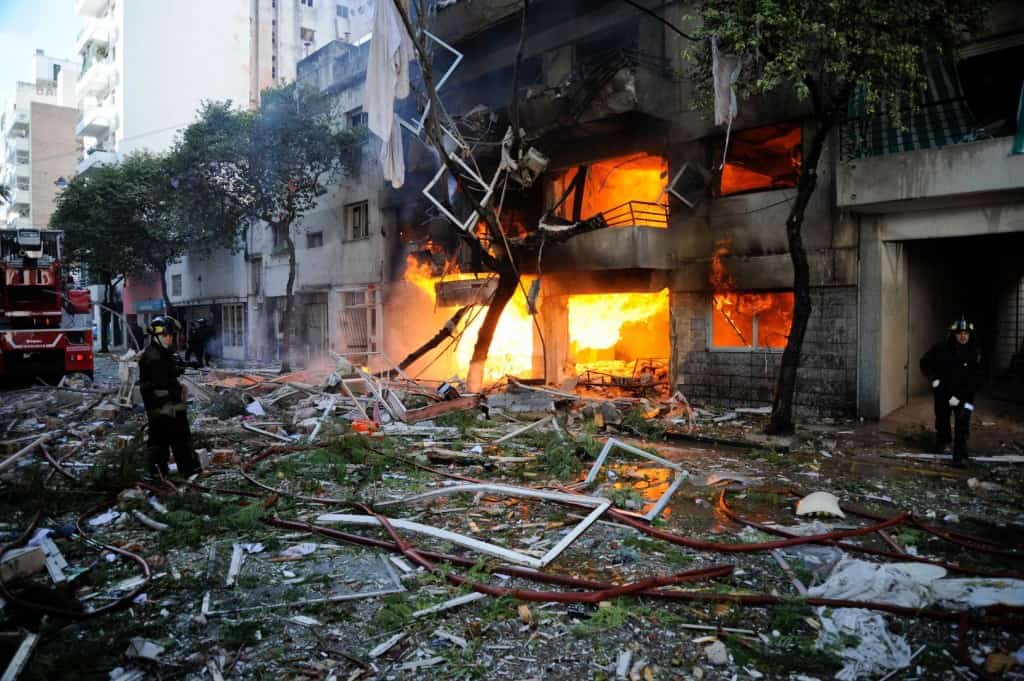 While it might seem the stuff of crackpot conspiracy theories, Operation Northwoods was a genuine plan to carry out terrorist attacks in the United States and blame them on Cuba. The attacks would be carried out by the CIA, against both military and civilian targets, with the hope of swaying public opinion to allow a war with Cuba. When the idea was put to President Kennedy, he rejected it immediately. 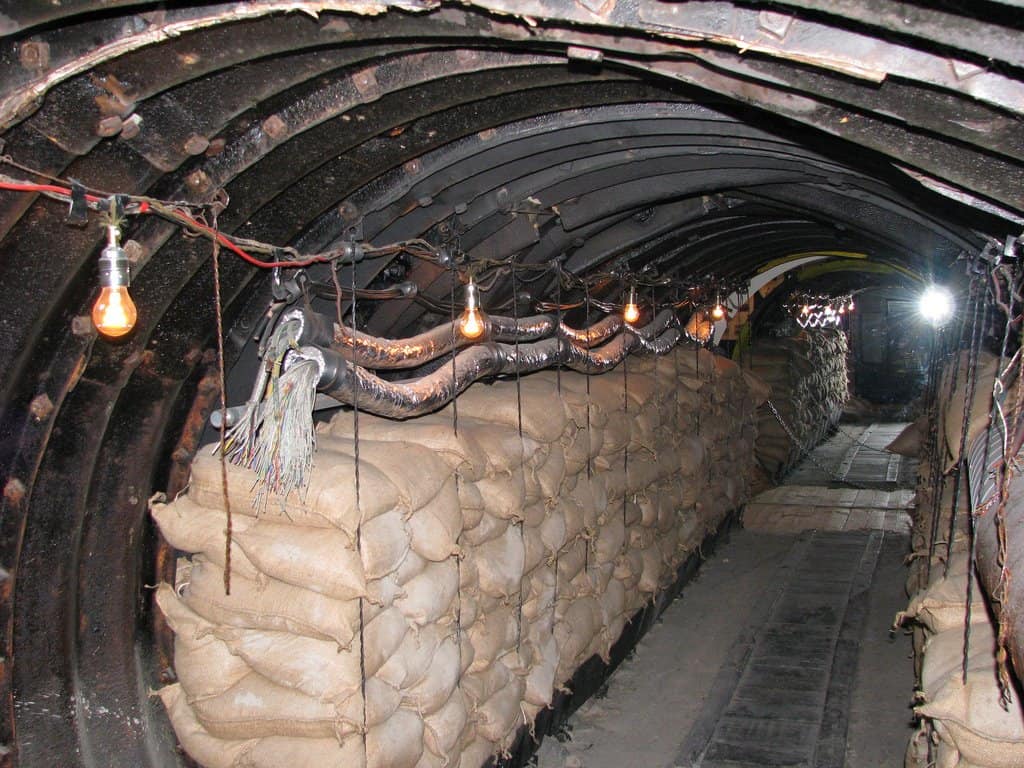 Operation Gold was a joint project between the CIA and the British spy agency Mi6. It aimed to intercept telephone communications between the Soviet Union and East Berlin by digging a huge 450 meter long tunnel. Exact figures on the amount of expense that went into the planning and execution of the operation have never been fully revealed, though it did take six months to dig the tunnel to allow the interception to take place. Unfortunately, the Soviets had learned of the plan and fed false calls down that line for a year, making the entire process pointless. 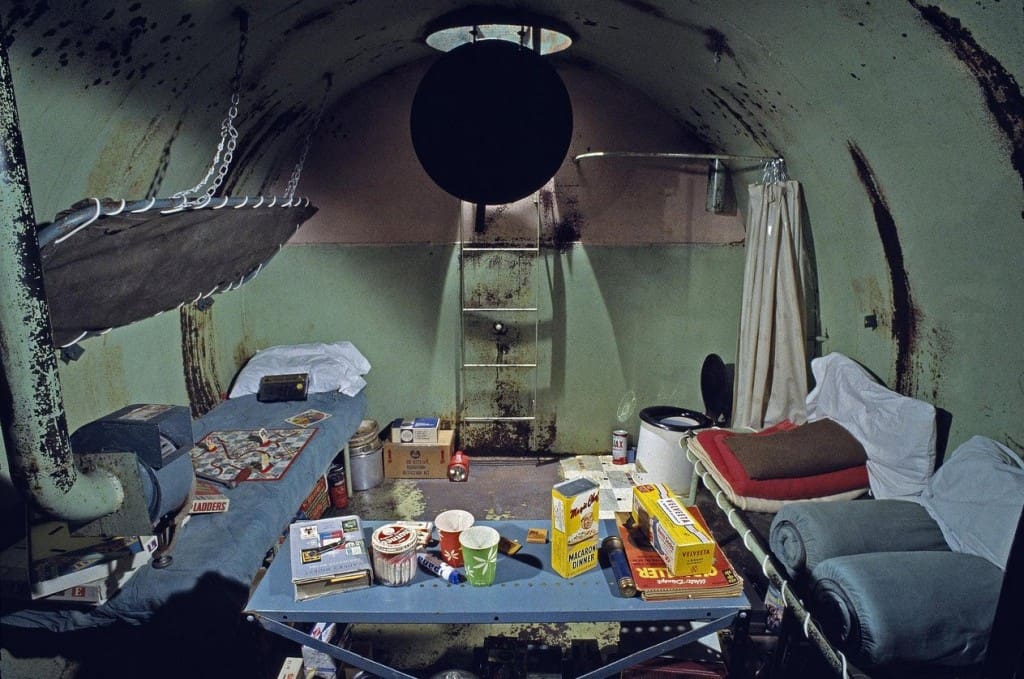 During the height of the Cold War, many people began to build fallout shelters that would protect them in the case of nuclear war. While you might think that the vast majority of these were built in the USA or the Soviet Union, the truth is that Switzerland has more than any other country on the planet. This is because security services lobbied the government to make them mandatory for every citizen, leading to laws being put in place so that the country has enough shelters to house the entire population. 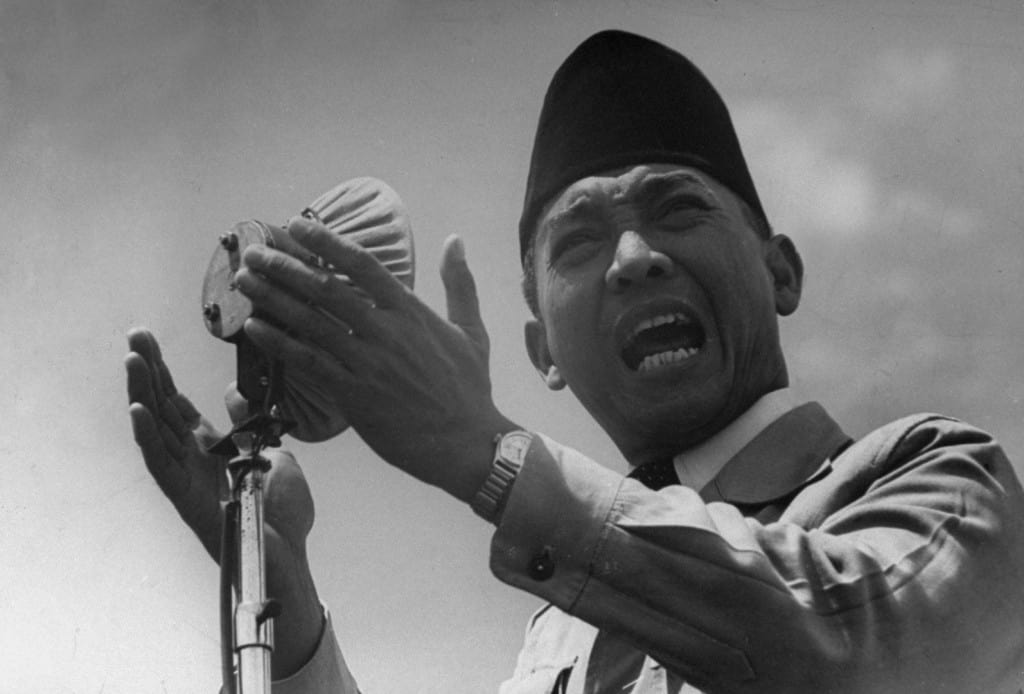 United States agencies have proposed creating fake sex tapes of enemy leaders in attempts to discredit them and allowing more sympathetic people to depose them before seizing control for themselves. The first instance of such a plan came in the 1960s when the CIA hired an actor who looked like President Sukarno to portray the Indonesian leader in a home video. The second time they attempted this was before the Second Gulf War, this time using a doppelganger of Saddam Hussein. Both of these explicit movie projects were abandoned before they were even filmed. 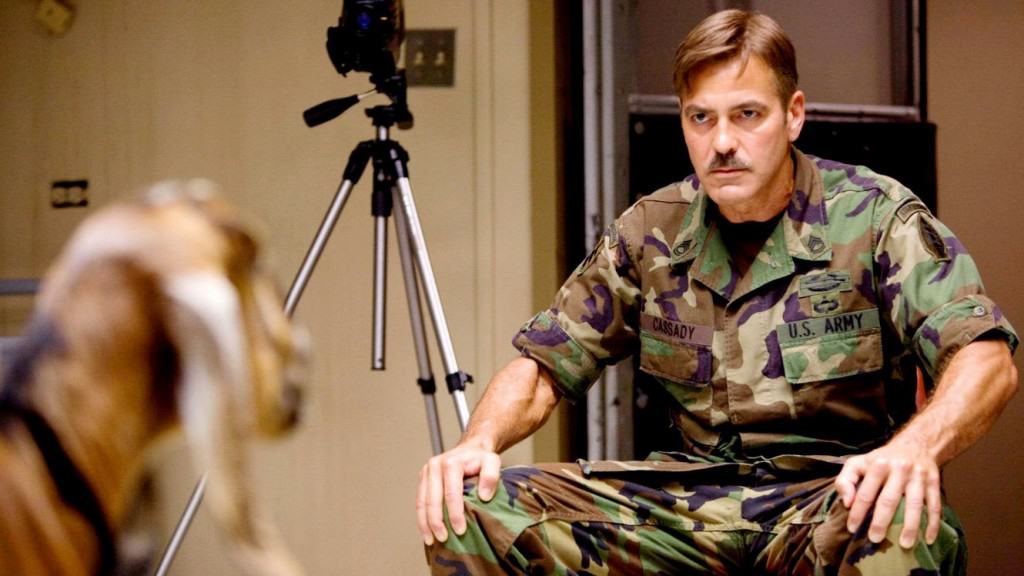 The Stargate Project was a far-reaching program that ran for almost 20 years in the United States. Its main aim was to test psychic ability and investigate whether any such powers could be used to aid the military. The most amount of effort was put into trying to discover whether remote viewing of events in other parts of the world was possible, though military officials also looked into other paranormal abilities. The CIA terminated the program in 1995 after a report indicated that it had provided no useful data or intelligence.