10 Prisons From Around The World That’ll Shock You

Anyone who spends significant amounts of time watching television – specifically reality television – knows how terrible prison appears for those who end up incarcerated behind bars for the wrongdoing they have done in their lifetime. Believe it or not, there are prisons across the planet that are surprisingly pleasant. They allow televisions in cells, entire libraries full of reading material, and more liberties than some people receive on the outside. Some, however, are dark, dangerous, and worse than any other in the world. Here are ten prisons that range from luxurious, to hell-like.

Halden Prison, located in Norway, is actually quite a peaceful, relaxing location to spend your time. Prisoners are treated right, they get hot coffee, and every single cell has a private bathroom, a television, and their own mini-fridge. 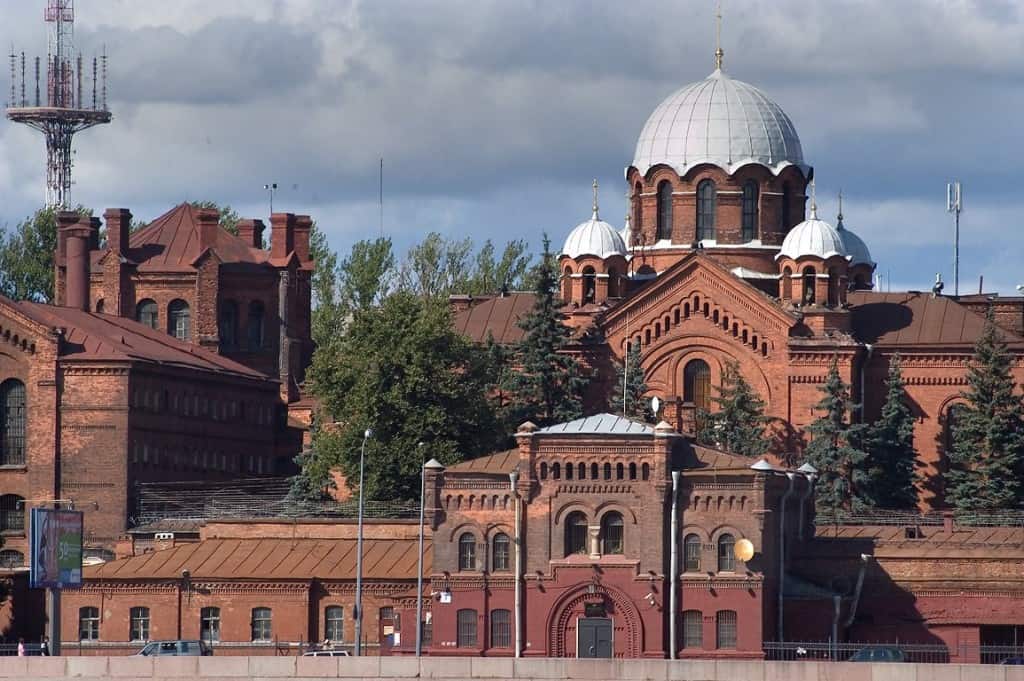 Kresty Prison, located in St. Petersburg, Russia, is dark and scary, plus has way too many prisoners than the walls can support. Each cell is designed for a single inmate, but can sometimes hold up to 20 prisoners at a time. 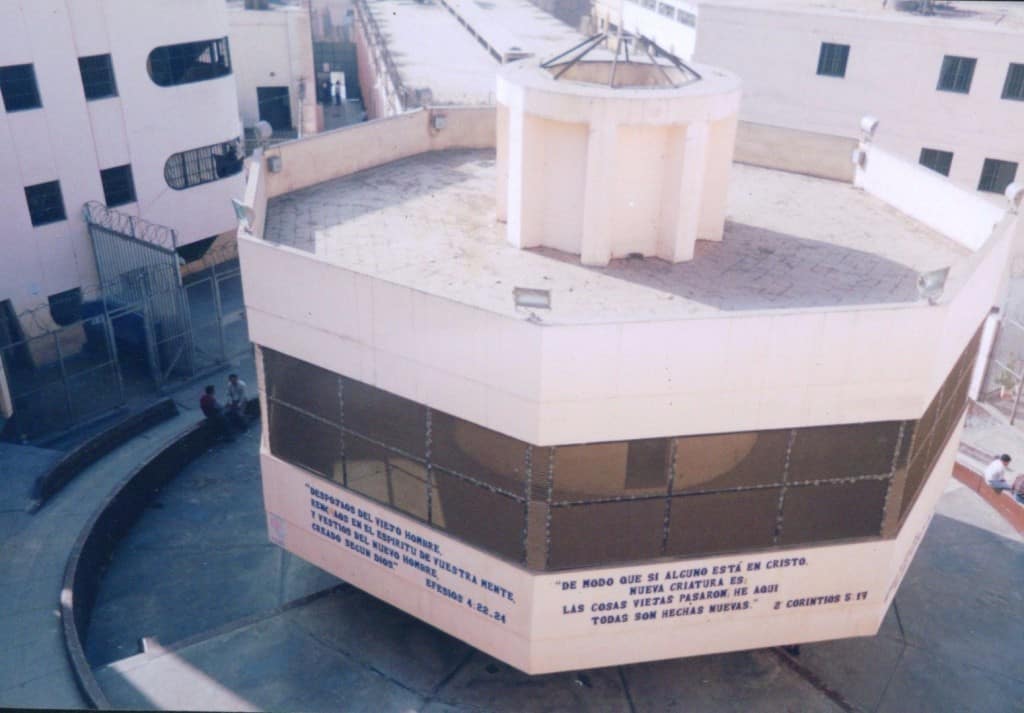 Canto Grande Prison, which is known as the “Shining Path” prison in Peru, is unique, as it is completely run by the prisoners spending their lives there. There were guards once, but the Shining Path took over and now runs their own rules. 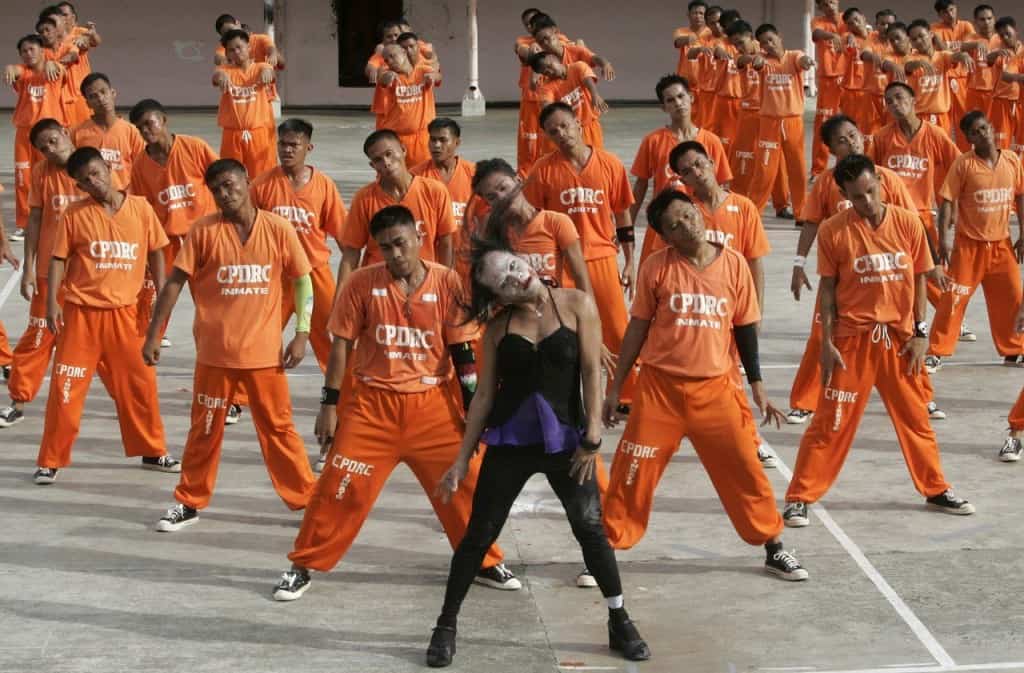 Cebu Prison, in the Philippines, is actually famous on the internet because the prisoners performed a choreographed version of Thriller, which went viral. The inmates are rehabilitated by dancing, which is really odd. 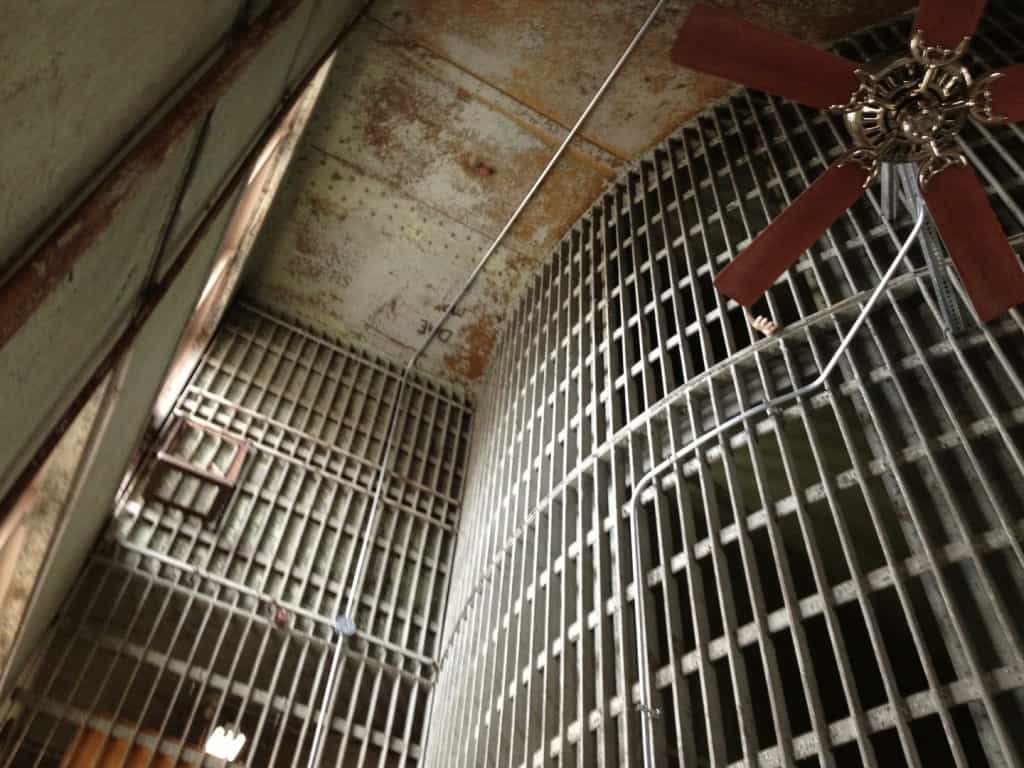 The Squirrel Cage Jail in Iowa has been shut down in 1969, but when it was active it was quite odd. The prison featured a revolving cell system. The jailer could sit in the center of the system and keep an eye on everyone at once. 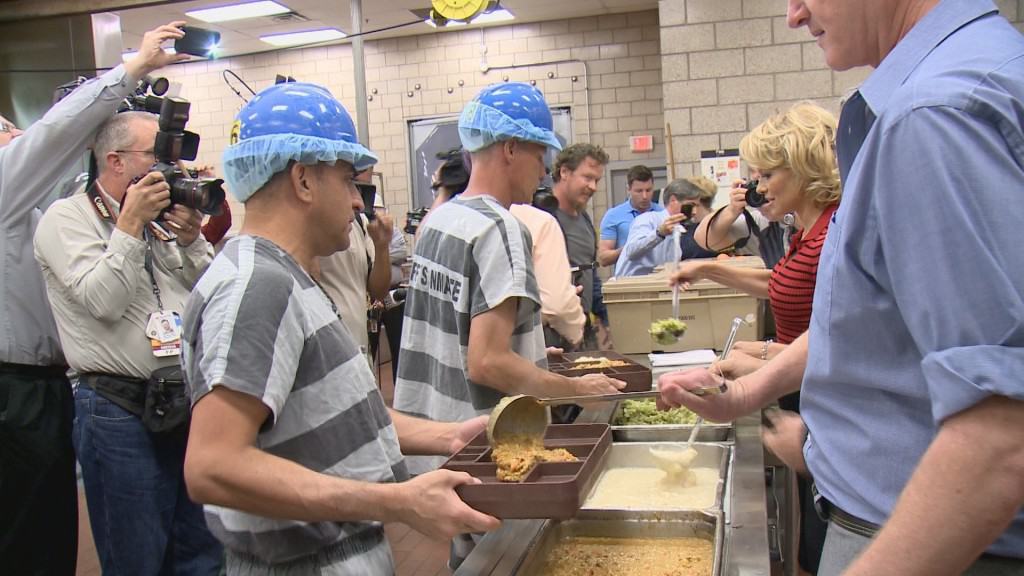 The Maricopa County Jail, located in Arizona, was a forceful prison where the inmates spent their time in 110 degree heat in humiliating conditions in a Tent City-like environment. The canvas tents were all outdoors, with prisoners living inside – both male and female. 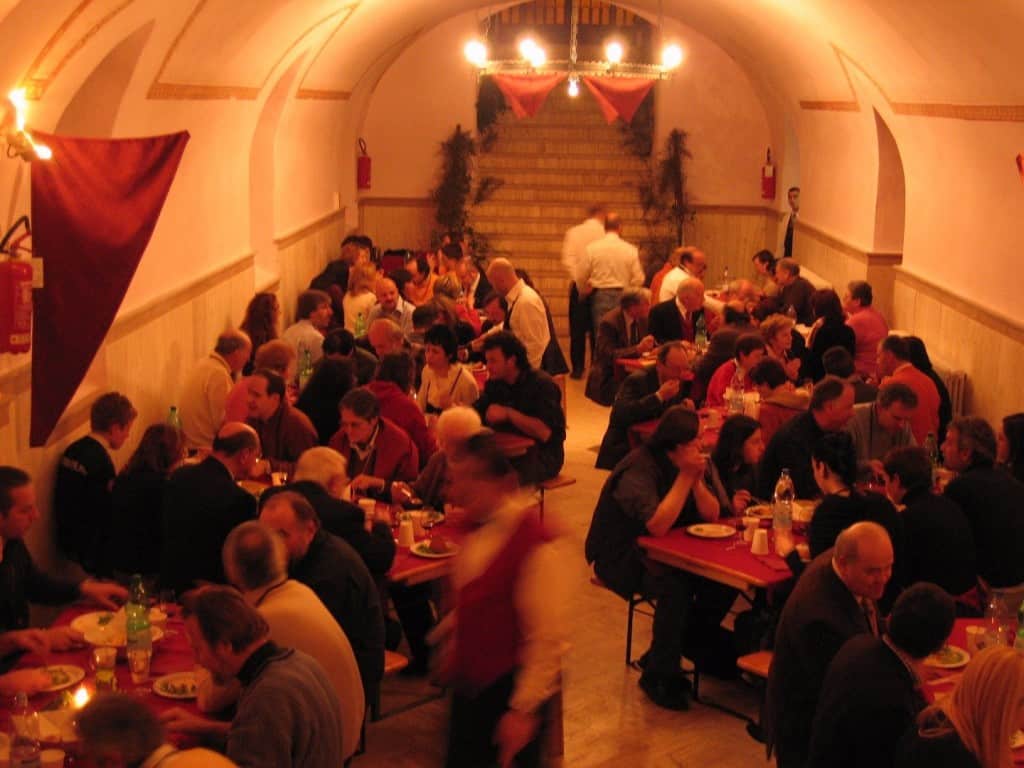 The Fortezza Medicea Prison, in Italy, is actually famous for the exquisite food that is handed out to prisoners. They do not eat in a cafeteria, but instead get their meals delivered to their cell on time each day. 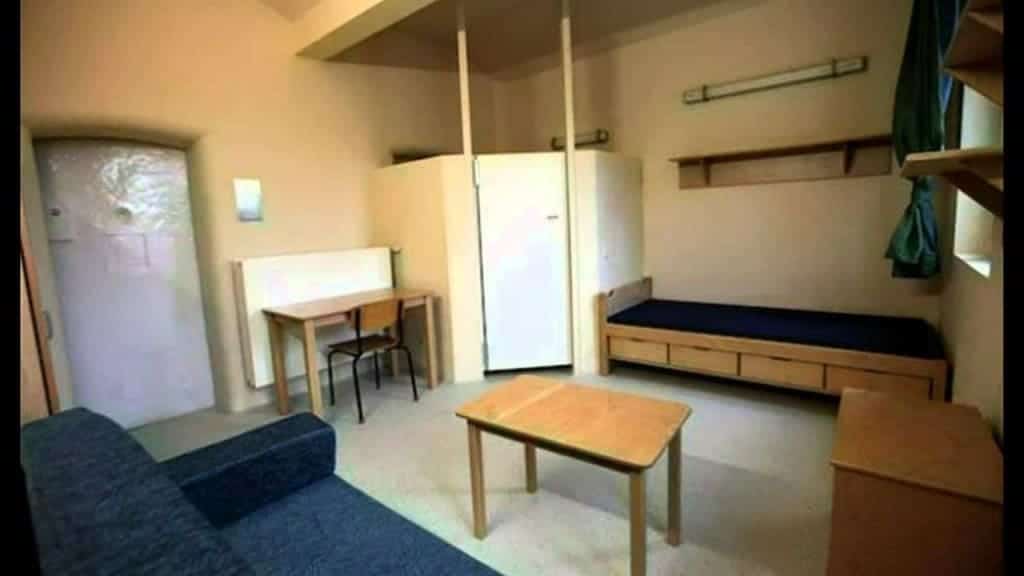 Aranjuez Prison was built in the Spanish town of the same name. Inside, prisoners are able to live with their families, including small children. Children can remain with their incarcerated parents until the age of three. 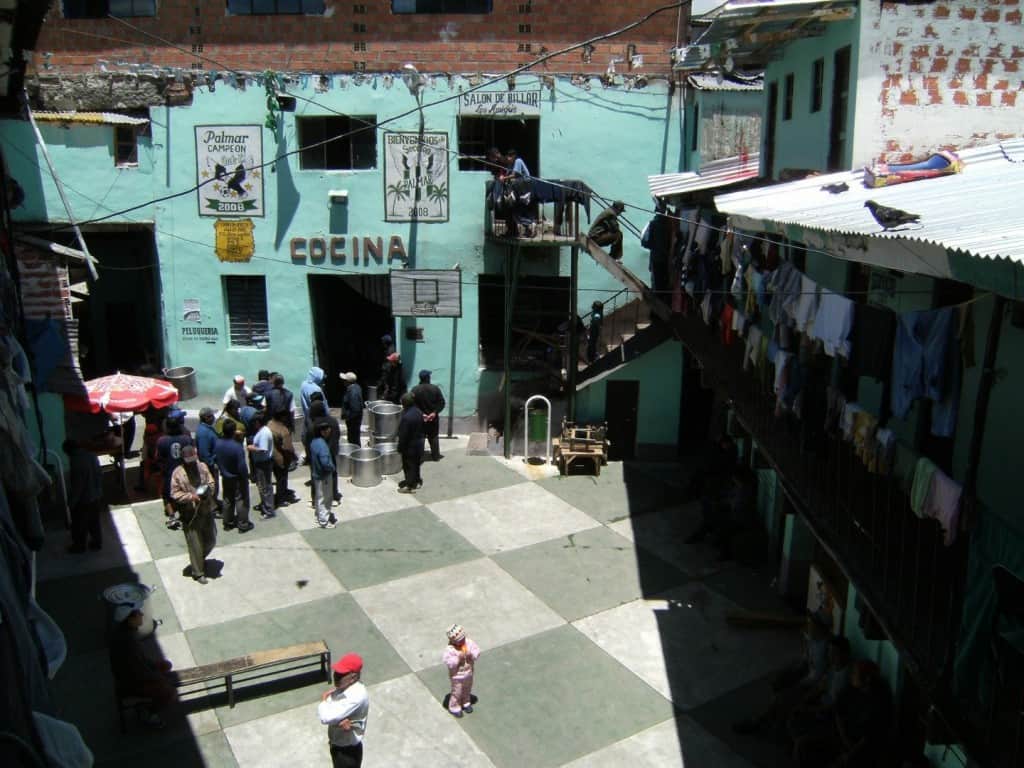 The San Pedro Prison has actually become a tourist attraction, and is a community of people surviving together. “Rich” prisoners can obtain a luxury cell with a private bathroom, their own kitchen, and even a hot tub. 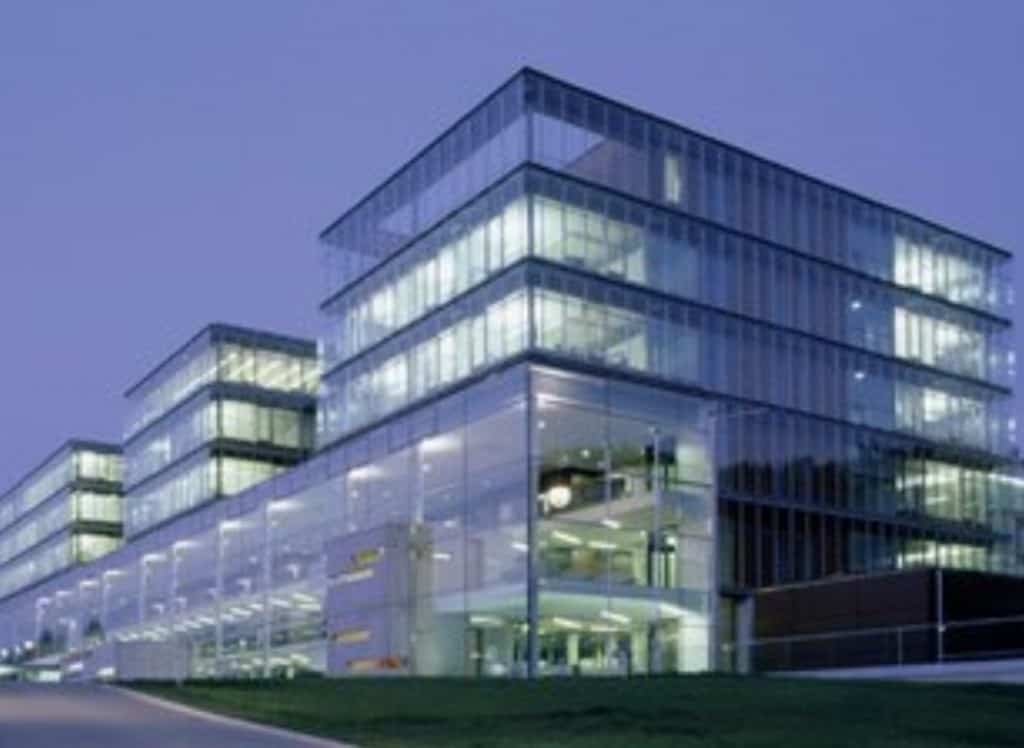 Justizzentrum Leoben Prison, located in Austria, is rather luxurious. The compound is both a prison and court, with the prison often being referred to as being five star, much like a resort. The cells are extremely comfortable, similar to dorm rooms, and the prisoners here are treated like humans.