Since time immemorial, people have been drawing penises for fun. We see different kinds of phallus sculptures and drawings throughout history, from engravings on the floor in 2,000 year old ancient Roman city of Pompeii to 4,000 year old sculptures of penises from the ancient Mayan civilization. We even see them today everyone in subtle advertising done by professionals executives and naive graffiti by pre-teens.

And yet, there seem to be more reservation and taboo attached when it comes to the vagina. There is so much mystery to the female body part, and are more subtle than the penis. However, do you know that vaginas pop up in our lives more often than you think? Don’t accuse us of having a dirty mind, but… here are 10 things that surely remind us so much of a vagina. After this list, you’ll never look at some of the things the same way again. 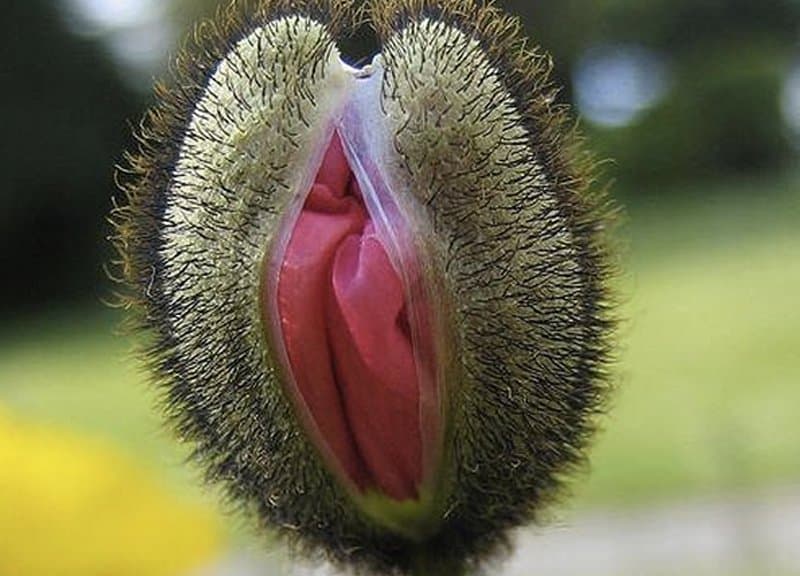 The Venus Flytrap is a carnivorous plants that devours on flies. Since the plant looked similar to a vagina, they called it ‘Venus’, the Roman goddess of love and sex. Who can miss it — the pink interiors, hairy cilia and secretes mucus or plant lube — if it doesn’t look like a vagina, I don’t know what does. 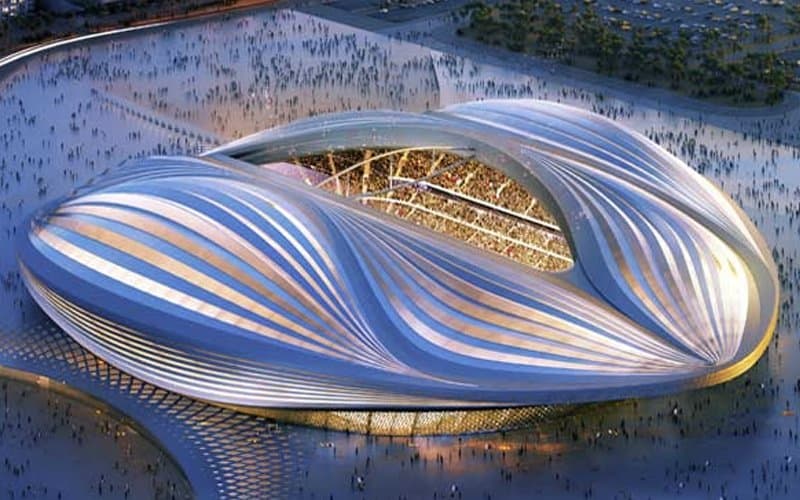 Qatar will be hosting the 2022 World Cup, and has unveiled their vision for the World Cup stadium — a giant vagina with labia-like appendages, it’s so hard to miss. 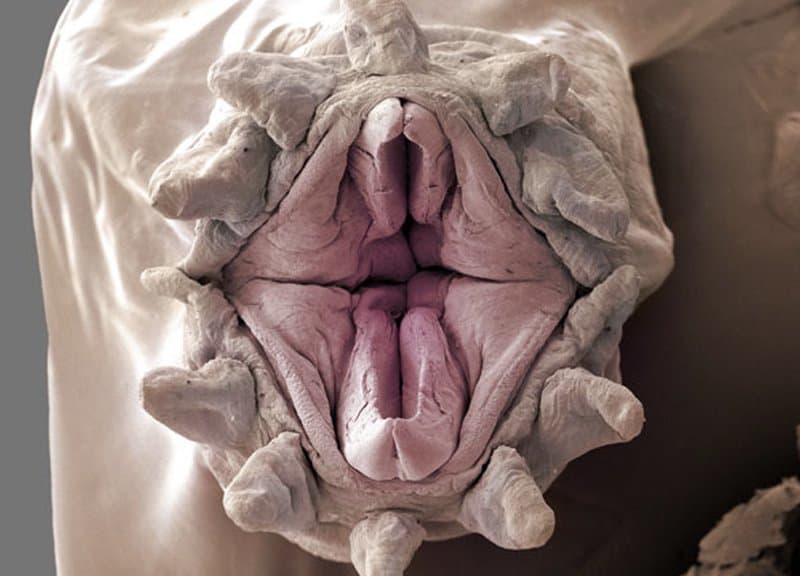 Bristle worms dwell beneath the sea. If you look through a macro lens, you will see that these worms look just like — yup, you guessed it — vaginas. 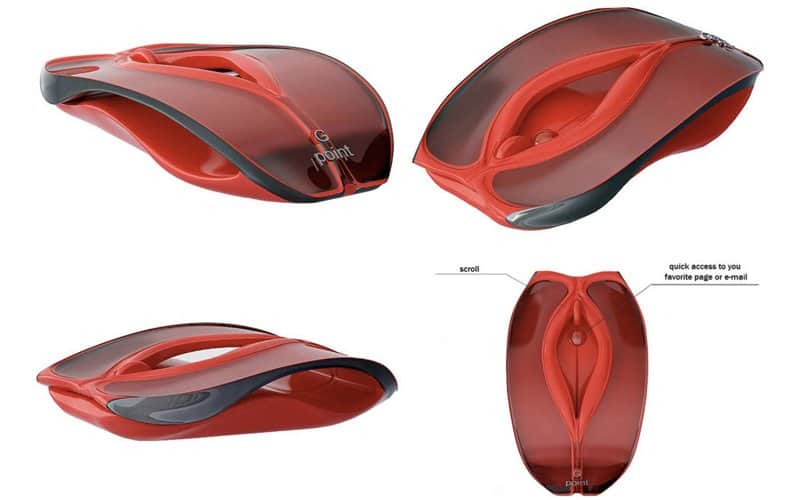 This computer mouse, aptly named the G-Spot Mouse, looks oddly like the female organ, with its reddish-pink color and open labia. Will it turn you on to be able to drag and click using a vagina mouse? 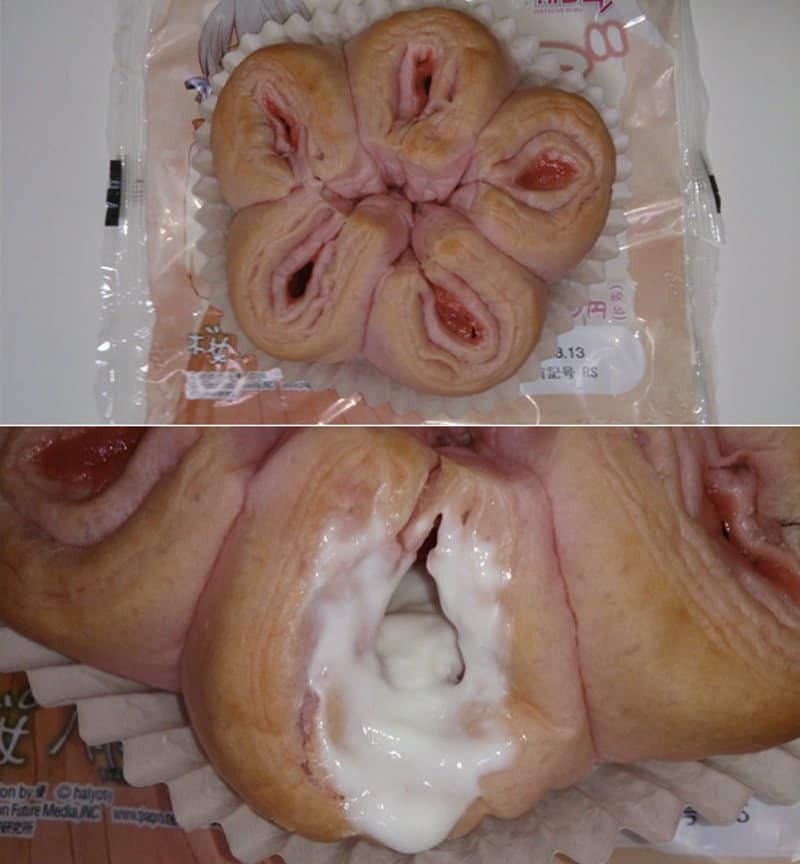 These are strawberry cream bread you can get in Japan’s convenience stores such as Family Mart. It was marketed as ‘cherry blossom-shaped snacks’, but it looks more like a cluster of vaginas to us. It even secretes obscene-looking custard cream. 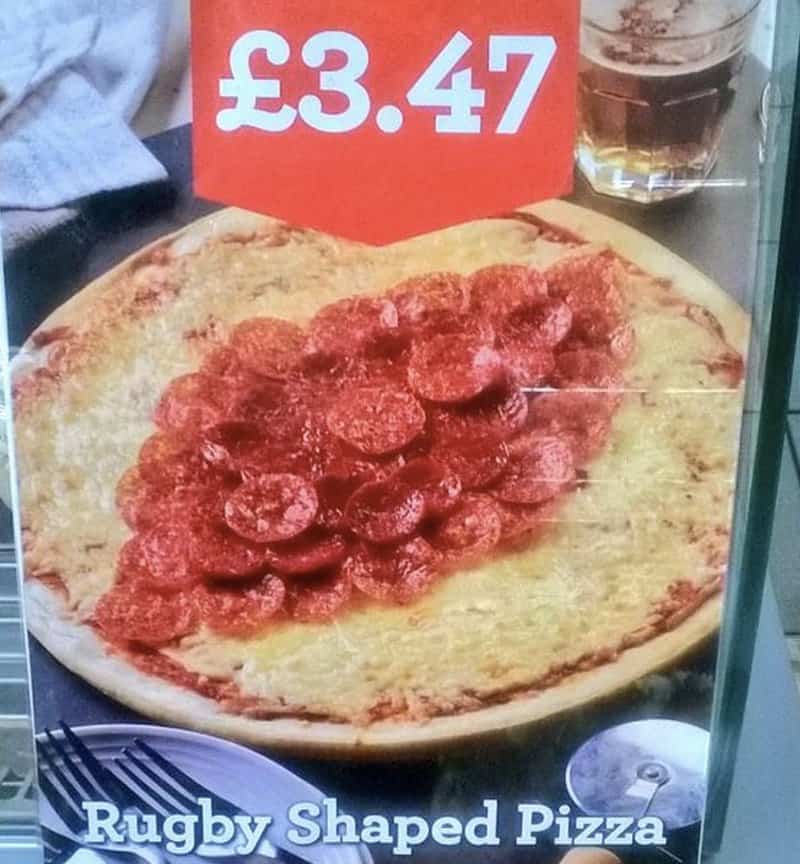 Morrisons, a supermarket, decided to release a rugby-shaped pizza in homage to the 2015 Rugby World Cup. Sadly, the pizza looked more like a vagina than a rugby ball. 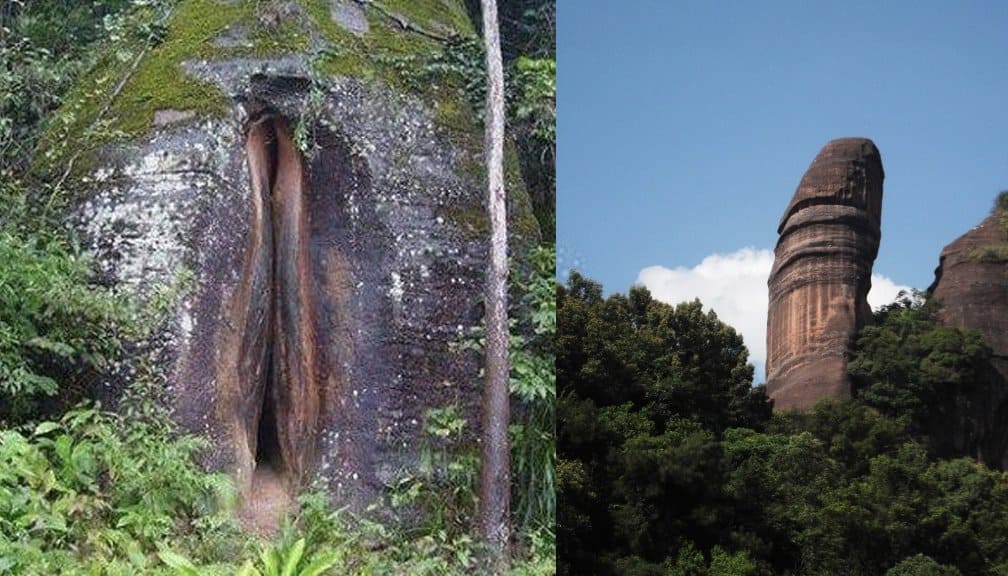 An impressive rock in the forest of Dan Xiashan Mountains, Guangdong, China looks much like the female anatomy. In fact, the whole mountain region is known as ‘naked park’, largely due to its unique shapes and appearances, such as a penis-looking stone, vagina-like caves, breast-shaped rocks and a naked ‘sleeping beauty’. 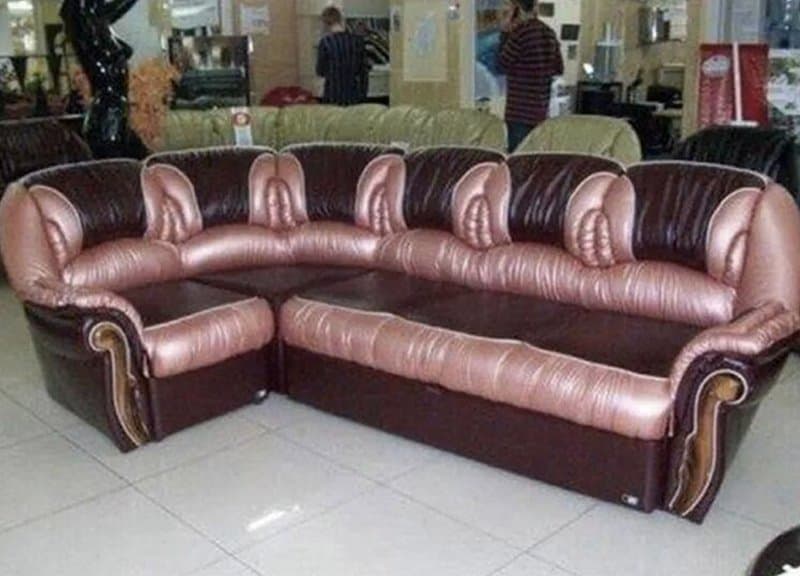 Someone tried to sell this custom-made couch on Craigslist — for 20,000 dollars! I don’t know how well Craigslist and vaginas go together, but this couch definitely has at least five of them. 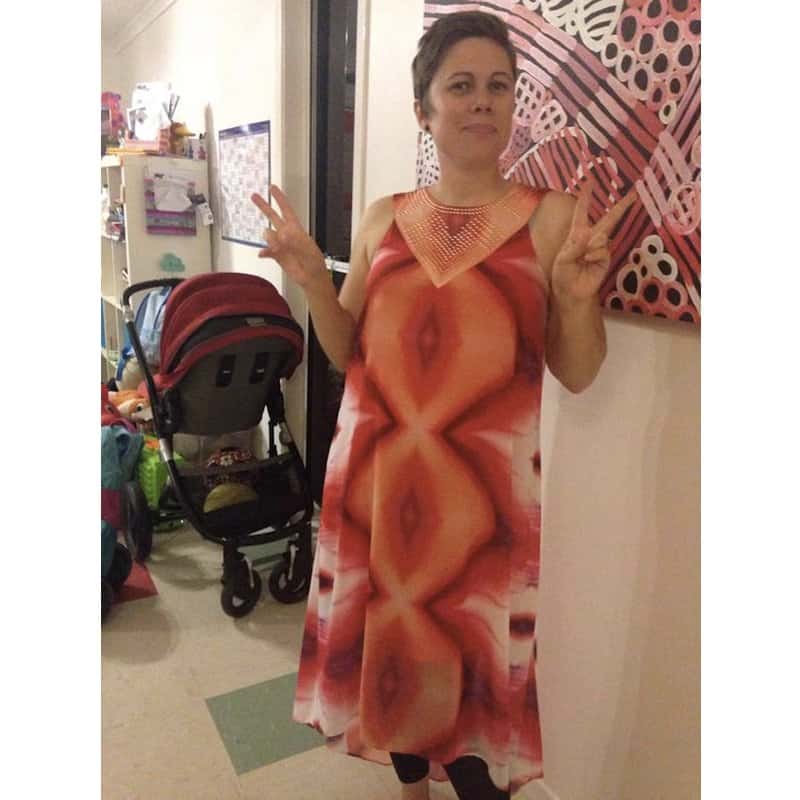 A woman bought this dress and when she showed it to her husband, he immediately pointed out that it has a bunch of vaginas. From now on, she never looked at the dress the same way again. 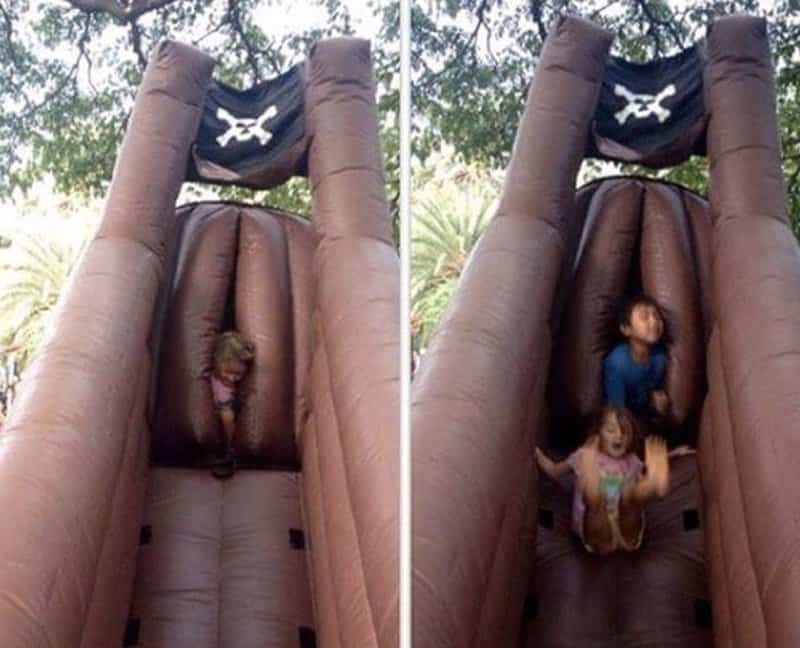 Inflatables are a popular addition to kid’s birthday parties. This pirate-themed party features a pirate ship inflatable that looks like — yup — a huge, inflated vagina.