We’ve all heard that women live longer than men, but do we really know why? According to statistics, women, on average, live between 5-10 years longer than their male counterparts, with 85% of all individuals over the age of 100 being women. Maybe this has to do with women driving men to the brink of destruction, maybe it’s because of biology. There are countless reasons as to why women live longer than men, and we think we’ve found one of them — the sheer stupidity and recklessness of men. We’ve gathered ten pictures that show just that, and by the end of it you’ll be convinced that these guys have a death wish of some sort. 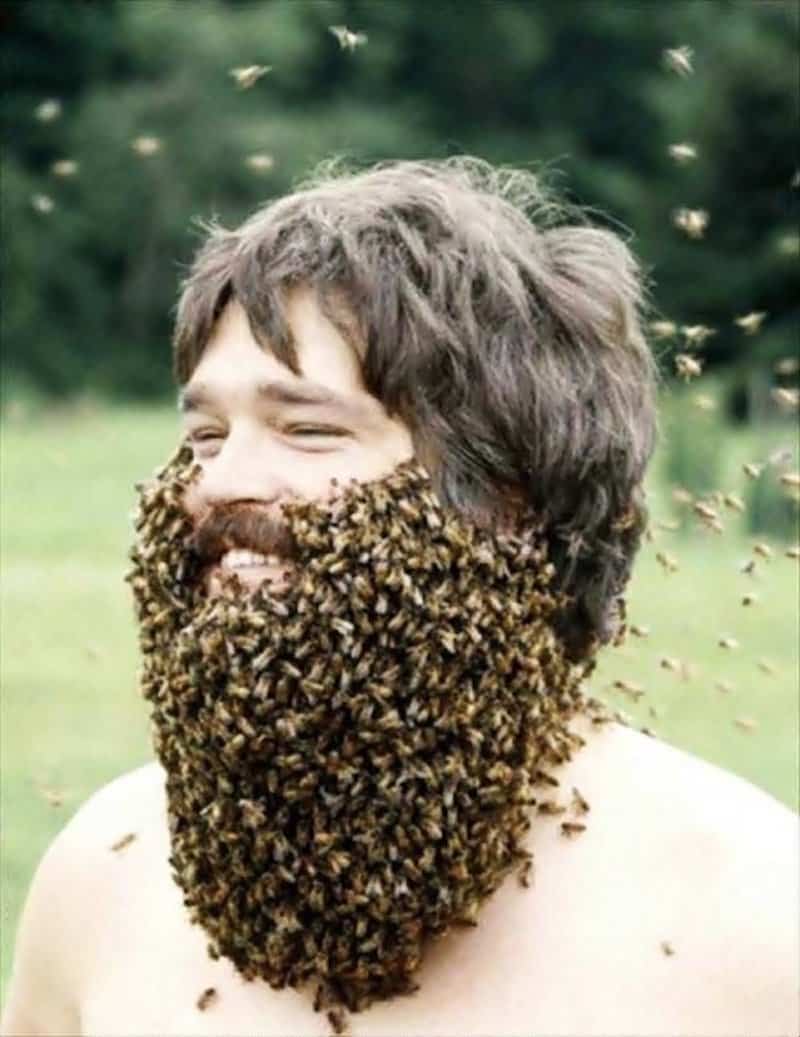 This is something you’d never see a woman do, and we’re sure this guy got quite a few stings. 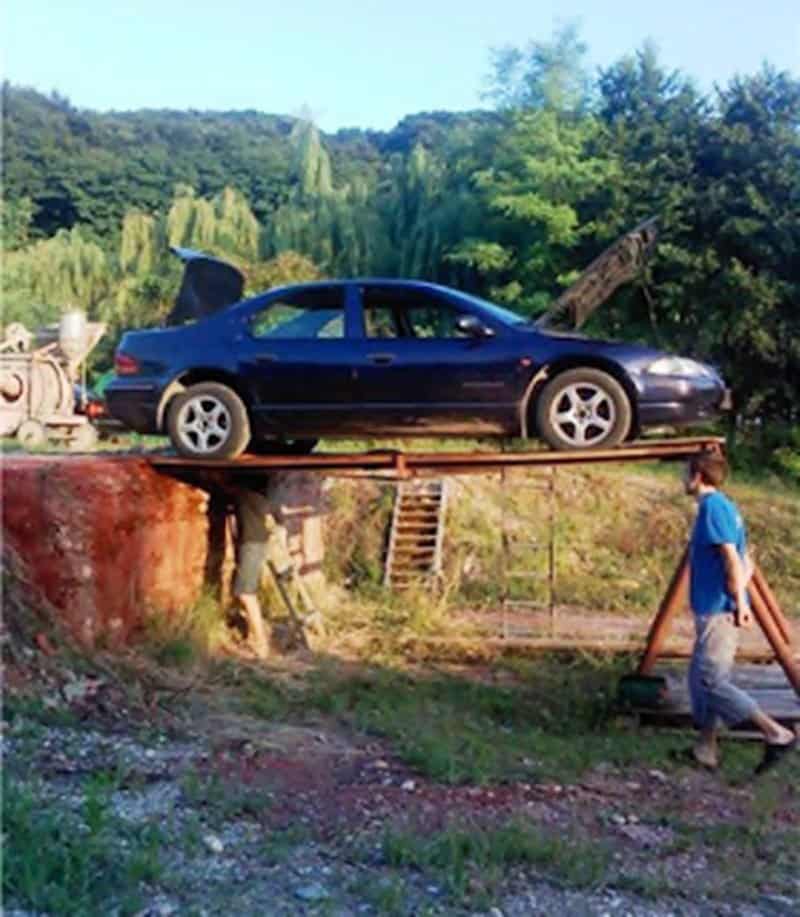 We’re guessing this guy is trying to fix his car, maybe getting a look under it to see what the problem is, but it’s not really safe, is it? 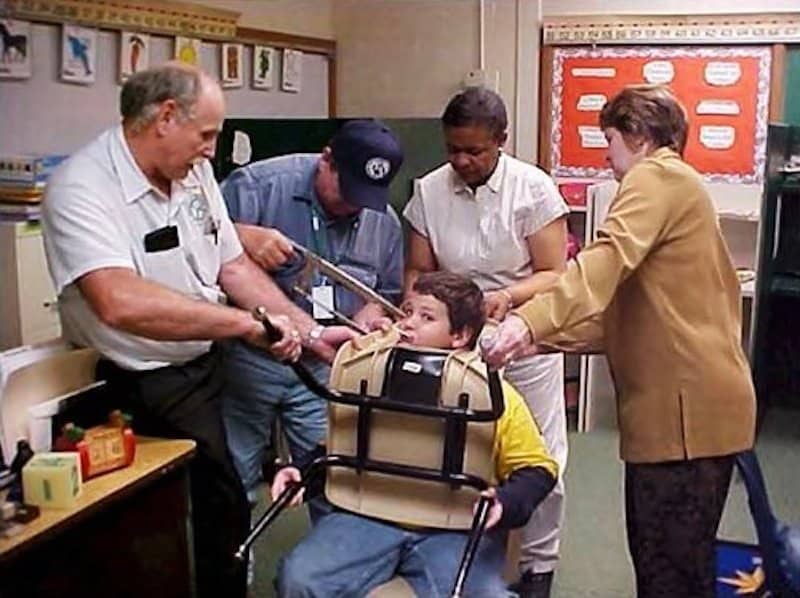 Maybe this kid wanted to live longer than women by making his own body armor? 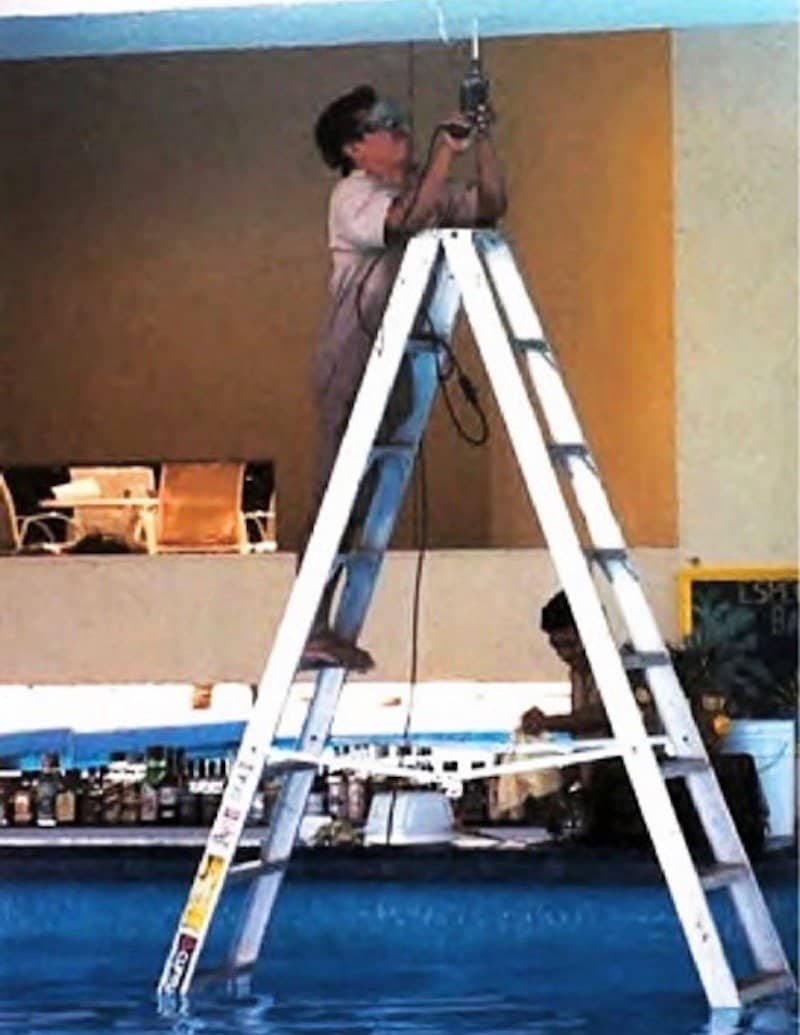 Sure, because fixing something electrical when you’re standing on a metal object while surrounded by water is incredibly safe.

No Jack? No Problem! 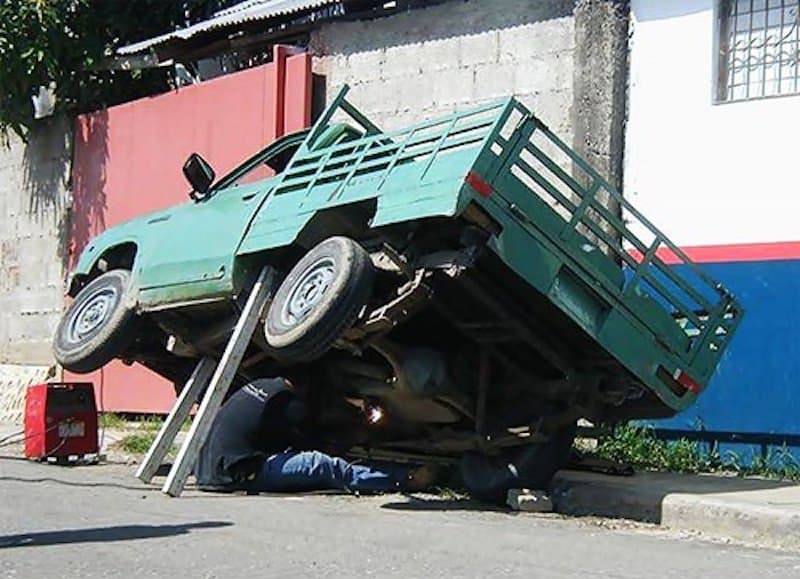 Hasn’t this guy heard of a car jack before? 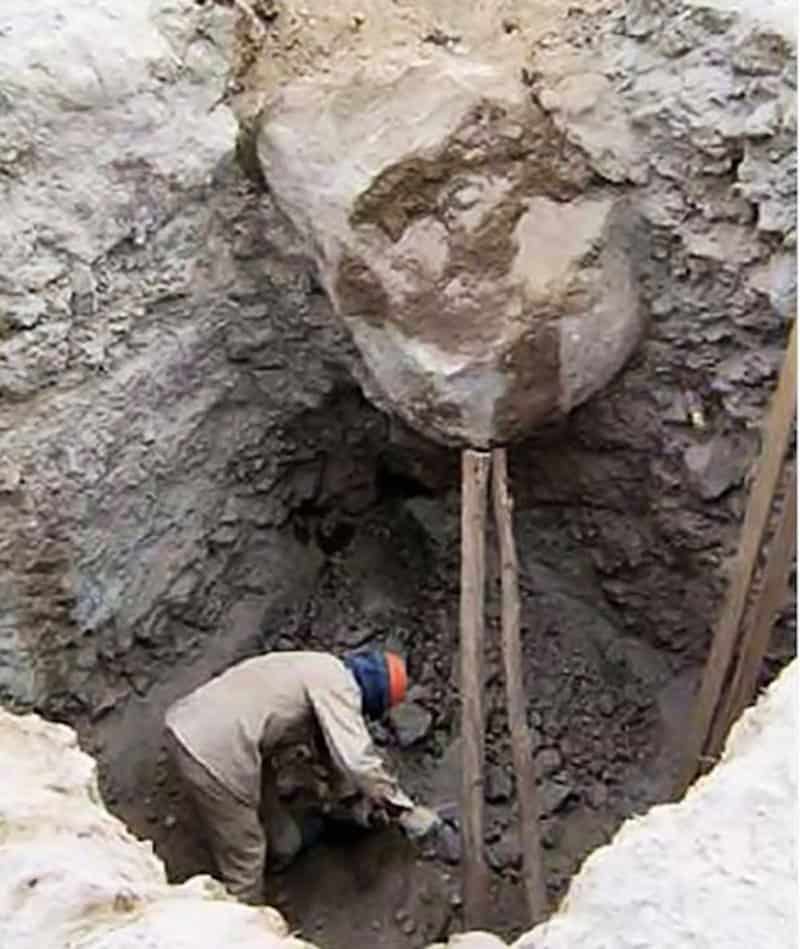 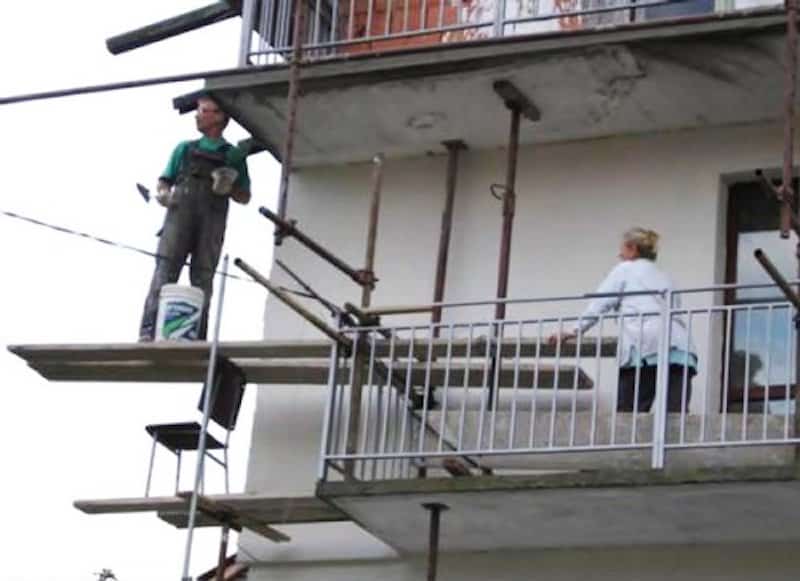 Maybe the reason this guy isn’t going to live as long as the woman is because she’s holding the planks? 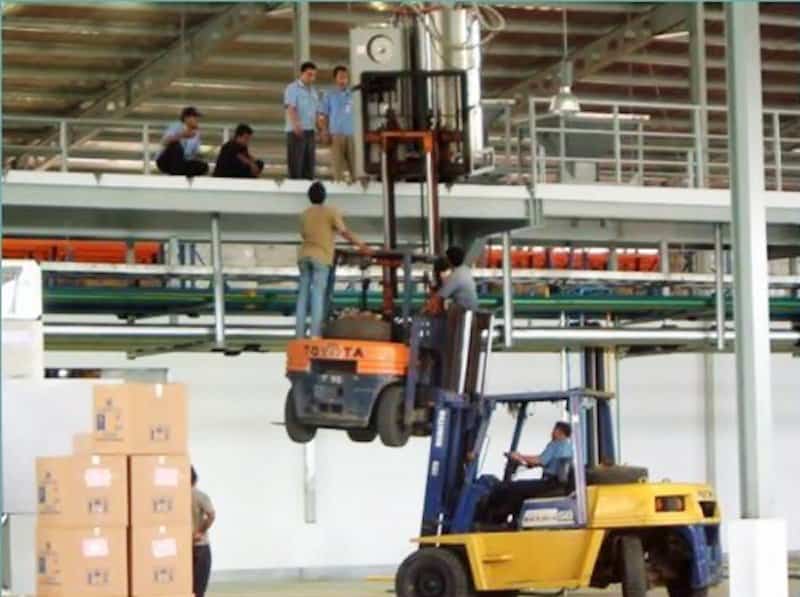 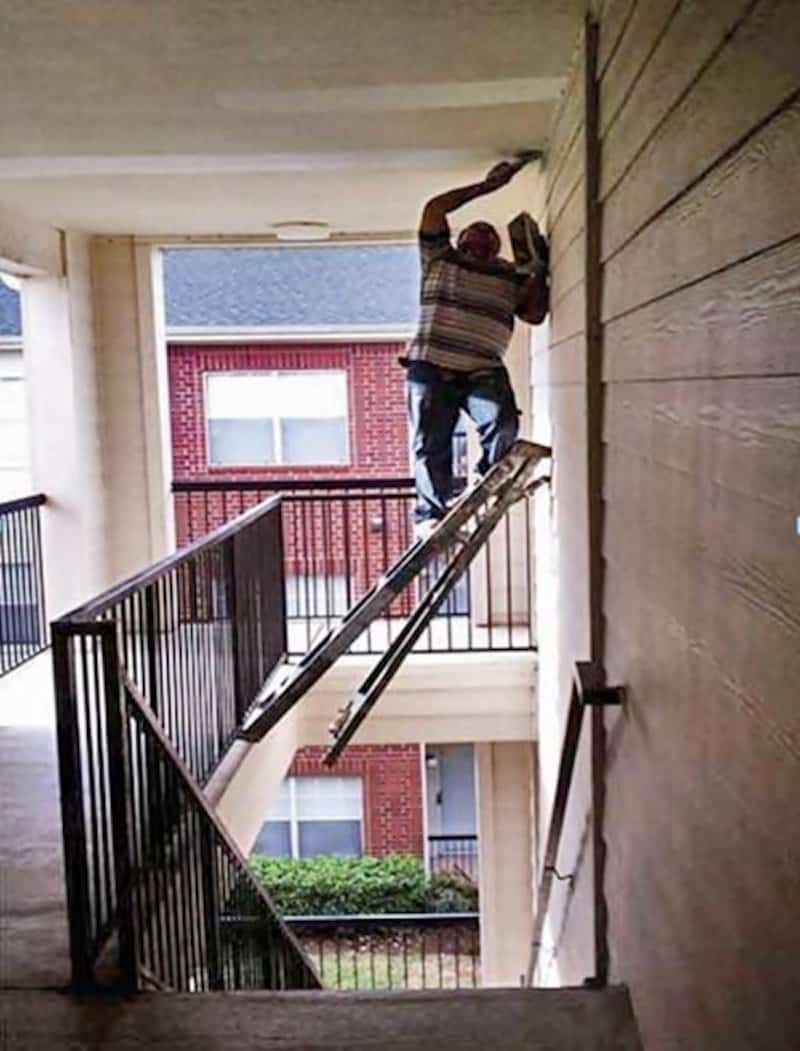 How is this guy going to get down from there safely? 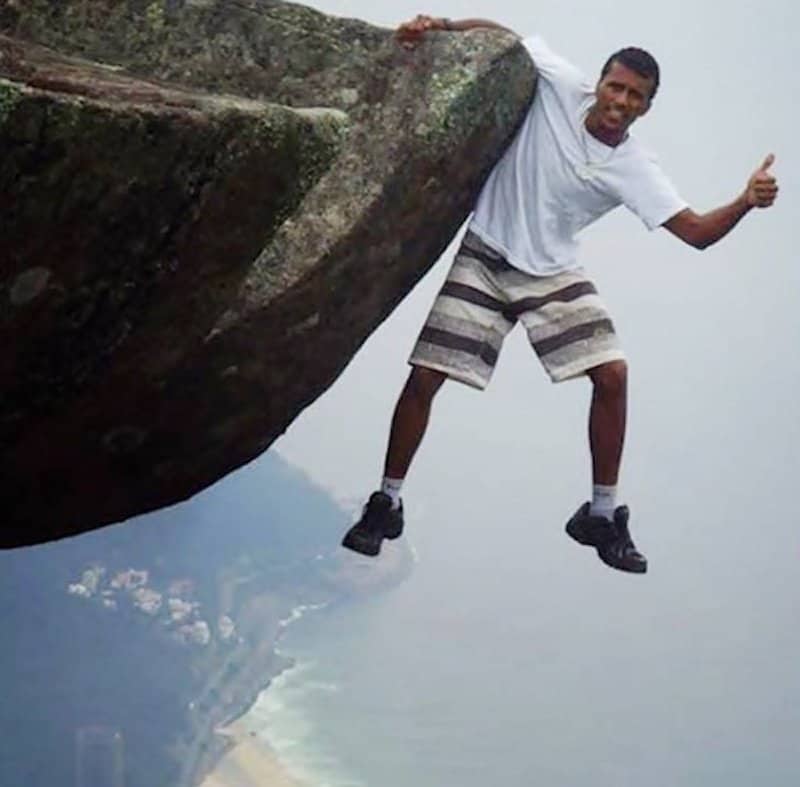 Unless this is some form of perspective trickery, that guy’s gonna have a pretty short life…