10 Of The Most Ridiculous Questions Asked On Yahoo Answers

There was a time, long, long ago where most people took their questions to Yahoo Answers to get help from the rest of the world. These days, however, most people just turn to Google or Reddit when they need to know something. There are a select few people out there, though, that continue using Yahoo Answers in the hopes of asking something that warrants some attention. Of course, these people probably didn’t have this in mind when they asked something, which they probably thought was super important at the time. Here are the top ten most ridiculous questions asked on Yahoo Answers.

How Can I Be The Life Of The Party? 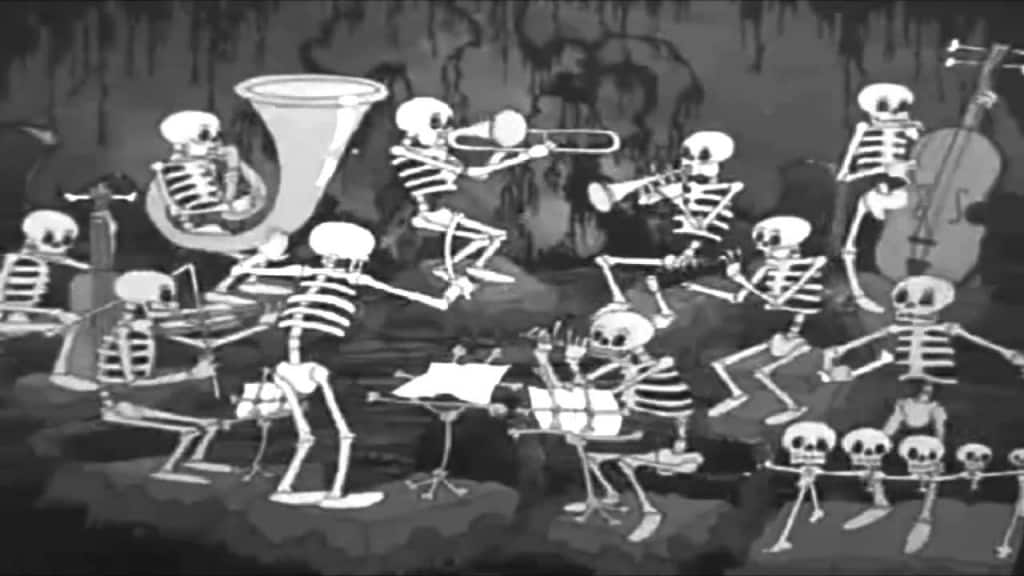 Best Answer: Have it at your local cemetery.

When you want to throw a complete rager for all the neighborhood kids, make sure you head to the internet first to discover the best way to become the coolest person at the party. Don’t rely on instinct or your winning personality, obviously. 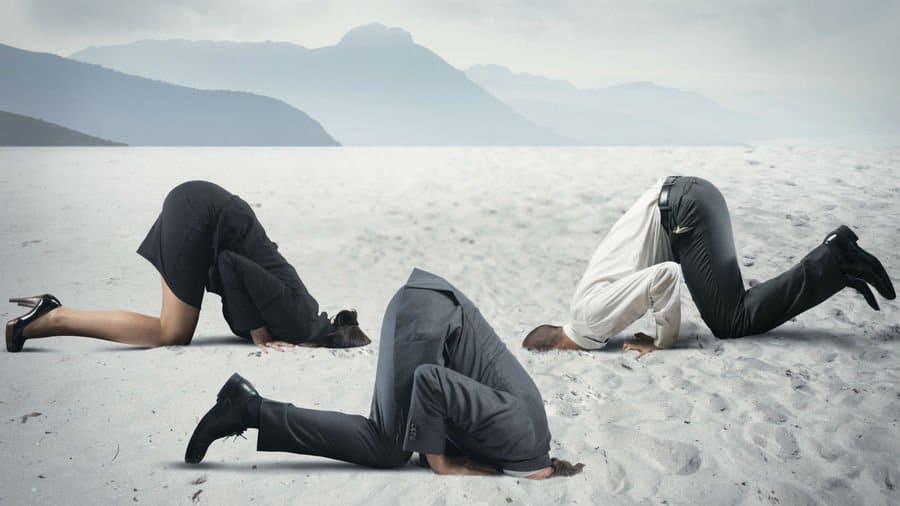 Best Answer: I don’t know and I don’t care

Asking the internet which of those two feelings is better is like asking why we’re alive. You’re going to get the most sarcastic response you can possibly find, duh!

What Is A Person From London Called? 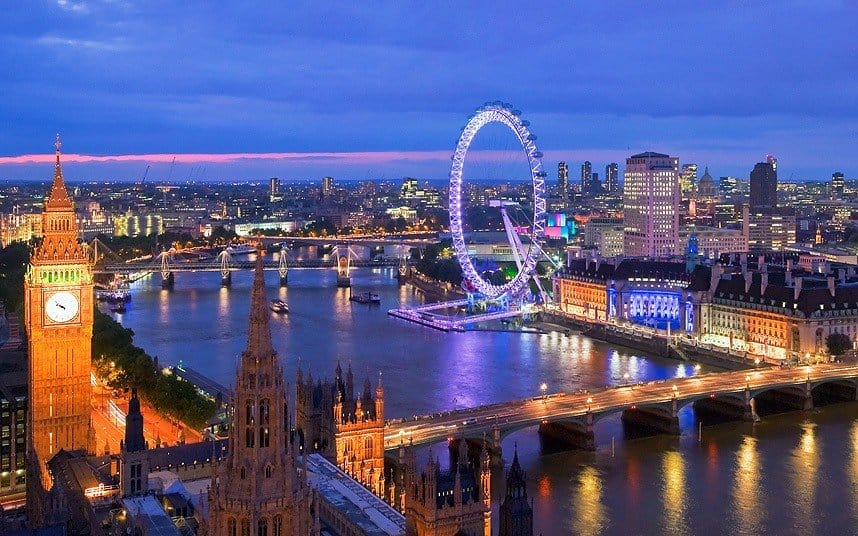 Best answer: My neighbor is from London and he is called Rob.

People from London remain just that, people. It doesn’t matter what city, country, or region you’re from. So, when you cannot figure out that a British person is a British person, simply call them by their actual name instead.

What Is The Meaning Of Procrastination? 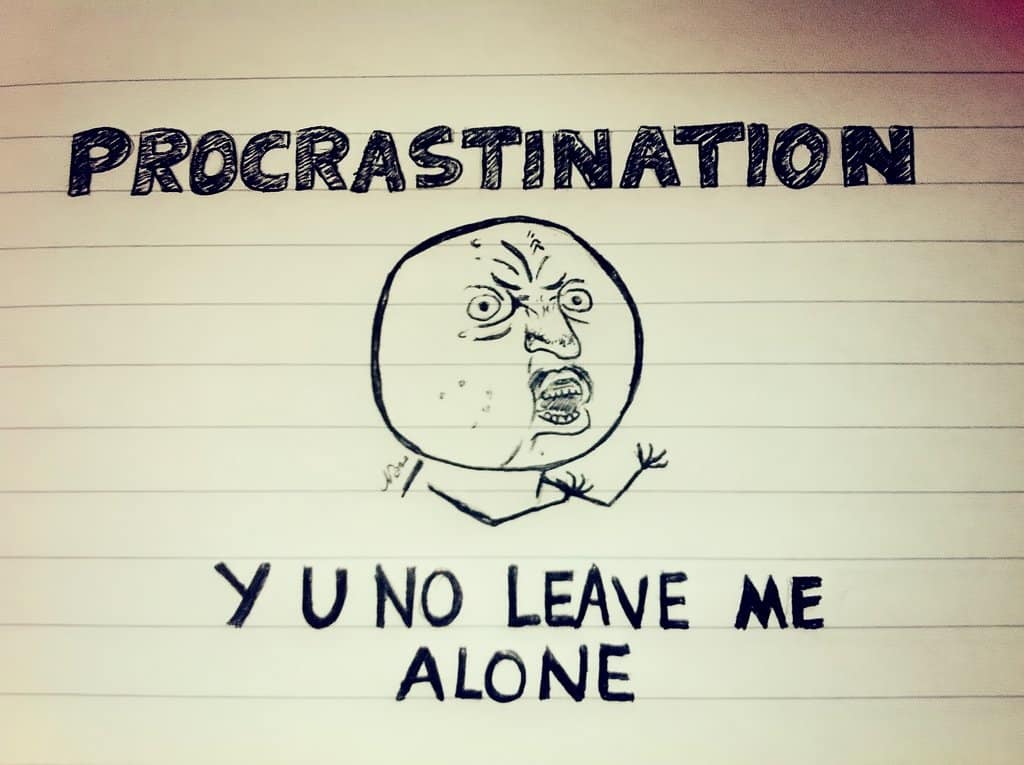 Procrastinating is quite well known to the majority of individuals who spend their days and nights on the internet. The internet, of course, remains a sarcastic community of people who simply don’t care about others, so this type of response was guaranteed to happen.

How Do I Get Rid Of Oily Face?

Best answer: Getting rid of your face is not recommended. No matter how oily it is. The face serves many functions and you should not try to remove it.

Now, this person asking the question obviously had something else in mind when they posted it. This best answer, though, was pure class. It’s the type of response you can wait months for.

What Can I Do To Lose 17 Pounds In A Healthy Way? 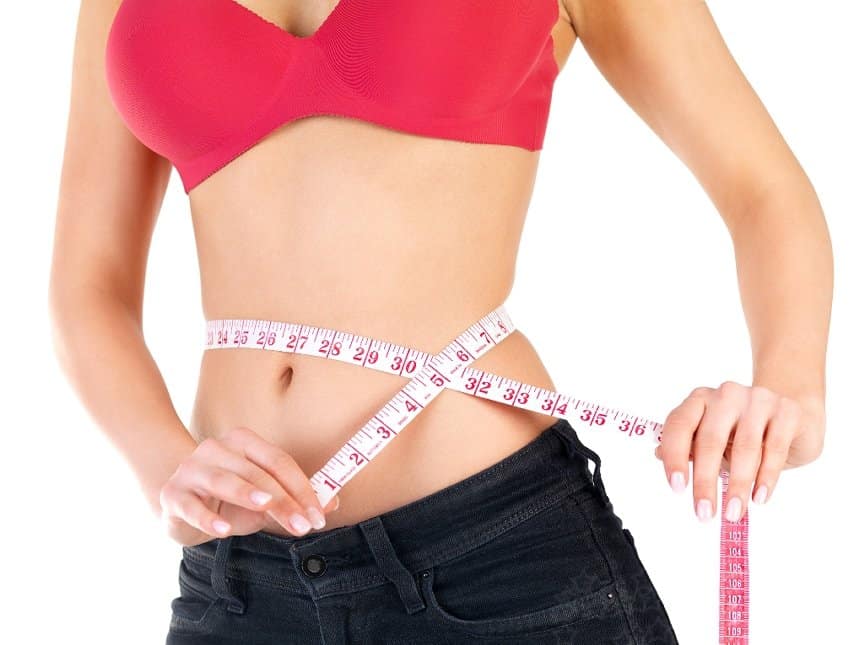 Best answer: It may not be “healthy” per say, but it is scientifically proven that most people can live normally with one arm.

Now, obviously, we cannot condone removing your arm in an effort to lose some weight, but when you ask a question on Yahoo Answers, you should expect the worst before someone is actually useful.

HOW DO I TURN OFF CAPS LOCK? 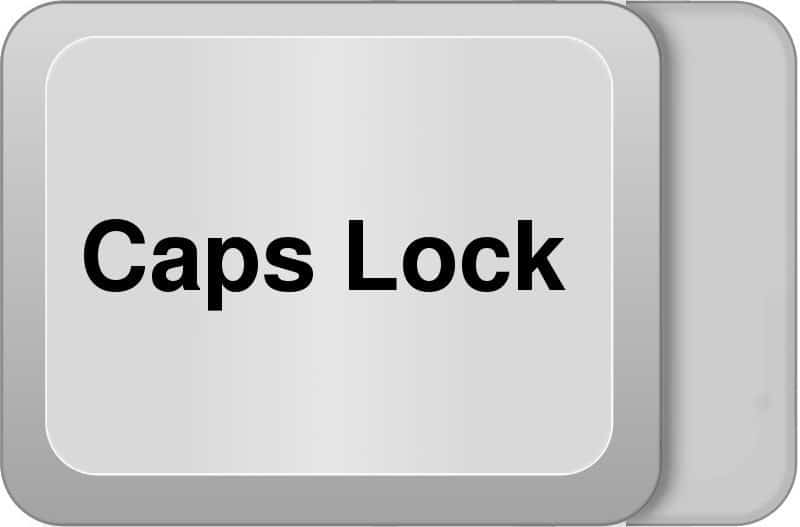 Best answer: IT’S FOREVER IRREVERSIBLE, THAT’S WHAT HAPPENED TO ME

It appears someone was playing around with their keyboard, not quite knowing what they were doing in the first place, and evoked the caps lock gods to curse them forever. Better ask for help somewhere else. 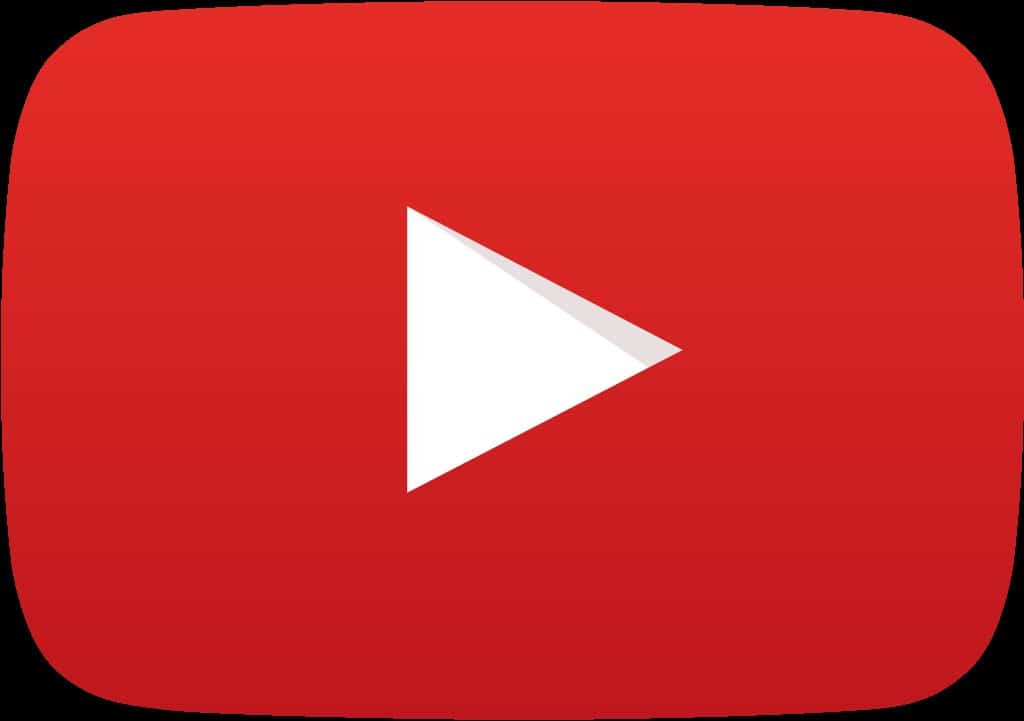 This one, for obvious reasons, never warranted a response from anyone in the entire community. The question is, literally, the dumbest thing that could come from a person’s mouth. We truly hope this was by an older individual, not the younger generation.

How Big Is The Specific Ocean? 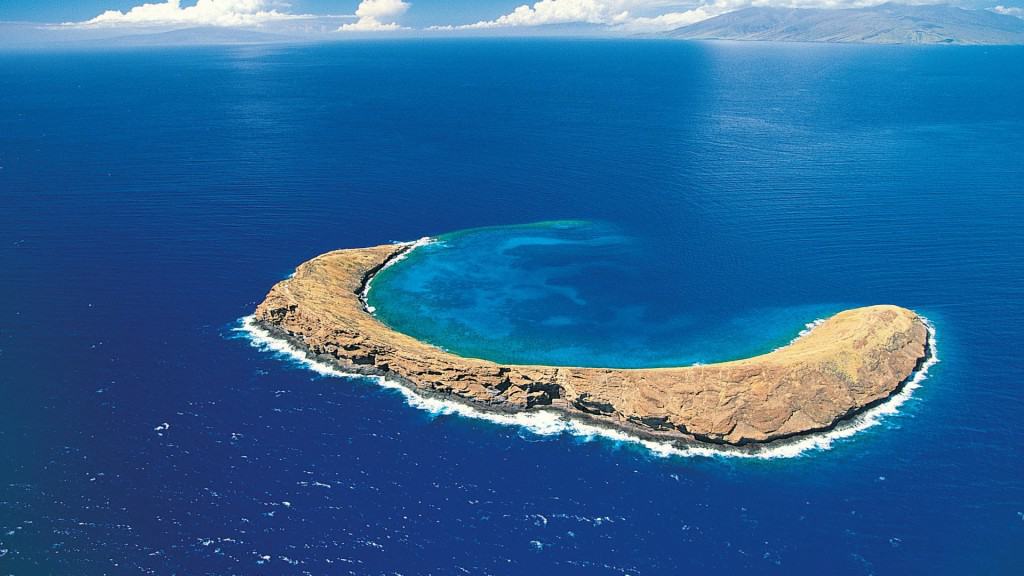 Best answer: Can you be more Pacific?

We all know there are some dumb people out there. In fact, you probably know one or two of them and can name them immediately. This person, however, takes the cake. We fondly remember sailing on the specific ocean one time.

If I Eat Myself Would I Become Twice As Big Or Disappear Completely? 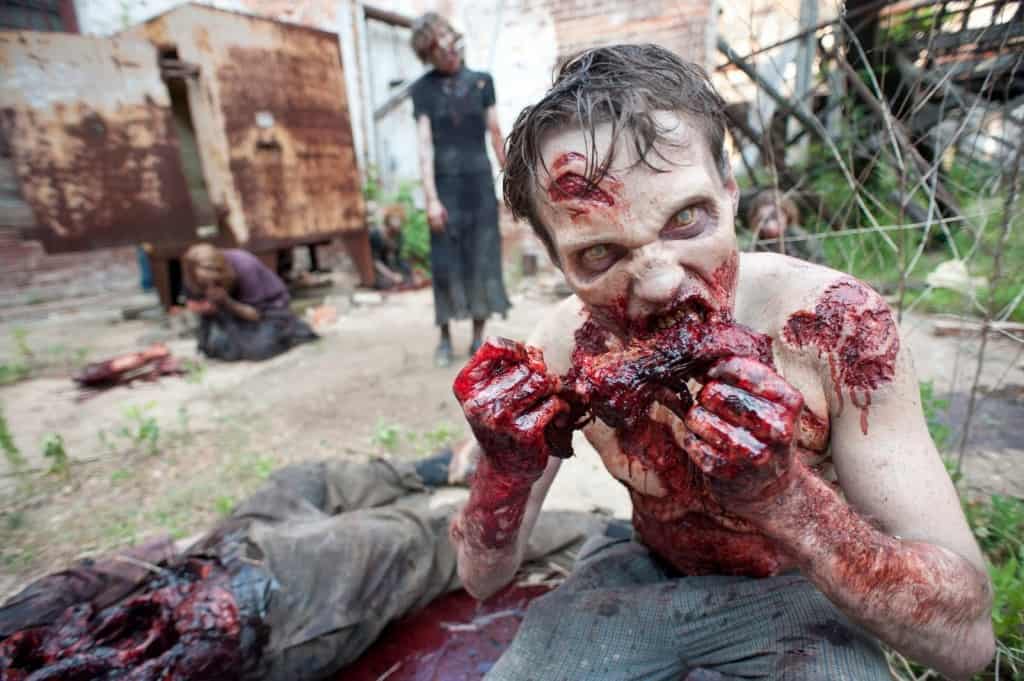 Duh! Eating yourself would make you twice as big, everyone knows that! Kidding, but really, please don’t try to eat yourself.