10 People Who Failed At Their Jobs

We all know people who aren’t particularly good at their jobs, but for the most part they’re trying. Then there are the people who not only don’t seem to be trying but appear to be going out of their way to do a bad job. This list is taking into account the people who are truly bad at their jobs to a level that makes us want to scream. These are people who seem to be making sure that the way they do their jobs will ensure we never ask them to do those jobs again. Check out 10 people who failed miserably at their jobs and then let us know if you’ve ever dealt with these kind of people before. If you have, did you suggest to them or their bosses it might be time for them to find a new line of work?

The Person Who Wants To Scare Children 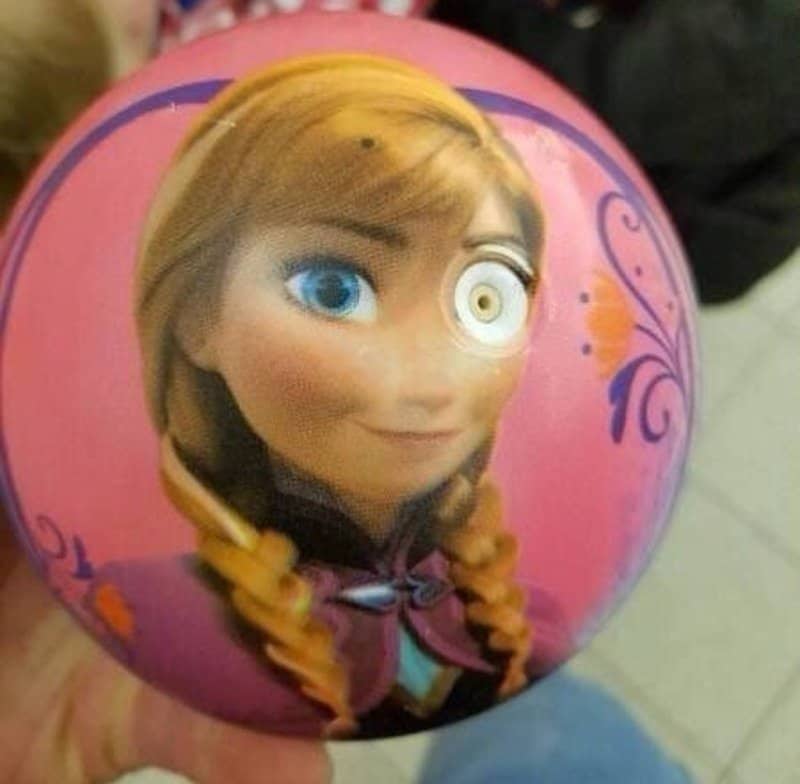 Why in the world would the design for this ball, have the hole for the pump on her eye? Are they trying to give kids nightmares? They’ve succeeded even if that wasn’t the intent. 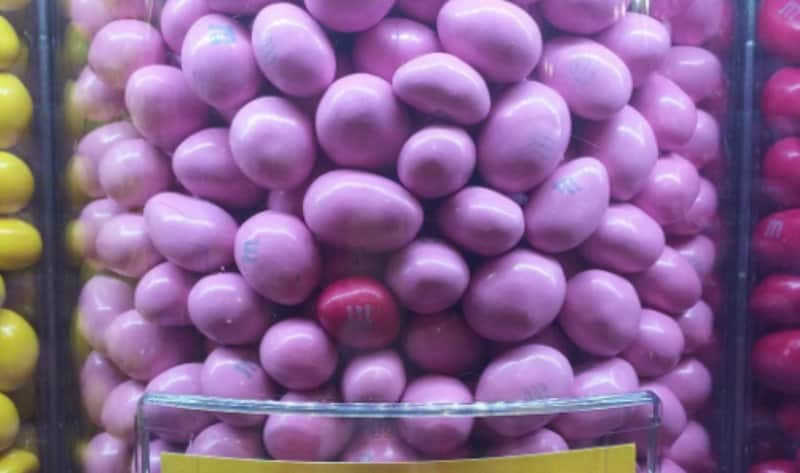 Our OCD is going to go crazy if someone doesn’t get that M&M out of there.

The Fast Food Worker Who Did This 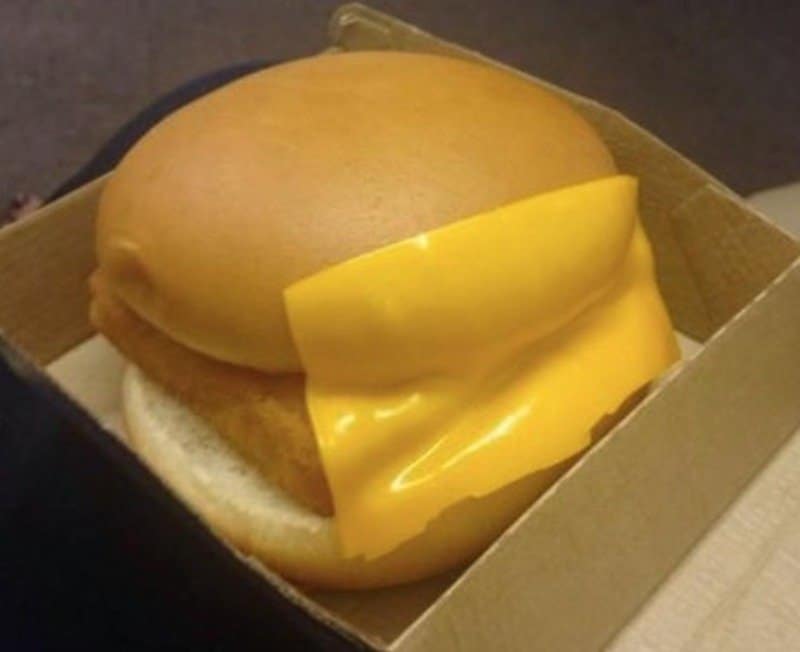 Have you ever opened a fast food container and seen this? Jail time might actually be too good for them. 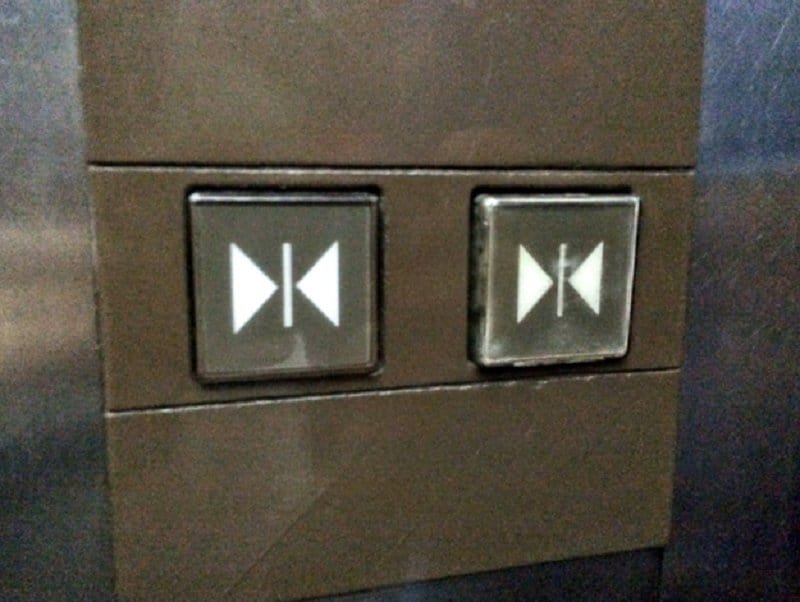 It appears the person who installed these buttons doesn’t want us to make any friends. We can imagine we might get a punch in the nose from people who don’t realize we literally can’t wait for them. 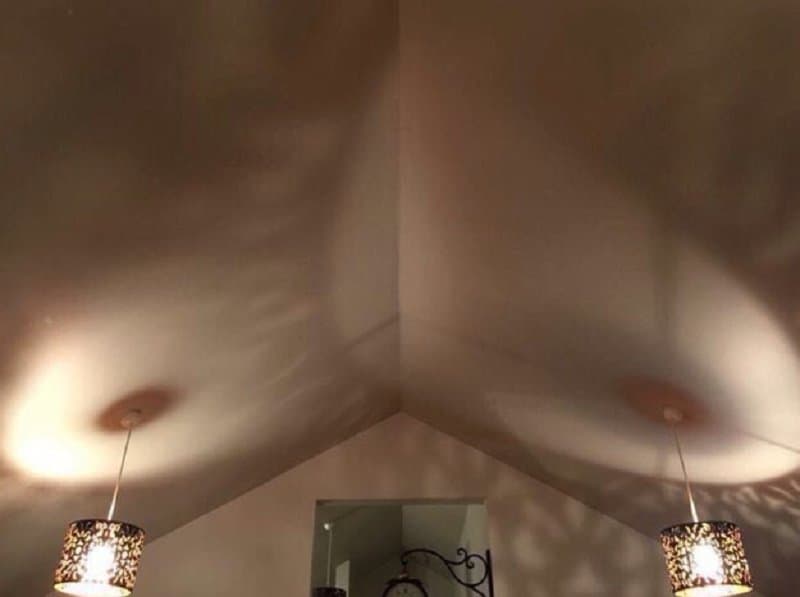 Yes, it’s funny, until you realize someone actually has to live in the “Boob Room.”

The Person Who Frosted This Pop Tart 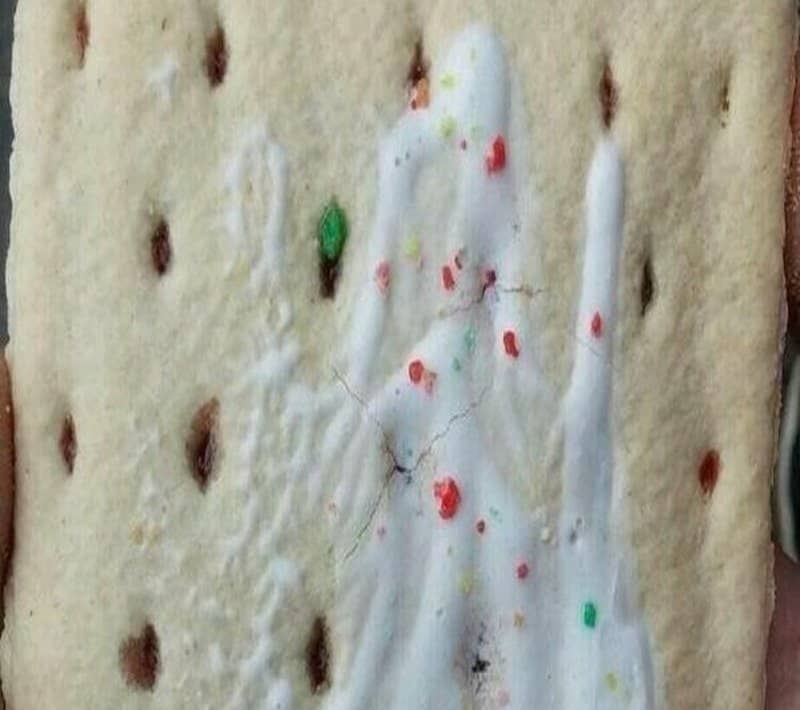 There is a special place in hell, let alone prison for people who frost a pop tart like this.

The Bathroom Designer Who Did This 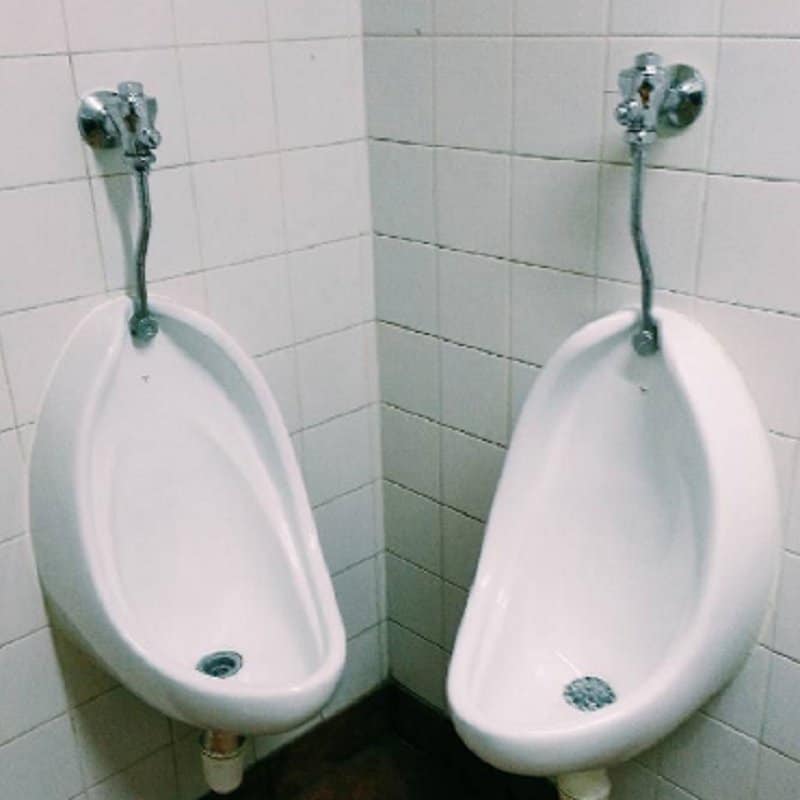 What in the world were they thinking when they installed the toilets? We wouldn’t even go that close to our best friends.

The Guy Who Ruined Our Car 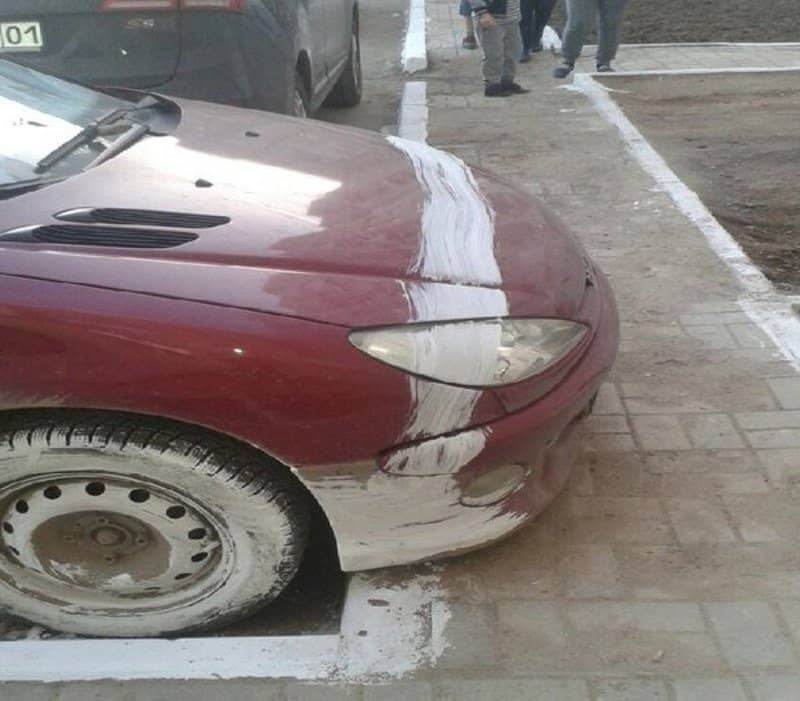 We can’t tell whether the person who did this wasn’t paying attention or simply didn’t care. Maybe to save themselves from being fired, they should add some racing stripes?

The Guy Who Forgot Our Fortune 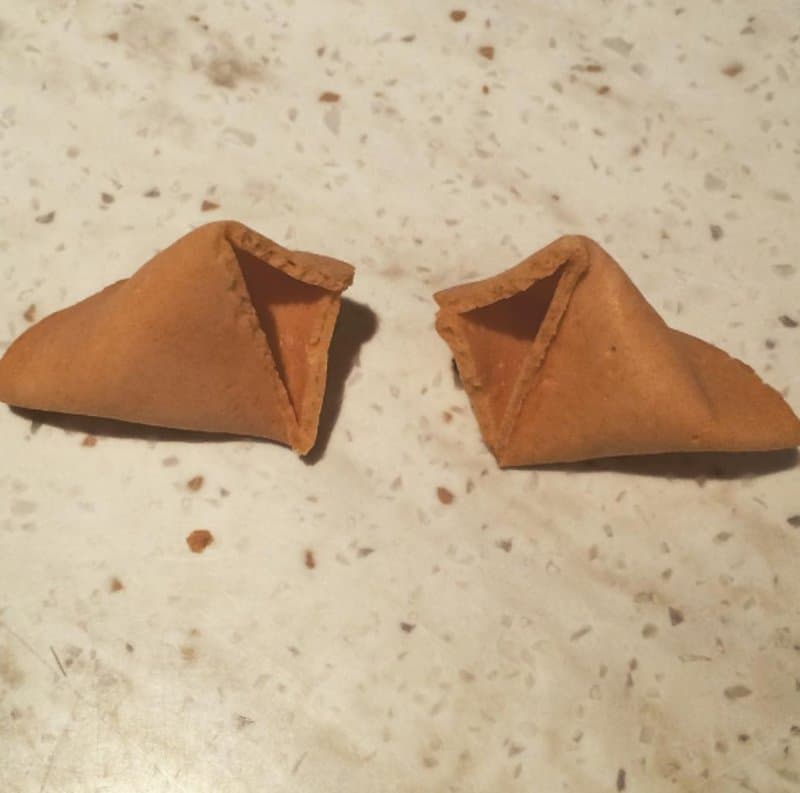 The Delivery Person Who Did This 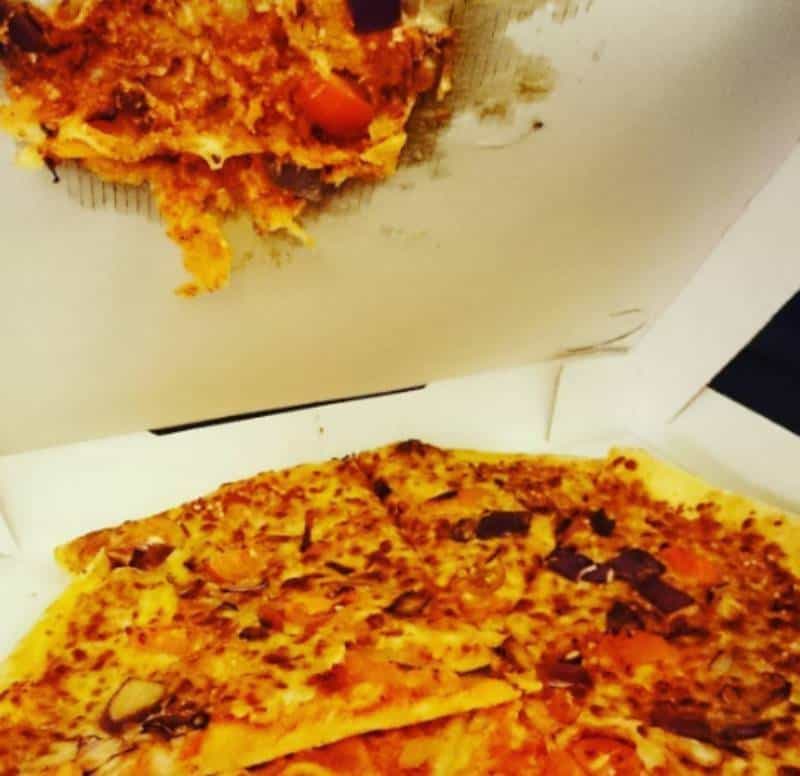 Dude needs to be taking this back and offering an apology. Or a promise that he’ll no longer deliver pizza. The travesty!