10 Of The Worst Possible Ways You Could Die

A terrifying fact by itself is that one day, each and every one of us on this planet will end up dying. Some may be fortunate to go surrounded by loved ones or calmly in their sleep, but for many that will not be the case. Considering that dying will be the final thing that most of us will do, its something that many have given serious thought to. Unfortunately this list of ten horrifying ways to die is not just mere daydreams or way out there thoughts. These have happened to actual people before, and it’s terrifying. 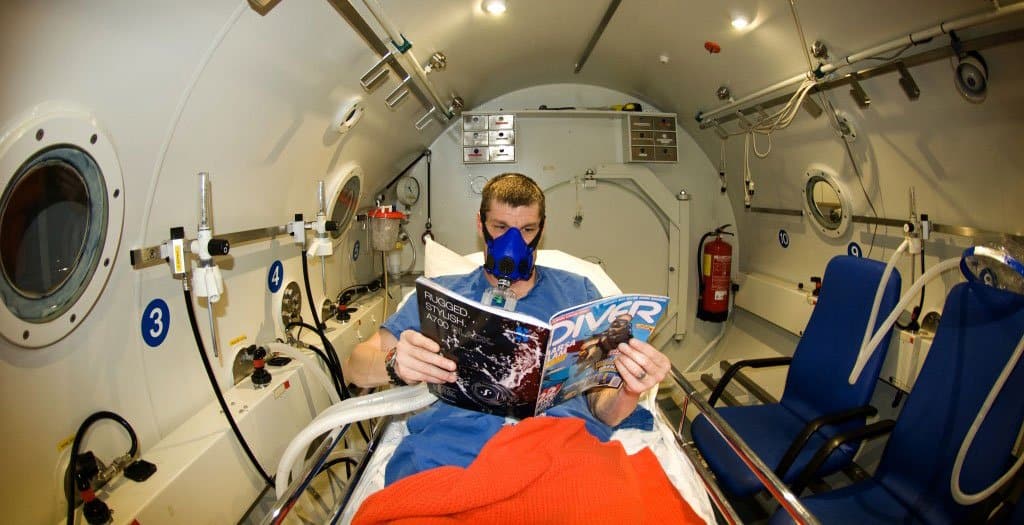 Some Norwegian gentlemen sat in a decompression chamber when the chamber violently and quickly opened, resulting in instantaneous decompression. One man literally exploded, where his organs were pulled through his chest, and his spine flung 10 meters into the air. 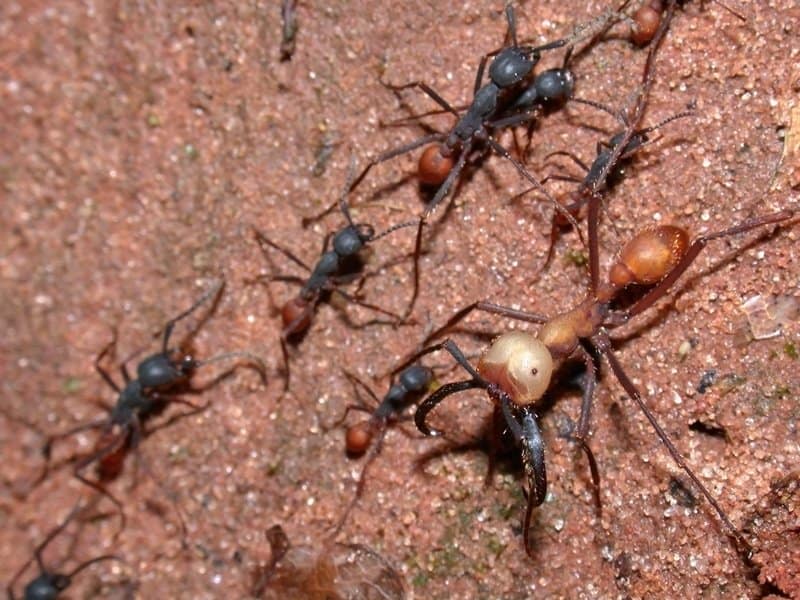 You may think its not as bad as it sounds, but it is. Bedridden people have been known to get swarmed in Africa and been eaten alive by hundreds of thousands of hungry army ants. 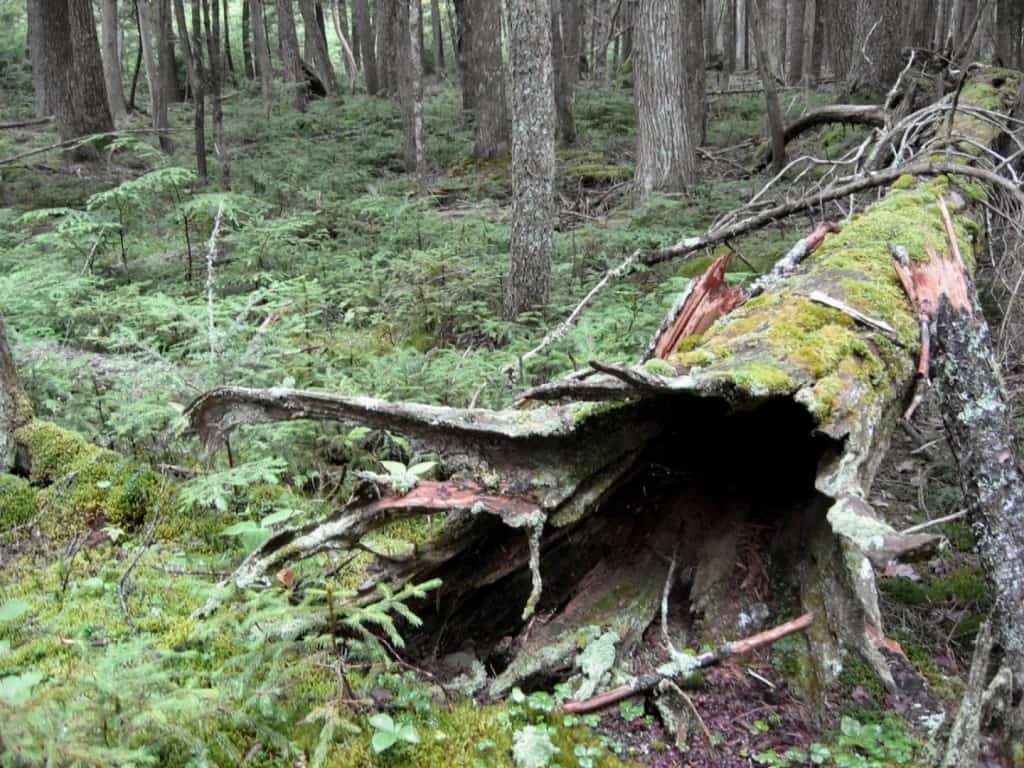 This is a foul way to go. Some ancient tribes used to place their victim in a hollow tree trunk and feed him with honey and milk, as well as rubbing honey on his/her eyes, ears, face, and genitals. The diet would cause the victim to fill the log with diarrhea, which along with the honey would attract insects. The victim would then be feasted on by insects and maggots until their meat rotted away. Some would survive for over a week in this state. 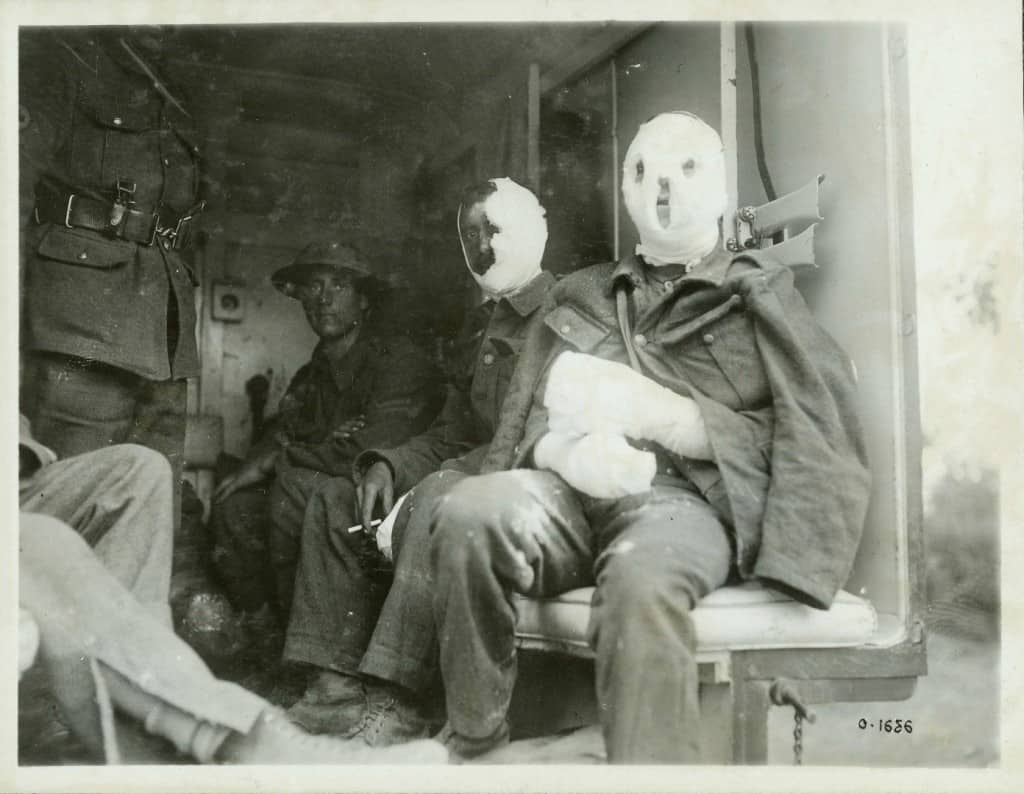 Mainly used in WWI, this form of chemical attack has been seen in 2015 after being released by ISIS. This chemical causes incredible chemical burns on whatever surface it touches on a person. If it were to be inhaled, burns would form down your throat and into your lungs where puss filled blisters would pop. This causes you to both burn from the inside out, as well as drown in your own puss. 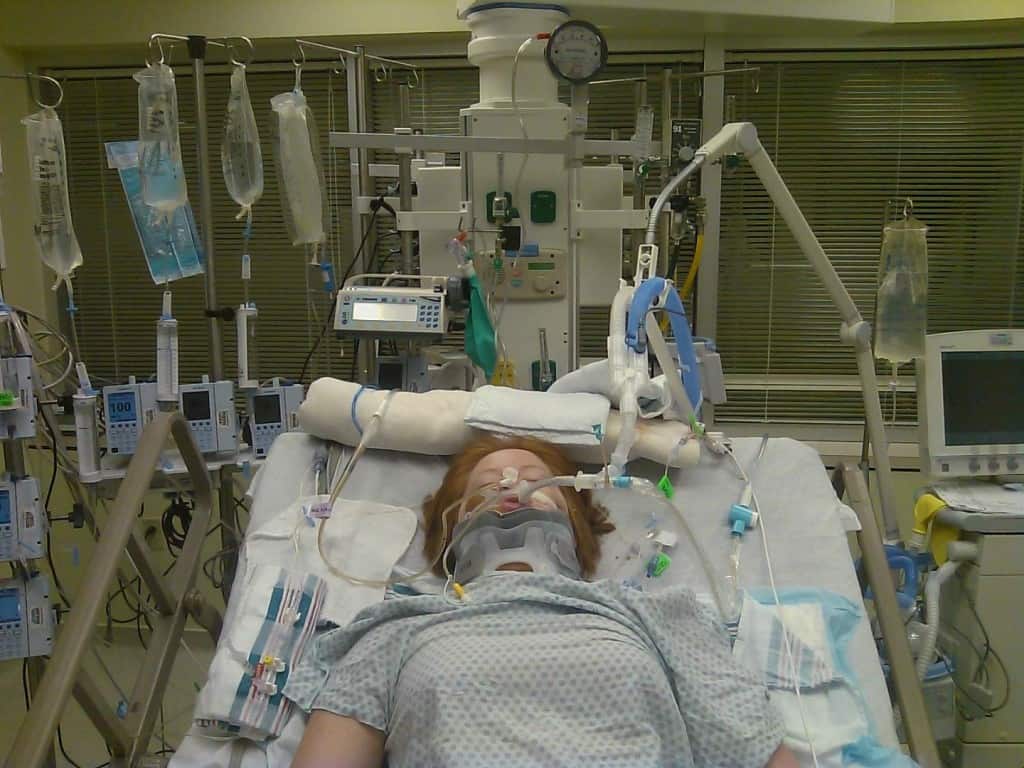 This form of poisoning comes from bacteria found in canned foods. This bacteria causes paralysis of all muscles in your body. This includes the diaphragm which makes you breathe. So as you stop breathing and get taken to the hospital, you either die or live on the ventilation machine for many months until you hopefully recover. 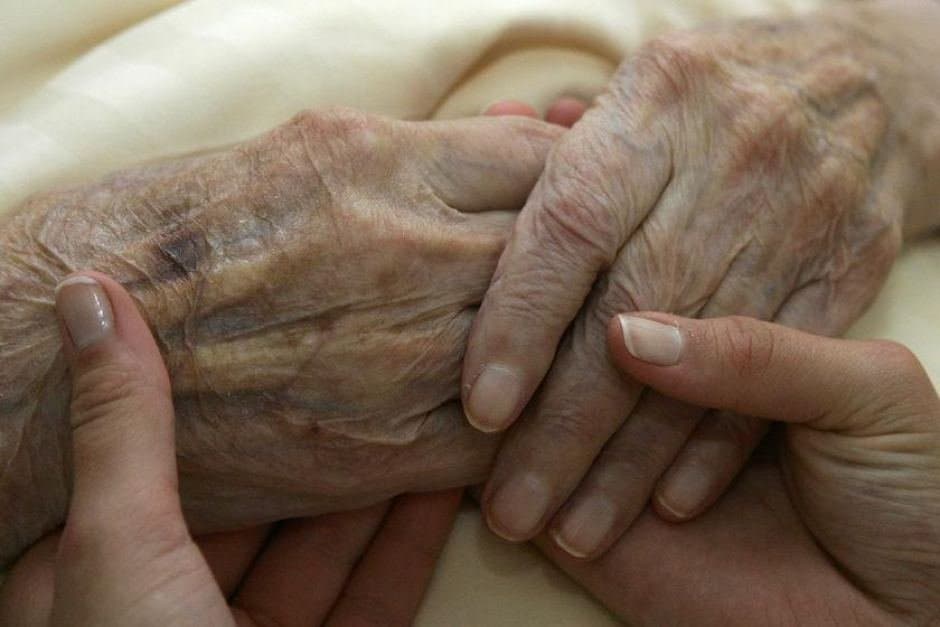 This has been confirmed by a number of studies, but old age is the worst way to go. As we get better at keeping ourselves alive, we also get better at prolonging the pain and suffering before death. Along with this, physical and mental deterioration increases with age, as well as incredible amounts of reports of physical abuse of age care patients. This is a chilling way many will go. 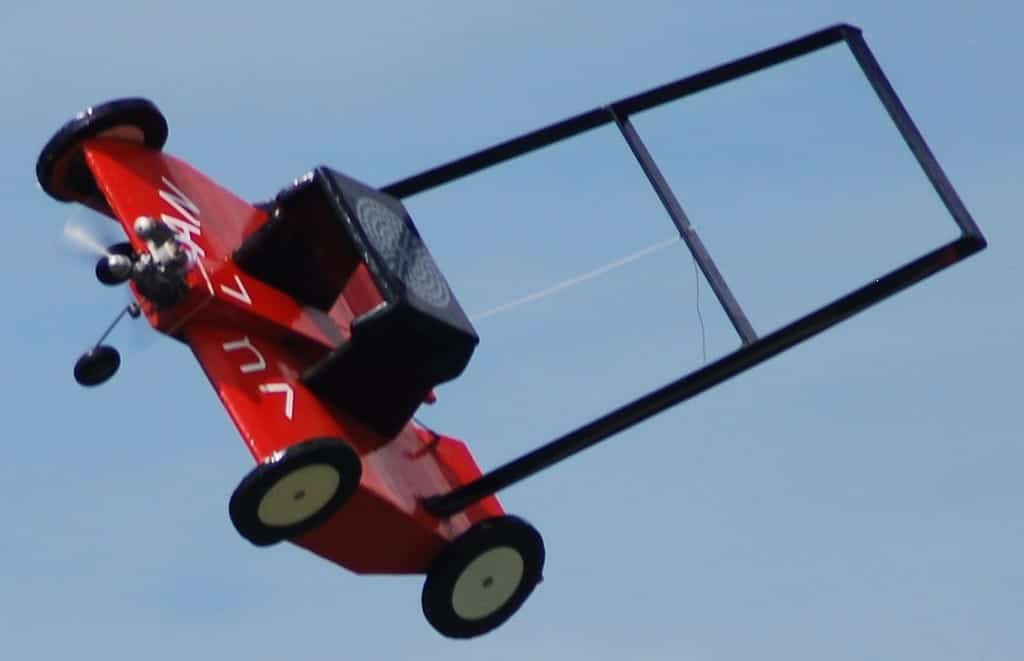 This is a special case of mower related death. This involved a mower that was modified to be able to fly. During a football game in 1979, a gentleman decided to take his flying mower for a flight during half time. This resulted in him losing control of the makeshift plane and killing one John Bowen due to head injuries. 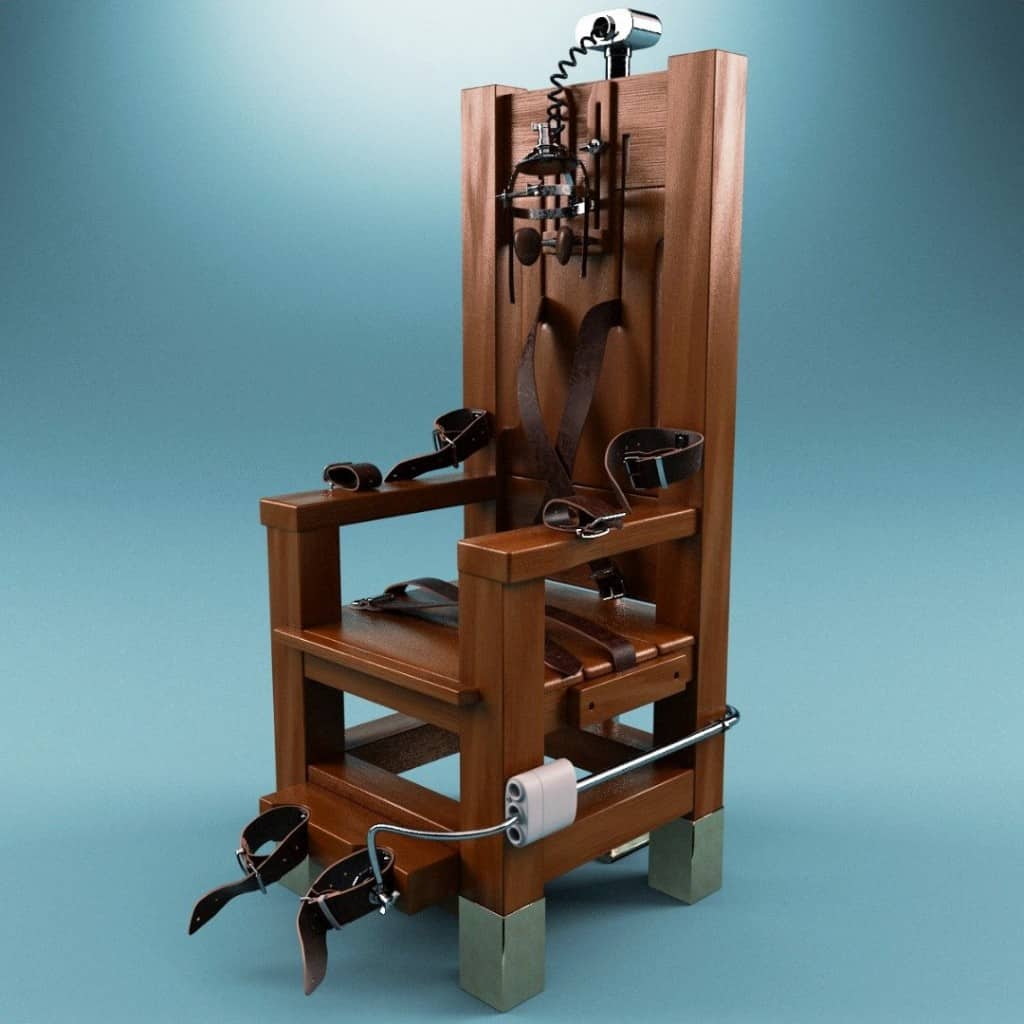 Someone invented this method of execution as a humane alternative to the guillotine. Unfortunately, when you get electrocuted, your eyeballs melt, your skins burns and gets stuck to the chair, your hair gets set on fire, and when you twitch from the shock, the muscles can break bones. It’s been known for both of someones legs to break from them spasming. 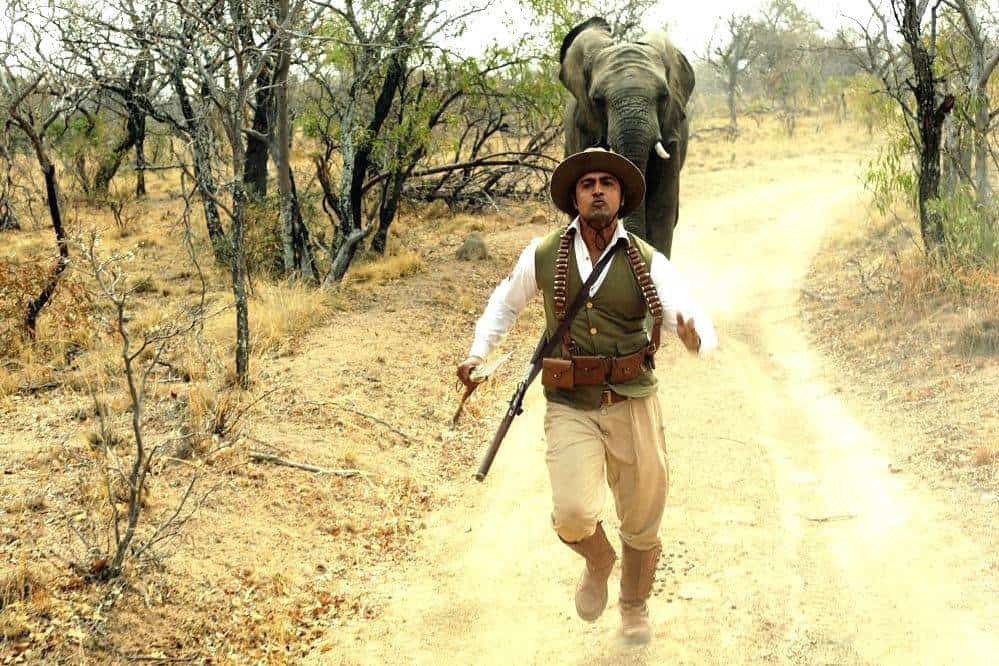 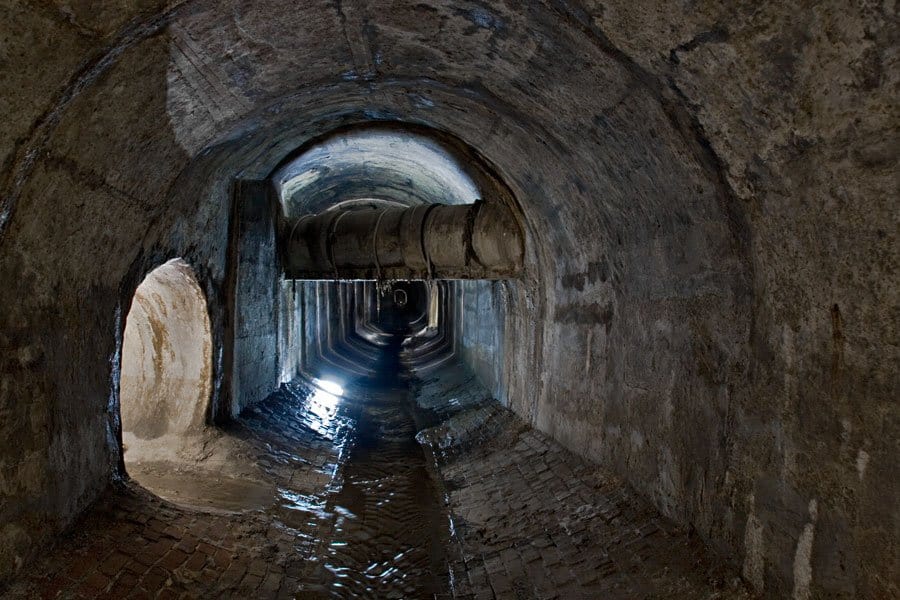 This seems like a common enough occurrence to make it onto the list. In the UK a man dropped his phone down the drain on a road, and while bending over to pick it out of the drain, fell in head first and drowned. This also happened in New Zealand, Wisconsin and almost in California. Fortunately the last guy was pulled out and saved.