10 Of The Worst Party Themes Ever

Everyone loves a good party, especially a themed party. It doesn’t really matter how old the guests are, as everyone can enjoy a chance to dress up and make a fool of themselves while getting completely plastered on free alcohol. Sometimes, as children, we would often theme our parties for each birthday. As adults, this appears to be less common. However, every now and then, someone will try and come up with a “unique” theme to entertain their co-workers and sorority brothers, but it often fails. Here are ten of the absolute worst party themes. 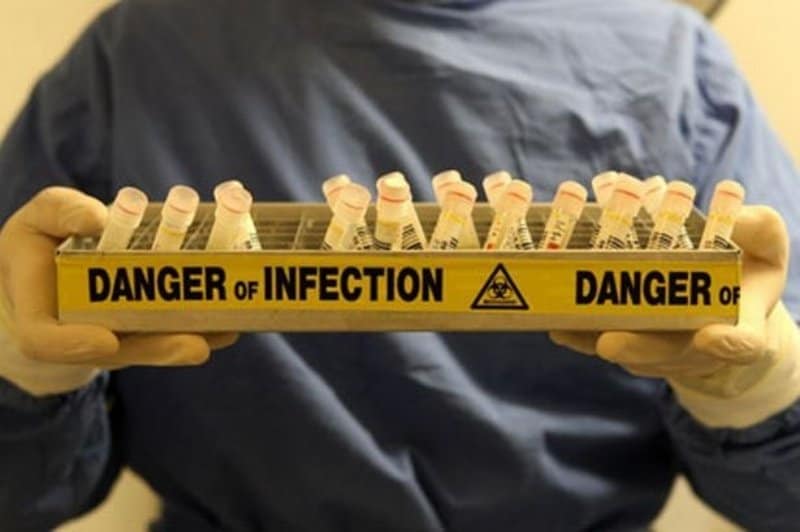 Back in 2009, when everyone was afraid of catching the swine flu, some people thought it would be a good idea to host entire parties themed after the disease. Basically, sick people would mix with healthy people, ensuring the disease was spread, thus allowing the immune system to work, apparently. 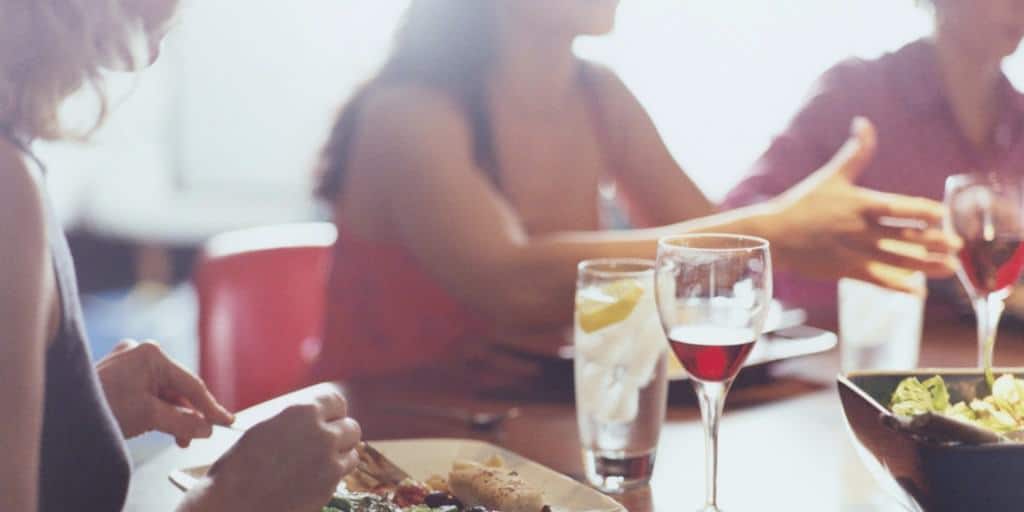 Apparently, people love to endure a party with a bad host. So much, in fact, that it has become an entire theme. Simply don’t offer anyone a drink, lay out zero food or just plain horrible food, and don’t plan on introducing anybody to each other. It will go over swell! 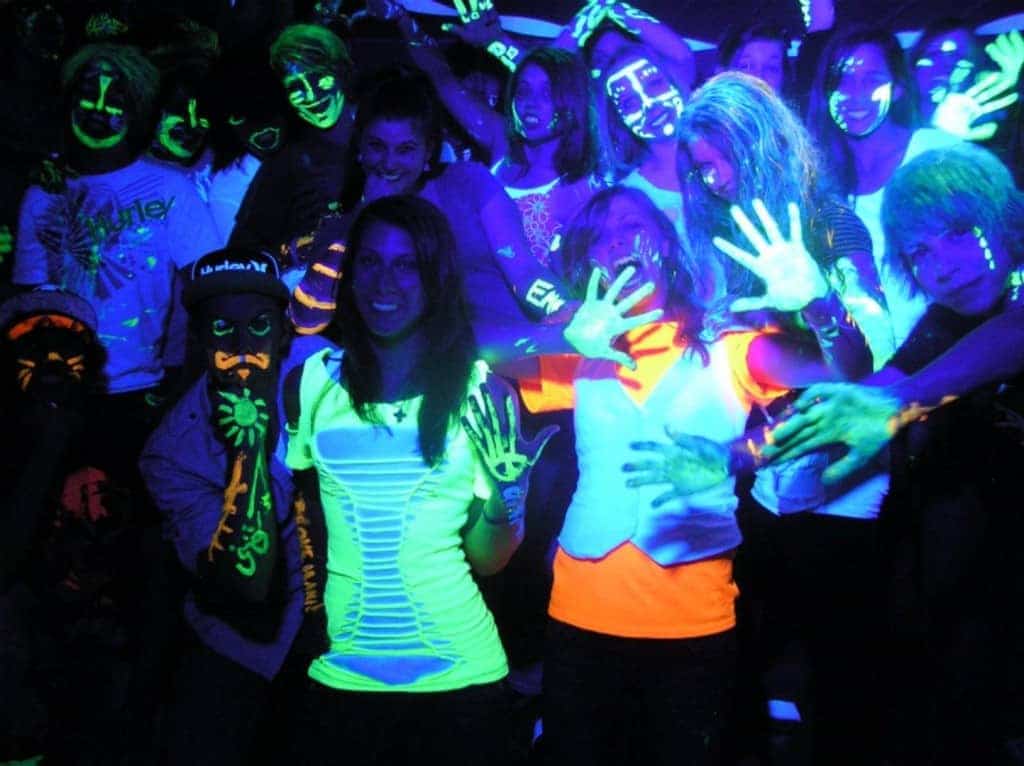 The premise of a Blacklight Party is quite simple. Have all of your guests dress in white shirts to gain entrance, then hook up a bunch of blacklights as the only illumination in the house. You will probably see some nasty fluids involved.

Black Out or Get Out 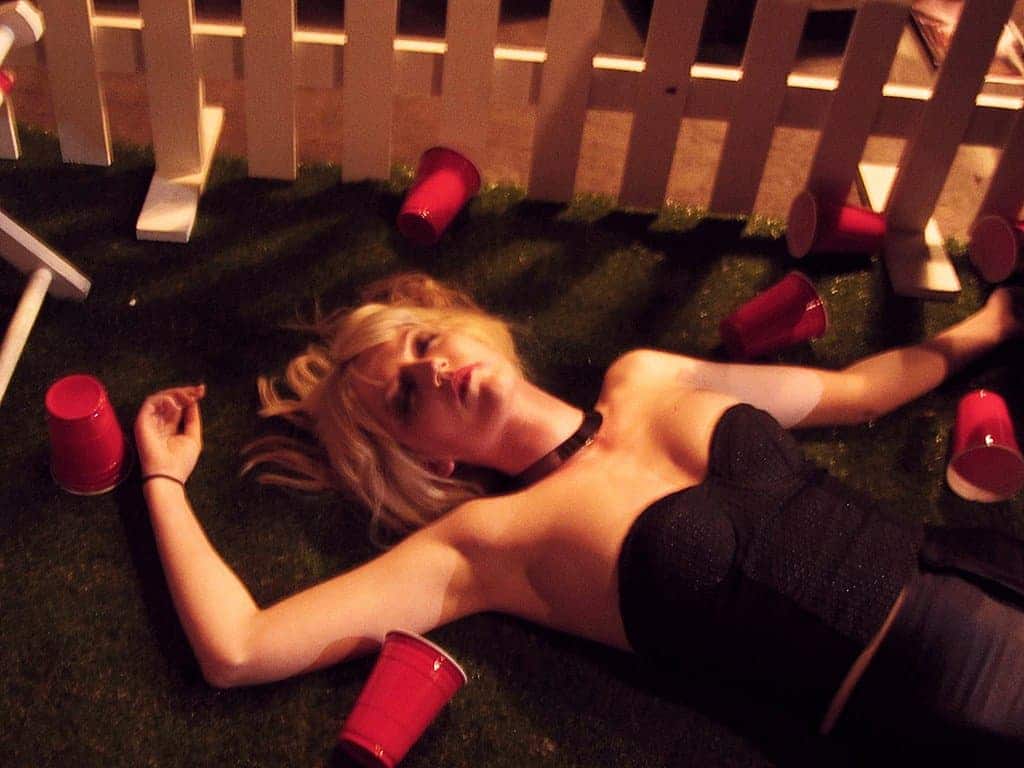 The Black Out or Get Out party is a favorite amongst college kids and sororities. Basically, guests are required to immediately down 10 beers or 10 shots before gaining entrance to the rest of the party. Alcohol poisoning is a very real, and very common, occurrence. 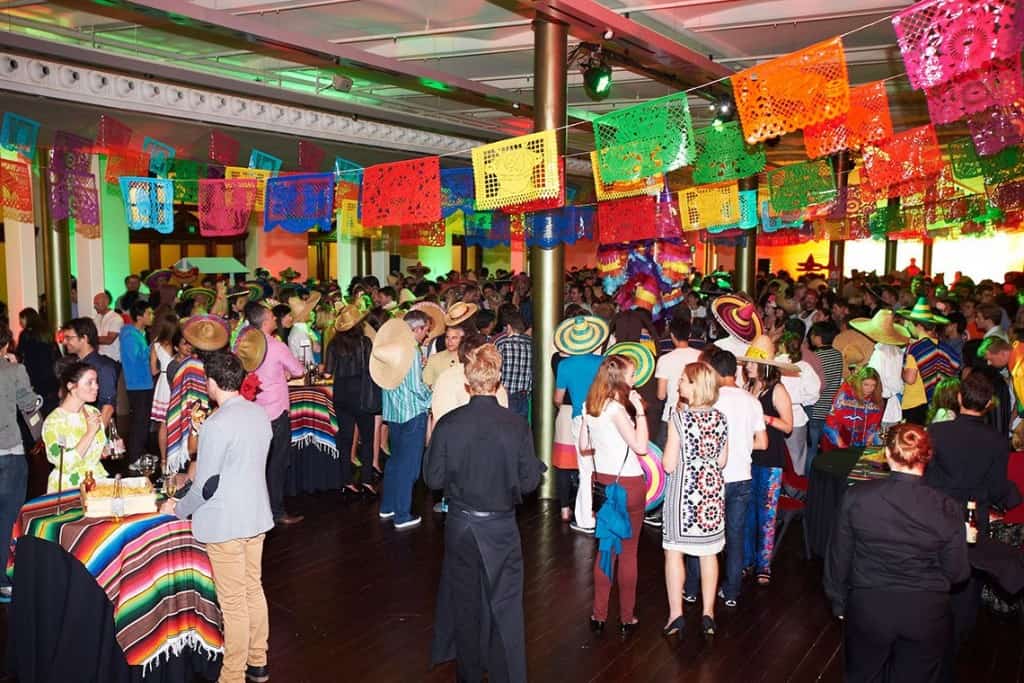 Sure, everyone enjoys a nice party where they get to dress up in costume, but dressing as your favorite minority is downright offensive and racist. The problem is that when you do come across a minority, they probably aren’t enjoying themselves that much. 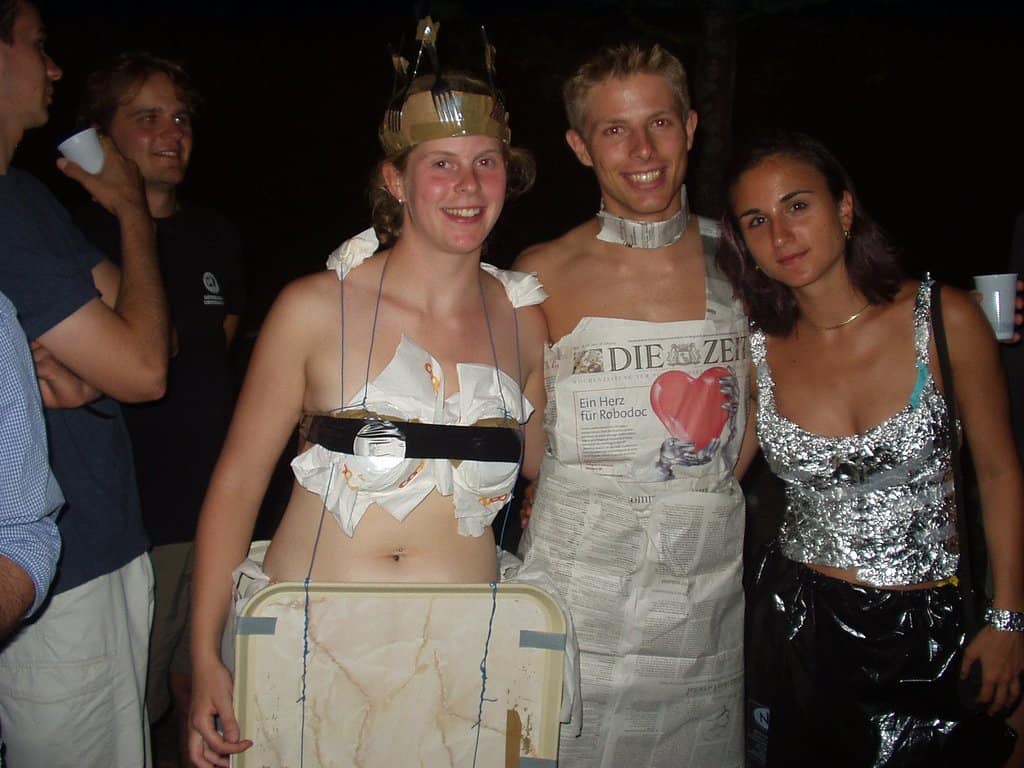 ABC stands for Anything But Clothes, which means a lot of people show up wearing trash bags, duct tape, whipped cream, or anything else they happen to piece together before leaving the house. It is messy and kind of awkward. 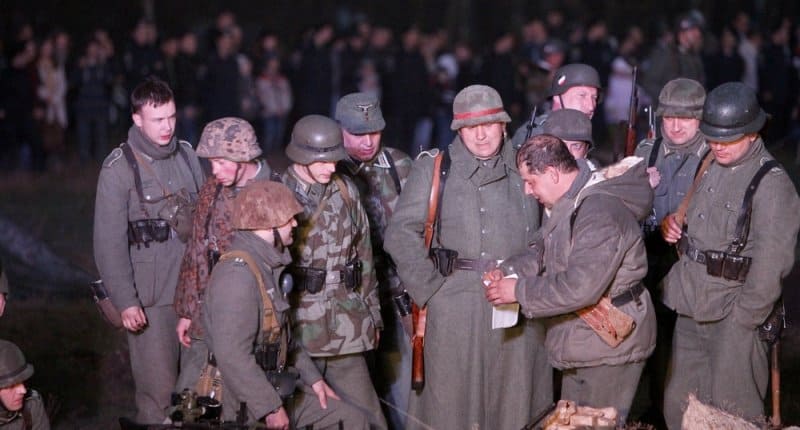 Hosting an entire party centered around the Nazis is simply in bad taste and highly offensive. People have done it, though. Someone is bound to take things just a step too far and start a massive brawl, which will probably end with the cops arriving. 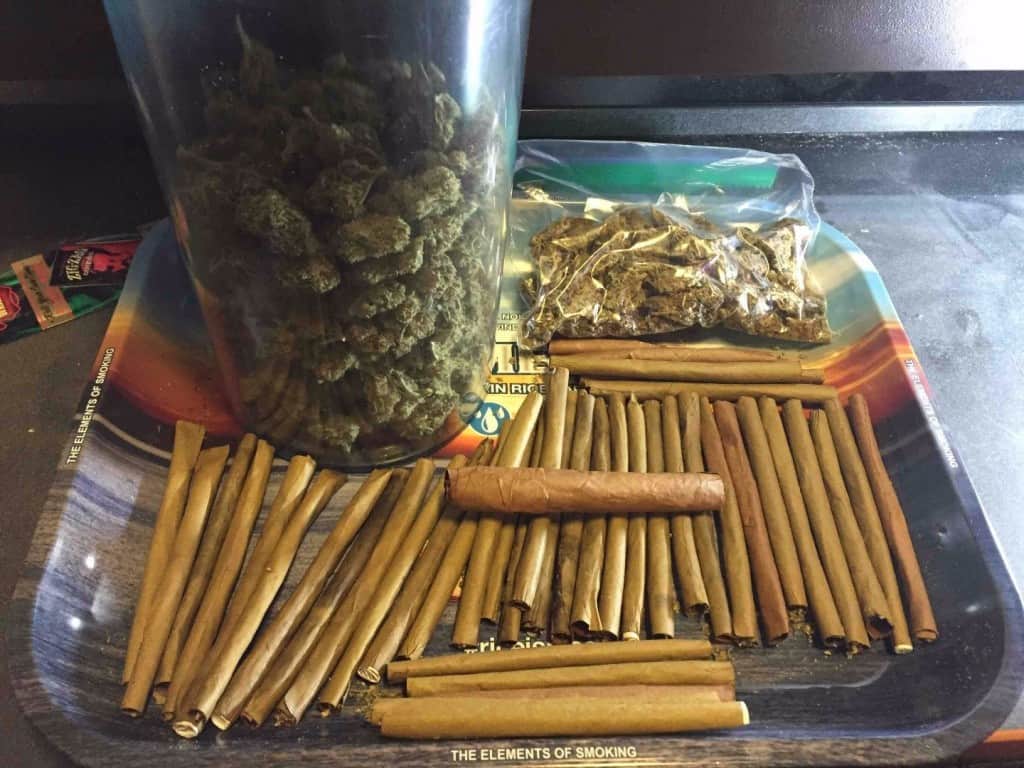 The 40s and Blunts Party is one most people could get behind at some point or another. It is a stupid idea, all the same. For the party thrower, this is going to be one expensive shindig. For everyone else, the chances of laced drugs and alcohol poisoning are all too high. 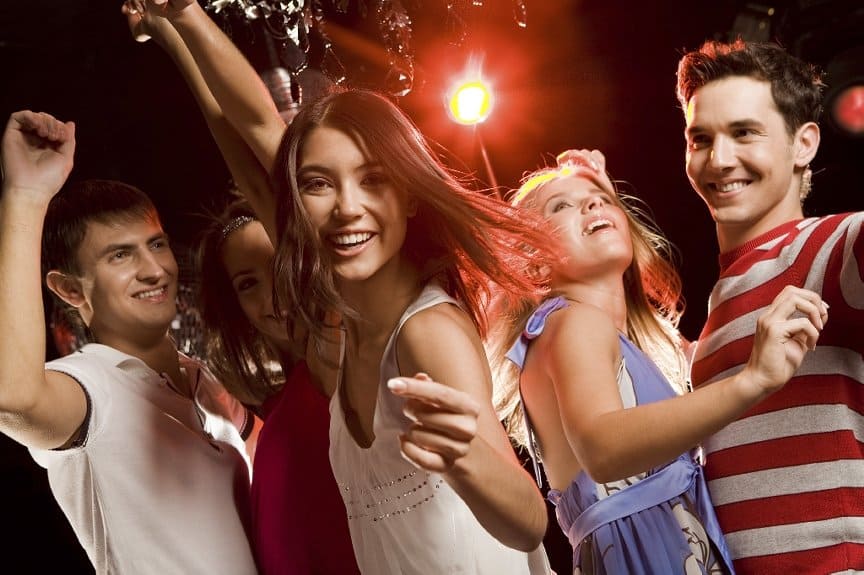 A Prohibition Party is exactly what the time period was made famous for: no alcohol allowed. This is the worst idea, as most adults would just be bored out of their minds without a drink in their hands to enjoy the small talk. 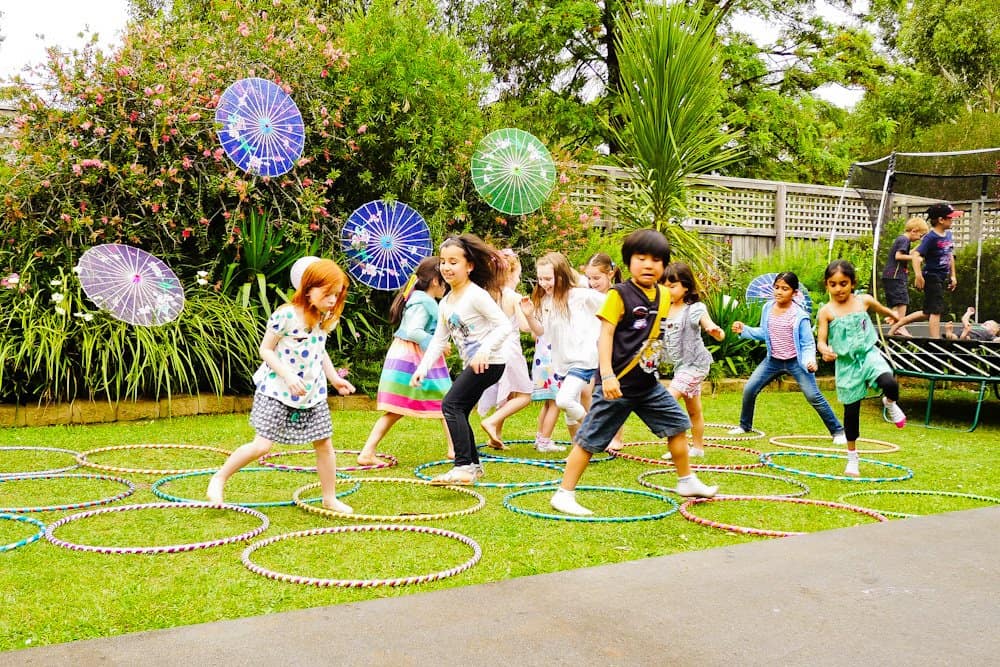 Basically, this party puts the entire theme in the hands of any guests that show up. They have the choice to dress up any way they wish, drink what they want, and whatever else may pop into their minds. Chaos will ensue!