10 Of The Worst Advertising Fails Of All Time

Marketing and advertising is a tricky area. On the one hand, being shocking can be a good tactic, as it can provoke viewers to be interested in the product, as well as bring a lot of attention to the company. On the other hand, being shocking can produce offensive material that only causes many people to get upset. However, sometimes there are advertisements that are so terribly put together that it is more hilarious than offensive. The following list is a compilation of marketing campaigns that are so awful, it is a wonder the creators of the campaigns still have jobs. 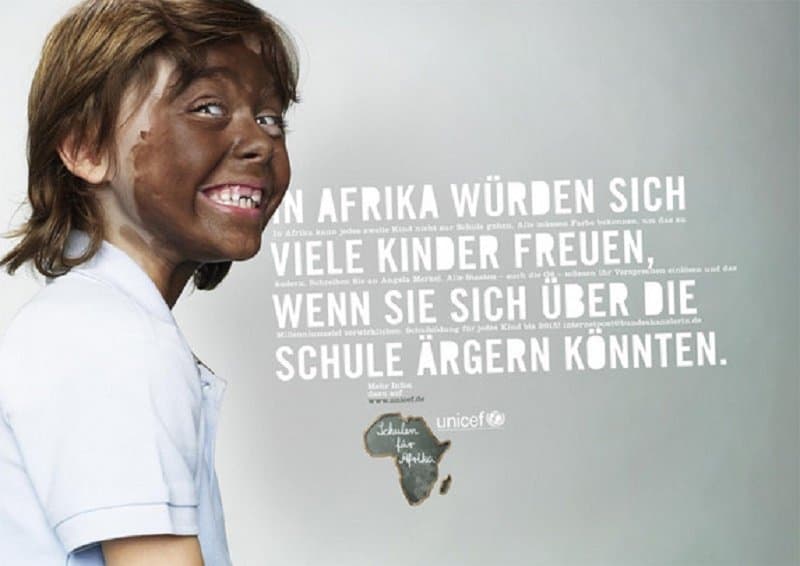 UNICEF launched a Schools For Africa campaign in Germany, but at the time there was no way to use actual black children in the ad, so they decided to paint the faces of white children. Needless to say, it did not end well.

Demeter, a fragrance company, wanted to do their part in paying homage to the victims of the Boston marathon bombing, so they came out with a scent that smelled like smoke and burning rubber. 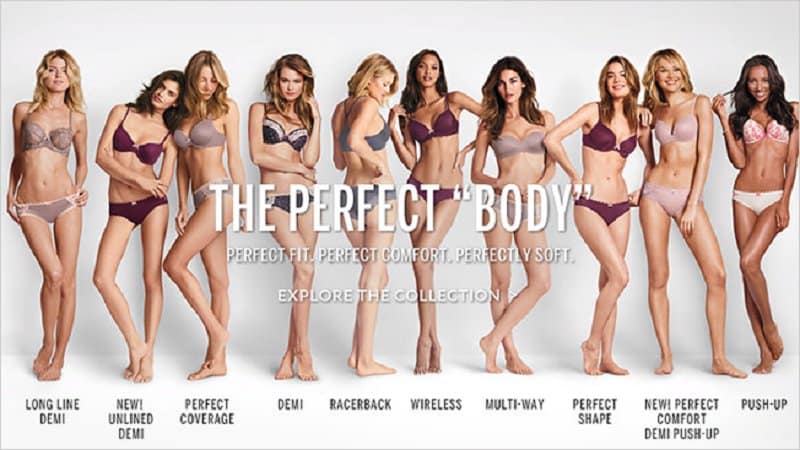 Victoria’s Secret launched an ad campaign, advertising “the perfect body.” This angered many people who didn’t fit the slender bodies shown in the advertisement. 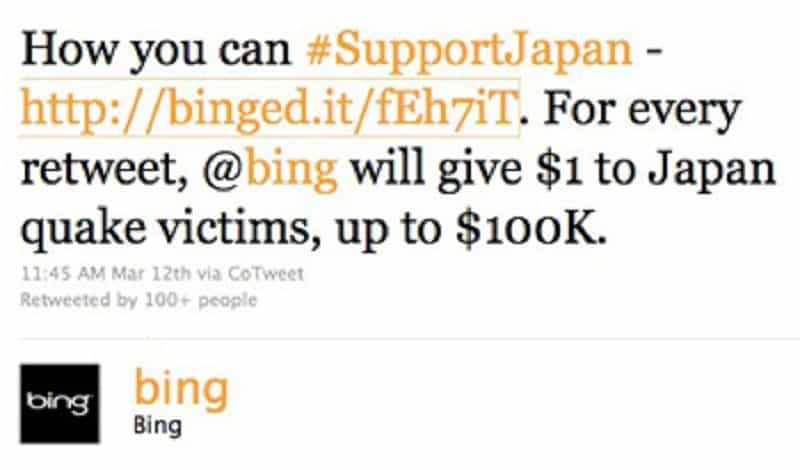 After the 2011 earthquake and tsunami in Japan, Bing decided to donate to the relief fund. Whereas most companies would just leave it at that, Bing decided to use the disaster to their advantage. They used Twitter as the basis for this ad campaign, and said that for every retweet, they would donate $1, up until $100,000. 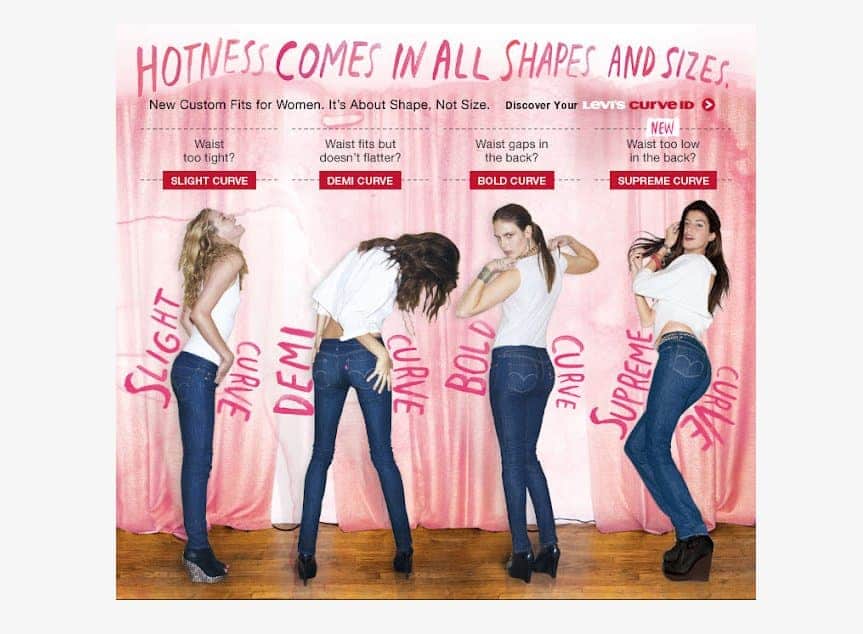 Levi’s Jeans tried to widen its audience by advertising to a larger demographic. However, when it put out the advertisement “Hotness comes in all shapes and sizes,” it only used thin models, which completely defeated the purpose of the advertisement. 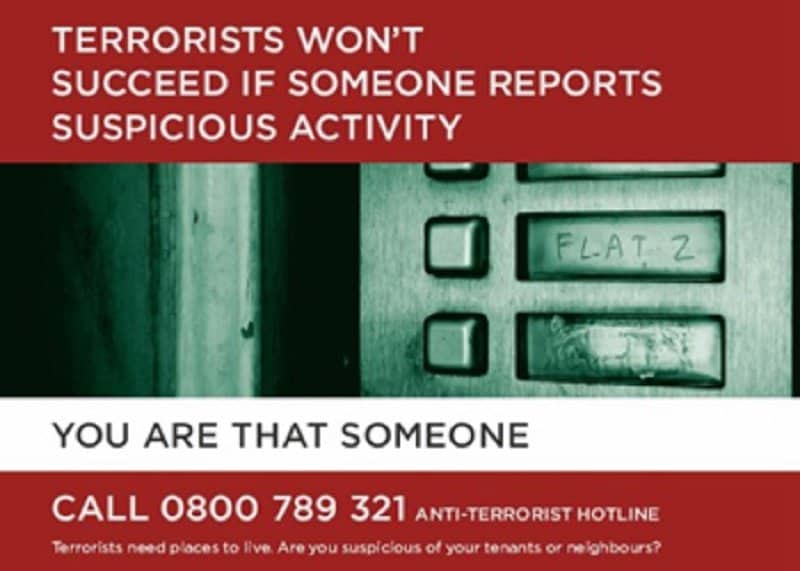 This anti-terror hotline in the United Kingdom basically told everyone to spy on their neighbors to look for suspicious activity… but wouldn’t spying technically be suspicious in itself? 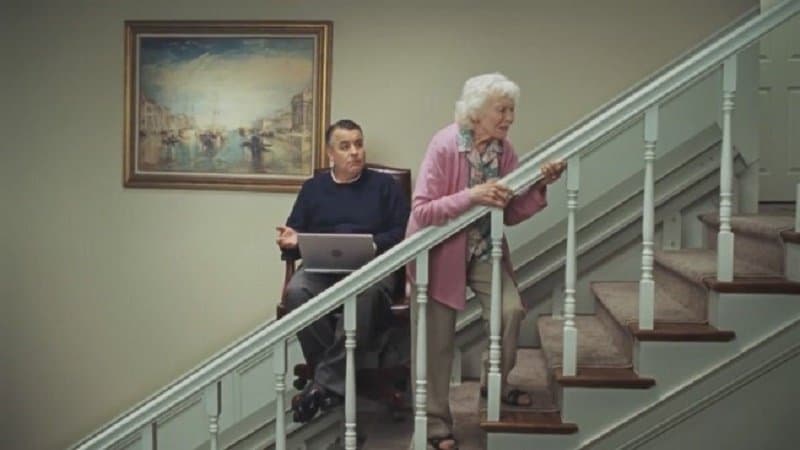 Kayak is a popular travel website that issued a commercial last year where a middle-aged man took over his mothers stairlift so that he could continue to work and go up and down the stairs. Some people thought the commercial was hilarious and others thought it was distasteful. 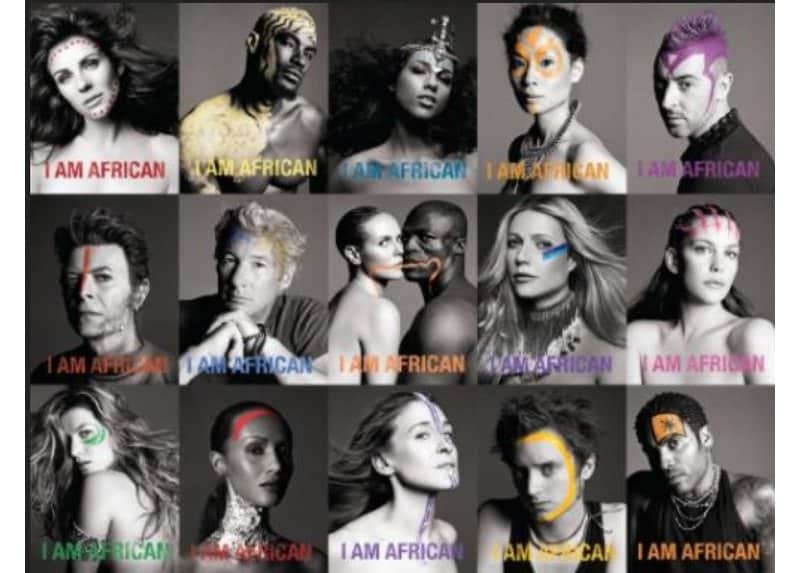 In 2006, Alicia Keys’ charity launched the “I Am African” campaign, that was supposed to be focused on the idea that everyone originated from Africa. However, the advertisement really didn’t convey that diversity at all. It just showed a bunch of celebrities wearing face paint. 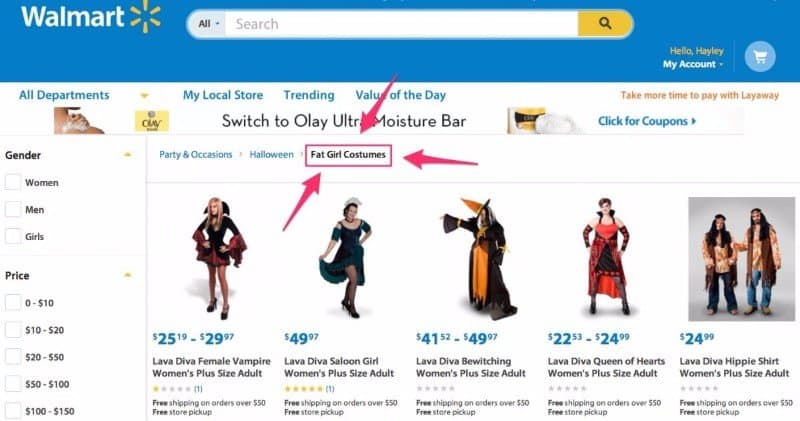 Walmart had a section on their website labeled “Fat Girl Costumes.” After receiving a ton of negative backlash, they issued an apology and removed the section from their site. 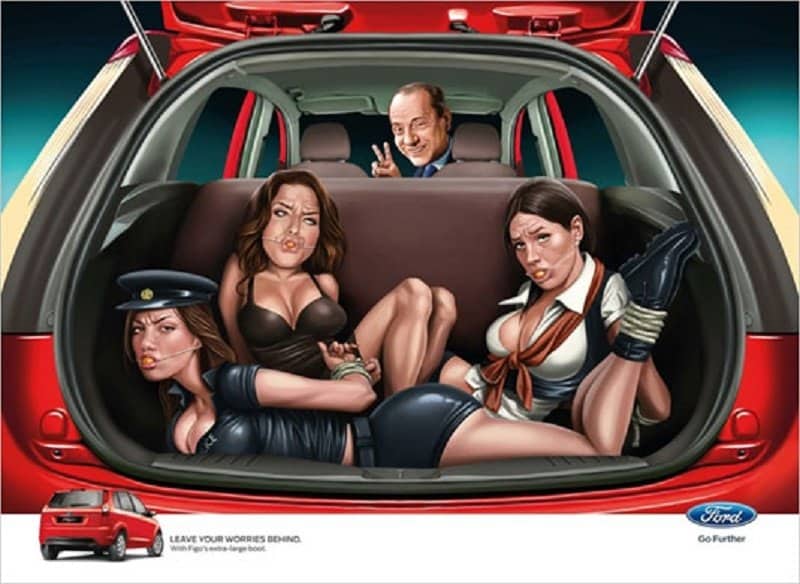 What seems to be an advertisement about the large space in the trunk of this ford, they failed to see the issue in showing three women seemingly tied up and in distress. This ad seems to be aimed at serial killers/kidnappers who want a car with enough room for a body, or two, in the back of their car.