10 Of The Weirdest Ways People Have Died

People die every single day, that is a simple fact of life that no one can escape; no matter what. However, everyone dies a little bit differently, and some people just so happen to die in the weirdest ways possible. Did you truly ever consider someone passing away by being belly slammed? Or perhaps being killed by sheep is more your style? In any case, if you can imagine it, then someone probably has already perished in that manner sometime in history. Here are ten of the weirdest ways people have died. 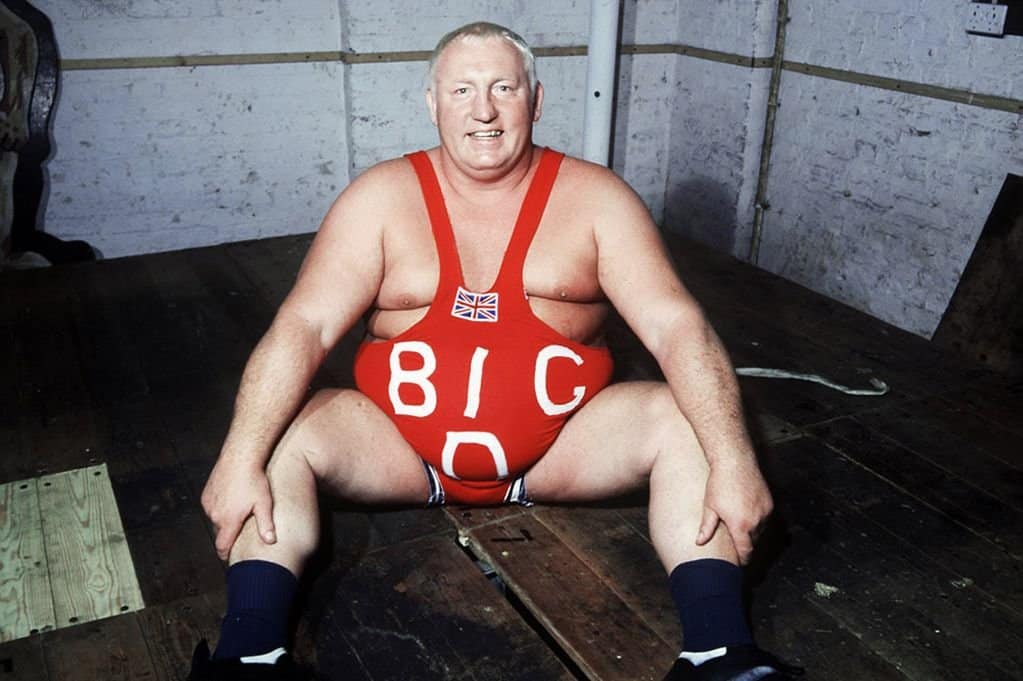 British pro wrestler Mal “King Kong” Kirk, while facing off against his opponent, Shirley “Big Daddy” Crabtree, was killed underneath of Crabtree. Big Daddy’s signature wrestling move was the “belly slam,” which crushed Kirk to death.

Pizza deliveryman Brian Wells was pulled over by the police in the middle of a bank robbery, but no one believed his story that he was forced to commit the crime. The young man had a bomb attached to his neck, but the bomb squad did not show up in time. 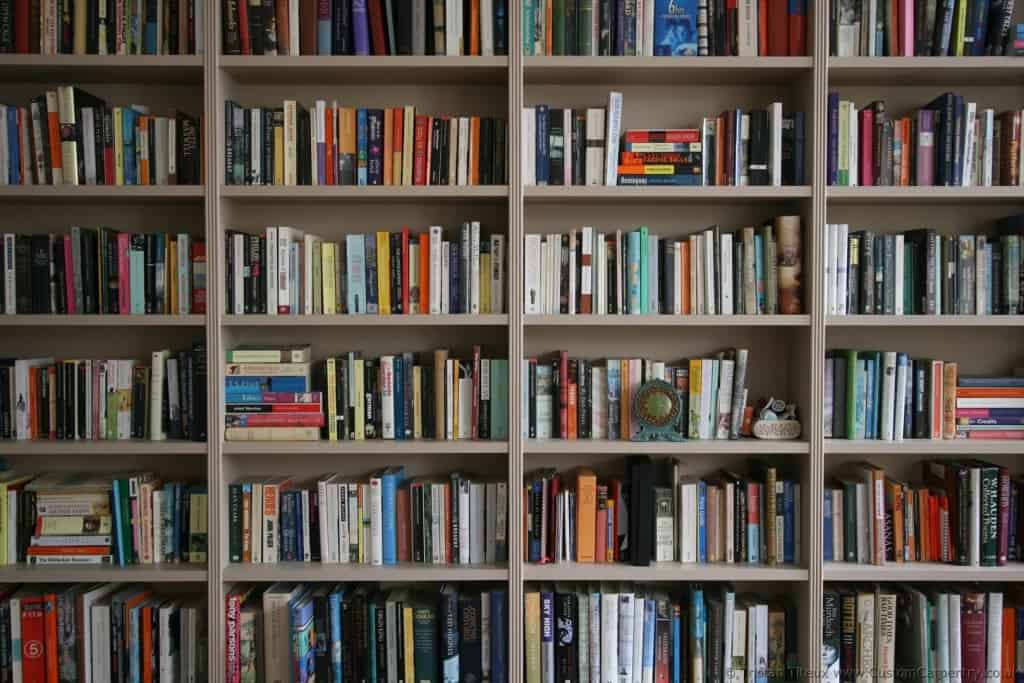 Mariesa Weber was reported missing by her family, but was discovered 11 days later. The young woman was found upside down behind her bookshelf, which she had crawled on top of to adjust the television plug. 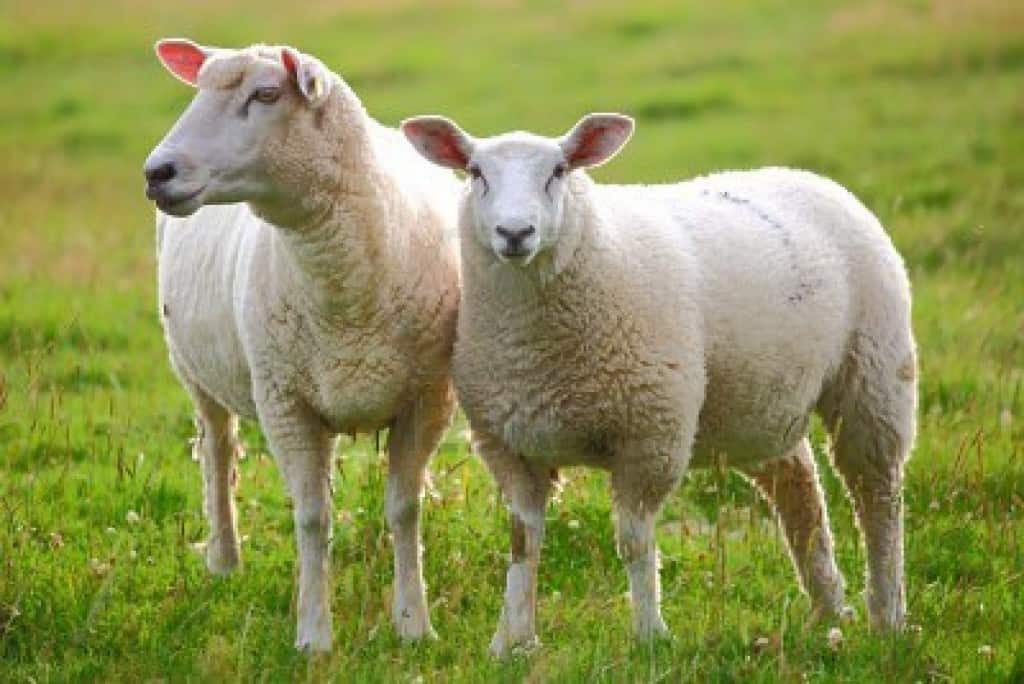 In 1999, Betty Stobbs, of Durham, England, brought a batch of hay to a flock of sheep on her motorcycle. The sheep, before she could remove the hay, charged her bike, knocking her into a ravine. The bike landed on top of her, killing her instantly. 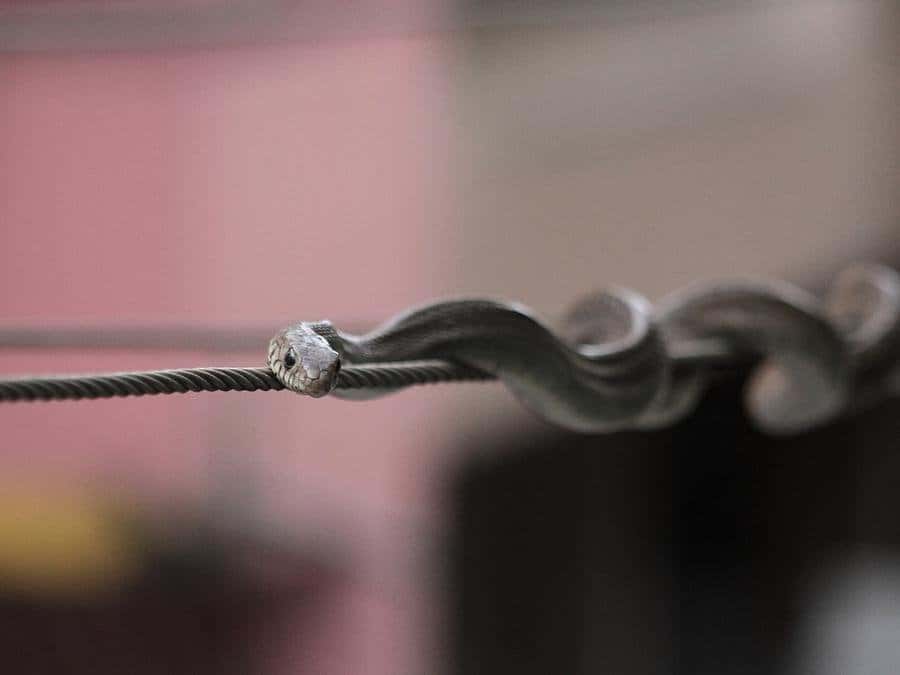 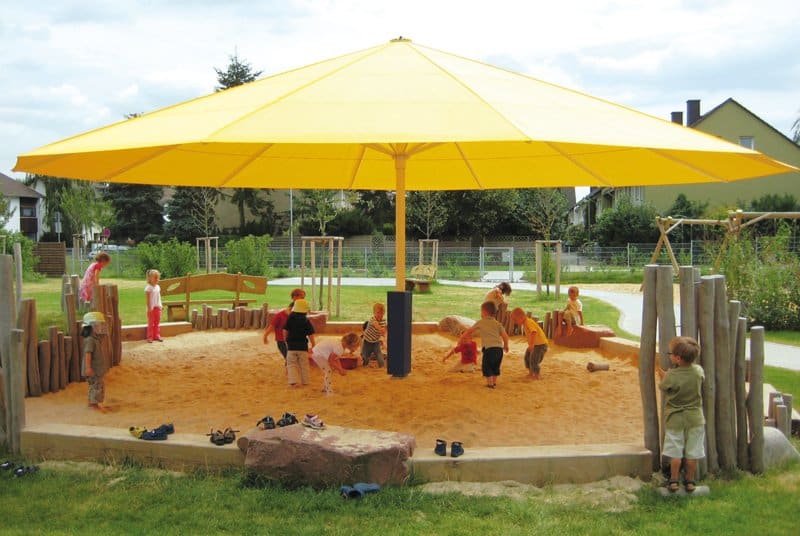 In 1991, several artists arranged an installation of yellow umbrellas in the California desert. Shortly thereafter, tourist Lori Mathews was killed when one of the umbrellas was uprooted by the wind, driving it into her and smashing her into a boulder. 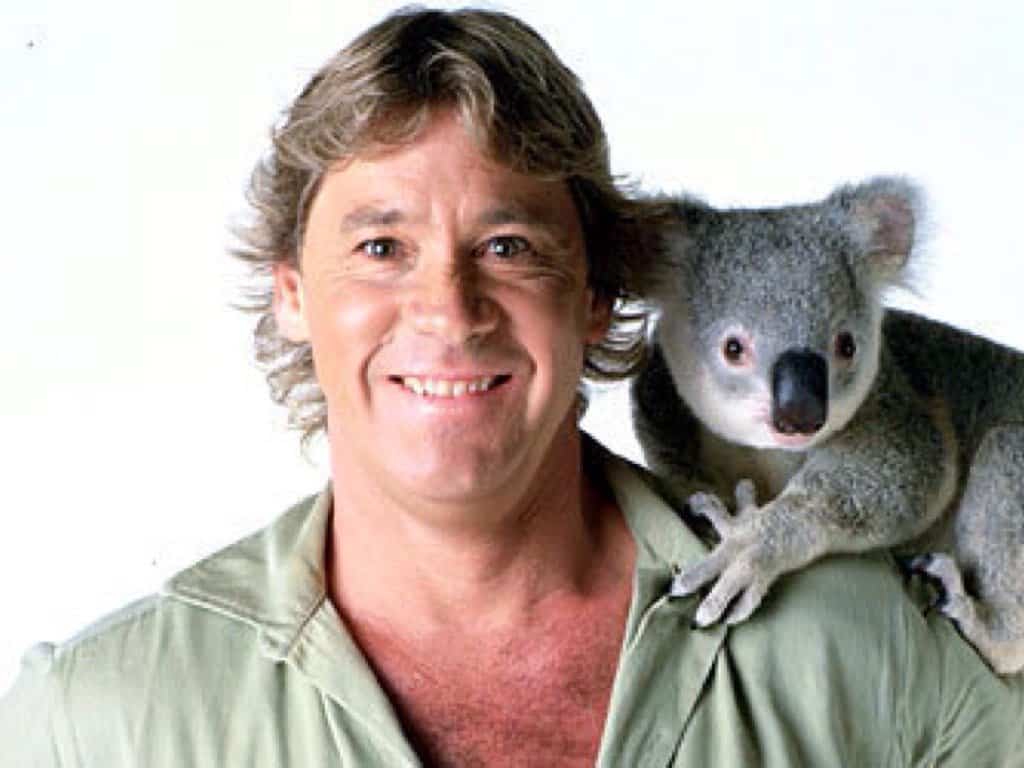 Renowned reality television star, Steve Irwin, died in a terrible manner after he was stabbed through the heart by a stingray. He lived his life by helping animals and rescuing them, but sadly died while being alongside one. 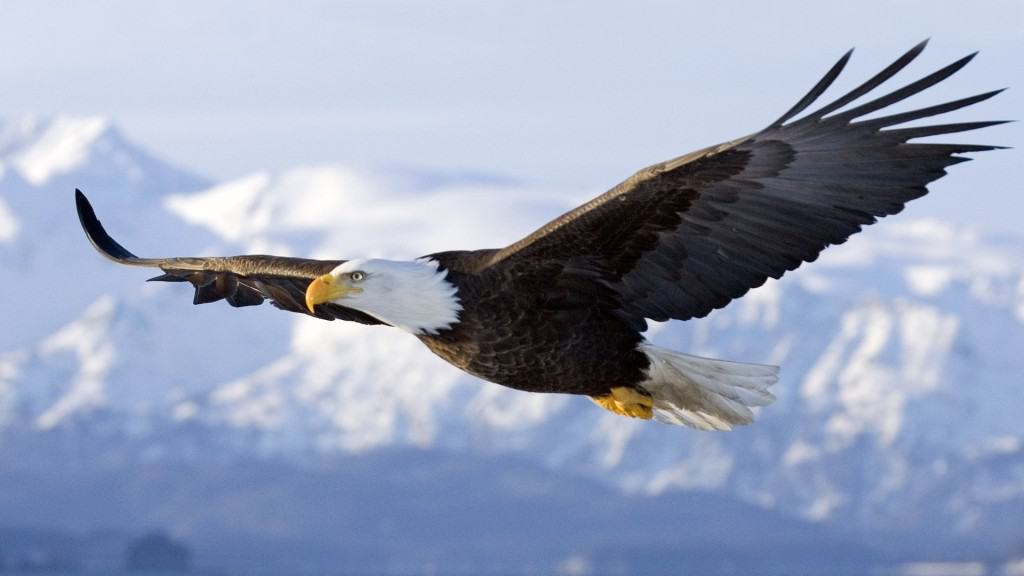 Legend has it that Aeschylus, the Athenian author of tragedies, was sitting outdoors when an eagle mistook the top of his head for a rock. The bird dropped a tortoise on top of him, killing the man instantly. 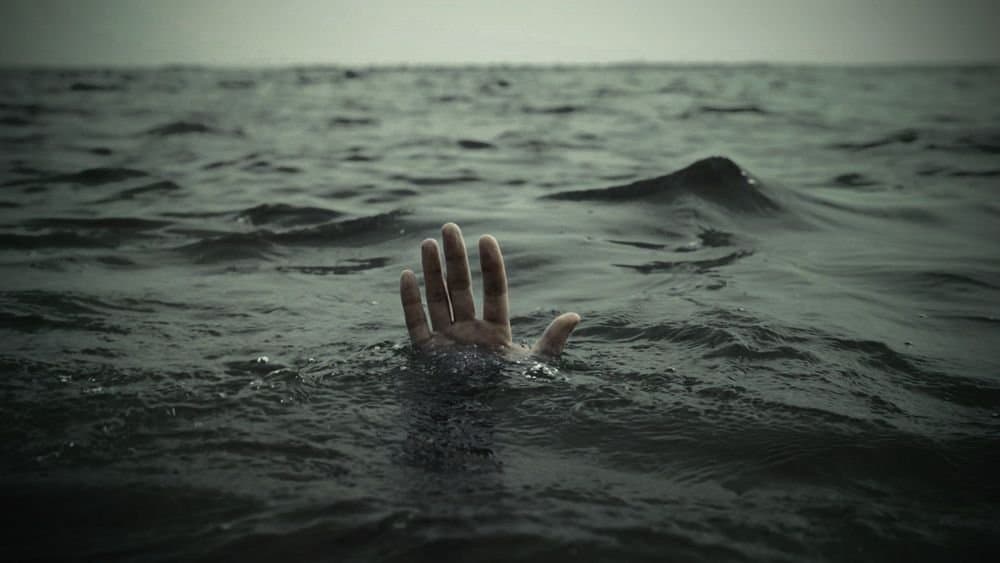 While attending a life guard’s party in New Orleans, local Jerome Moody fell in the pool, surrounded by hundreds of lifeguards. He was discovered dead at the bottom of the pool. 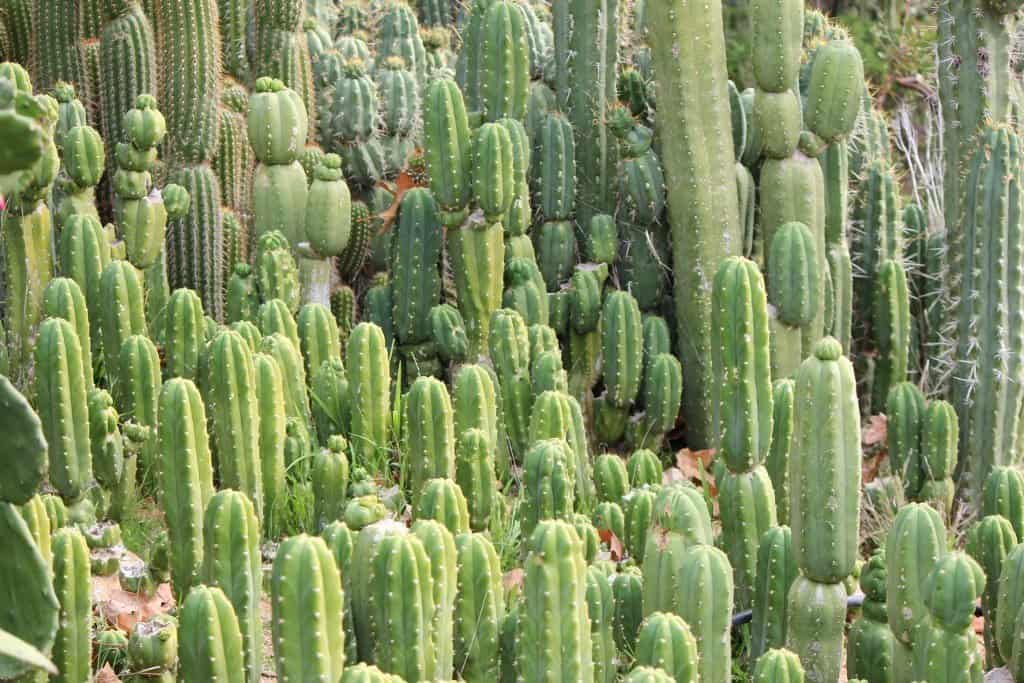 In 1982, David Grundman and his roommate were in the desert shooting cacti. David, while shooting his final cactus fell into it and it crushed him to death after toppling over.