10 Of The Weirdest Superstitions Around

Superstitions, as defined by the official dictionary, are nothing more than irrational beliefs that come from people being too ignorant or fearful of something they don’t fully understand. There are some forms of superstitions that come from daily life, and most of them have no known origins. Some come from old stories and wive’s tales, though. Some people are completely controlled by their own fears and superstitions, while others can simply ignore it. Here are ten of the weirdest superstitions ever. 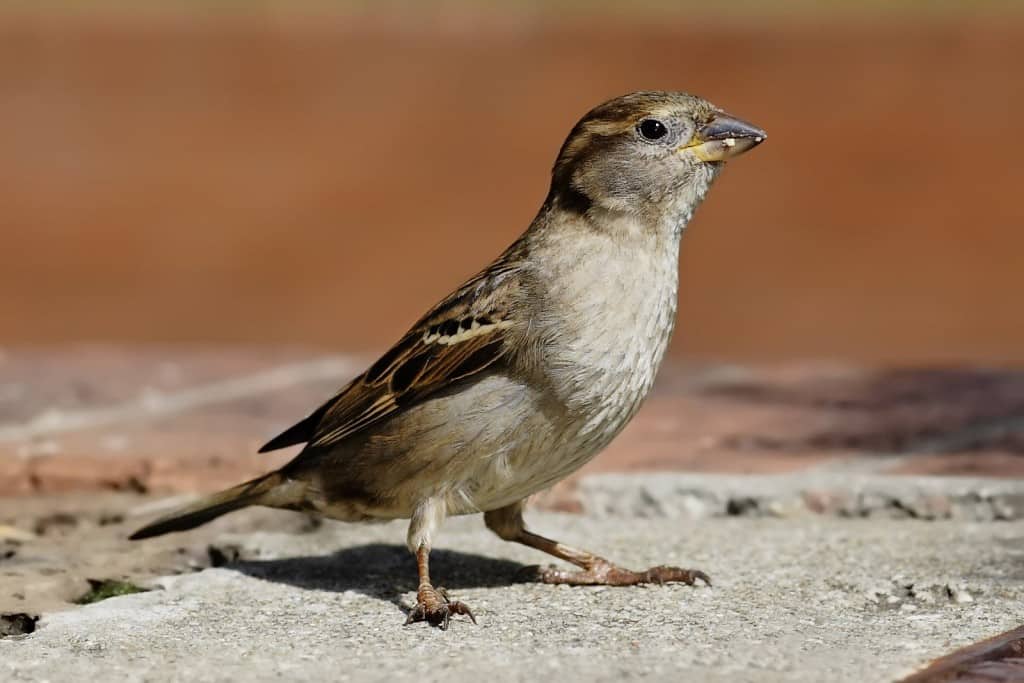 Apparently, having a bird fly into your home is one of the worst things possible. This little flying creature will mean that death is coming to you or someone inside of the house. It is unclear how to prevent the death, though. 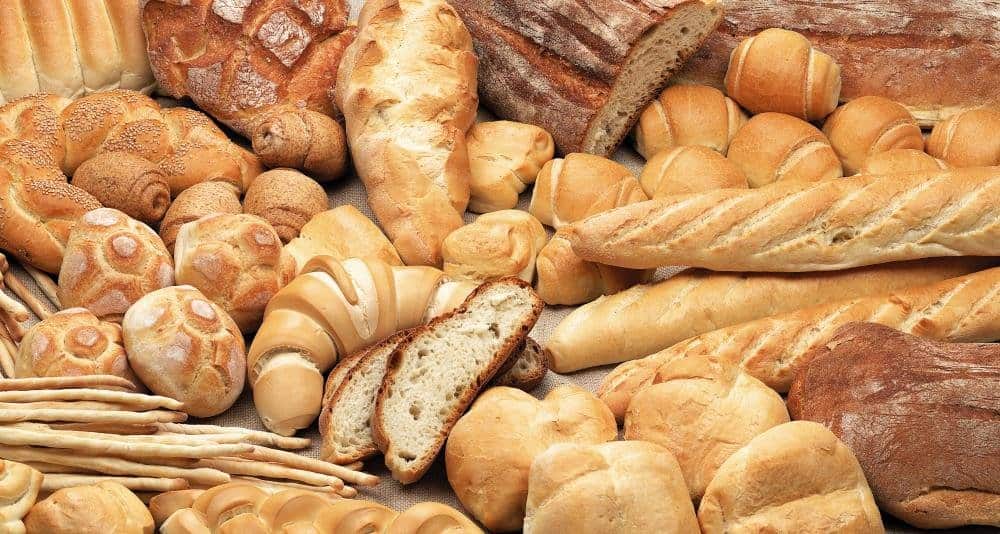 A single loaf of bread should never ever be turned upside down upon slicing out a single piece of the bread. It is unclear what this may do, but it probably means bad luck for whoever flips the bread upside down. 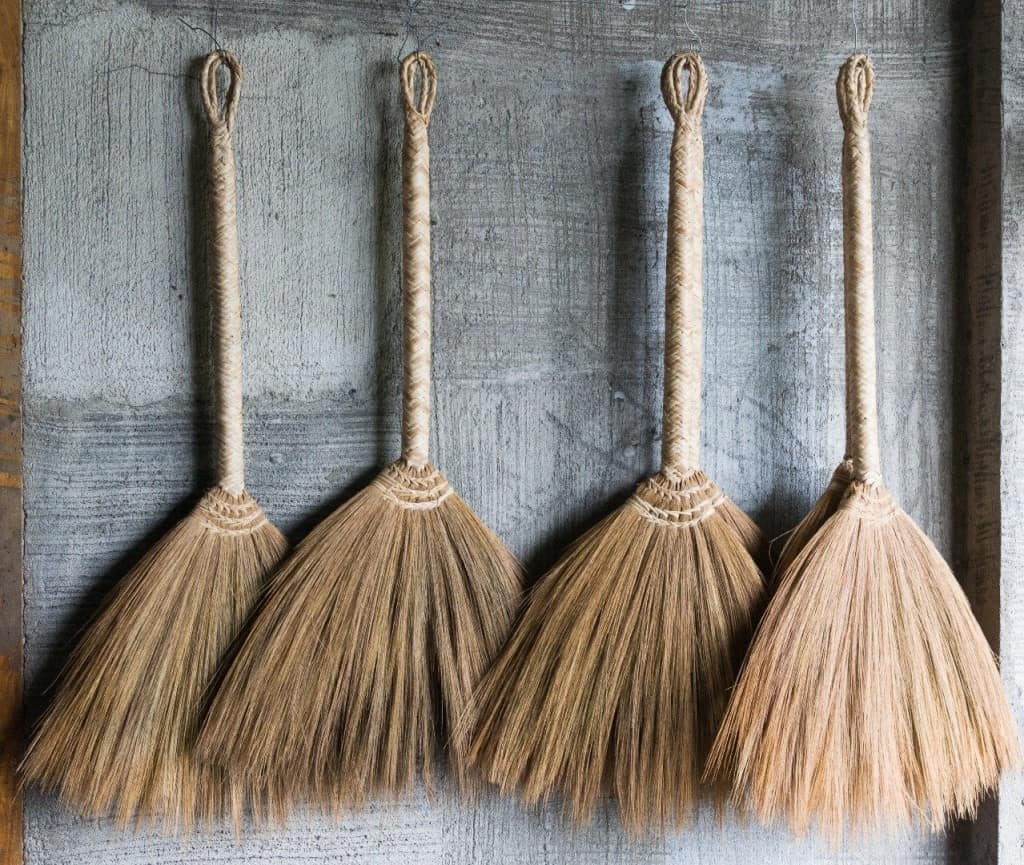 When you are moving into a brand new house, absolutely never bring the old broom from your previous house with you. It is said this simply causes bad luck, and you should purchase a brand new broom when you move into the new home. 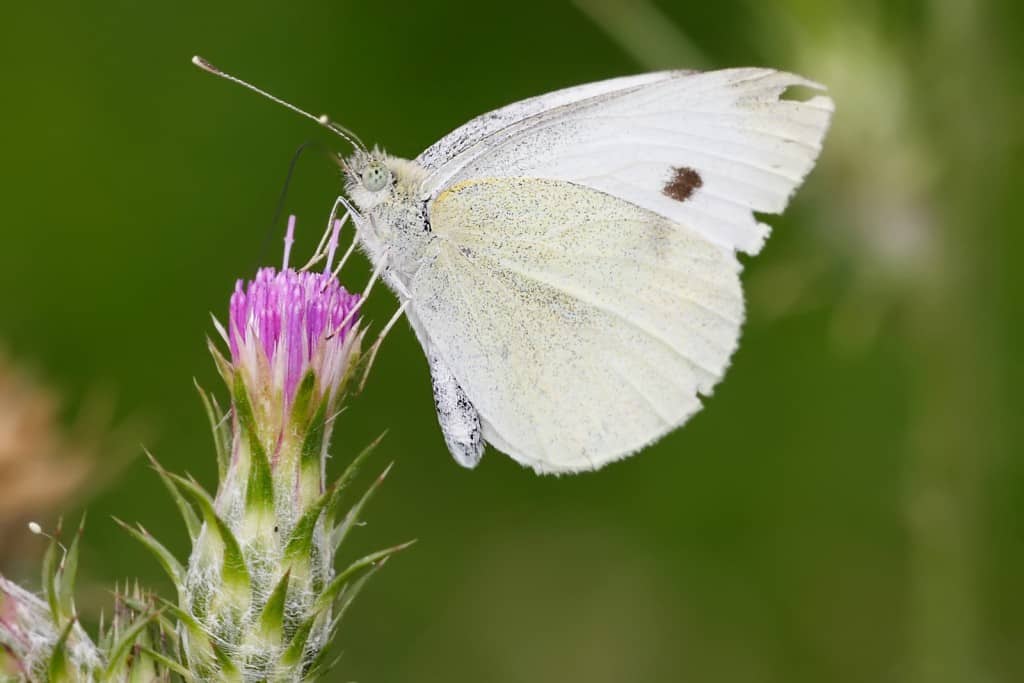 Upon beginning a brand new year, if the first butterfly you see that entire year is pure white, then you are going to have good luck for the rest of the year. The chances of spotting a white butterfly are pretty slim, unfortunately. 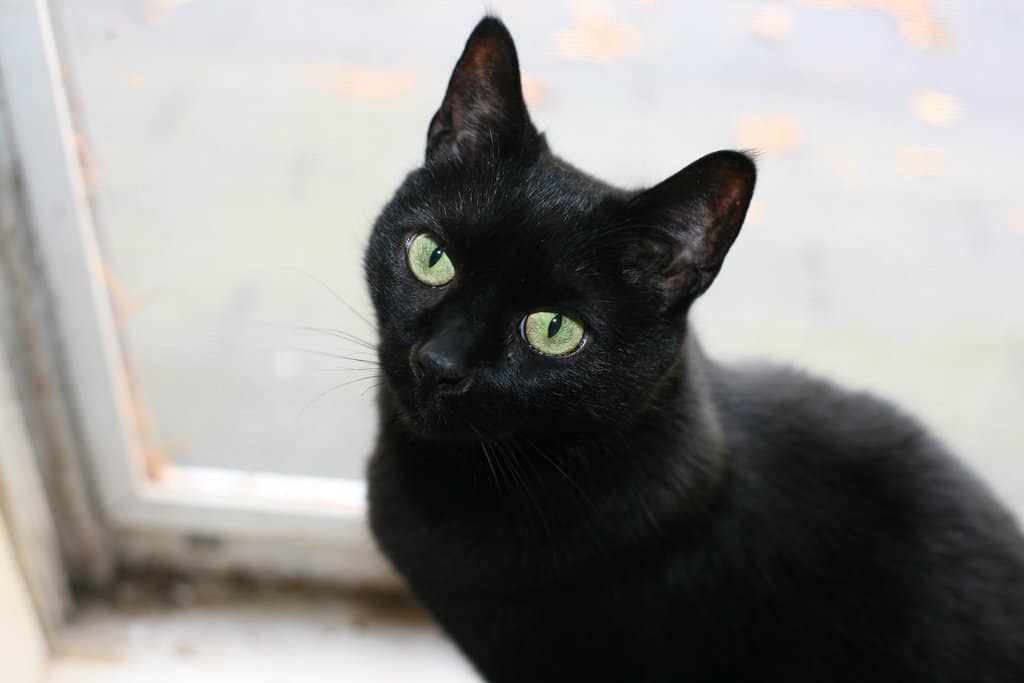 Most people know crossing paths with a black cat is bad, but in truth it is when a black cat walks away from you, then it is bad luck. Should the black cat walk towards you, however, that means good luck for you. 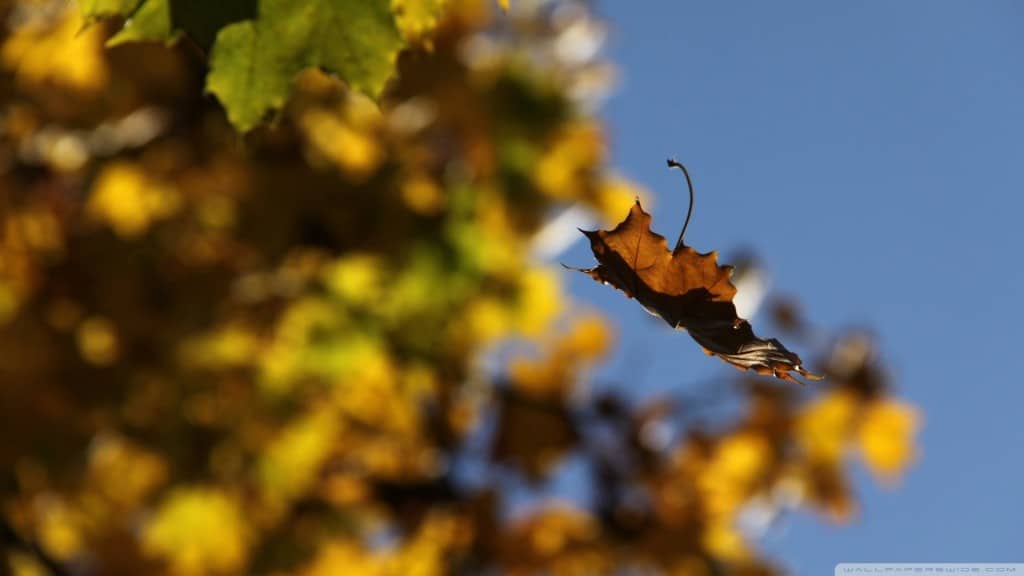 It is said that if you catch a single leaf on the first day of the fall season, then during the upcoming winter, you won’t have a single cold or flu. This is probably one superstition that is completely false, but who knows? 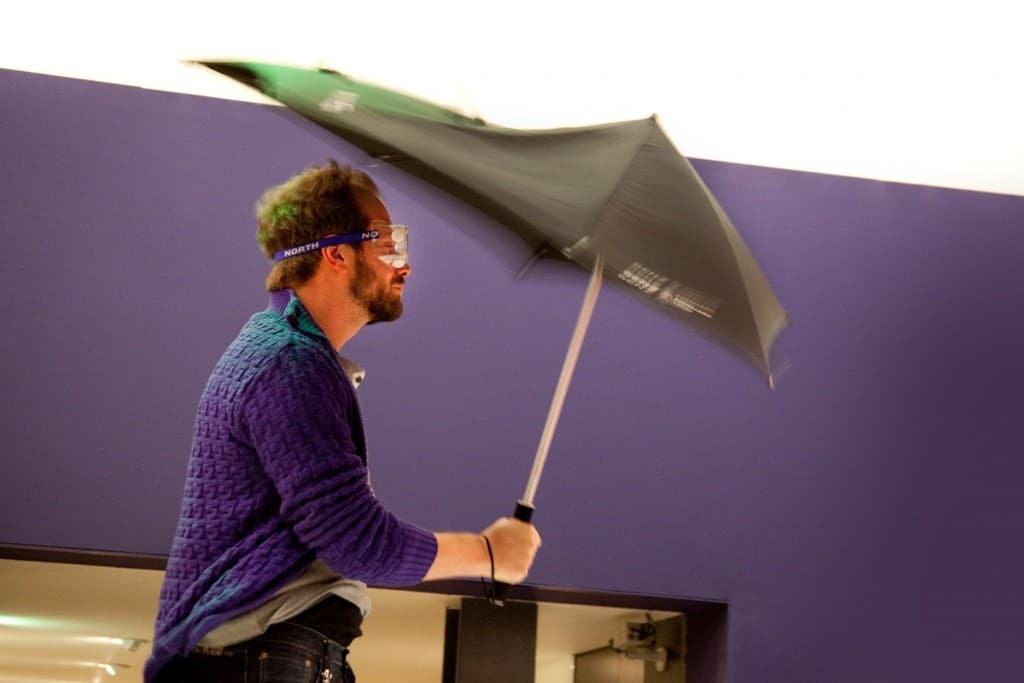 According to one superstition, dropping a single umbrella on the ground inside of your house supposedly means that a murder will occur within the home. The time and person who is being murdered remains unclear, though. 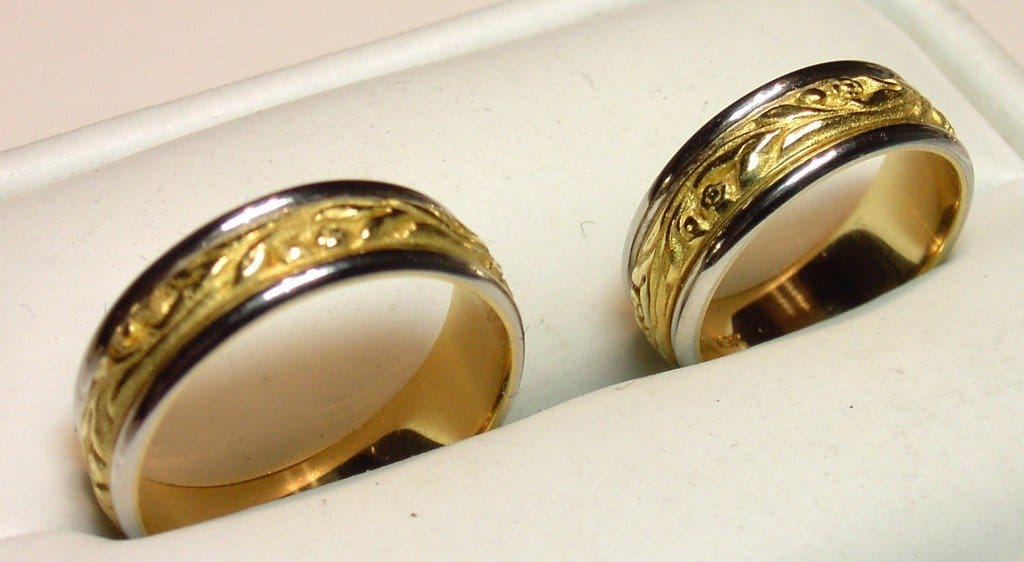 Should the groom accidentally drop the wedding band during the wedding ceremony, then the marriage is said to be completely doomed. Should the ring remain in his hands, however, then a happy marriage should ensue without any issues. 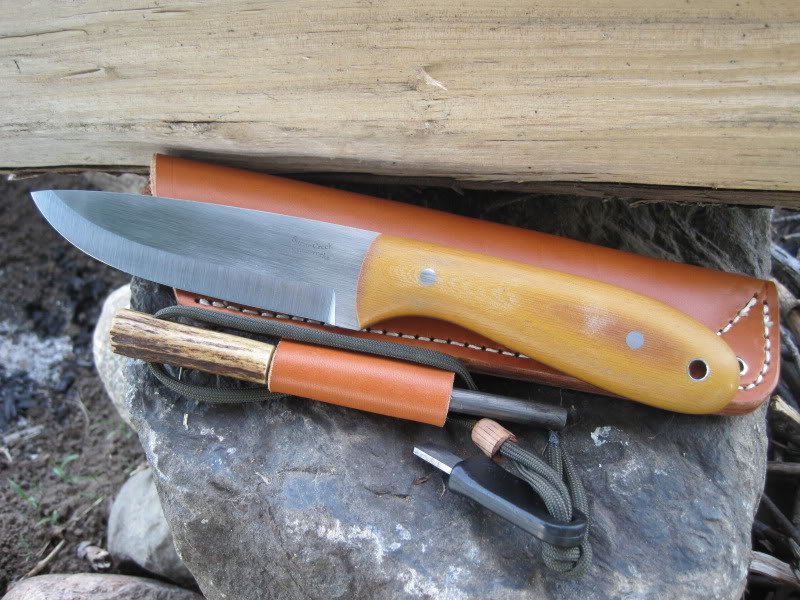 If your best friend, for some reason, hands you a knife, then you are supposed to hand them a single coin. This trade between the knife and coin is thought to continue the friendship. If this does not happen, then the friendship is doomed. 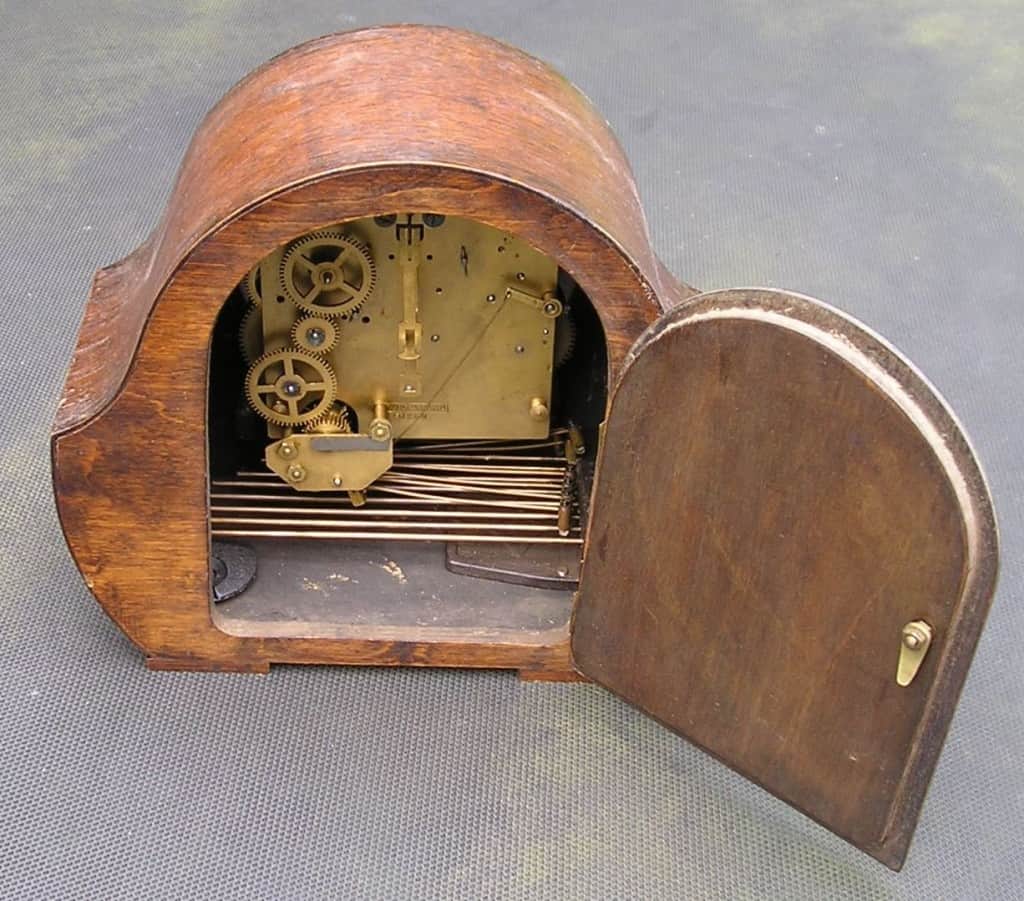 If a broken clock is inside of your household, you should remove it or get it fixed as soon as possible. Should that broken clock suddenly chime, then it is said there will be a death in your family.