15 Coolest Super Powers Everyone Wishes They Had

Superheroes and villains have become all the rage in the past few years, as both Marvel and DC duke it out on the big-screen for everyone’s attention and hard-earned money. This year – 2015 – will see a few more big name movie releases within the genre, which tends to get everyone a little excited. General geekiness is already at an all-time high, so it makes sense for one to sit and contemplate which super power might be the best for them. So, which do you think you would rather save – or destroy – the world with? 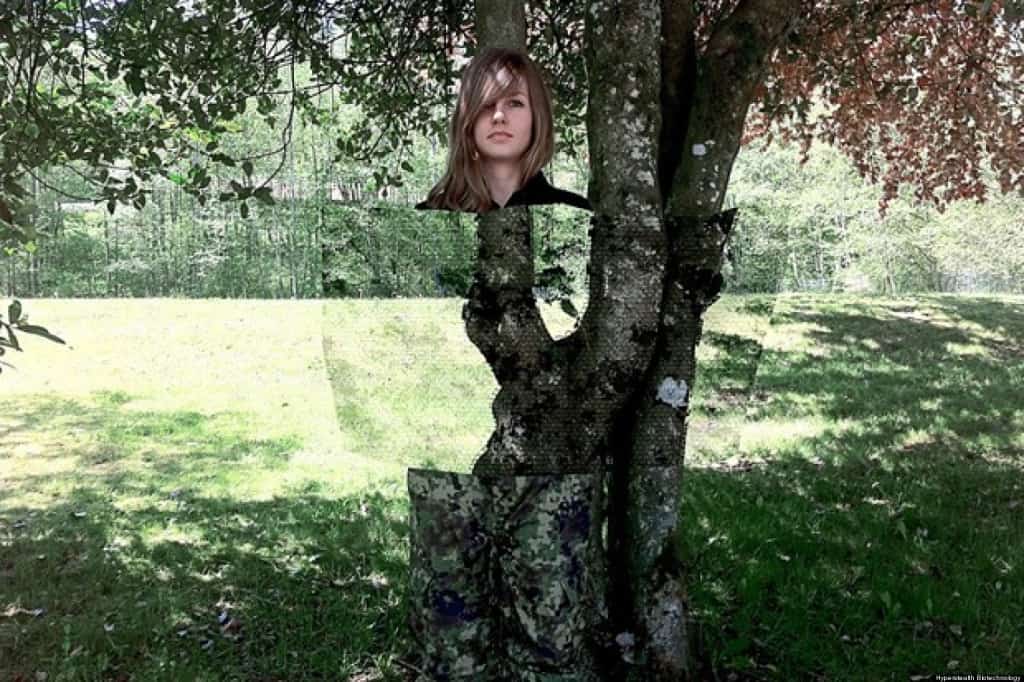 There are a few superpowers known throughout the world that one could never discuss superheroes or villains without mentioning. The ability to turn completely invisible is one such power, and it remains one of the most popular choices for many individuals out there enraptured by the entire comic world. Having the ability to completely remove yourself from the world for a time and go anywhere sounds incredibly interesting. Just remember how to turn yourself back. 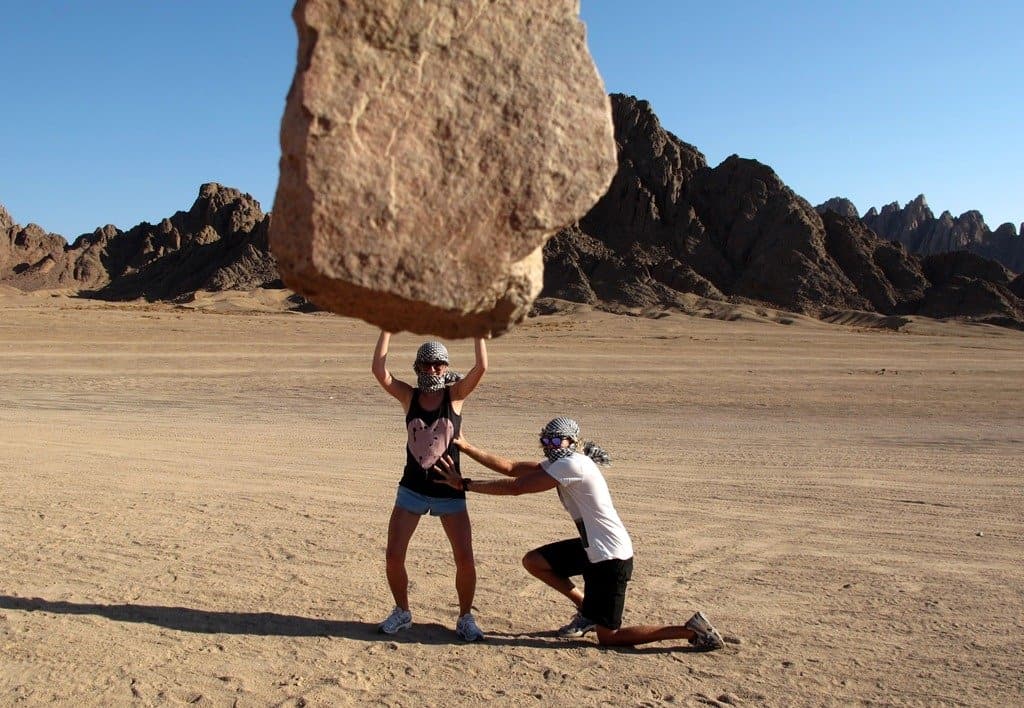 Much like invisibility, superhuman strength is another top choice within the world of superheroes. Everyone wants to be able to pick up an entire semi-truck and lift it over their head, or toss that dumpster in the alley over the top of the apartment building for fun. However, learning the limits of your own strength would be important, otherwise someone could get seriously hurt. That’s no fun at all, honestly. 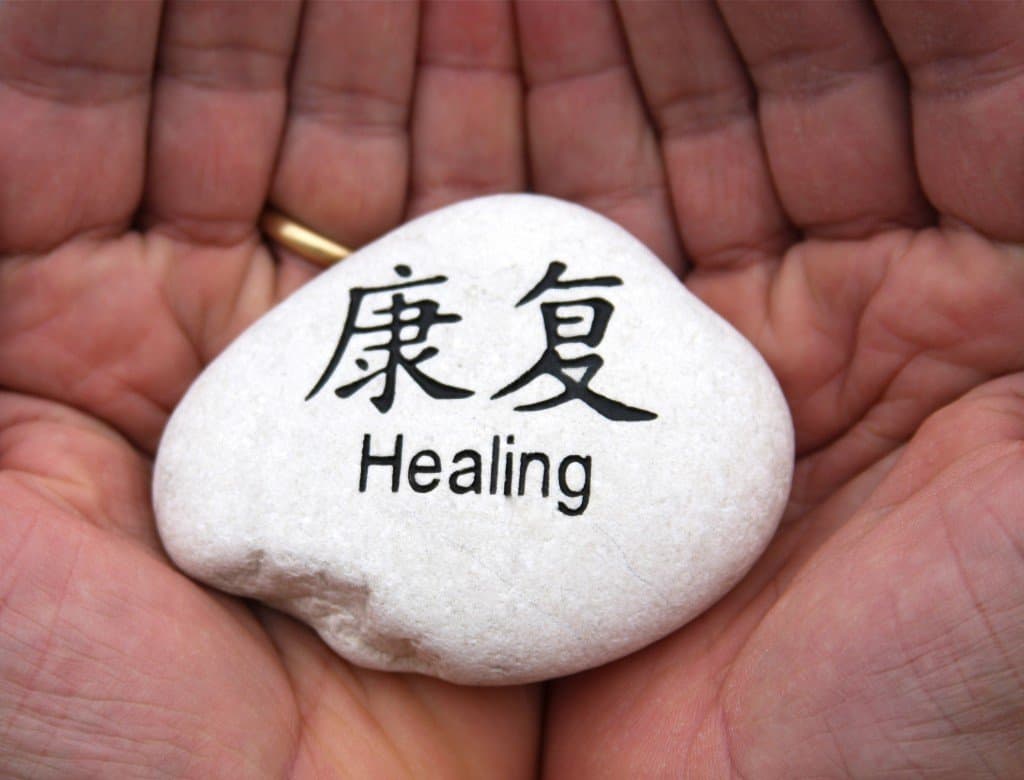 For thousands of years medical doctors have been working tirelessly to ensure the human race is healthy and continuing to live on as best they possibly can. Unfortunately, there are some injuries that are just too severe for the normal person to return from. Superhuman healing is something that everyone could use at times. Have a broken bone? Give it an hour, then you can walk just fine. A large cut? Give it ten minutes. The wound will close on its own. 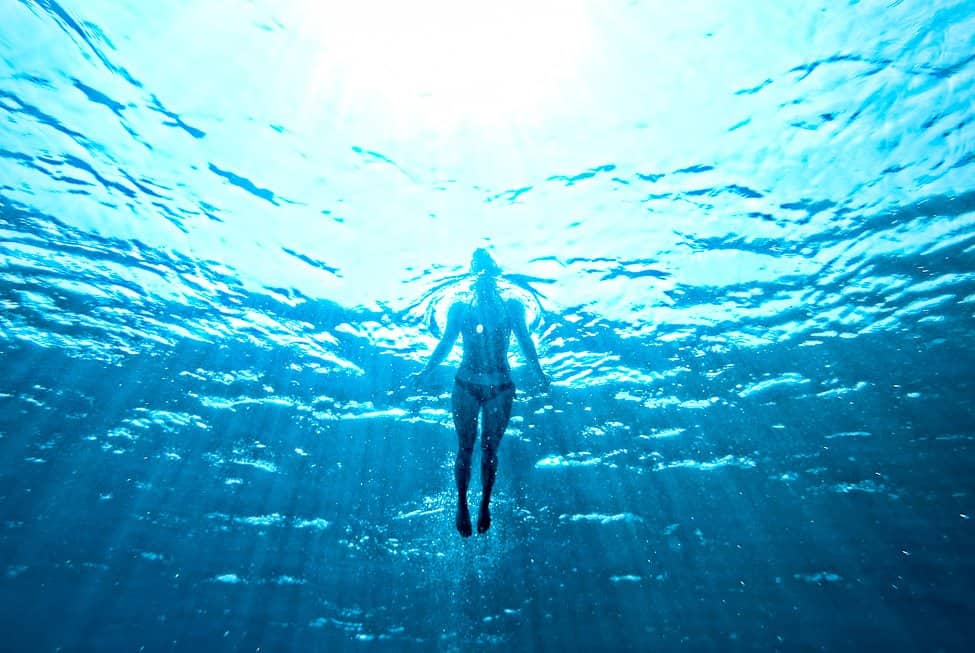 The ocean has always remained one of the biggest mysteries to the human world, as there are plenty of places deep within its depths that we’ve never been able to fully explore. That could become less of an issue if there were some individuals out there with the ability to breath under water. Holding your breath for an unlimited amount of time sounds like a terrifying experience, but for those who prefer the water to land, it could be a dream come true. 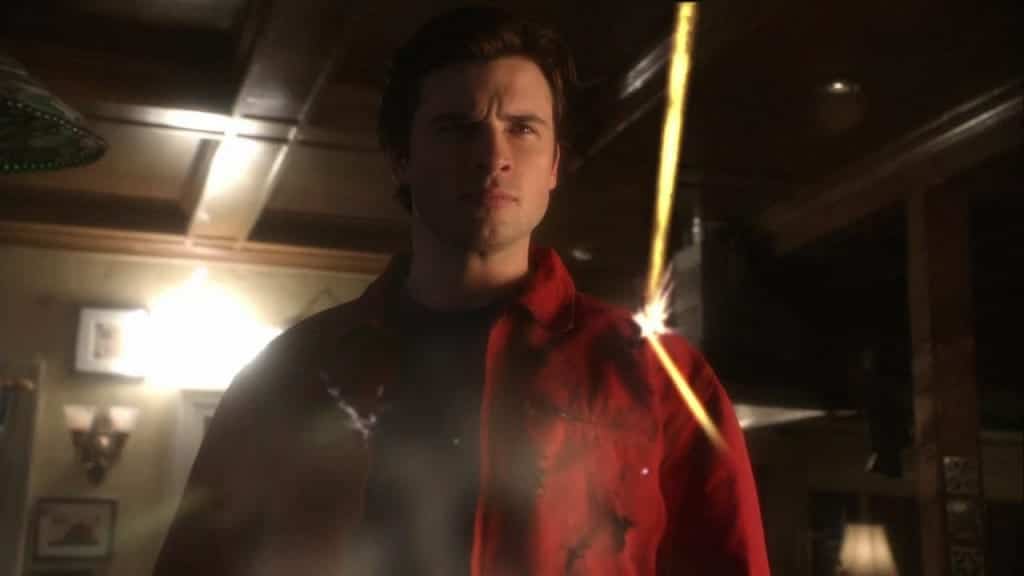 We’ve all dreamt of being the hero at one point or another, but the idea of bodily, mental, or spiritual damage has always prevented us from really stepping forward and making dreams come true. Well, invulnerability is the type of superpower someone would want when it comes to that. One would never worry about dealing with being shot or something internal, such as depression. 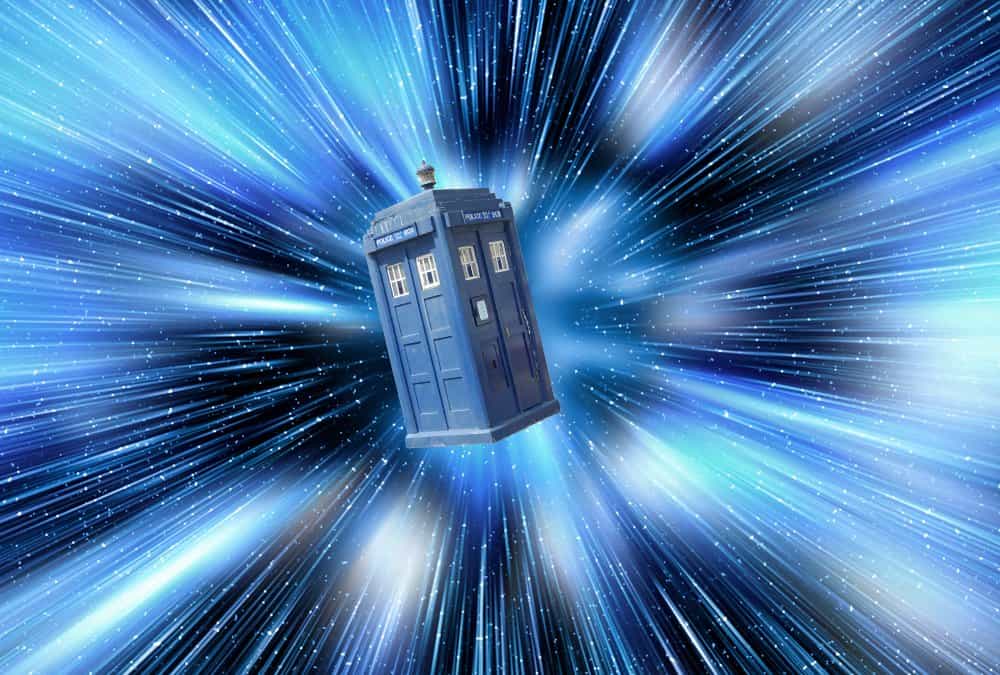 While not exactly the type of super power one considers when coming up with a typical list, time travel certainly should be on everyone’s mind. The opportunity to travel either forward or backward in time to visit any place is something so imaginative and extraordinary that you’d be crazy not to consider the possibilities. Have a favorite time period? Take a trip one afternoon. 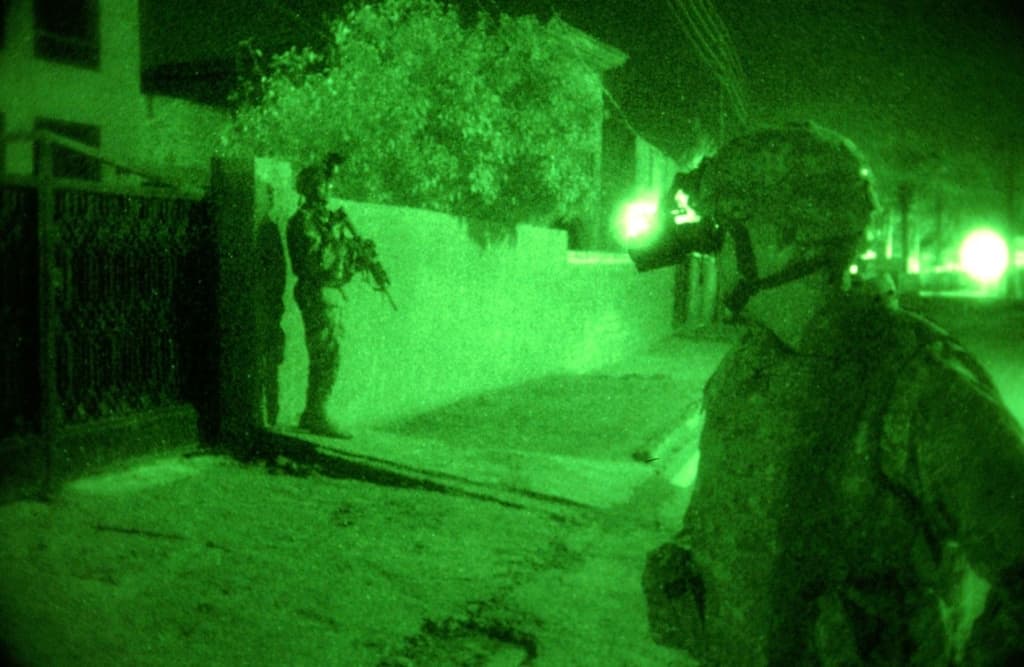 If you were ever a young a child, and we’re certainly betting you were, then you probably remember hiding the light from the flashlight so your parents couldn’t tell you hadn’t gone to bed. Or, more recently, as an adult you probably ran into something in the middle of the night. Well, with the power of night vision, all those problems could become a thing of the past. Something like this could become invaluable to those fighting overseas, too. 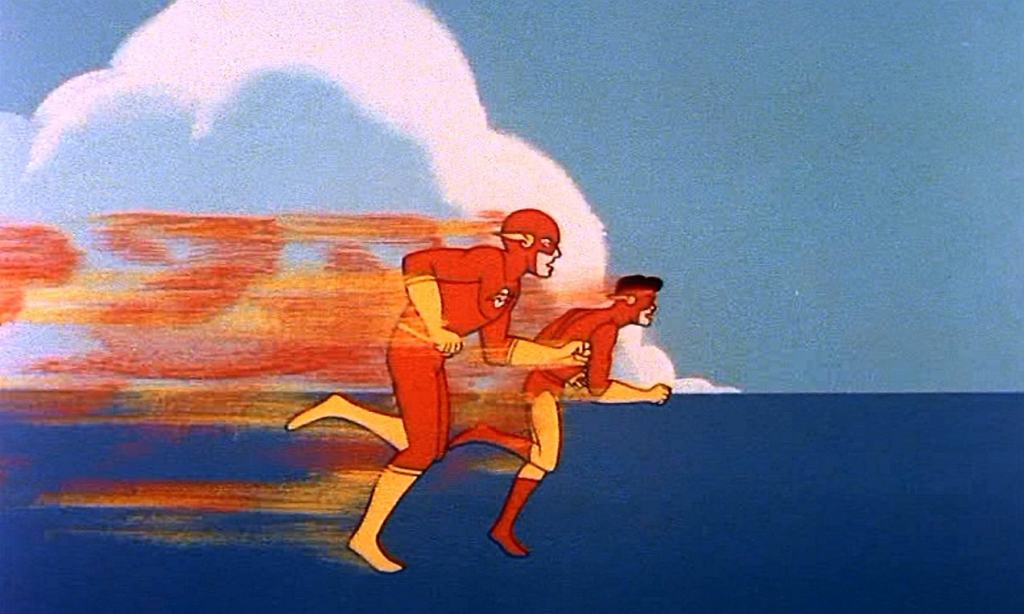 The options we have for travel these days are relatively fast, but the idea of going even faster is definitely enticing for most people. If you’ve ever wanted to spend your morning at home, then race to France or London for lunch, and then back home before dinner, well super speed is something that you may be keen on looking into. A known superhero with such a power; The Flash. 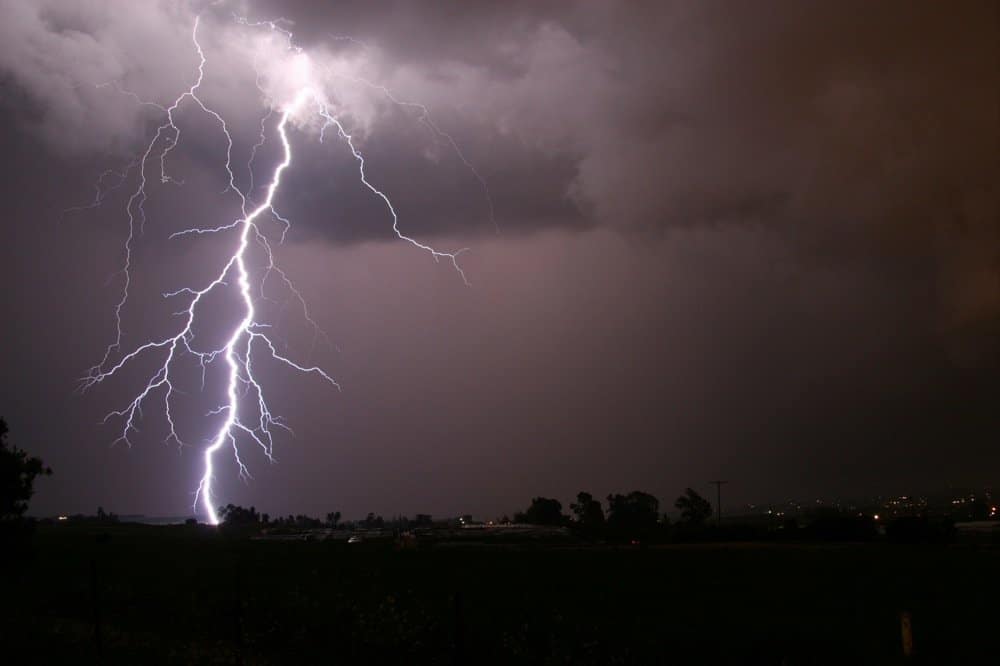 Atmokinesis is probably one of the more lesser known super powers, but that doesn’t mean it isn’t an important one. So, what is it? Atmokinesis is the ability to control the weather. The idea of calling down a snow storm, a thunderstorm, or removing the cloud cover to enjoy a nice, sunny day sounds like the ideal power to have for those who either hate work or love to get outdoors. 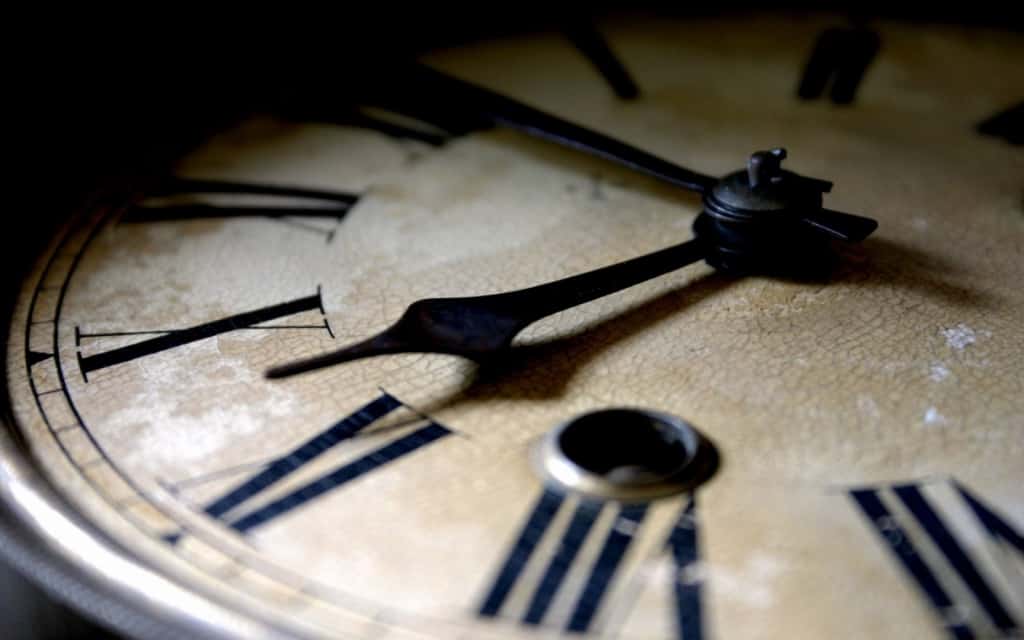 Have you ever wanted to rewind a particular moment in your life, or perhaps just fast forward through something? For example, say you’re sitting through an incredibly boring film, but your significant other is enjoying themselves immensely, just fast forward an hour or two and you’ll be just fine. Of course, time manipulation works in reverse, too, as you could just go backwards a few hours and redo a conversation or another important event. 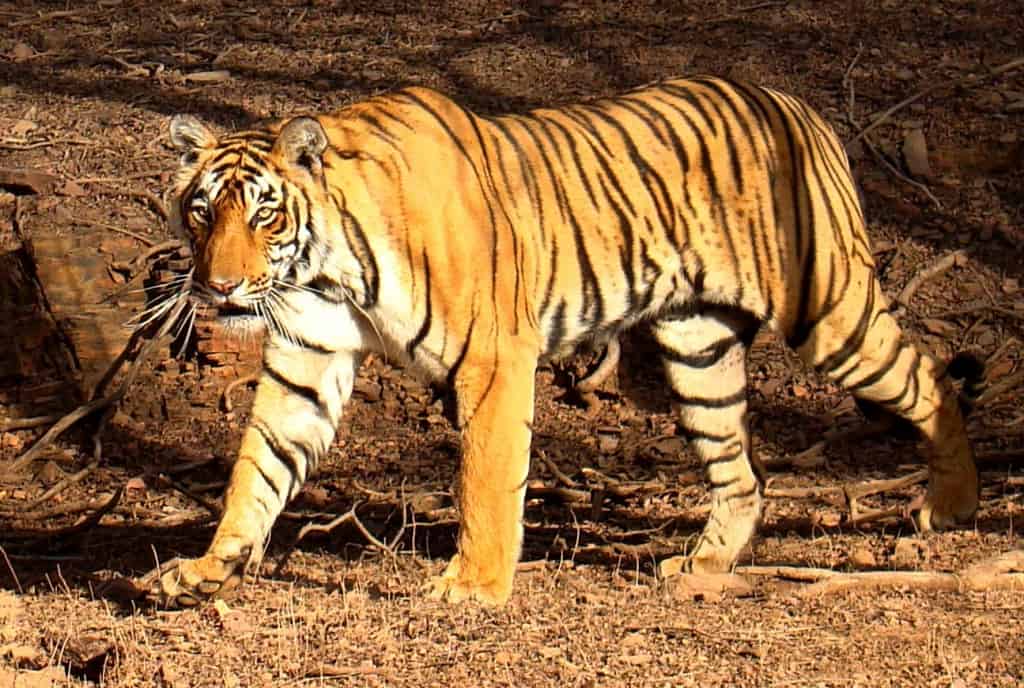 Most people grew up with a family pet, whether it was a dog, cat, or a goldfish swimming around in its tank. A good majority of us all wanted the opportunity to discover what said pet was thinking at any given time of the day. Of course, the chance at talking to even better animals, such as a tiger, a shark, or perhaps even a chipmunk would be an intense conversation that no one would shirk away from. 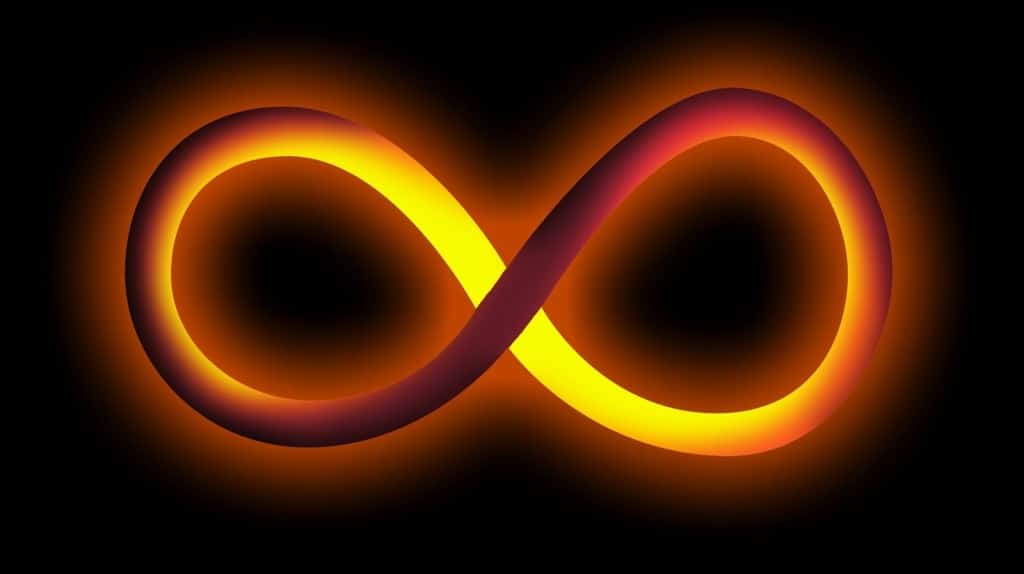 Immortality is a touchy subject within the super power world, as many people either would love the chance to live forever or absolutely hate the opportunity to miss their loved ones and friends. On the plus side, immortality will allow you to experience everything and more than life has to offer. On the negative side, however, you will be unable to love, as everyone passes you by. 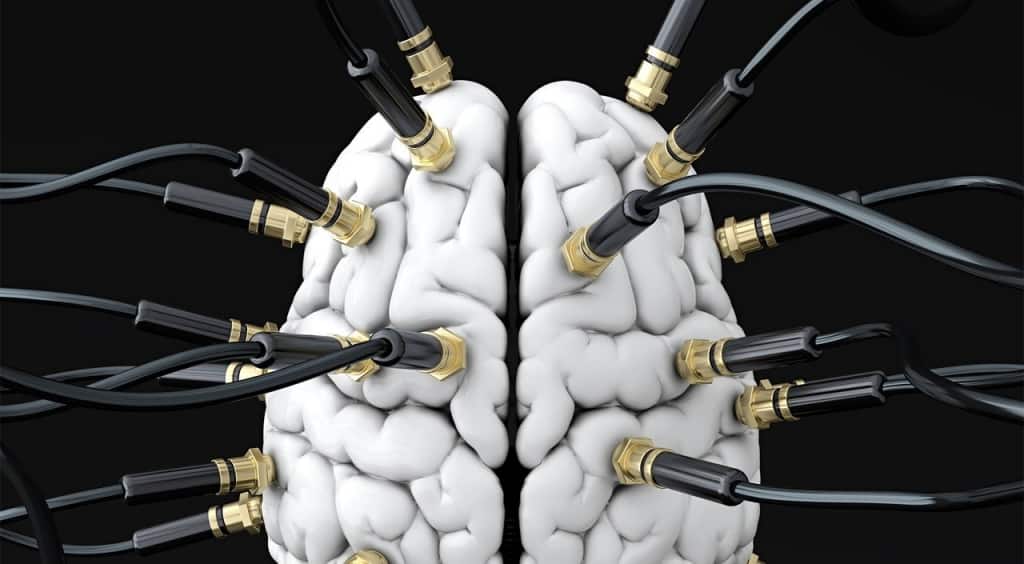 Like immortality, mind control can be the type of super power that some people will love and others will hate. The chance at controlling the actions and thoughts of another individual is both incredibly invasive, but also thrilling to consider. You could enact major changes within the entire country, or perhaps just a small business. It will take some training to effectively control, but the time spent will be worth it. 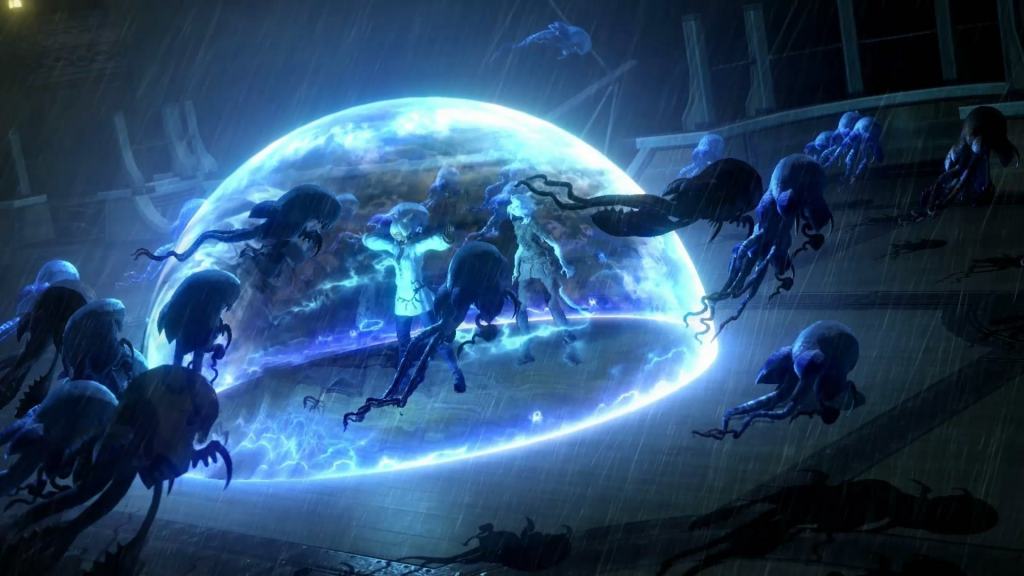 If the idea that someone was too close to you or that you’d like to walk through an active minefield on your day off, then the ability to create a force field is the super power you’re going to want. Walking through danger without any damage being brought upon your body or just clearing a path down the center of the sidewalk has numerous uses.

It’s almost impossible to discuss super powers without talking about the ability to fly. A good majority of super heroes, and even some villains, have been known to lift off the ground and take to the air in times of need. Speed is key, but being able to see an entire city from the eye of a bird is invaluable for locating trouble – or causing it. Traveling would become far easier, too.