10 Of The Strangest Wars That Have Ever Happened

There are wars being fought over many things: money, power, religion, territory, and even a dispute against a single person. However, sometimes it is less about the honor and the glory and more about simply fighting over the dumbest of things. Human beings love to fight, that much is evident from the past thousand years or so. Throughout that time, and even before it, there were some truly trivial fights occurring for almost no reason whatsoever. Here are ten of the most bizarre wars we cannot believe actually took place. 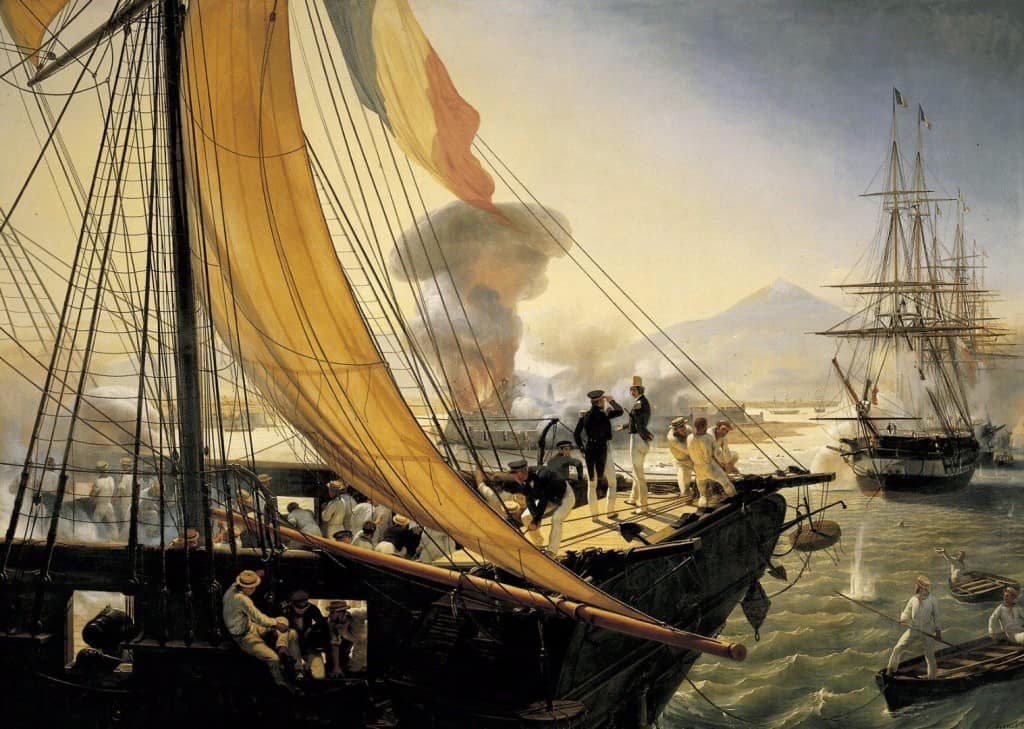 Back in 1883, the small village of Lijar, located in the south of Spain, became infuriated when they heard the Spanish king had been insulted in France. The small town decided to declare war upon the entirety of France. Not a single shot was fired by the 300 residents, though.

War Of The Oaken Bucket 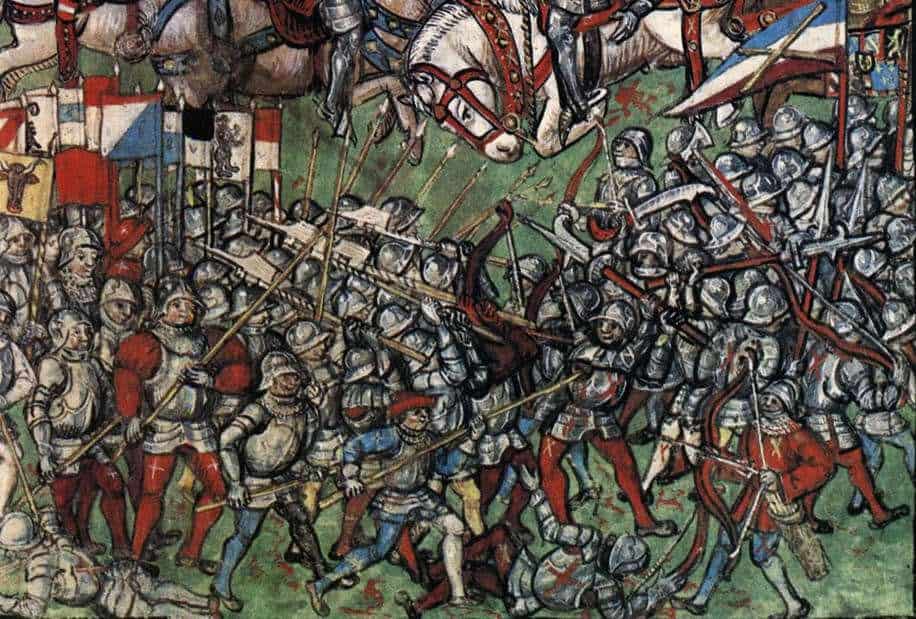 The War Of The Oaken Bucket is, simply put, ridiculous. Back in 1325, a rivalry between Modena and Bologna went out of control over a wooden bucket. A band of Modena soldiers raided Bologna and stole the bucket, causing an outrage amongst the army of Bologna. 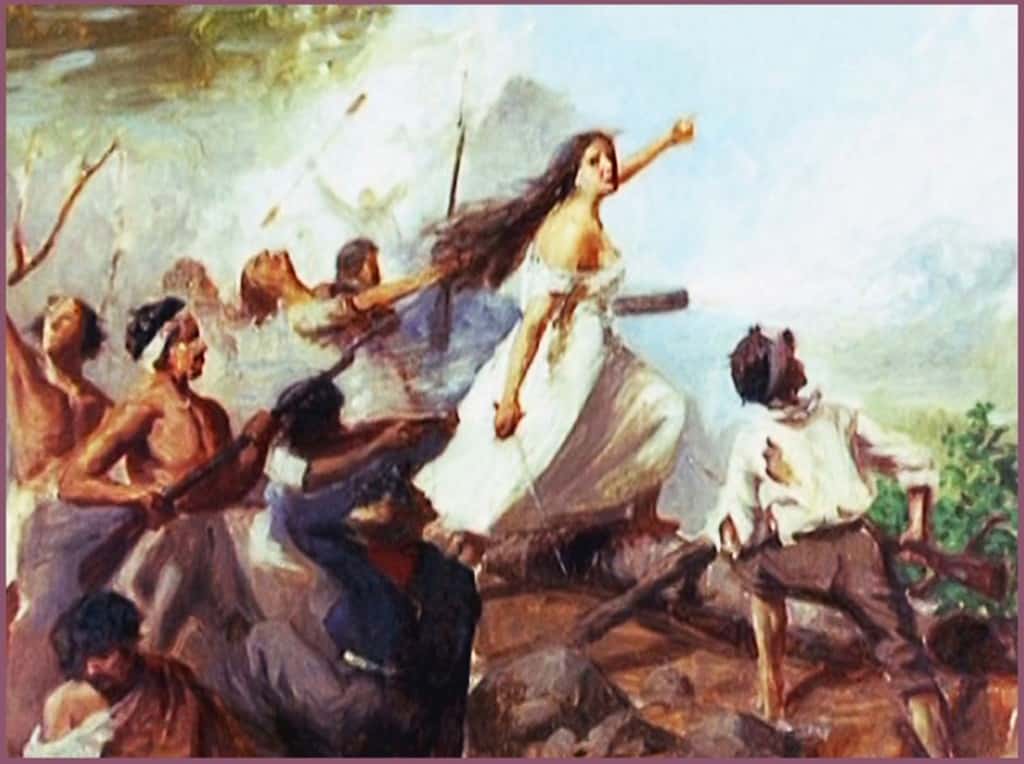 The Paraguayan War was surely thing of idiocy. The president of the nation, Francisco Solano Lopez, was an admirer of Napoleon, but he lacked a war of his own to fight in and prove himself. He decided to declare war upon Argentina, Brazil, and Uruguay. Paraguay was nearly destroyed in the aftermath, unfortunately.

War Of The Stray Dog 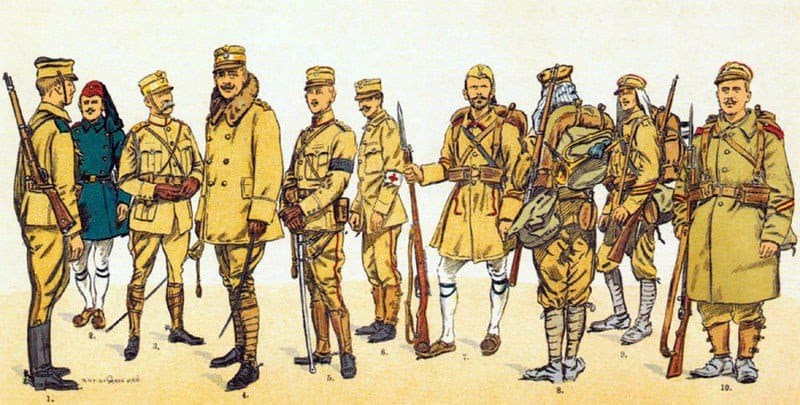 In 1925, both Greece and Bulgaria had previously fought against each other in the First World War, and remained enemies to that day. Tensions reached a high point, and a Greek soldier chased a stray dog over the Bulgarian border. The soldier was shot dead by border sentries, thus starting a war that lasted nearly two weeks. 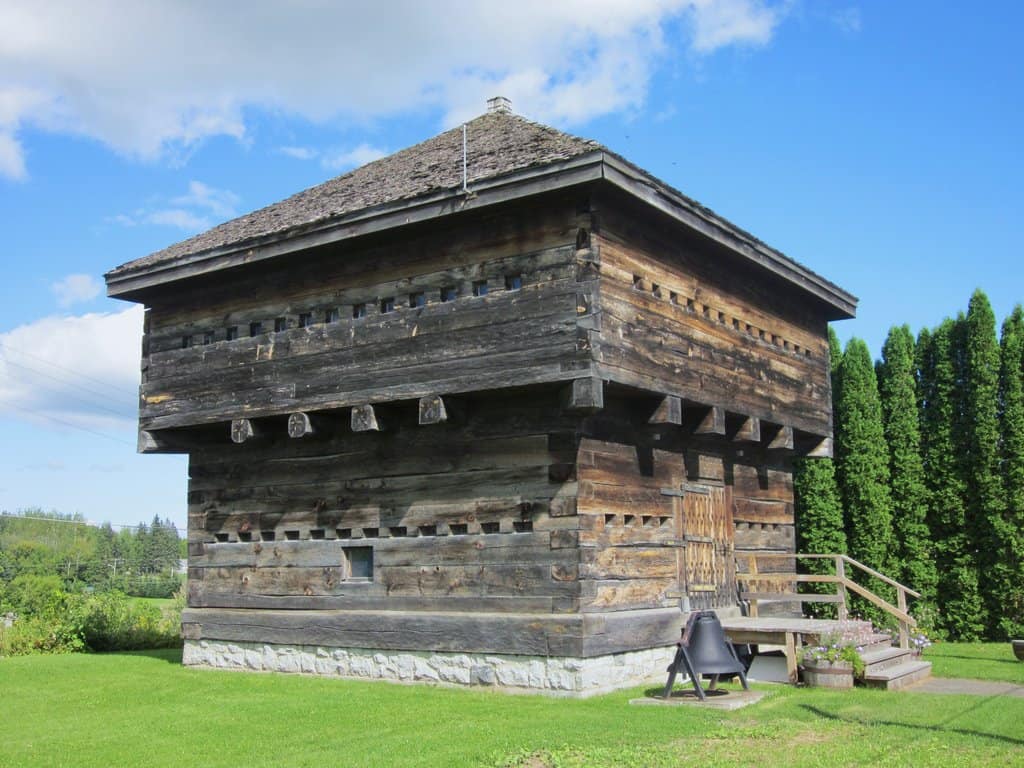 The Aroostook War occurred between the United States and Great Britain over something as trivial as the border for Maine. British forces occupied the area, but the US wanted full control. The Americans nearby accidentally received a food shipment meant for the British. There was no combat whatsoever, but many died from disease and accidents. 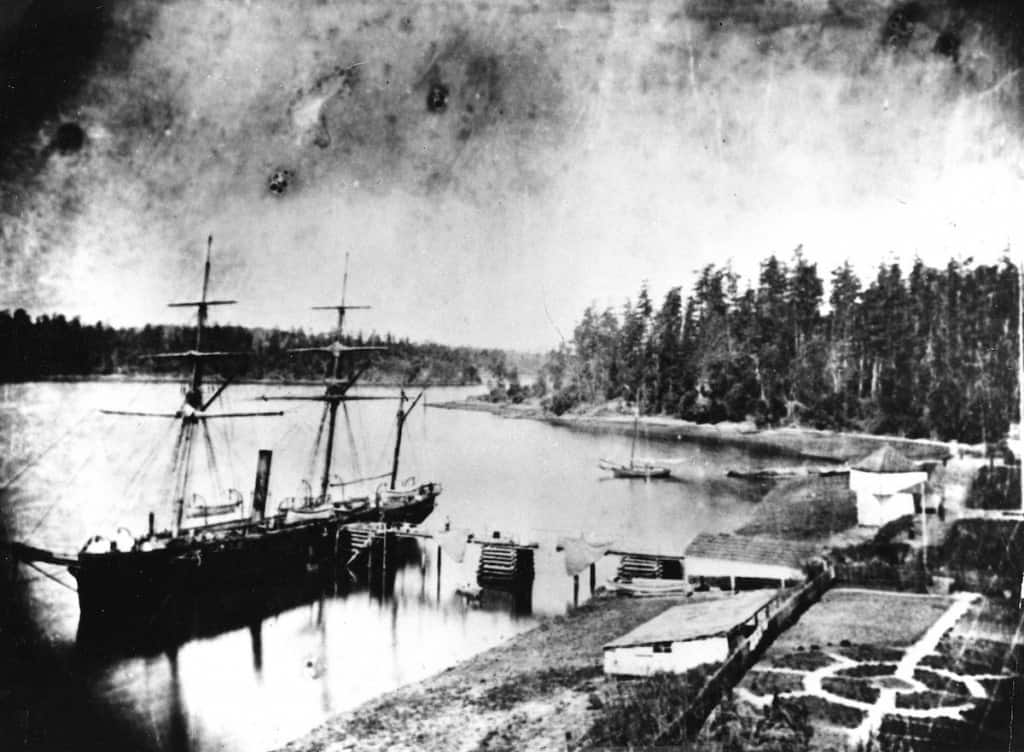 The Pig War was another predicament that occurred between British and American forces after a British soldier shot a pig that was wandering along on American soil. The local militia responded by rallying their forces nearby. The British would later apologize, ending the brief war, which lasted four months. 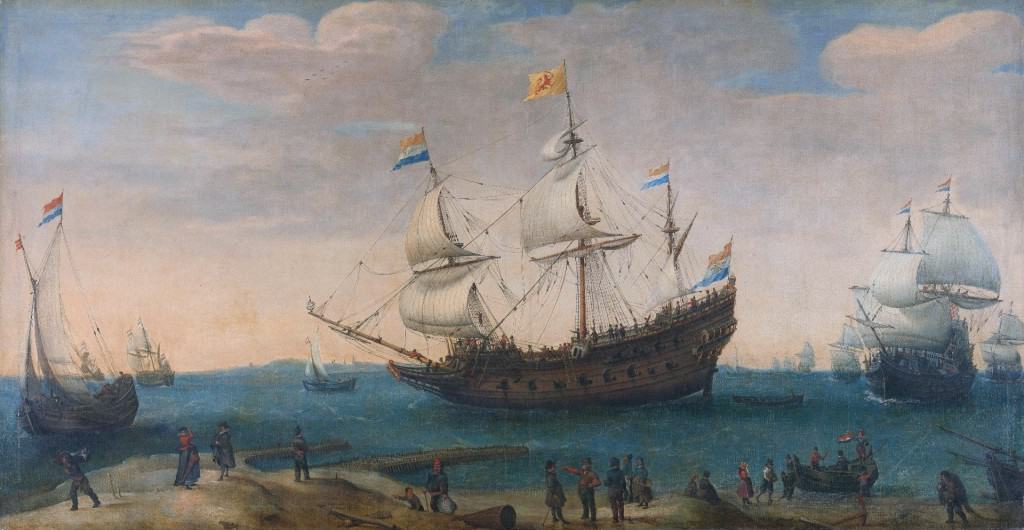 The Three Hundred And Thirty-Five Year War was fought by the Netherlands and the Isle of Scilly, which was just off the coast of the United Kingdom – Great Britain at the time. The war began in 1651, but did not end for three centuries, making it the longest conflict in history. Not a single person died due to the conflict. 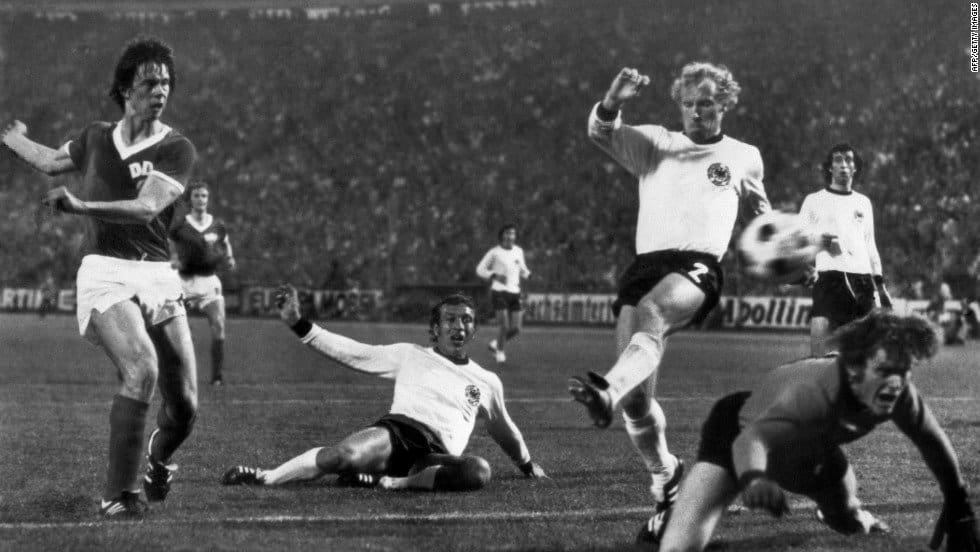 The Football War occurred because of a football game between El Salvador and Honduras, back in 1969. El Salvador lost the game, and the crowd went into an uproar. Not long after, the El Salvadoran Army launched an attack. It lasted four days, and 3,000 died. 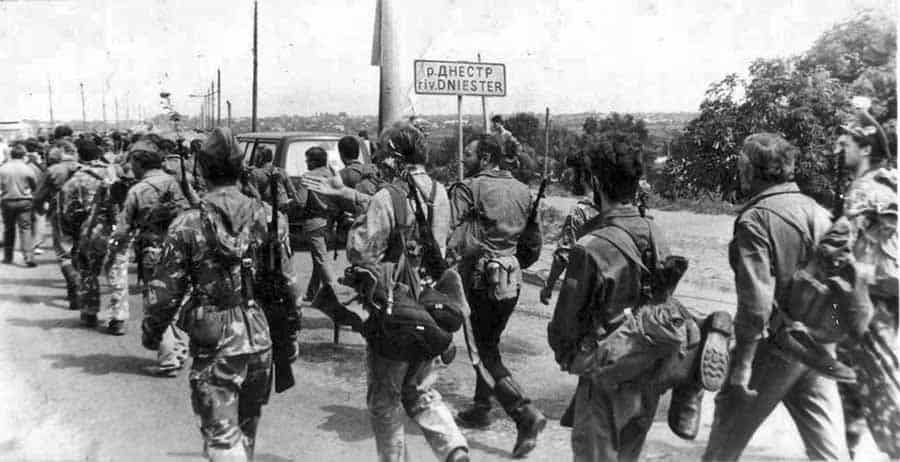 The Moldovan-Transdniestrian War occurred shortly after the fall of the Soviet Union. Most of the country of Moldova wanted to be closer to Romania, while the rest wanted to be part of Russia. War erupted amongst the people during the day, but the same soldiers gathered together at night to talk and drink. It lasted four months, and 1,300 individuals died. 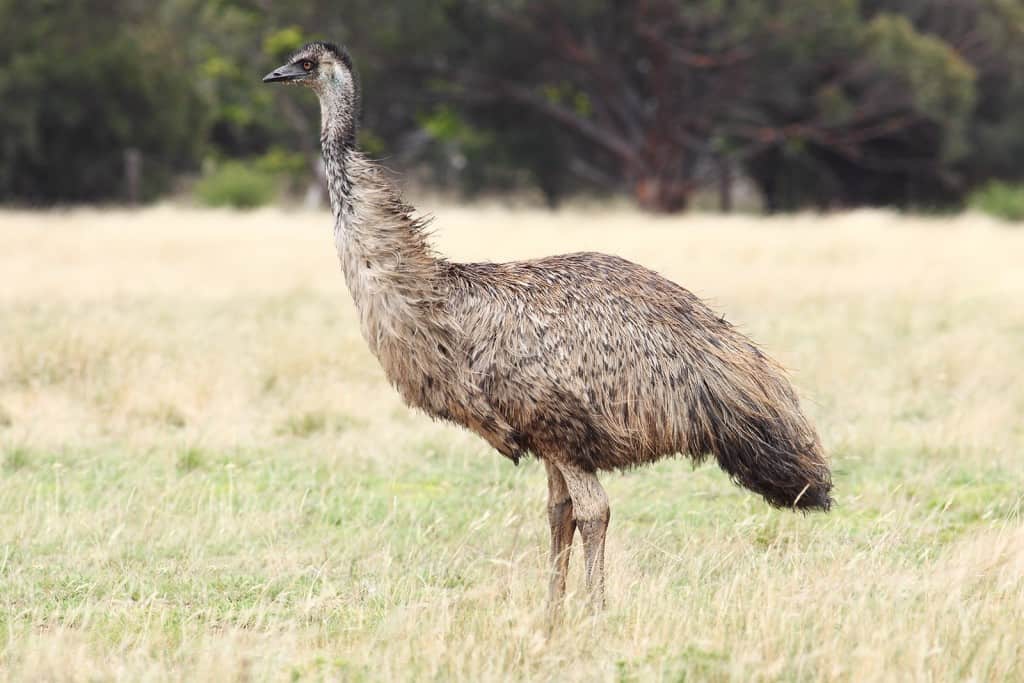 The Emu War was one of the most out-of-control conflicts in the entire world. Not a single human died in Australia, but around 2,500 emus were killed by soldiers armed with machine guns and rifles. Over 20,000 emus roamed the desert at the time.