Every 3 seconds, an airplane somewhere in this world is taking off into the air and going towards a new destination. Since Orville and Wilbur Wright’s successful flight in North Carolina, air travel has become the most common way for us to travel the world. However, air travel has a dark side. There have been tragedies from terrorist attacks and airplane crashes due to natural causes that have made several people wary of getting into a big plane and flying at about 35,000 feet. But, whether you are brave or afraid, there is no doubt that air travel has become such an important part of our society that it is likely unavoidable for most people. Here are 10 of the strangest things you didn’t know about air travel. 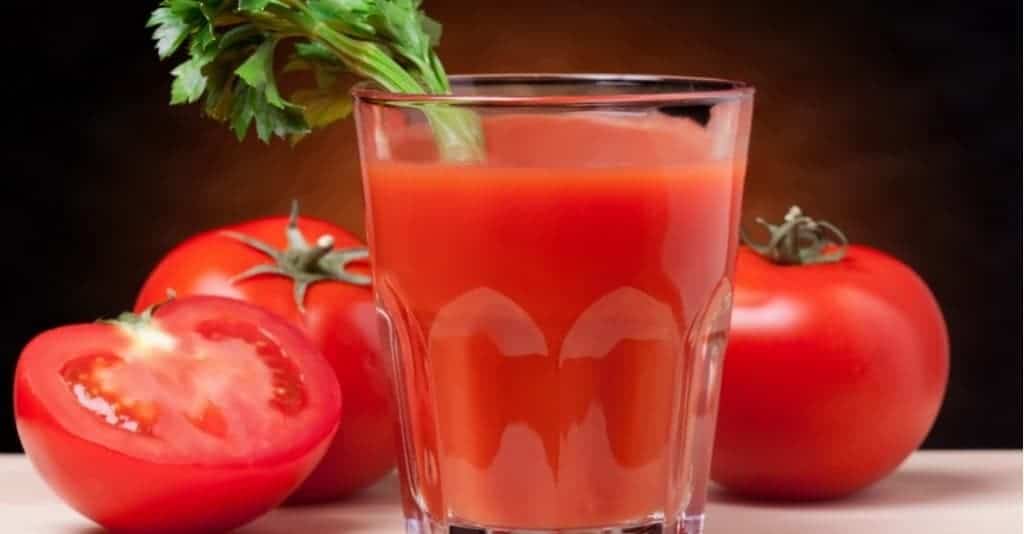 According to scientists, tomato juice tastes better in the air. This is because the noise level on a plane influences people’s perceptions of taste. 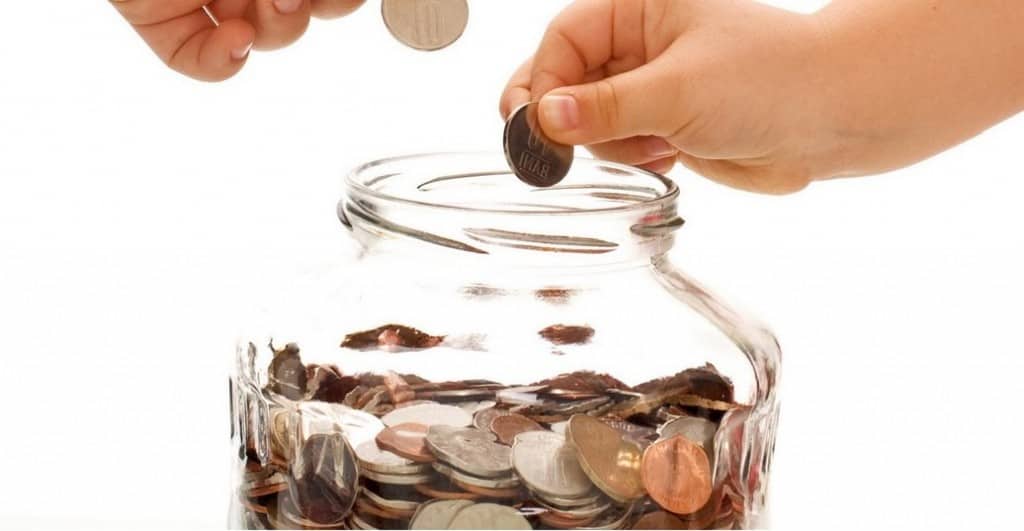 American Airlines made an effective cost-cutting decision by removing one olive from the salads and in fact saved $40,000 in a single year.

In the 1920s, pilots used to get ‘Blunder Trophies’ if they committed stupid mistakes such as taking off without enough fuel. 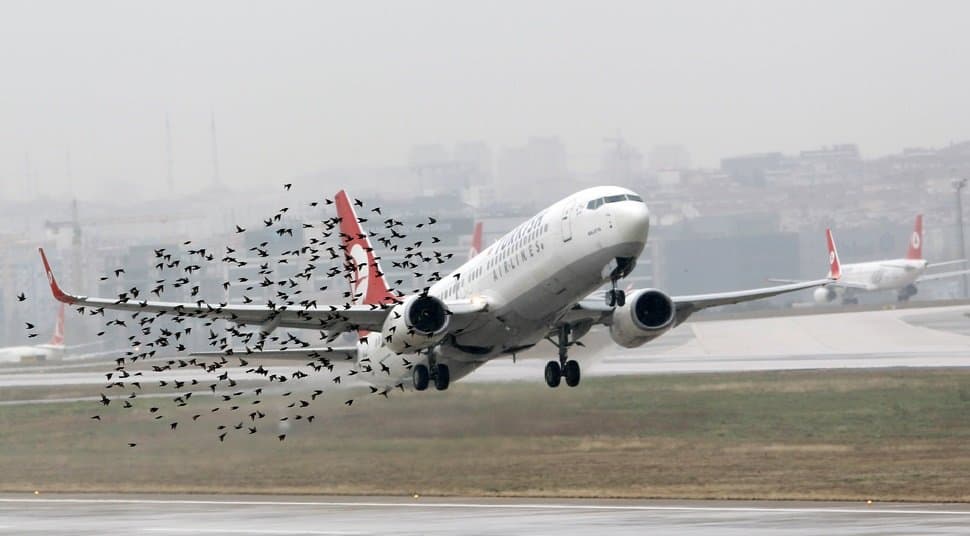 Rolls Royce constructed a cannon to fire a bird, generally a dead chicken, into the aircraft engines to test how they hold-up against bird collisions. 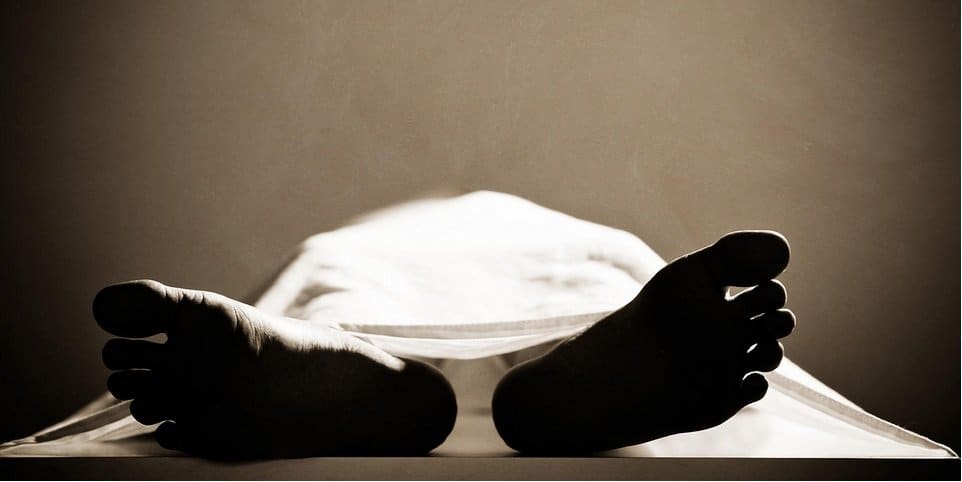 If a person dies mid-air, air hosts/hostesses are advised to put them in a seat (generally first class) with a blanket up to the neck.

The Vice President and the President always fly separately, as do Prince William and Prince Charles. 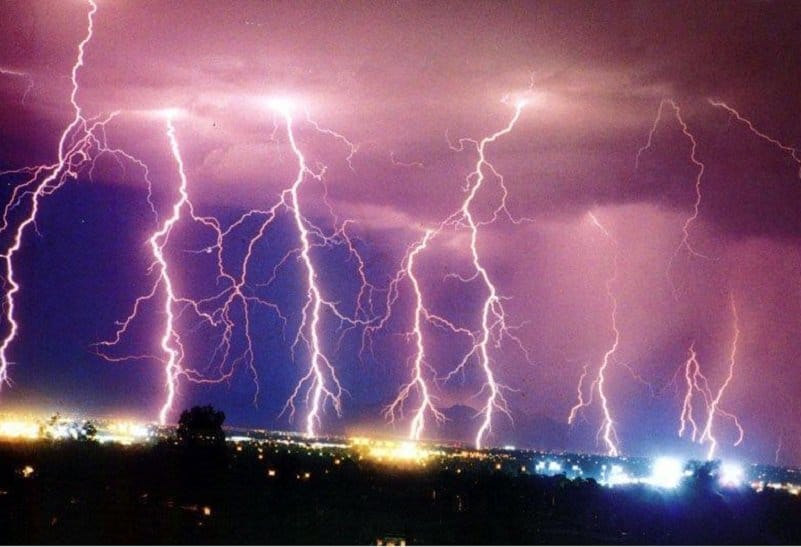 All airplanes have built-in lightning protection systems, so people are less likely to experience a lightning-related disaster on a plane than they are standing in an open field. 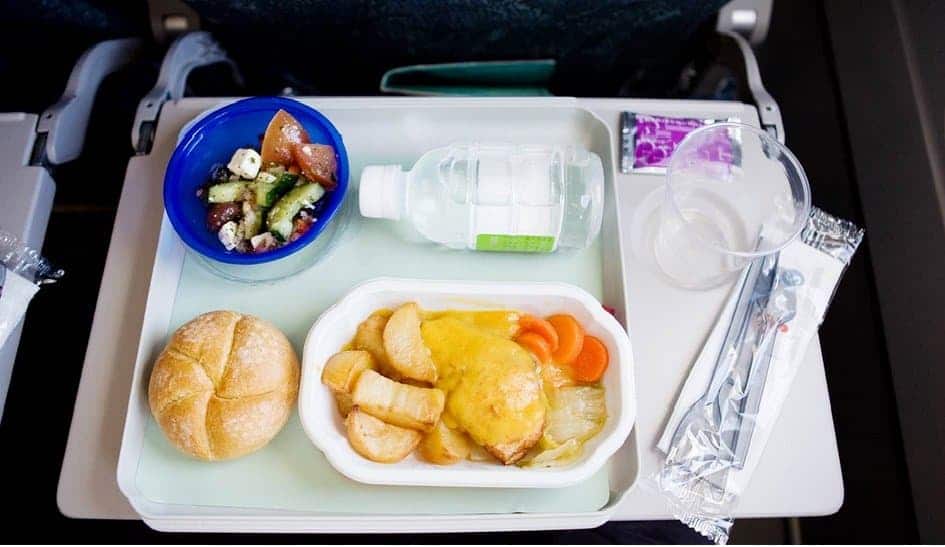 On a flight, the co-pilot and the pilot share the cockpit. However, they never consume the same food, in case one of the meals is contaminated. 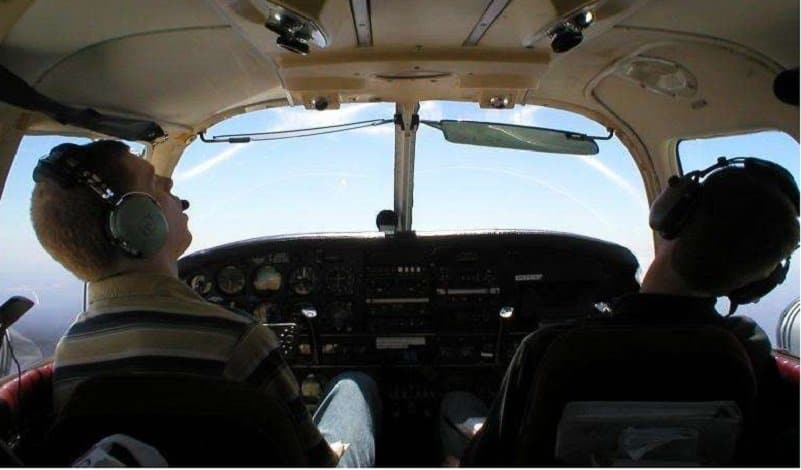 Yes, you heard it right. Pilots will in fact fall asleep during the flights, and it occurs more frequently than we think. Certainly, you would like to think that it is one pilot at one time falling asleep; however, there have been reports of pilots waking up and finding the co-pilots sleeping as well.

People In The Air 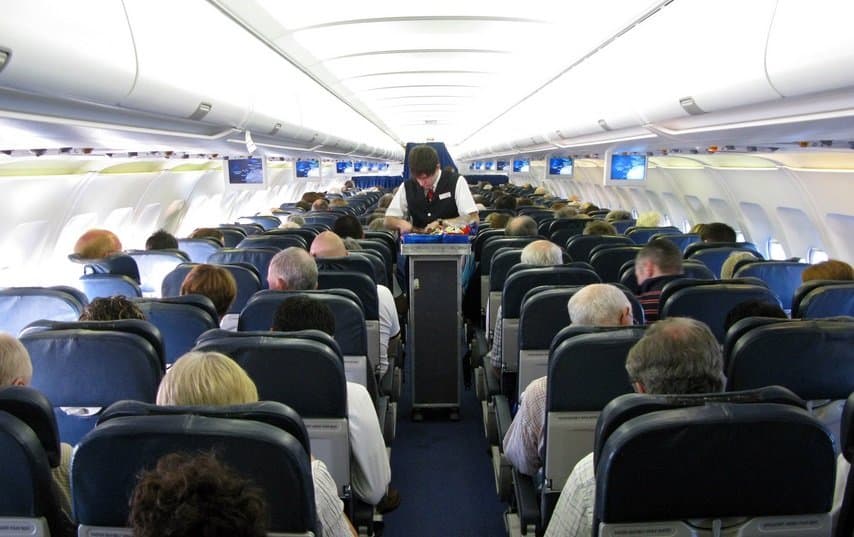 There could be around 400,000 individuals in the air at any given time.