Spiders belong to the Arachnida class that includes the mites, ticks and scorpions, and are part of the phylum Arthropoda. They are air-breathing arthropods with two body parts – the abdomen and the cephalothorax. Spiders have 8 legs and chelicerae that are venom-injecting fangs. Most spiders have 8 simple eyes but some spider species have fewer or more eyes. These arthropods can be found on every continent of the world except Antarctica. This list contains 10 strange facts about spiders you probably don’t know. 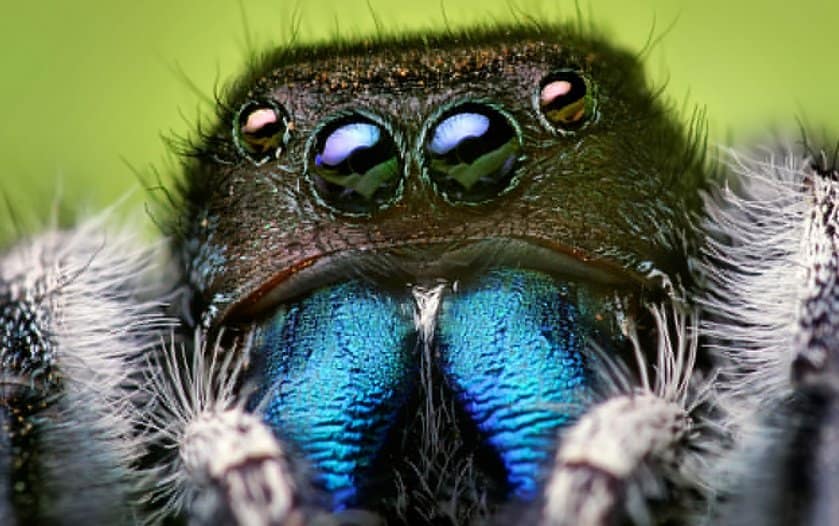 Specific species of jumping spiders (salticids) can see into spectrums humans cannot. Some have been shown to be able to see ultraviolet B and ultraviolet A light.

There are more than 100 spider species that mimic ants by having evolved similar pheromones and similar appearances. Most do it to escape predators; however, some do it to help them hunt ants. 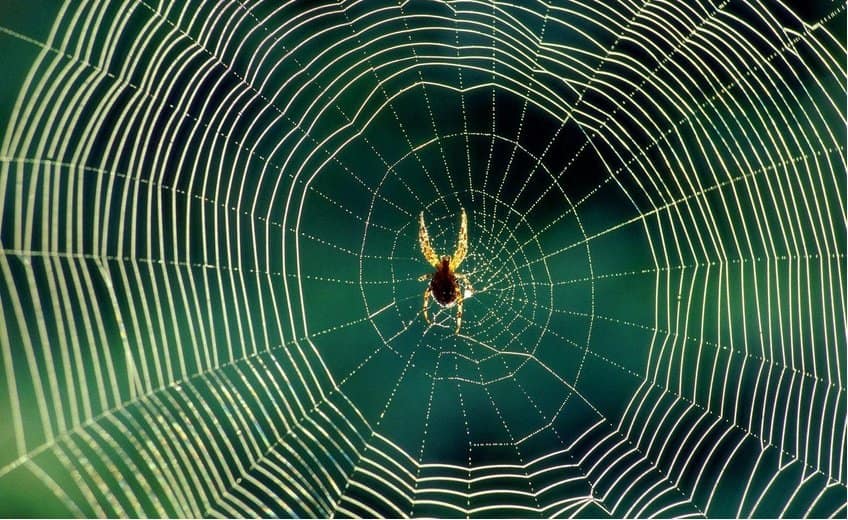 Spider web silk is amazingly tough and is stronger than steel by weight.

Spider derby, or spider fighting, is a blood sport involving spiders that happens in different forms in Singapore, Japan and Philippines. The fights that happen in Japan and in the Philippines are staged between females of several species of web weavers. 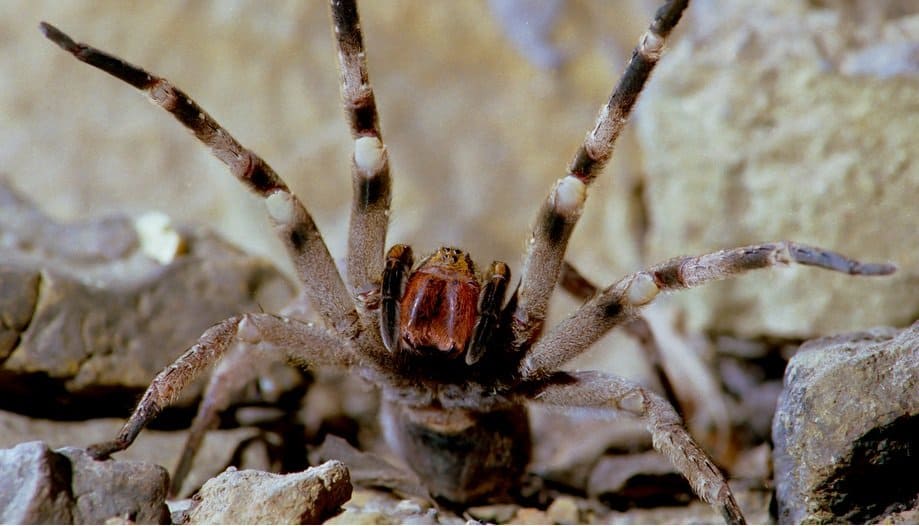 The Brazilian wandering spider’s venom can cause penile erections that can last for several hours and can cause impotence. 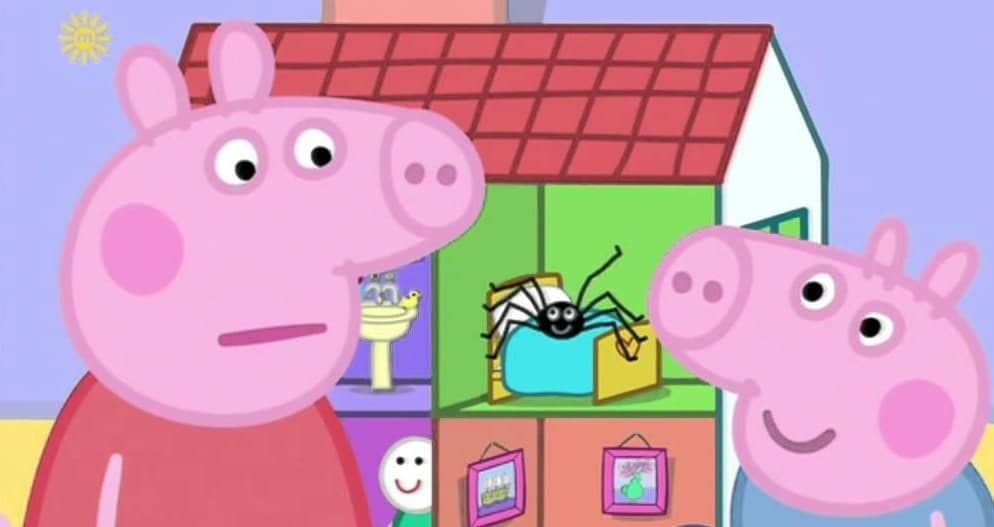 A Peppa Pig episode featuring a friendly spider named Mr Skinnylegs has been banned in Australia – for sending an inappropriate message to kids that arachnids may not be harmful. 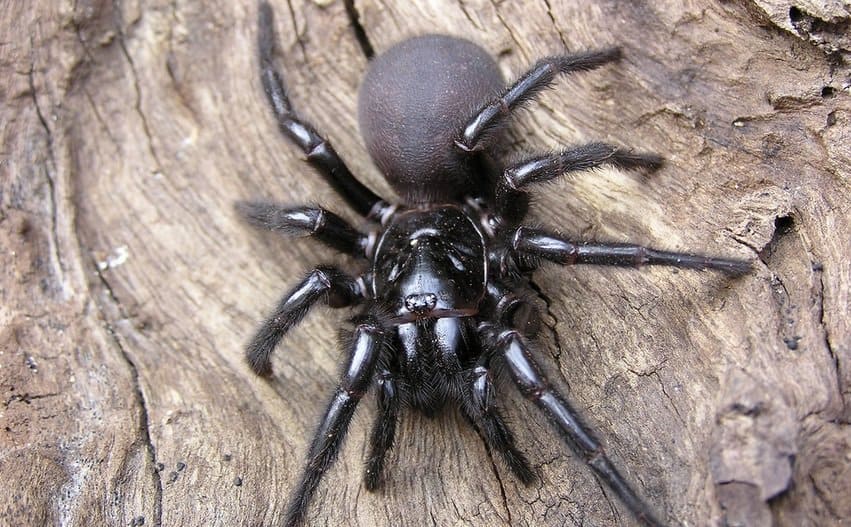 In comparison to the rest of the body of a spider, its brain is oversized. The smaller the creature, the more disproportionately big its brain happens to be. Some spiders’ brains are so large that they overflow into their legs. 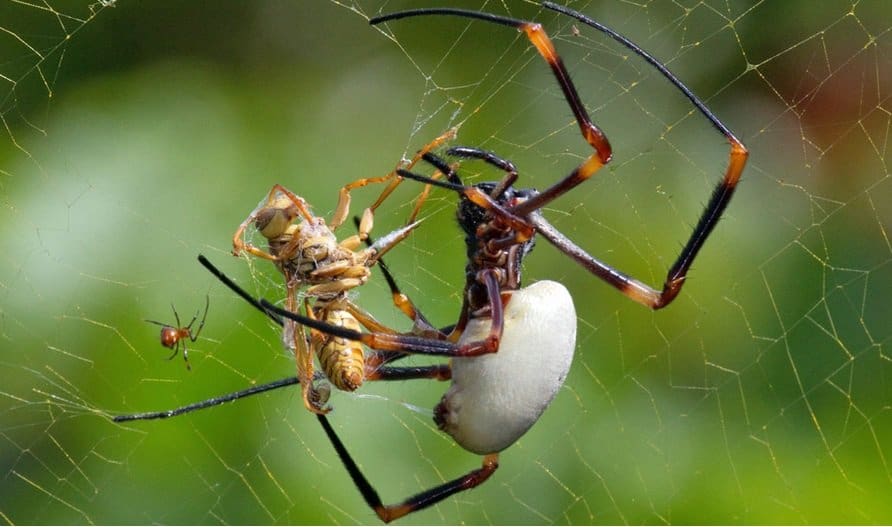 The male orb-web spider has detachable penis so that he can escape while simultaneously completing intercourse so that his partner won’t eat him. 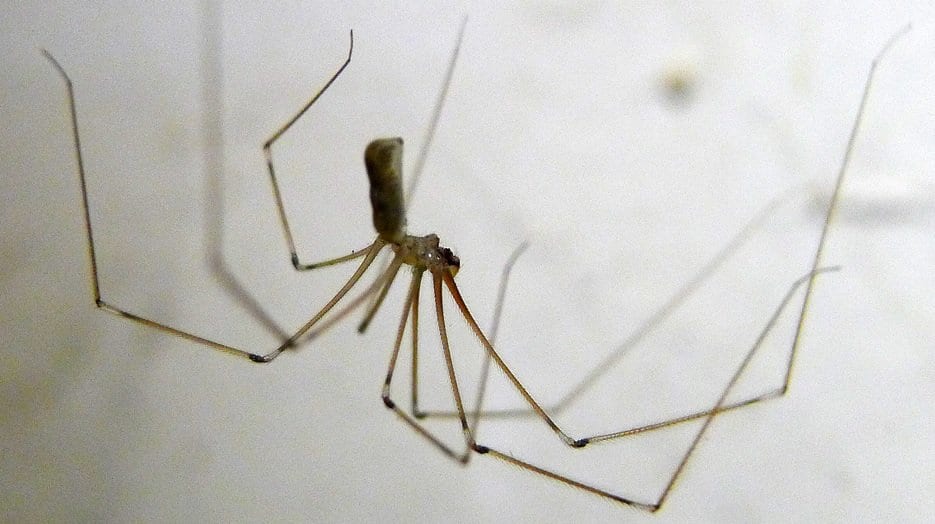 The Pholcidae spider preys upon poisonous spiders such as the black widow.