10 Of The Strangest Tax Deductions Ever Recorded

You wouldn’t believe some of the things people decided to try and put on their tax deduction forms. In this day and age, it seems everything and anything can qualify as something that has been used for business purposes at some point. Even ostriches and body oils get tax deducted. Not to mention some people going out of their way to tax deduct dead people, pools and personal trips halfway across the world. Here are ten of the strangest tax deductions ever recorded. Some of them will make you think about just what you could try and tax deduct next! 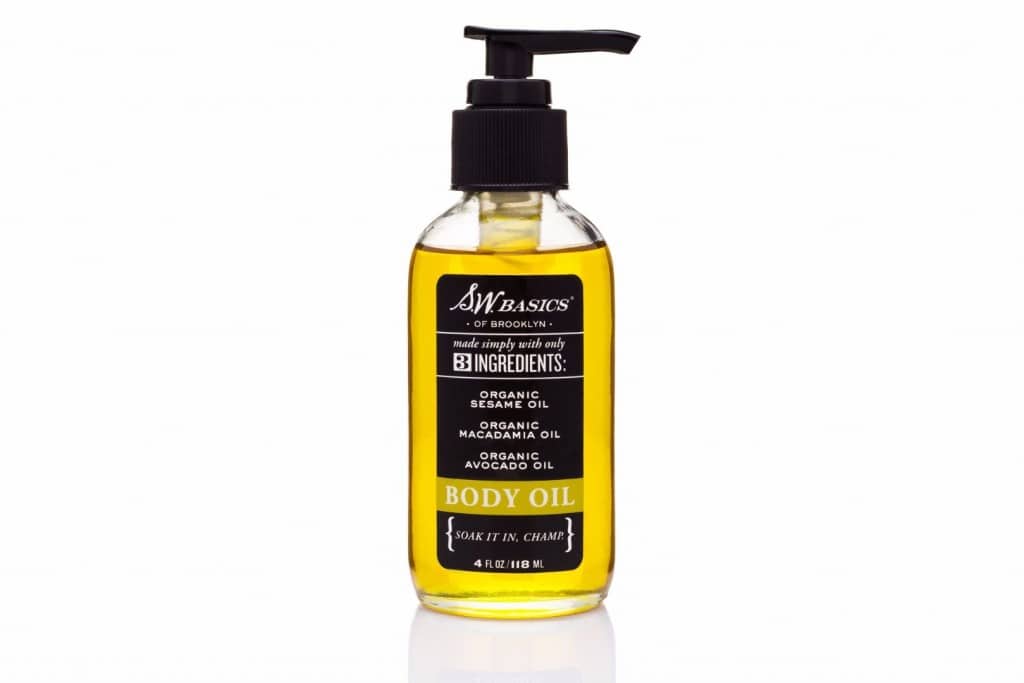 For professional bodybuilders, body oil is often claimed as a tax deduction because of how much they use it for competitions. 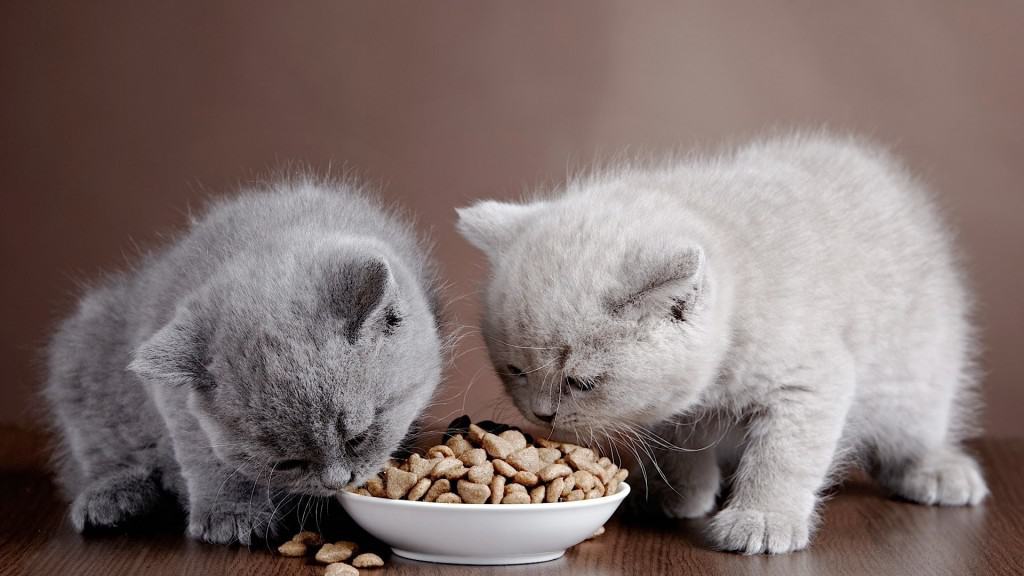 A couple recently said that their cat kept the junk yard they owned rat free, and therefore safe for customers. The IRS said there’s no way cat food can be used as a tax deduction. However, the court overruled the IRS saying they were wrong.

Hiring An Arsonist To Burn Down Your Business 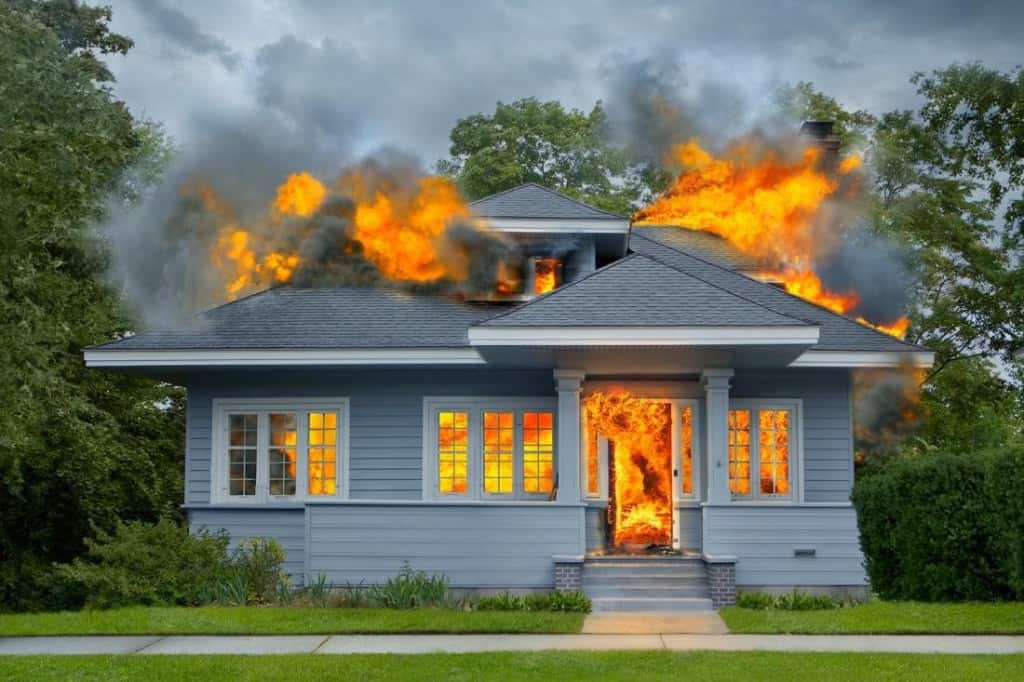 After hiring an arsonist to burn down his business, a man then went on to write off the money he paid to the arsonist in his tax deductions. 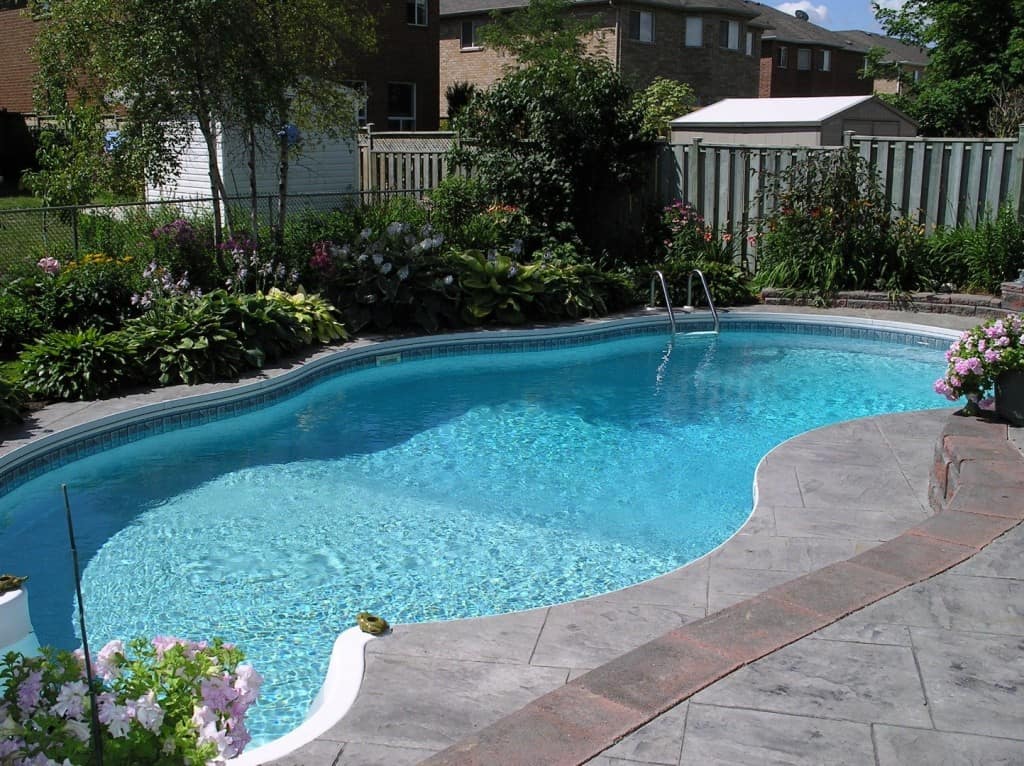 After getting the recommendation from his doctors to start swimming, a man built a pool in his back yard. Afterwards, he put it on the tax deduction form. 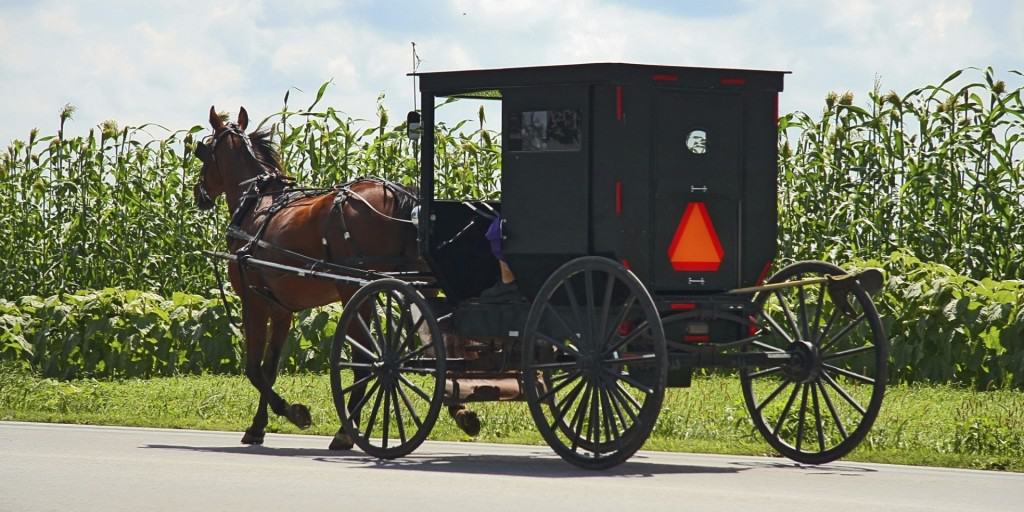 The IRS didn’t like this one. The buggy, however, was a business expense. At least according to the owners. 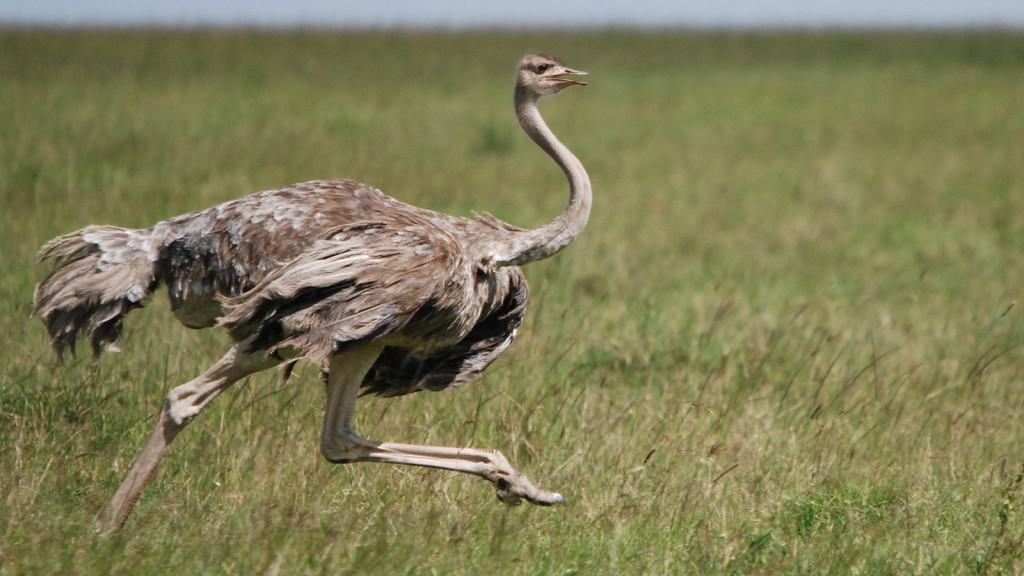 You are by law allowed to include the depreciation of livestock in a tax write off. And if your livestock include ostriches, you’re allowed to write them off as well. 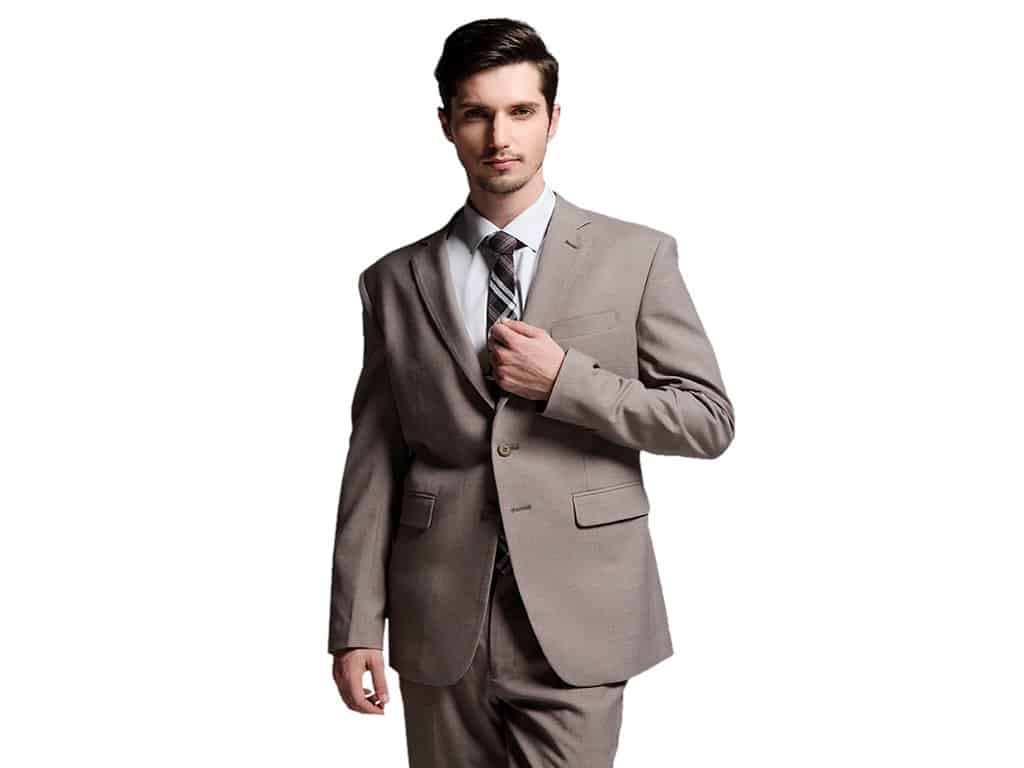 A concert pianist in New York decided to have his leggings and sleeves lengthened so he could play more elegantly. However, for regular wear the suit was completely unsuitable so he put it on the tax deduction form. 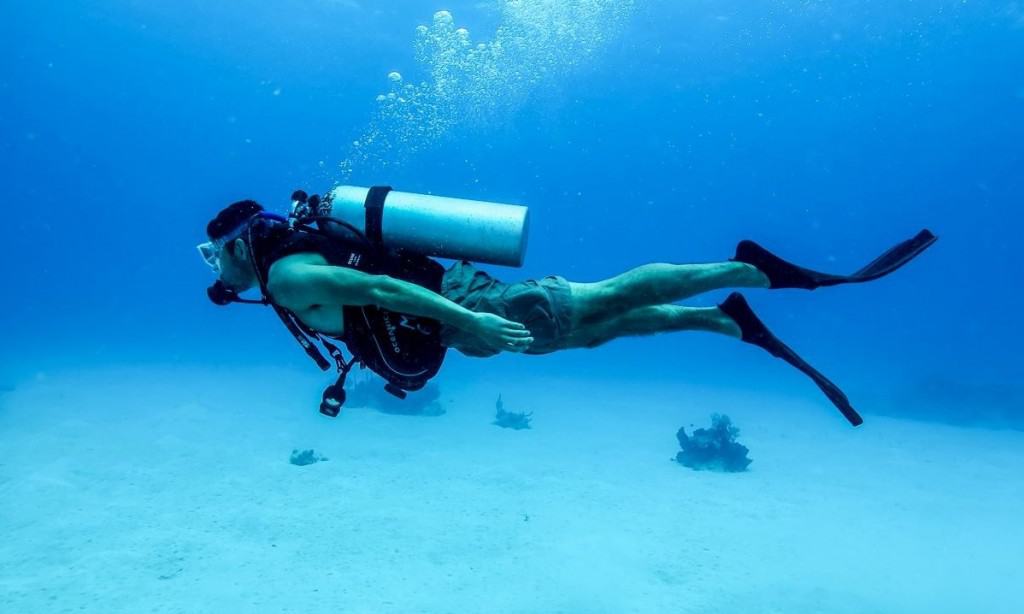 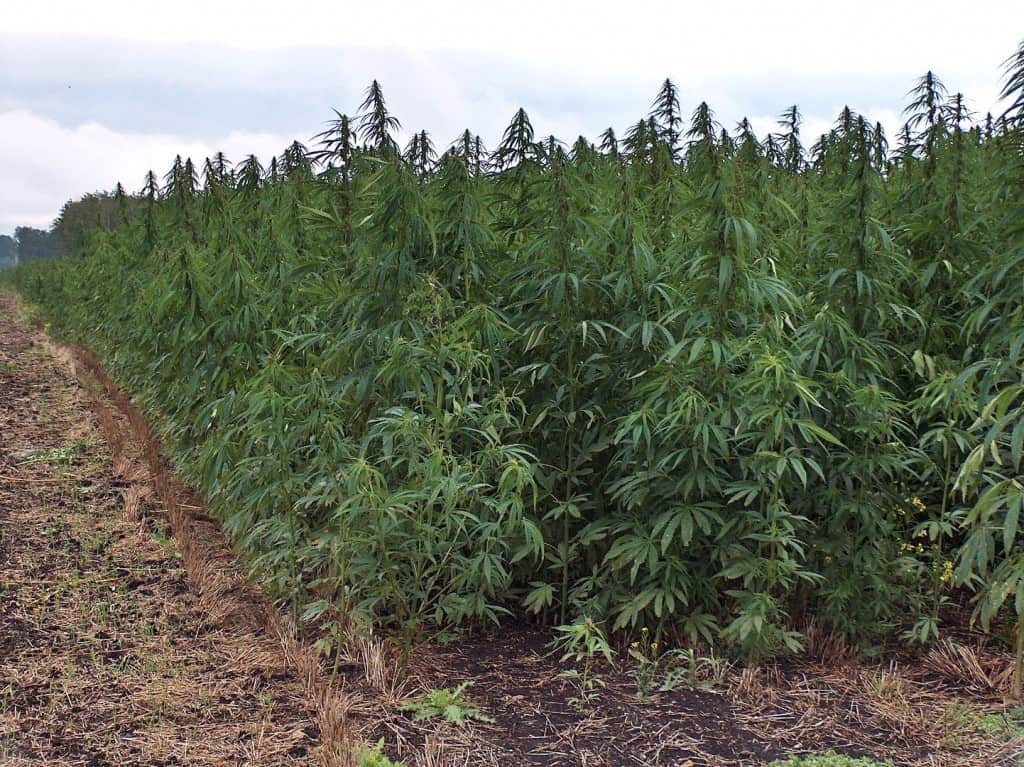 For some people, it is essential for their businesses. 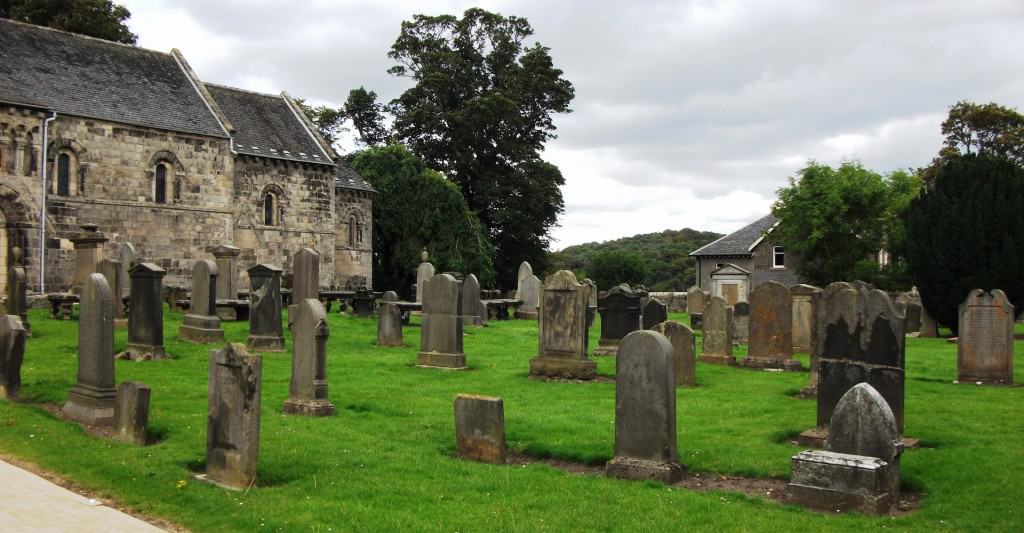 An 85 year old woman from Massachusetts claimed her deceased parents as dependents.