10 Of The Strangest Research Papers Ever Published

Science is quite a serious matter in some communities, and research papers on new topics and findings are published regularly in some of the most prestigious journals and websites in the entire world. However, some scientists appear to look into some odd happenings and research while working, so you can just imagine the type of paper they end up writing at the end of the day. We have truly been curious to know whether or not a woodpecker can get a headache, so one British study went into detail to figure it out. Here are ten of the most bizarre research papers ever published.

Do Woodpeckers Get Headaches? 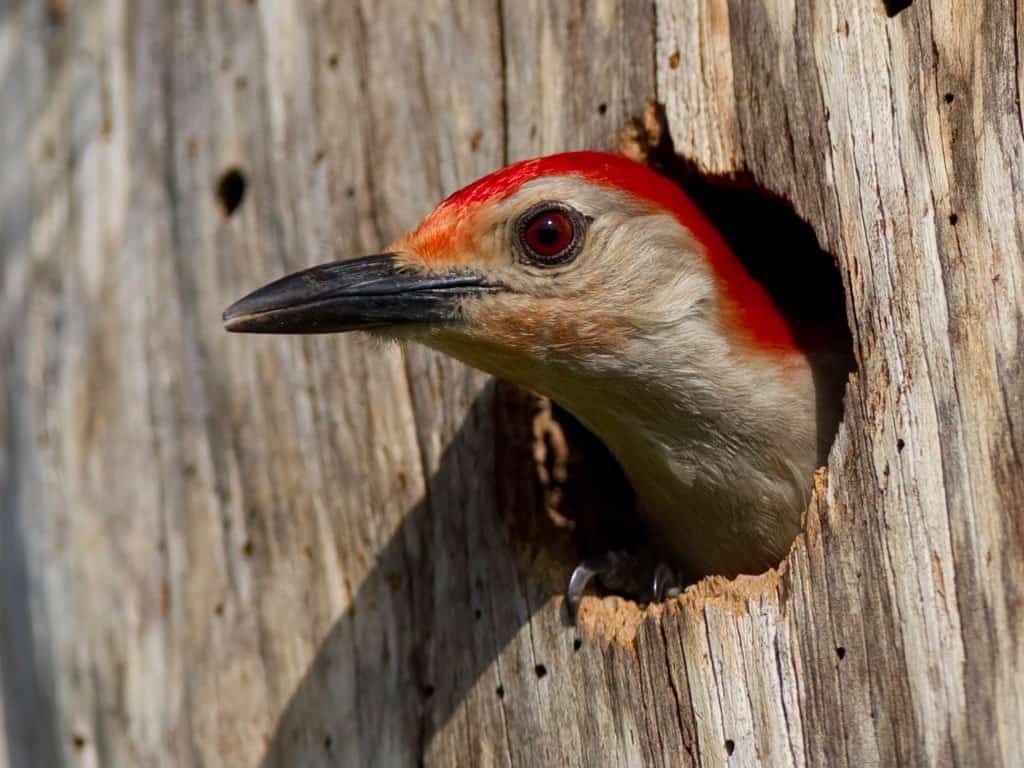 Wondering whether or not a woodpecker can get a headache from their daily activities is definitely odd, but a research paper on the topic was submitted to the British Journal of Ophthalmology in 2002. The simple answer is no, they cannot/do not get a headache. 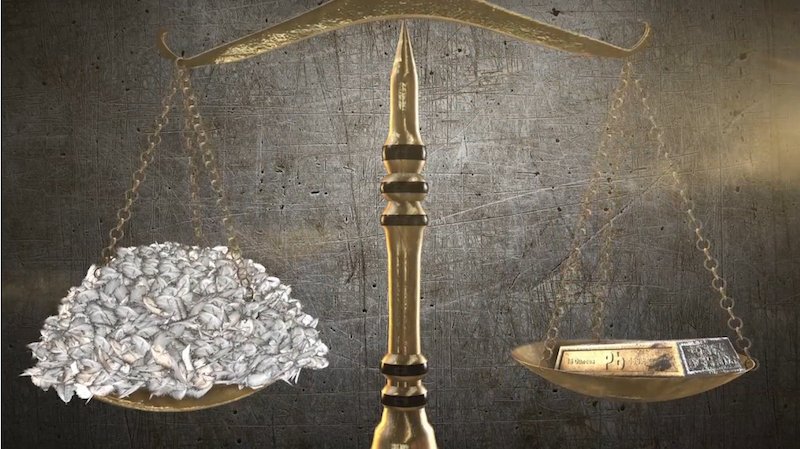 Obviously, to anyone who has studied this specific topic previously, both a pound of feathers and a pound lead weigh exactly the same thing – they are just different materials. Researchers at Illinois State University determined that people think the lead actually weighs more, which is not true.

The University of Bern decided they should really look into whether a full or empty beer bottle will break someone’s skull in the midst of a fight. Apparently, the full bottle will strike with more force, but both can break a skull just fine.

Have People Been Abducted by Aliens? 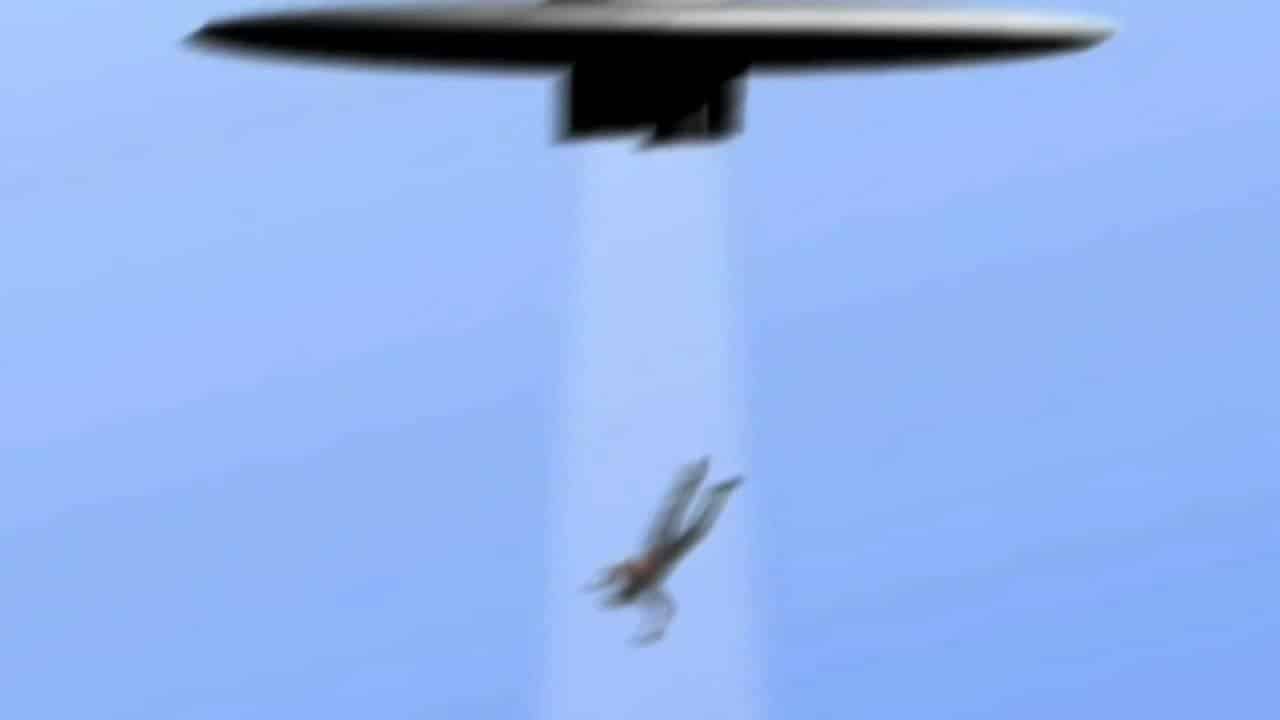 In 1992, David Michael Jacobs published Secret Life: Firsthand, Documented Accounts of UFO Abductions. These medical researchers from Harvard and Temple Universities revealed people actually have been abducted, and the main reason that the “production of children.”

Do Deployed US Troops Get Constipated? 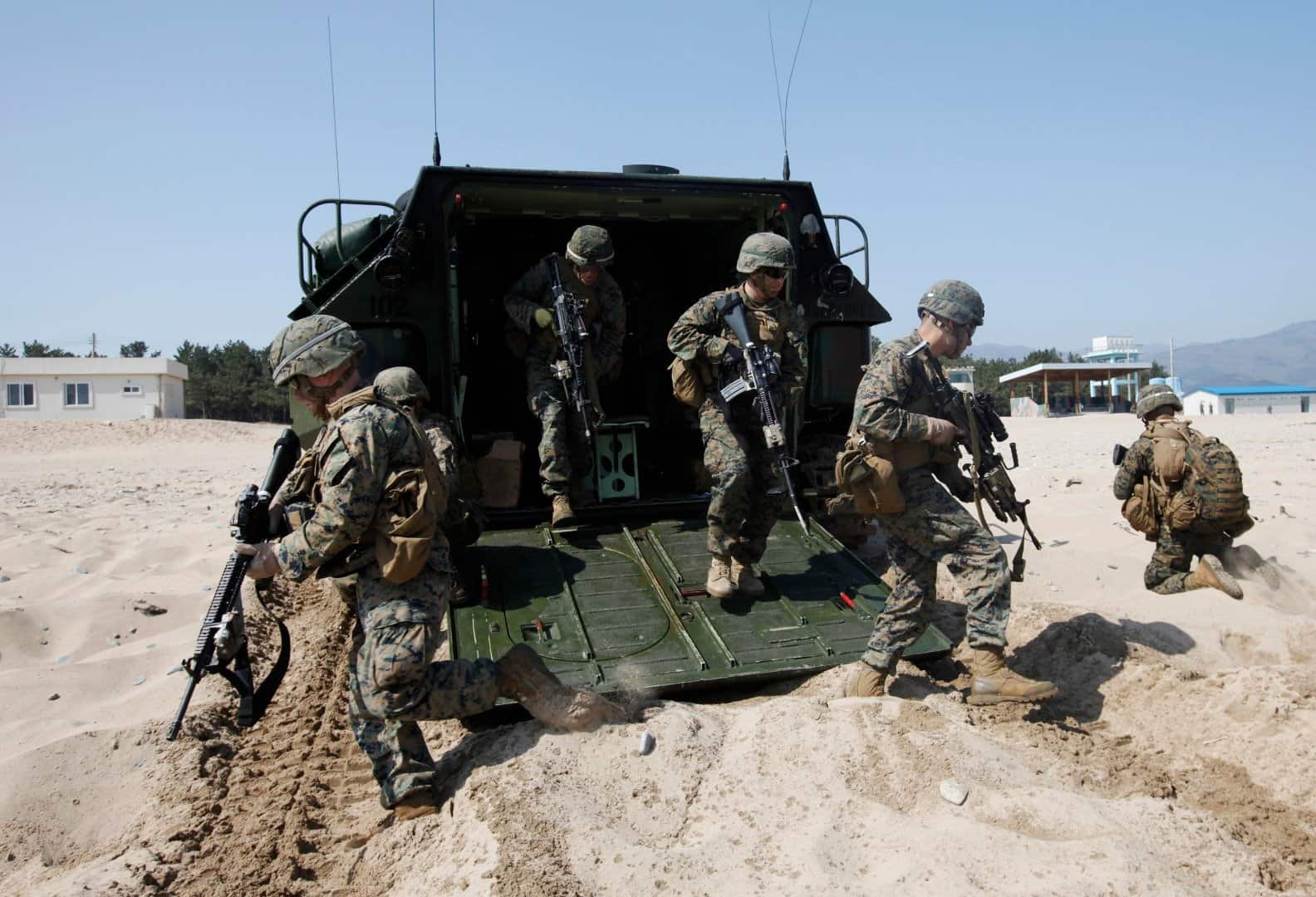 Yes, that is truly something scientists decided they had to know. In 1993, a group of researchers look into whether or not US servicemen became constipated while deployed. The research paper has some very detailed statistics for defecation. 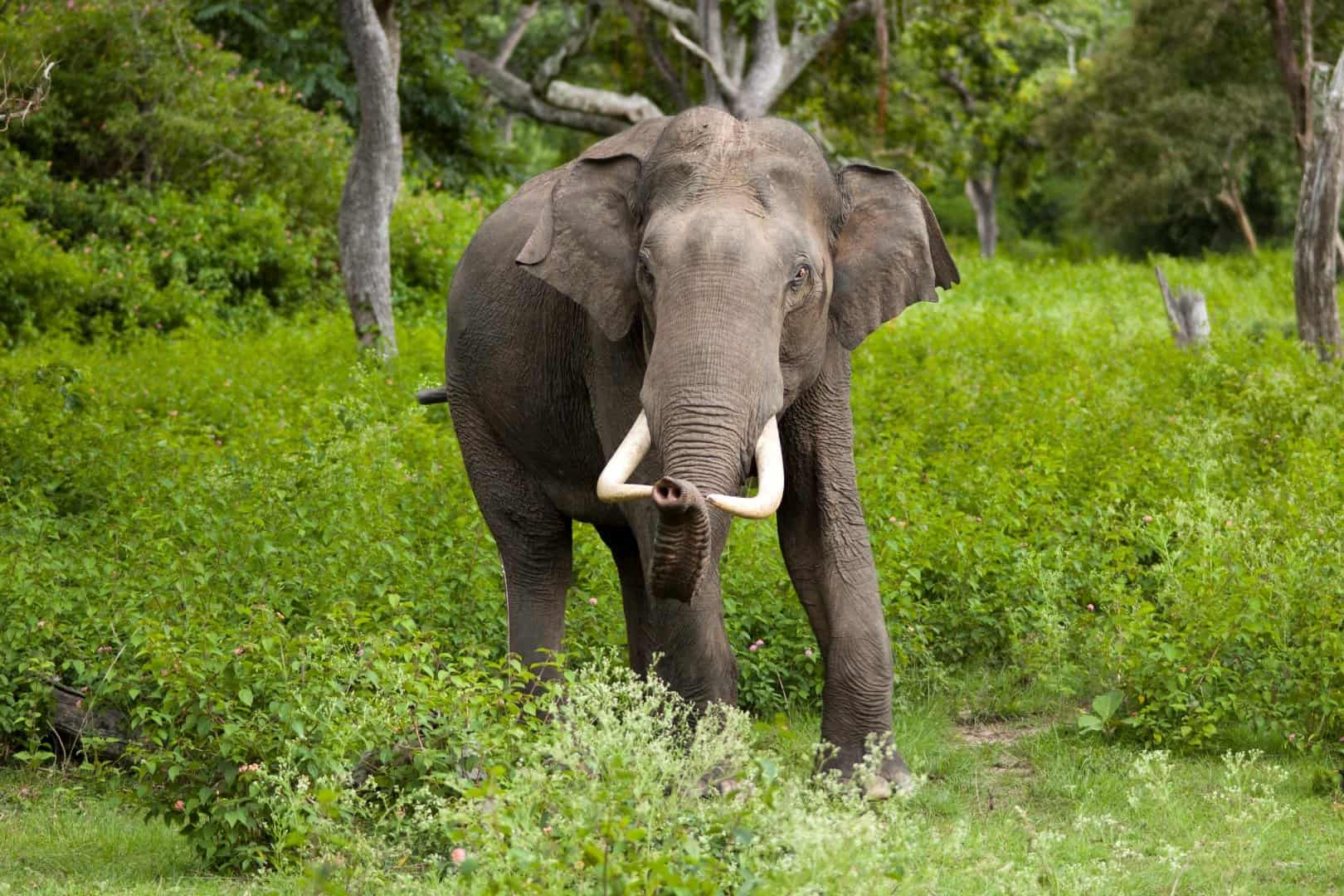 Researchers have always been fascinated by the Indian elephant – a behemoth of a land mammal. In 1990, an Indian researcher published a paper on how much surface area that elephant actually has. The answer is quite a bit. 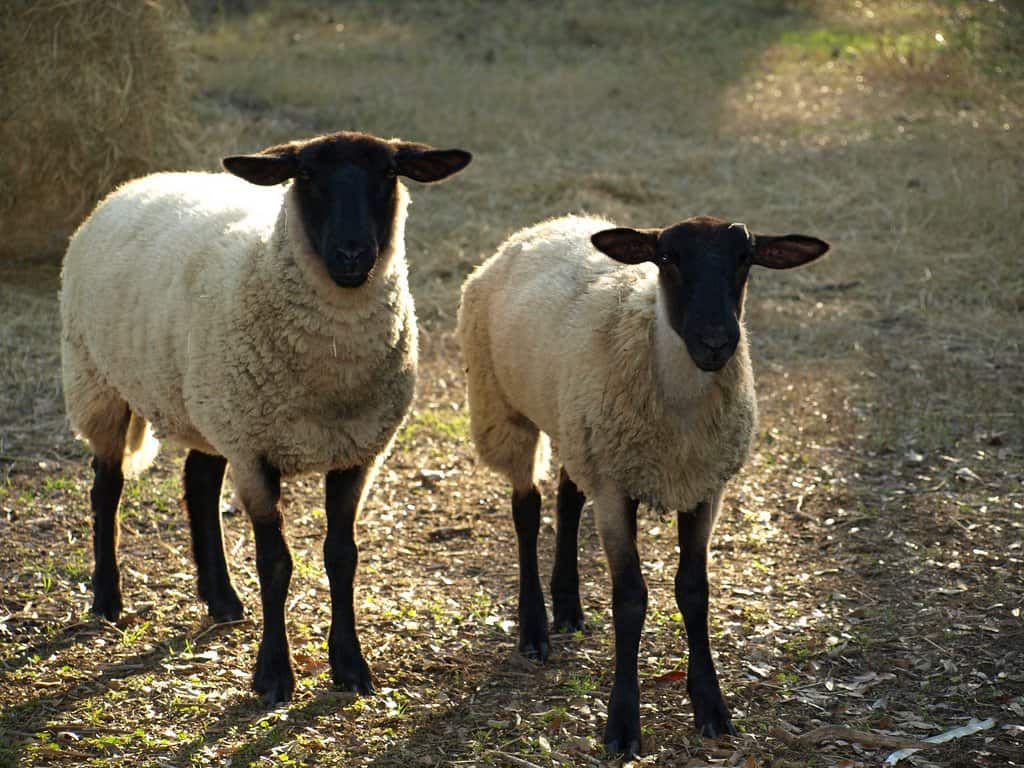 In 2002, a group of scientists and researchers went into great detail to discover which type of surface is the best for dragging a full-grown sheep across. The best surface was detailed in the study, so if that interests you then look up the paper.

Does Country Music Cause Suicide?

In 1992, S. Stack and J. Gundlach both wanted to explore whether or not country music causes suicide in its listeners. The correlation could not be justified, though, but people who do listen to country music do suffer from higher rates of suicide.

Is The 5 Second Rule True? 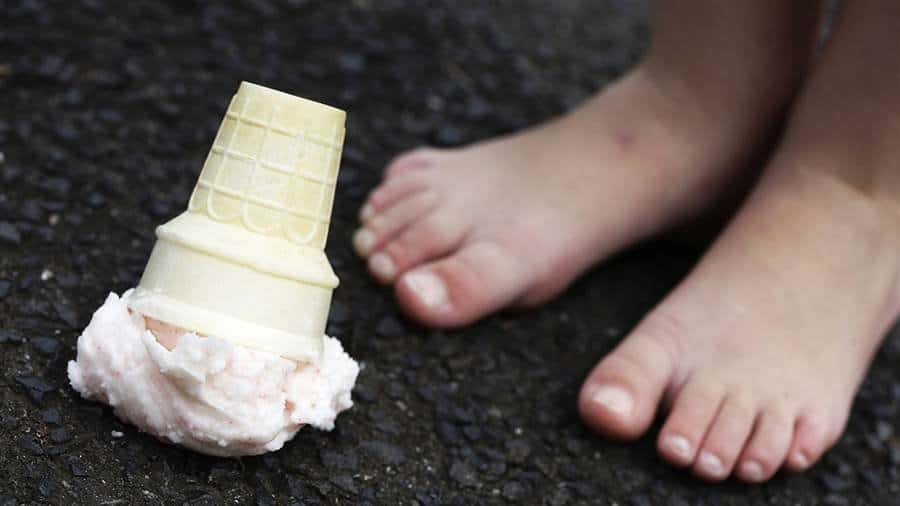 We all know of the 5 second rule, where you drop a small bit of food on the floor, but if you pick it up quickly then you can still consume it. This particular study, “Fact or Fiction?: The 5-Second Rule for Dropped Food,” actually lends some legitimacy to the question.

Can People Swim Faster in Water or Syrup? 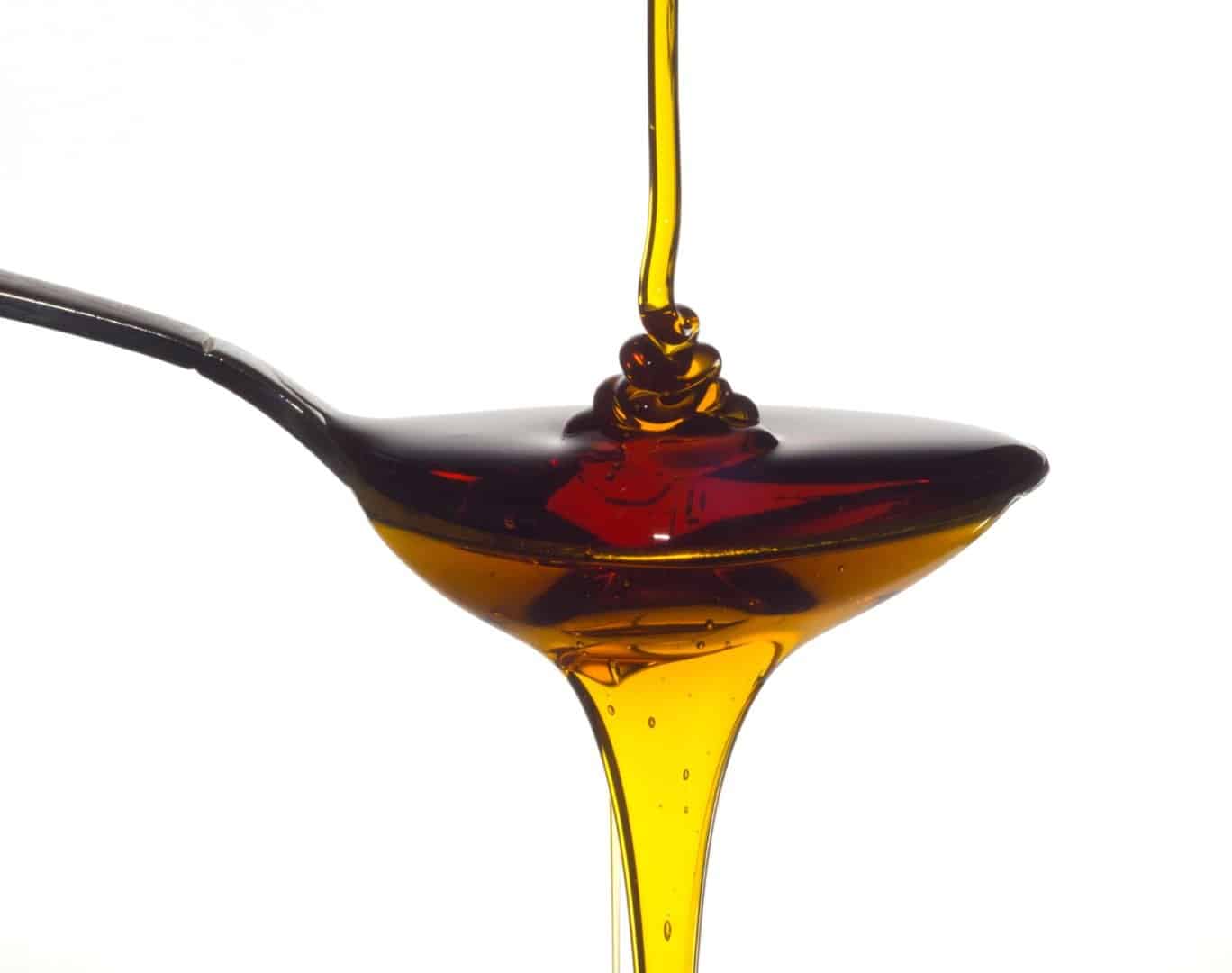 This is the type of question most people ask themselves on a daily basis. So, a couple of scientists decided to explore which is true. The simple fact of the matter is that people can swim in both at the same speeds, but you will get tired quicker in syrup as it’s thicker, requiring more effort to move through.