10 Of The Strangest Musical Instruments Ever Created

Music is so varied and mystical across the entire world. Some people use it to relax and calm themselves, other cultures use it as part of a ceremony or coming of age ritual, and still some play it for the money alone. Of course, you can’t make music without the correct instrument, of which there are thousands of different types within the world. Some are pretty basic, like the guitar or drums, and then there are the following ten instruments, which are more on the bizarre side of the spectrum. We’ve never heard of anything like this. Have you? 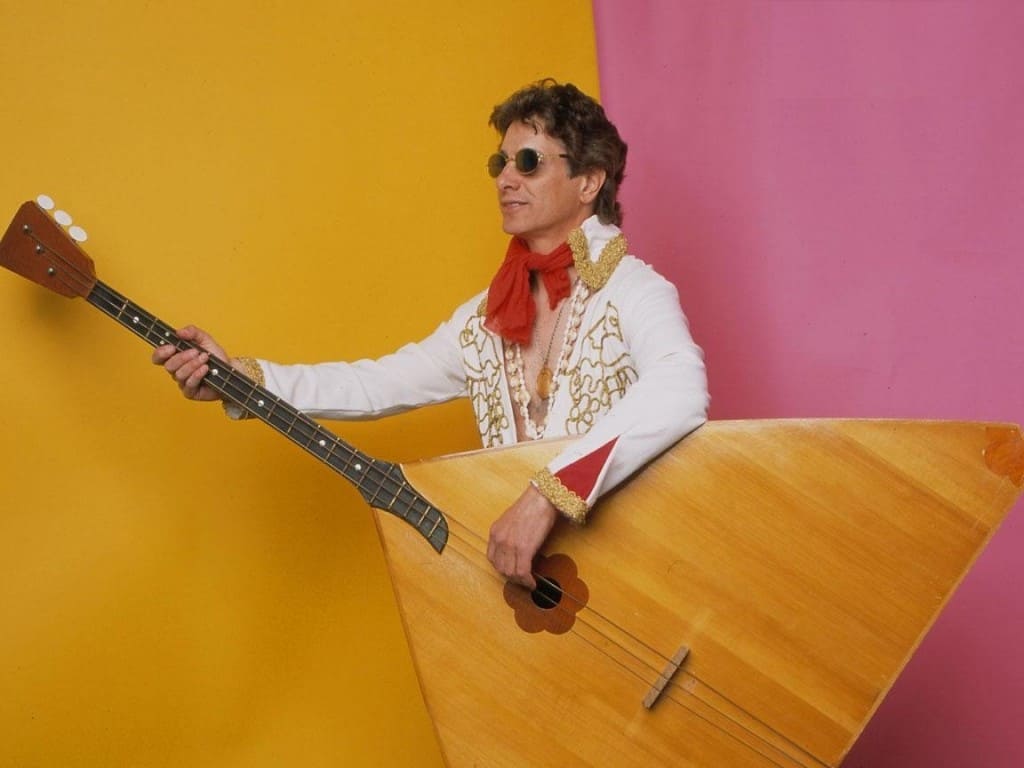 The Contrabass Balalaika is a Russian folk instrument that had been developed in the late 17th century. The instrument appears quite strange, as it has a triangular body, and is played with fingers and leather plectrums. Extension legs allow the user to rest the instrument on the floor. 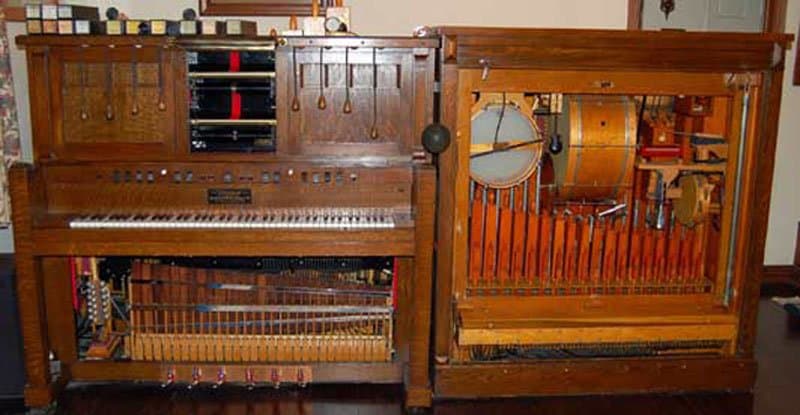 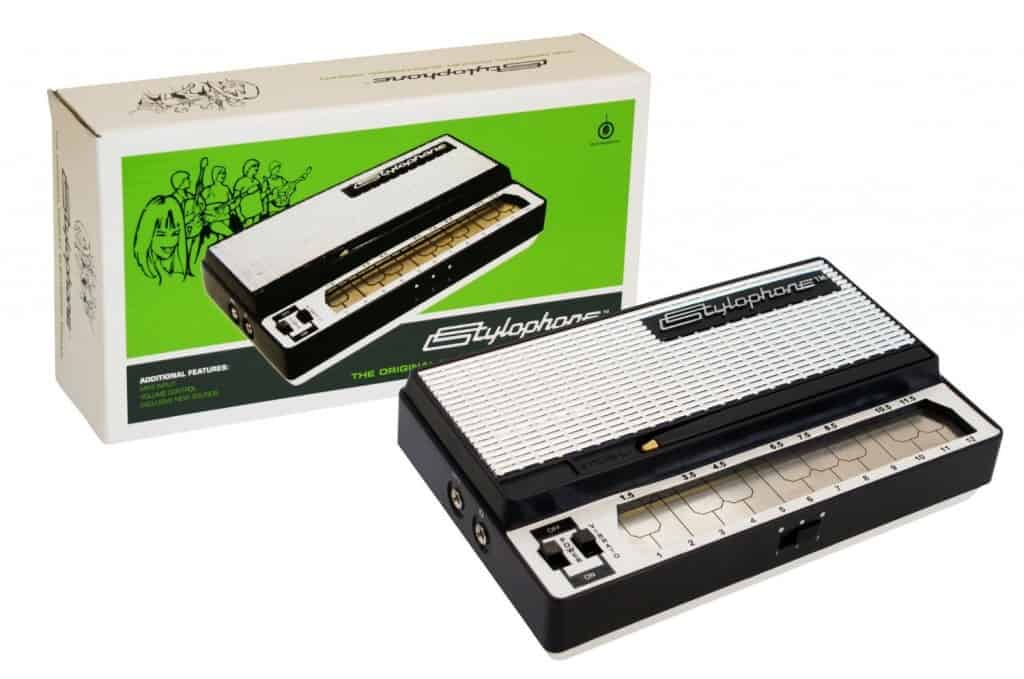 The Stylophone was invented in 1967, and is an analog stylus-operated synthesizer, first introduced by Brian Jarvis. It appears quite similar to a small speaker with a simple screen on the bottom. 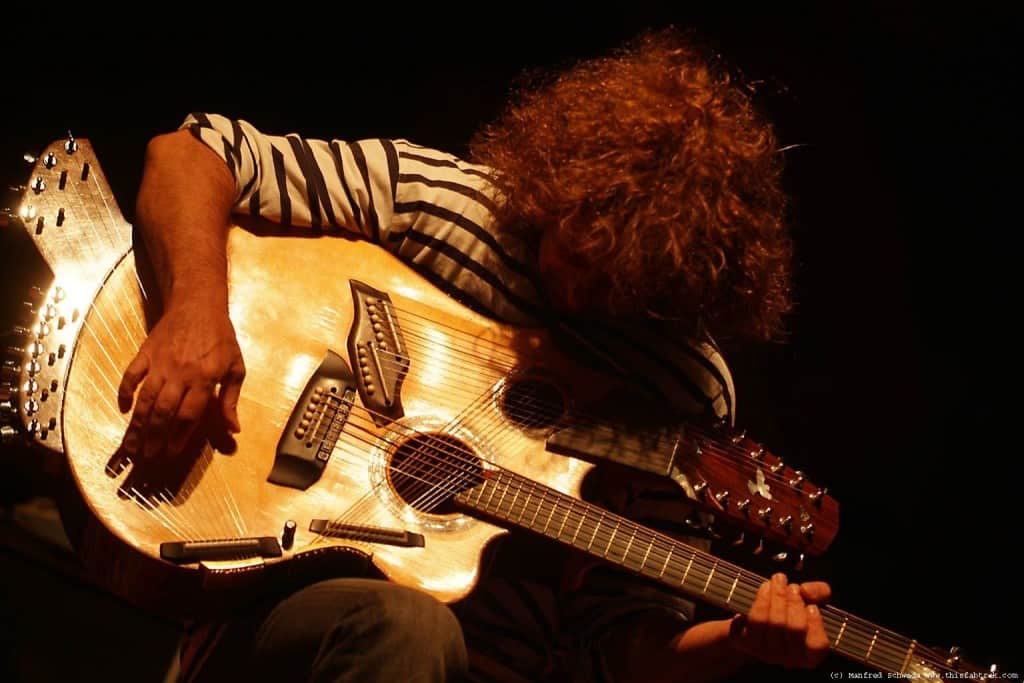 The Pikasso Guitar has an odd appearance, and is notable because of the cubist works by Pablo Picasso. The instrument is a combination of a harp and a guitar, and has four necks, two sound holes, and 42 strings in total. 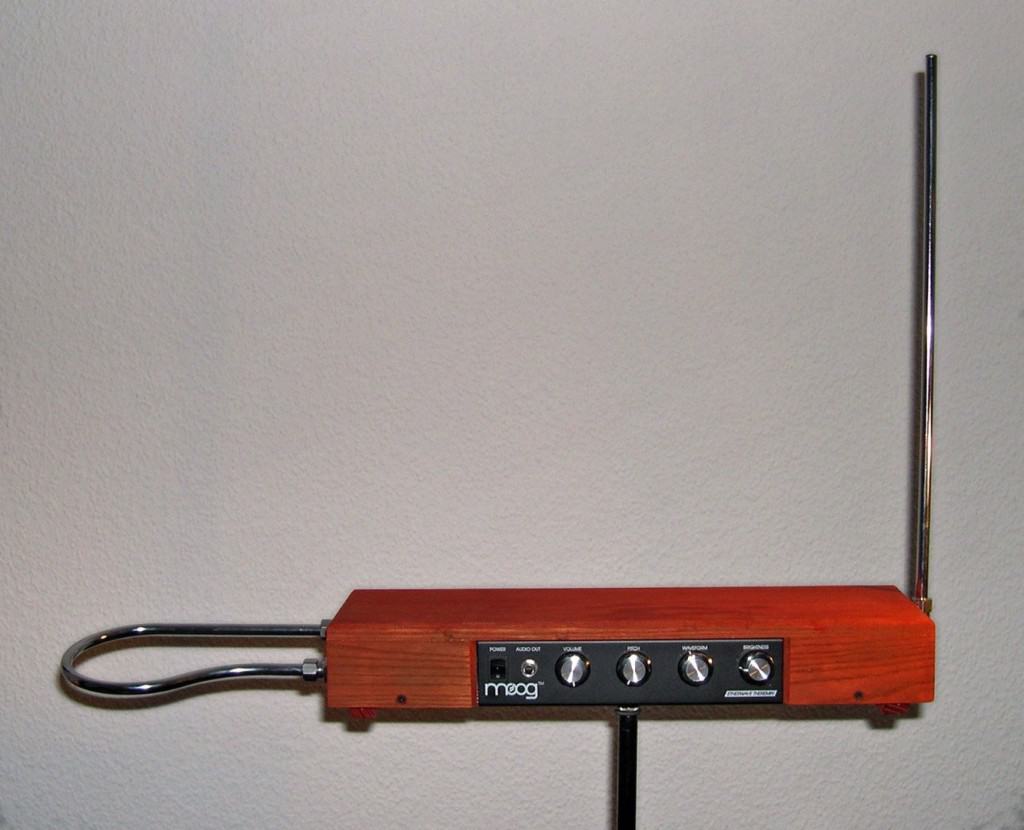 The Theremin, originally known as the “Aetherphone,” is an early electronic instrumnent controlled without any physical contact from the user. Two metal antennas can sense the position of the user’s hands and may control the oscillators for frequency. 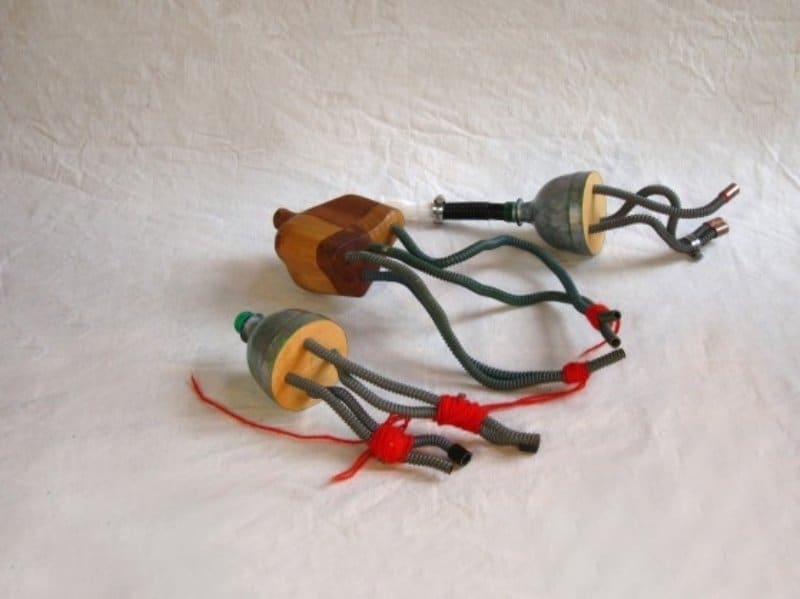 The Branching Corrugahorn was an experimental instrument made of flexible corrugated pipe found within the pulmonary care ward of a hospital. It was a hack-job of an instrument, but useful for some. 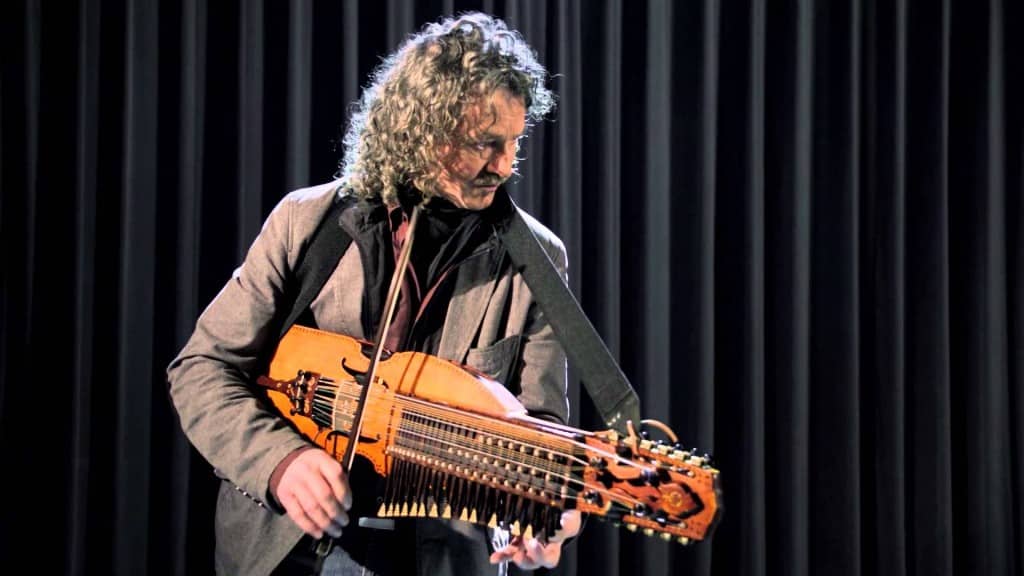 Born in the great country of Sweden, the Nyckelharpa was composed of 16 strings and 37 keys in total. Introduced in early 1350 C.E., this is considered to be the oldest instrument around today. 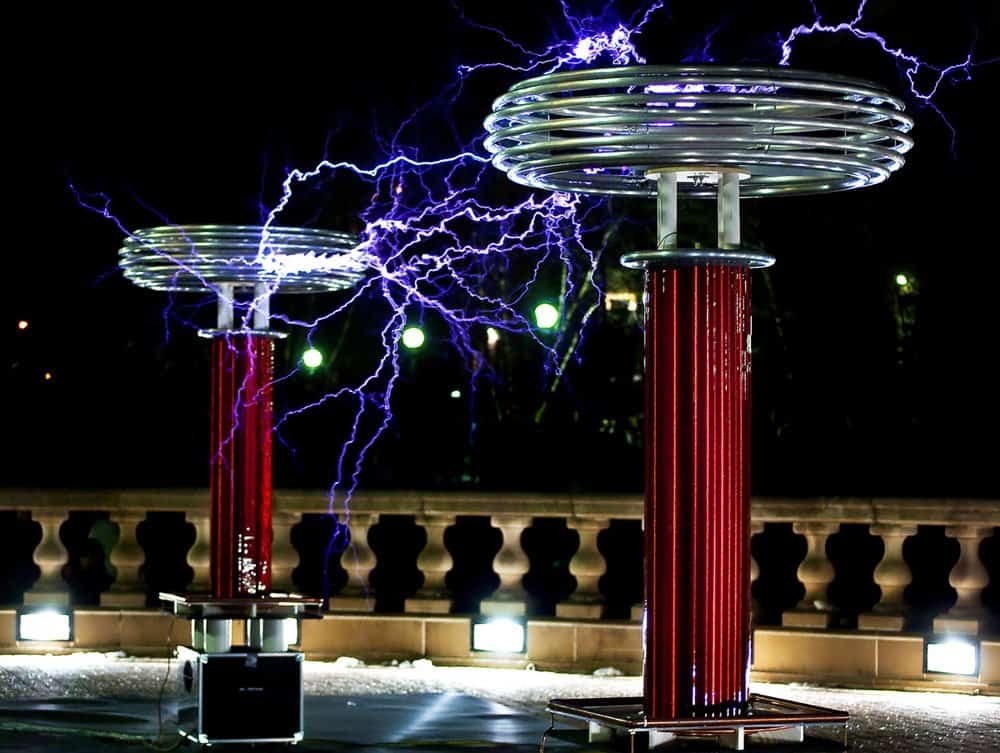 The Zeusaphone was one of the more shocking instruments ever created, as it used Tesla coils and was named after the Greek god Zeus. The usage of electricity is particularly interesting, and makes for an intense visual presentation. 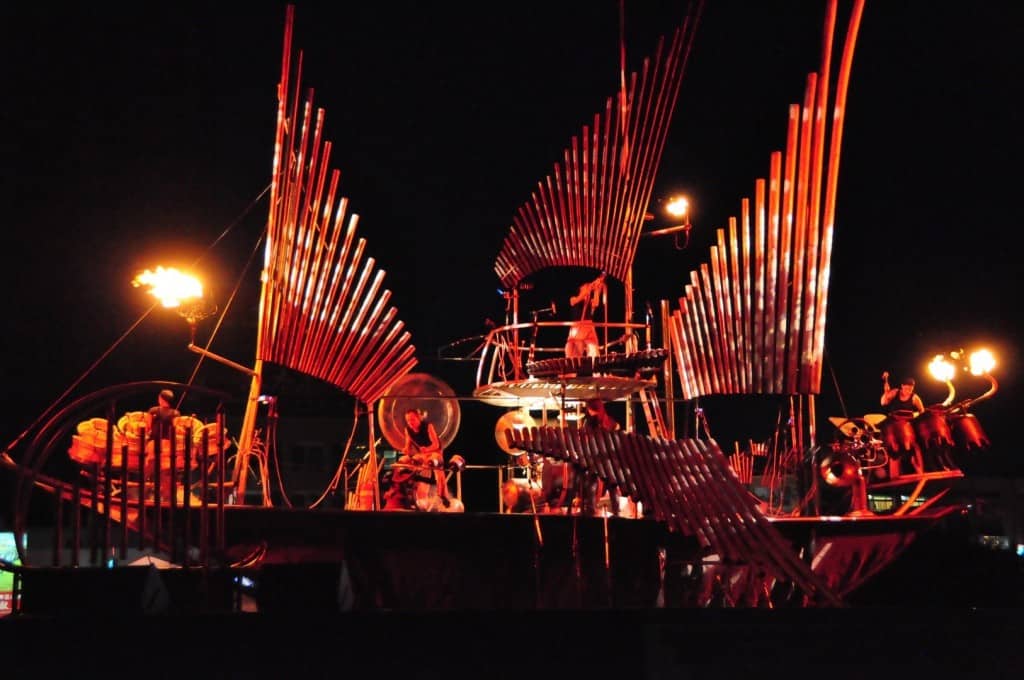 Pyrophone means “fire sound,” and the instrument itself consists of a series of pipes, much like an organ, and will create sound using combustion within said pipes through the use of gasoline. 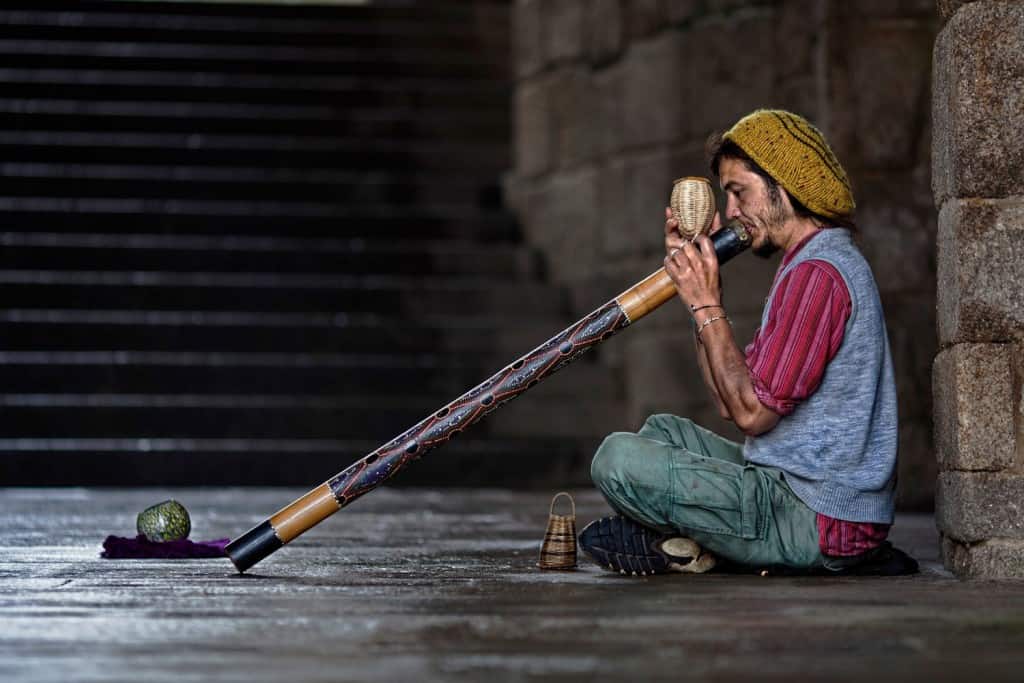 Used by the aboriginal people throughout Northern Australia, the Didgeridoo is thought to be the oldest aerophone in the world, dating back around 40,000 years. It appears similar to a long horn, though some are made from nothing more than bone.