10 Of The Strangest Laws In North Korea

It’s common knowledge that North Korea is one of the most government-controlled countries in the world, but just how weird and detailed can some of their laws go? TV, music, and internet are all restricted, but that’s only the beginning. Citizens must have specific haircuts, certain attire is banned, and don’t ever plan to leave the country if you live there. Here are ten of the many odd laws that North Korea has for its citizens and any potential visitors — if there’s anyone brave enough. 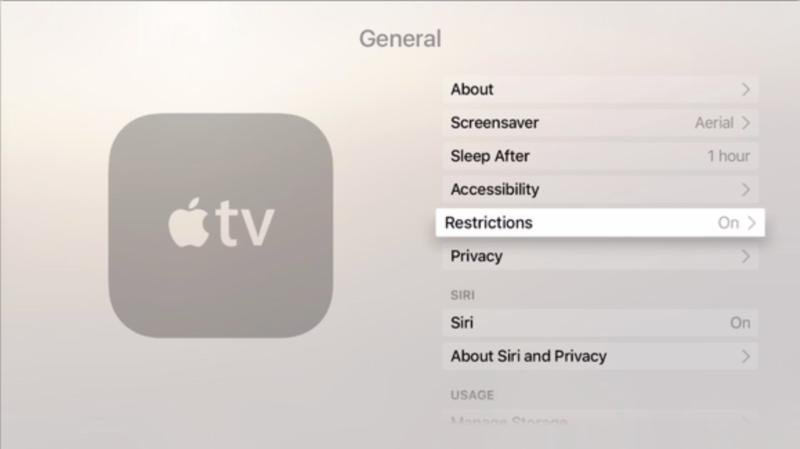 Anything that’s available to watch on TV is controlled by the government. Essentially, it’s all propaganda, but some residents have been able to pipe over South Korean TV options. However, anybody caught watching anything else are subject to execution. 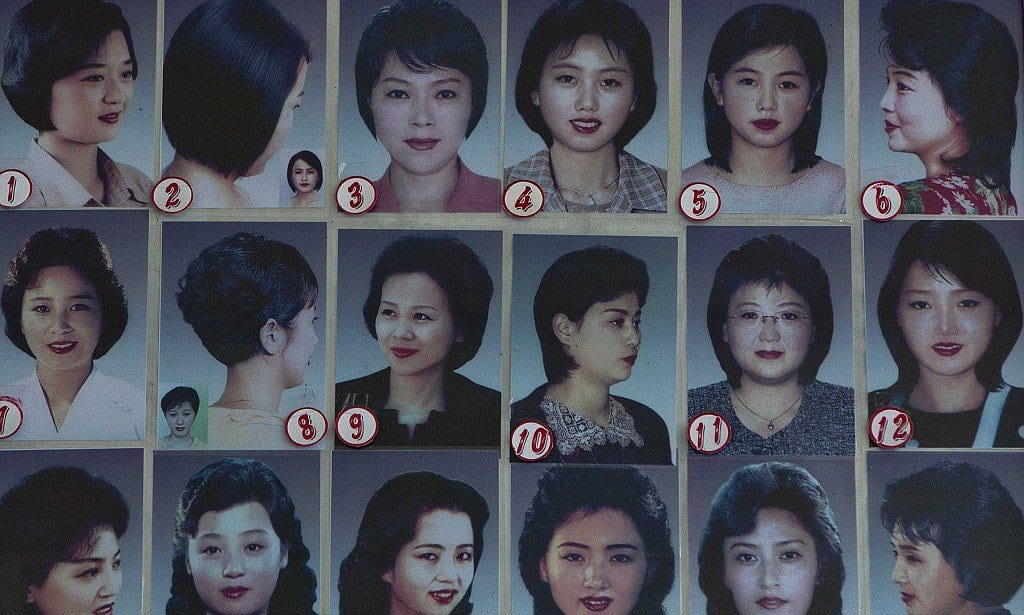 There are only 28 approved ways that residents can have their hair in North Korea. Women are able to select from 18 styles while men get to choose from 10 options. Married women are expected to keep their hair shorter and no men can have any hairstyle longer than three inches.

Similar to TV viewing options, the government controls everything citizens listen to. There is a western influence with pop, classical, and folk genres, but lyrical content must paint the government and North Korea’s way of life in a good way. Any form of real western music found is subject to execution. 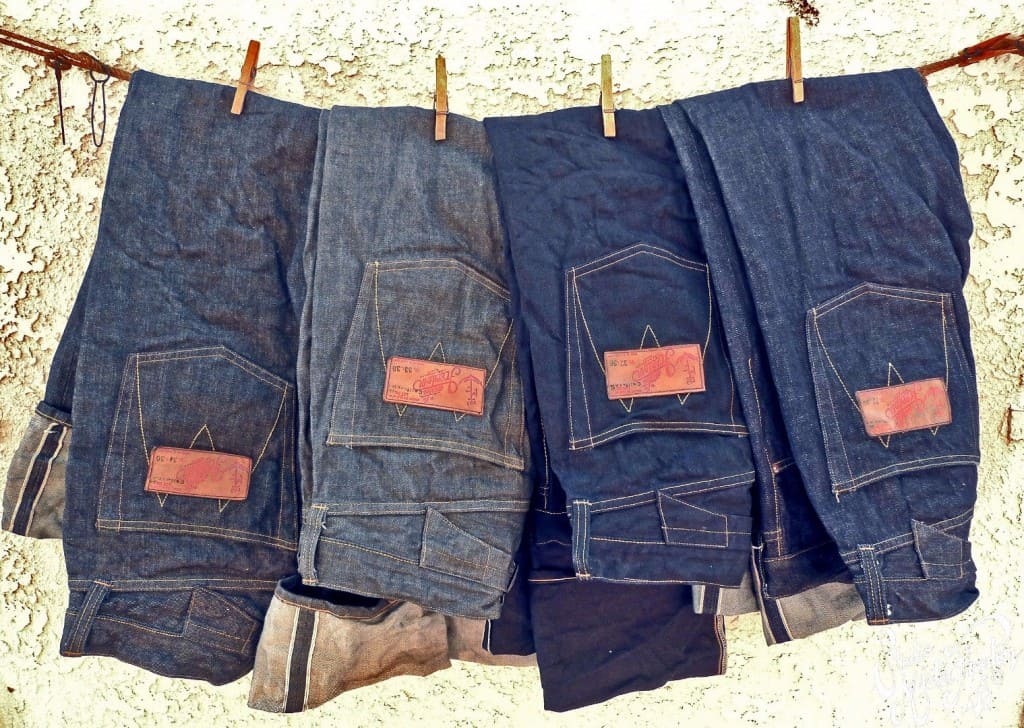 North Korea has banned blue jeans because they feel it’s a symbol of US imperialism. Weirdly enough, there were plans to produce blue jeans to export to Sweden back in 2009. That idea was eventually trashed with enough public outcry. 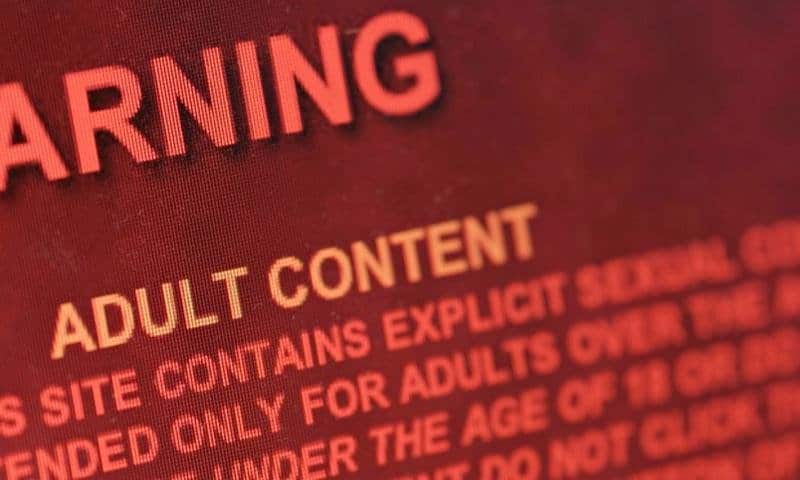 It shouldn’t be a surprise that either viewing or distributing pornography in any way can result in death. One of the most famous weird stories involved with this included leader Kim Jong-Un reportedly killing his ex-girlfriend in front of her family for distributing sex tapes. However, she appeared on government-ran TV show a year after the reports. 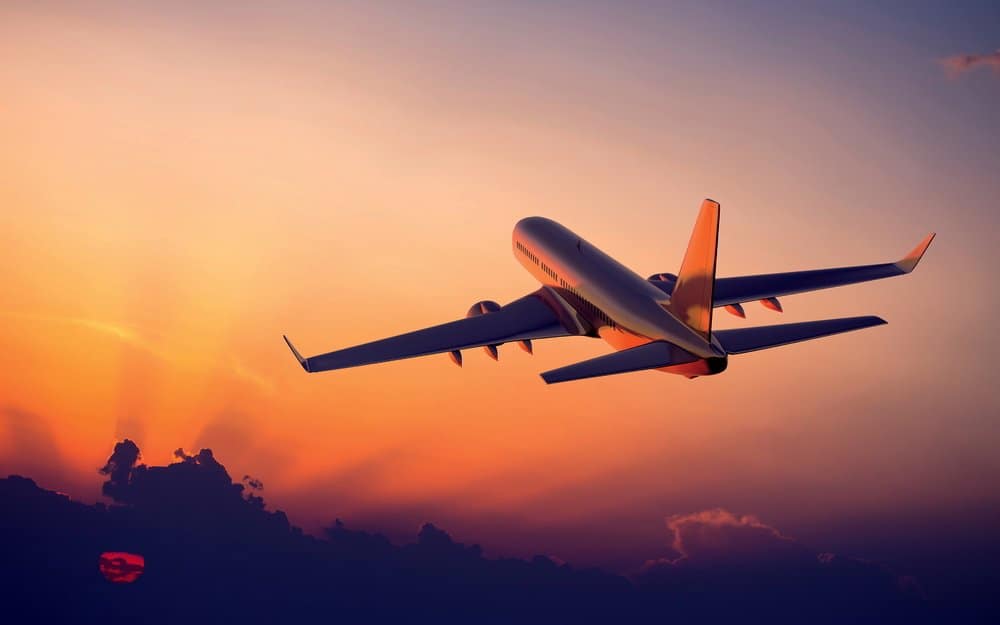 North Korean citizens cannot leave their country. While many have attempted to flee — generally towards China — those that are caught are eventually returned and executed. 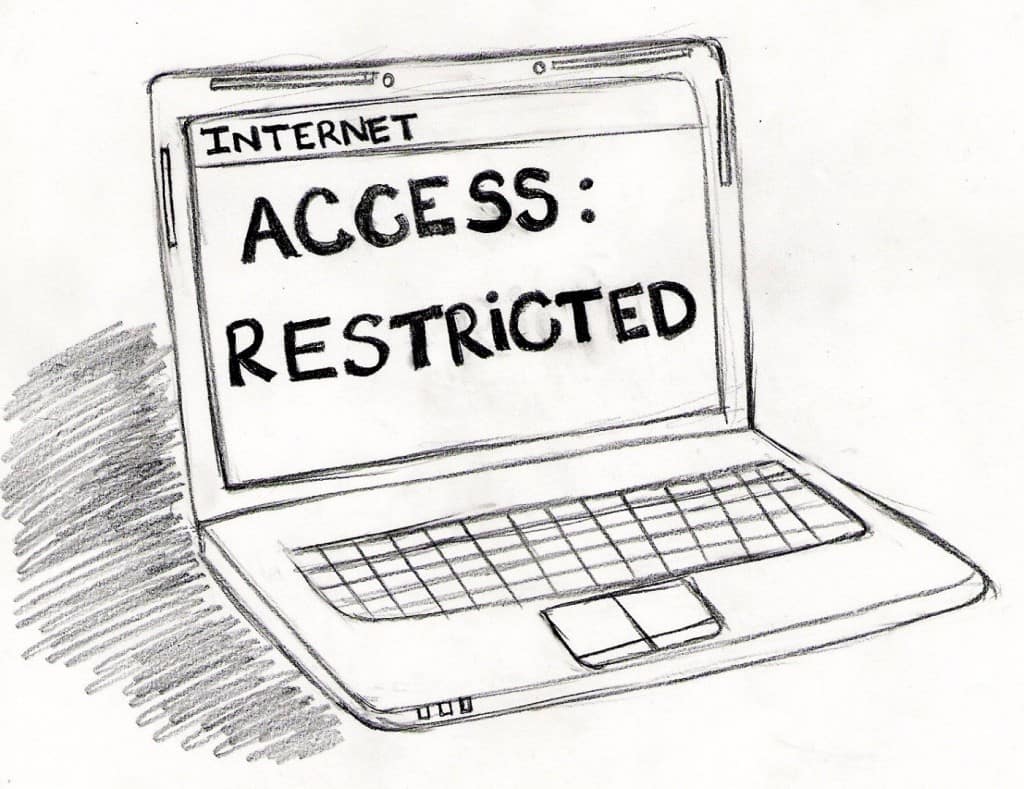 Because of how easy it is to access content on the internet, the North Korean government has strict control over its use and there’s only one provider. While it is allowed for citizens, it’s mainly used for government purposes and tourism. Broadband speeds of up to 2.5 gigabit per second are available, and visitors have access to a 3G network. 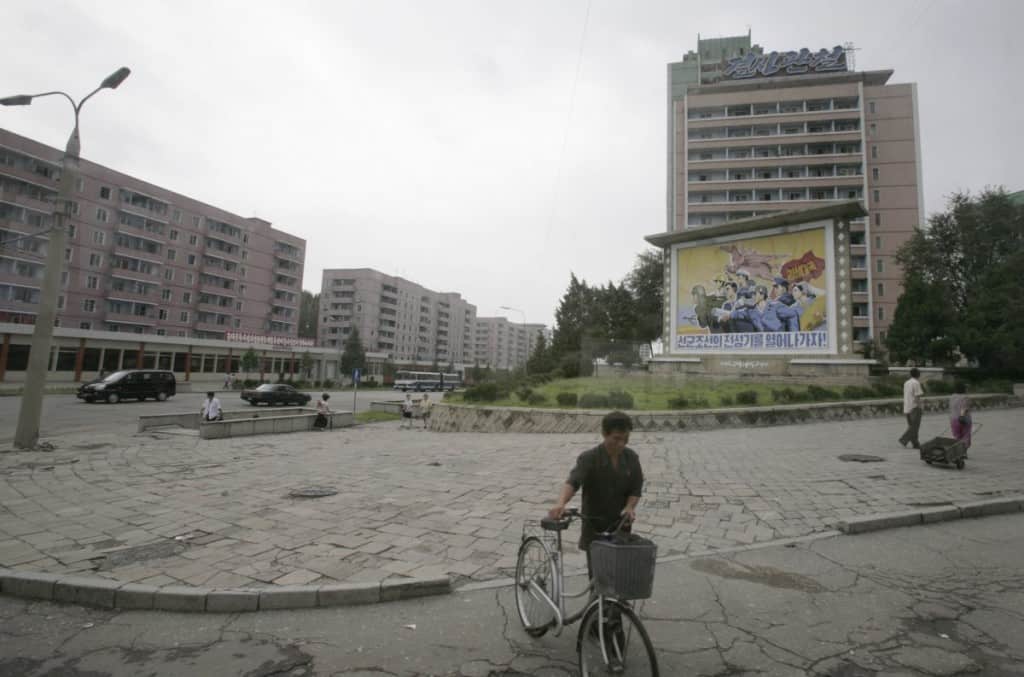 Perhaps one law that could be found positive is the banishment of advertisements. It’s both interesting yet eerie when viewing pictures of North Korea’s buildings and public transportation without seeing any ads on display. There are few posters around that feature, unsurprisingly, North Korean propaganda.

Students Pay for Everything 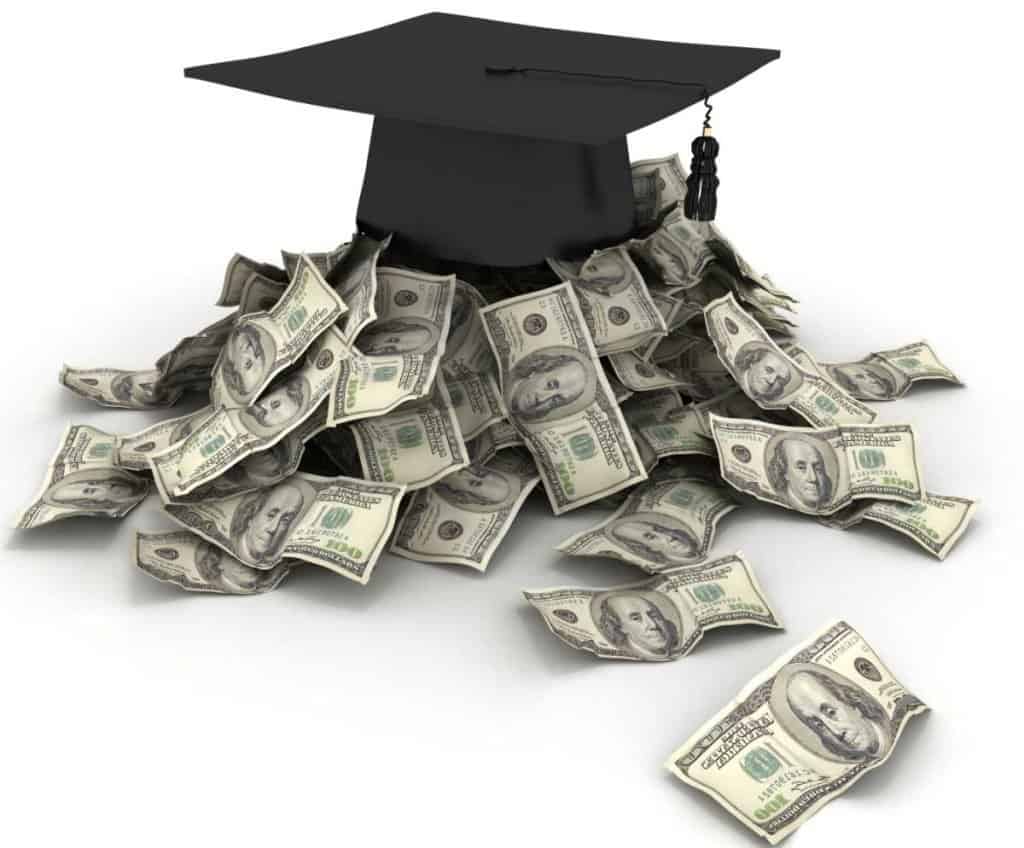 You can get an education in North Korea, but it’s going to cost quite a bit. Students are forced to bring their own chairs and desk for class. Even worse, they have to pay for the school’s heat bill.

Tourism Must Be Guided 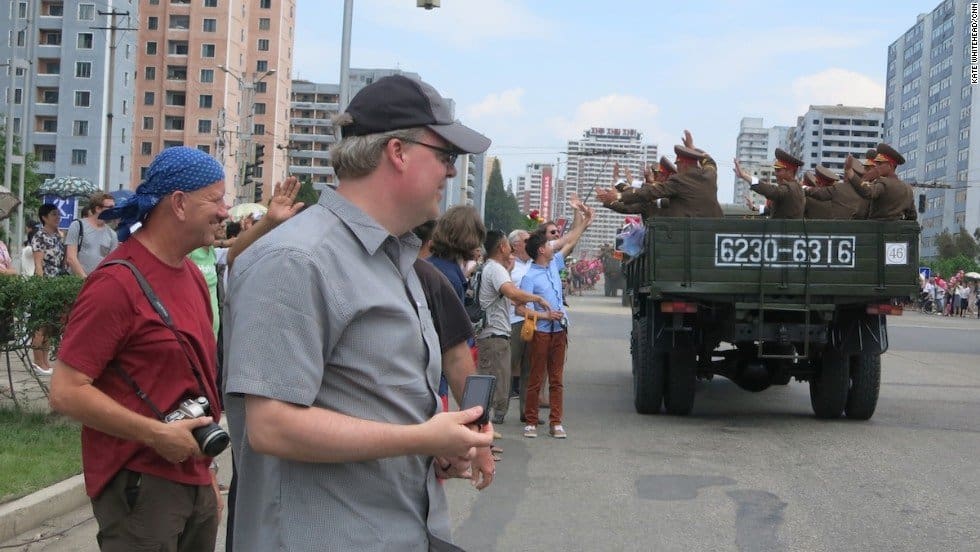 Believe it or not, North Korea allows people to visit their country despite being widely frowned upon by many countries. There’s also quite a few better options available. Still, for those that need to get their fix of North Korean life, tourists must book a tour with a government-accepted company months in advance.