10 Of The Strangest Celebrity Items That Have Been Sold

Many celebrities have become such well known figures that people don’t just want to keep up to date with their work but also want to feel as if they are somehow connected to them. This has led to some hardcore fans creating collections of possessions and personal belongings from their favorite famous figures, giving the unique items a value that they wouldn’t otherwise have. It is little wonder then that many such as examples, such as dresses from famous actresses and musical instruments from popular bands, are highly sought after and can bring in large amounts of money. Sometimes though, the auctions in question can be selling some very strange things that no one would have expected. 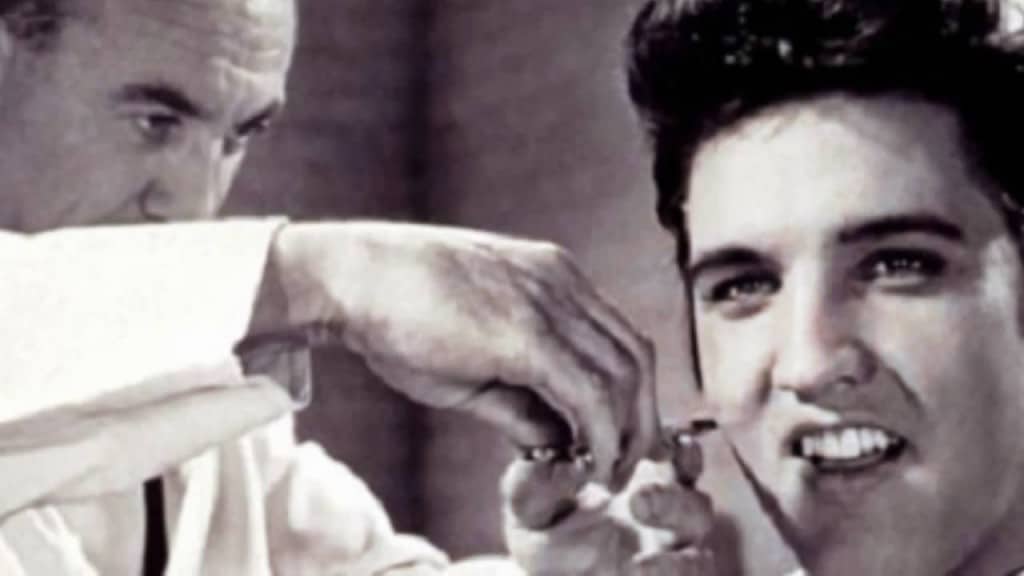 Elvis memorabilia has always been popular thanks to the fact that Presley is one of the most famous musicians of all time. Many items that were once owned by him have sold at auction for thousands of dollars, though the strangest is a clipping of hair. The seller stated that it was shaved from his head when he was serving in the army and kept by a member of staff. It eventually sold for $18,300 to a bidder who chose to remain anonymous. 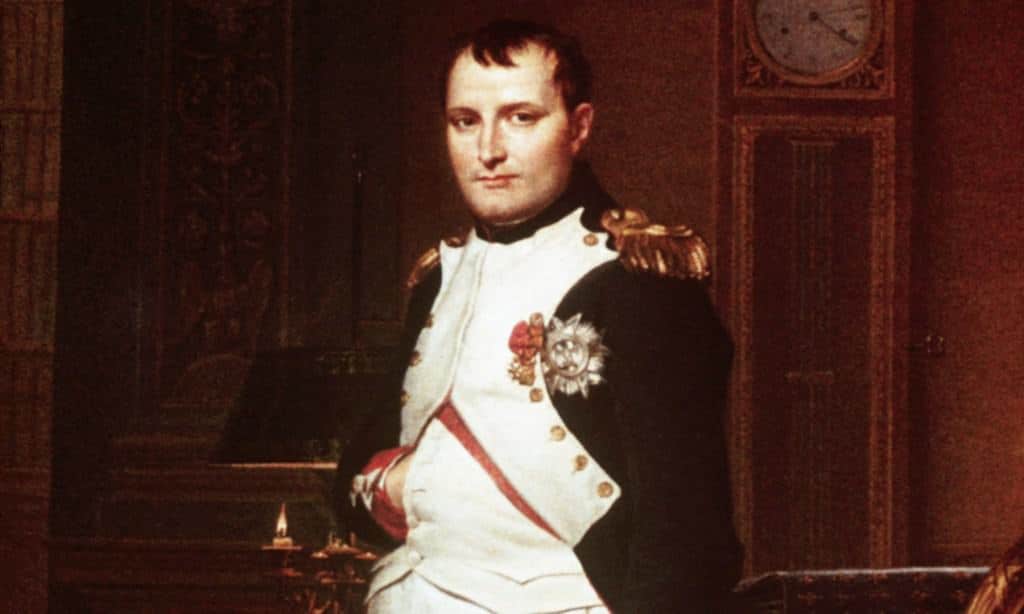 Napoleon Bonaparte is arguably one of the most famous people to have ever lived. His military campaigns and conquests have made him an important part of history, meaning that anything connected to him can attract attention if it is put on sale. This culminated in his penis, which was allegedly cut from his dead body by a doctor who was examining him, being put up for auction. It sold for $3,000 and is kept under the winning bidder’s bed in a small wooden box. 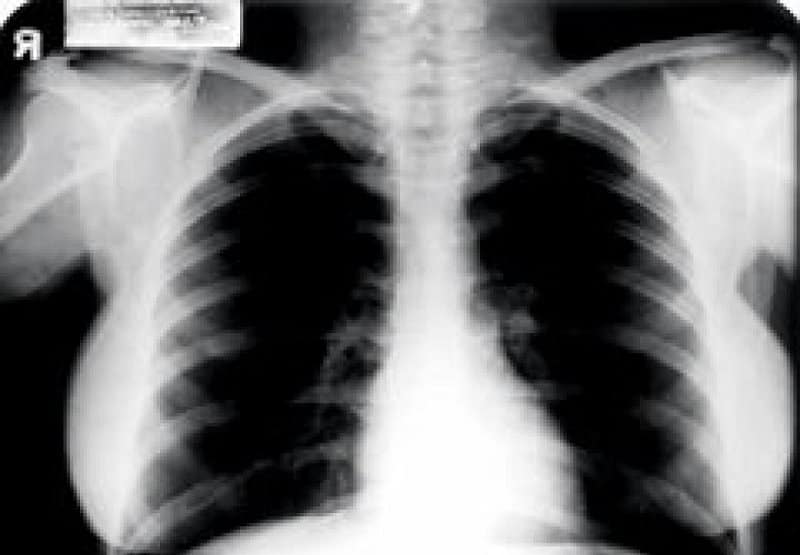 It is not unusual for auctions to feature items that have belonged to Marilyn Monroe. Everything from dresses to jewelry to signed scripts have gone on to bring in large amounts of money when they have been sold. The most bizarre item that has ever been put up for sale though is an X-ray of her chest, which fetched a staggering price of $45,000. 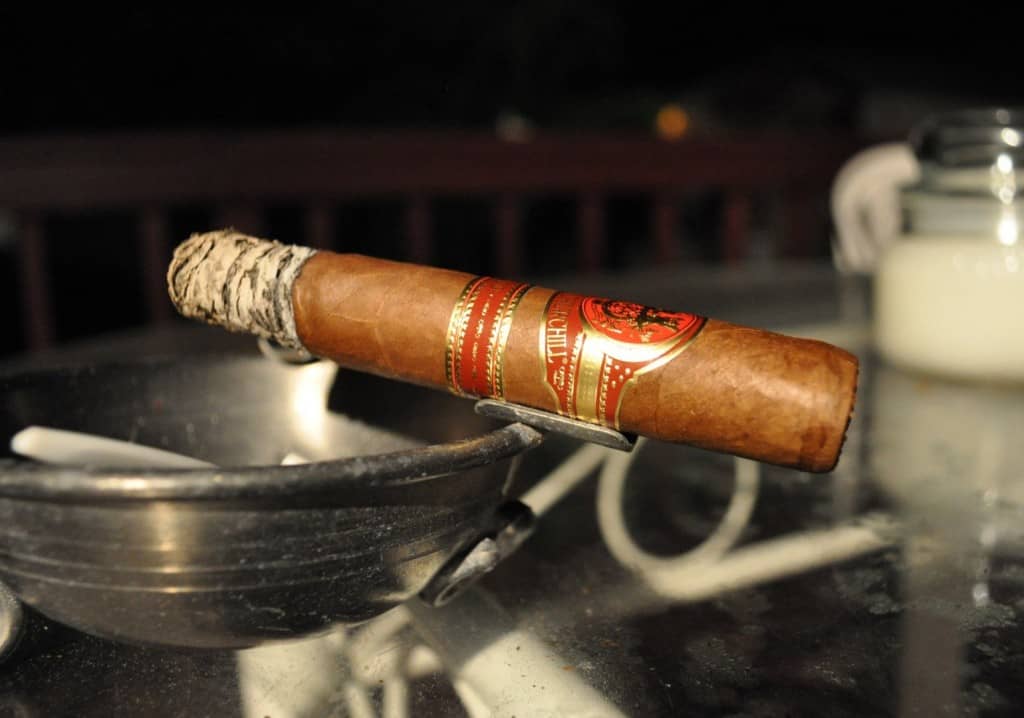 Winston Churchill is largely regarded as a hero in the United Kingdom after he led the country throughout the Second World War. Pictures of the former prime minister invariably show him smoking a cigar, making the items highly sought after for those looking to add to their collection. One such cigar, which had been left half smoked and taken by a member of staff, was sold at auction for the price of $7,000. 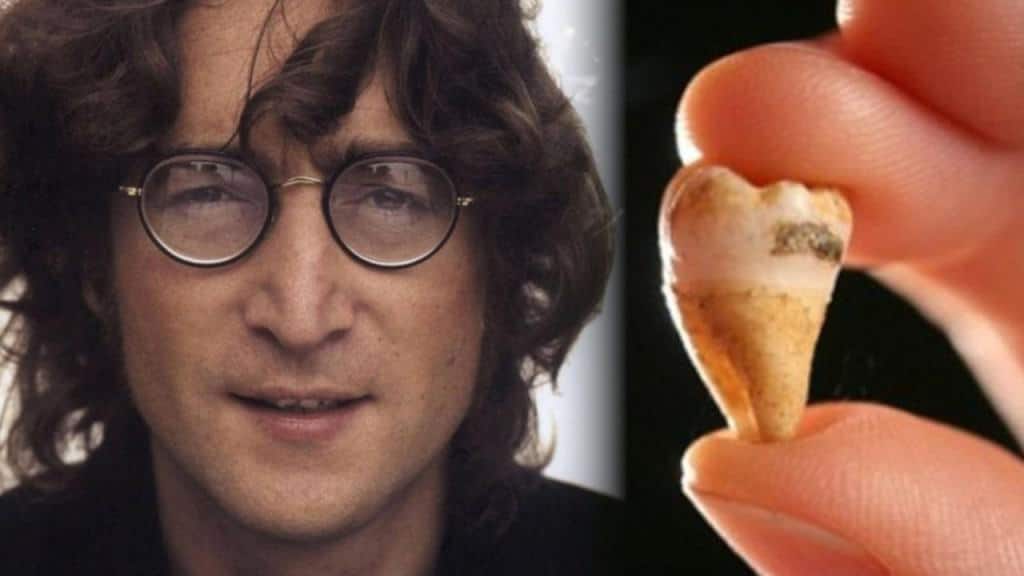 As the front man of The Beatles and a respected artist in his own right, John Lennon became one of the most recognizable men in the world during the 1960s and 1970s. Collectors and fans are willing to pay big money to buy items that have some sort of connection with the musician. This has seen letters, instruments, clothing and other personal items sell for thousands of dollars. One auction listing that grabbed attention for its strangeness was that of a tooth that had been pulled from his mouth, which went on to sell for $30,000. 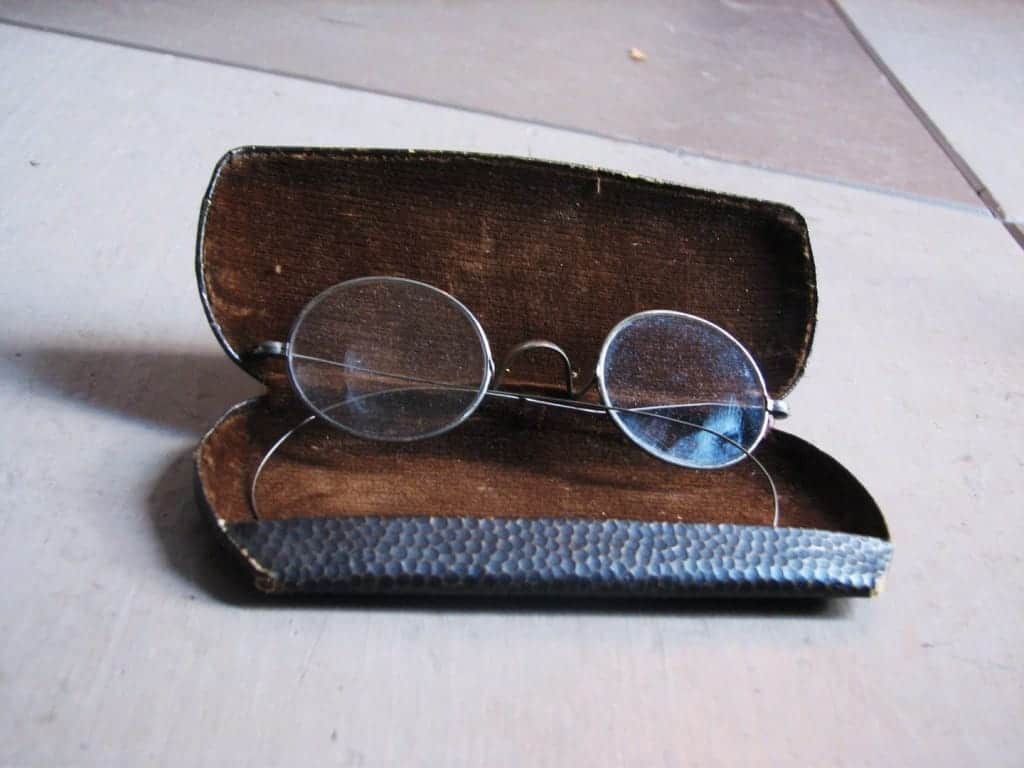 Many people do not known that Adolf Hitler wore glasses as he tended not to be seen in public or in photographs wearing them out of a fear that they would show weakness. However, a few pictures do exist that show him with glasses, despite the fact he tried to keep them secret. An auction selling them eventually reached a price of $7,500. 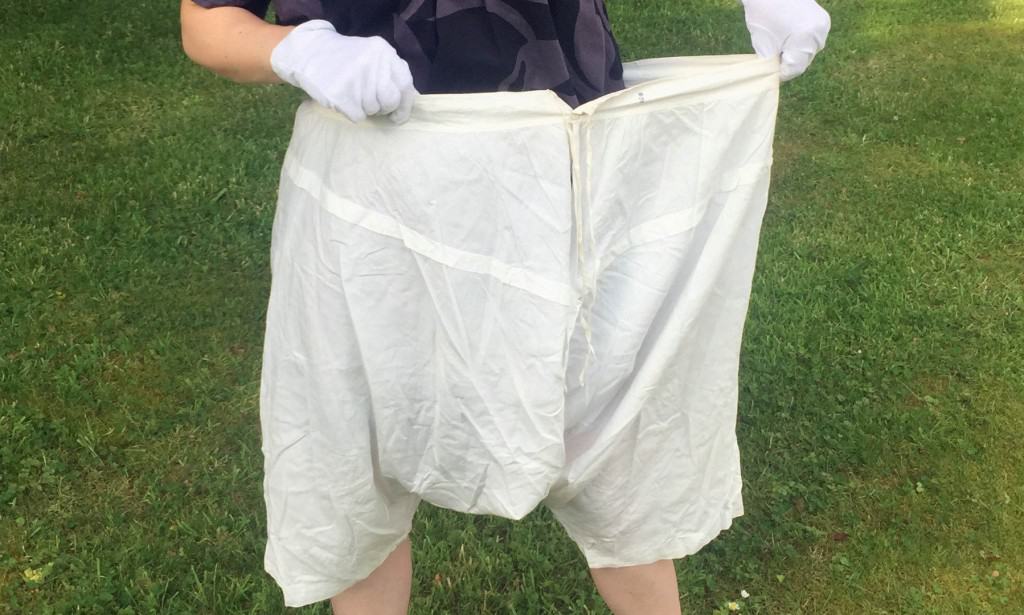 The combined facts that Queen Victoria is one of the most famous monarchs to have ever lived and lived relatively close to the present day means that many of her possessions have survived. This has led to a large number of items being sold and moving into private collections. Probably the oddest of these was a pair of her bloomers, with a staggering 50-inch waist, selling for $15,000. 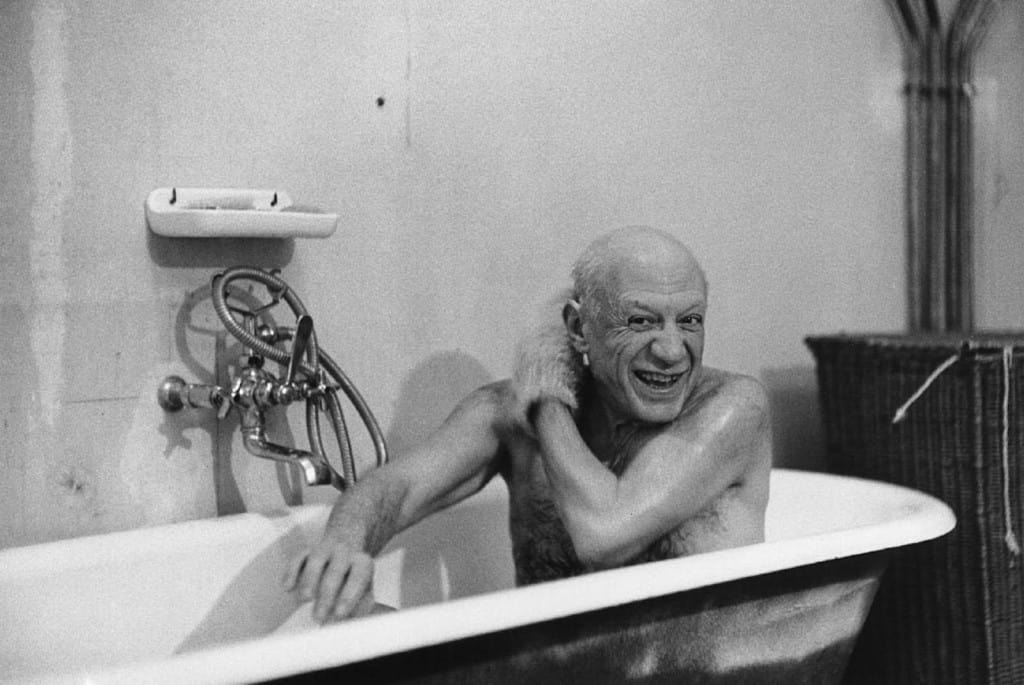 Finding something connected to Picasso selling for big money is not that unusual, after all he created thousands of artworks and his personal belongings are highly sought after. However, one bizarre item that brought in $2.19 million was a camera that belonged to photographer David Douglas Duncan that had been used to take several photographs of the artist (including the one above).

Although he was never convicted of killing John F Kennedy, Lee Harvey Oswald is believed to have been responsible for the murder by most people. However, conspiracy theories have continued to rage ever since he was shot two days after being arrested and to try to prove many of them wrong, his wife agreed to have his body exhumed for tests to be carried out. The coffin, which had been damaged in the process, had to be replaced and was eventually sold for $87,000. 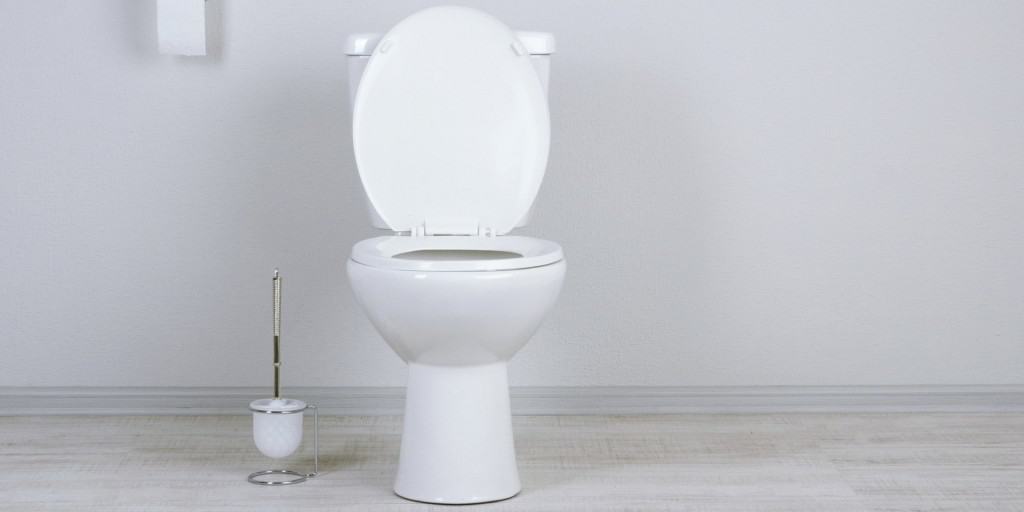 One eBay listing made headlines in 2010 when it claimed to be selling a toilet that had once belonged to the Catcher in the Rye author J. D. Salinger. The seller had a letter to prove its authenticity and claimed that it had been removed from a house that Salinger had previously owned.