10 Of The Strangest Careers In All Of History

A long, long time ago, before the modern technology and robotics industry that we have today, there were people performing some truly strange careers in an attempt to just get some work done and make a paycheck for their family to survive. Today, most jobs require very little actual labor, all thanks to electricity and machinery. However, there are still some weird roles out there requiring some hands-on methods to take place. Here are ten of the strangest careers in history. 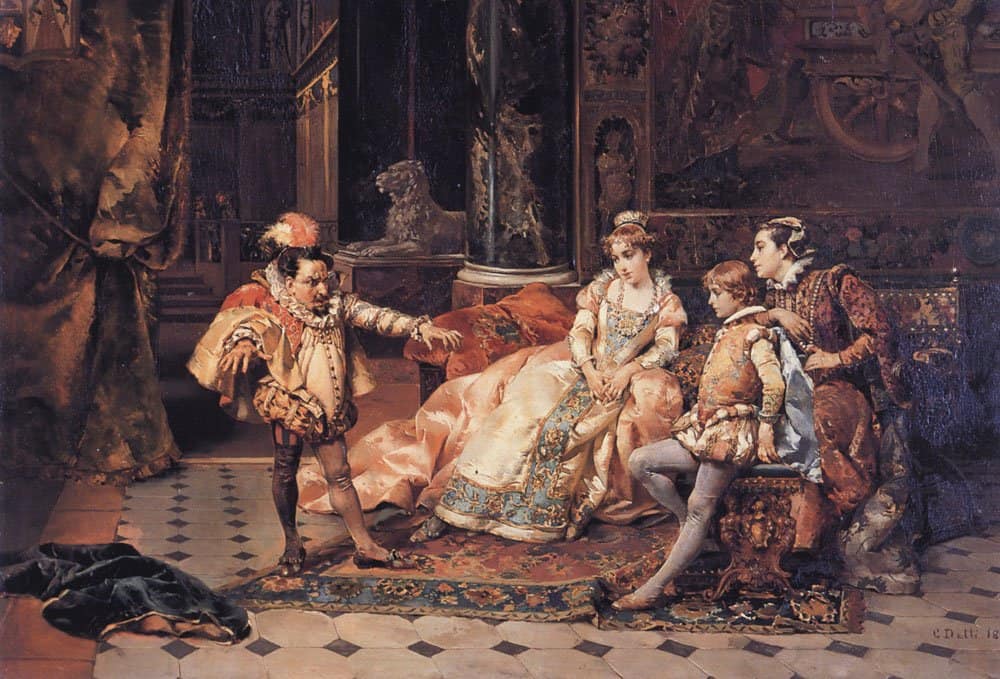 At one point in time, a court jester was a highly prized role amongst the castle workers. Sadly, after the first jester lost his head for performing terribly in front of a king, no one wants the job any longer. It comes with fear and pride, though. 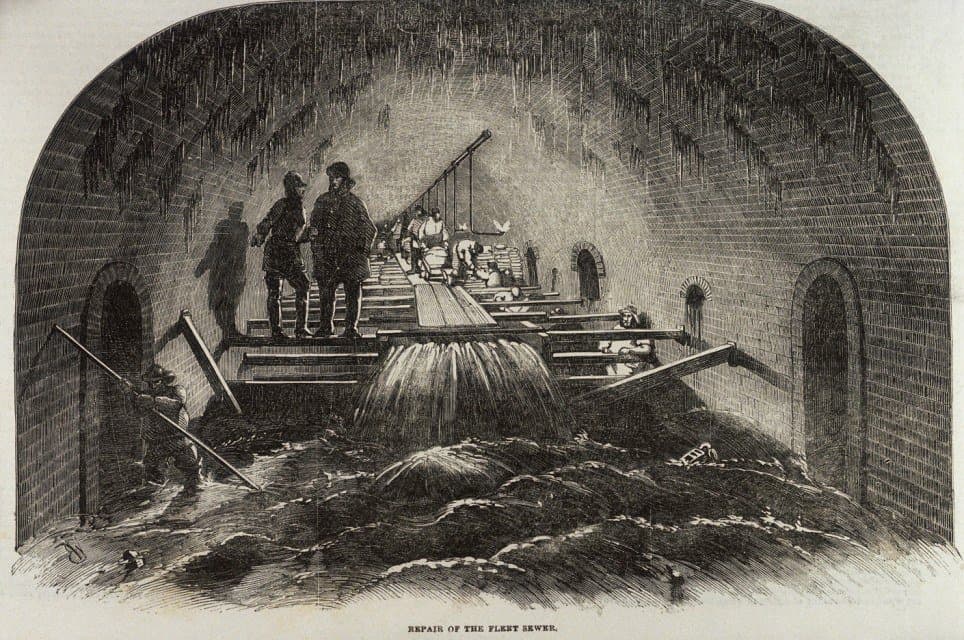 Toshers are people who scavenge through the human waste buried deep in the sewers, especially during the Victorian Era in London. They would whip off a manhole cover and hop down to locate anything of value. 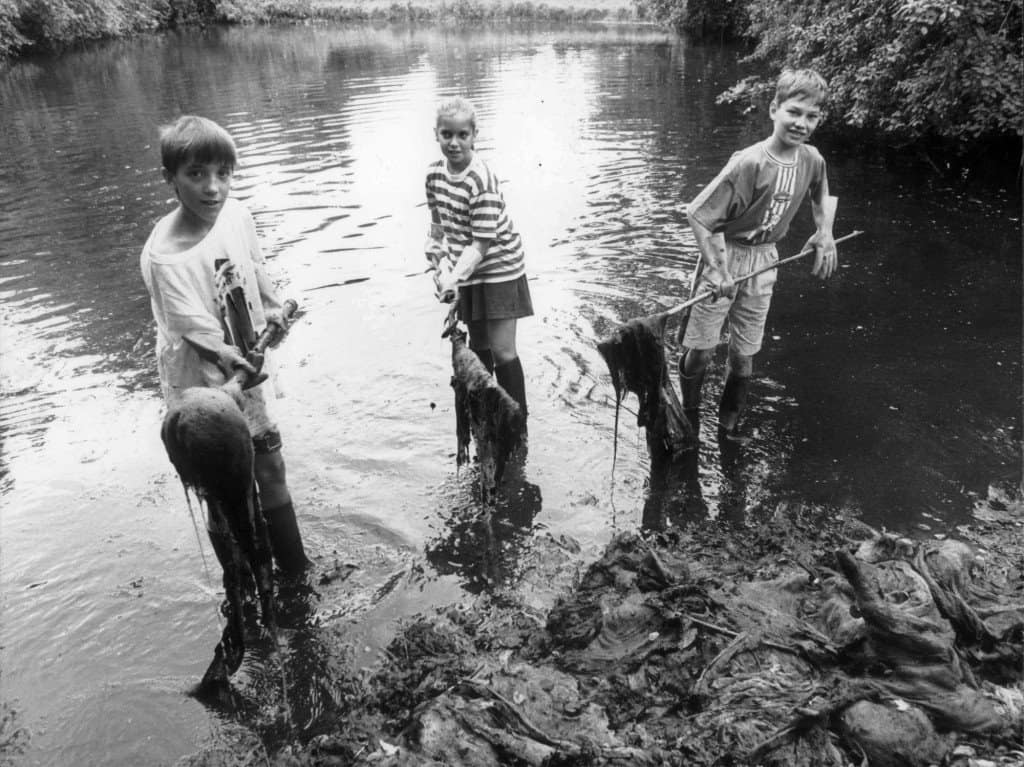 Mudlarks were the people who would wake early and dredge the banks of the river Thames when the tide was far out into the river. These people would walk through various types of sewage, dead bodies, and other nasty items to find treasure to sell. 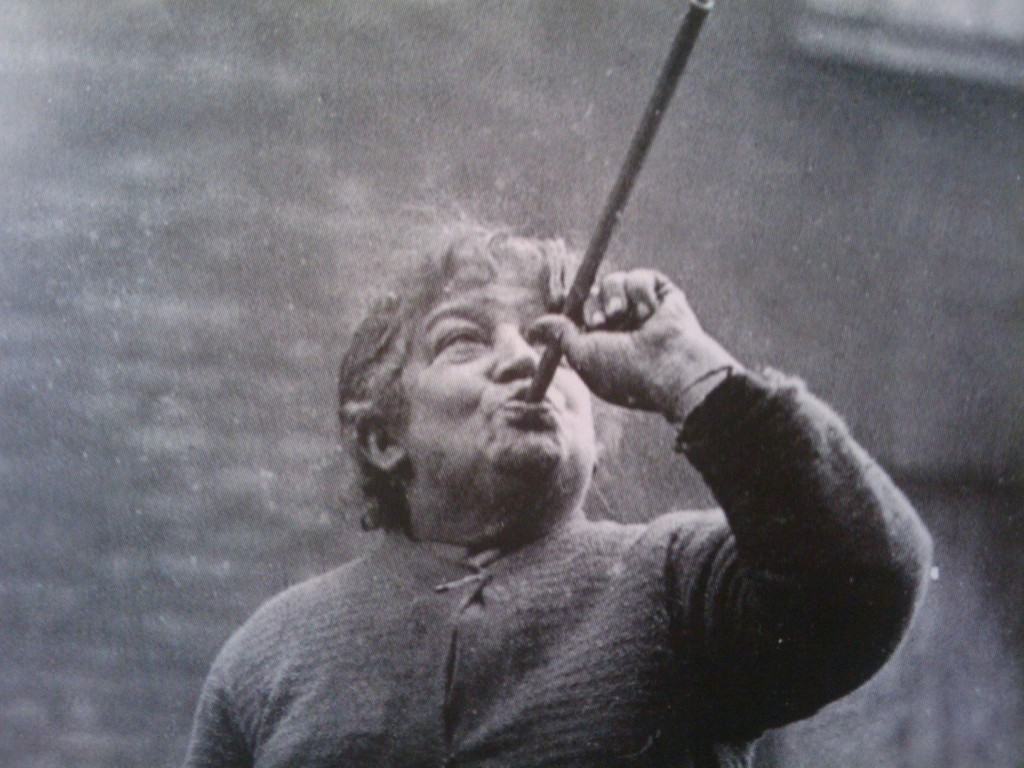 A Knocker-Up was a rather odd profession throughout England and Ireland, which began sometime during the Industrial Revolution. Before alarm clocks were invented, these people would knock on windows so others could get to work on time. 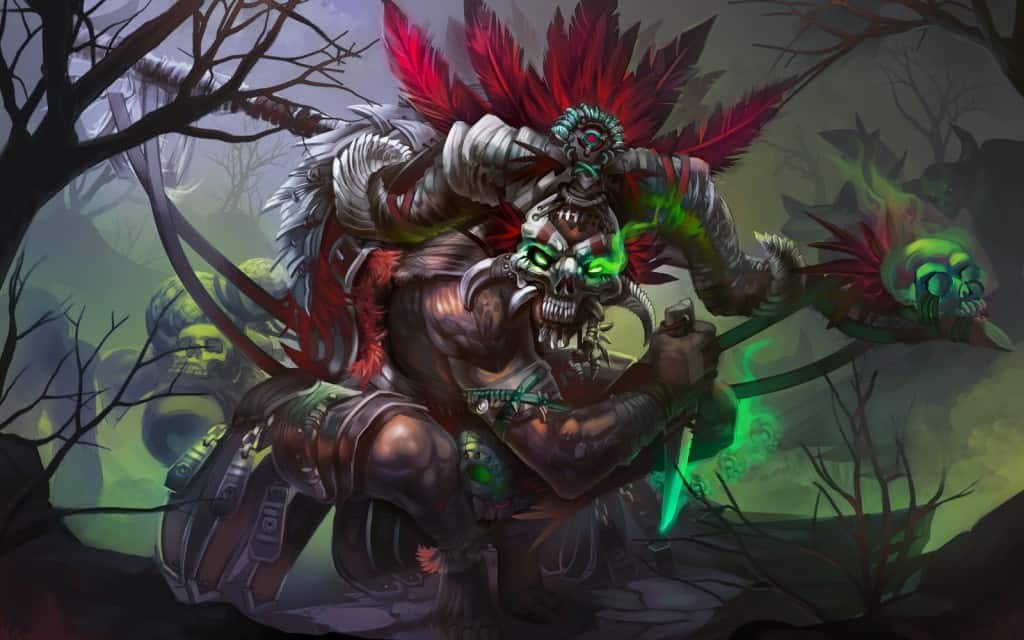 A Toad Doctor was a practitioner of some truly odd medicine based mostly around folk magic. They were most often seen throughout western England in the 19th century. Their main goal was to cure scrofula, which was a skin disease at the time. 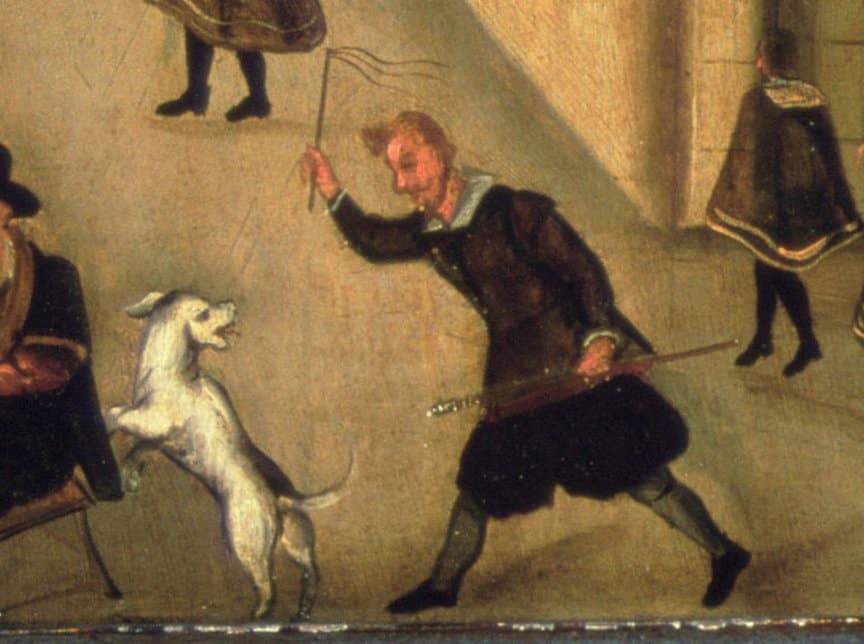 A dog whipper is a professional who was in charge of removing an unruly dogs from a church or the church grounds while a service was being held. It was not uncommon for a house pet to follow their owners to a church setting – or really anywhere.

Snatching bodies has always been a crime, but long ago in Britain it was merely a misdemeanor that held a small fine as punishment. The Resurrectionist was charged with bringing back corpses for medical practitioners to use. 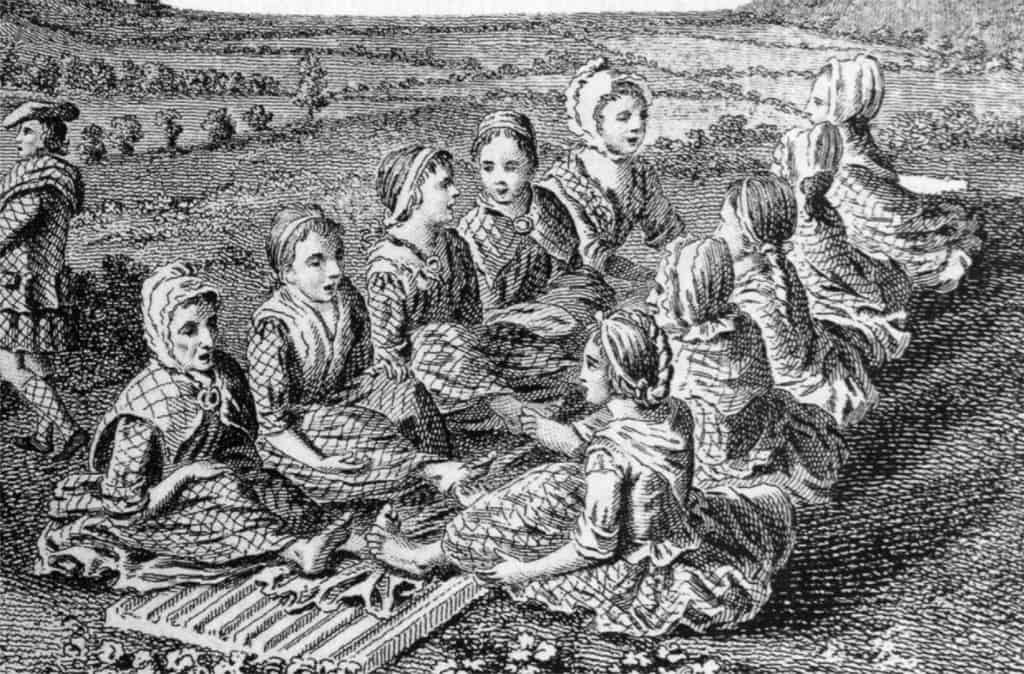 A Fuller was in charge of cleansing cloth of any oils, dirt, or other impurities in an effort to make the material a tad thicker. They were often slaves performing the roles, sadly. They would usually stand in ankle-deep pools of urine and cloth. 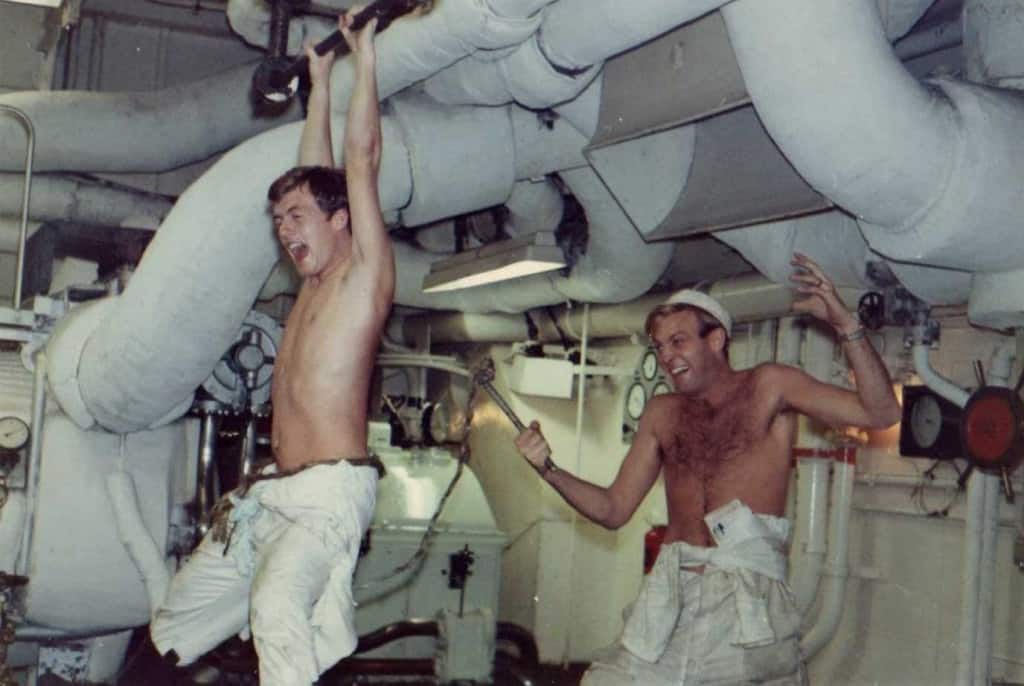 A whipping boy was usually a young man who was assigned to another young prince and would take a punishment should the prince misbehave. Whipping boys were used to prevent royalty from being mistreated or harmed, but to realize the consequences of their actions. 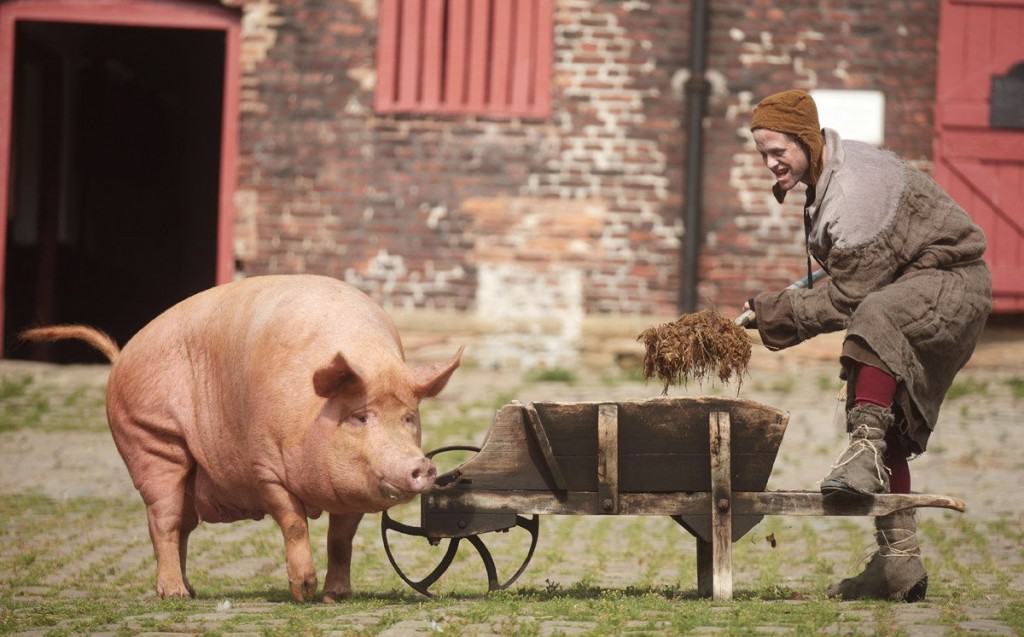 A Gong Farmer was the type of person who was tasked with removing unwanted human excrement from bathrooms and cesspits. These “farmers” could only work during the night, and had to remove the feces to an area outside of the city or town.