10 Of The Scariest Dark Tourism Destinations In The World

Tourist attractions range in tastes and style, from museums, historical architecture, or perhaps even unique landmarks within a specific country. However, there is something called “Dark Tourism” where those interested can pay to get into a site where disturbing things have happened or the place appears quite macabre. This has sometimes been called “Black Tourism,” and is mostly associated with death or tragedy, including open graves in Chile to the suicide forest in Japan. There are hundreds, if not more, of these places across the world. Here are ten of those spots, which should be avoided 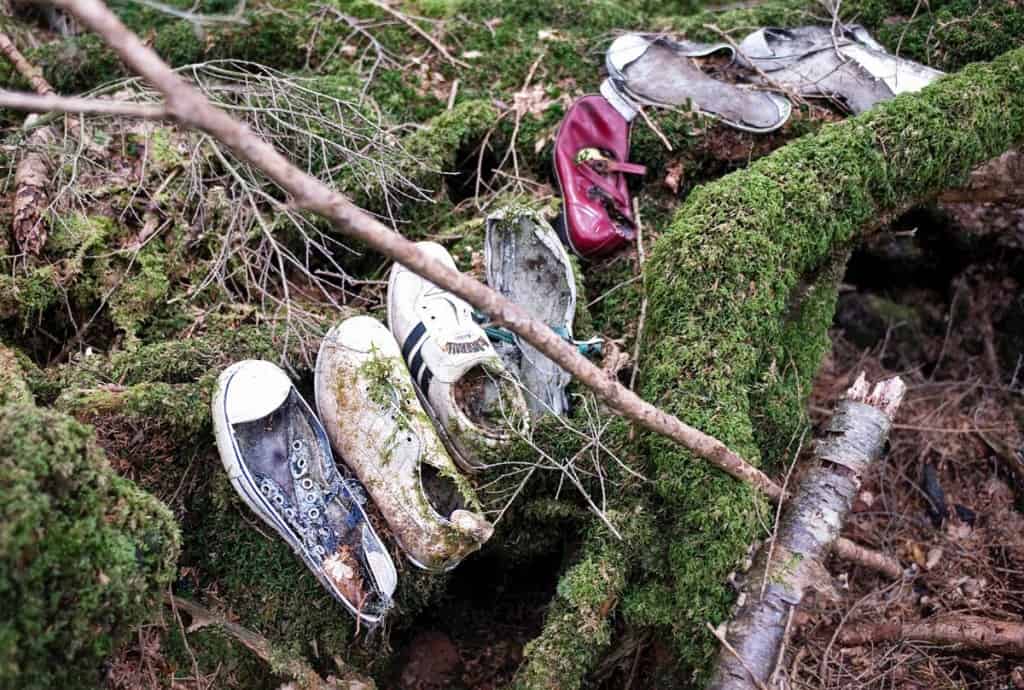 Officially known as Aokigahara, the Suicide Forest in Japan is a 14-square mile wooded area at the northwest base of Mount Fuji. Historically, demons are said to live within these woods, according to Japanese mythology. Unfortunately, the spot has become quite popular for suicides, with over 100 occurring every single year within the confines. 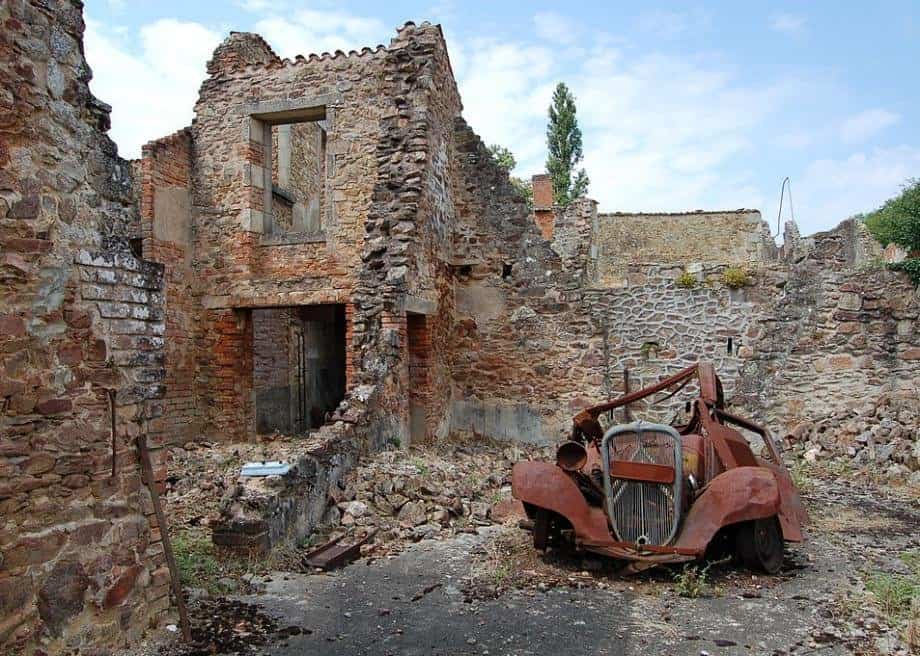 Found within the Limousin region of West-Central France, Oradour-sur-Glane is a small village that was the site of a horrifying massacre by the German Waffen-SS during World War 2. An SS Officer was held prisoner within the area, and as punishment, the military unit killed hundreds, including women and children. Located within Northern Ukraine, Pripyat was the town where the Chernobyl reactors exploded on that fateful day in April 1986. Considered to be the worst nuclear power plant disaster in human history, 31 died in the explosion, but the long-term effects of cancer and deformities are still occurring today. 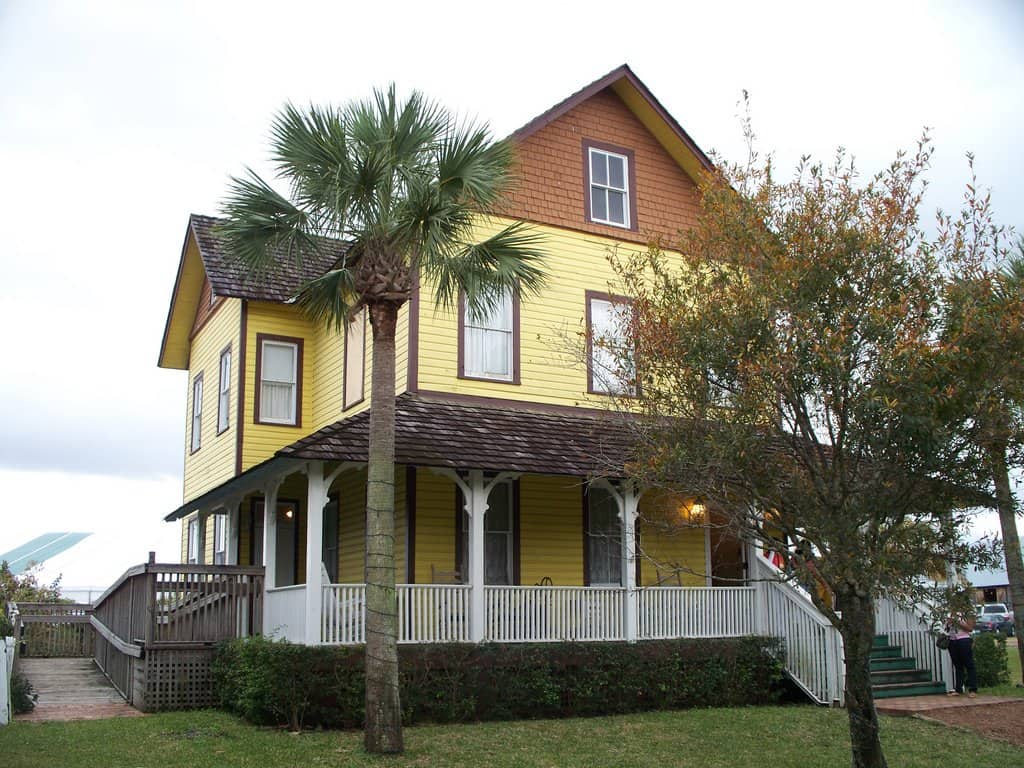 The Riddle House was built in 1905 as a funeral parlor. The home is said to be haunted by a ghost of a cemetery employee who committed suicide by hanging himself in the building’s attic. People claim to experience paranormal events regularly. 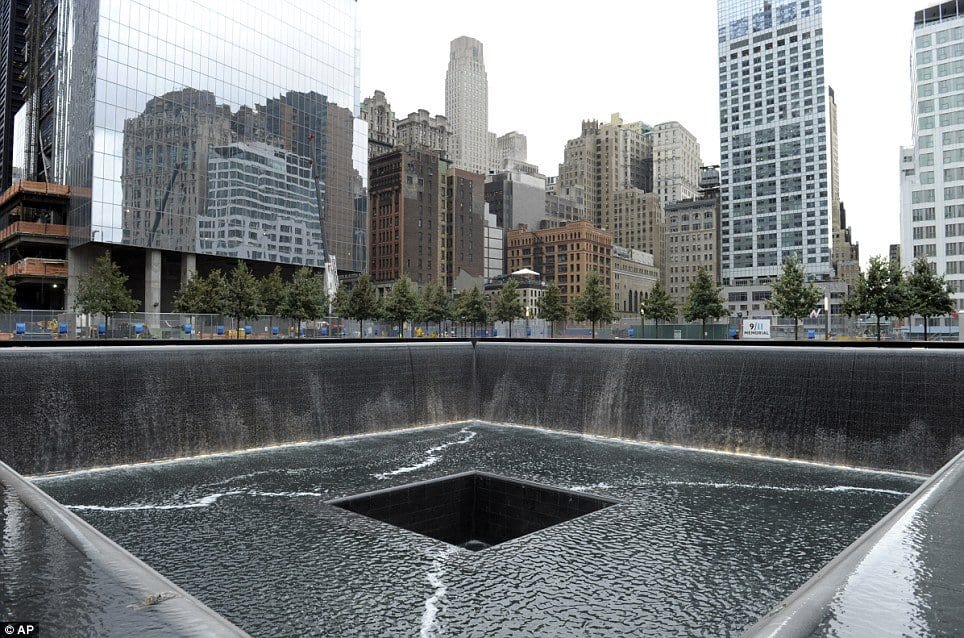 Ground Zero is infamous as the place where the Twin Towers once stood before September 11, 2001. The World Trade Center in New York was completely destroyed during the terrorist attacks, with 3,000 dead and $10 billion in damages. The site is now a memorial to those who lost their lives. 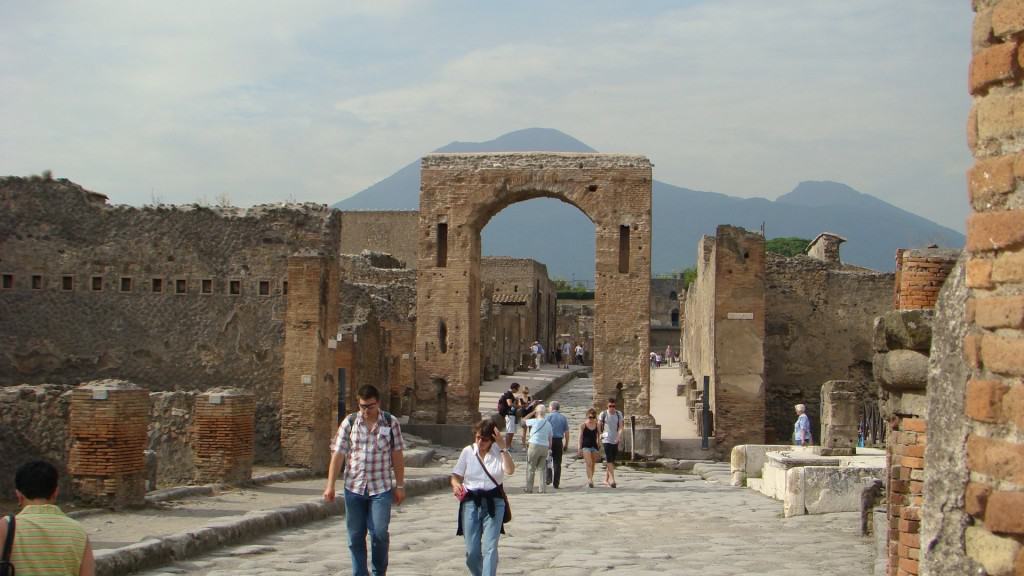 Anyone who has a read a history book knows of what happened in Pompeii thousand of years ago. When Mount Vesuvius exploded, everyone left within the mountain-side town was left to die. Many of the bodies have been preserved thanks to the super heated ashes. 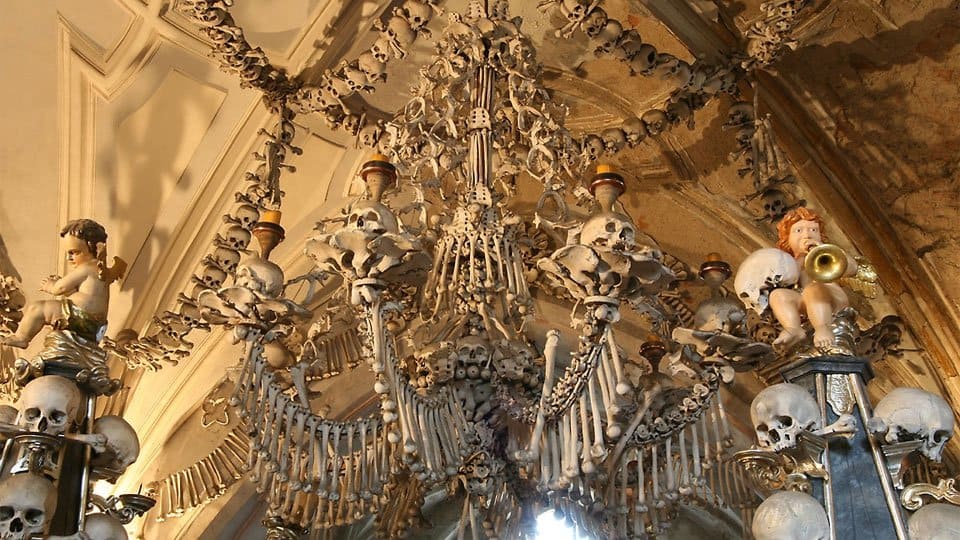 Sedlec Ossuary is a tiny Roman Catholic Chapel sitting underneath the Cemetery Church of All Saints. The building is said to contain the skeletons of around 40,000 to 70,000 people, and attracts around 200,000 visitors every single year. 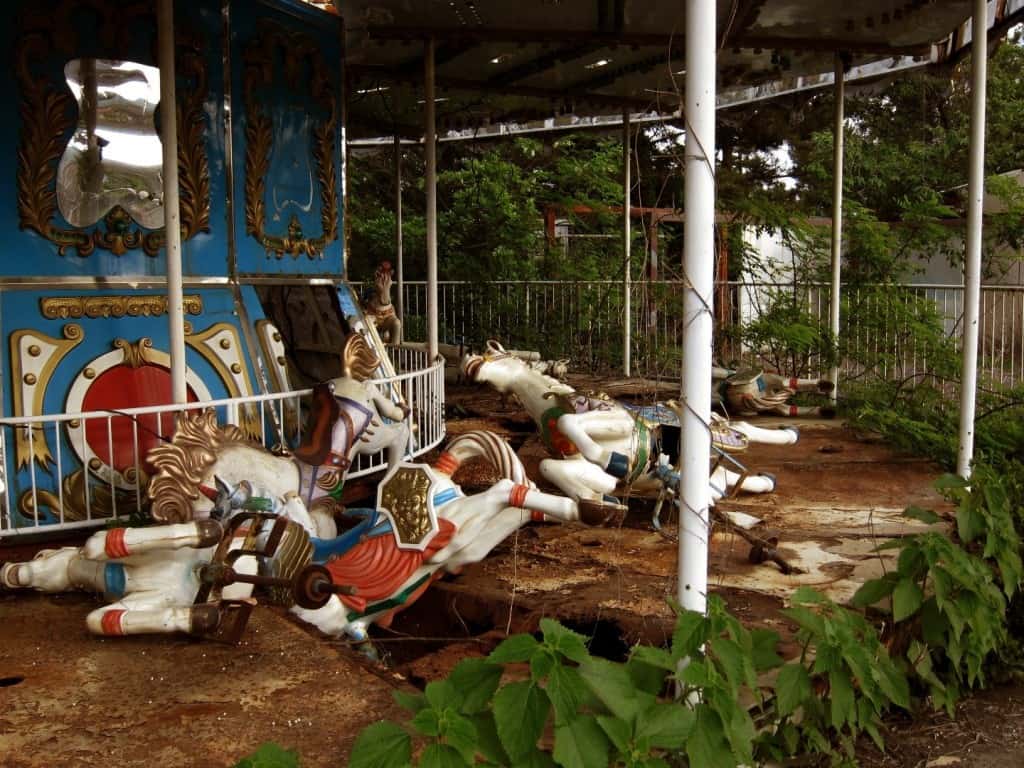 Okpo Land, once a popular amusement park along the outskirts of Okpo-dong, South Korea, was home to a couple of rides, one rollercoaster, and numerous game buildings. After two fatal accidents involving young children, however, the park was closed and remains abandoned today. 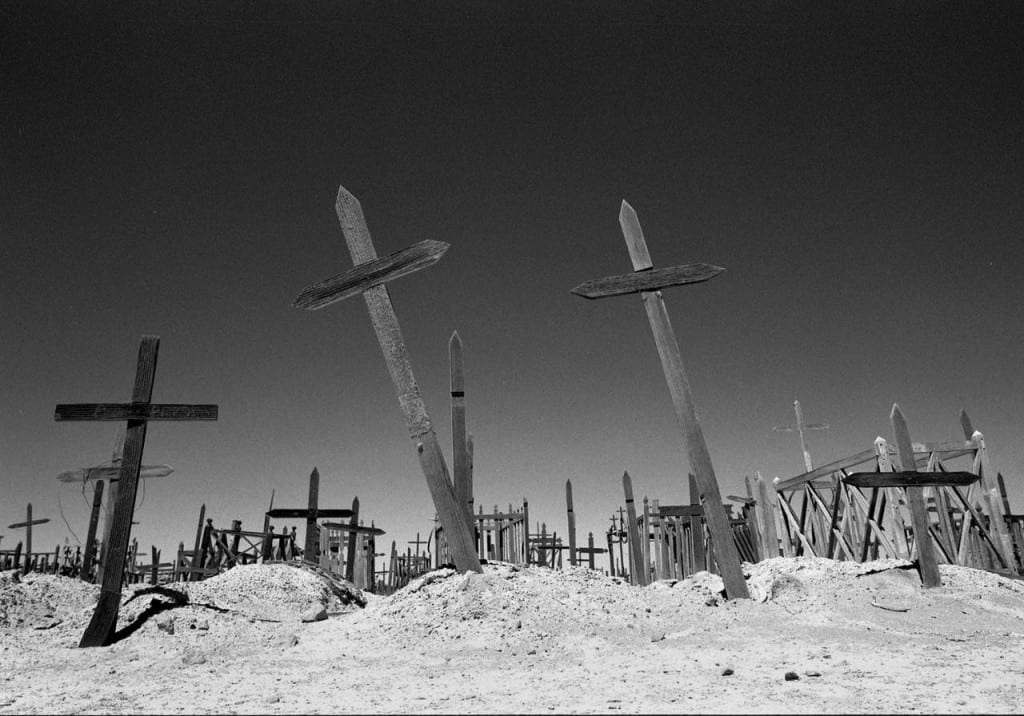 La Noria was once a prosperous mining town in Chile, but was dealt some heavy blows that put everyone out of business. The abandoned town is scary enough, but the cemetery is one of the most sought after dark tourism sites in the world. Open graves where bodies are fully exposed are housed within. 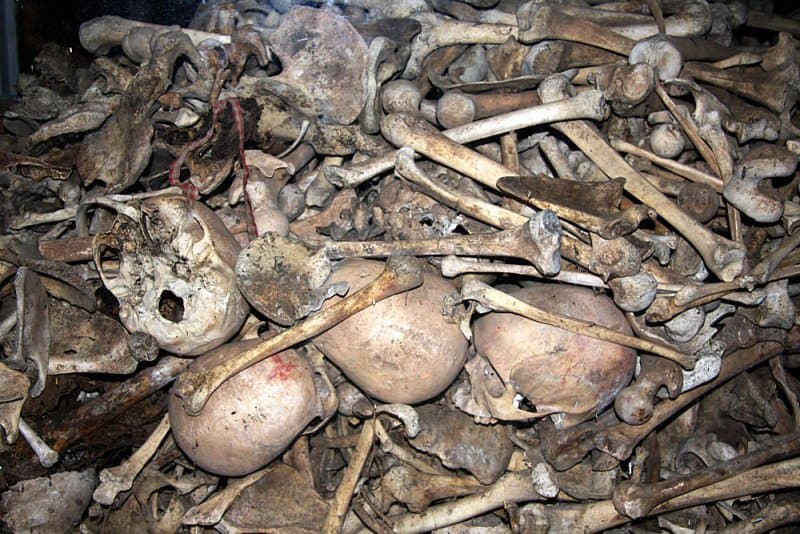 Placed just 25 miles south of Cambodia’s capital of Phnom Penh, Choeung Ek is the home to a former orchard and mass grave of victims from the Khmer Rouge. The site contains over 9,000 bodies, and serves as a memorial. A Buddhist stupa is filled with over 5,000 human skulls to mark the area.