10 Of The Most Offensive Halloween Costumes Ever

When we’re out looking for a Halloween costume, we want to make sure we’ve put our own special spin on whatever we’re wearing. The problem is that some people don’t seem to understand that there is an actual line to draw when it comes to the costume they choose to put on. While some people are always going to say that they don’t want to be politically correct, there are still limits to just how far someone should go when it comes to offending people. Those on this list apparently didn’t agree with those limits. Some of them were so offensive they even managed to get the wrong kind of attention from the press. 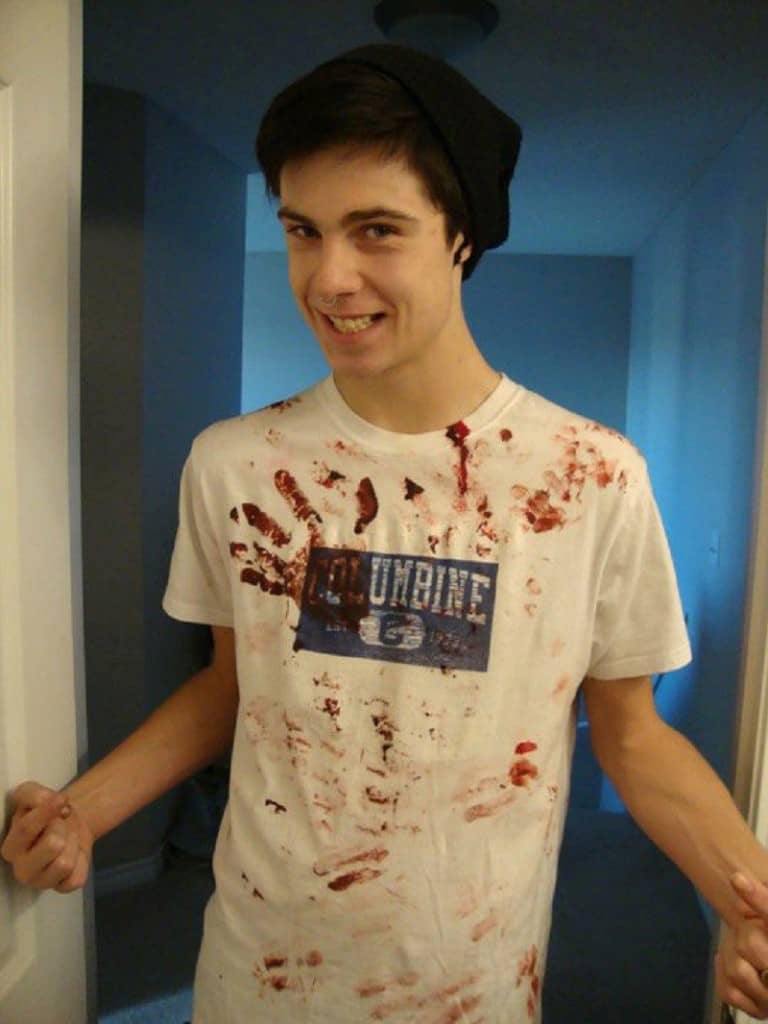 One of the first school massacres in the history of the United States, there are very few people who are going to find it funny if you actually go to a costume party posing as one of the kids who was gunned down. 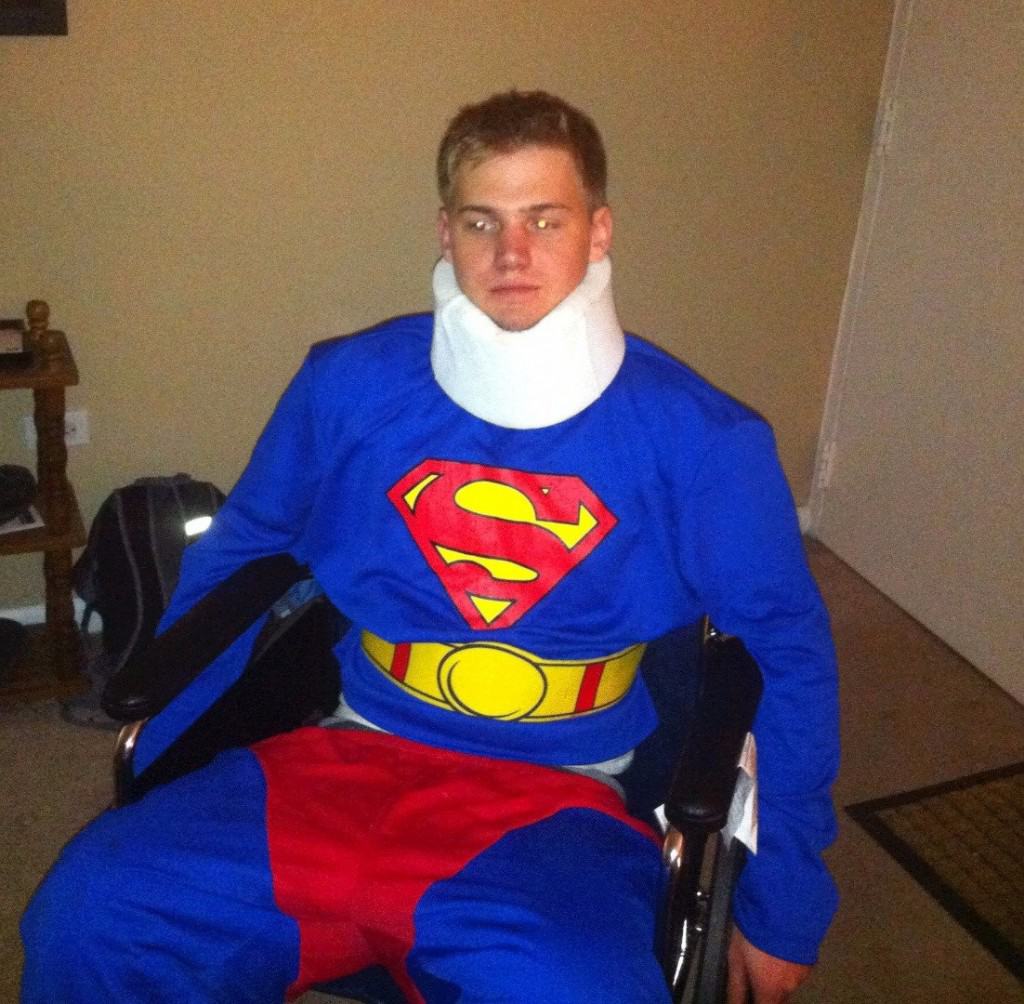 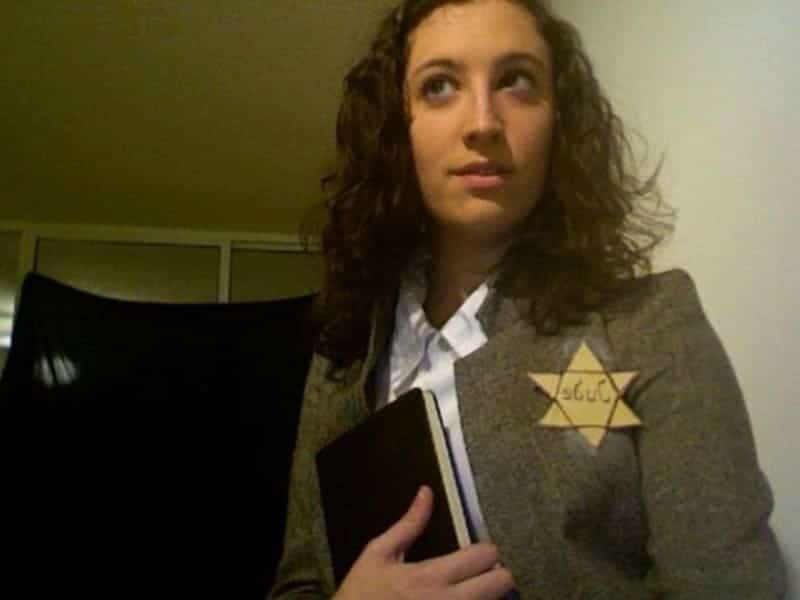 Much like the other costume on this list in the form of Hitler, it’s probably a pretty good idea to just always stay away from costumes that have to do with the Holocaust. We haven’t listed a nazi soldier on here, but you should stay away from those as well. 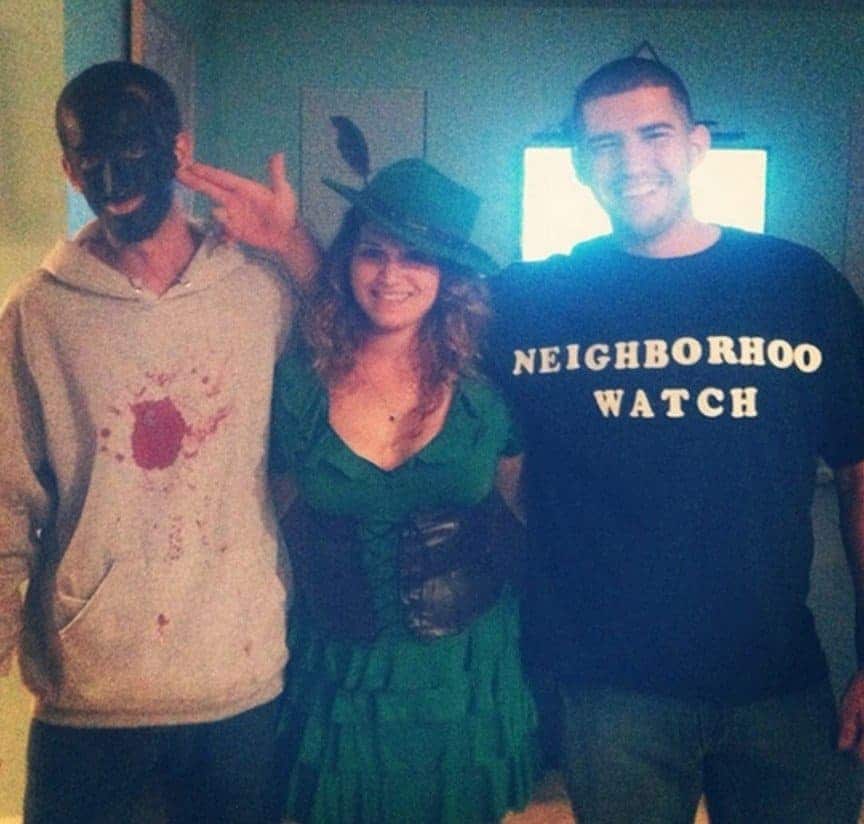 This costume falls under the category of “too soon.” Also, it’s never that funny to go as a kid that got gunned down in the street. And if, like the dudes in the attached picture you decide to go in black face, that’s something else. 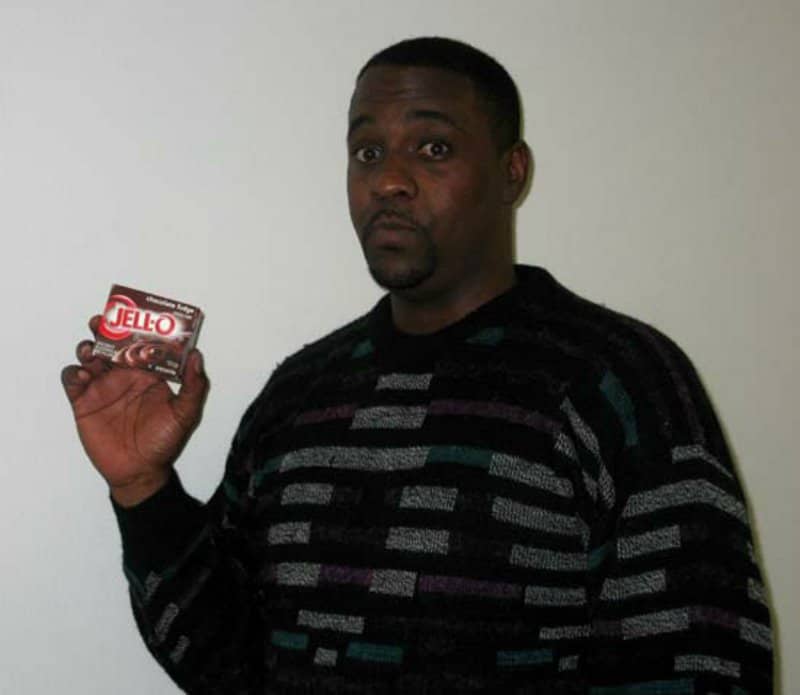 There was a time when Bill Cosby would actually have been a pretty funny costume. Now that he’s been accused of rape by dozens of women, the costume has taken a rather sinister turn. 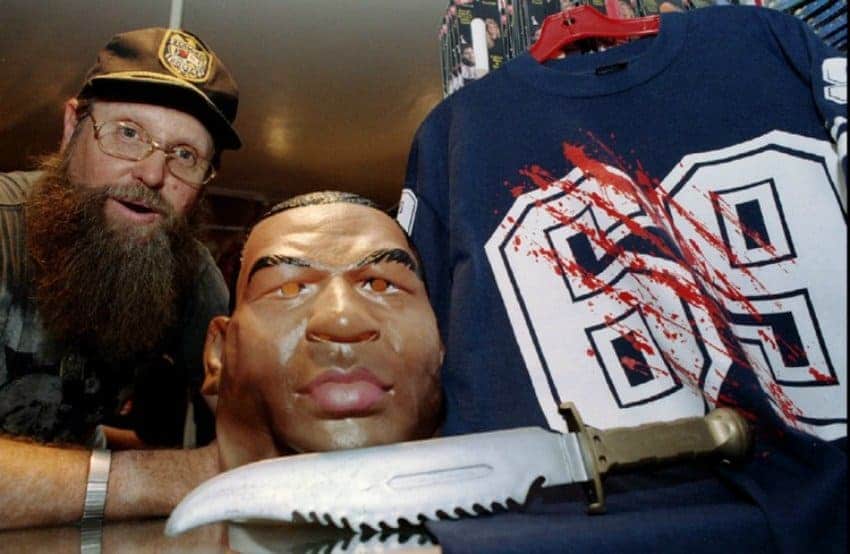 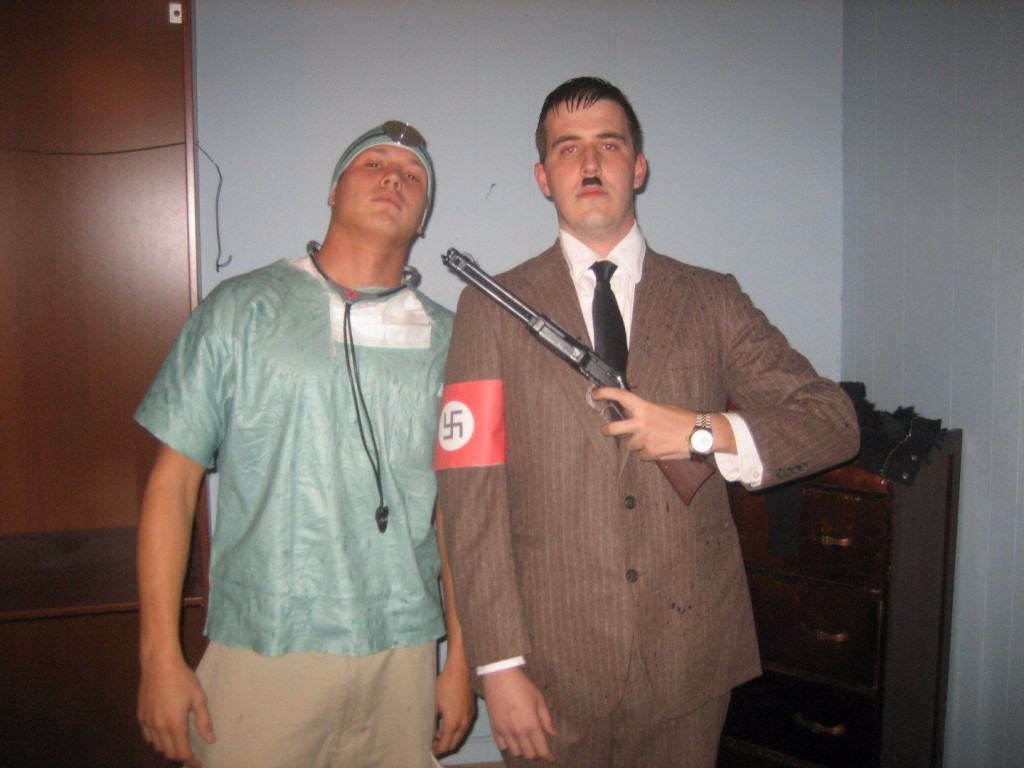 Unless you are actually taking on the role of Adolf Hitler in a movie, you should never, ever don this costume. You’ve heard the old question about jokes where someone asks “too soon?” It’s always too soon for Hitler costumes. 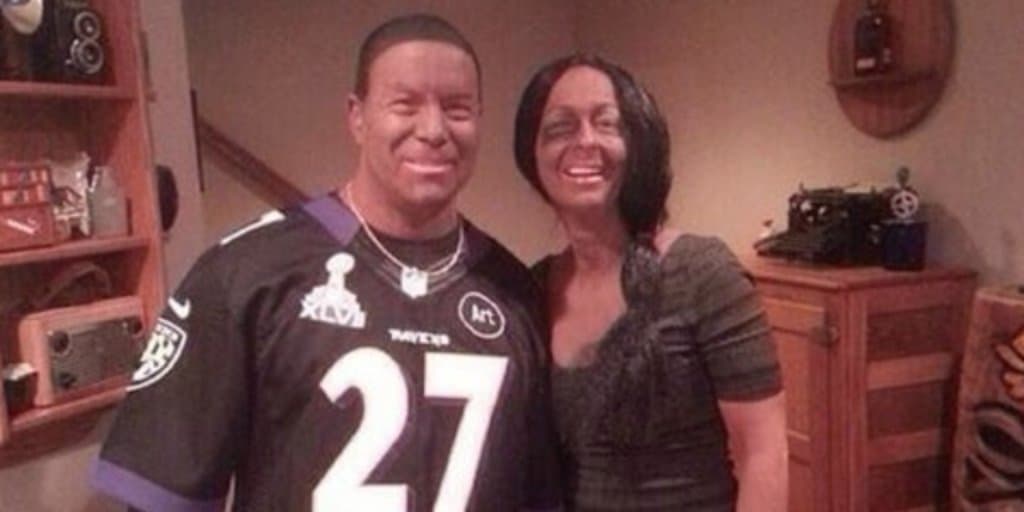 Going to a party as someone who is known to beat on women is never actually funny. If, like the people in this photo, you also have your girlfriend go as the woman he punched, and you’re both in blackface, you’ve managed to check all the offensive boxes. 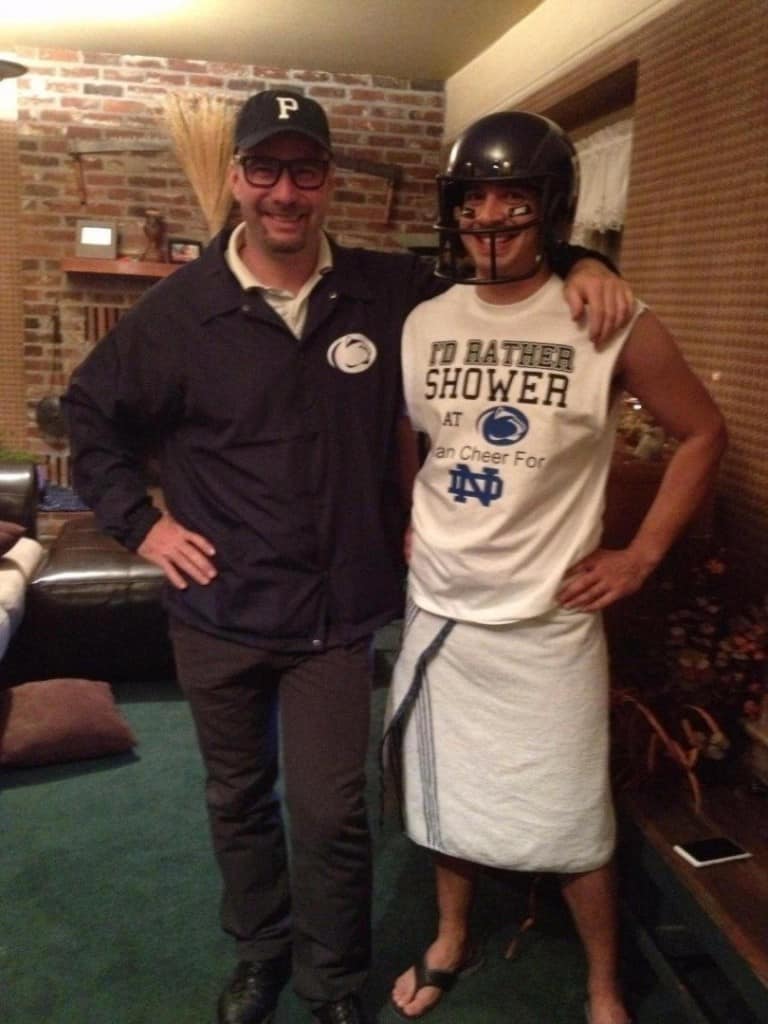 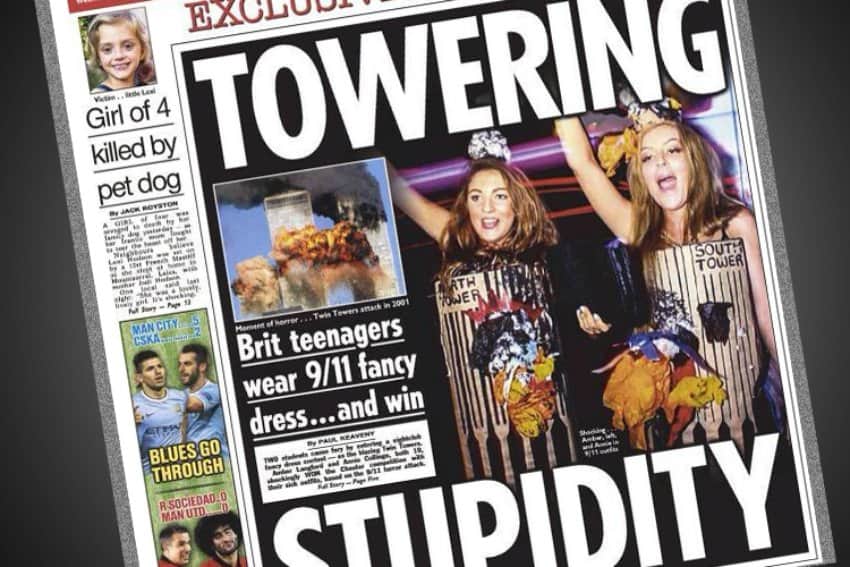 When a couple of college students decided they were going to dress up as New York’s twin towers, as they were in flames on 9/11, they got quite a backlash. The pair even made the New York papers with the headline “Towering Stupidity.”