10 Of The Most Infamous Mob Bosses Of All Time

Whether we want to admit it or not, the criminal world is all around us corrupting each level of society to a point of extreme control. Organized crime may not seem as a huge issue, but the truth is criminal networks around the world are more intertwined than governments are in their relations. However, in order for everything to work, criminal masterminds have to hold everything together. Inspiring a number of stories and Hollywood movies, the following 10 mobsters are not only violent criminals, but some of the most vicious masterminds of organized crime history. Without further adieu, here are 10 of the most infamous mob bosses of all time. 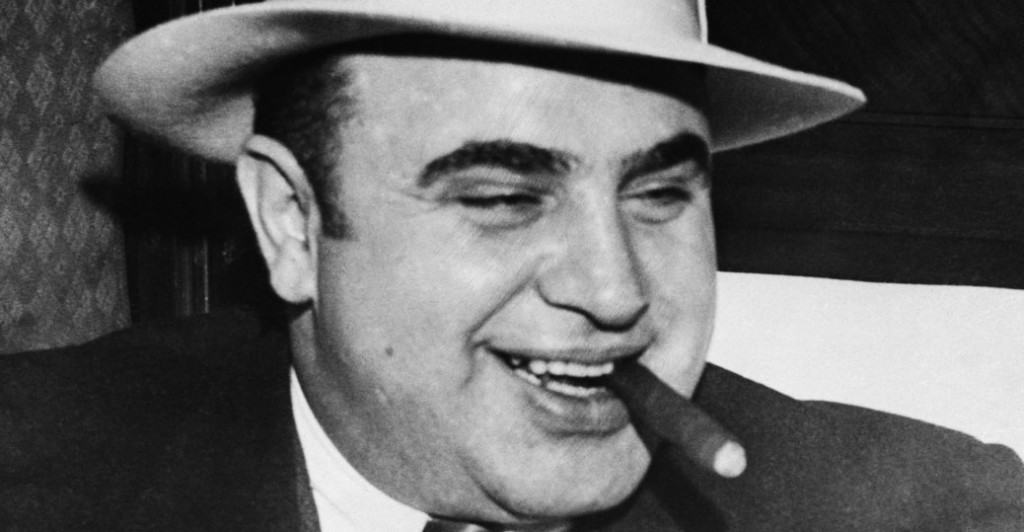 A true face of the Mafia world of the recent past and probably the most infamous mobster of all time, Al Capone was the head of the Chicago-based Italian-American empire known as the Outfit. Guilty of a number of crimes ranging from drug trafficking to bootlegging, prostitution and murder, Capone was ironically brought down by one of his most minor of offenses – tax evasion. 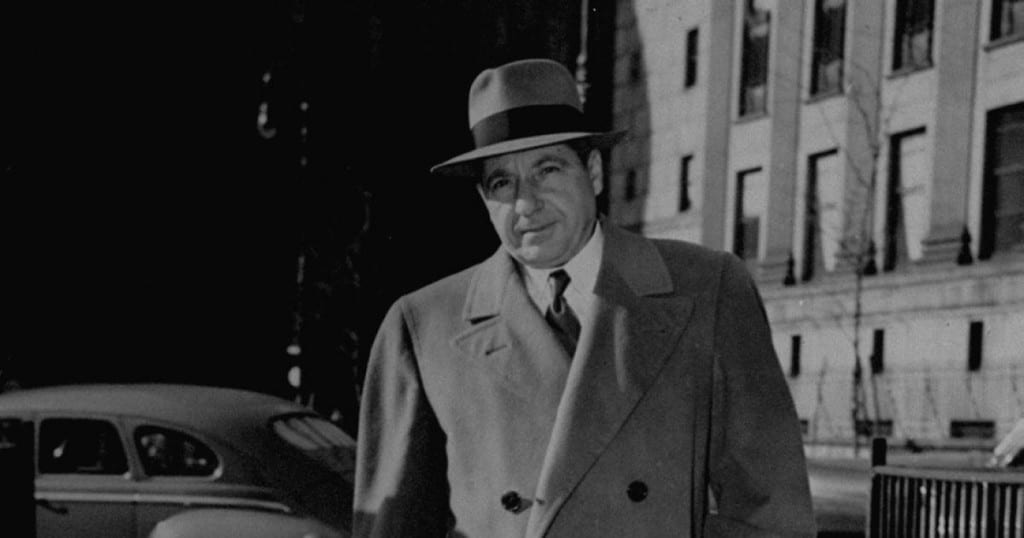 Having a strong political influence, which managed to help him rise in power, Frank Costello was the mob boss of the Genovese crime family and was also known as the Prime Minister of the Underworld. 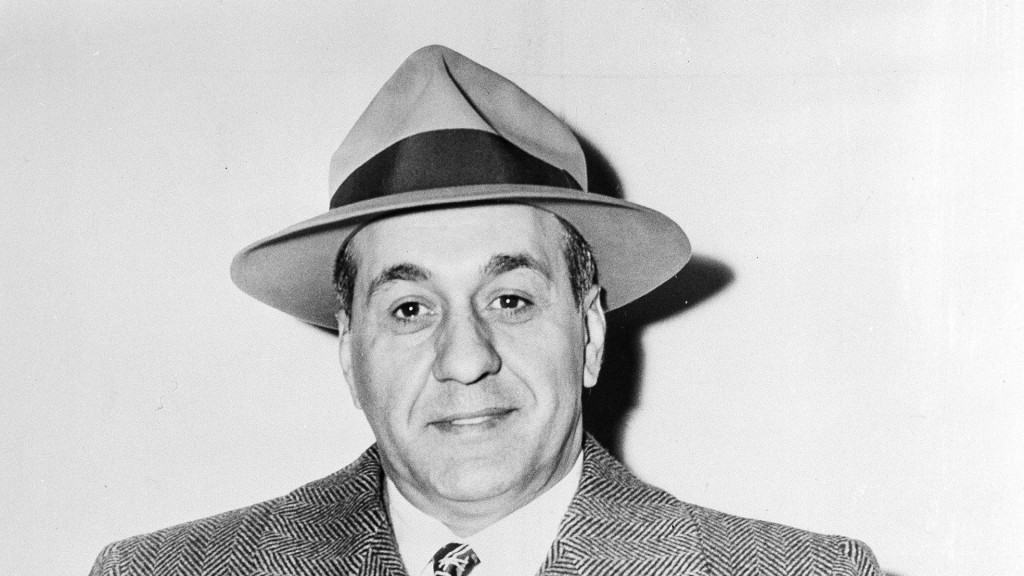 Dying of natural causes at the age of 86 back in 1992, Tony ‘Big Tuna’ Accardo is one of the most reputed mob bosses in the Chicago’s Outfit after the reign of Al Capone. 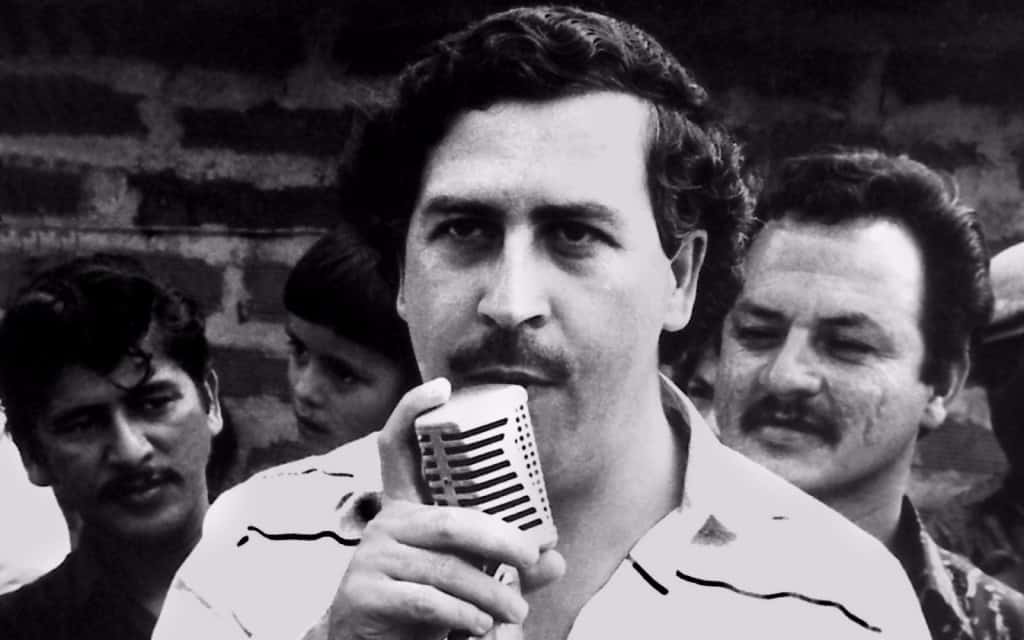 Probably the most infamous of mob bosses from around the world, Pablo Escobar had one of the most powerful drug-trafficking enterprises of all time, controlling more than 80% of the cocaine shipped to the U.S., which also put him in the top 10 of the richest people in the world. 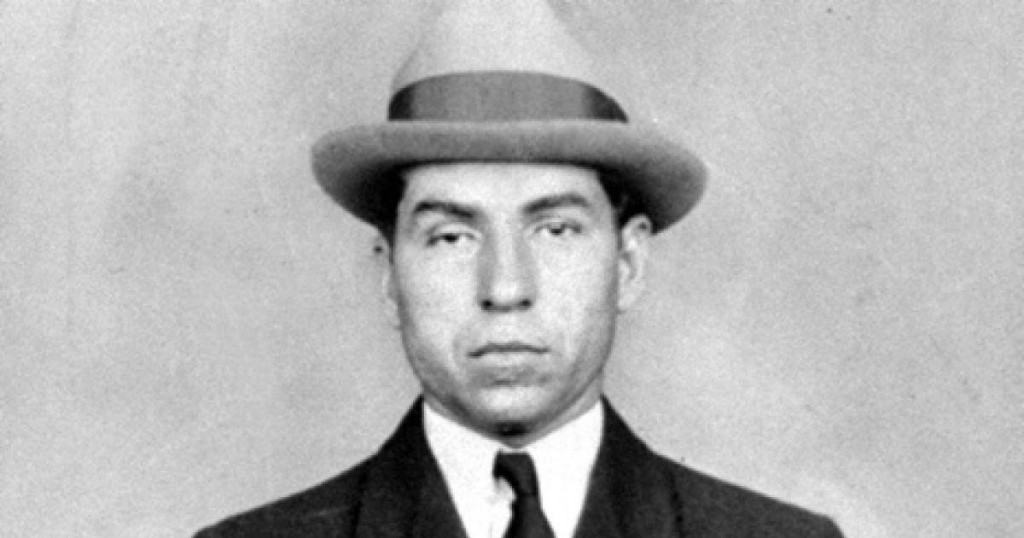 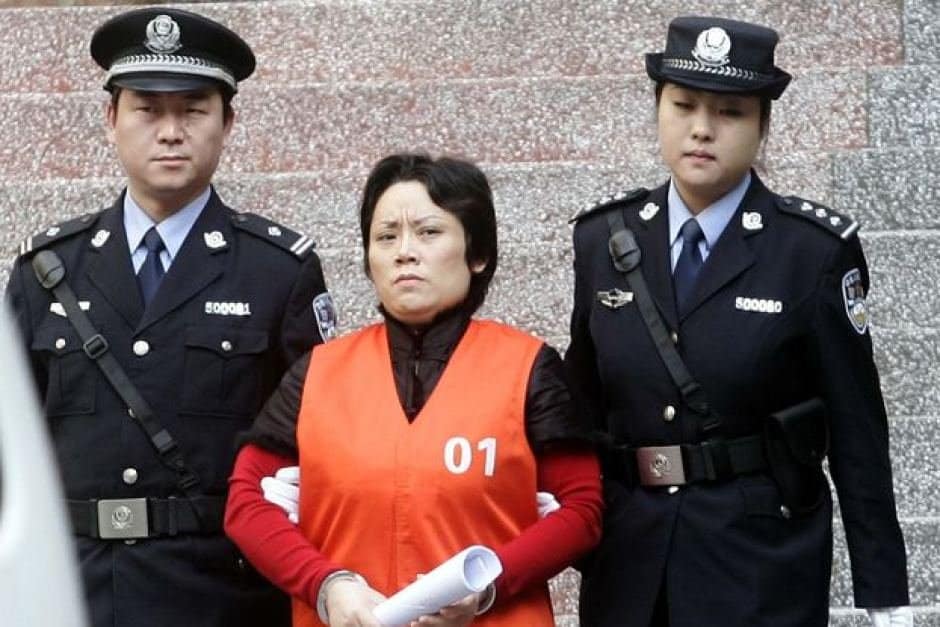 There are a lot of God fathers in the mob world, but did you know that there is also a God mother? Xie Caiping, captured in 2009, was a Chinese kingpin in the megacity of Chongqing, running a number of illegal gambling deals. Holding a number of government officials and the local police in her pocket, she was eventually sentenced to 18 years in prison. 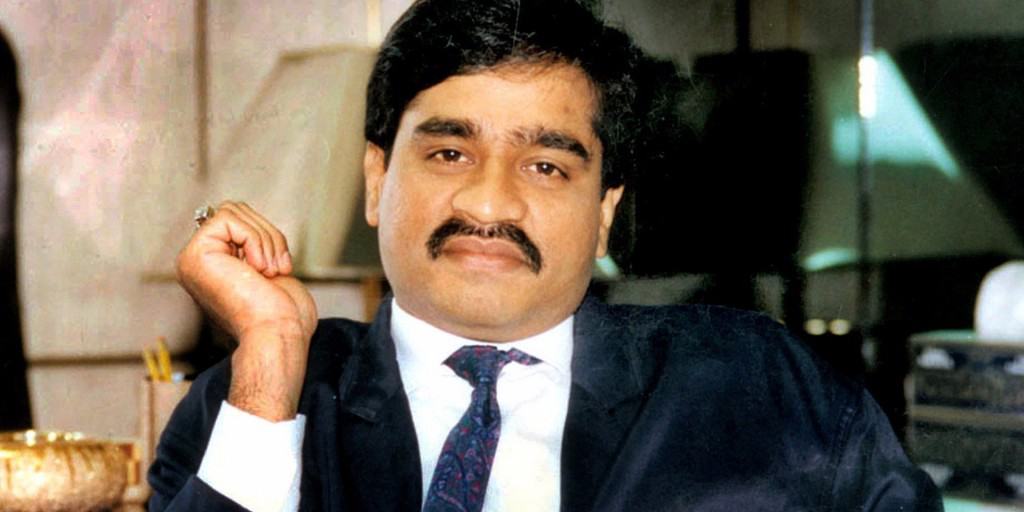 Looking like your average middle eastern entrepreneur, Dawood Ibrahim is actually one of the most most dangerous people in the world. A gold smuggler and implicated in a ring of global terrorist networks, Ibrahim is a mysterious figure in the criminal world, being tied to a number of terror attacks. Furthermore, while his whereabouts remain unknown, it is rumored that his wealth is in the billions of dollars. 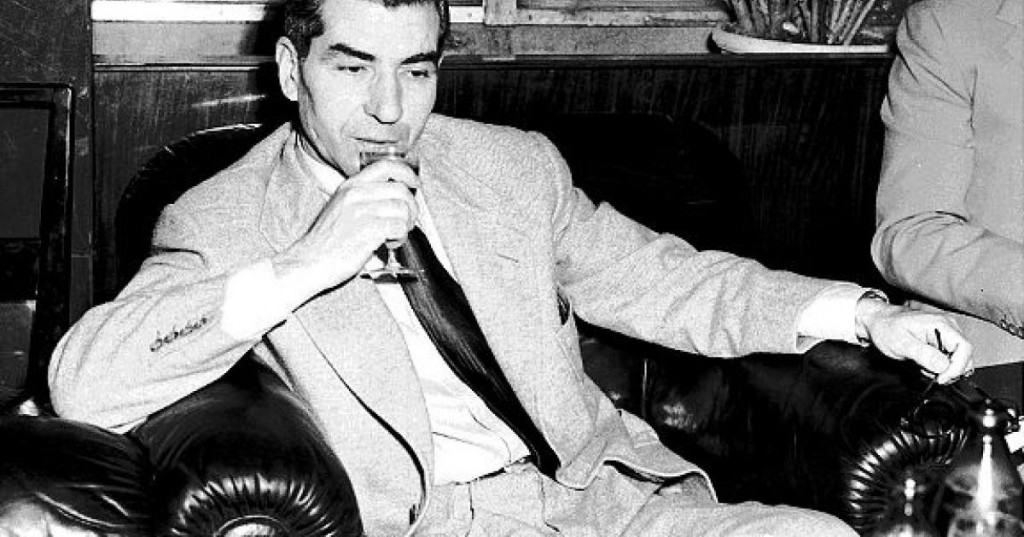 Starting in the Japanese underworld after World War II, the Korean-born mobster Hisayuki Machii is known to have made his name by having his fixture in the black market. Founding the Tosei-kai gang, Machii was essential part of the Japanese criminal world, controlling everything from tourism, to prostitution and oil importing.

Often considered to be the last of the Hollywood-style mobsters, the ‘Dapper Don’ was the boss of the Gambino crime family in the 1980s. John Gotti was also known as the ‘Teflon Don’ as he was able to avoid prison multiple times as charges just wouldn’t ‘stick’ to him. However, he was eventually captured by the FBI and sentenced to life in prison back in 1992. 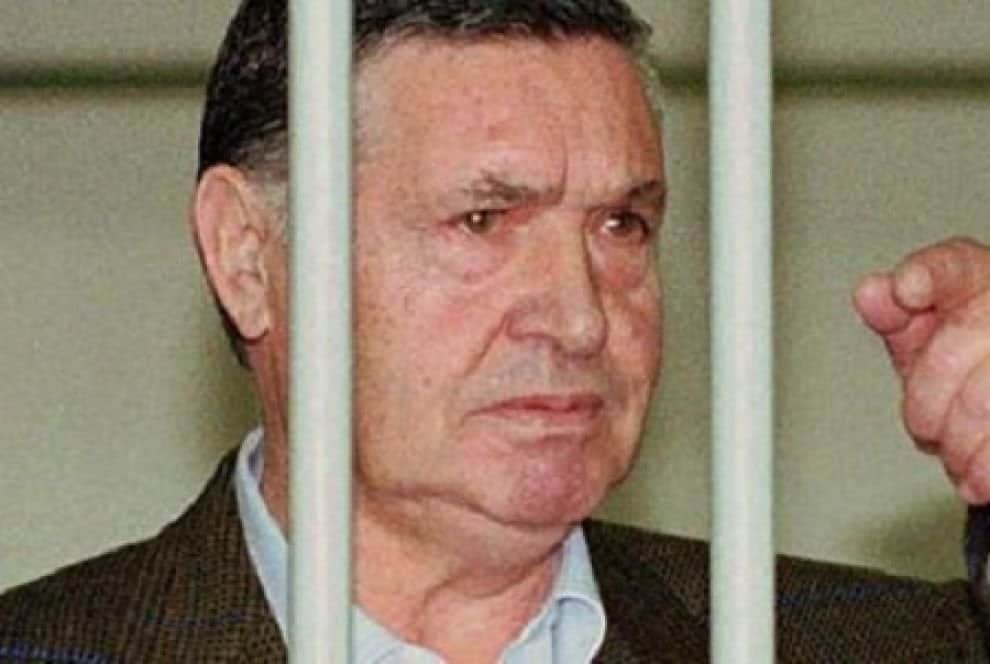 Captured in 1993, the mobster Salvatore Riina is one of the most infamous bosses of the Sicilian Mafia. Known in the criminal world as ‘Toto’ he is known to have orchestrated the bloody Mafia wars in 1980 Sicily, which claimed dozens of lives.