10 Movie Posters That Were Banned

Creating a great movie poster requires quite some skill and balance. You don’t want to give away too much about the story of the movie, but you do want to raise the curiosity levels in the minds of the audience. Most movie posters play into the trap of being too revealing with the plot, and some of them rely too much on the shock value to gain traction. When film makers venture too much into the ploy of using shock value, that is when the posters usually tend to get banned. Here is a list of 10 movie posters that were banned, and the reasons behind the ban as well. 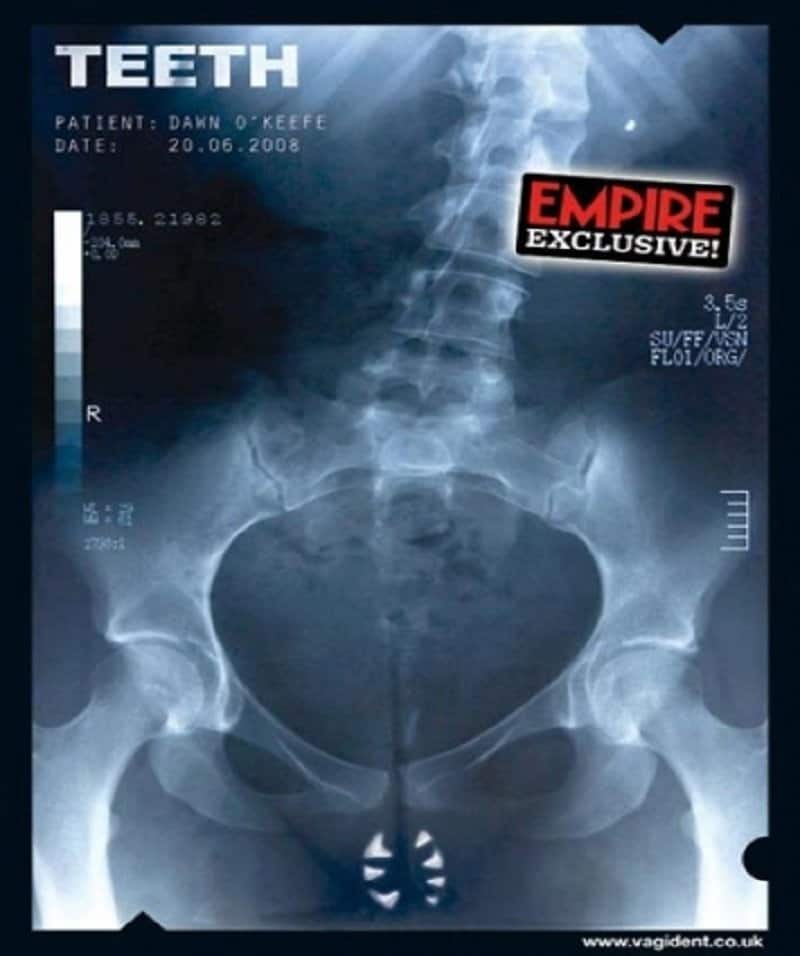 You do not get any points for guessing why this movie poster was banned. No, it wasn’t for the position of the spinal chord! 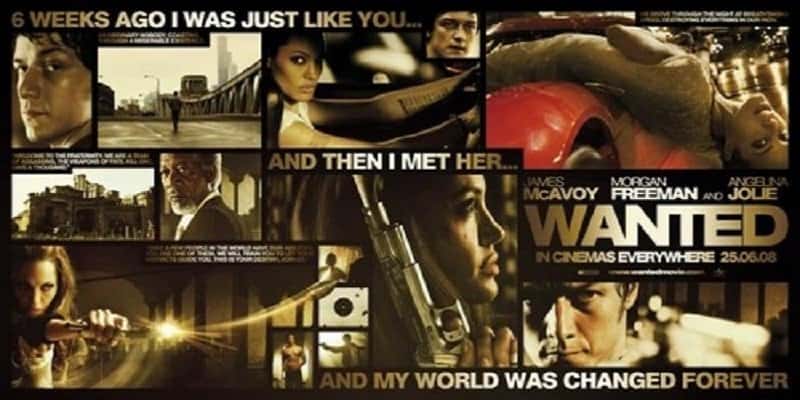 This ‘Wanted’ poster was banned in the UK because it supposedly glamorized gun violence a bit too much. If you think bending bullets counts as glamorizing guns, you are probably right. 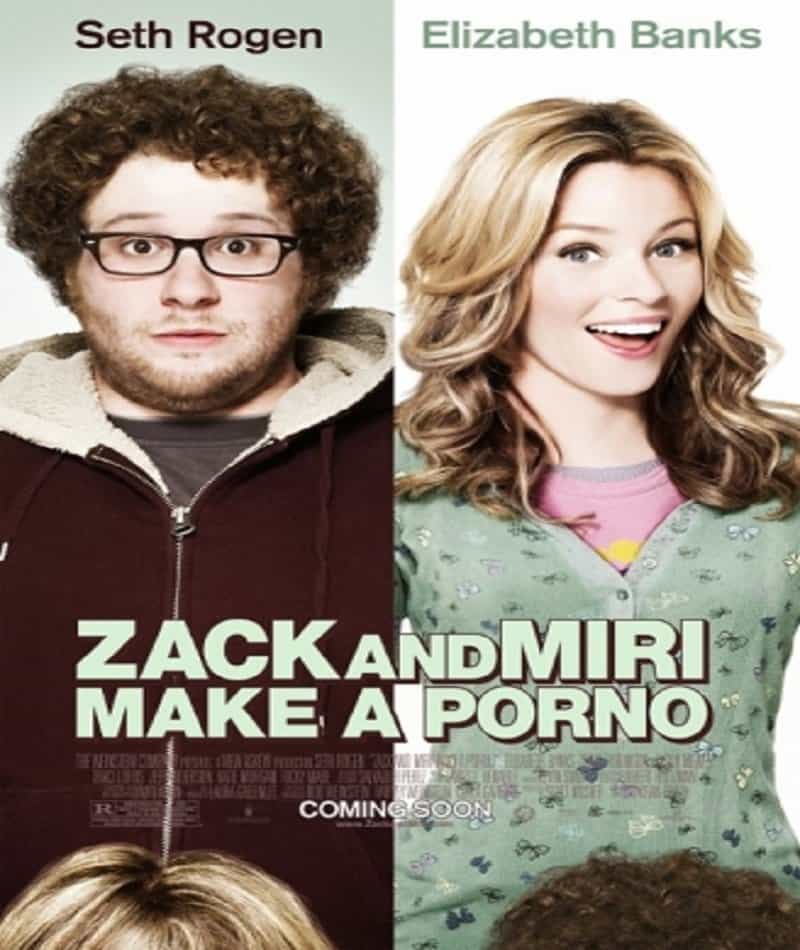 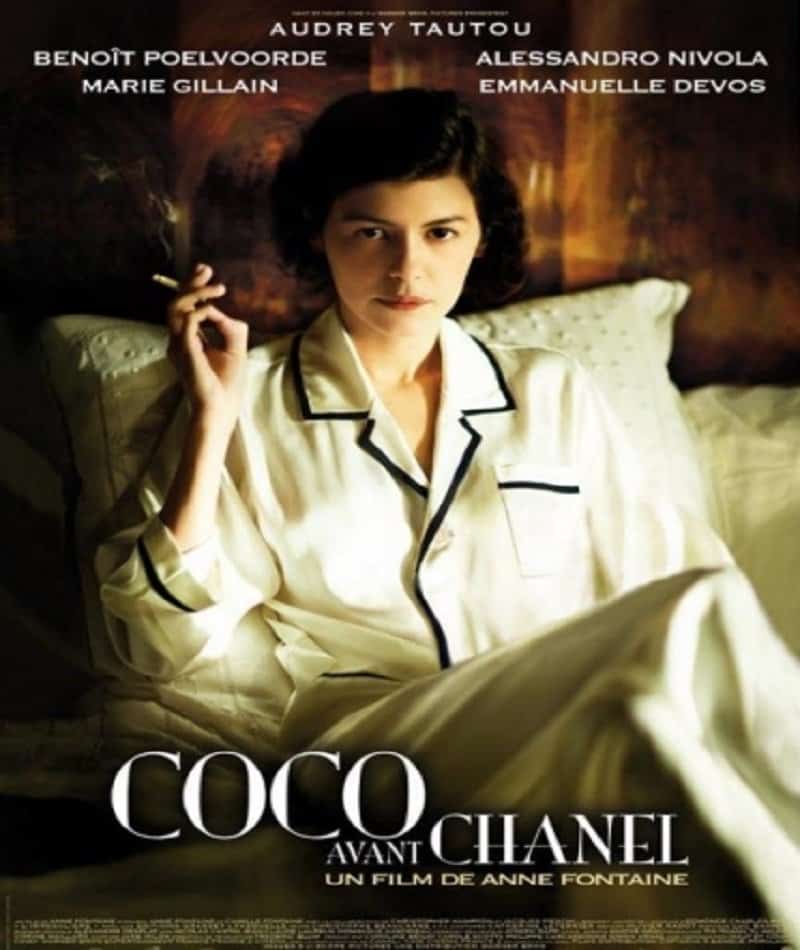 This particular poster was banned in Paris because of the cigarette in Audrey Tautou’s hand. This is ironic because French cinema prides itself on its realism and Coco Chanel was a notorious smoker. 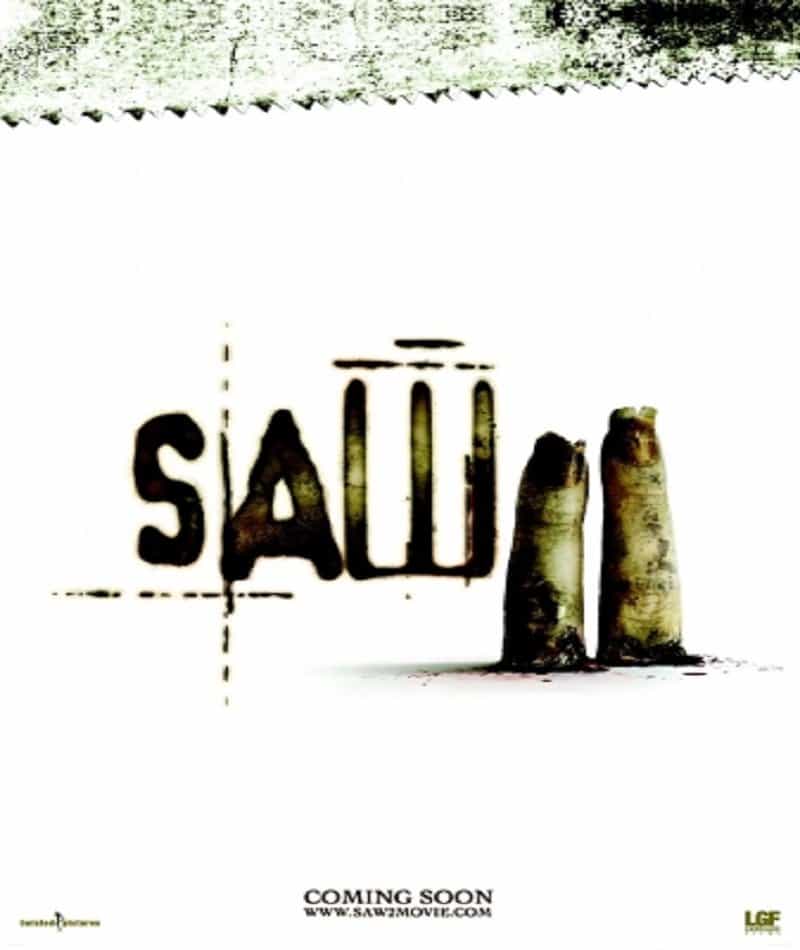 A gruesome film like ‘Saw II’ deserves an equally gruesome poster you would assume. Using two decapitated fingers apparently was a bit too much for the good people at the Motion Picture Association of America (MPAA). 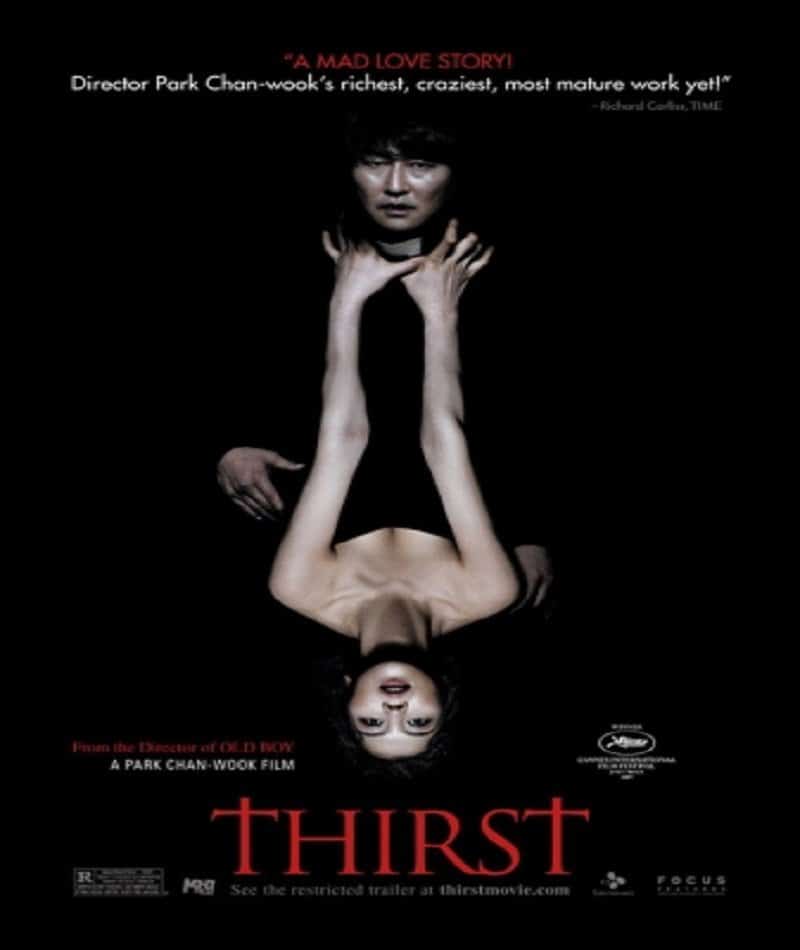 A priest being portrayed in an extremely sexual context is not something that went down well in Korea, even though the film starred the famous Park Chan-Wook.

The Road To Guantanamo 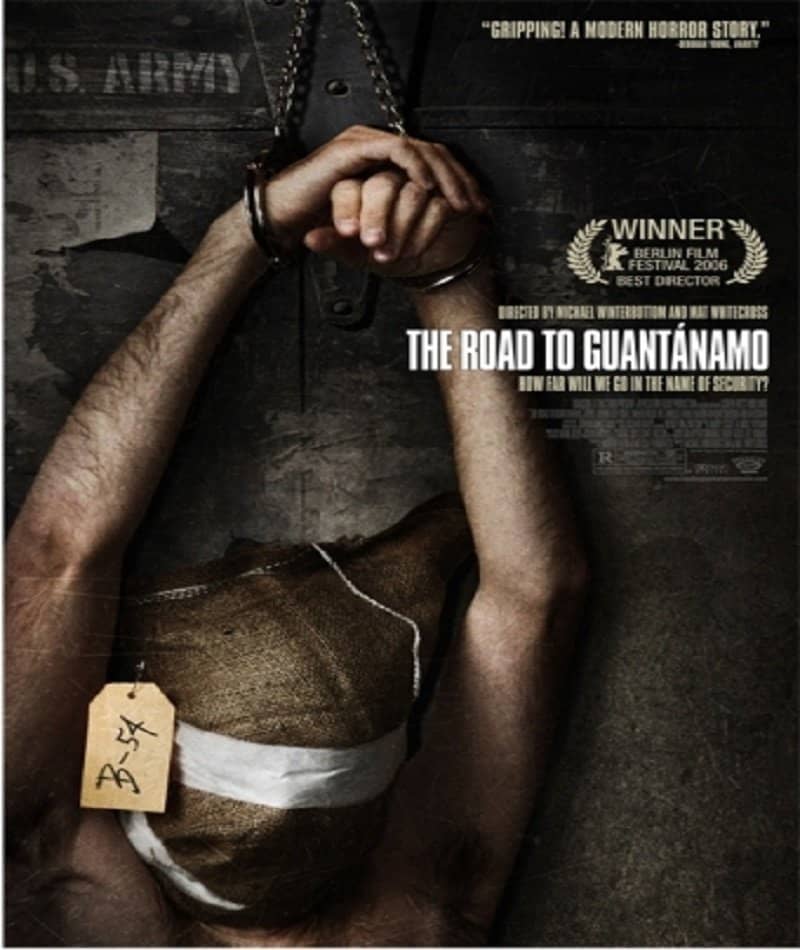 Even though torture is quite rampant all over the world, even its mildest portrayal is frowned upon by the MPAA. This is the reason this poster of ‘The Road to Guantanamo’ was banned in America. 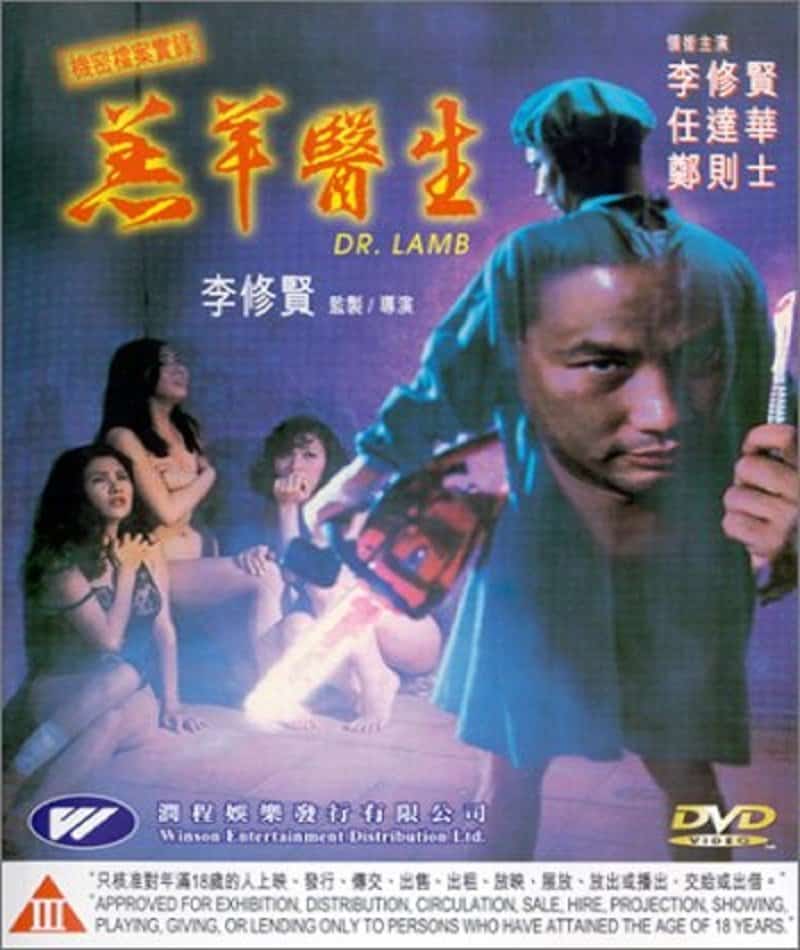 This film from Hong Kong received some bad press for using a truly terrifying poster suggesting multiple criminal acts. No wonder this poster was banned! 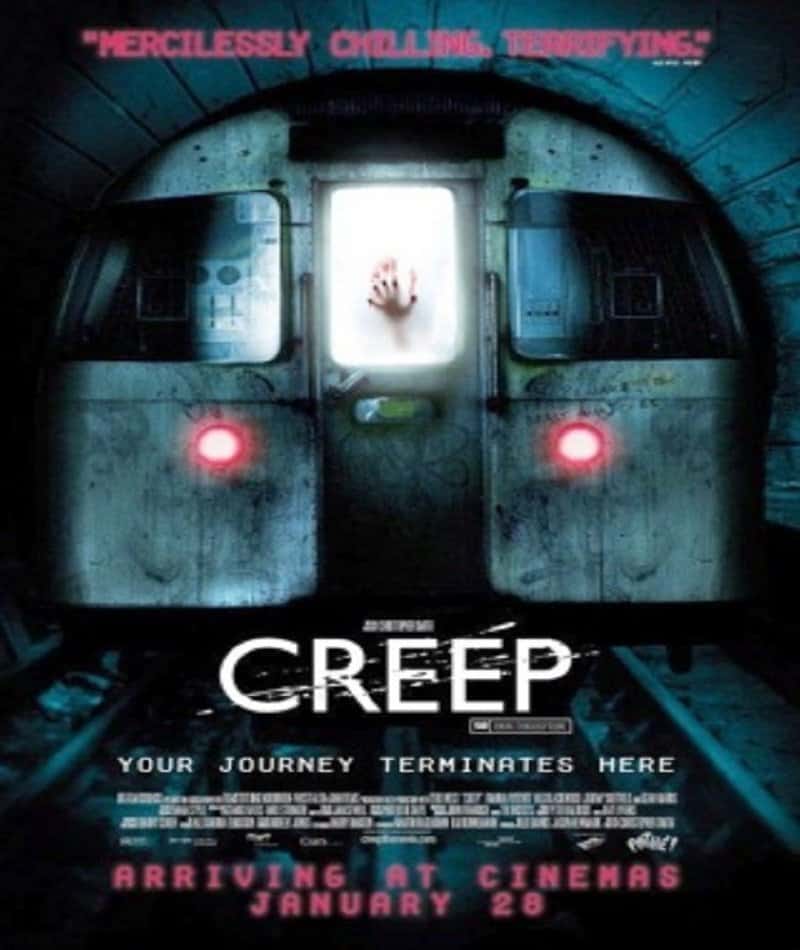 This poster was banned in London because they were afraid that commuters of the tube would be negatively dissuaded from using the mode of transport. 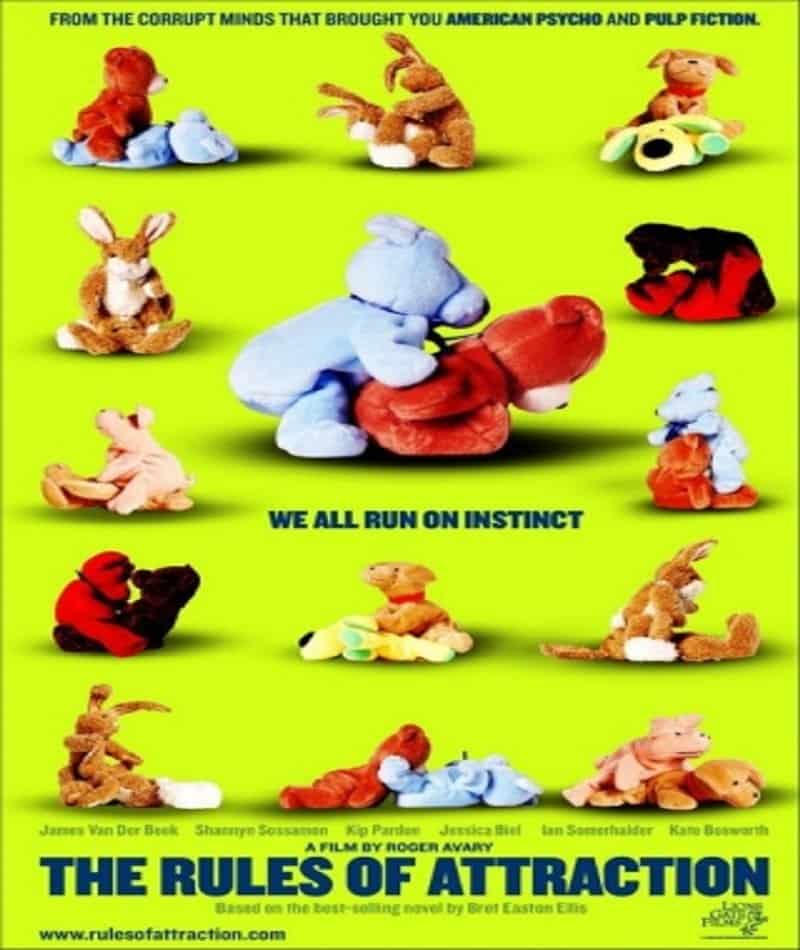 I guess the film makers thought they were being cute by using toys instead of real people, but the only people who will find this scarring are children, and that is not something that is okay with the MPAA.