10 Of The Most Horrible Droughts Ever Recorded

When most people think of a terrible drought, they generally consider periods of dry weather that last just long enough to cause some damage to the local crops and force water shortages on the area. However, these dry conditions can occur for numerous reasons, most of which many people don’t even consider at the time. A lot of times these severe droughts are worse than many let on, unfortunately. Droughts are said to be only second to hurricanes in terms of natural disasters within the United States these days. Here are ten of the most horrible, most severe droughts ever to be recorded. 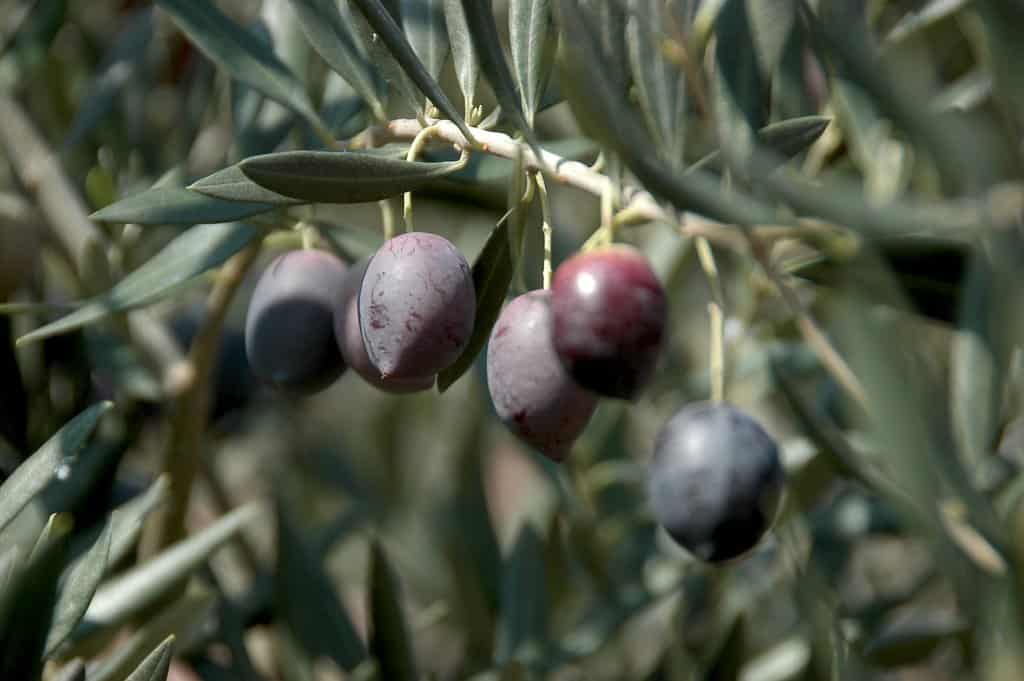 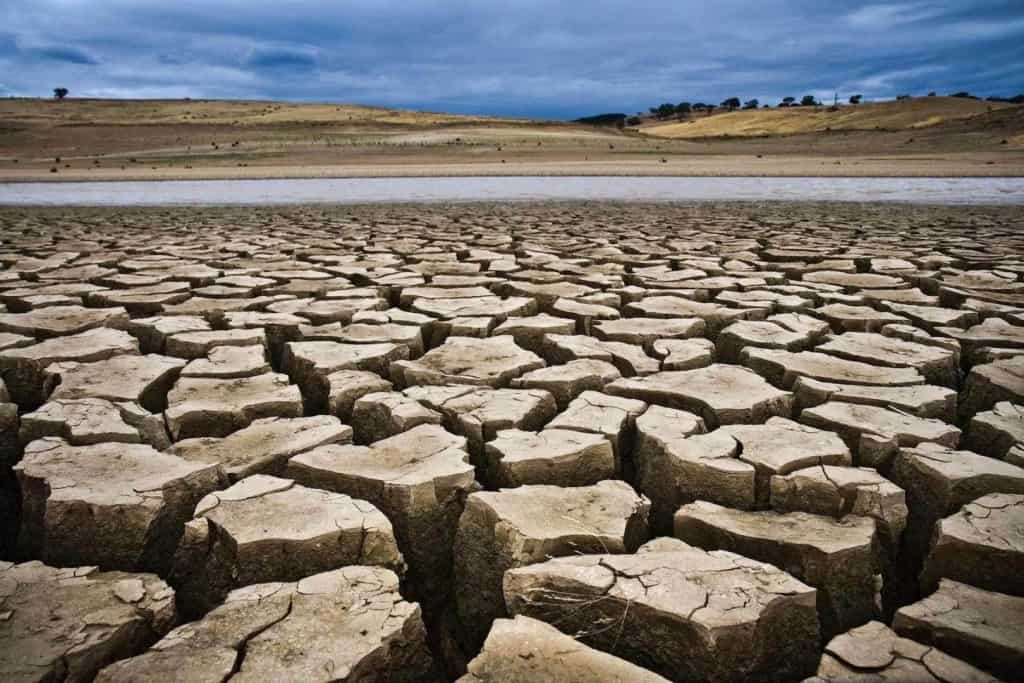 The 1988–89 droughts in Illinois, USA were thought to be the most disastrous and destructive in all of history for the US. The drought caused over $60 billion worth of damage, led to numerous wildfires, and thousands lost their lives. 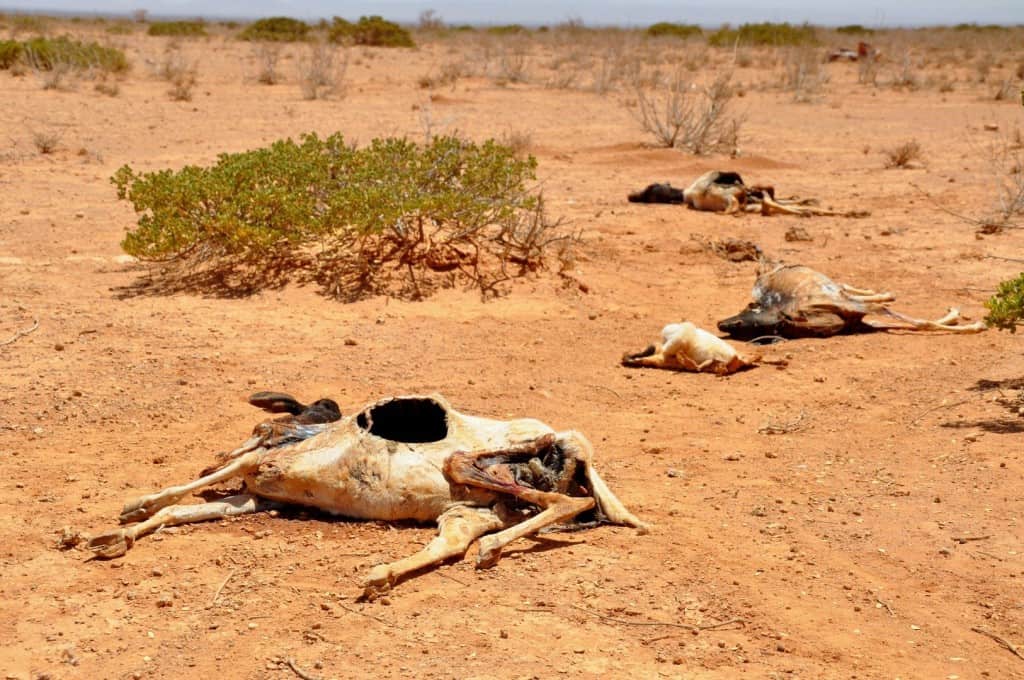 The 1829 Major Drought in Western Australia was considered so extreme that it ended up destroying every piece of agriculture within the area, forcing those who settled there to leave the area for water and new pastures. 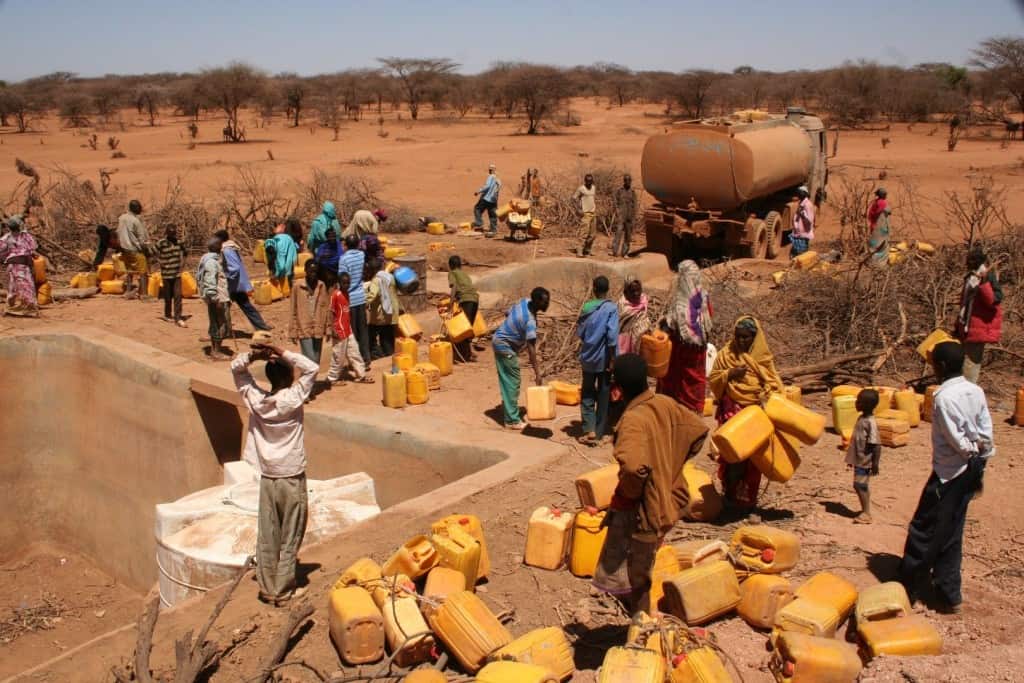 The Horn of Africa Famine experienced the most deadly drought in the year 1888. It was caused by a significant lack of rainfall during the season. Over one million lost their lives throughout Ethiopia, Sudan, and Somalia. 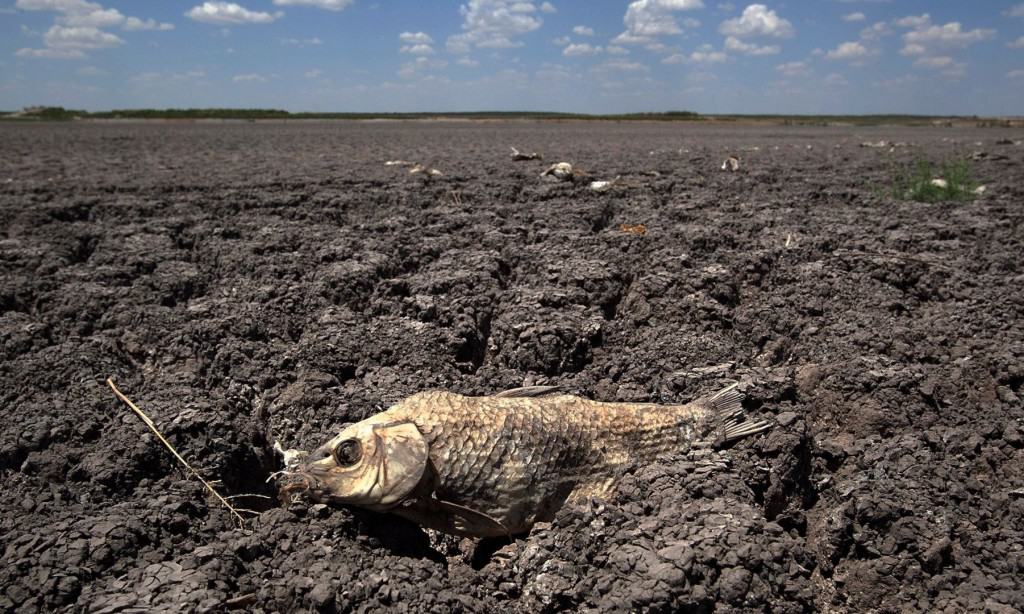 During the 2010–11 Texas Drought, the agriculture industry took a massive hit. It was reported that around $5.2 billion worth of crops and livestock were lost due to the record-breaking heat waves and lack of water. Wildfires destroyed homes and killed many. 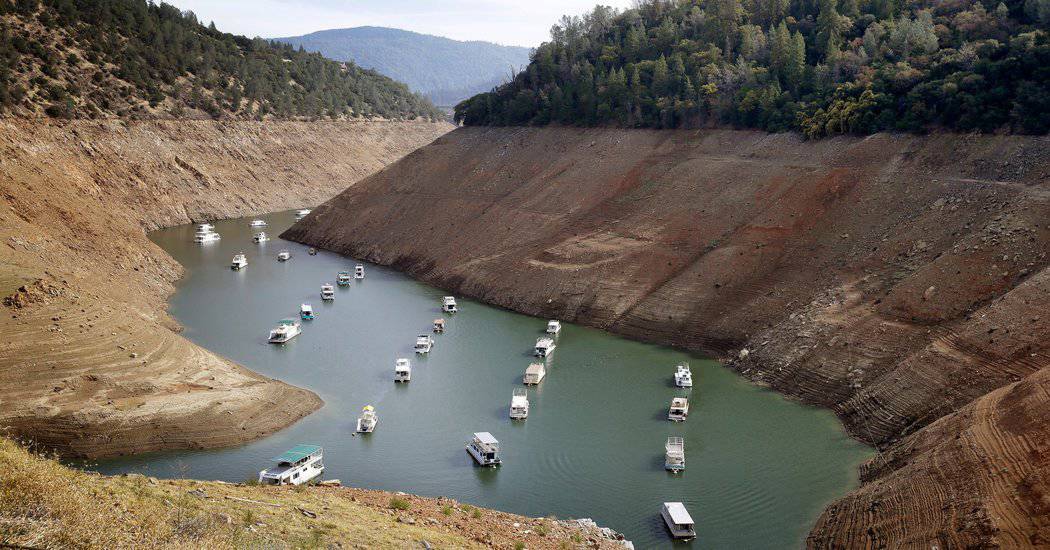 The 1983 United States Drought occurred in late spring of that year, and involved much of the Midwest and Great Plains regions. Temperatures of over 100 degrees Fahrenheit struck the area, killing hundreds and destroying crops in droves. 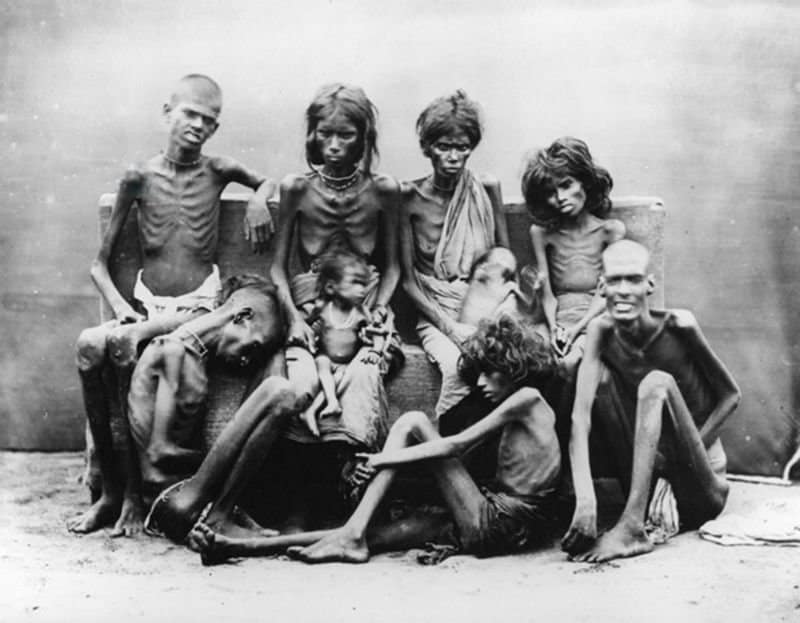 Following crop failures and numerous droughts in India, the Deccan Famine of 1630–32 was considered the worst in the country’s history. Over two million people died during the time period. 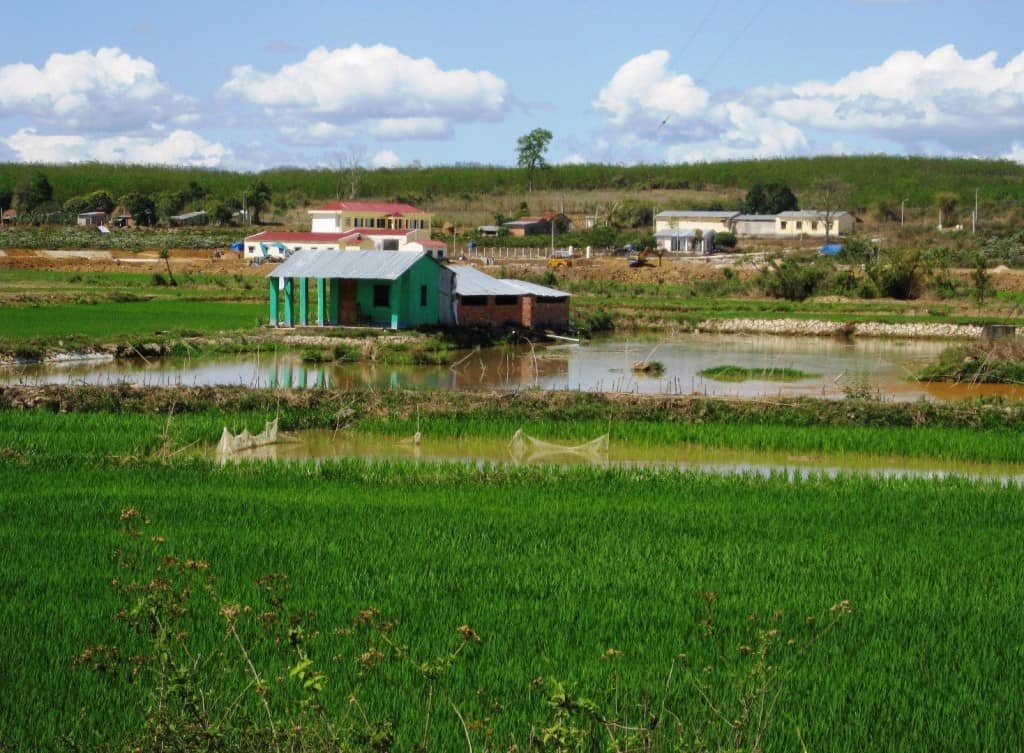 The Vietnamese Drought of 1944 caused the country’s winter-spring harvest to significantly decrease by around 20 percent in total. The people fought pests, a war, and a flood during the harvesting season. 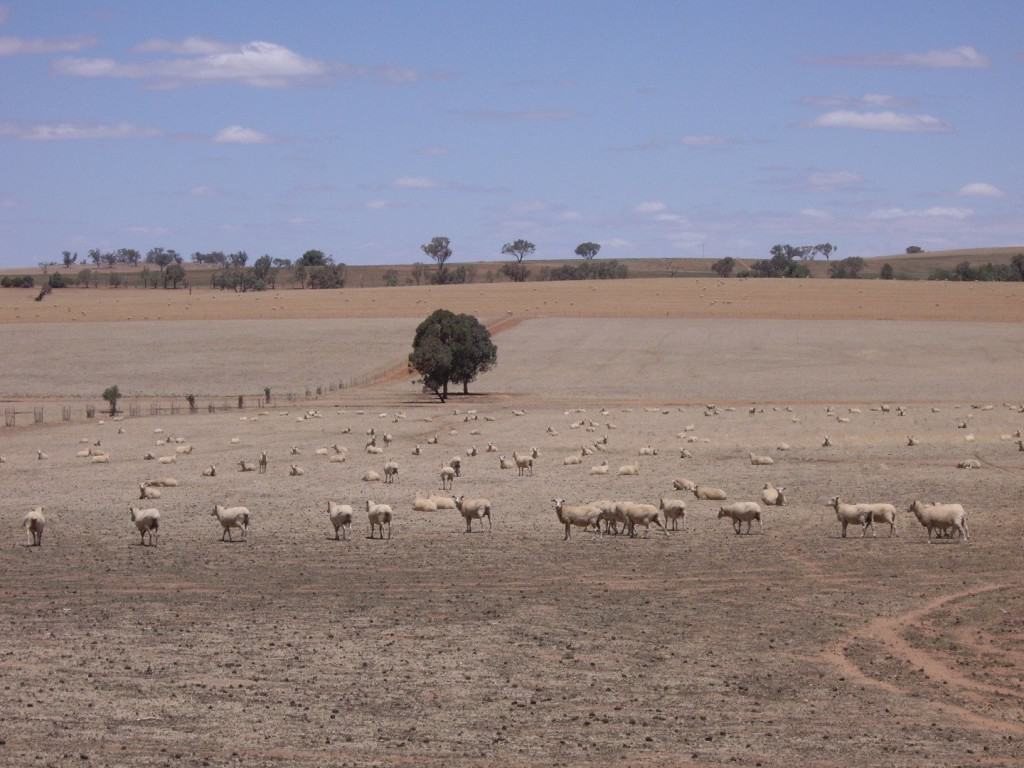 The 1850 Severe Drought in Australia was caused by a significant lack of rain, which brought about countless deaths within the livestock population in New South Wales. It is said to be the most horrific drought of the nineteenth century. 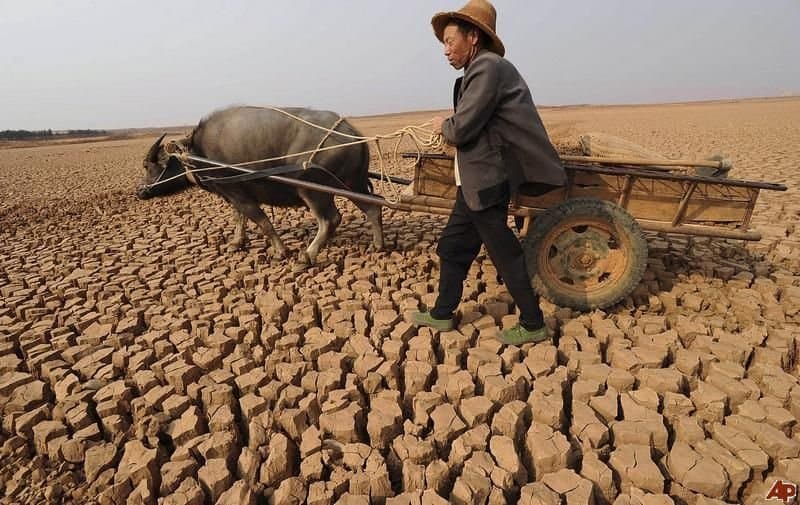 In 2010, China suffered one of their worst droughts of all time. A massive swath of the nation was destroyed, including parts of Vietnam and Thailand, too. It is thought to be the worst drought in Southwest Asia of all time.