10 Of The Most Expensive Star Wars Toys

There are few franchises that have commanded the sort of fan following and huge popularity as Star Wars. Not only have the movies grossed billions of dollars but merchandise, video games and toys associated with them have surpassed that of the movies. In fact, it is almost impossible to find another brand that has anywhere near as many toys and action figures as Star Wars. Even with such a broad range of products and large numbers of copies made, some of the toys have become rare items. These collectibles are able to bring huge sums of money from hardcore fans who want to own every piece of memorabilia available. 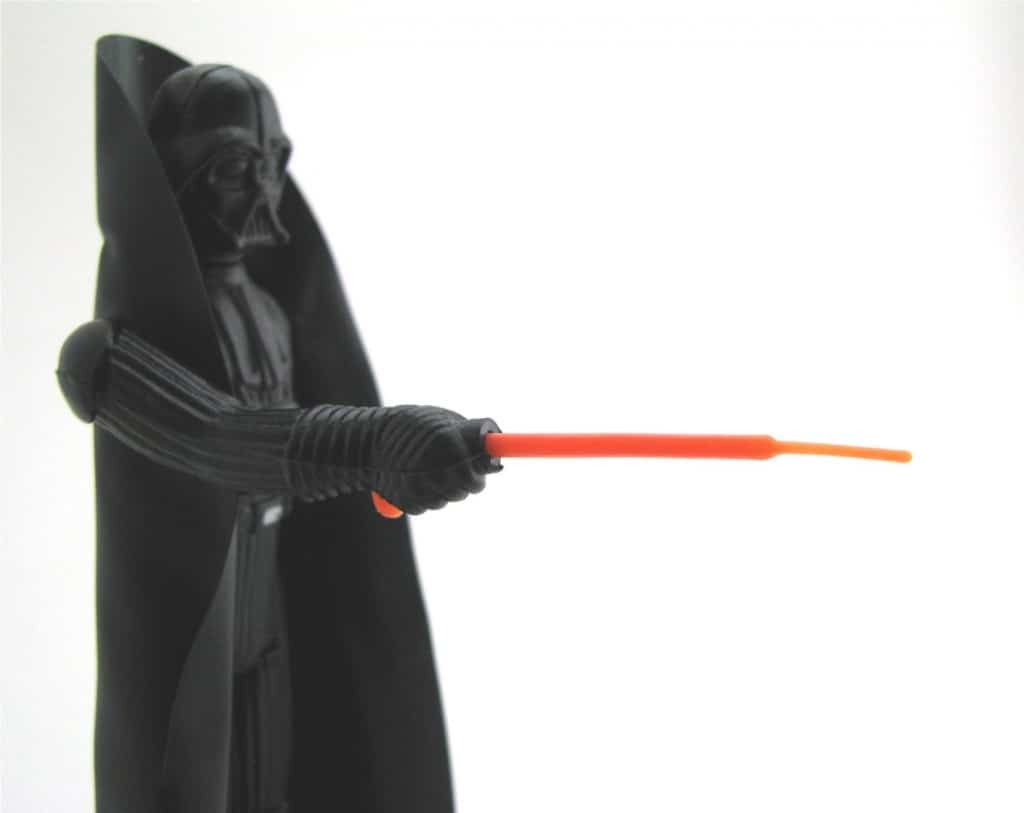 The original Darth Vader action figure that released in 1977 featured an unusual feature that was removed in later versions. The lightsaber is double telescopic, meaning it has two separate pieces rather than just one. This unique element means the figure is worth up to $2,000 rather than the much lower prices of later editions. 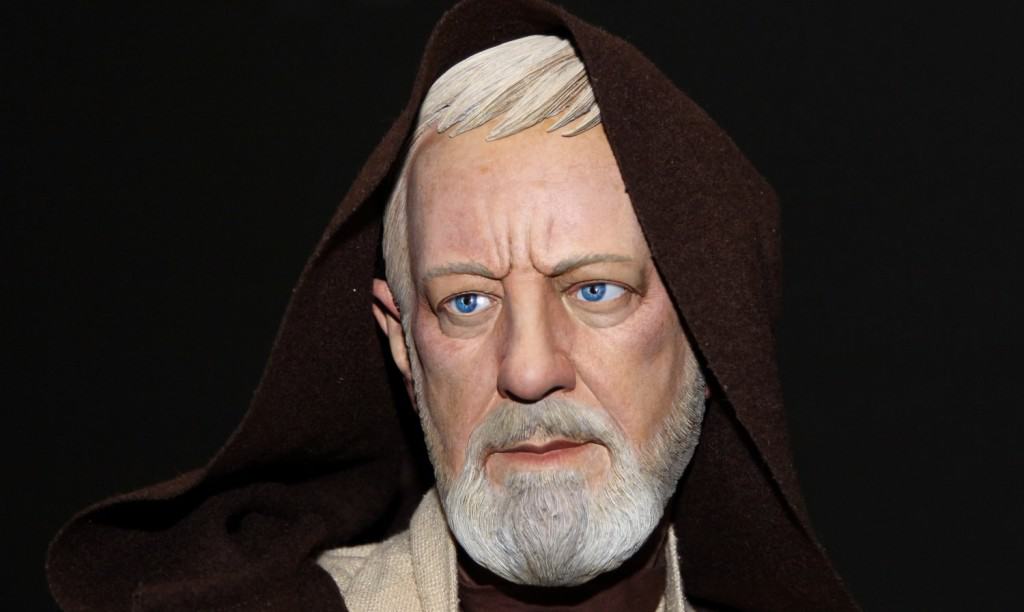 The company Sideshow Collectibles created this to-scale legendary model of Obi-Wan Kenobi. While it is an impressive piece of merchandise it does have a huge retail price of $2,000, largely due to its huge size compared to most other toys. 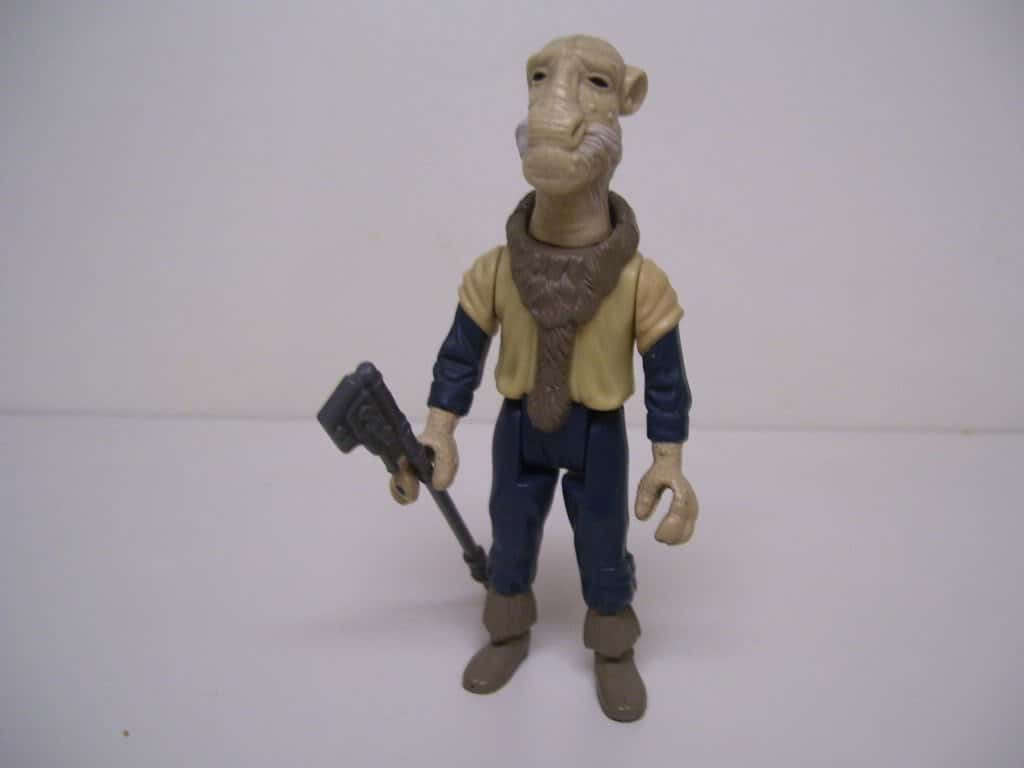 Although Yak Face isn’t a character that most people will be aware of, its action figure has become one of the rarest in the world. He appeared briefly in Return of the Jedi but was only sold in a few select markets, making it a collectible that can fetch a price of around $2,000. 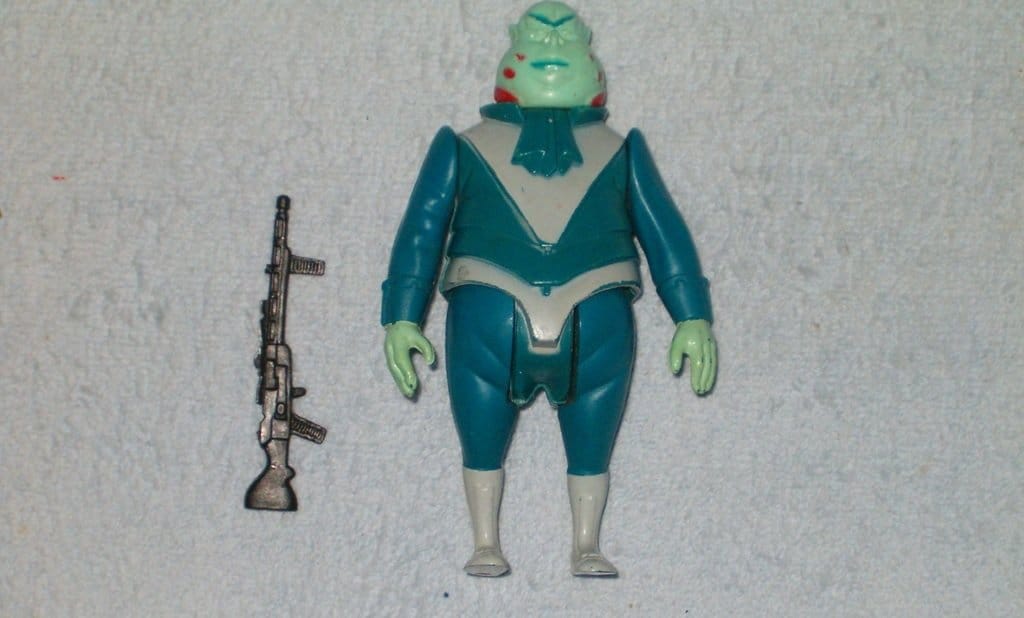 While Vlix is a relatively unknown character from the Star Wars franchise, the action figure has become a hugely valuable toy mainly because of the fact that the villain only ever saw a limited run at retail in Brazil. This means that it can reach figures of around $5,000. 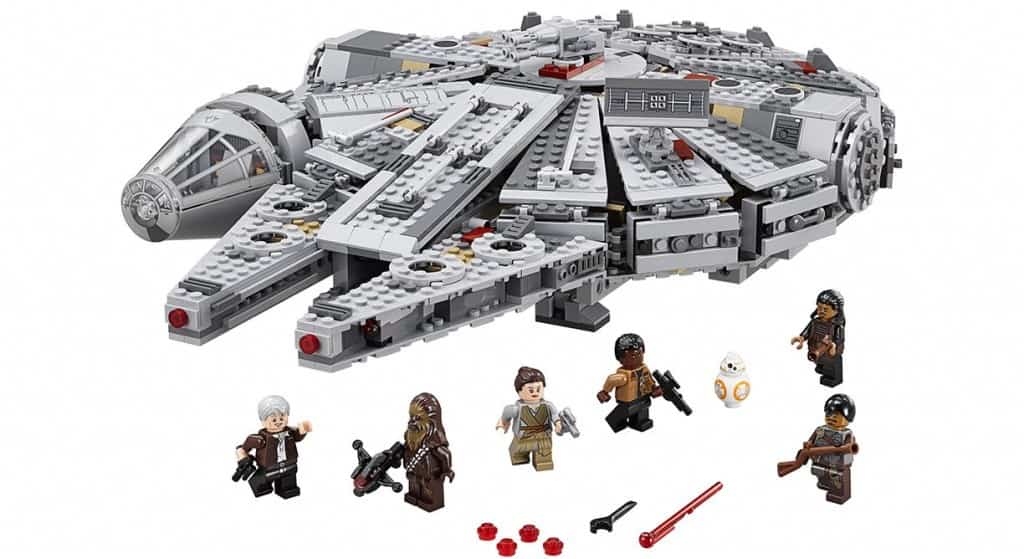 When the Lego Millennium Falcon set was first released it was already expensive, retailing at $500. It was worth it though for the special toy that was the second largest Lego set ever released and while others have been created over the years, none are as big as the original. Due to its rarity though, it can now sell for up to $5,000. 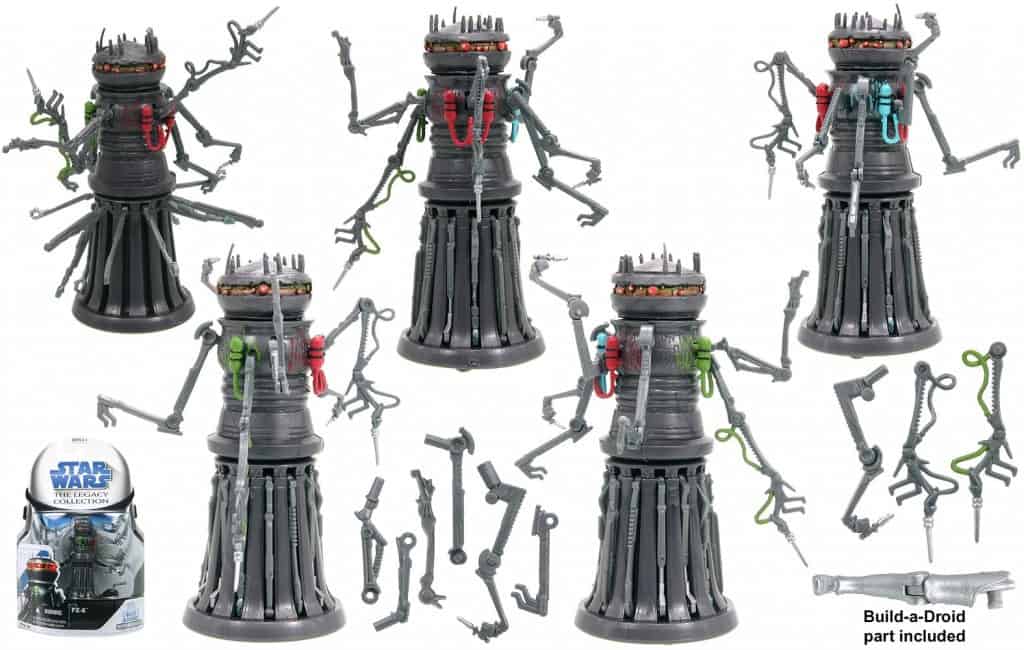 The Medical Droid first appeared in Empire Strikes Back after Luke Skywalker is injured and needs treatment at the Rebel Base. Although it only appeared for a brief period on screen, the original 1980 figure sold at auction for $10,000. 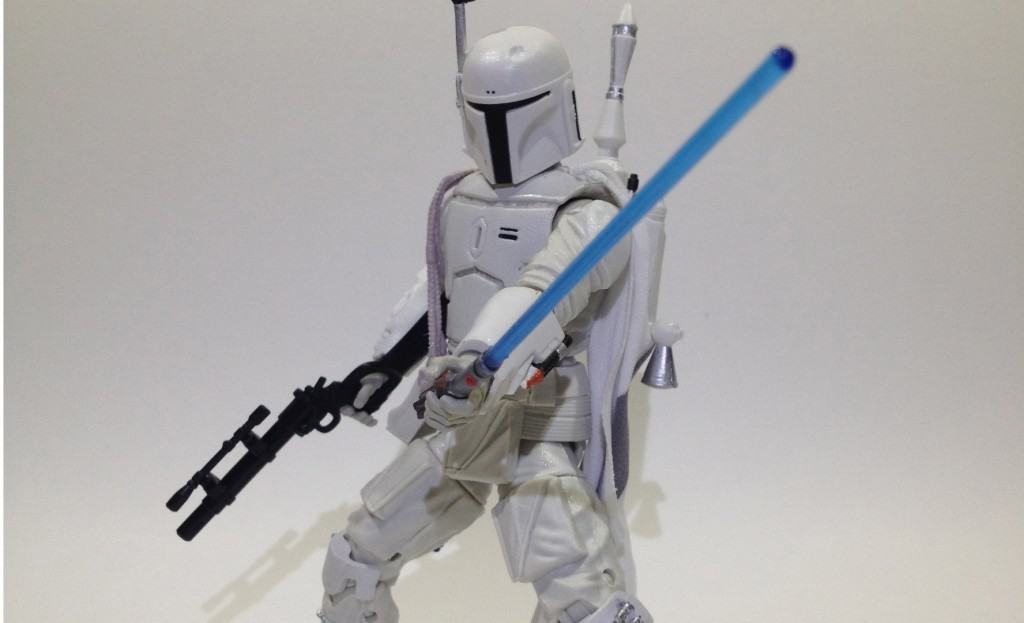 An unpainted prototype of the original Boba Fett action figure from Empire Strikes Back sold at auction for a staggering $17,000. The high price was mainly due to the one-of-a-kind nature of the figure. 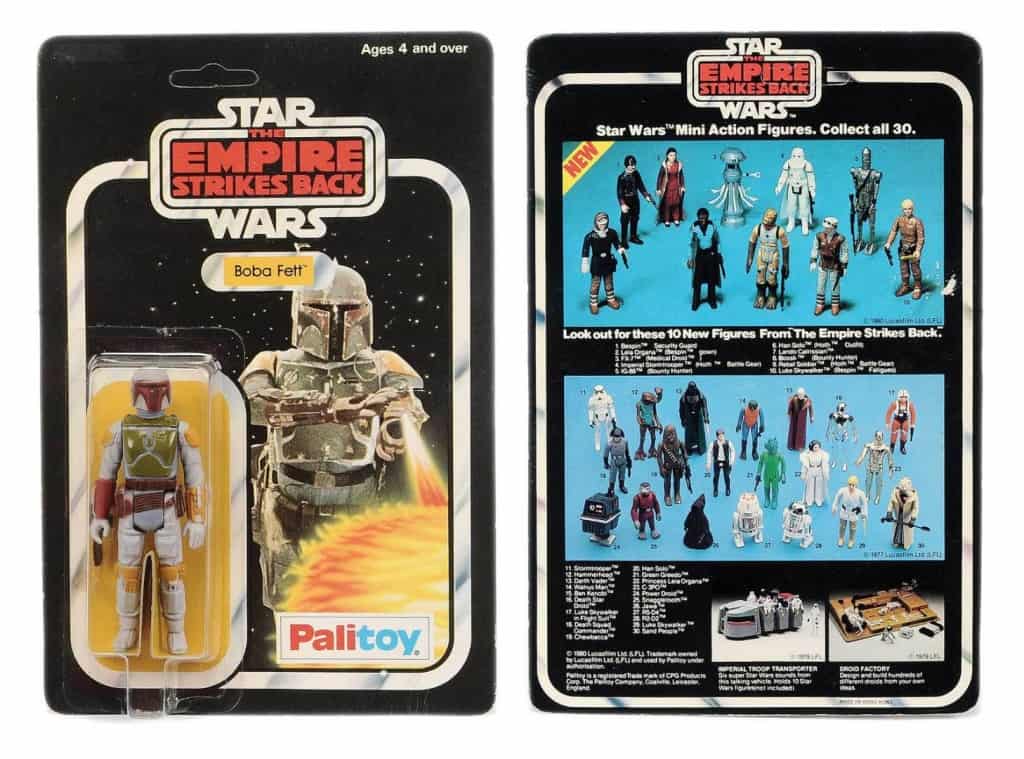 Unpunched figures sell for huge amounts of money compared to other figures due to their unspoiled nature and mint condition status. One Boba Fett figure from Palitoy sold at auction for $27,000 earlier in the year. 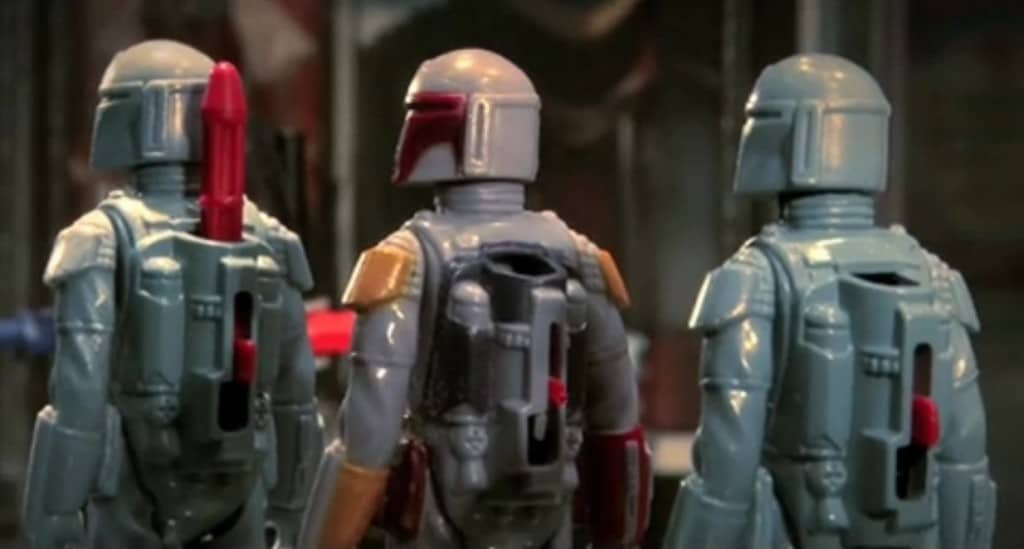 Boba Fett is one of the most popular characters from Star Wars despite the fact he had a fairly limited role. This particular figure was cancelled after children had choked on similar toys that fired small parts, though some still made it to retail. While none have ever been sold at auction, some have been valued at around $50,000. 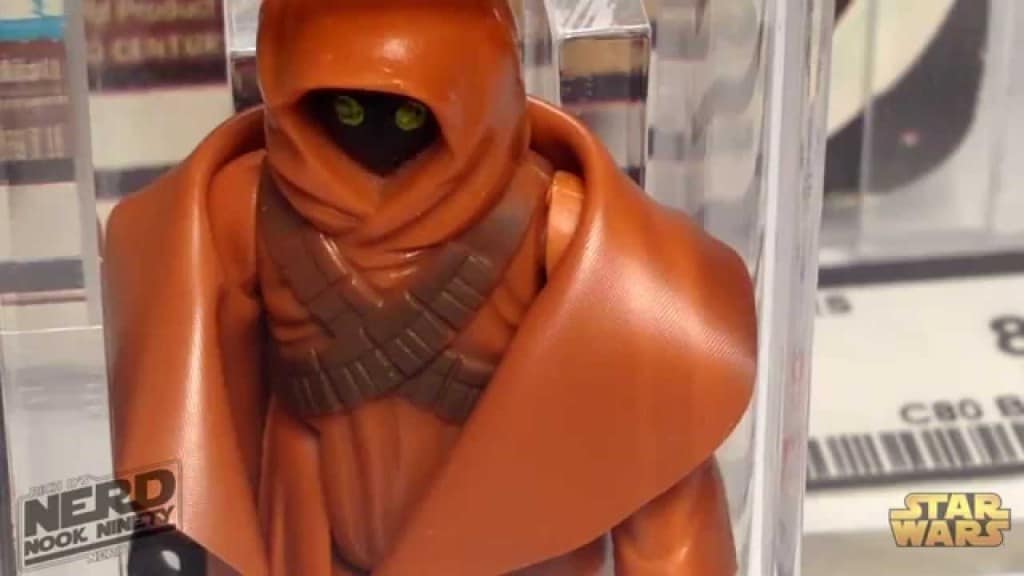 The fact that the Jawa was such an unpopular action figure has led to it becoming one of the most in-demand of the franchise as few figures ever made it to retail. This particular version of the Jawa with a vinyl cape was only on sale for a limited time, increasing its value even more so that it is now valued at $53,000.