10 Of The Most Disgusting Jobs In The World

Most people absolutely hate their job at one point or another. It doesn’t matter if you’re serving burgers, washing cars, or working behind a desk, it becomes intolerable for many. Unfortunately, there are some people out there who have the worst, most disgusting jobs ever, including farming maggots, shoveling crap, or removing roadkill from the highway so no one else runs it over. That is just the tip of the iceberg, as there are so many jobs out there like these. It is unbelievable more people aren’t throwing up constantly. 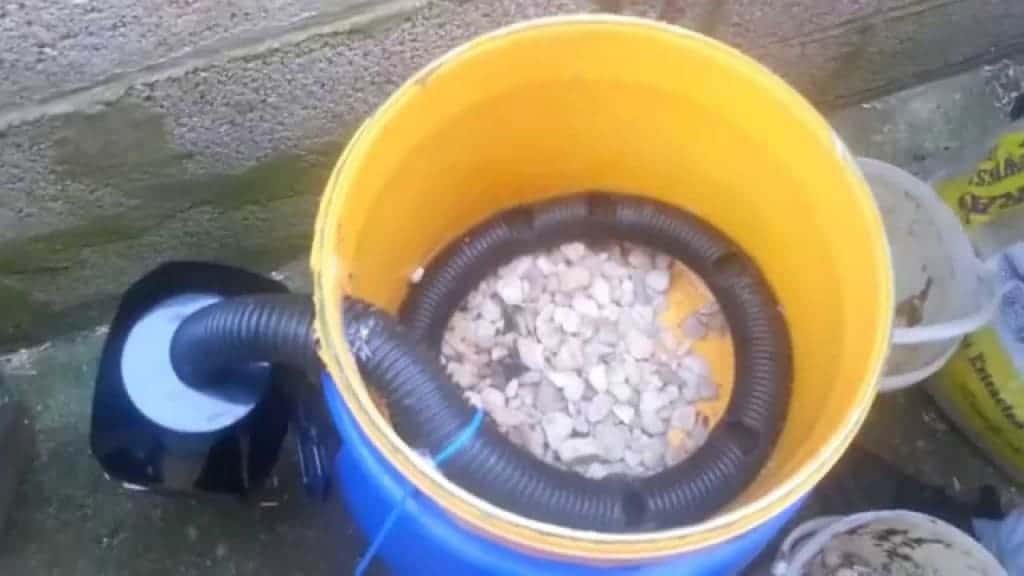 Maggots are completely nasty, this most people know. Now try imagining having them for a job in a place where it smells so nasty that the workers need to take three showers every day just to stand it. Raising maggots to sell as fish bait or for agriculture is a real job, though. 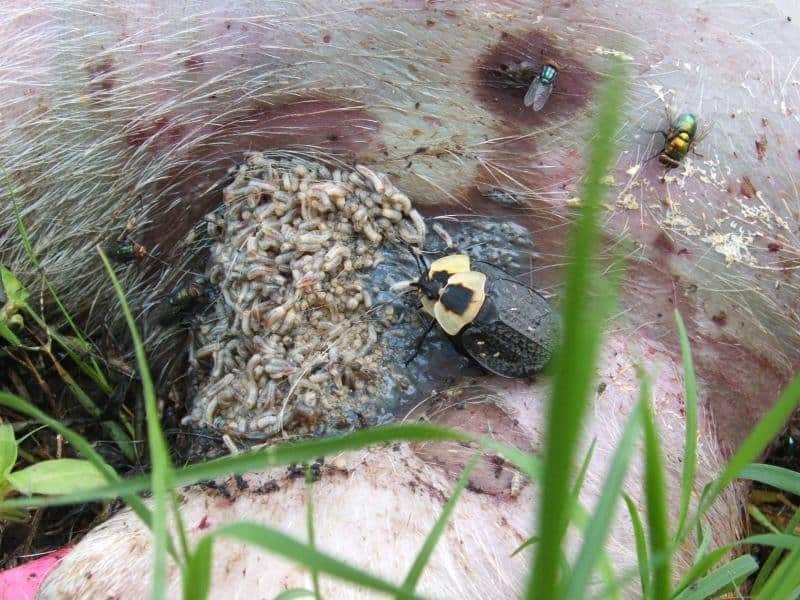 These guys’ entire role is to study the development of maggots and other insects on a dead body. It is completely investigative, but they really need to dig deep to find out why these insects are breeding, where they came from, and how long they have been there. 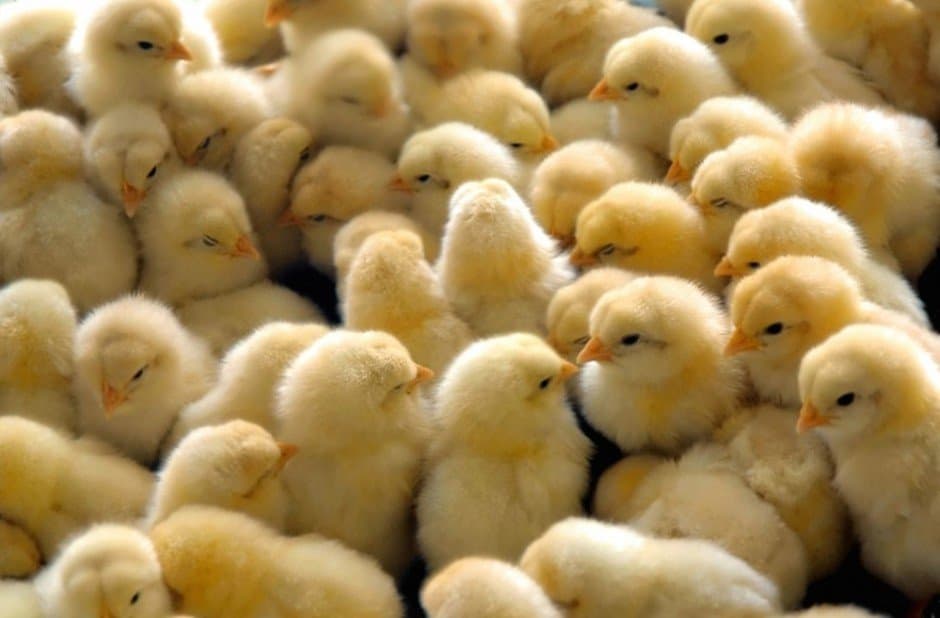 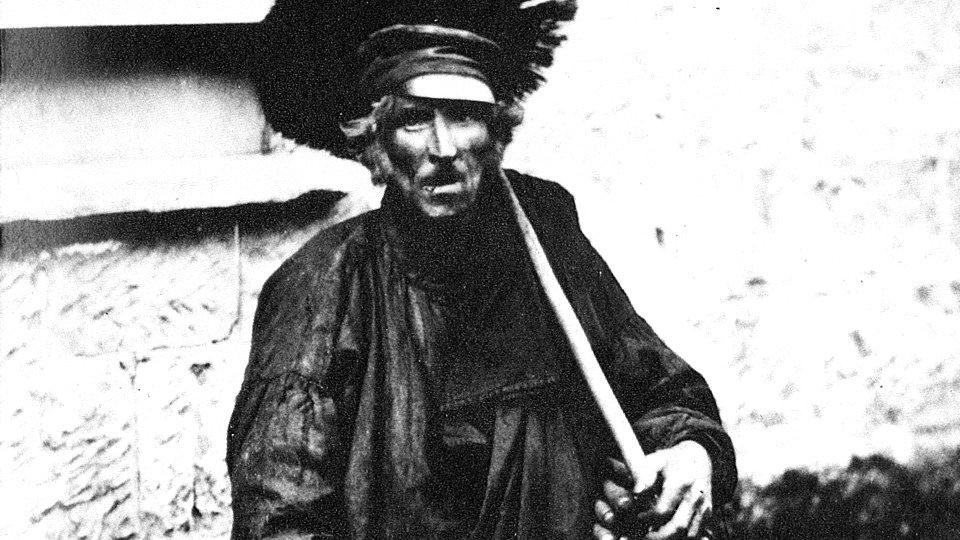 There was once a time when this was an incredibly dangerous profession, but those days are long gone. However, being a chimney sweep is still a dirty, nasty job that leaves people covered in soot, blackened to the very core, and smelling horribly. 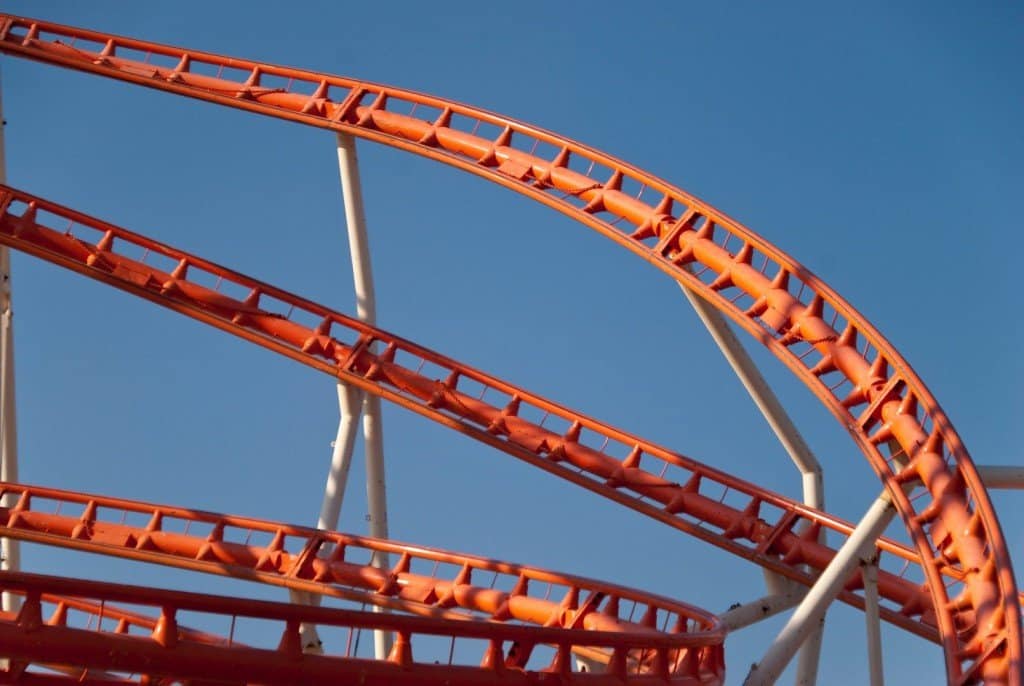 Roller coaster rides are amazing! However, when someone throws up on them, the amusement park tends to have a dedicated individual who can clean up the mess afterwards, ensuring no one at the park gets sick or slips in the vomit. 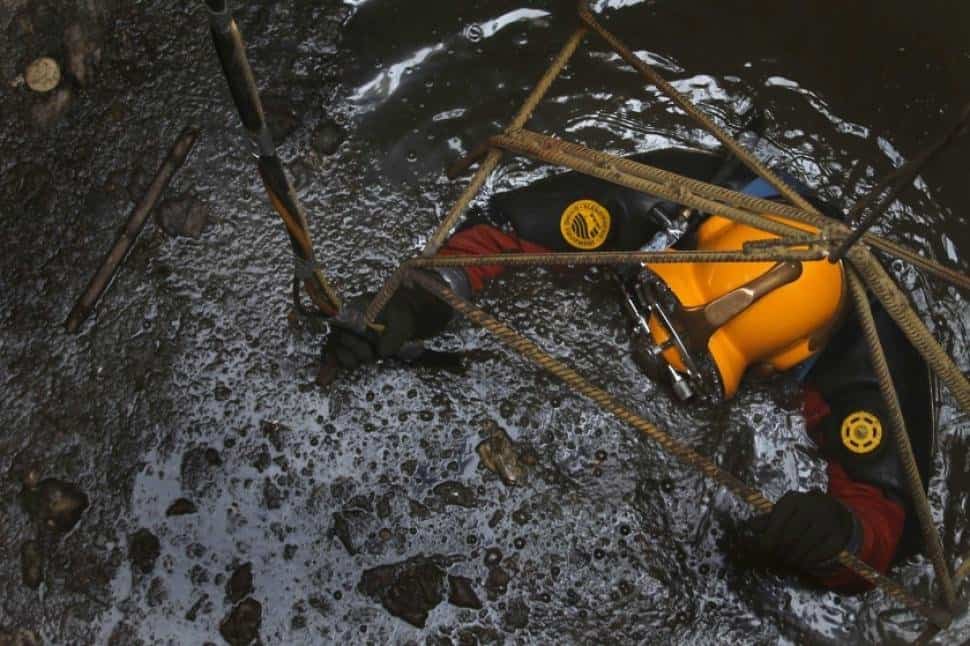 Your waste, upon being flushed down the toilet, ends up at a treatment plant for processing later that day. At this plant, a 5-story high lift pump chamber collects the waste, but it breaks sometimes. A person in scuba gear and a full body suit must climb inside the feces and tie a rope to the pump within to replace it. 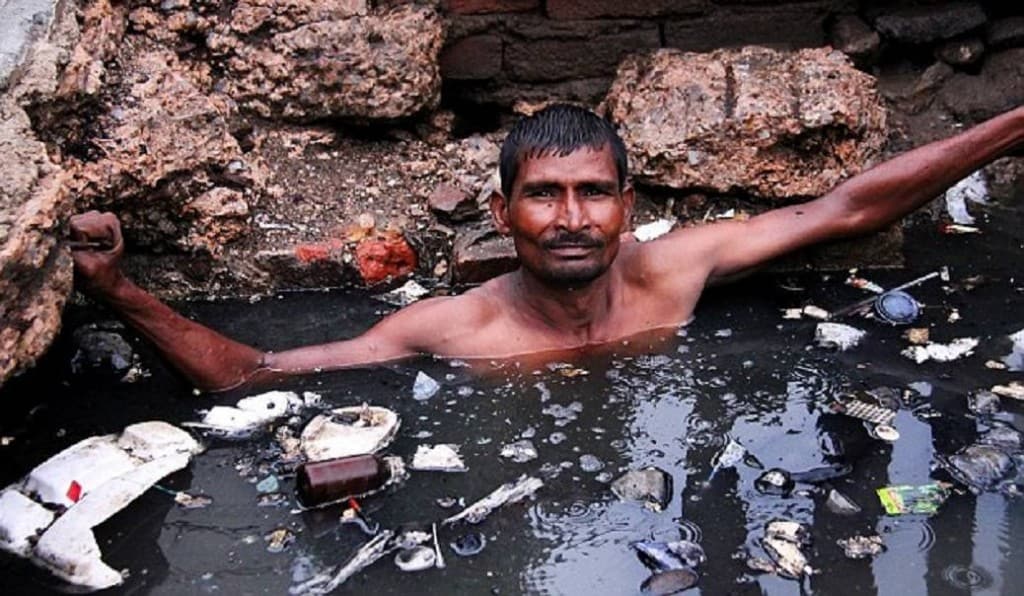 Most people don’t go down into the sewer, even though we all know what is down there and what it looks like. Well, these people have the horrifying job to trek beneath the city and clean those sewer tunnels often. 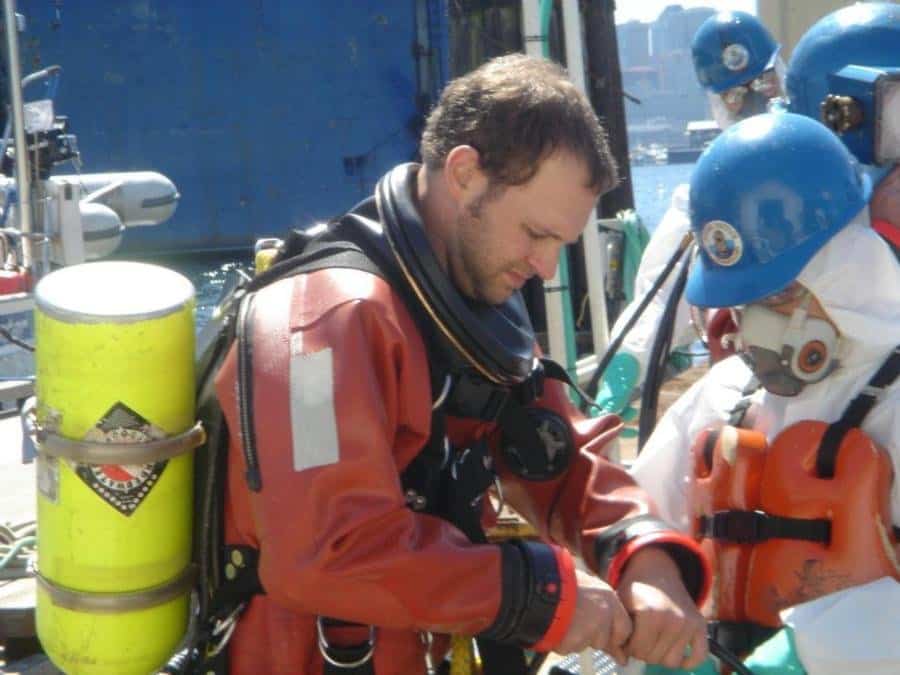 Much like the lift pump remover, the hazmat diver is going to be vaccinated for many different diseases, as they spend their time swimming around in waste and garbage in search of dead bodies, including within septic tanks. 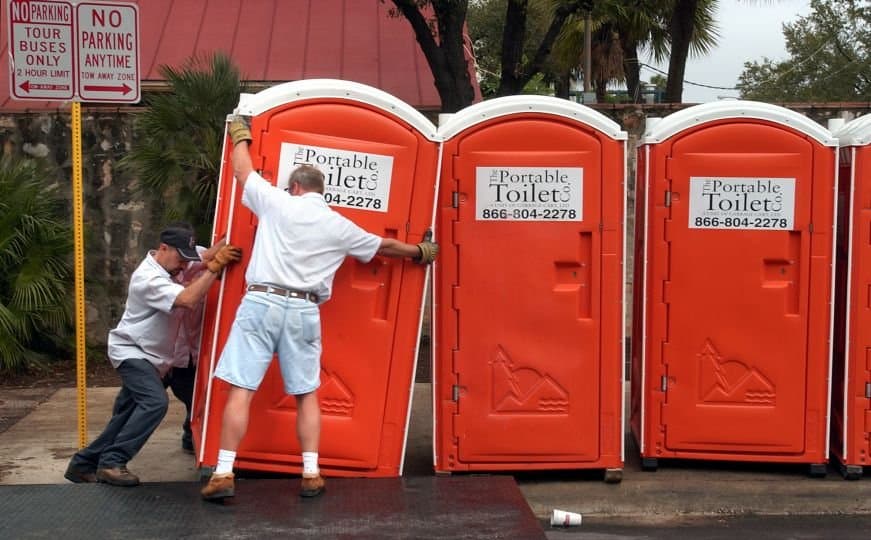 If you’re brave and have an iron nostril to protect you from the stench, then you could earn at least $50,000 every single year for cleaning out portable toilets after they are used at events, concerts, and public outings. 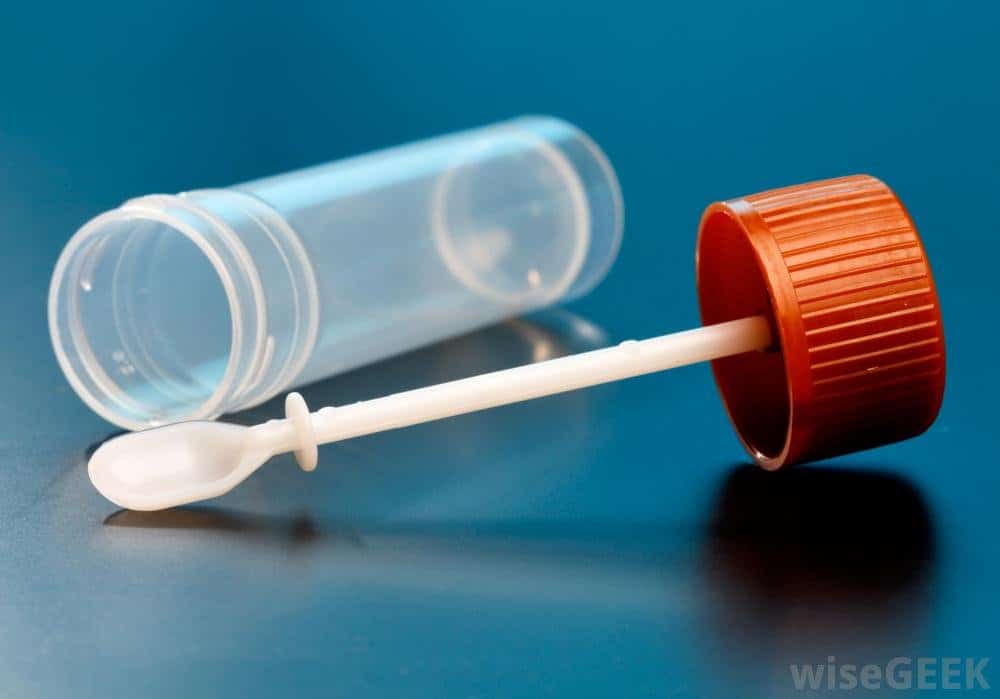 Before a scientist can perform DNA research, someone actually has to prepare the specimen, which is usually fecal matter. This person’s sole task is to stir the human poop within a vial so a higher-up scientist can examine it later on.