Let’s not beat around the bush — insects are disgusting creatures. It’s a topic that can be very divisive between people that find it fascinating and others that cringe at the sight of it. The idea of spiders and bugs crawling around you, let alone it actually happening, is enough to give anyone the shivers. Still, it’s hard to argue that some aspects of insects are incredibly unique and oddly interesting. We’ve decided to combine both of these by giving you some extremely gross facts about insects that will make you turn your head. 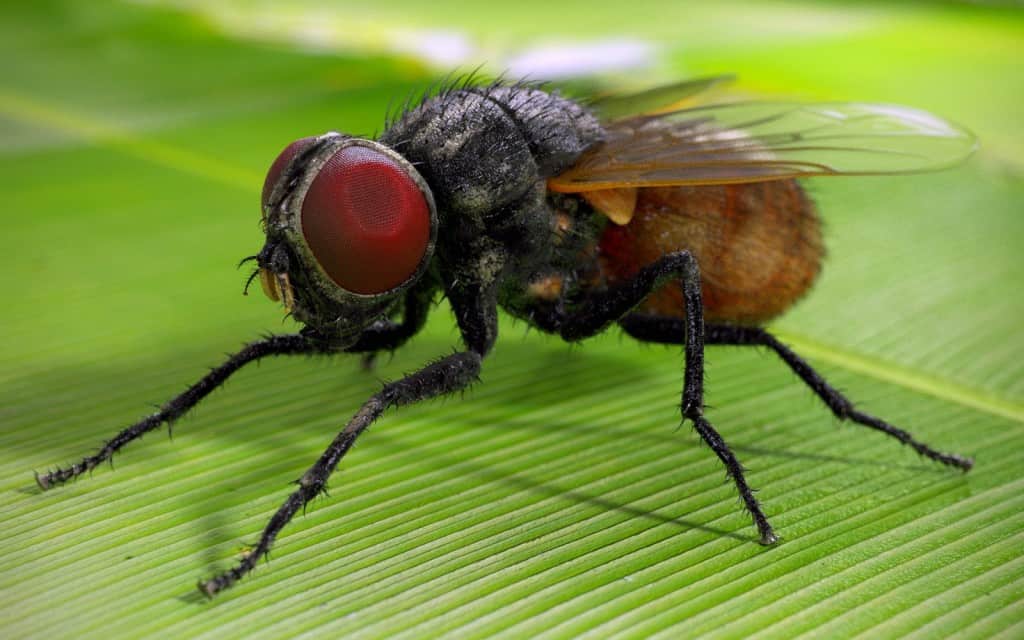 They may seem harmless, but there’s a reason why your mother told you to throw away any food that a housefly lands on. These insects constantly poop and vomit because they can’t hold much food, and they don’t know any better to stop eating. 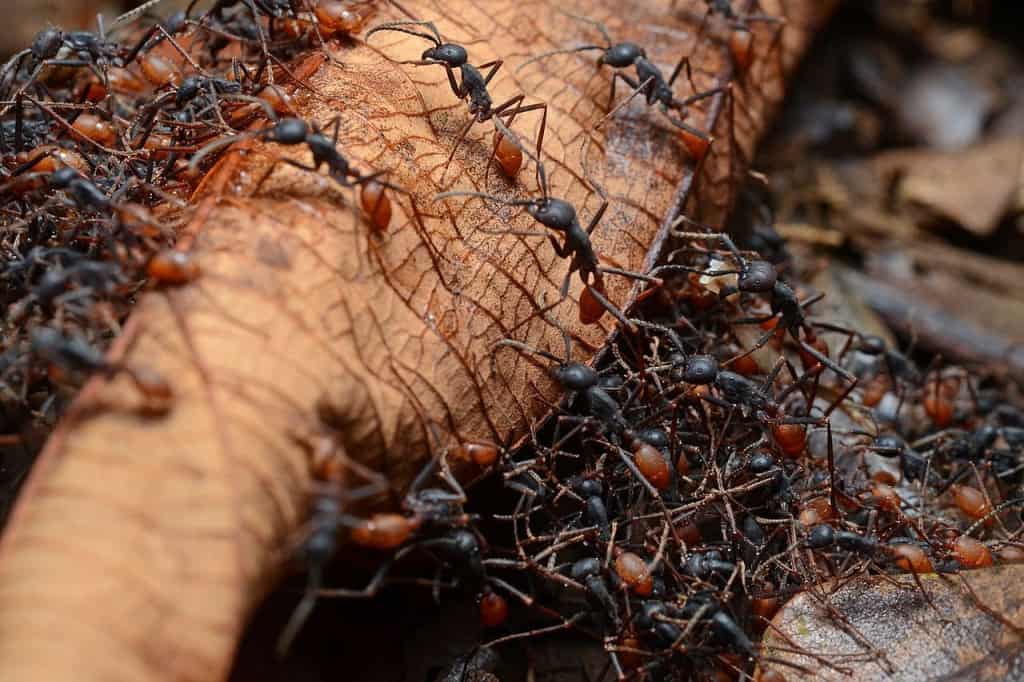 In the Amazon, a technique to close serious wounds is to take an army ant and have them bite the cut. Their bite is so strong that it actually closes the wound, in a similar fashion to stitching it.

Honey Bees Have Hair On Eyes 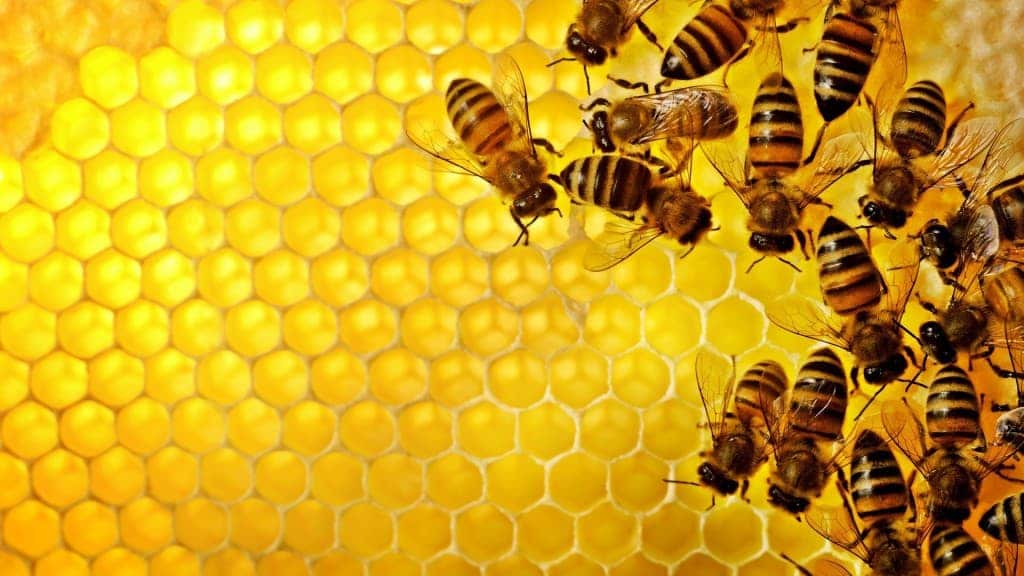 Have you ever looked at a bee up close? Probably not, but if you ever have a chance, check out the eye of the honey bee. One of the most amazing aspects of them is that there are hairs sticking out of their eyes because that helps transfer pollen and can detect the direction of the wind. 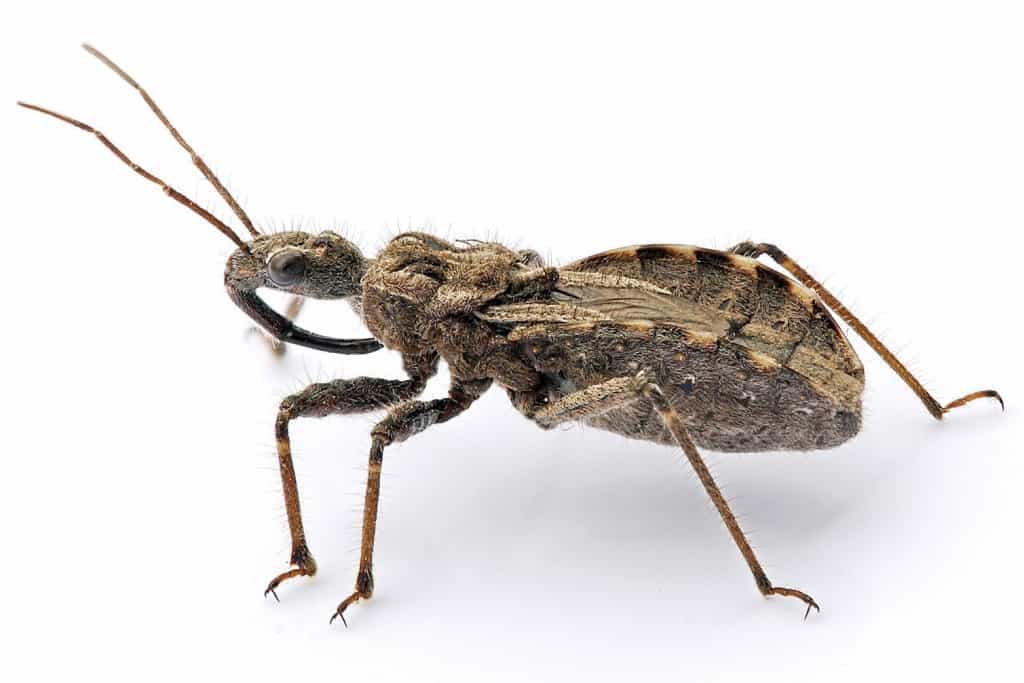 Greatly named, the assassin bug will try to sneak up on their victims and stick their needle-like mouth into them. A poison is then released that also liquifies the victim’s insides, and they suck it all up to feed themselves. The victim’s body is then ditched and the assassin bug moves on. 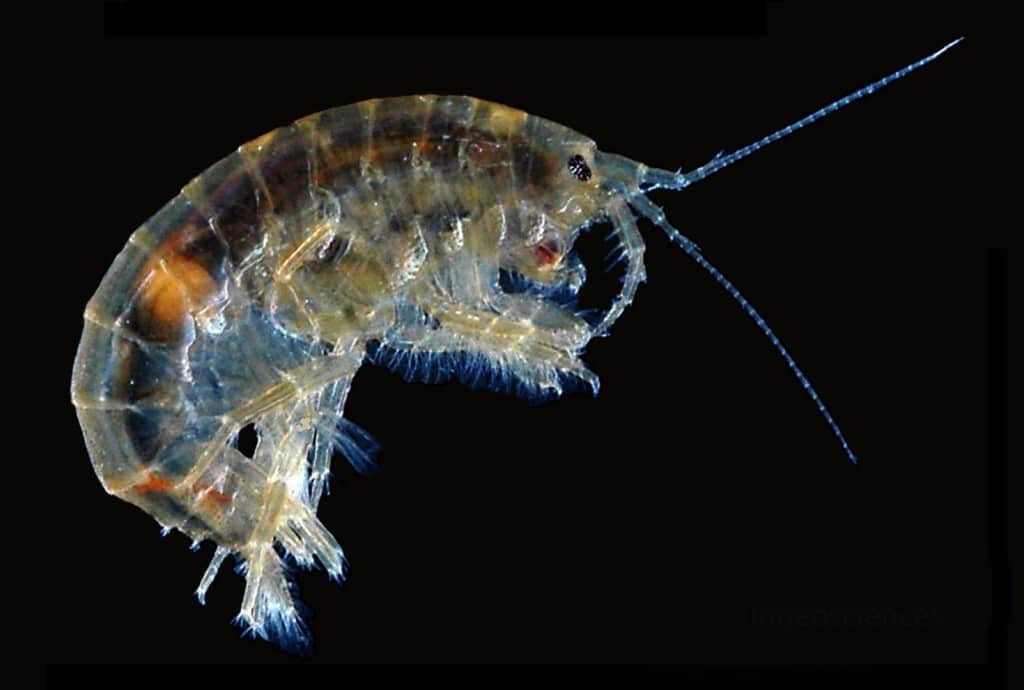 Parasites that can be found in other insects have quite the unique trait. Females stick around inside an insect ready to mate with male parasites. Once that happens, the baby will eventually eat their way out of their mother, grow wings, and find another insect to live off of. 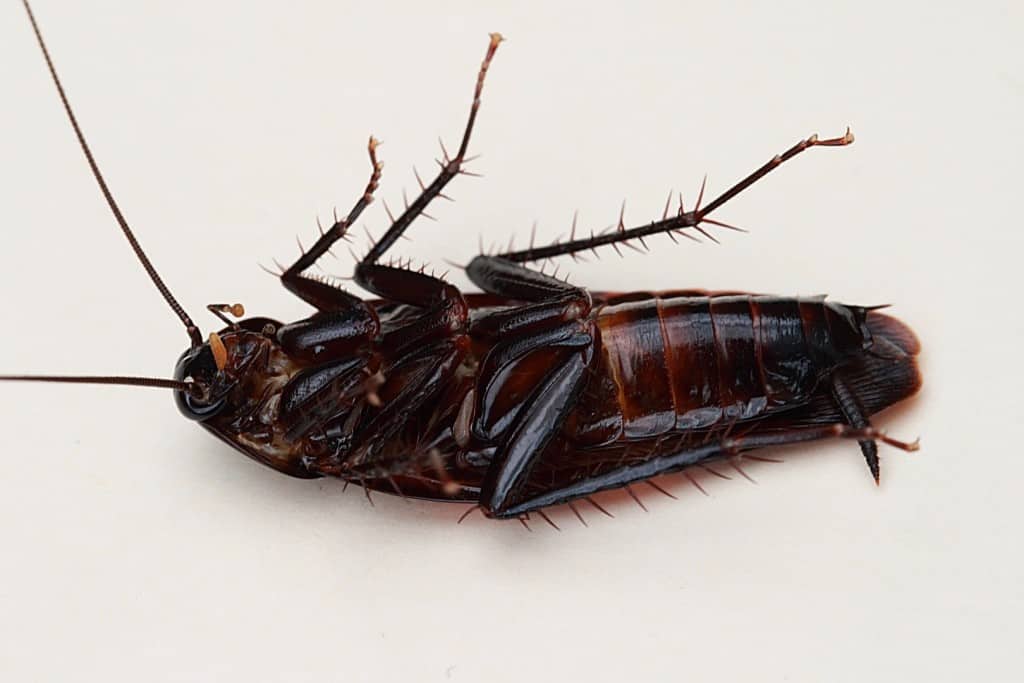 It’s just about impossible to kill cockroaches. They can survive being flushed down a toilet and have reportedly survived nuclear explosions. It’ll even survive getting their head crushed in for weeks because it lives off of its organs, not its brain.

Caterpillars Can Camouflage As Poop 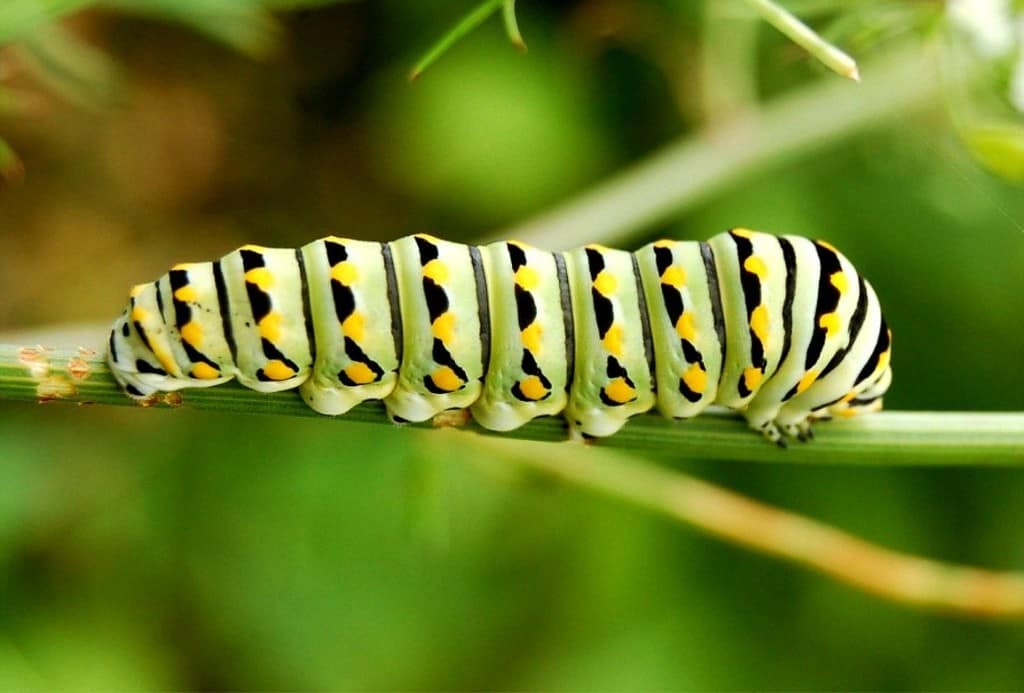 It’s a hard life for a caterpillar when a bird can swoop in and eat you at any given time. Luckily, some can change themselves into looking exactly like bird poop so they will be avoided. 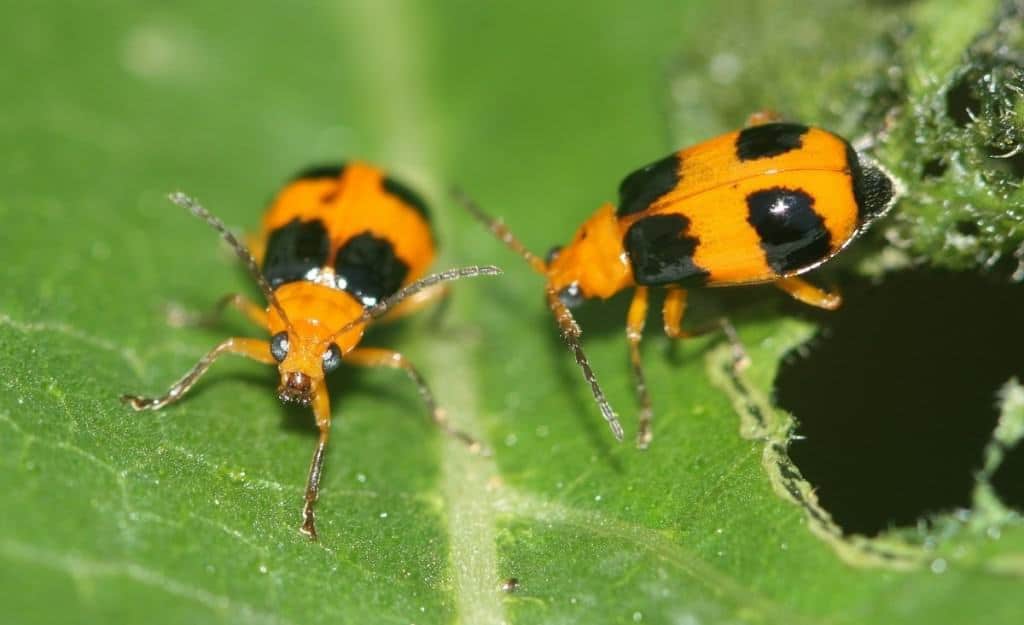 Another insect that uses poop as a defense is leaf beetles. It makes other insects and animals avoid eating them, obviously, and it can expend a lot of energy to use. 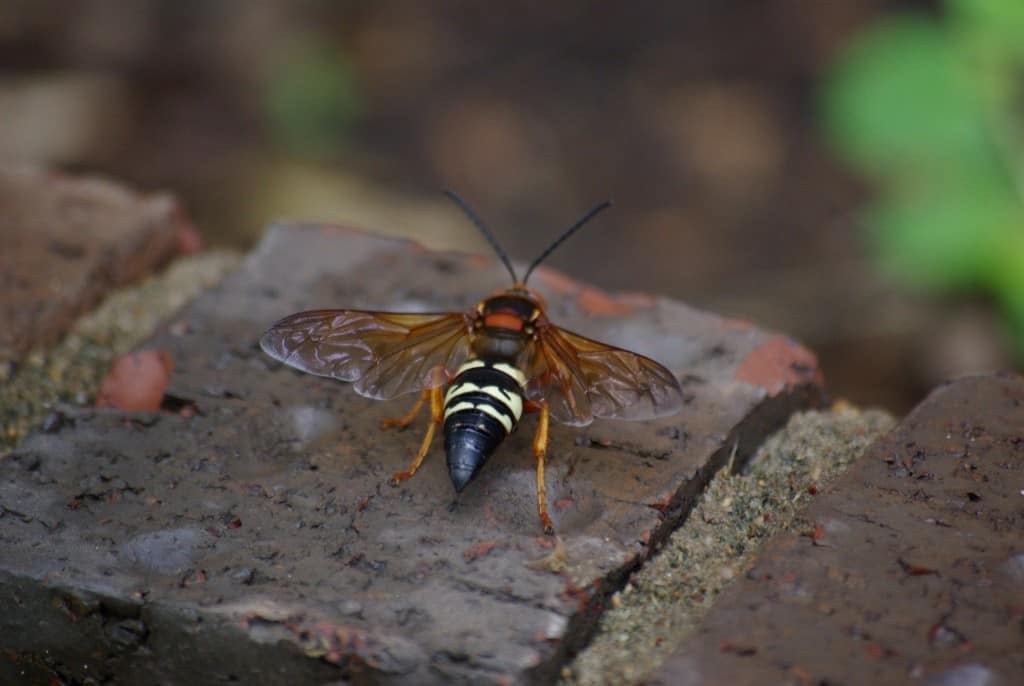 Voodoo wasps are cleverly named because they can turn caterpillars into a personal bodyguard. They lay eggs inside the caterpillar, and then the babies will eventually crawl out of the caterpillar. Usually, you would expect the insect to be dead if this happens, but the caterpillar will start to protect the babies if danger occurs.

Praying Mantises Eat Each Other During Mating 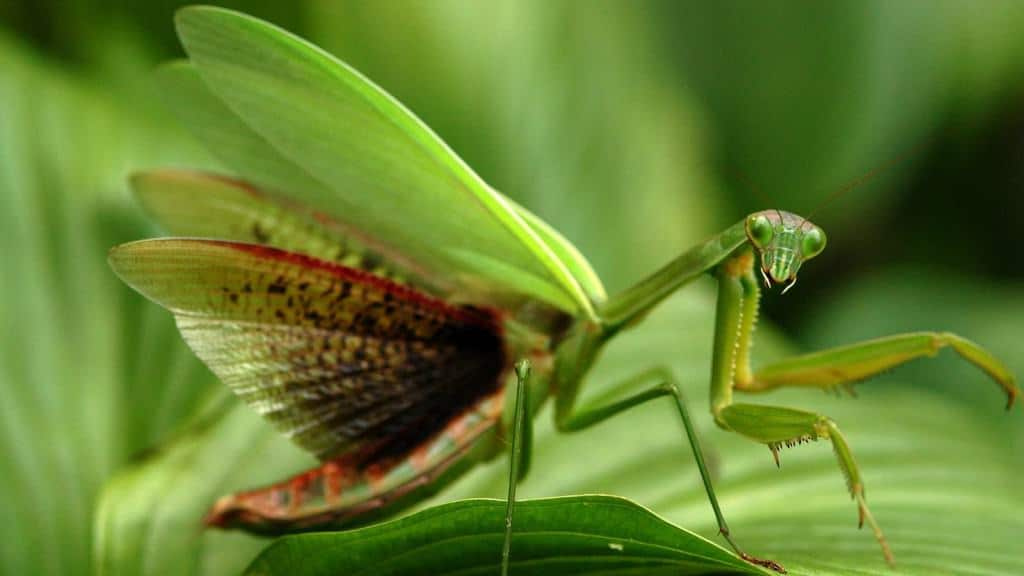 The female praying mantis often eats their lover during mating. It’s usually head first, although some males are able to escape. Some can even still go on without a head.