10 Of The Most Dangerous Insects In The World

It has long been documented that bugs are the most diverse and most abundant group of organisms. In our world, over 950,000 different types of living insects are known. The large number of species of insects that exist in our world today play a very important role in our ecosystem. While a majority of insects are harmless, some are particularly good at injecting venom, transmitting disease or just usually being a nuisance. Take a look at some of the most dangerous insects in the world. 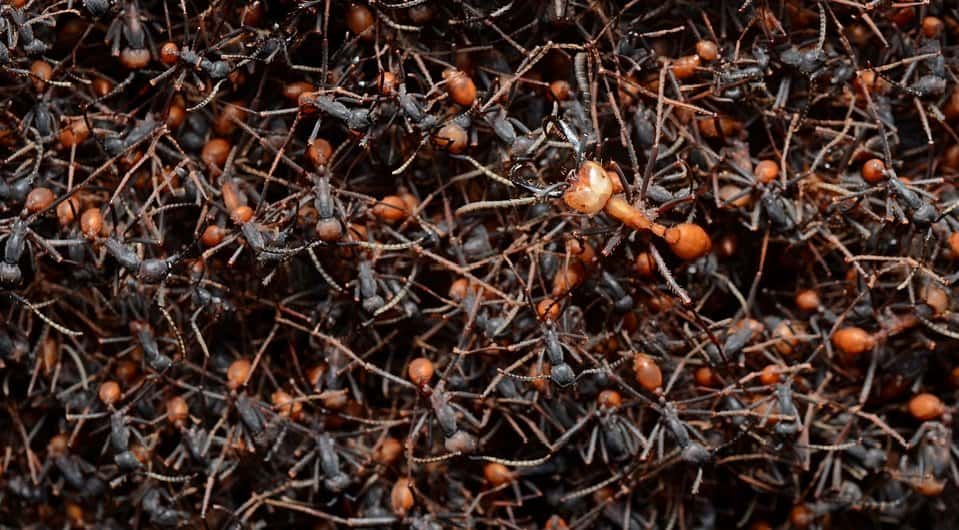 Army ants are well-known for their aggression, particularly as predators. They make colonies that move from one place to another. Army ants constantly move during the daytime, preying upon small vertebrates. Actually, the whole colony put together can eat 500,000 prey animals every day. 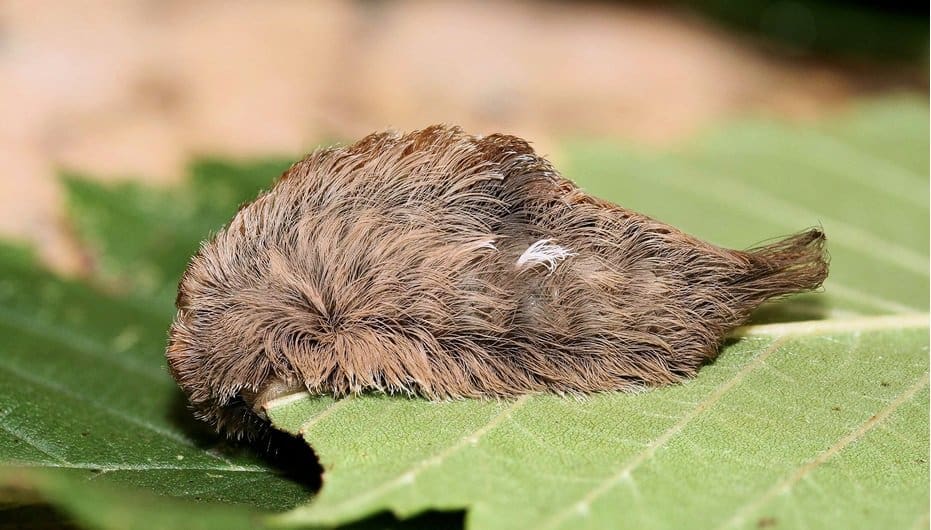 While puss caterpillars look furry and cute, do not be fooled. Their fur hides spines that can cause a very painful reaction upon contact with skin and sometime difficulty breathing, numbness and chest pain.

Black widows are very poisonous and produce the neurotoxic venom causing severe symptoms including death in particular cases. These spiders are not aggressive and bite only when they feel threatened or in self-defense. 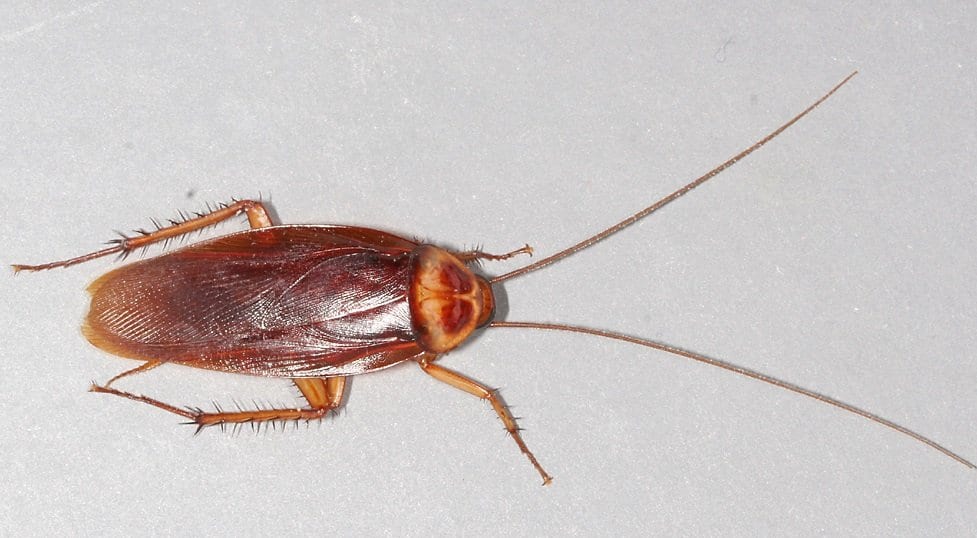 Cockroaches have been well-known to carry various disease agents that can be extremely harmful to people. These bugs can live without water and food for months. 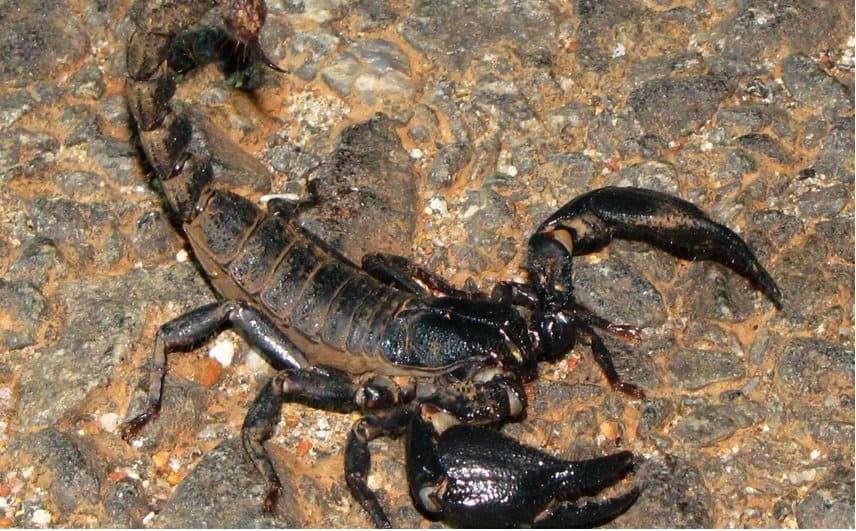 There are more than 1,700 scorpion species that have been recognized. They range from a variety of sizes and colors. Scorpions rely on their sense of smell and vibrations because they do not have the best eyesight. While just 1/4 of the species have venom harmful enough to kill an individual. 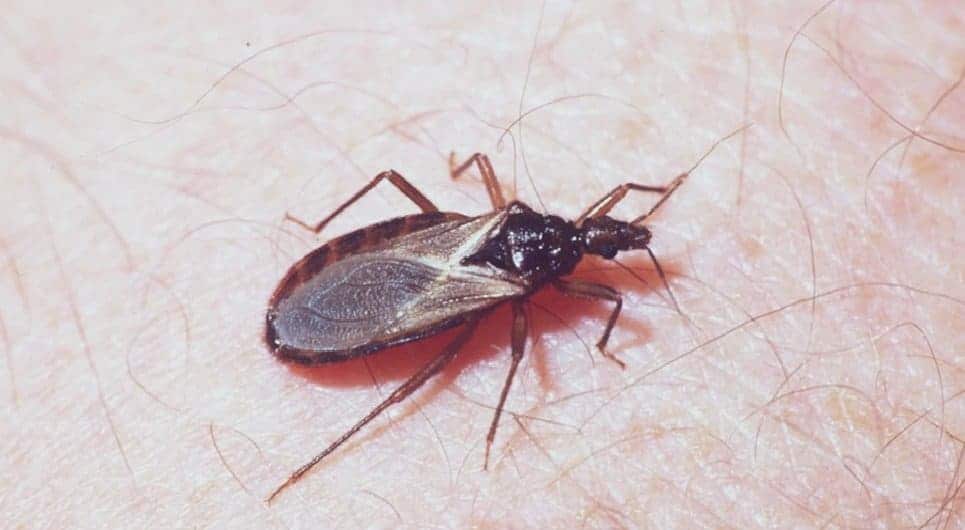 Kissing bugs are blood suckers like ticks and mosquitoes. They are attracted to light, odor, and warm body temperatures. Serious allergic reactions are quite common leading to redness and skin irritation. The common symptoms are anaphylactic shock that needs immediate medical attention and can cause Chagas disease. This disease is a result of the kissing bug’s feces entering into people’s blood stream. 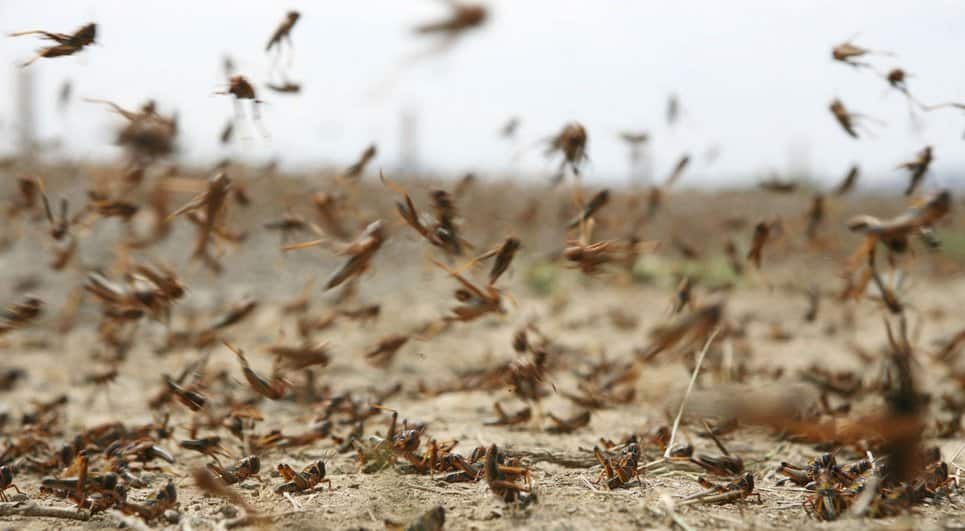 Locusts are from the grasshopper family. They feed on crops and plants. Locusts are not trouble to people in terms of death; however, these insects do pose a financial threat taking into account the fact that they destroy thousands of acres worth of crop each year. 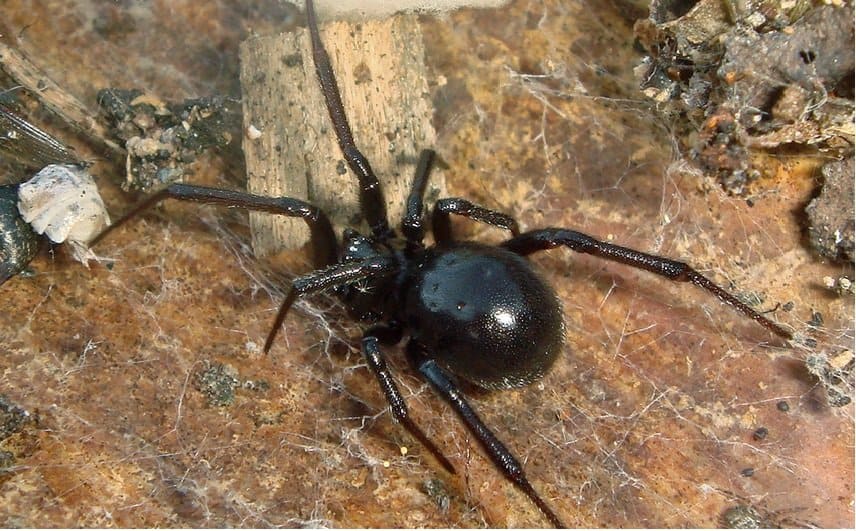 The Katipo spider is a close relative of the Black Widow spider and is closely related to the Redback spider. A bite from this spider can be deadly, as venom spreads throughout a person’s body within minutes. 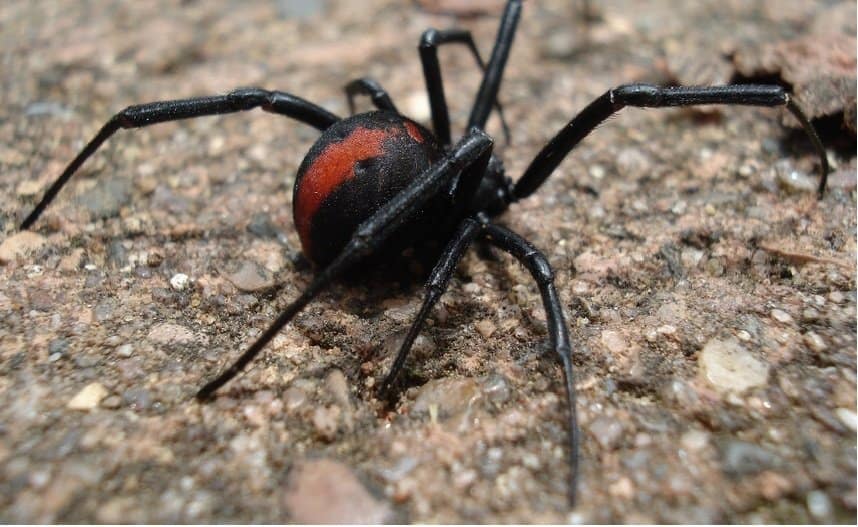 Only the female redback spiders are harmful when they bite. The bites can lead to serious illness; however, rarely lead to death. The venom of this insect affects the nervous system within humans and can lead to severe damage if not treated. 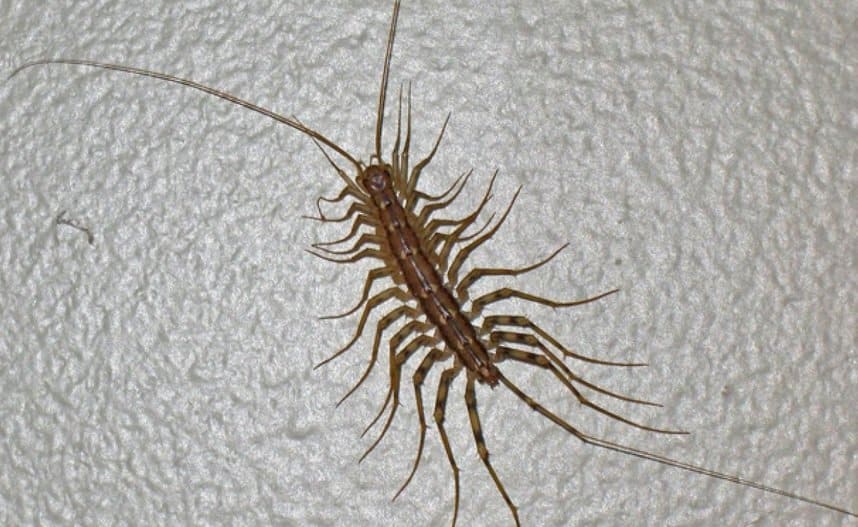 House centipedes are known for the pairs of venom claws known as forcipules. Their bites are considered dangerous to people because they are extremely painful and can lead to severe swelling.