10 Of The Most Corrupted Countries In The World

Governments need money in order to run their countries, but the way they earn that money is what sets them apart from each other. Many countries simply work or have programs to earn some money, but some have more nefarious means when it comes to earning. The following ten countries have been known to be some of the most corrupt in the entire world, stealing cash from its citizens, taking bribes, and performing illicit deals in order to earn some extra capital for their businesses. Here are ten of the most corrupt countries in the entire world. 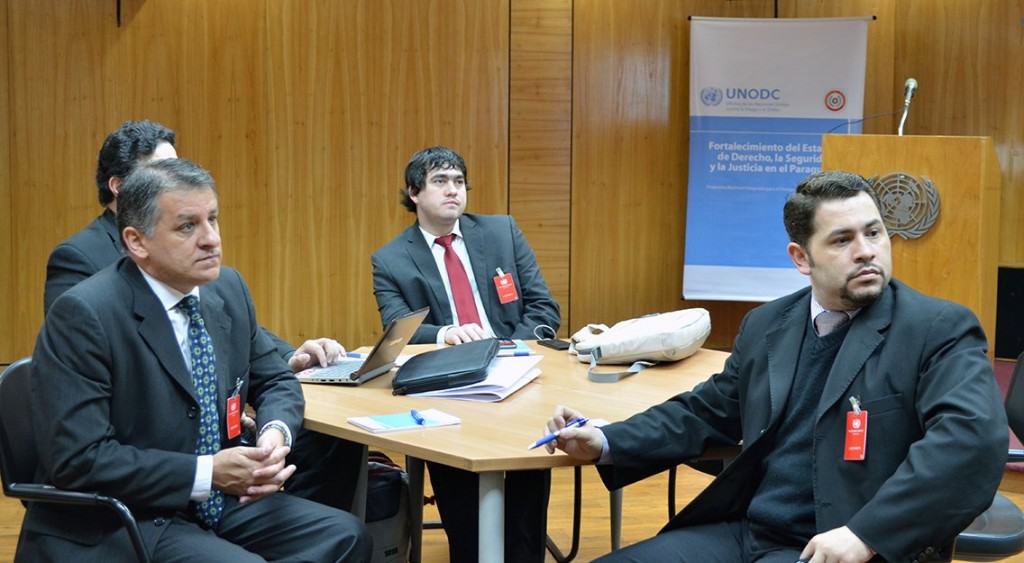 Paraguay has a population of over 7 million people, but is still one of the most corrupt nations in all of South America. The emergence of strong democratic institutions and economic development have ensured that corruption is on the rise. 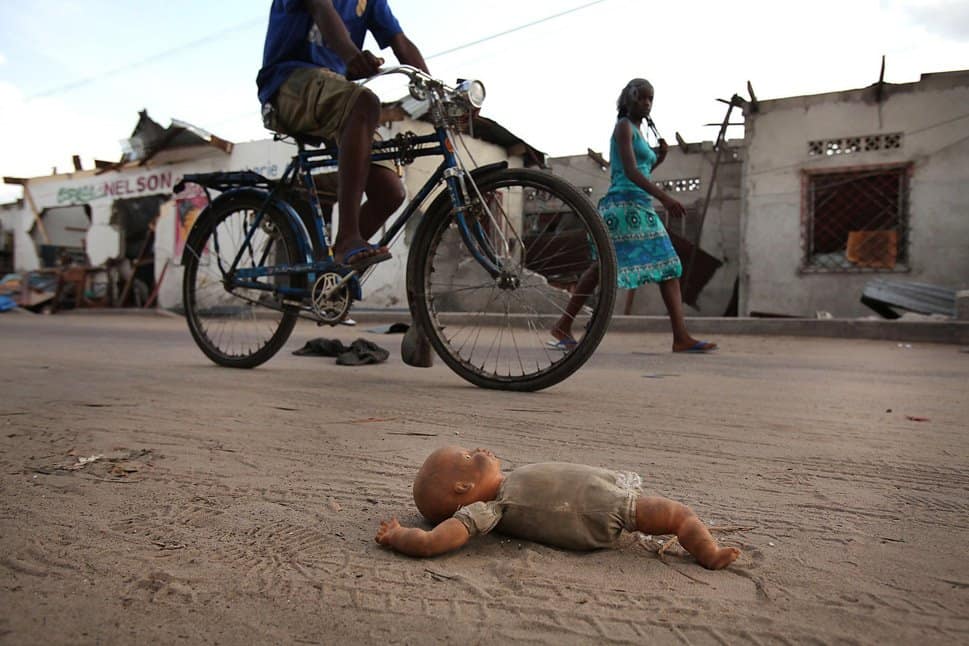 Found within Central Africa, the Republic of Congo has a violent and corrupt history as it is. The civil war in 1997 certainly did not help the country or government. In fact, the war made things ten times worse than ever before. Their society is in decline, which is going to be hard to overcome. 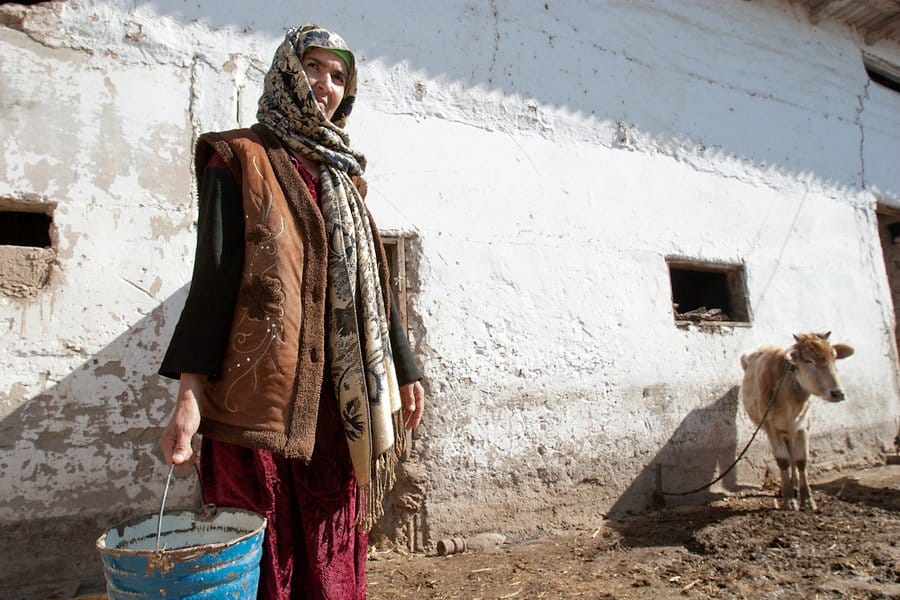 Tajikistan has a population of over 8 million, and following a horrible civil war, the newly established government and foreign aid have allowed some growth. Corruption remains their biggest issue, though, especially in the public administrative services, and judiciary sectors. 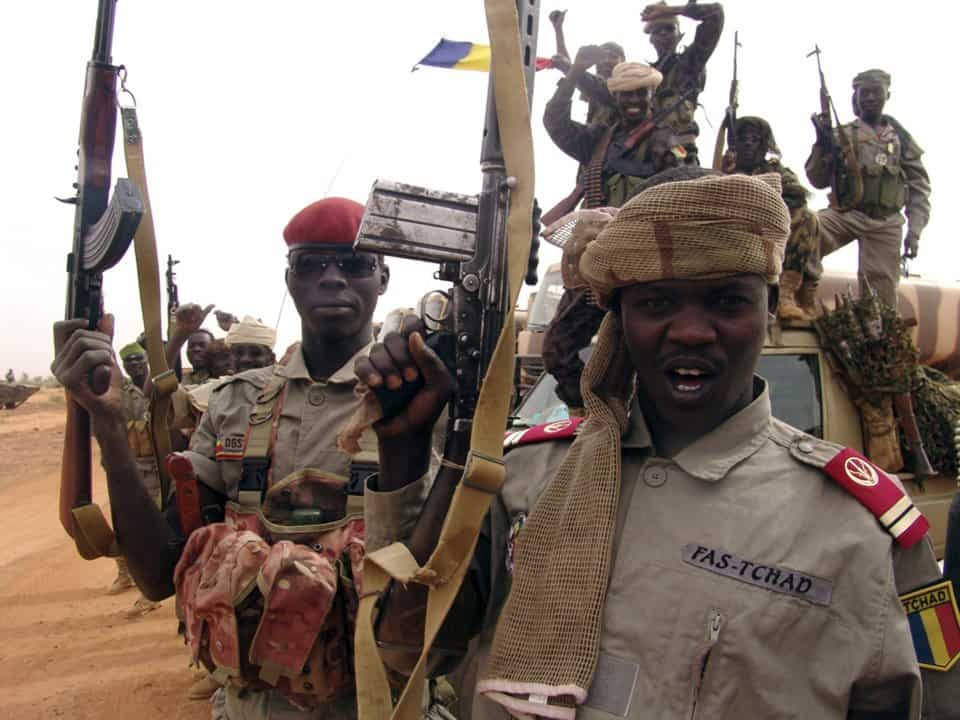 Chad remains one of the poorest countries in the entire world, and is also the fifth largest country in all of Africa. Their recent history has shown quite a bit of insecurity, corruption, human rights abuse, and a patronage system in all sectors. Oil exploitation is the most common. 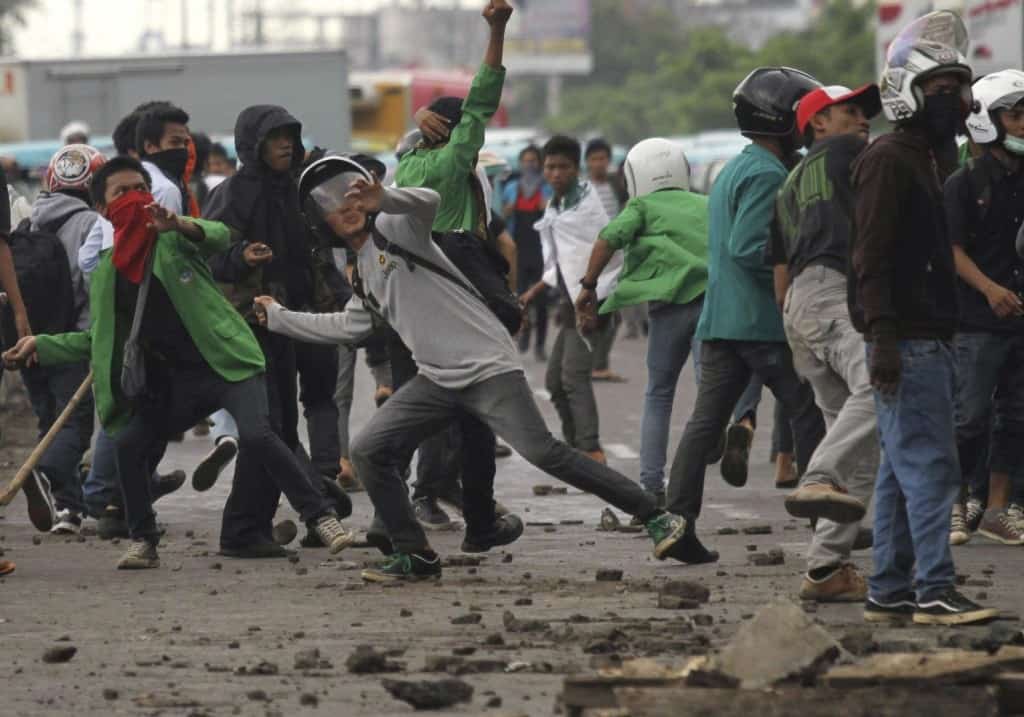 Cambodia still has one of the best economic records in all of Asia, and their growth is averaging about 6 percent in the last decade. The Anti-Corruption Law ensured corruption is a bigger problem, as whistleblowers can be jailed for up to 6 months. 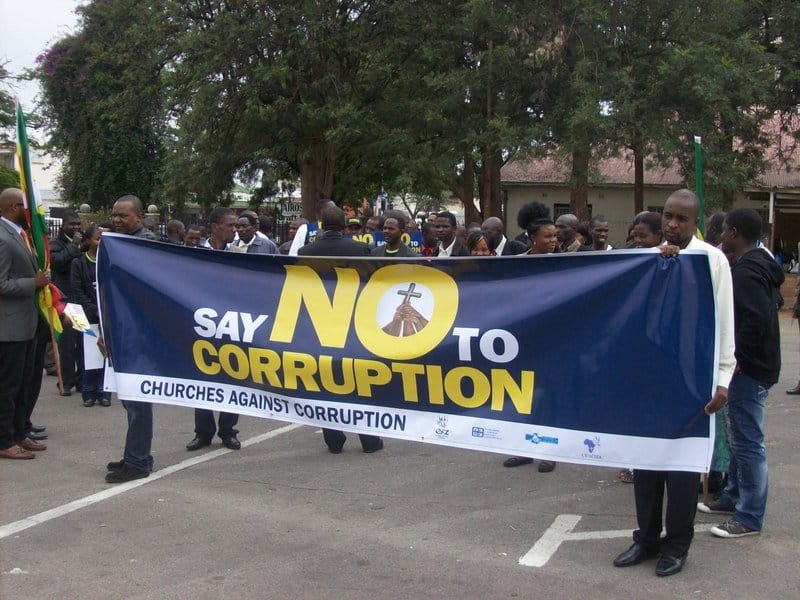 Zimbabwe has been known for its economic and social decline, even though they are rich in diamond resources and trade. This trade, unfortunately, has caused insane amounts of corruption and criminality throughout the country. 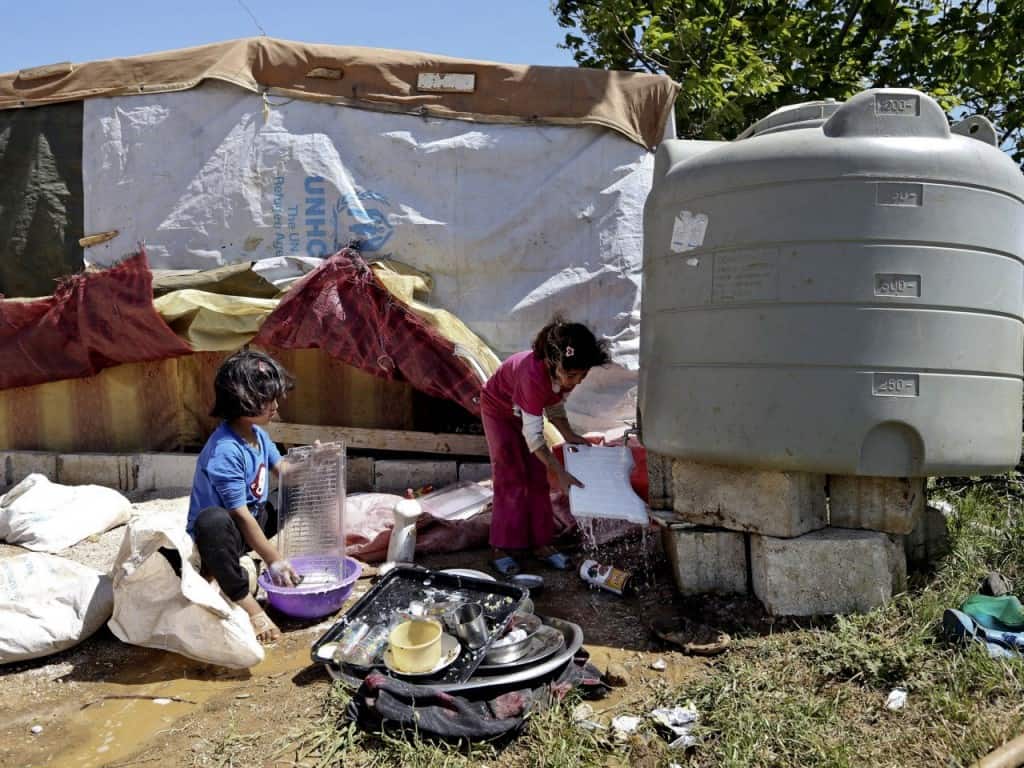 Syria has been affected by a large number of violent military coups, and the ongoing civil war has left the country devastated. It is currently the 16th most corrupt country in the entire world. Severe droughts and long-term warfare have ensured the government is corrupt enough to take what they can. 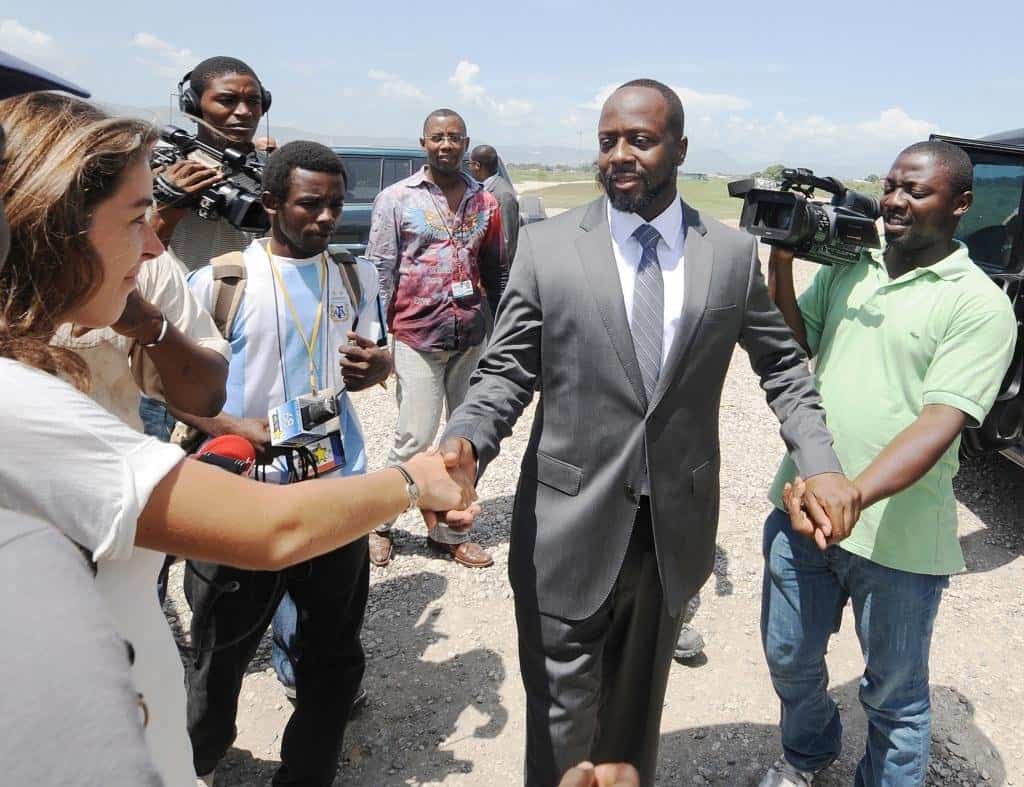 Haiti, otherwise known as The Pearl of the Antilles, which sounds like a nice enough name, is actually quite corrupt. The nation is known for its political instability and corruption, which comes from the business environment and inefficient judicial sector. 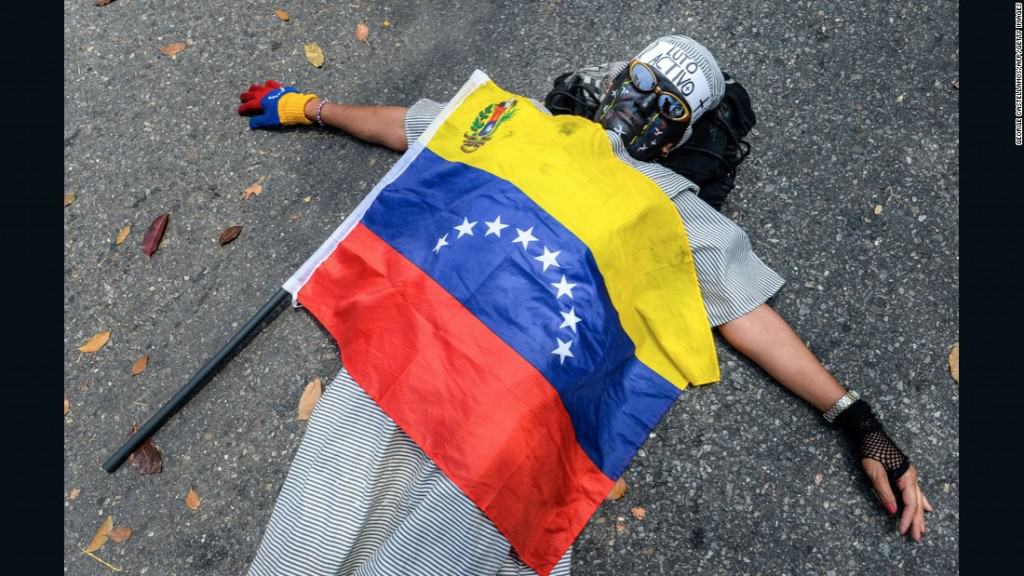 Venezuela has not taken many steps in order to prevent their corruption. In fact, over 75 percent of citizens in the coiuntry believe the corruption is spread throughout the entire government. High inflation, poverty, and economic crisis have spread like wildfire. 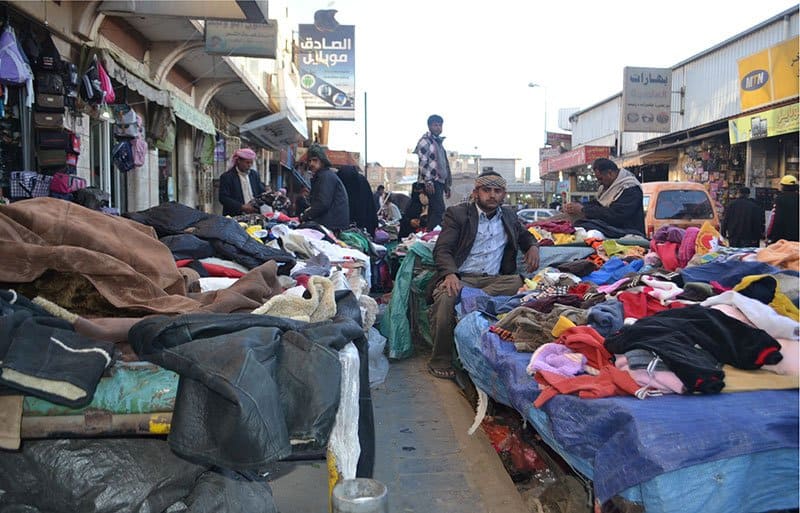 Yemen has suffered from crippling economic development, as only the richest in the country can afford the simplest of items everyone should have basic access to. The majority of citizens experience some type of corruption on a daily basis.