10 Of The Most Controversial Comedies Of All Time

When it comes to comedic hits, there seems to be a push to try and be edgy, yet there are people that still come out and voice how offended they are at certain movies. It’s hard to know where to draw the line when it comes to having a product that doesn’t offend people, but there’s other creators that simply don’t care. They’ll create something they enjoy and they’ll let the hatred bubble up. Here are some examples of the most controversial comedies ever released on the big screen. 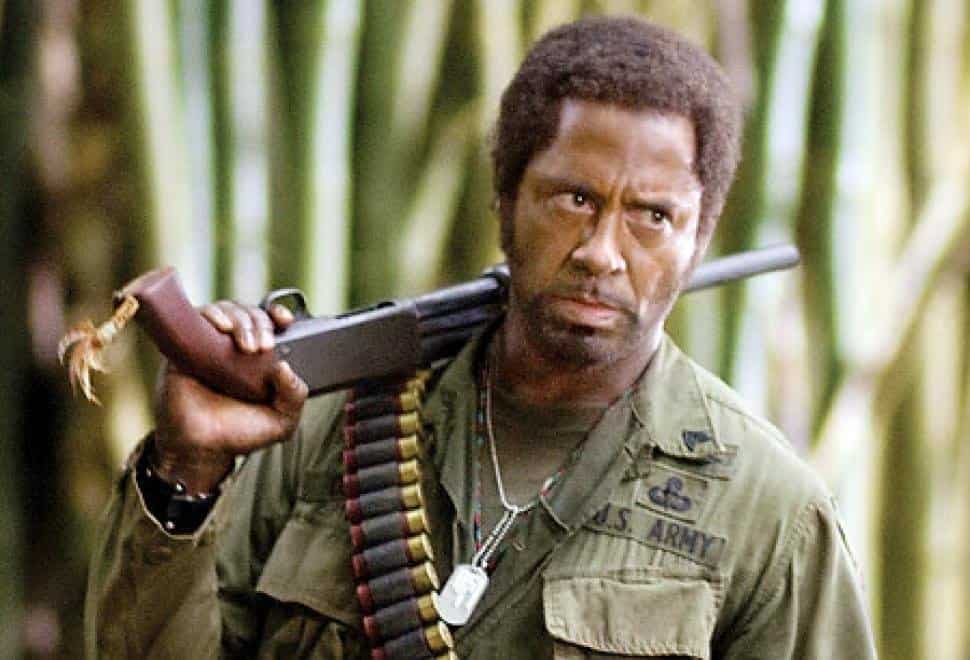 The 2008 comedy had issues when it was released. One was the recurring use of the world “retard,” which at the time was just becoming controversial to use as it was considered derogatory. A bigger issue was the use of blackface for Robert Downey Jr.’s character. 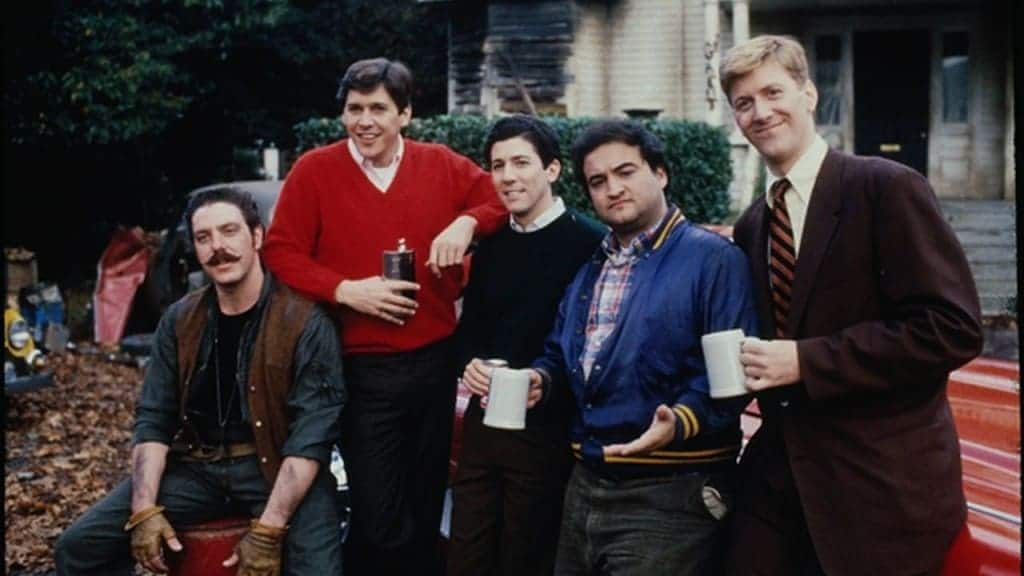 Highlighting sex and drinking with young adults was controversial at the time, but the 1978 comedy hit made John Belushi a star. Now, there’s been an uncountable amount of college-themed movies that try to copy the classic. 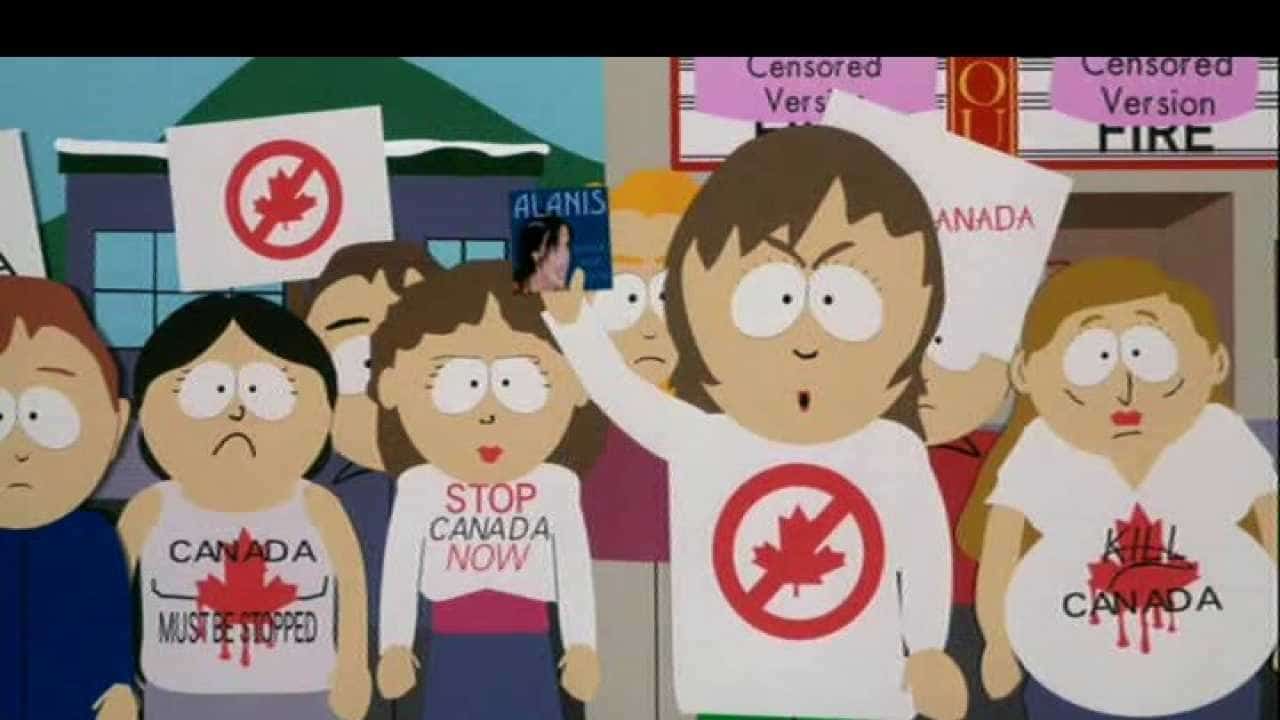 Leave it up to Trey Parker and Matt Stone, creators of the most controversial animated show, to create a movie that lives up to its subtitle. The plot is essentially the same as a standard 22-minute episode, but it’s lengthened with numerous singing numbers, dead soldiers, and the most cuss words in an animated movie. 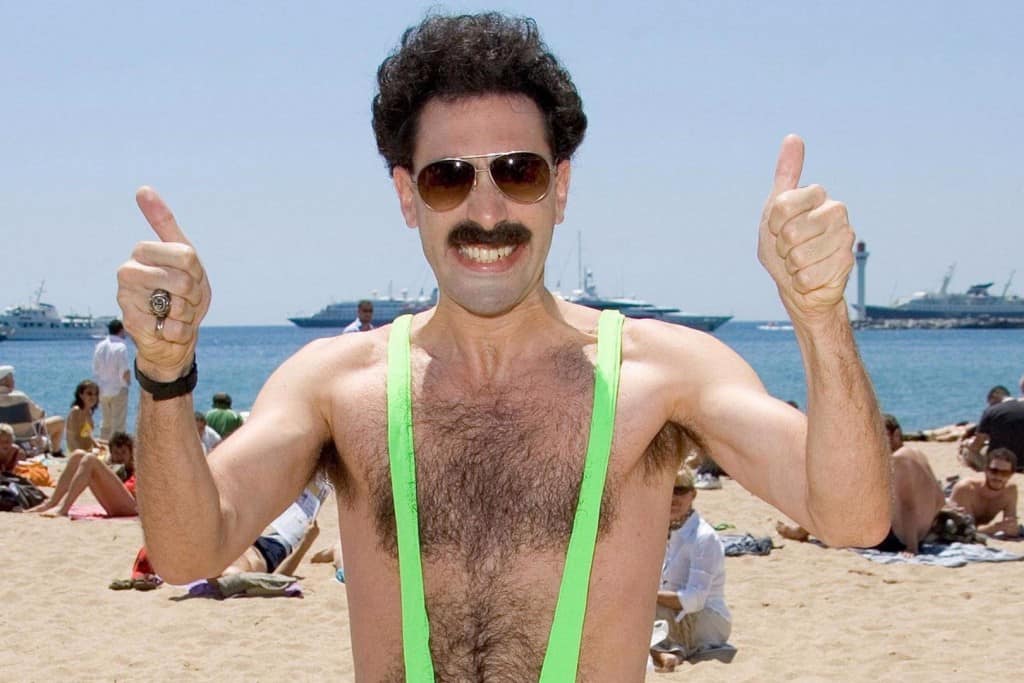 Once you read the subtitle, “Cultural Learnings of America For Make Benefit Glorious Nation of Kazakhstan,” you should know what you’re getting into. If not, the naked hotel fight will definitely pave the way. 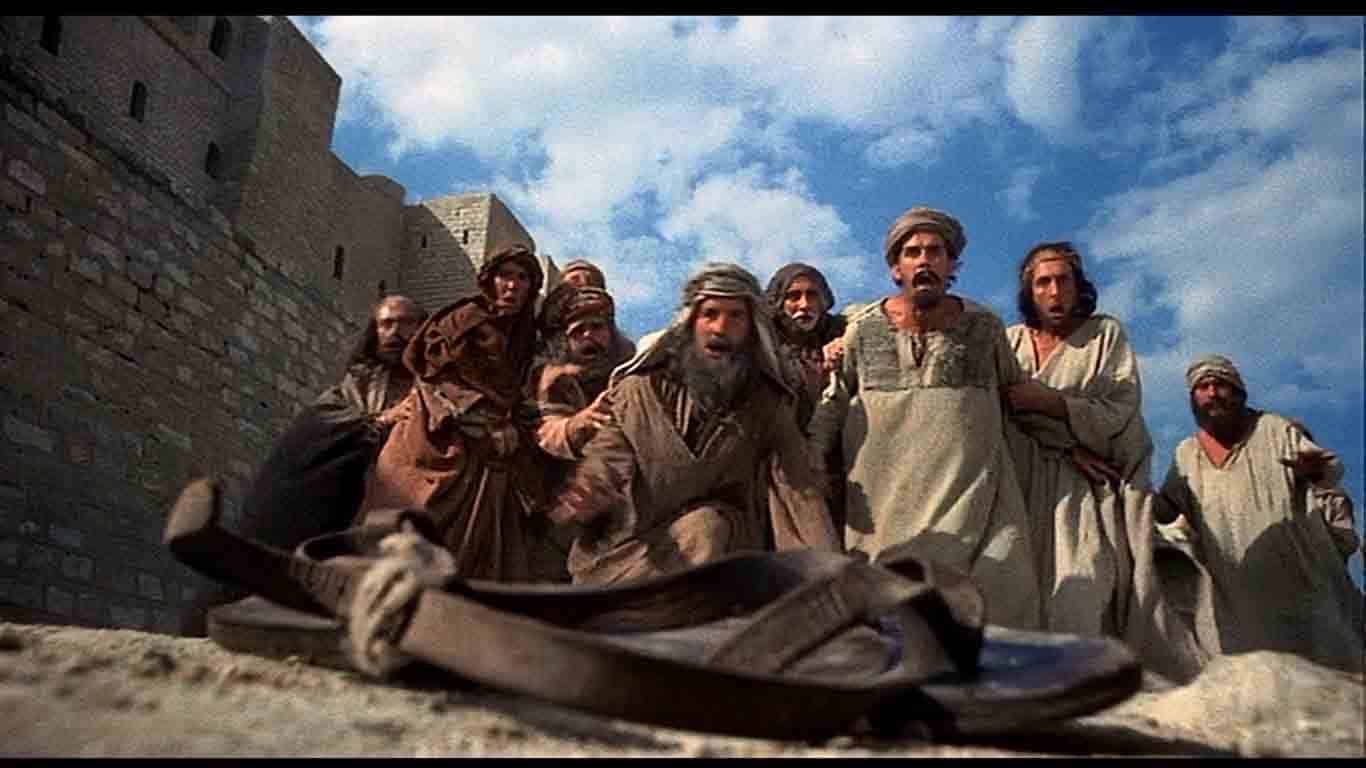 This comedic hit, born around the same time as Animal House, dealt with a guy named Brian who was born at the same time Jesus Christ was. He was chosen by wise men instead of Jesus, and as you expect, hilarity ensues…for the unoffended. 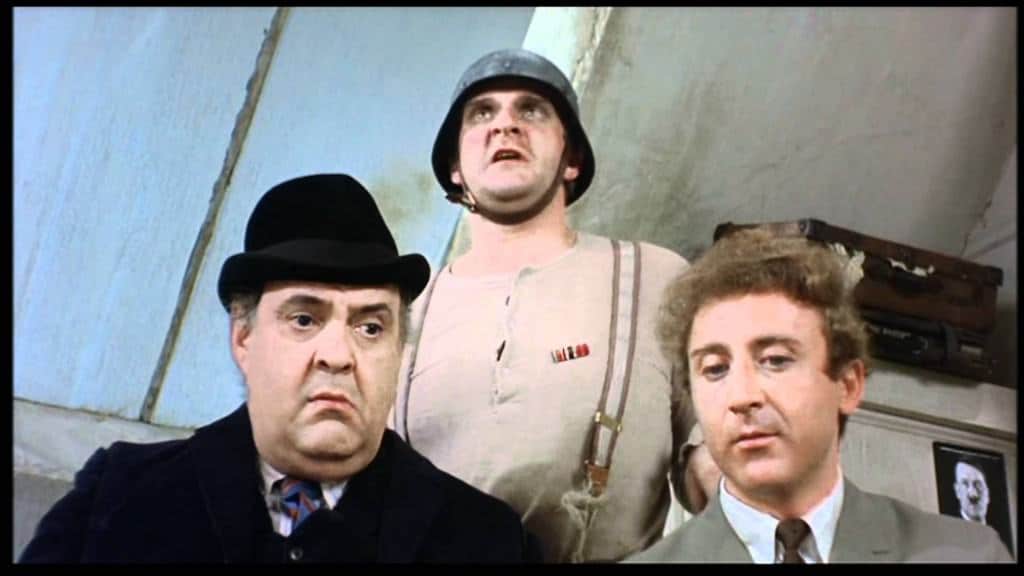 This won’t be the only Mel Brooks movie that makes the list. While tame in today’s world, this movie that dealt with joking about Nazis and World War II came out just a few decades after the events occurred. 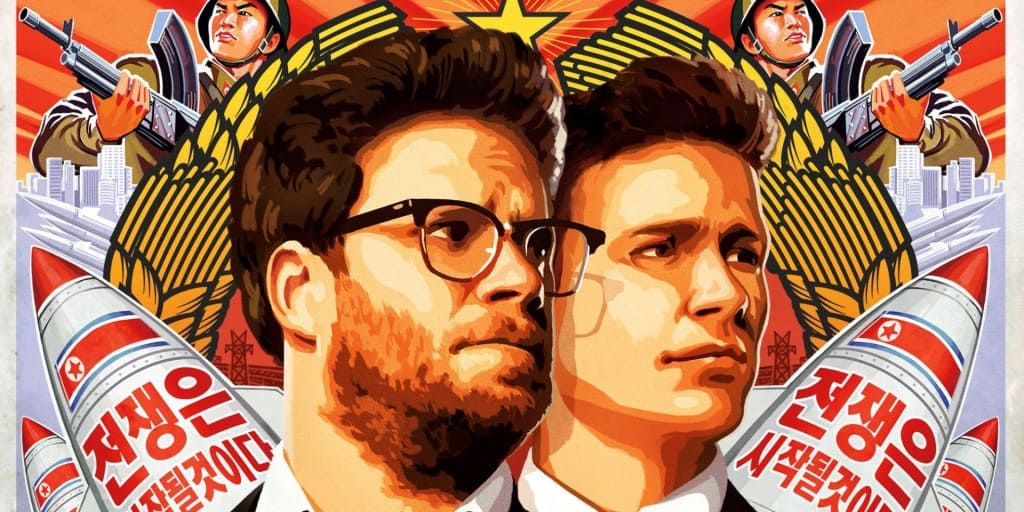 There was enough push from North Korea to make Sony pull this movie starring Seth Rogen and James Franco. It was unfortunate considering the movie was just a stupid comedy that featured a pair of hack journalists that were sent by the government to kill Kim Jong Un. 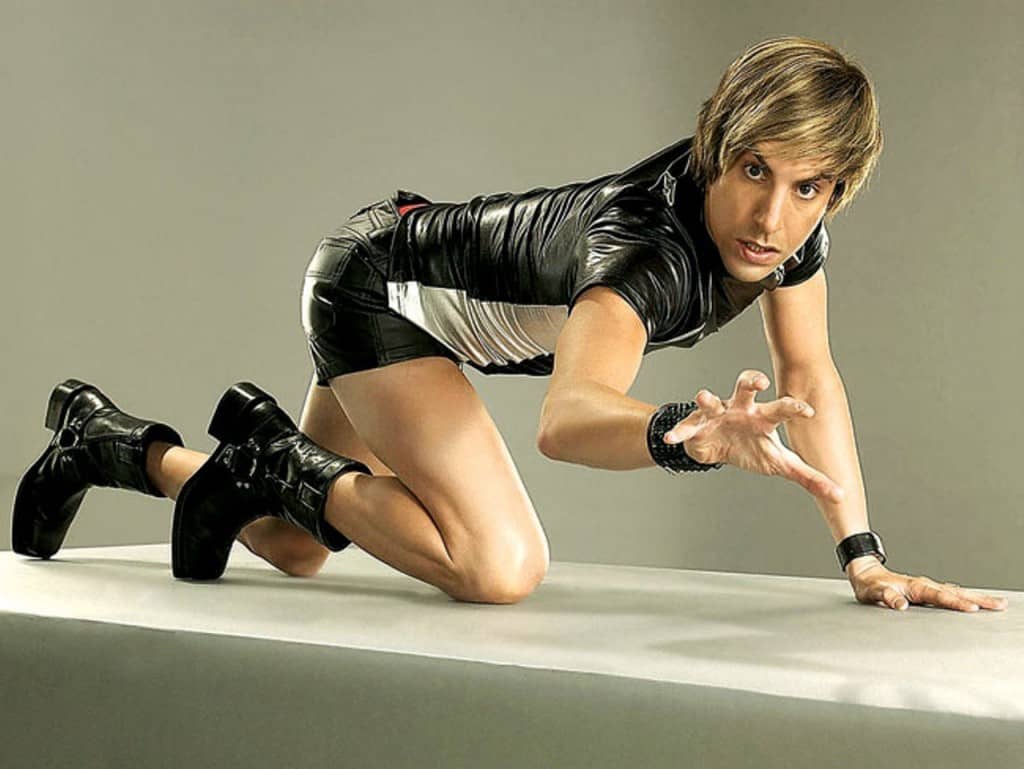 The followup to Borat may not be as crazy as Sacha Baron Cohen’s previous antics, but this movie still got banned in the Ukraine due to homosexuality. Some groups also didn’t approve of the movie due to it echoing stereotypes. 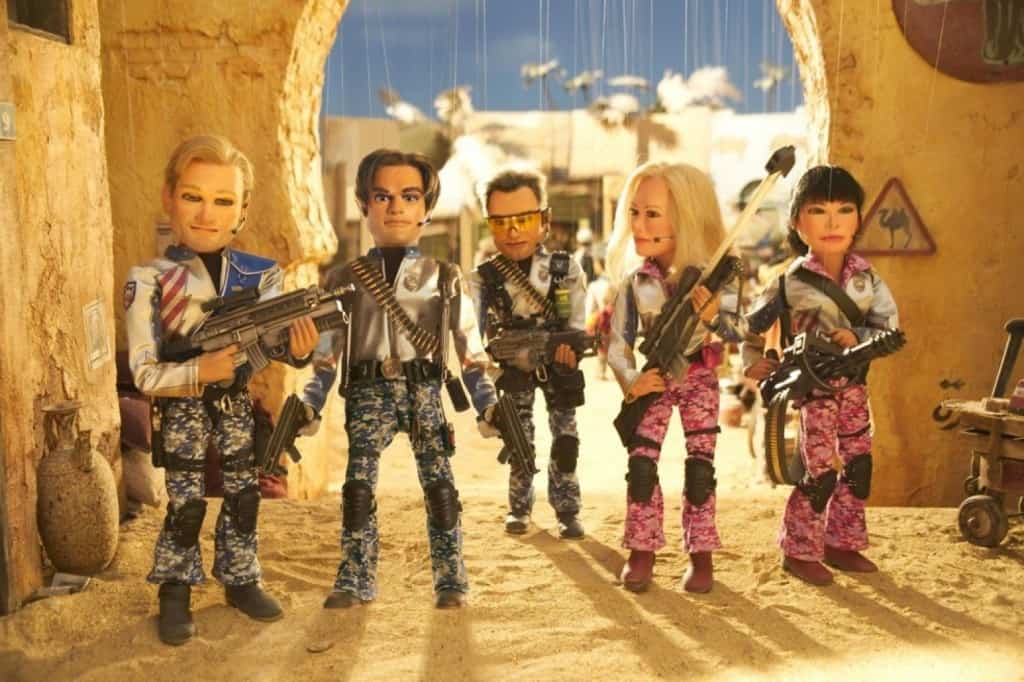 Another movie from the duo of Stone and Parker received lots of flack with sex, coarse language, and violence — all with puppets. In fact, the movie received the ridiculous NC-17 rating until a few sex scenes were removed. 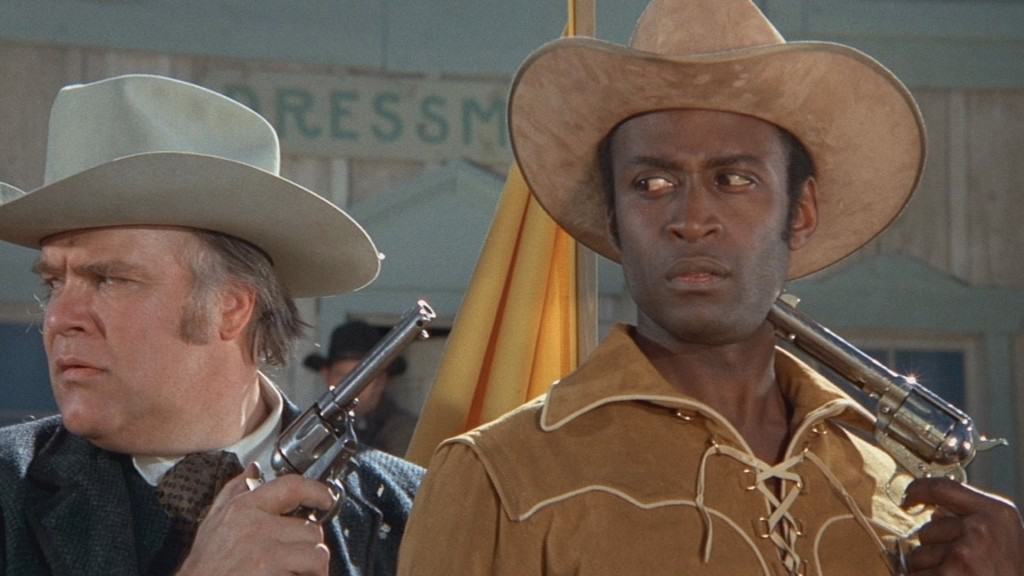 Mel Brooks was the king of comedy in the 60’s and 70’s, and he’s also be the brunt of political correctness if this movie was made today. Despite it making fun of the Hollywood “Wild West” portrayal and racial bigotry, the dialogue would be enough to keep it out of multiple theaters.