The year has almost come to an end now, and it has been quite an eventful one as well. A lot of good, bad, and ugly events unfolded this past year, and a good way to get a sense of people’s current mindset is to look at top Google searches. What we look for on Google also represents the kind of information we craved for and the type of social dynamic that has been building. Google was kind enough to provide us a list of the 10 most bizarre searches of 2015, and the list is quite entertaining indeed. Without further ado, here is the list of 10 of the most bizarre searches according to Google.

How To Keep Puppy From Eating Poop? 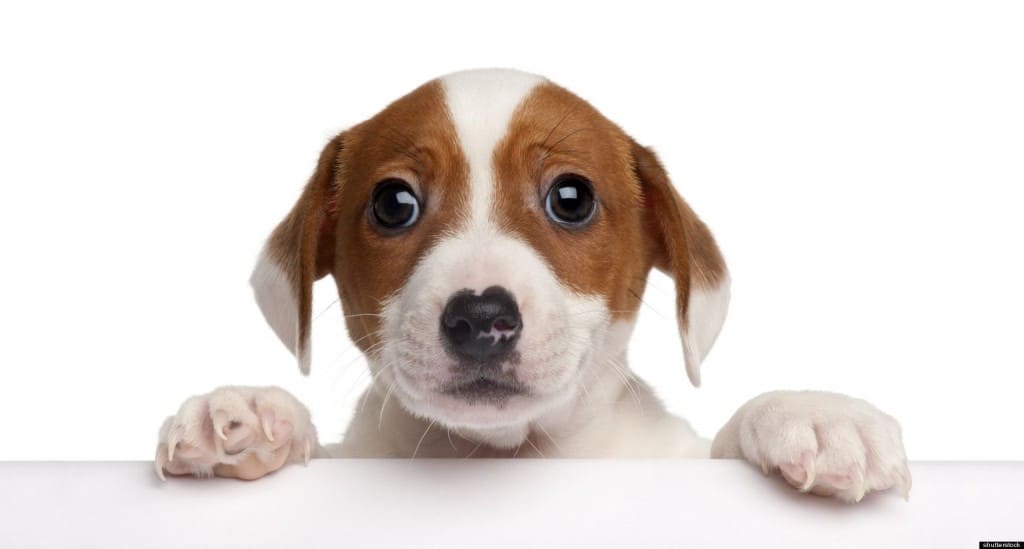 Number 10 on this list is the eternal question – ‘How to keep puppy from eating poop?’ For all the people who wondered about this, let me ask them a counter-question. How did people solve this mystery before Google? Simple, by letting puppies do whatever they wanted. They are dogs — they eat anything!

How To Walk In Heels? 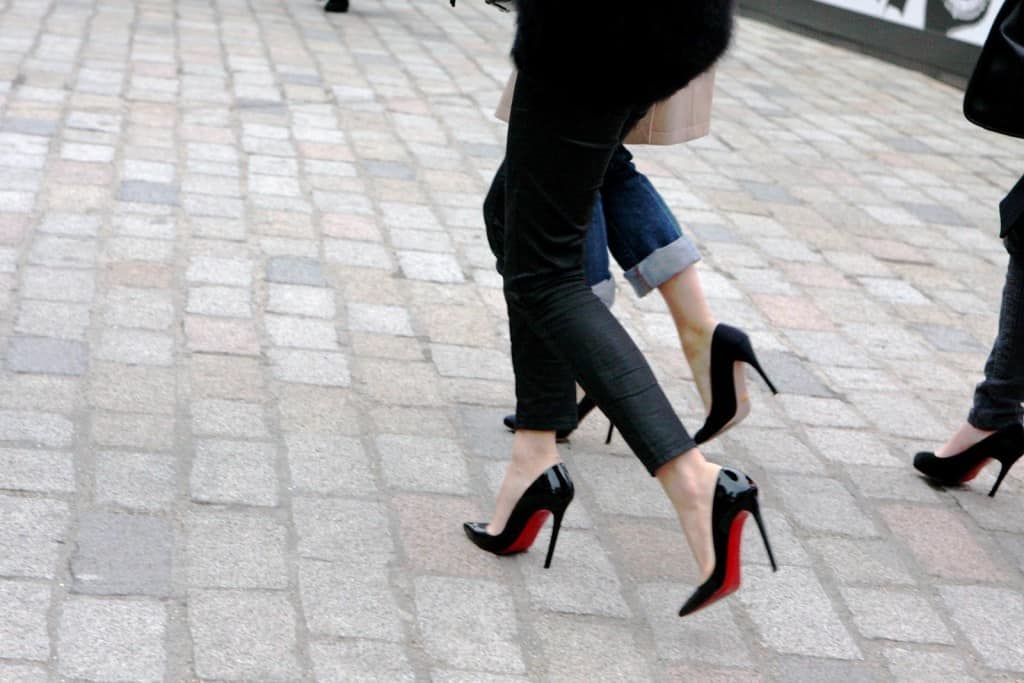 Apparently girl power seems to be diminishing on our planet and women are no longer willing to share the secrets of walking on heels with one another. Luckily, there is Google to solve all of life’s mysteries.

What To Wear To A Wedding In The Woods? 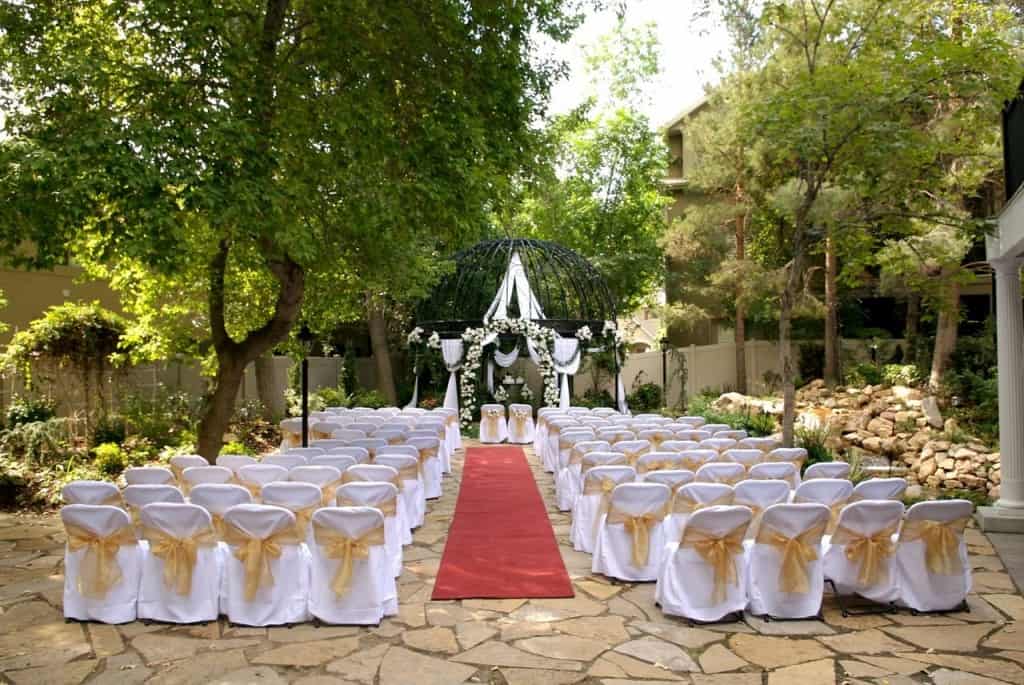 Who is Natasha Leggero? Well that is a redundant question considering nearly everyone Googled the heck out of this rising comedienne! 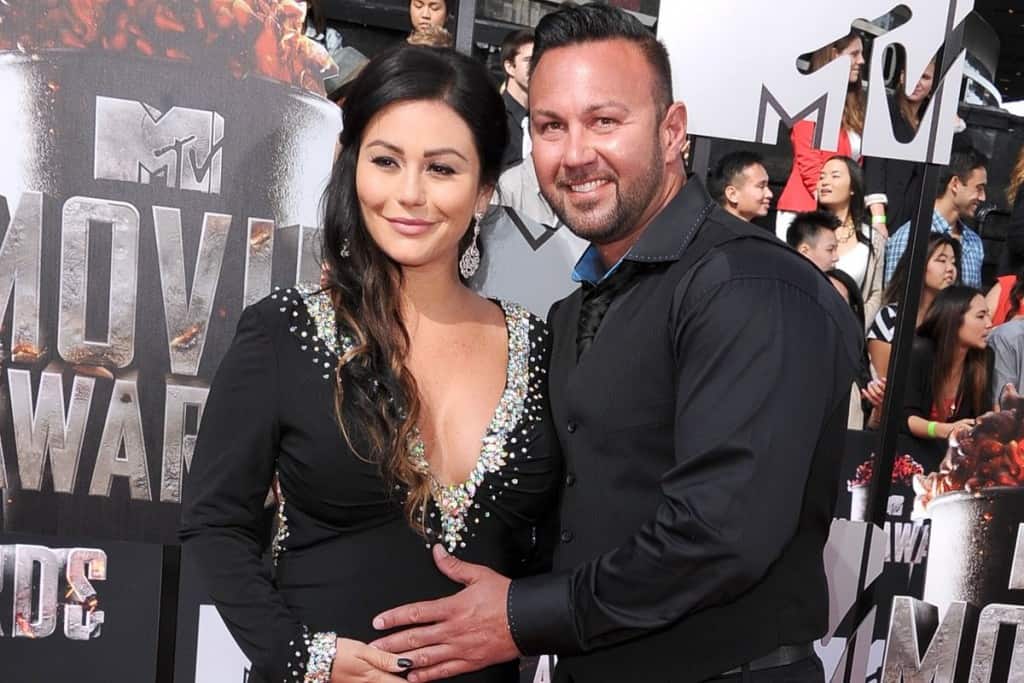 Clearly there was a lot of buzz about two seemingly famous people getting married, but after people Googled their names, they realized these people weren’t famous at all!

How To Use Beard Balm 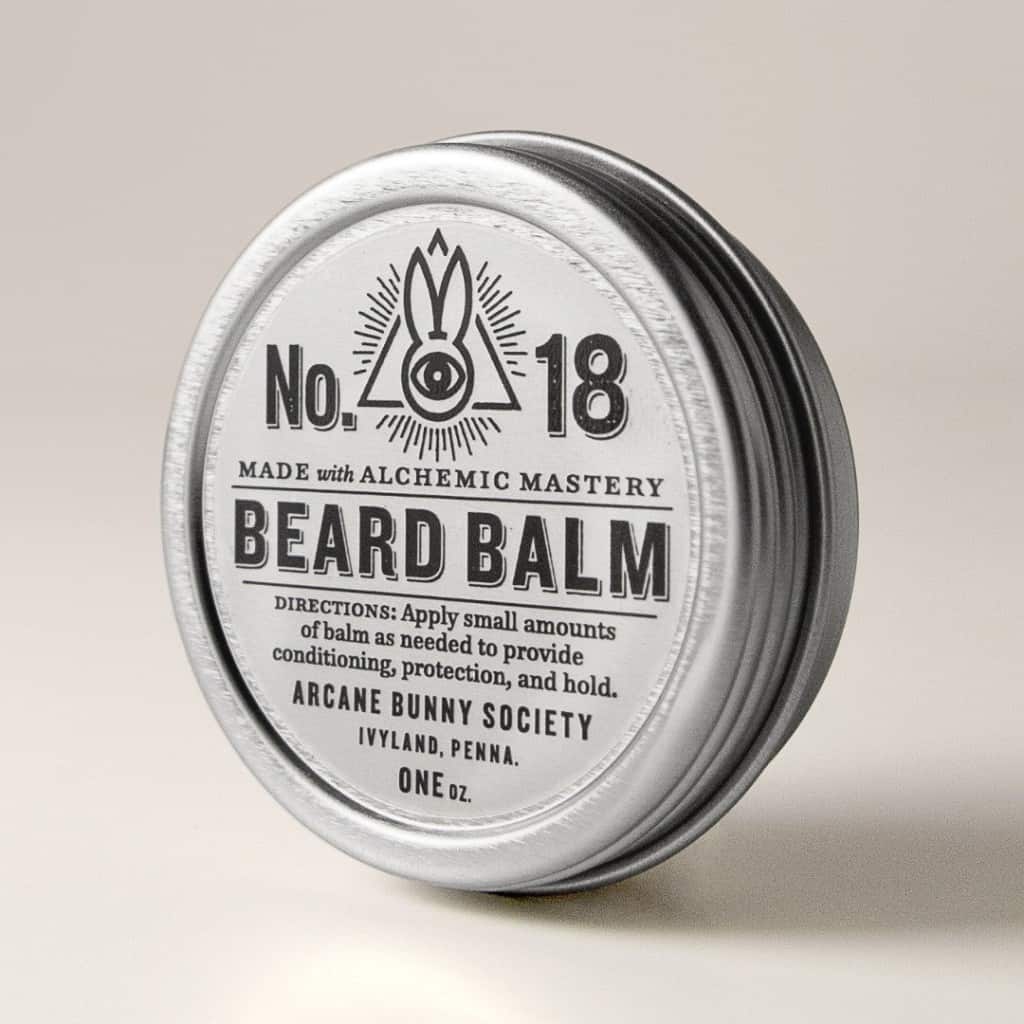 If you needed proof that the hipster movement has hit peak saturation, then the question ‘How to use beard balm’ being Googled enough times to make the fifth spot on this list must give you a pretty good idea of things. 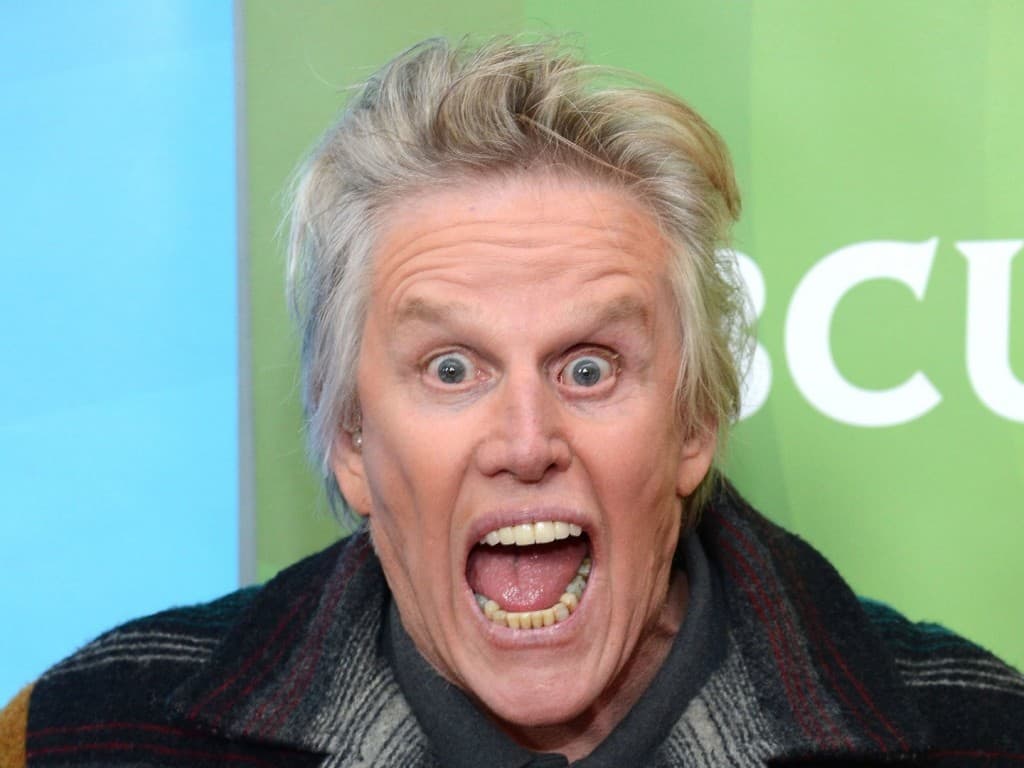 People seemed to have forgotten about Gary Busey, but one appearance on ‘Dancing With The Stars’, and he ends up being the fourth most weird thing to be Googled this past year.

How To Hit The Quan 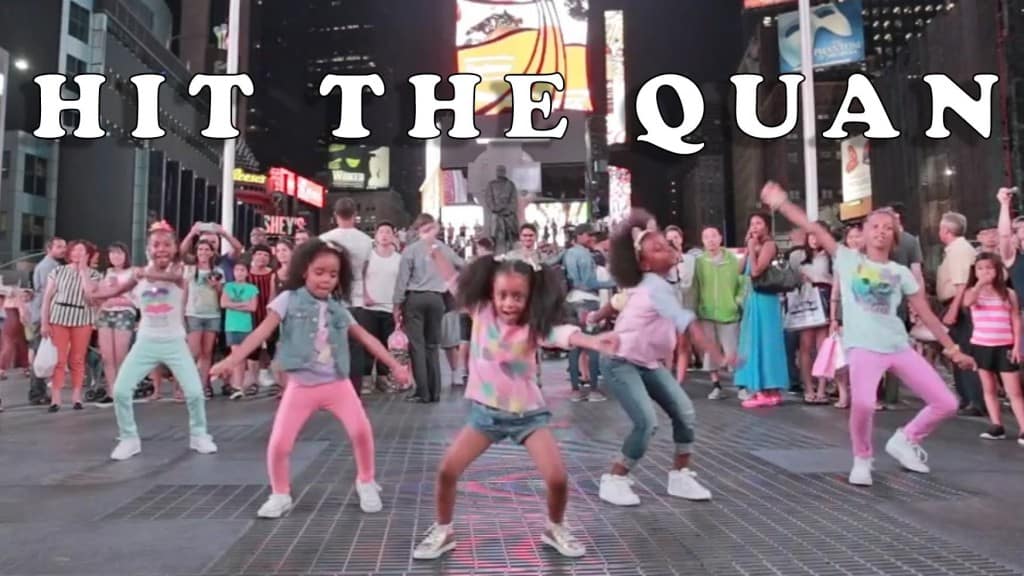 We are evolving each year. This past year, we evolved from the twerk to the Quan, and apparently everyone wants to know how to hit it. 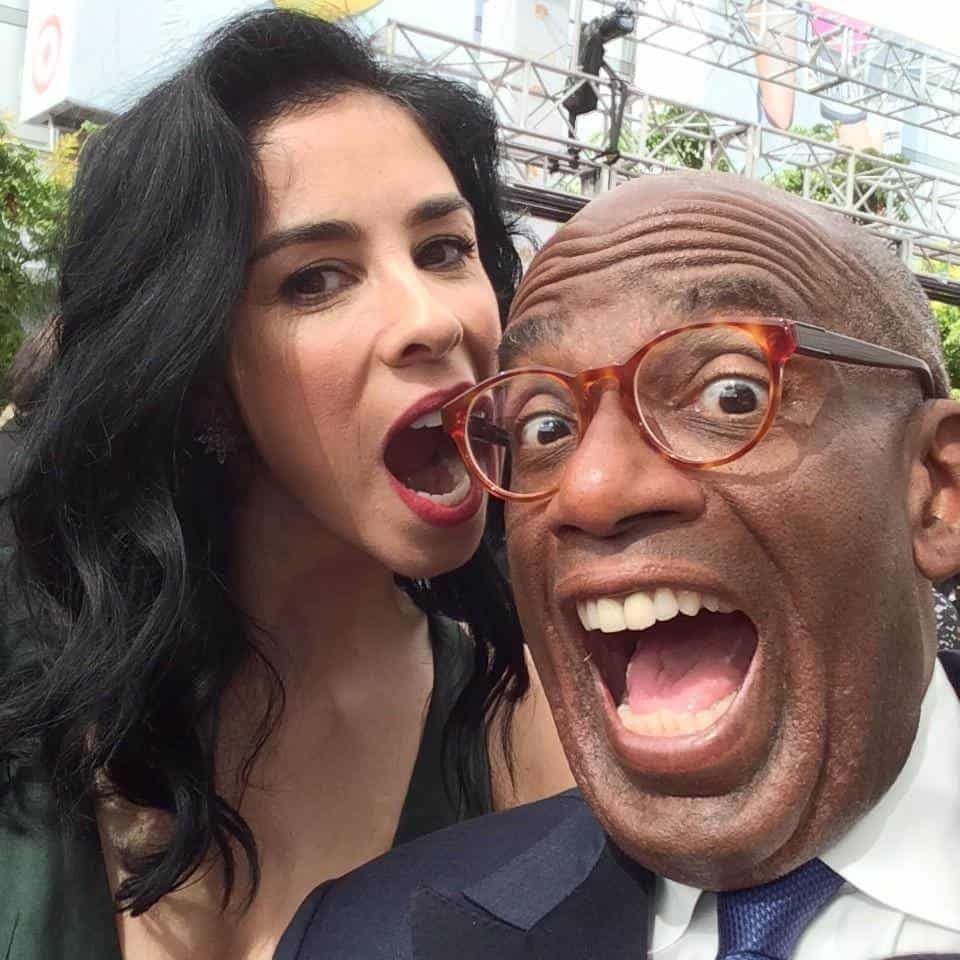 When kids take selfies, it feels childish. When a grown-ass man gets obsessed with them, everyone can’t get enough of the bizarre phenomenon.

What Is Zero Divided By Zero? 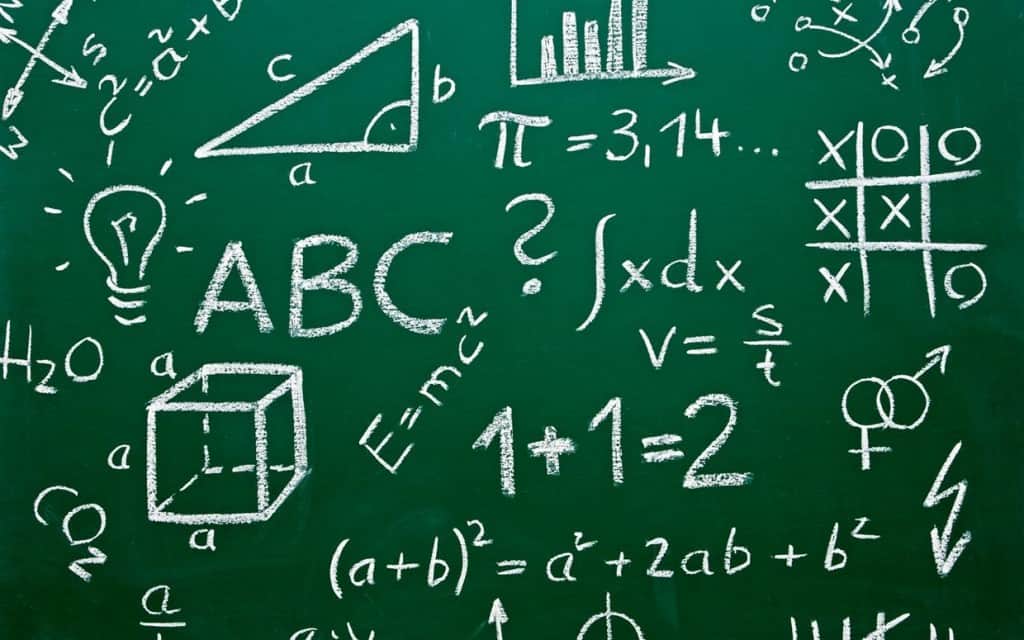 Apparently this past year, for some bizarre, unexplainable reason, a lot of people were curious about the question – ‘What is 0 divided by 0?’ It is a sure sign that our education system is in the dumps when people have to Google this question!

If you want better results on this question, try asking Siri the question.