10 Of The Largest Cyber Attacks Of All Time

We live in a world where cyber-terrorism is a growing concern. Vigilante groups and terrorist cells are using high-end computers to break down digital walls, effectively stealing millions of dollars in money, thwarting government plans and websites, and putting a stop to everyday life for many people. We live in a terrifying time, where not only a bullet or knife can take your life, but so can some teenager on the other side of the world. Here are 10 of the largest cyber attacks of all time. This should give you some chills. 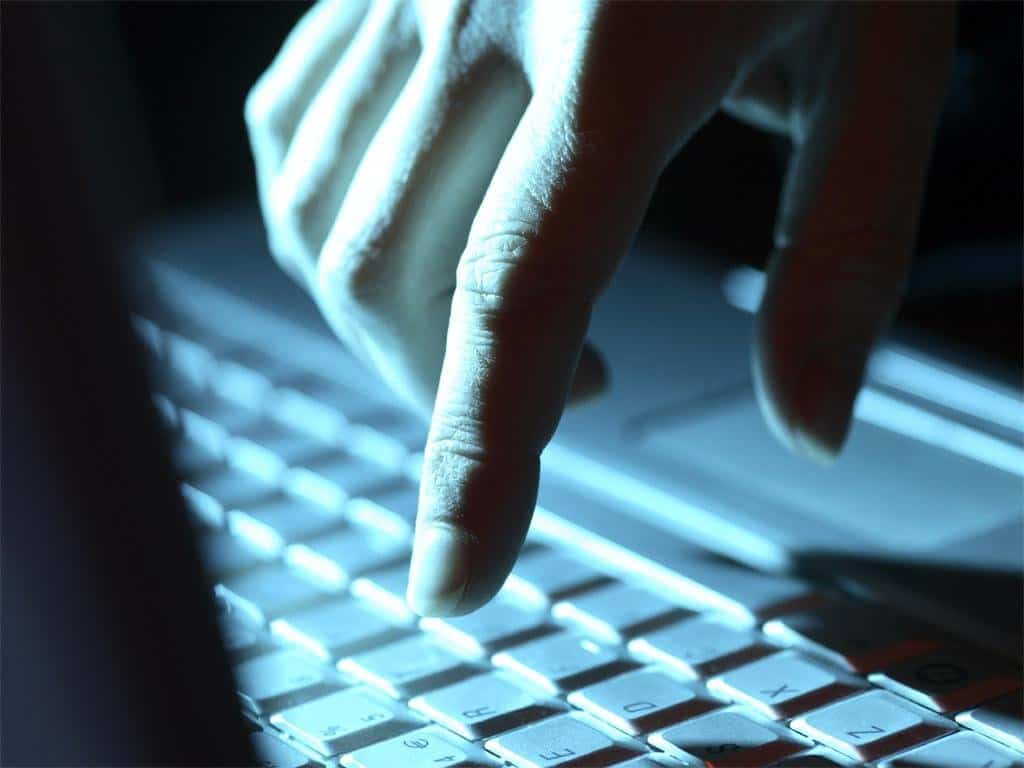 Flame, sometimes known as Skywiper or Flamer, is a piece of malware discovered in 2012 as the virus that attacked multiple Middle Eastern countries. Hackers used it for espionage, and infected over 1,000 computers with it. 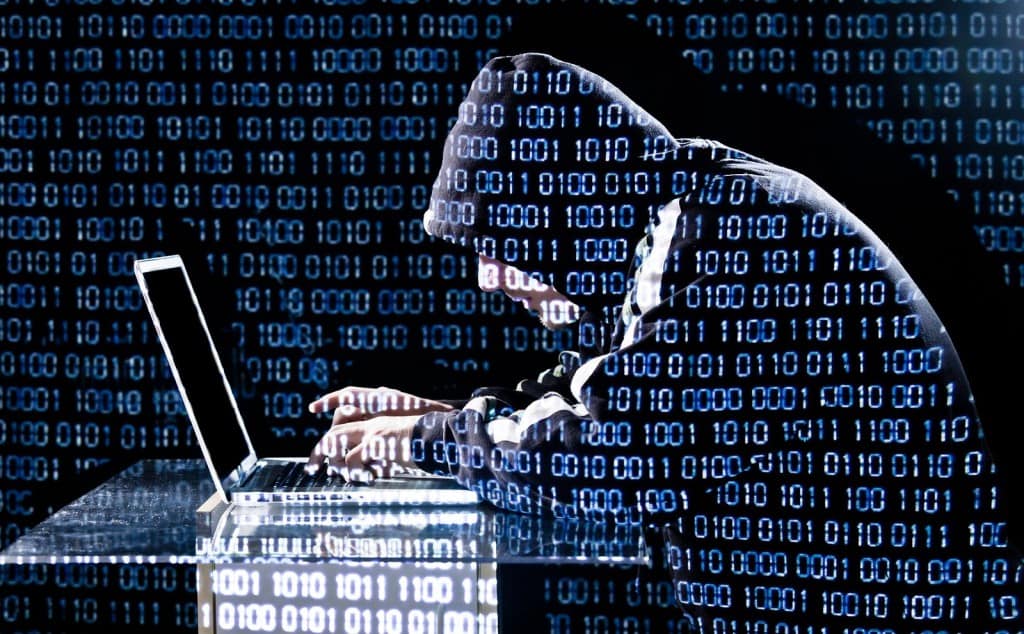 In July 2009, a series of highly coordinated cyber attacks against major governments, financial websites, and news agencies throughout the United States and South Korea took place. Hijacked computers were used to flood and DDoS attacks were brought down. 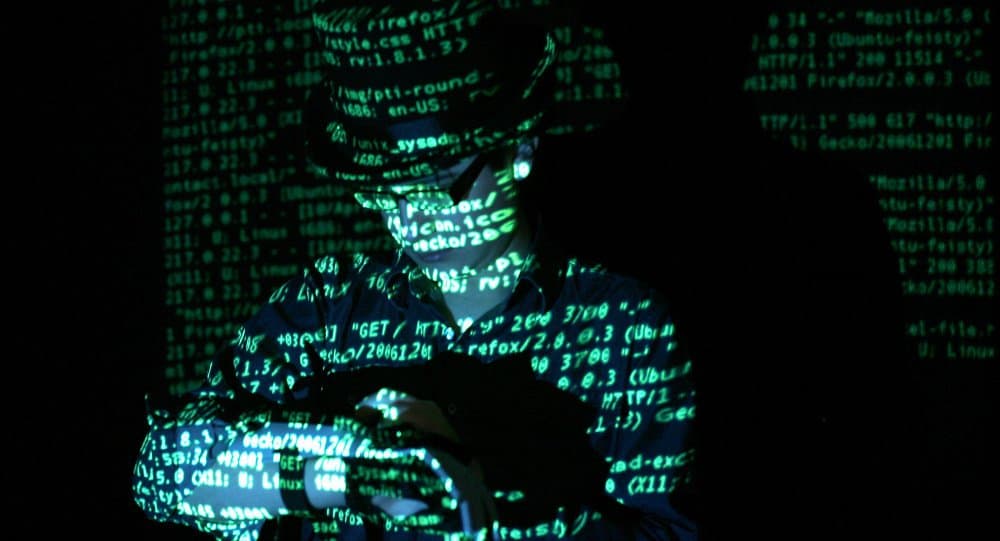 The Canadian government revealed multiple sources had become the victim of cyber attacks within February of 2011 by hackers within China. The hackers managed to gain access to three different departments within the country, transmitting data and classified information quickly. 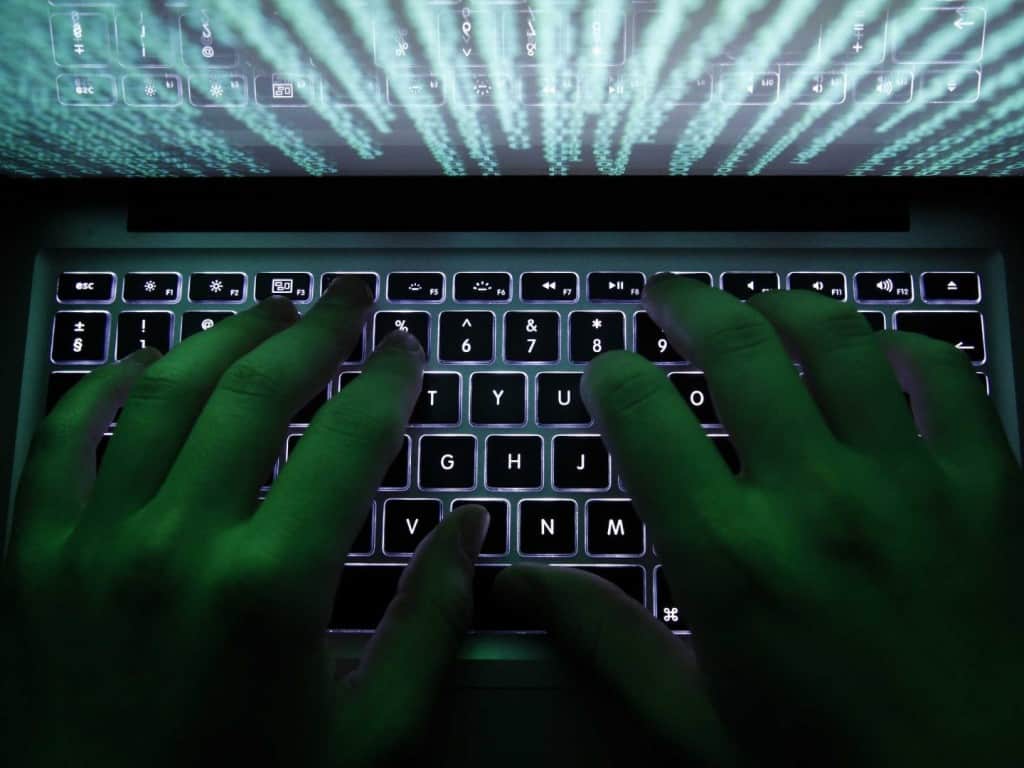 In 2010 PayPal, the ever popular money transferring website, came under attack. After PayPal refused to process payments sent to WikiLeaks, a group of 13 individuals came up with a plan to make it seem as if PayPal was attacking ISP’s. This attack lasted 9 days and cost PayPal approximately $6 million. 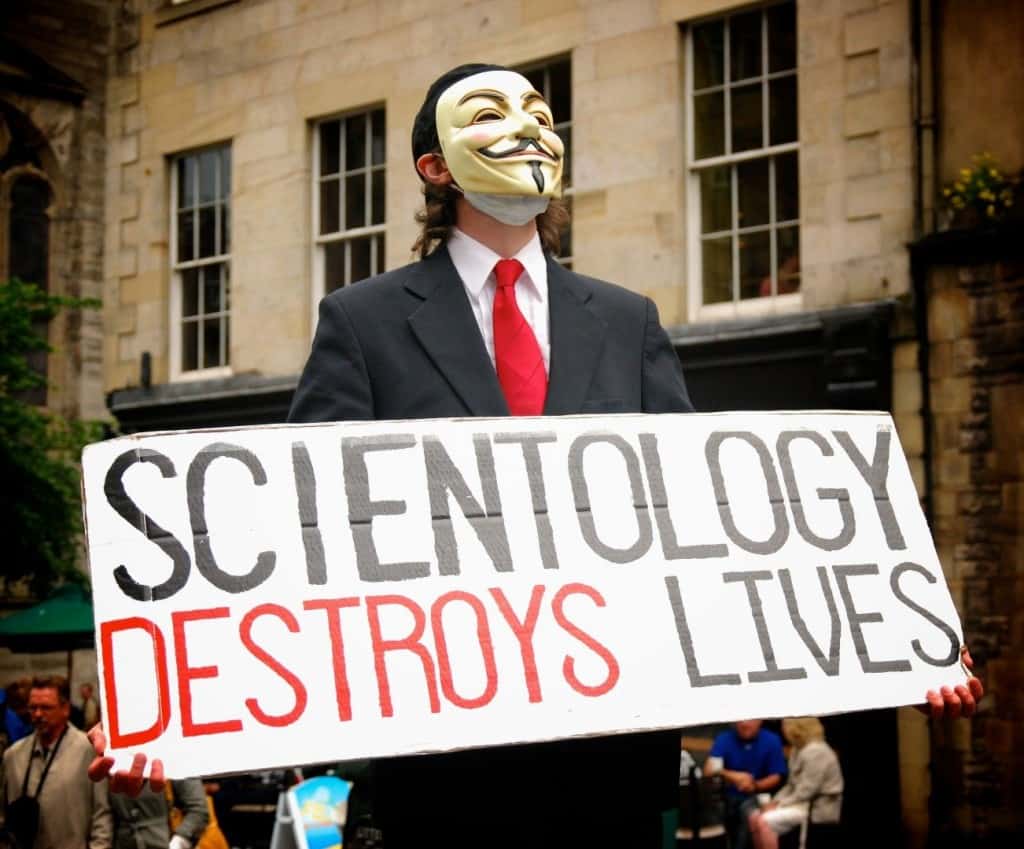 In what is considered the largest movement against the Church of Scientology, hacktivist group Anonymous attacked the websites. Denial of service attacks, prank calls, black faxes, and many other forms of censorship were wrought on them. 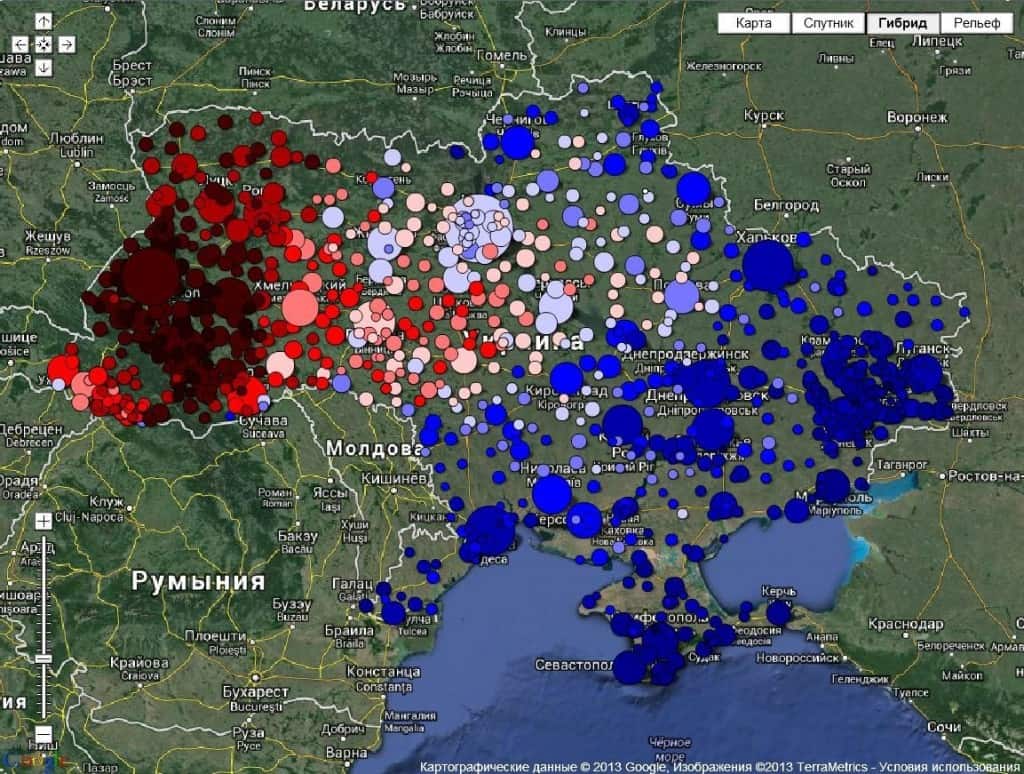 On April 27, 2007, the Estonian government was the target of cyber terrorism by Nashi, a pro-Kremlin group from Transnistria. Numerous techniques, including ping floods and botnets were used to penetrate the network. 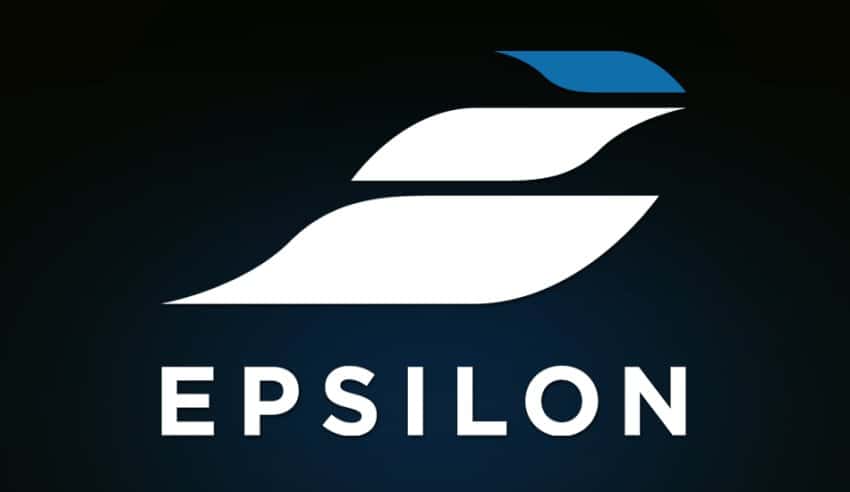 Known as the costliest cyber attack in all of history, the breach in Epsilon, the largest provider of marketing and handling services to major companies, hackers caused an estimated amount of damage between $225 million and $4 billion. 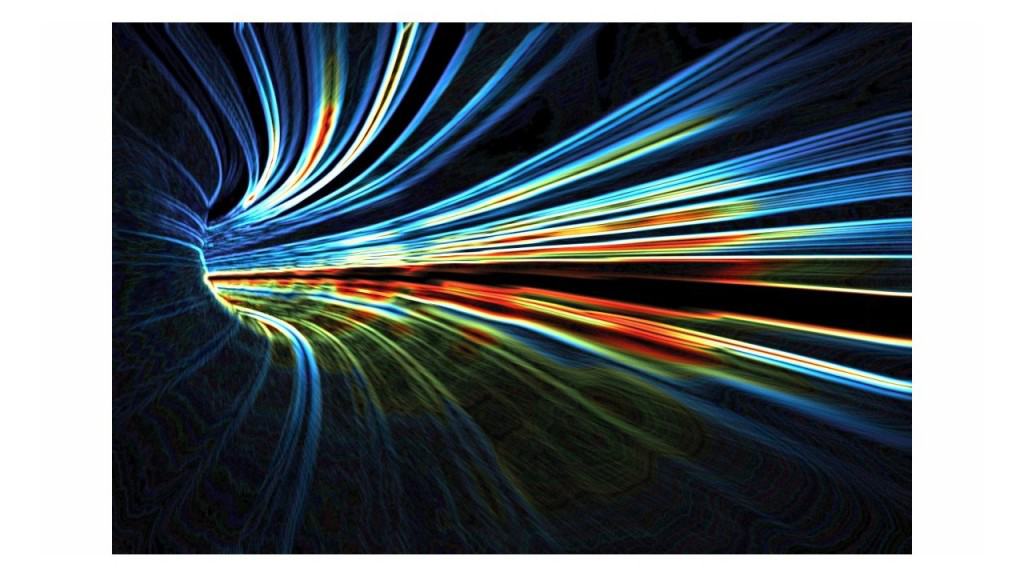 An early form of computer infiltration, where the hackers penetrated the American computer systems, known as Moonlight Maze was discovered by US officials. This early attempt was thought to be by the Russians, though they denied being involved. 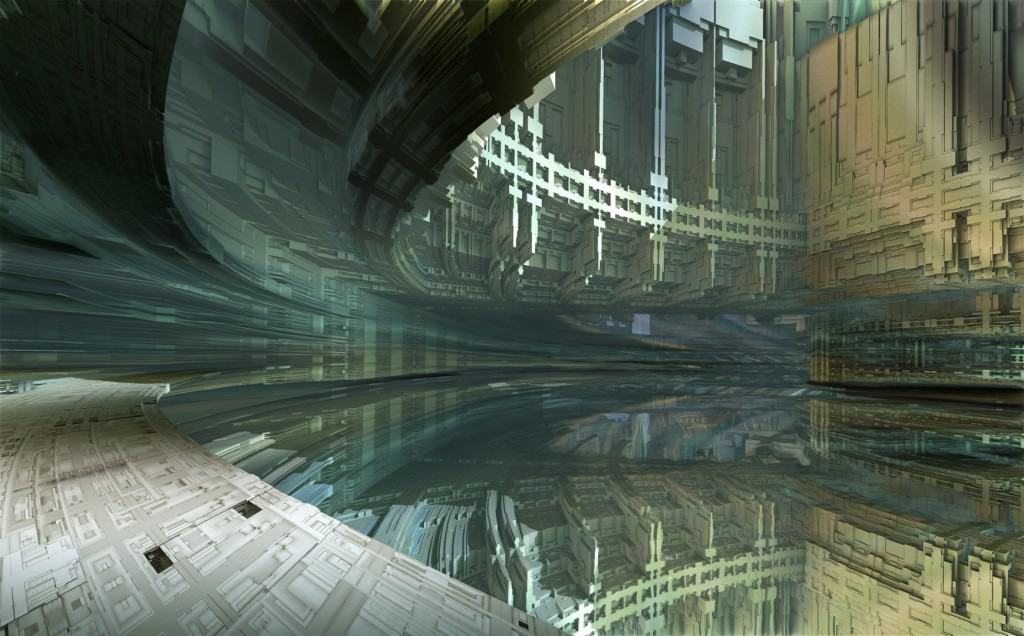 In 2004, Shawn Carpenter found a series of coordinated cyber raids, which the FBI thought came from a government-supposed cell in China. Known as Titan Rain, hackers infiltrated computers, including those of NASA, and stole military intelligence and classified information.

In 1982, the CIA discovered a way to put an end to a Siberian gas pipeline within Russia without the use of explosives. Instead, they used a piece of code in a computer system, known as a “Logic Bomb” to back-up the system, causing a fire that could be seen from space.