10 Of The Hottest Women In Zombie Movies

There’s little doubt that people are watching zombie movies in order to see the living dead walk the earth and create chaos. Gore and scares are the main things people go see these movies for but there is always an added bonus when there’s some eye candy on the screen as well. Some people even love to see these women actually serve as the main heroes of their story. Sometimes these hotties get away, other times they are one of the first victims, but no matter why they are on screen, we love to see them scream and fight zombies. 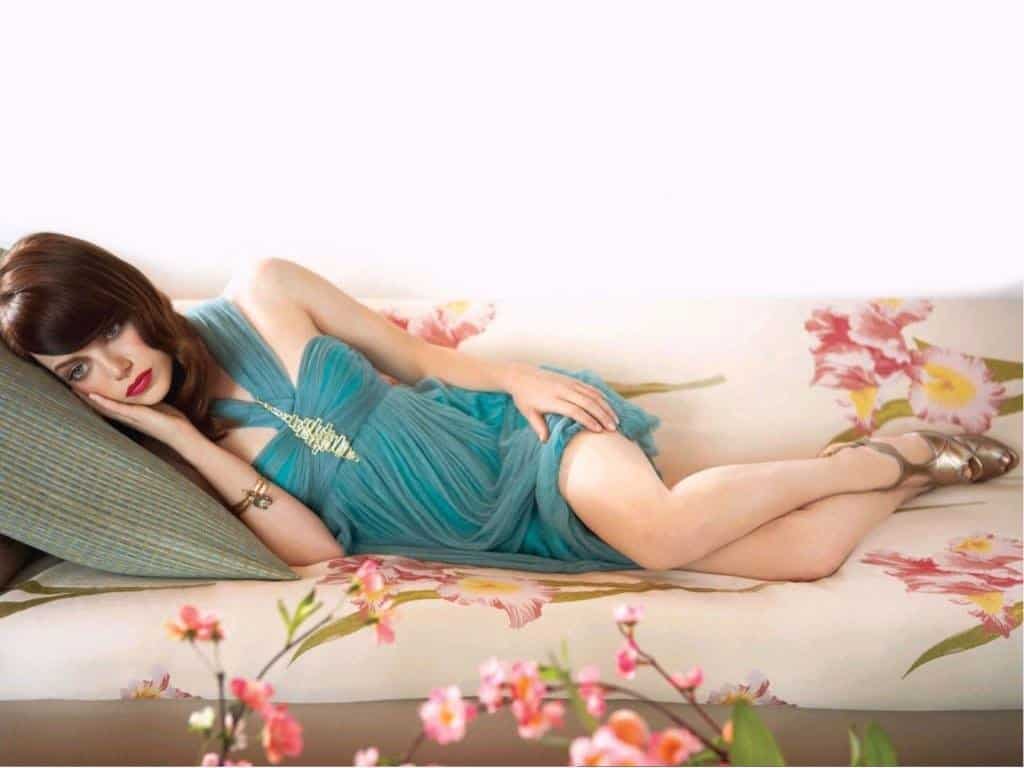 Emma Stone might be best known for playing Spider-Man’s girlfriend these days, but she really burst onto the scene thanks to her turn in the horror-comedy zombie flick known as Zombieland. 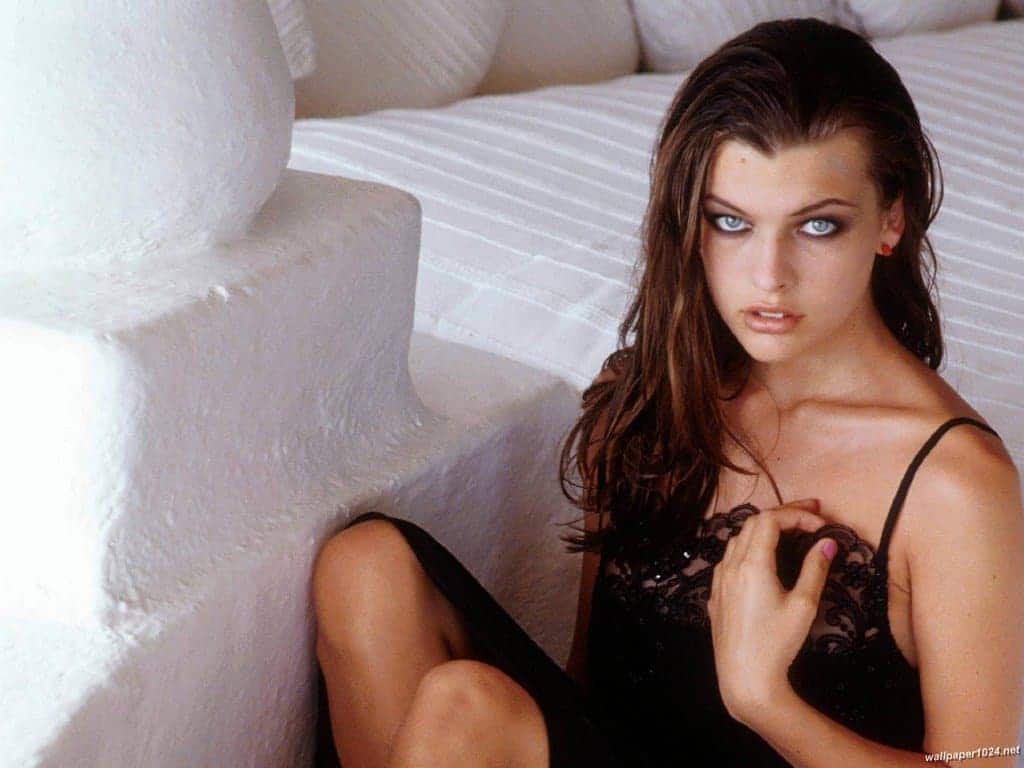 Jovavich, of course, plays Alice in what has become the rather long running series based on a long running video game series, Resident Evil. These zombies don’t lurch after people, they run and we love watching Jovovich run. 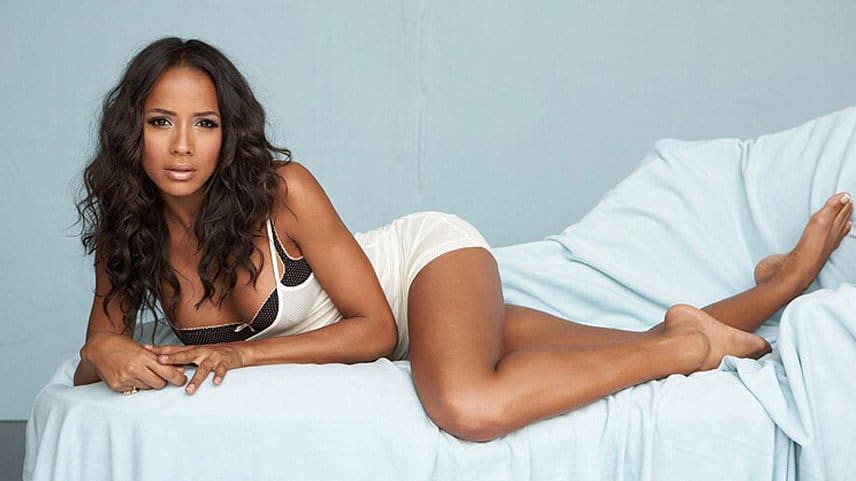 Dania Ramirez starred in Quarantine, the movie where there’s an apparent zombie outbreak in an apartment building all caught on film by a news crew that happened upon the story.

If you don’t remember this luscious Latin actress in the film, it’s likely because she had the role before she became well known. Give the film another look. 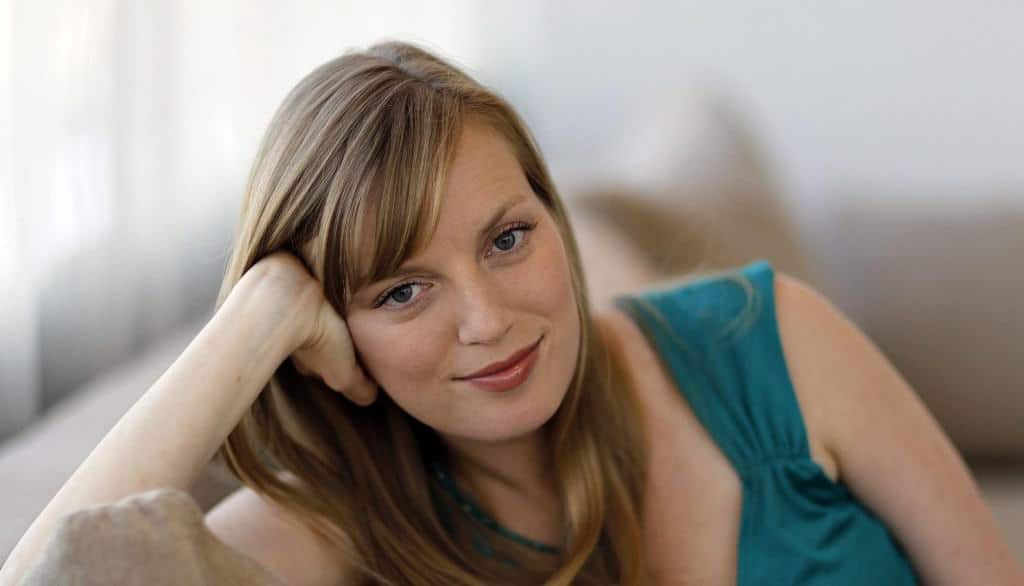 Sarah Polley was the starring hottie in the Dawn of the Dead remake who was seemingly one of the only people who actually managed to live, at least for a little while.

Polley even managed to get a nice shower sex scene going before the zombie outbreak really took hold. 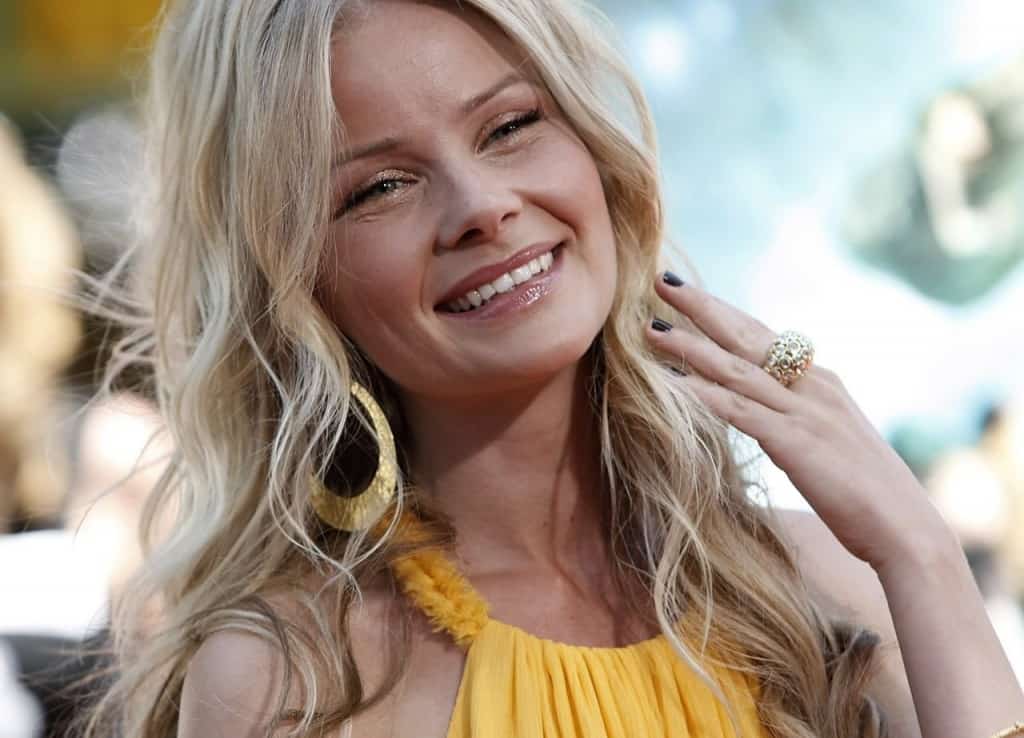 Anita Briem might not be incredibly well known, and the zombie movie she starred in isn’t that well known either. That doesn’t disqualify her from appearing on this list considering she’s plenty hot. Briem was a lead actor in Dylan Dog: Dead of Night. If you haven’t seen it (and you probably haven’t) give it a look for this eye candy alone. 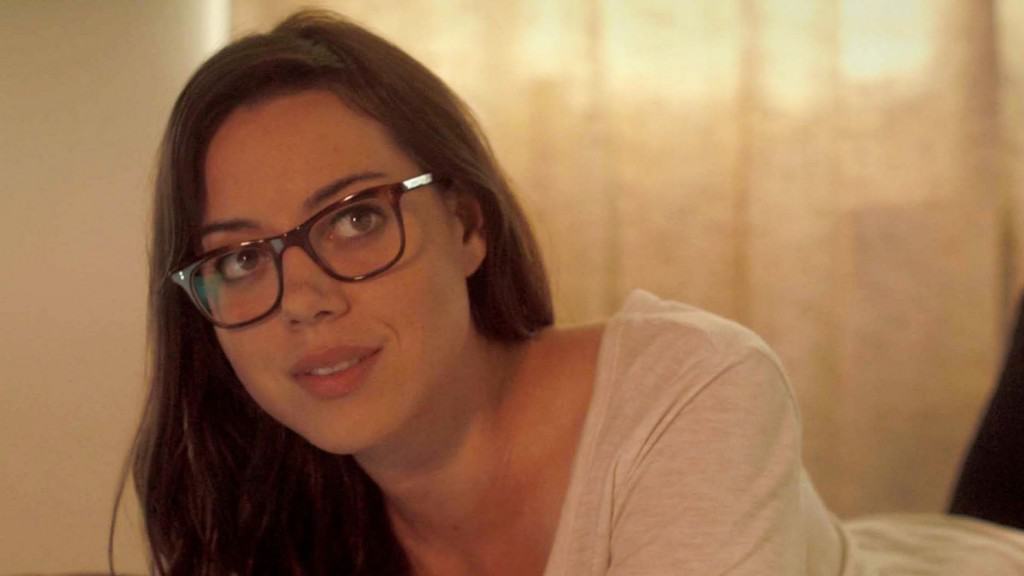 Aubrey Plaza not only starred in a zombie movie recently but in Life After Beth, she was the zombie. The actress played a girl who died in a tragic accident and then came back to “un-llfe” in order to stay with her beloved boyfriend. The longer she’s back, the more problems arise for the hottie with an appetite for brains. 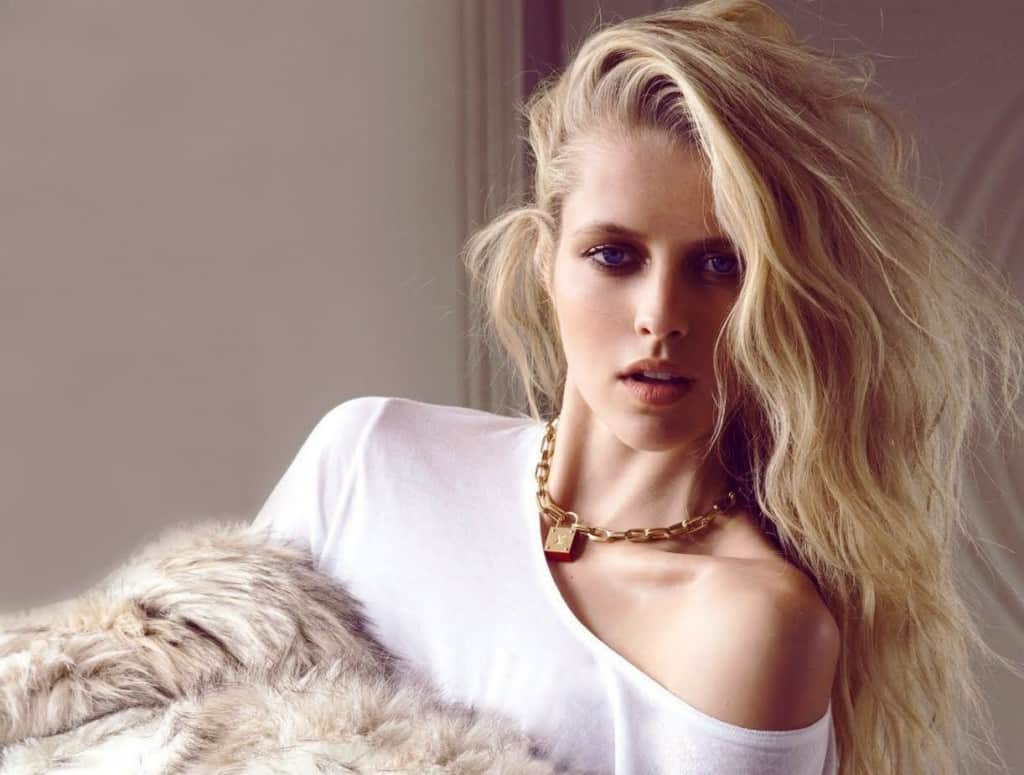 Teresa Palmer isn’t exactly a horror flick scream queen but she has taken a turn in a zombie flick and she’s certainly quite hot. The Aussie actress was the leading lady in the romantic comedy zombie movie called Warm Bodies which featured her falling for a young man who was dead, or undead as it were. 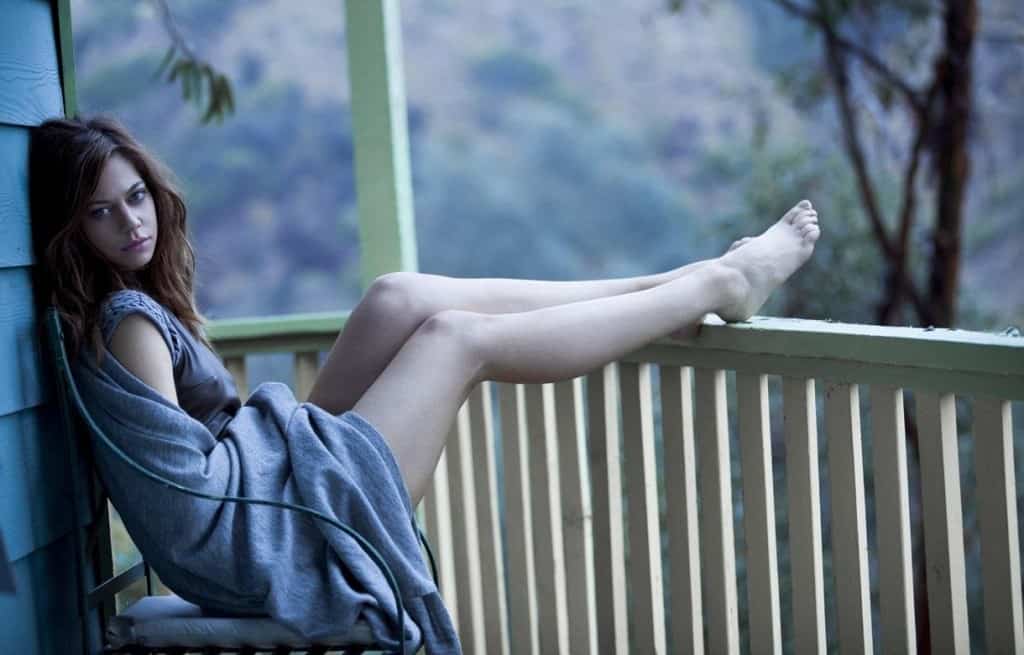 Analeigh Tipton also had a turn alongside Teresa Palmer in Warm Bodies. Which basically means that the film could hold the record for most on-screen hotties in any zombie flick when you consider the lead walking dead actor was Nicholas Hoult, who we hear is quite loved by the ladies. 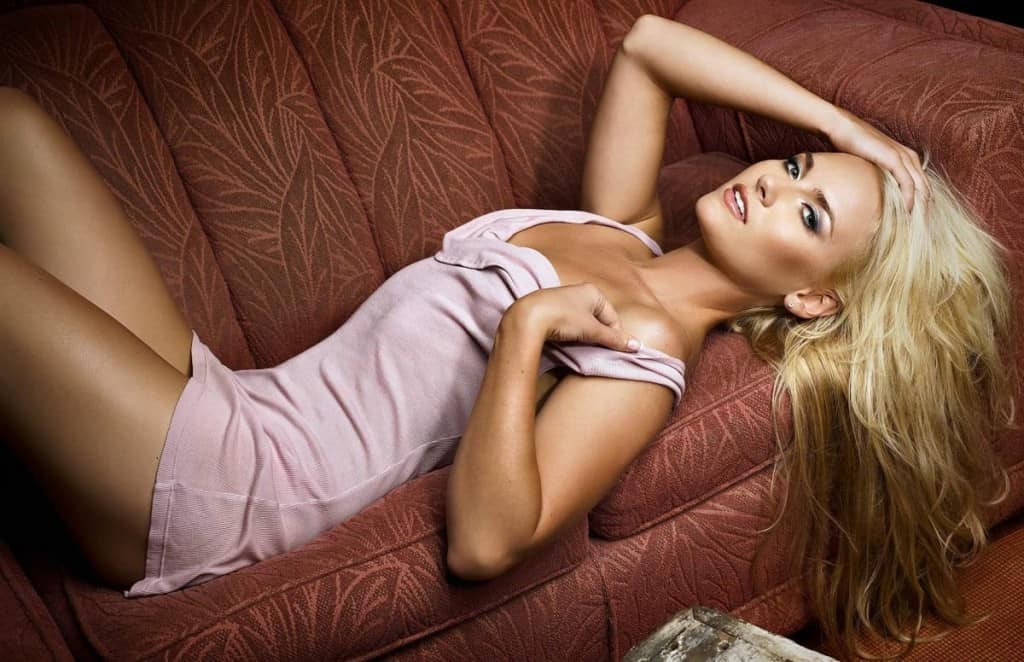 Tania might be one of the least well known actresses on this list, but she got to star in one of the more original and goofy zombie flicks released in the last few years. Saulnier starred in Slither, a film about alien parasites that turn people into zombie-type creatures. 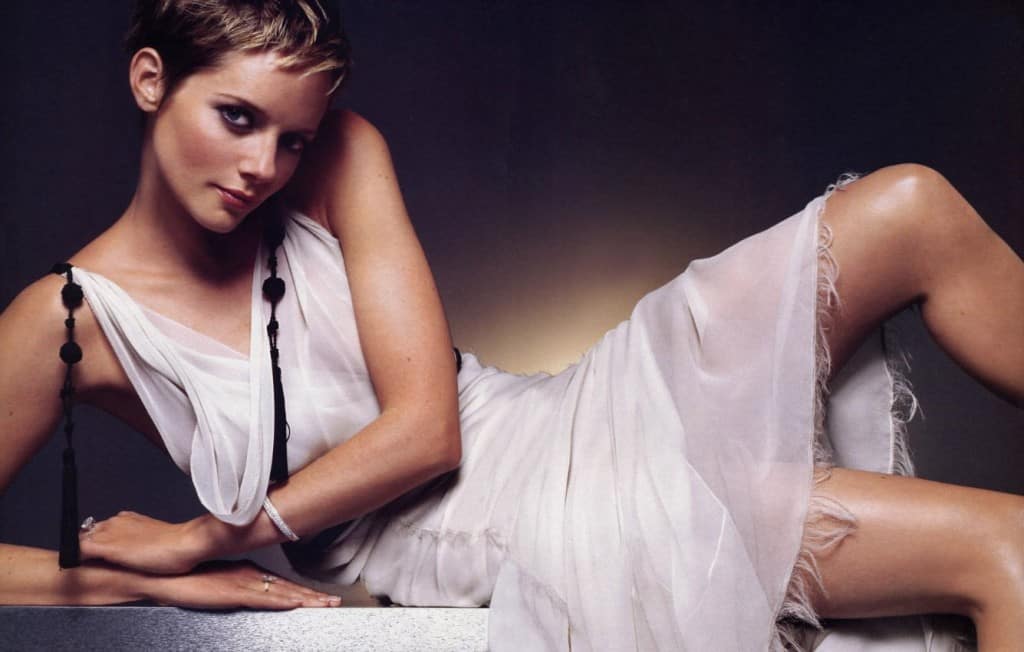 Marley Shelton is one of those actresses you would never expect to see in a zombie flick. That’s probably why she took on a role in Planet Terror. The film is famous for having a number of hot ladies in the film, and plenty of gorey zombie action.