10 Human Body Related World Records That Will Blow Your Mind

Our bodies are amazing, but probably even more so than you realize. You probably trim your nails and beard (guys) regularly. Your skin probably stays where it should and your mouth can probably only fit a bite or two at a time. If you need to walk a couple of blocks, you know it can be done in less than 5 minutes. Well, those are all true if you are the average person. But if you’re a world record holder, you fall into a different category all together. Here are 10 human body related records that will blow your mind!

Your Skin Can Do What? 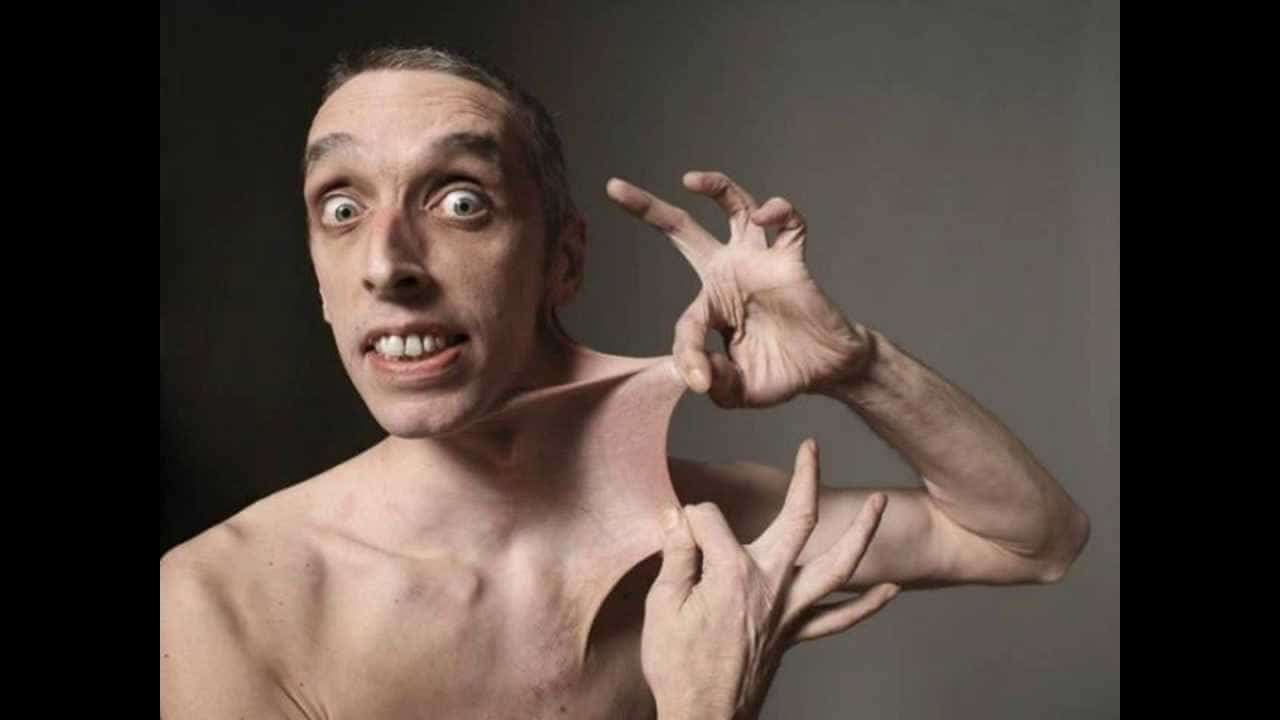 Did you know that there’s a record for stretchiest skin? Yeah, us neither. But it is and the world record holder is Garry Turner. Due to a rare medical condition that causes defective collagen, he can stretch his stomach skin more than 6 inches! 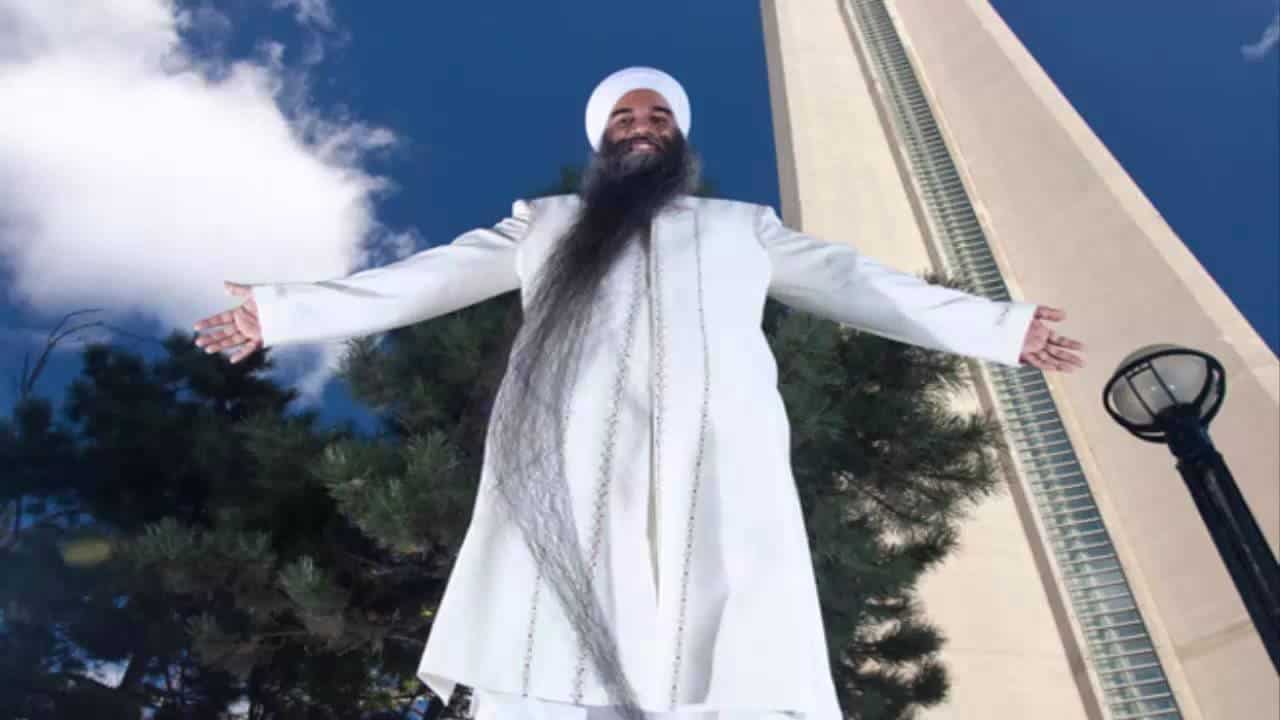 Although it’s claimed that a man’s beard is capable of growing 30 feet during his lifetime (if he never cut it), who knows if this is true. But what is true is that Sarwan Singh holds a record for his — which is just shy of 8 feet. Wonder if he puts it in a bun when doing housework. 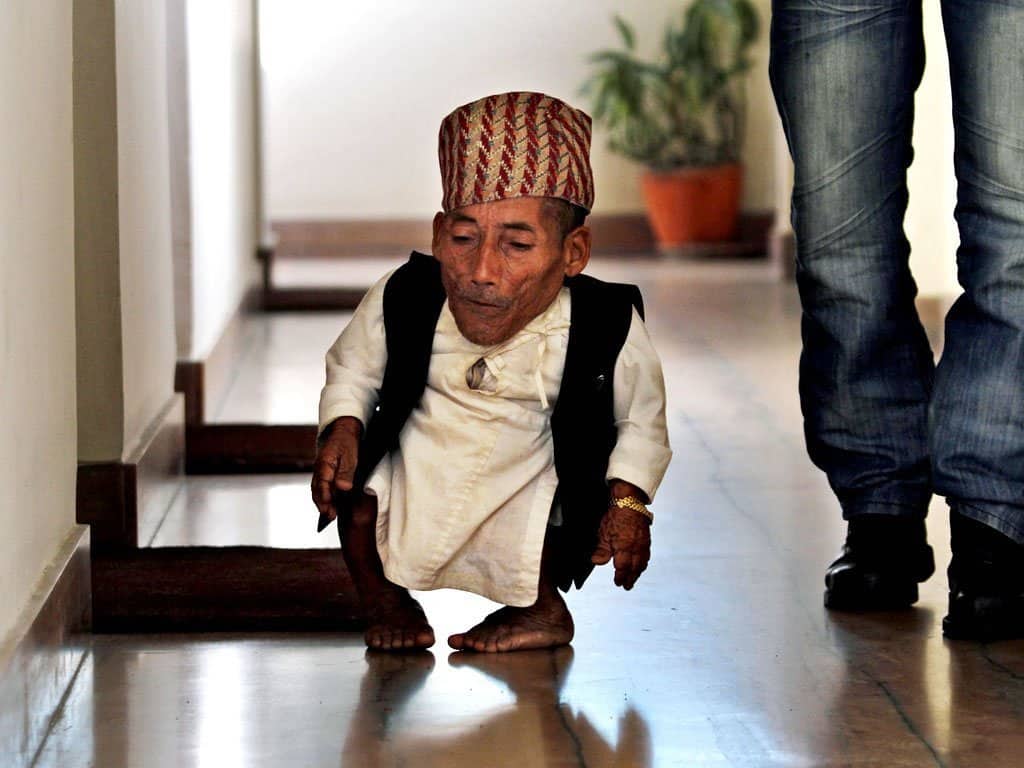 Chandra Bahadur Dangi was recorded in 2012 as being the world’s shortest man. He comes from Nepal and measures at a mere 21.5 inches tall — the average height of a newborn.

Does Everything Taste Better? 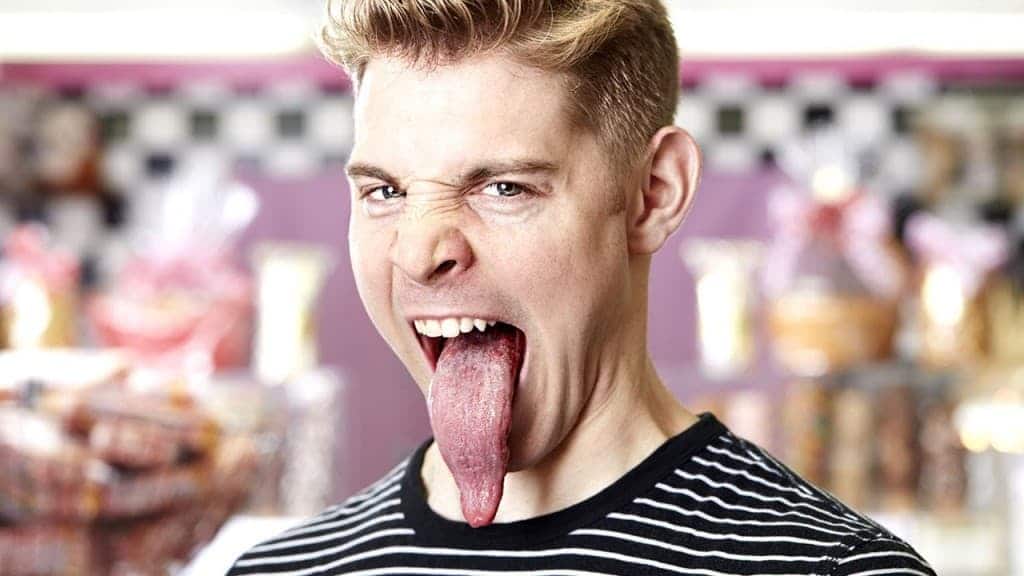 Nick Stoeberl has something going for him — his tongue. With his mouth closed and tongue out, it is nearly 4 inches from the tip to his lip. Wondering if bigger tongue = more taste buds = yummier food? Just a thought.

How Much Polish Would It Take to Cover These? 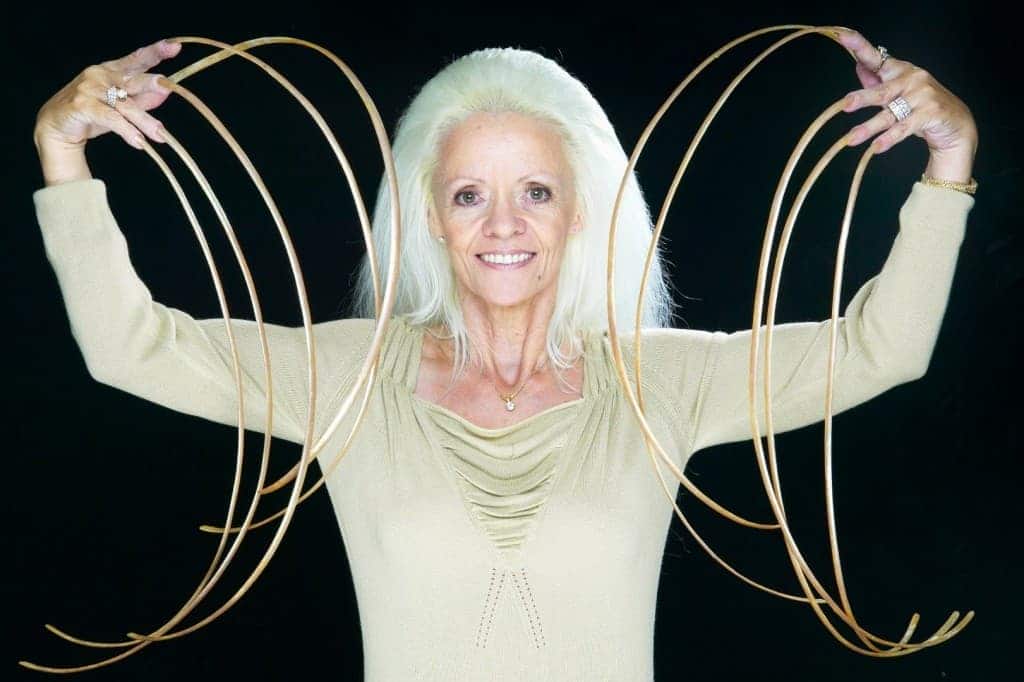 We know they’re strong, but not that strong! Lee Redmond spent about 30 years growing and manicuring her nails — which reached a total of 28 feet — before losing them in a car accident in 2009. Sounds like sweet freedom to us!

How Many Burgers Can You Fit? 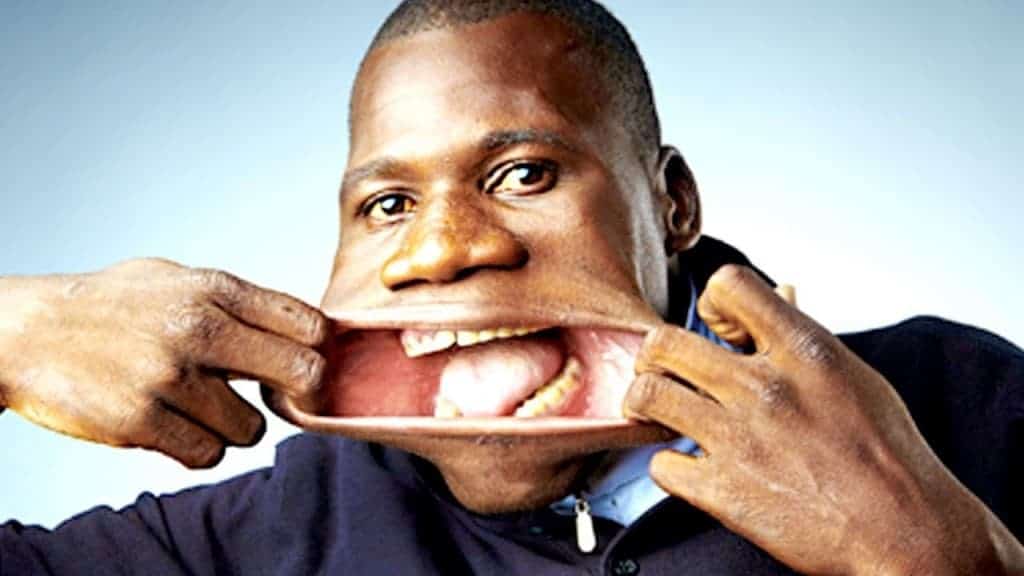 Maybe a longer tongue makes for better taste (and maybe not), but a wider mouth definitely means more food can fit. Francisco Joaquim surely knows since he holds the record for the widest mouth, coming in a 6.69 inches wide! 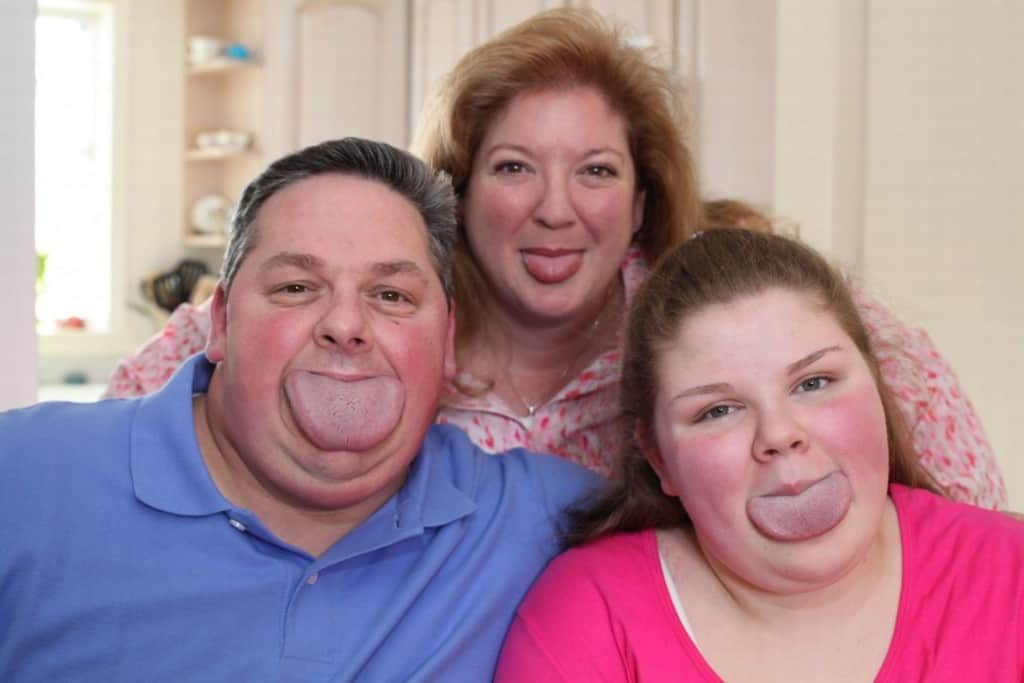 Well if there’s a category for longest tongue, surely there must be one for the widest tongue. And boy is it a wide one! Byron Schlenker holds the record (his daughter holds the record for women) at 3.37 inches — wider than the iPhone 6. Tongue tied? 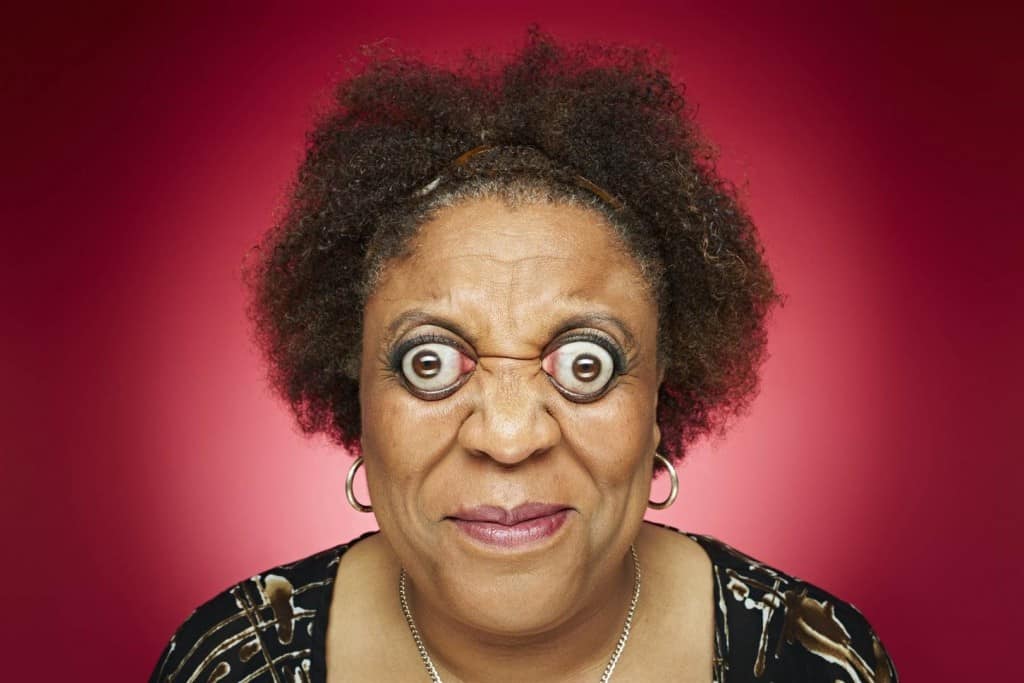 This is not something you’d think about everyday, but even so, you probably prefer your eyeballs to stay right where they are. Not Kim Goodman. Hers can pop .47 inches and she holds the world record for it! 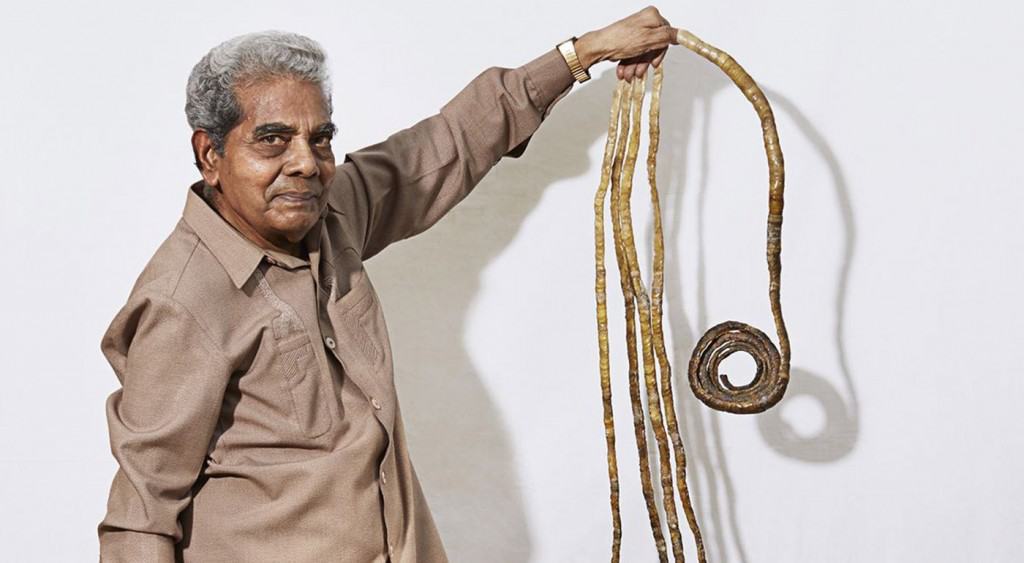 Ladies weren’t the only ones holding records for their nails. Melvin Booth, from Troy, Michigan, held the record for longest nails on a male. His total came to 32 feet of fingernails. Still puzzled about how one goes about eating, brushing, showering and… well, you know.

Who’s the Hairiest of Them All? 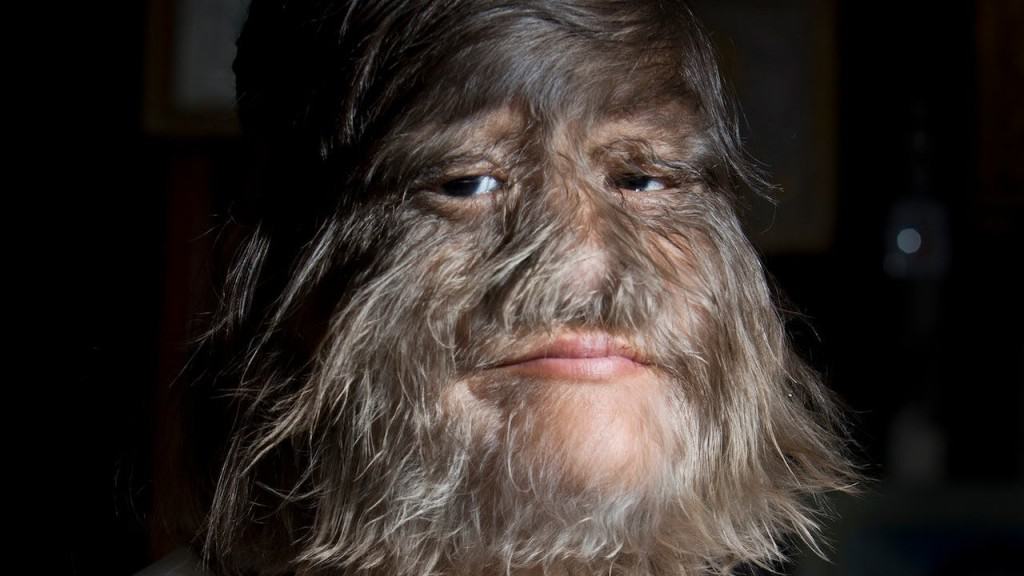 Supatra Sasuphan holds one of the most bizarre records. She’s the hairiest girl in the world, suffering from an extremely rare disease called Ambras Syndrome. She is very proud to hold the title!