10 Of The Hottest Celebrity Sports Fans

When it comes to sports fandom and guys, there is rarely anything as sexy as when we run across a girl who like sports. To some degree, that sports fandom can actually raise the level of hotness we see in a girl if she’s wearing her team’s jersey or seen screaming at the television after a particularly good or bad play. When that super hotness is there from the very beginning, like when we’re talking about actresses and models who are legit sports fans, the hotness is absolutely off the charts. Such is the case with the girls on this list who make up the the top 10 hottest celebrity sports fans. 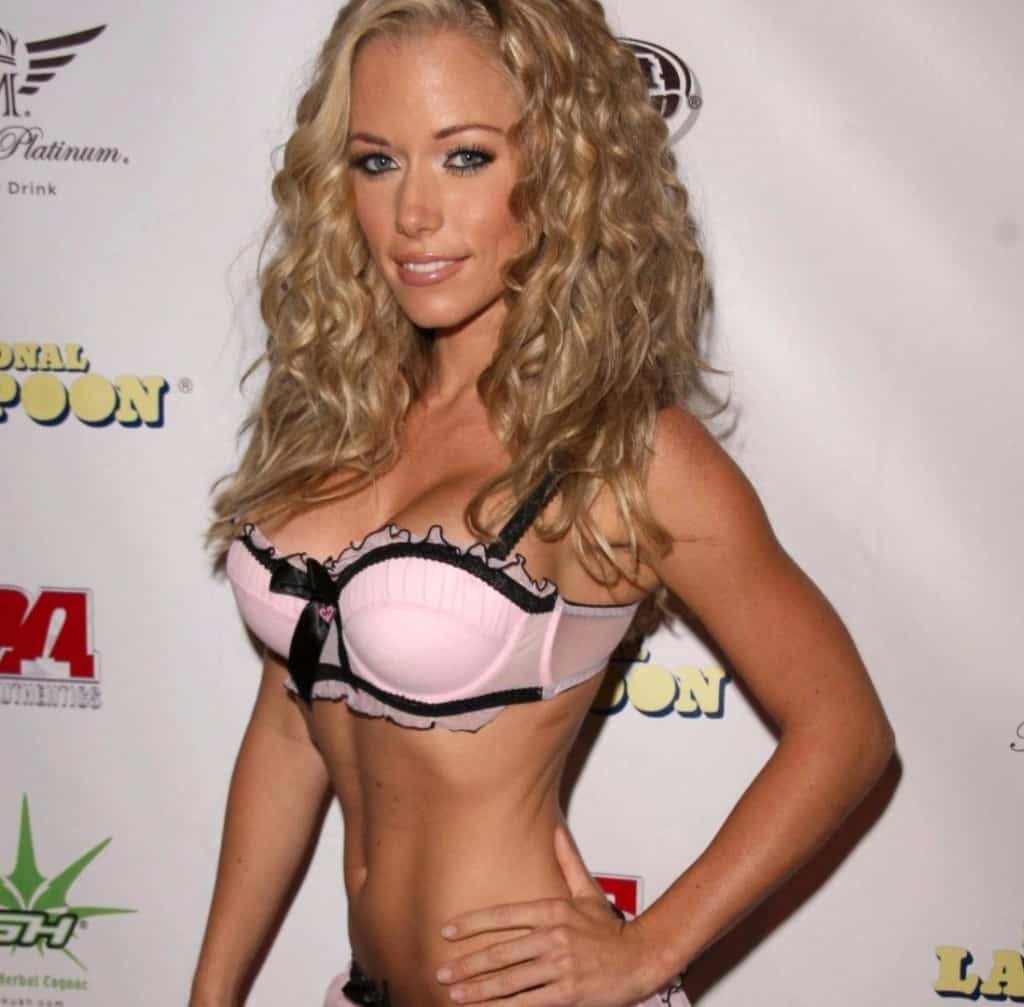 Kendra Wilkinson is probably best known as being a Playboy bunny but she is such a huge sports fan that she actually married a professional football player. Hank Baskett is a former NFL wide receiver for teams like the Philadelphia Eagles. 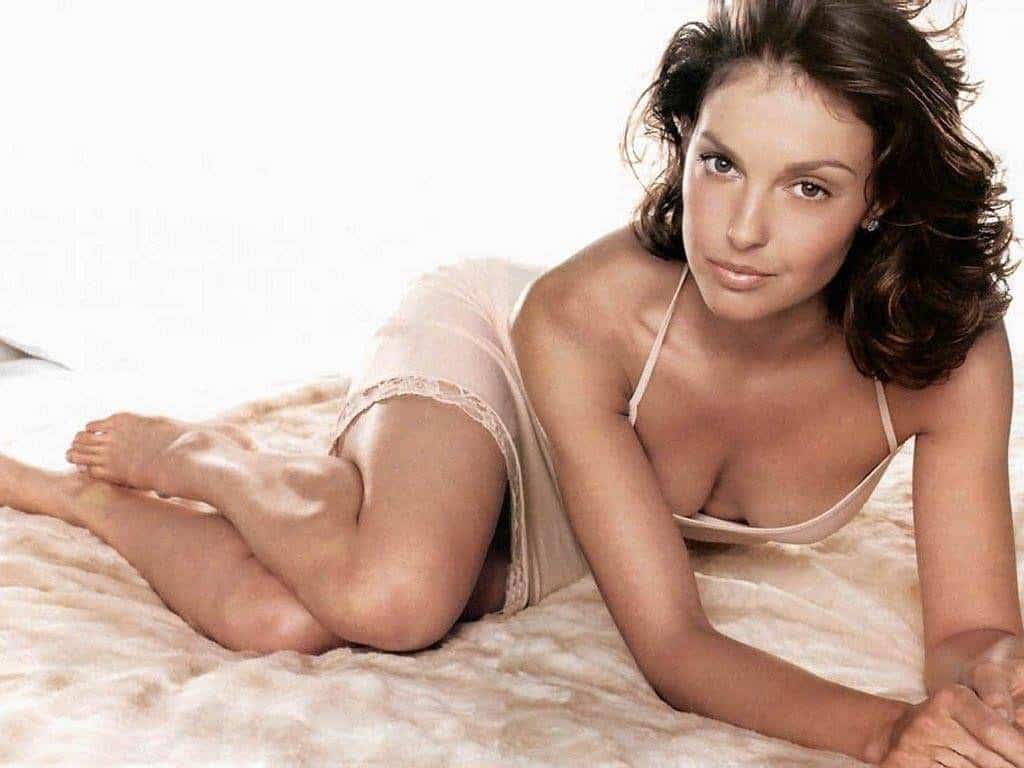 Ashley Judd might be known for her career as an actress but fans of the Kentucky Wildcats probably know her as one of the school’s biggest fans. Judd is often spotted at college basketball games sporting her own personalized jersey. 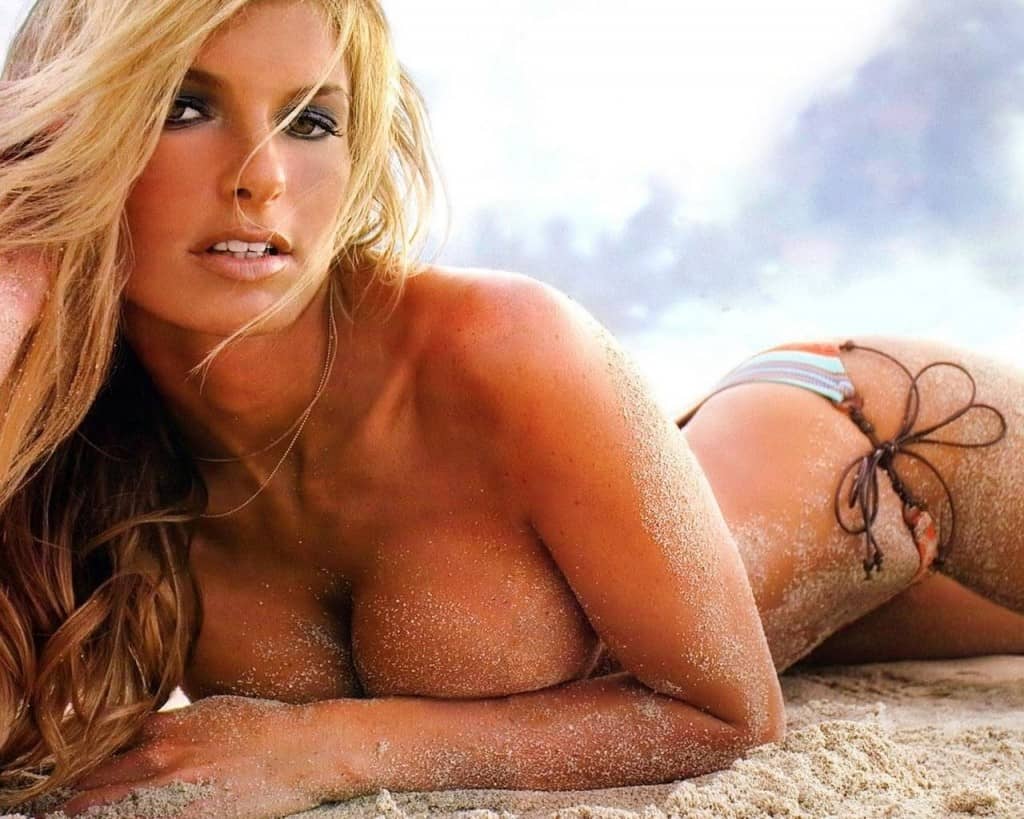 Miller is not only a supermodel who has appeared in Sports Illustrated, but she’s also a superfan. She actually gave an interview to the mag where she said “the 49ers were my dad and I’s bonding time. We would go to games in the ’80s. It was a good time to fall in love with football when your team was unstoppable.” 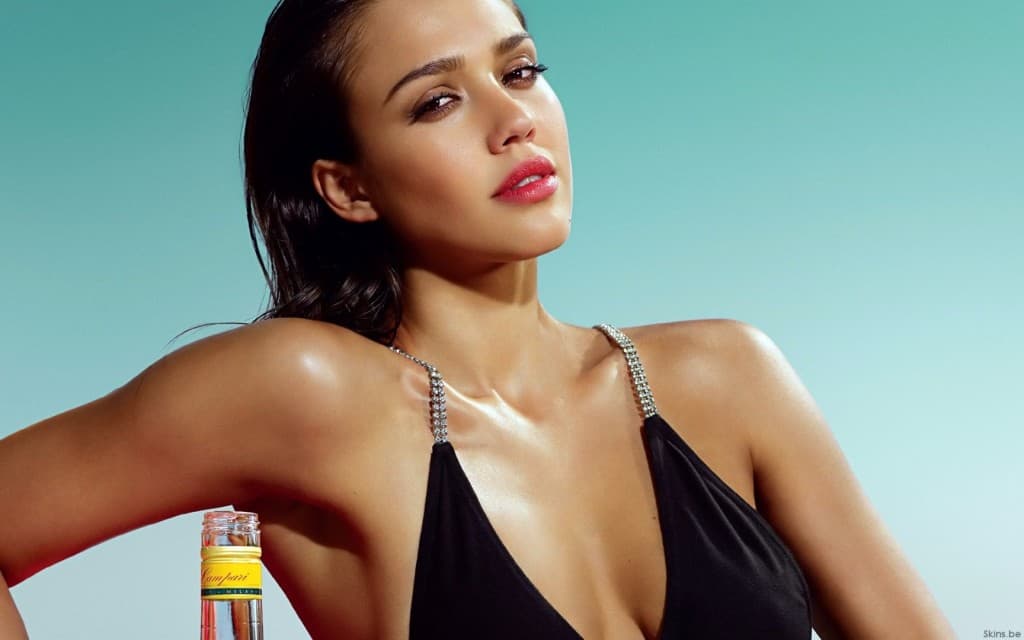 Jessica Alba is known as being a big fan of a California basketball team. Though instead of the Lakers she roots for the Golden State Warriors. Alba’s often spotted court side, cheering on the Warriors. 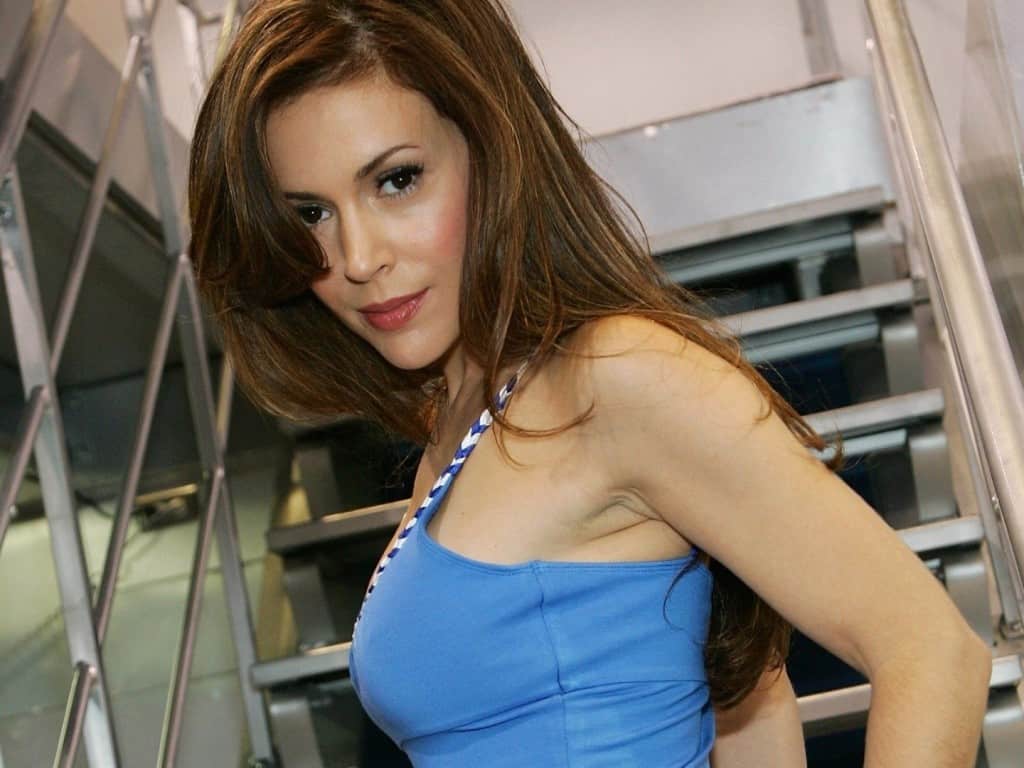 Alyssa Milano has gone out of her way to make sure everyone knows she’s a huge baseball fan. She even used to write a blog about her fandom and she actually wrote a book centered around her love of the sport called Safe at Home: Confessions of a Baseball Fanatic. 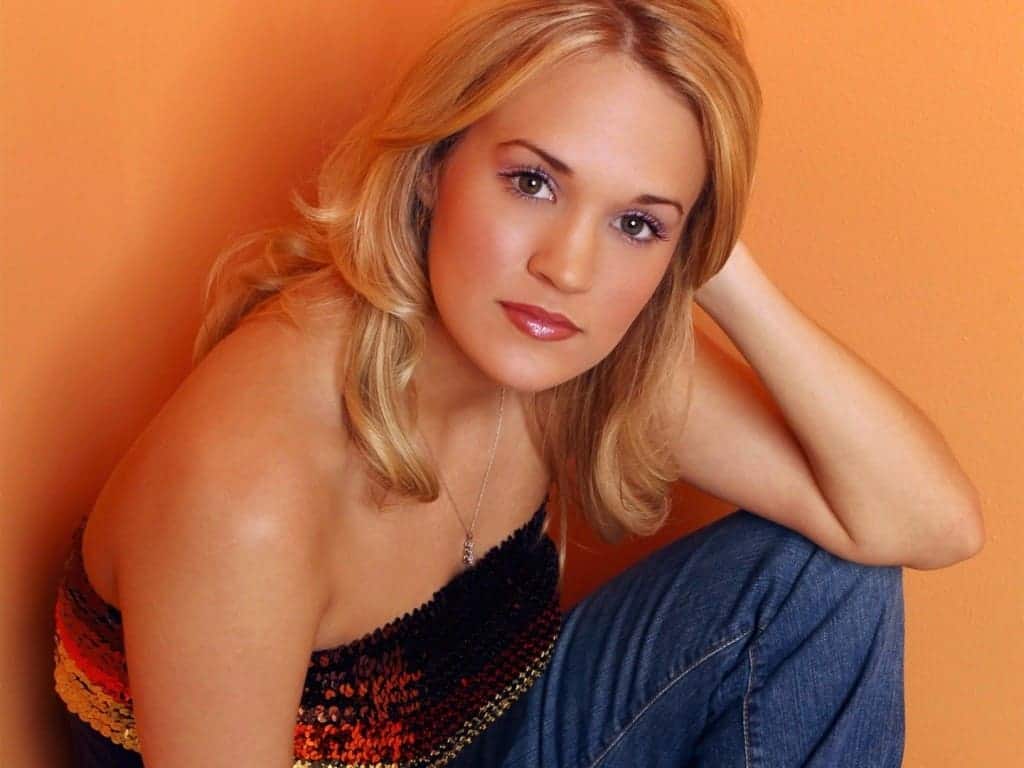 Carrie Underwood is married to NHL star Mike Fisher, so she clearly roots for his Nashville Predators team. She’s not just someone who sits at the game to be supportive, she can actually be spotted getting very much into the games. 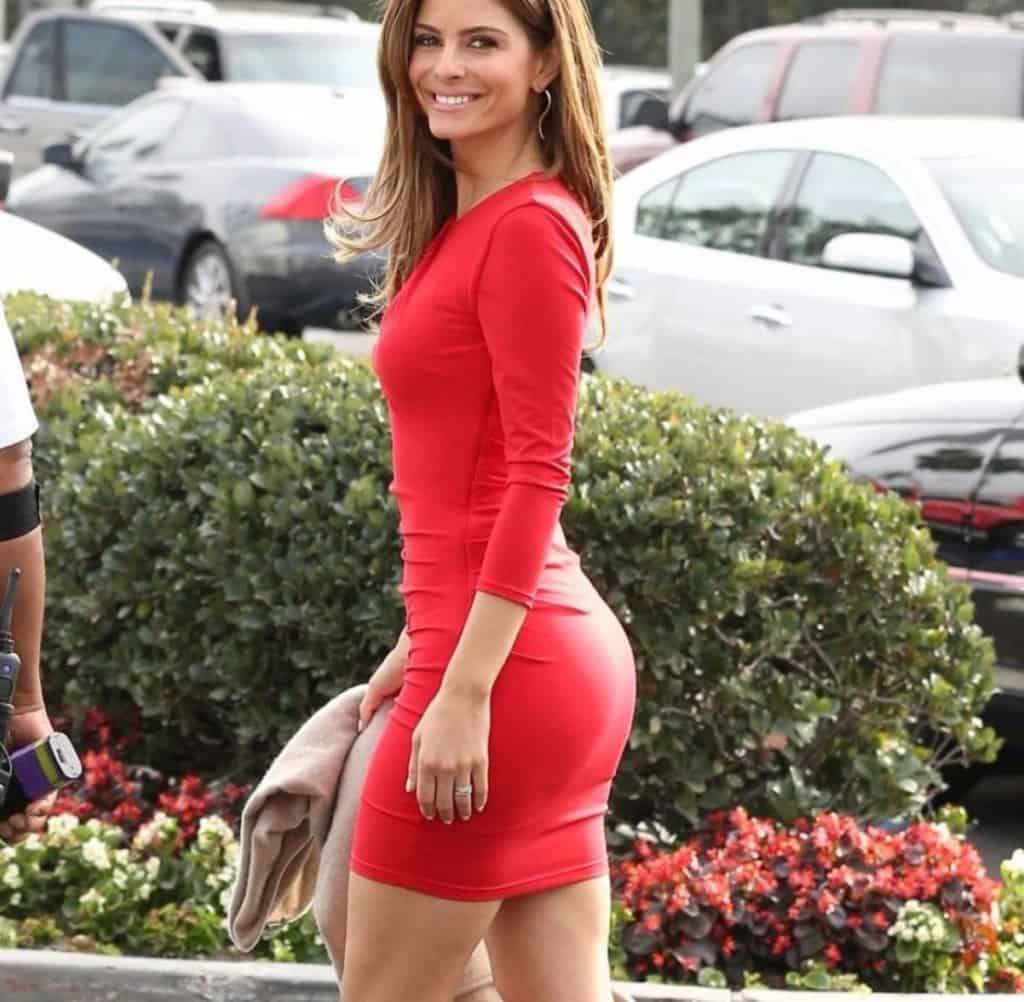 Maria is from Massachusetts, which explains why she’s such a big Patriots and Celtics fan. She’s even sent the Celtics a support video when she couldn’t be there during one of the Eastern Conference Finals games and was once kicked out of the Staples center for being too loud when her Celtics faced off against the Lakers. 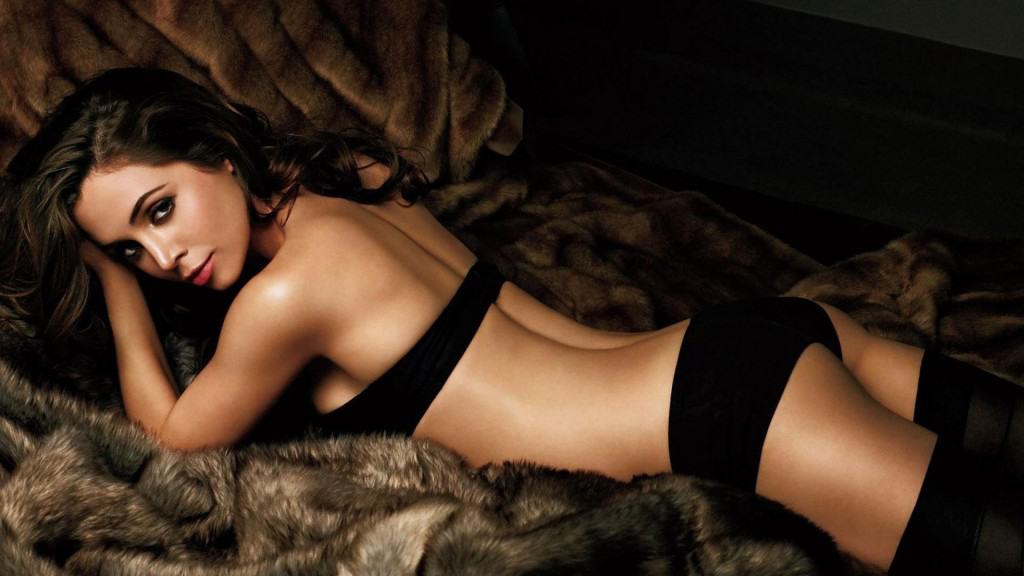 Dushku is another Boston sports fan who isn’t shy about supporting her team. The actress is a big time Redsox fan who once told ESPN that “no other sports stadium has the energy of Fenway Park. It’s really small and intimate, so it pulsates when the place is going off. When everyone is singing, cheering and losing their minds, there’s nothing like being a Red Sox fan.” 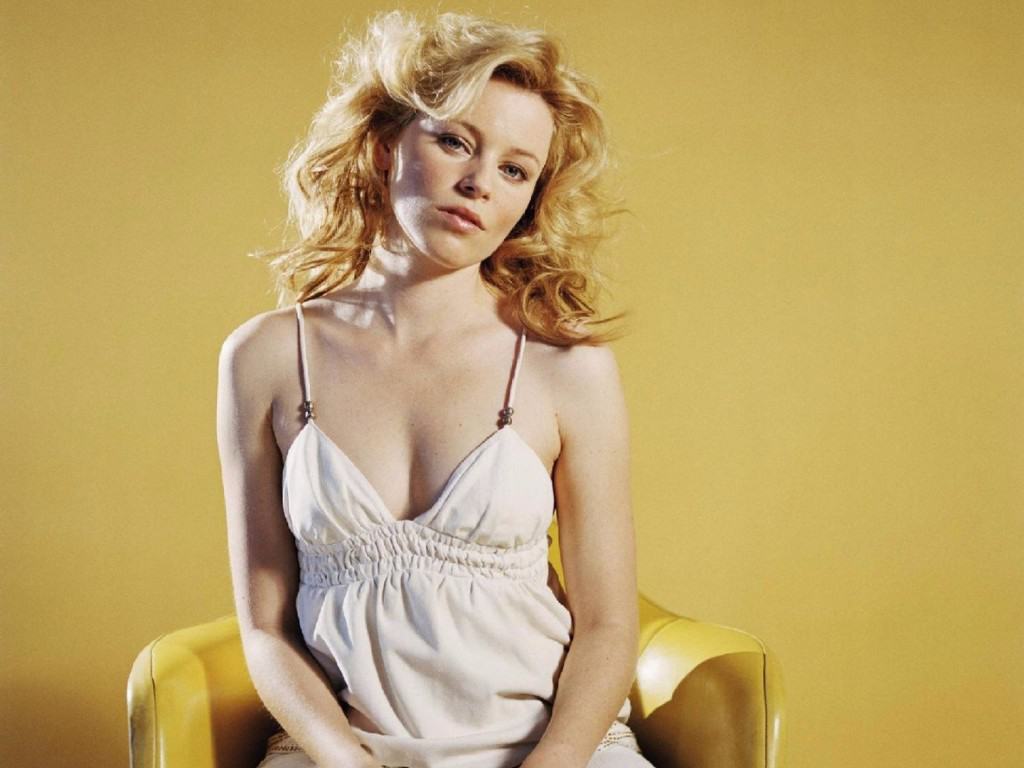 Elizabeth Banks has played sports fans in a number of her movies and that great acting apparently came from a place of reality. Yet another East Coast sports fan, she’s made her fandom of the Patriots and Redsox well known. 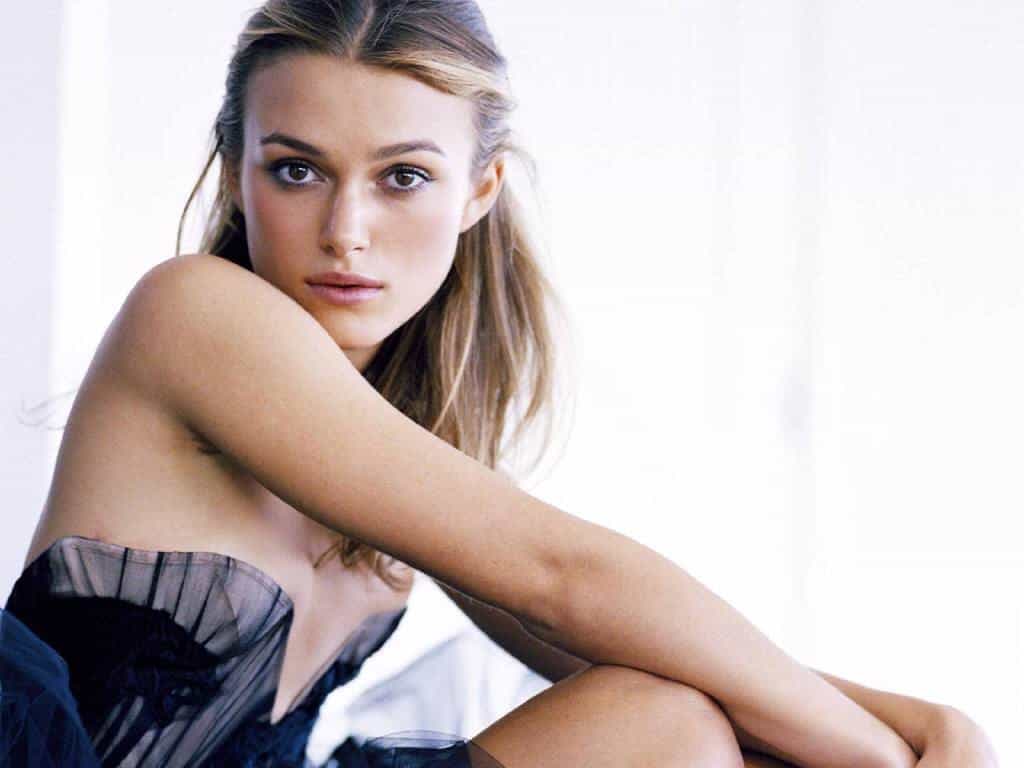 Knightley is a sports fan of a different color when it comes to this list. She got her start in acting when she played the tomboyish soccer player in Bend It Like Beckham, but she definitely wasn’t a soccer novice when she took on that role. She’s been a huge fan of West Ham United F.C. for years.