10 Of The Hottest Canadian Models

There are a number of things we can rely on Canada to give the rest of the world. The country up north from us usually offers some pretty good hockey. It also has some good maple syrup and there is of course, the ability to get medical coverage pretty quickly and pretty easily, as long as you can get yourself up there. One of the things the country isn’t often thought of as providing is some really incredibly hot models. Despite Canada not being known as a place where hotties are born, there are actually plenty of gorgeous women strutting the catwalks and gracing magazine covers that hail from the Great White North. Don’t believe us? Check out this list of the top 10 hottest Canadian models and then never doubt us again. 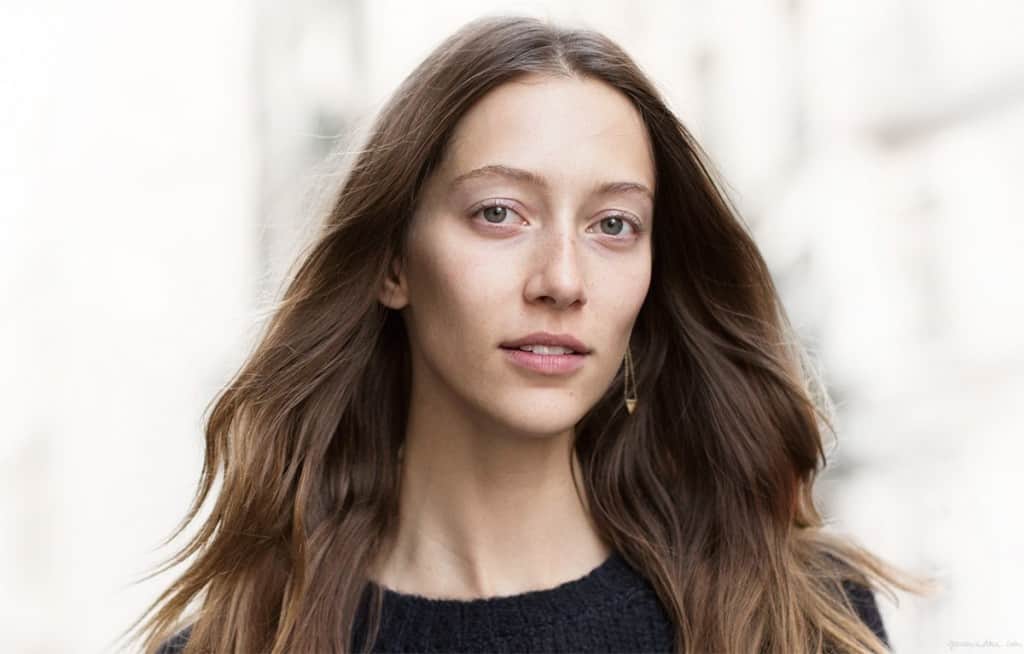 In 2008, Alana Zimmer was featured on the cover of Russian Vogue, which is a great honor for a model not Russian in origin especially. She’s also appeared on the cover or Elle Canada. Walking the catwalk, Zimmer has worn John Galliano, Pringle of Scotland, and Jil Sander. 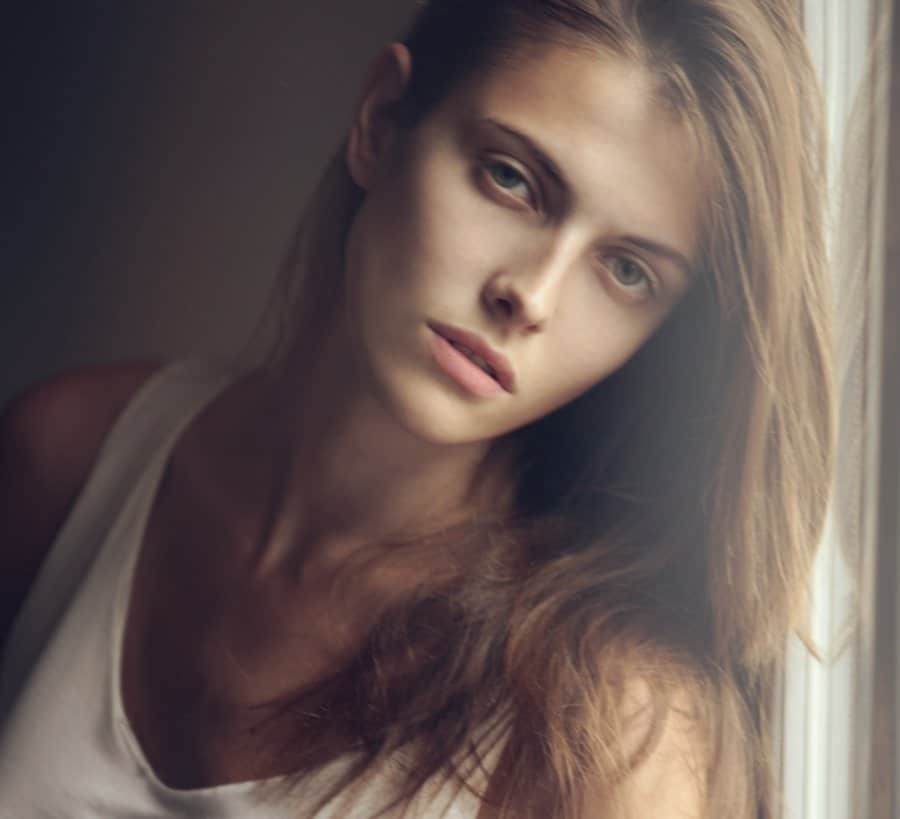 Jessica Lewis is one of those models who care about more than walking the catwalk. She’s been an outspoken advocate on topics such as nutrition, aesthetics, and feminism. She even spoke out about Playboy dumping nude shoots because she thinks it’s a side effect of an American culture that is oversexed. 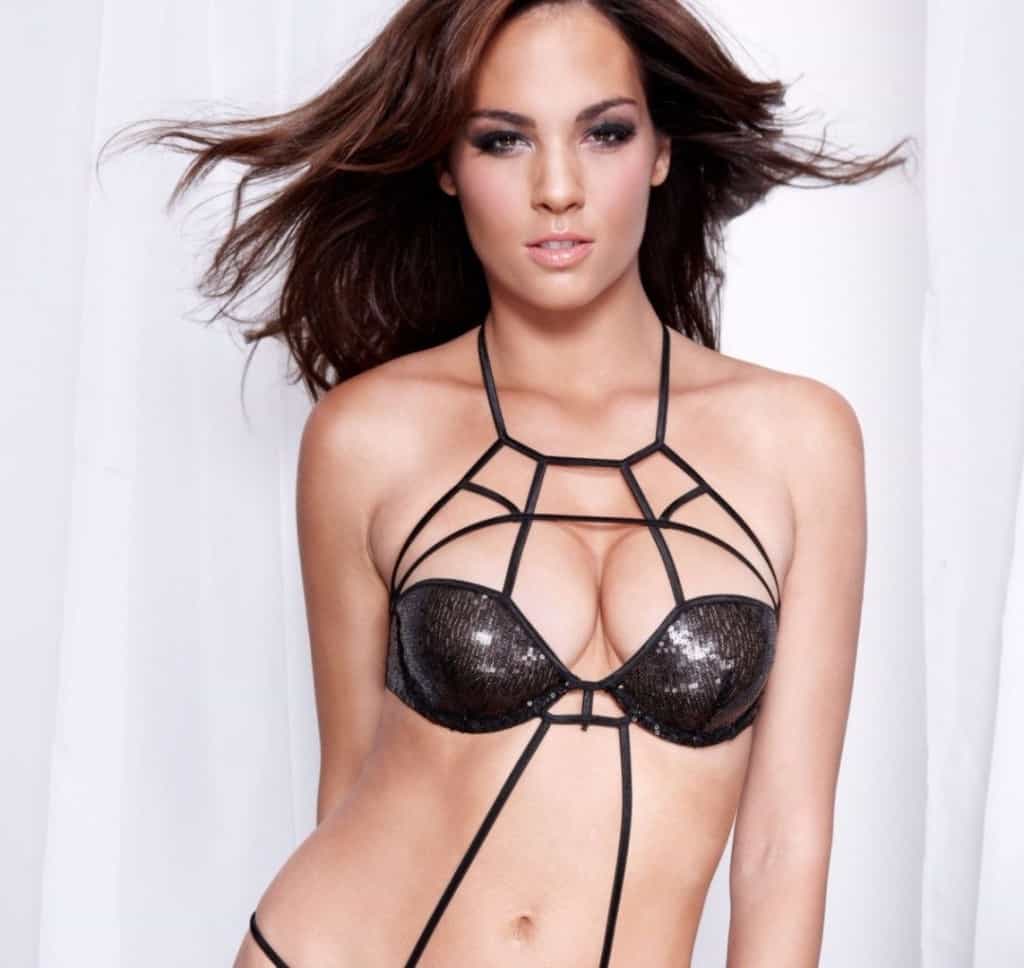 Muise was born in born in 1987 in North Bay, Ontario but she has since moved to New York City in order to pursue her modeling career. This super hottie actually got her first gig at the age of 14 and since then has worked for Bloomindale’s Emporio Armani, Intimissimi, Urban Outfitters, Kenneth Cole, FCUK, Allure, and more. 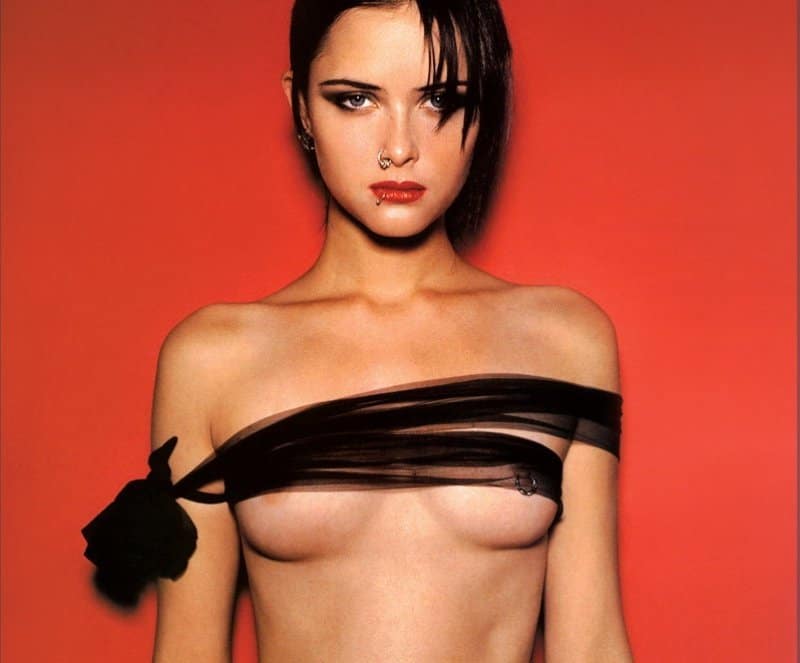 Tilberg was born in Chilliwack, BC, in 1979 and her unique look, complete with a number of various facial piercings has managed to land her gigs other models might not have gotten. That doesn’t mean she hasn’t also gotten some more traditional big names such as Versace, Esprit, Fendi and Gucci. 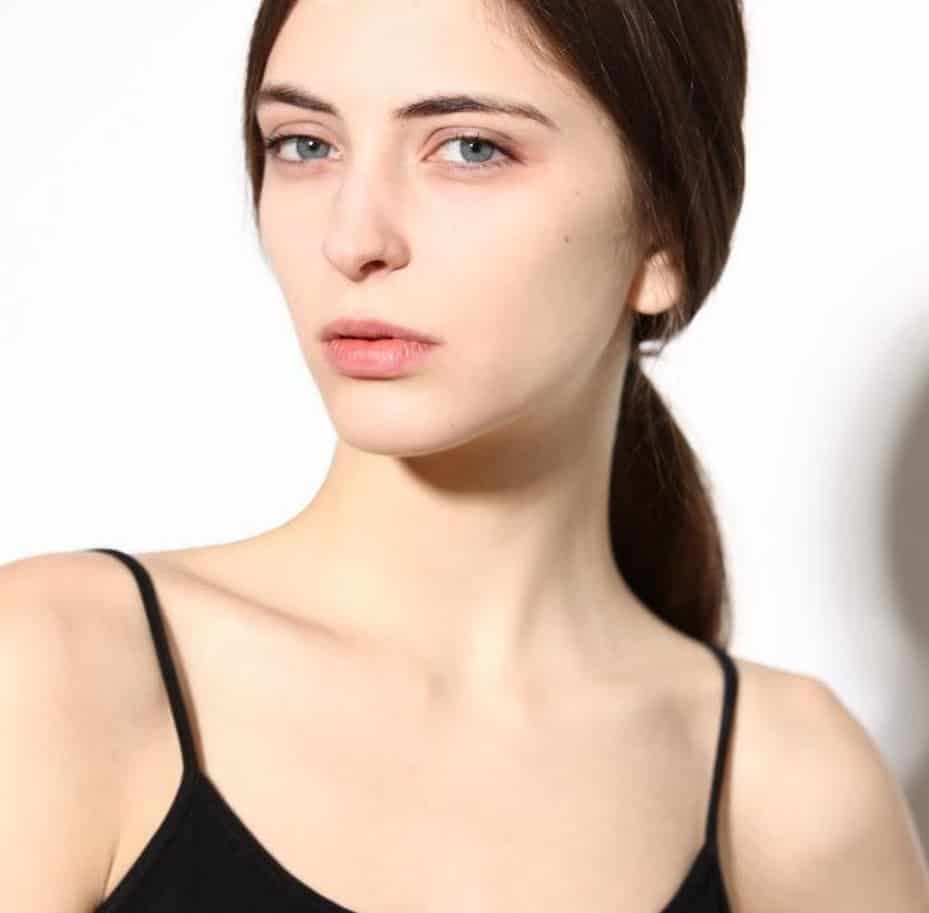 Laura Winges was born in Ottawa, Ontario and while she’s now one of the top Canadian models in the industry, the 20 year old had never been in front of a camera just two years ago. 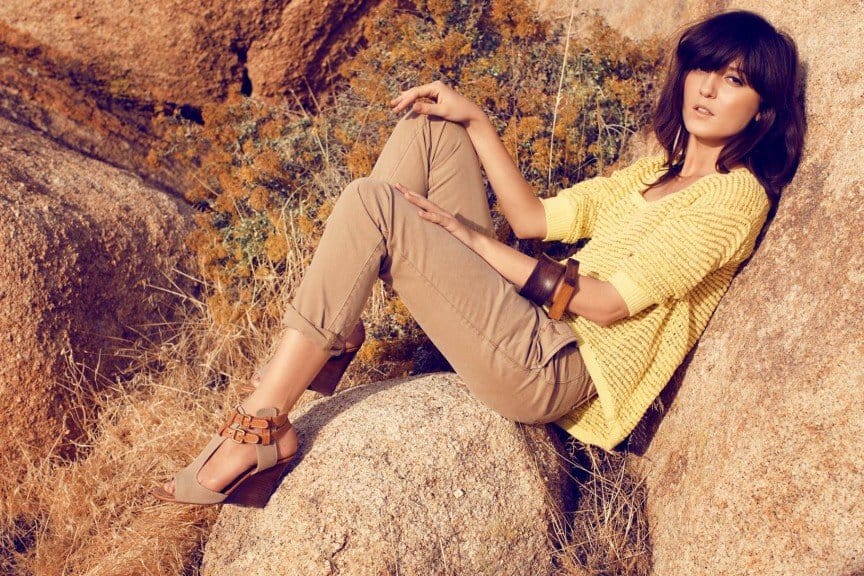 Irina Lăzăreanu was born in Cluj-Napoca, Romania, in 1982 but she moved to Canada when she was just five years old. When she was a teen, she harbored dreams of becoming a ballerina, but an injury cut those dreams short. In the end, she became a model and the modeling world is eternally grateful. 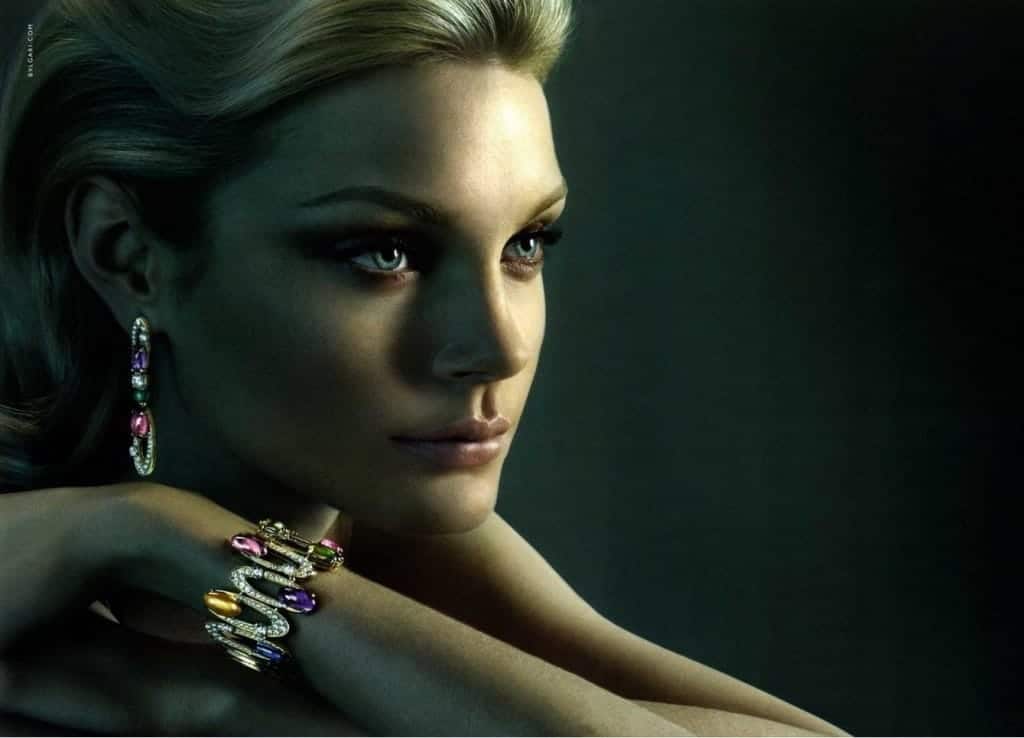 Jessica Stam grew up on a farm in Ontario, along with a whopping five brothers. Her modeling turns include making the cover of Vogue in 2007 and walking the catwalk wearing brands such as Christian Dior, Givenchy, Chanel, and Jean Paul Gaultier. 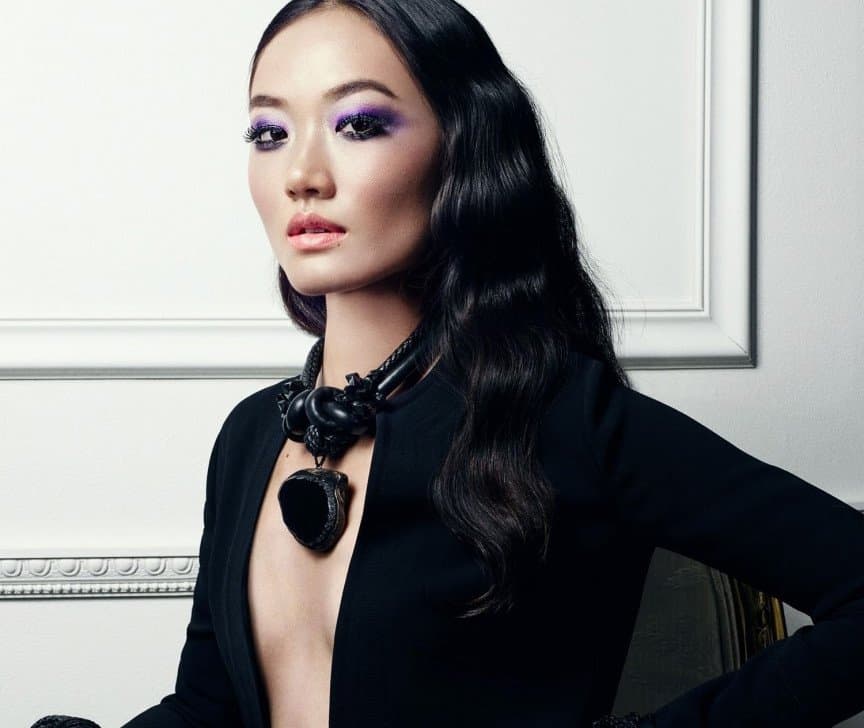 Born in Toronto, Ash Foo is one of the youngest women on this list considering she just turned old enough to buy a pack of cigarettes. The 18-year-old is having a good career anyway as she walked her first show in Toronto and was immediately booked for 15 other shows. It’s not a mystery why considering how gorgeous she is. 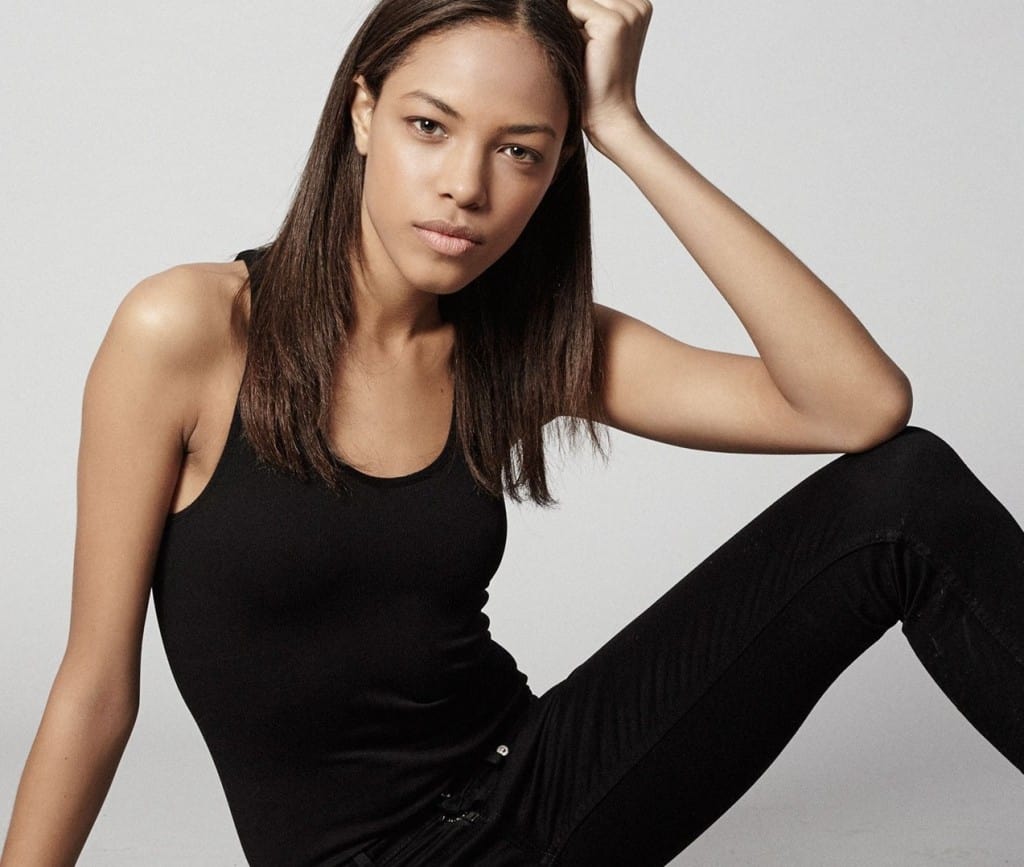 Unlike most of the super hotties on this list, Hronis is still looking for her big break in the modeling world, though she’s starting to get noticed and it’s a safe bet her incredible looks have helped. The fact that she got a relatively late start is why she hasn’t exploded just yet. 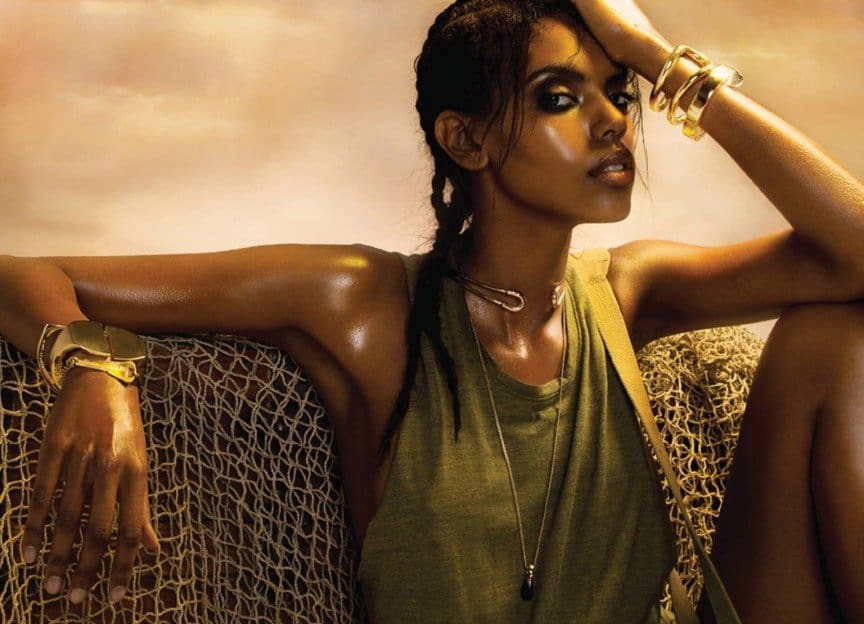 Mahary was born in Edmonton, Alberta to Eritrean parents and before she turned to modeling back in 2005, her biggest claim to fame was that the 5’11” supermodel was a basketball prodigy.