10 Of The Hottest Bond Girls

For decades, the mere mention of an actress being a “Bond girl” meant one thing – that this particular actress was incredibly hot. Because most of the James Bond movies are plenty campy, it isn’t even a requirement that a Bond girl be a particularly good actress. There have been some that could certainly hold their own with their male counterparts but it has also been much more important that these girls looked good whether they were on Bond’s arm, sharing his bed or just working alongside him. Sometimes these women work as an ally to 007, while other times, these Bond girls can actually be an enemy who look plenty hot as they try and take the British spy down. Check out the all time hottest Bond girls to ever appear onscreen. 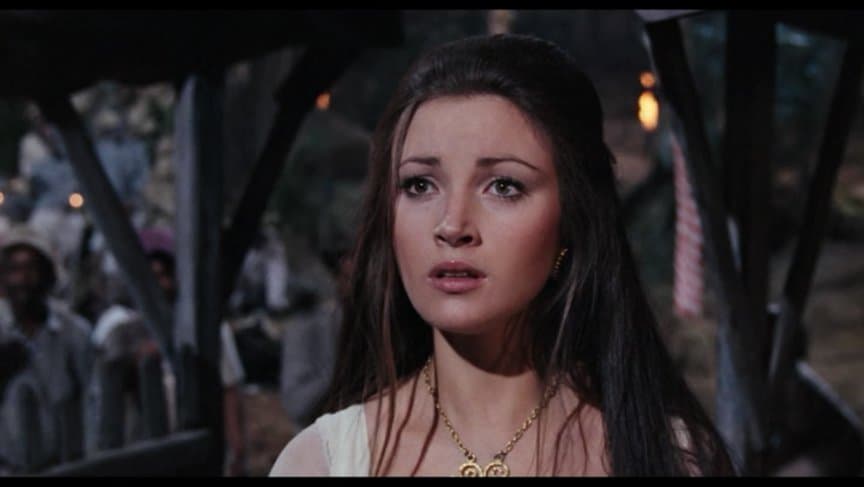 You probably don’t even remember that Jane Seymour was once a Bond girl but she got her biggest break starring in the first Moore Bond film, Live and Let Die as she played a woman known simply as Solitaire. The character is a fortuneteller for Mr. Big, a noted drug boss who uses her “gift” to help his business

Carole Bouquet takes on the role of Melina Havelock in the Roger Moore Bond movie, For Your Eyes Only. Melina is the daughter of archaeologists who are murdered and she vows revenge. It’s Melina who saves Bond, wielding a crossbow to take out her parent’s killer.

Famke Jannsen is the only girl on this list who is an enemy of Bond’s from the jump. She plays a Russian killer by the name of Xenia Anatopp in Goldeneye. Not only is she sexy, but she’s also kinky as hell, considering she gets sexually aroused by pain and violence. 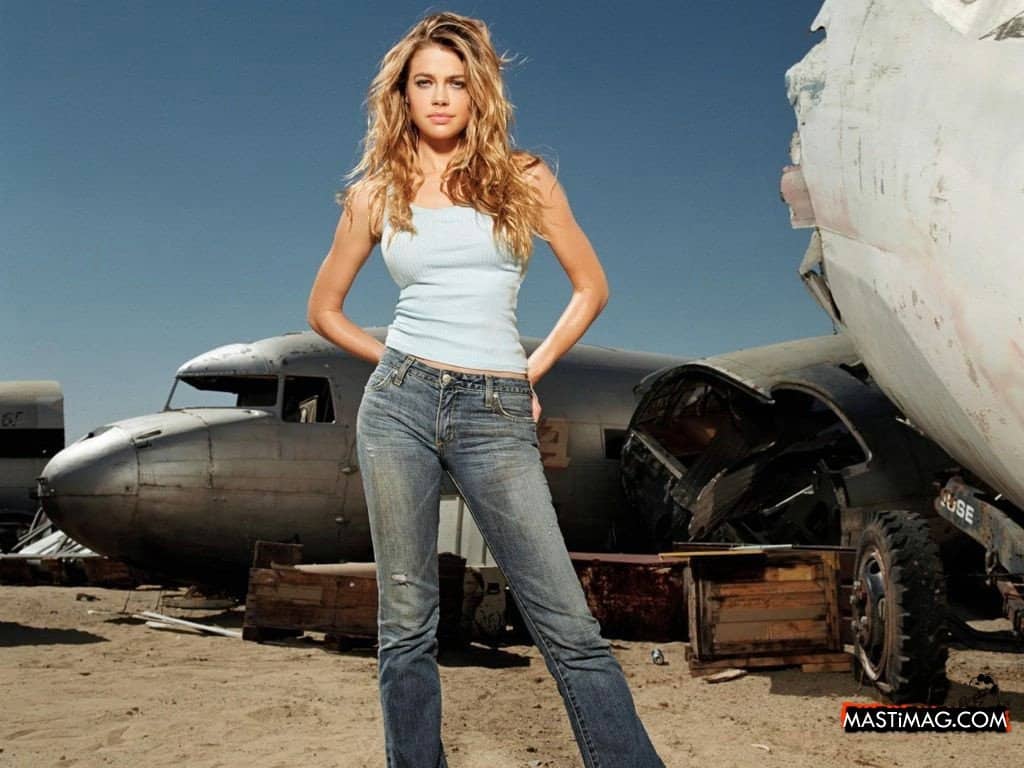 Denise Richards took on the role of Christmas Jones in The World is Not Enough. She was supposed to be an uber-smart scientist who just happened to also be incredibly good looking. The problem is no one really bought the mediocre actress’ sell job. She was still fun to look at. 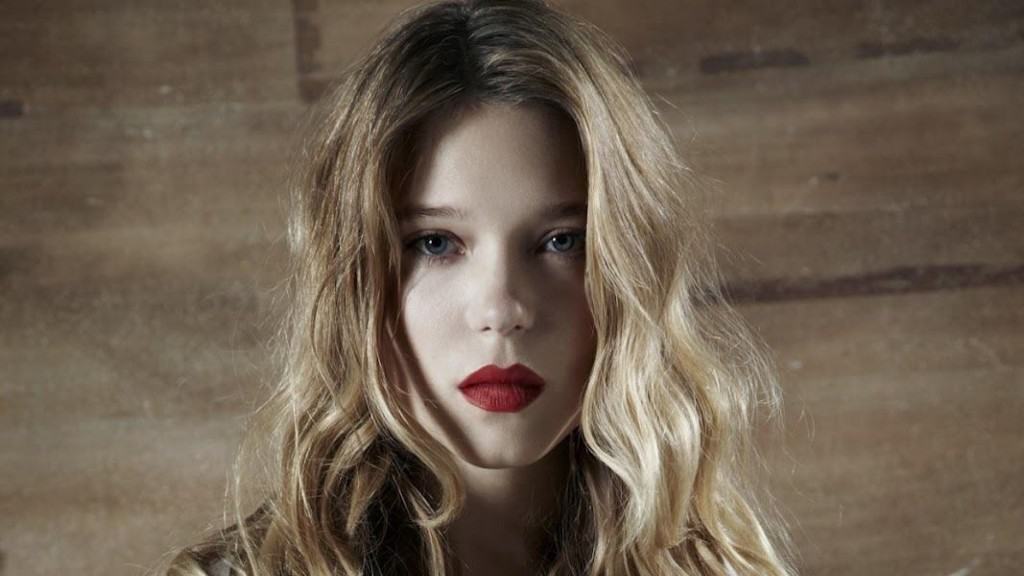 Léa Seydoux is one of the newest Bond girls and already one of the hottest to ever grace the silver screen. She plays Madeleine Swann in the upcoming and apparently last Daniel Craig Bond film, Spectre. 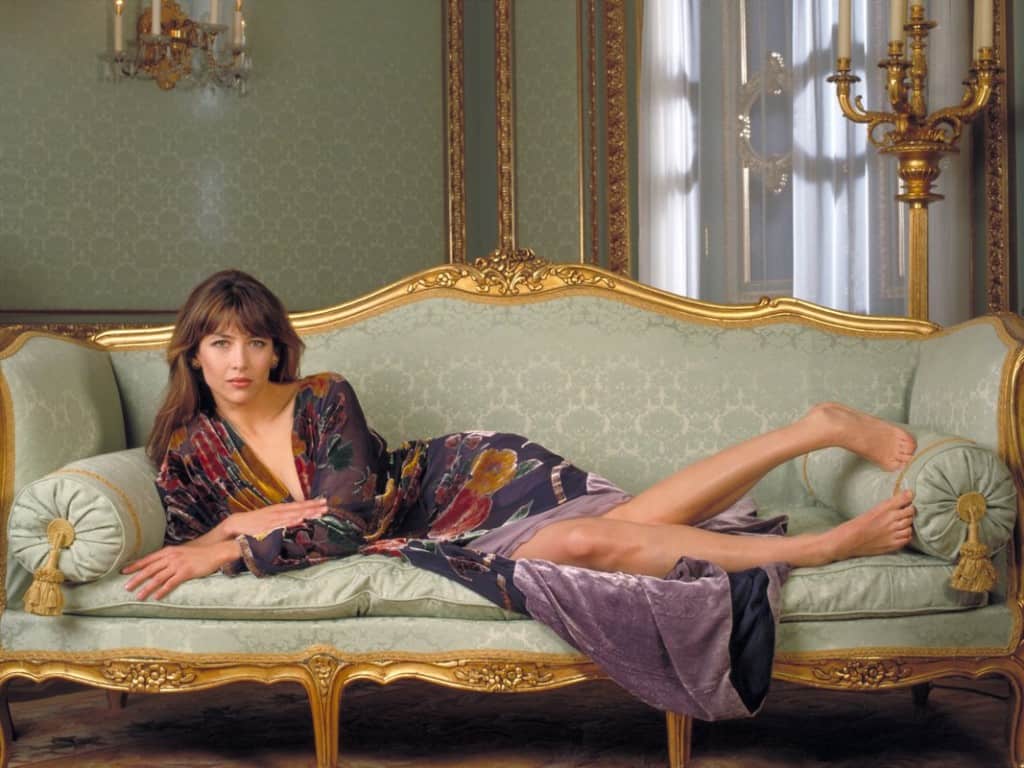 Sophie Marceau took on the role of Elektra King in the Pierce Brosnan Bond film, The World is Not Enough and her role is quite intriguing as she is the second woman on this list who appears to be a victim, before it turns out she’s actually a villain. 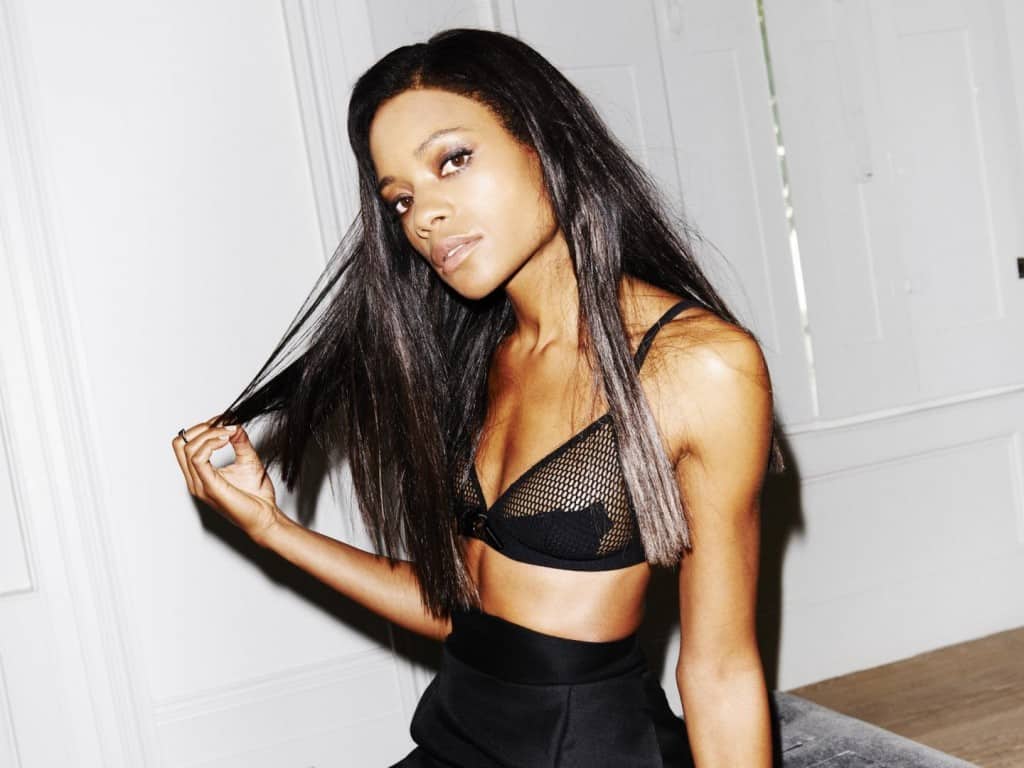 Naomie Harris is another entry from the brand new Bond film, Spectre. She is the newest actress to take on the role of Moneypenny. Over the course of all the Bond films, Moneypenny has been a kind of secretary/love interest. Like James Bond himself, the character has been played by a number of different actresses. 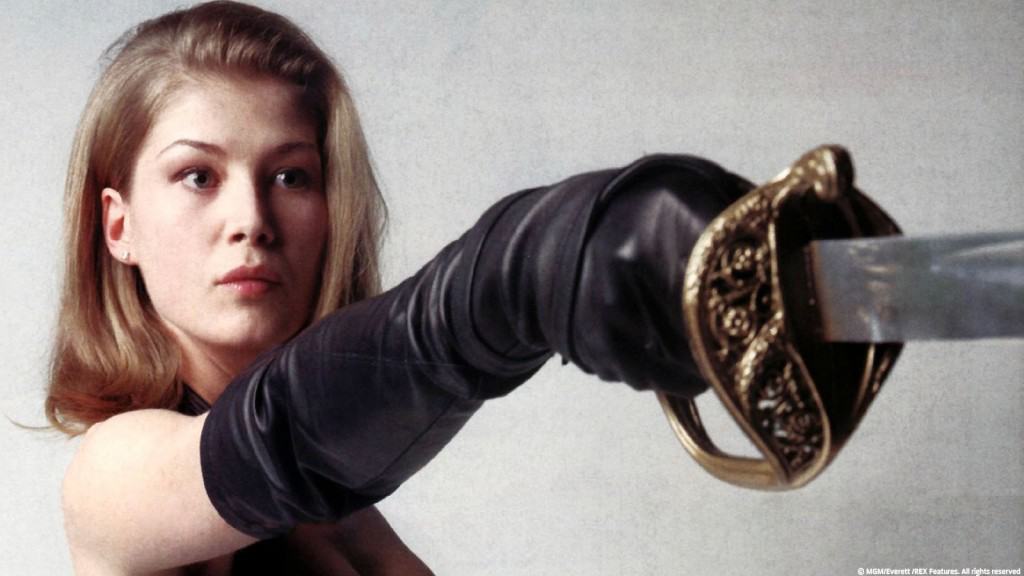 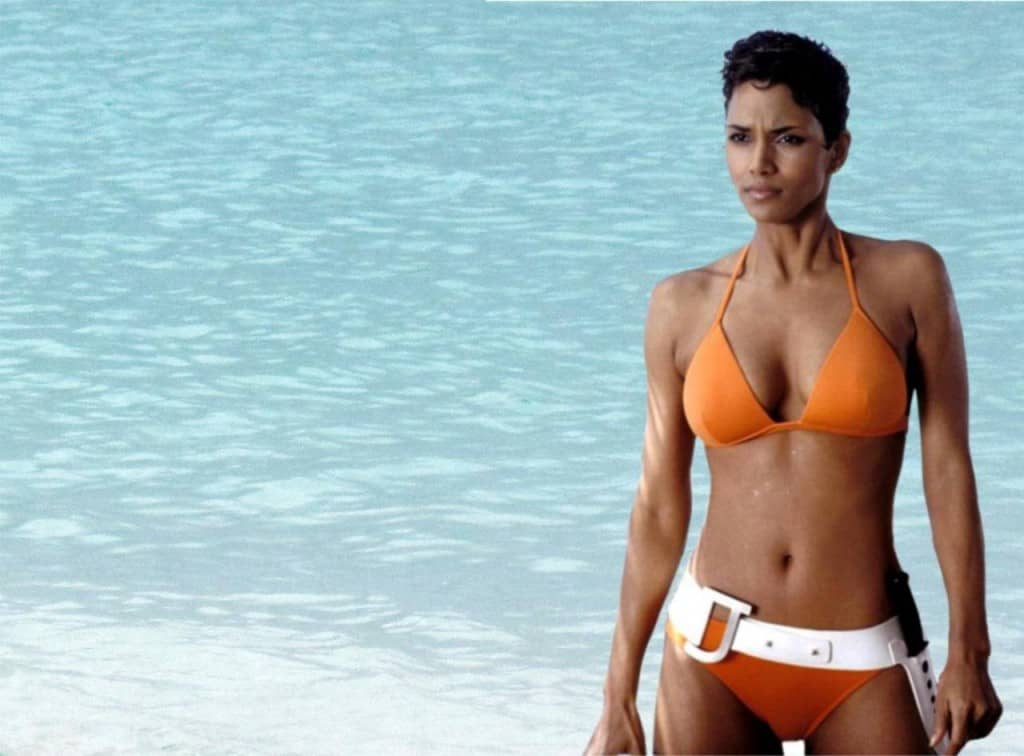 We first see Halle Berry in Die Another Day coming out of the ocean wearing a hot orange bikini. It turns out her character, Jinx, is an American spy who teams up with Bond on his mission and in the bedroom. 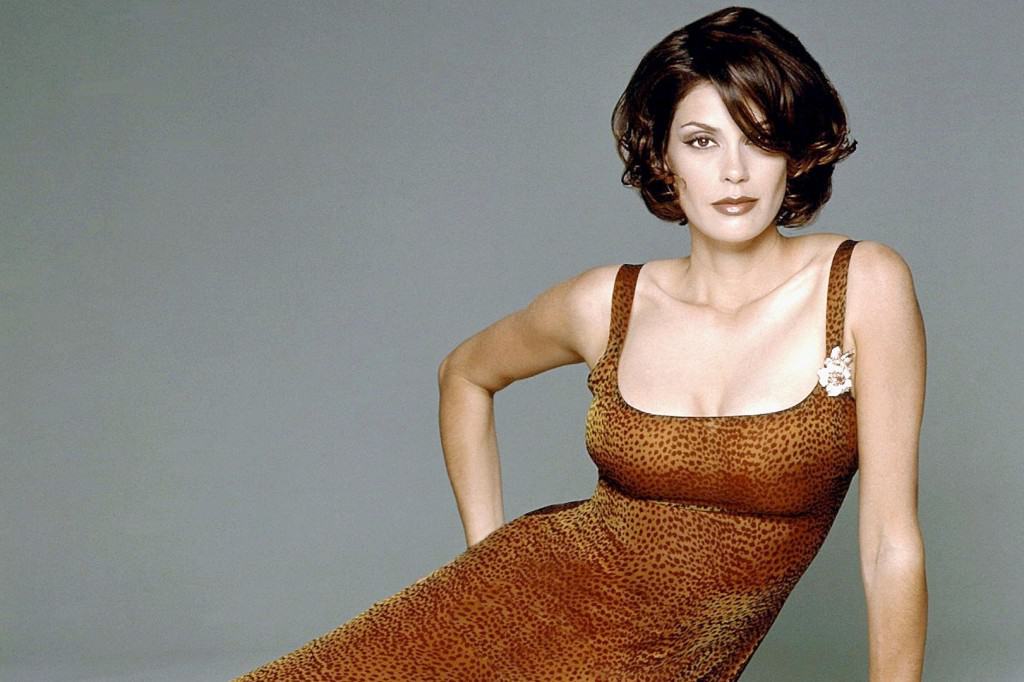 Teri Hatcher made her tragic appearance in In Tomorrow Never Dies. She was actually the wife of the movie’s villain but ends up getting seduced by Bond. In the end, the bad guy found out 007 was sleeping with his wife and had her killed.