Twitter has become one of the most popular social media platforms in the world. That doesn’t mean much if you’re stuck following a bunch of worthless accounts. There’s a lot of value in following the right people to make it a very enjoyable experience. Just imagine an enjoyable timeline with hilarious one-liners, cute animal pictures, and useful health advice. Whether you’re an old or new user, here are 10 of the most hilarious, useful, and interesting accounts to follow on Twitter. 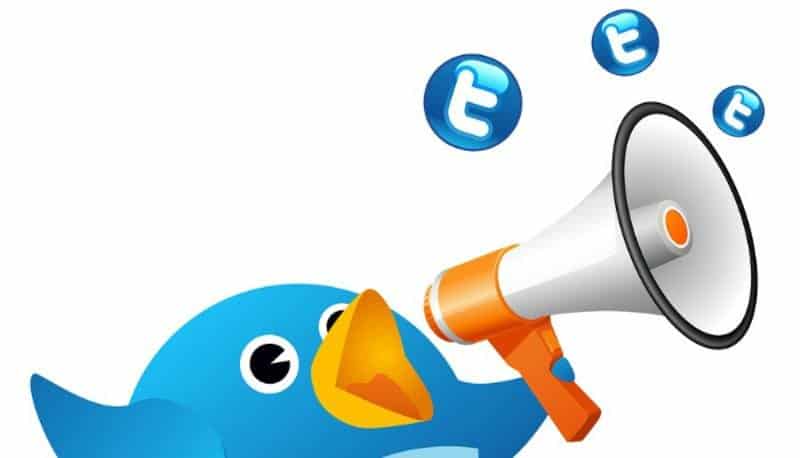 Twitter is a social media gathering place where popular events take place, such as award shows, major sports events, and new episodes of popular shows. @EveryTweet_Ever is usually spot on during this time, bringing up the generic one-liner that most people are saying.

If there’s a rumor that needs debunking, @snopes is right there to sniff it out. If there’s anything that needs in-depth analysis, they’ll shoot out a tweet with a link to their website. If it appears to be “Photoshopped” or if something is too good to be true, find out what Snopes had to say about it. 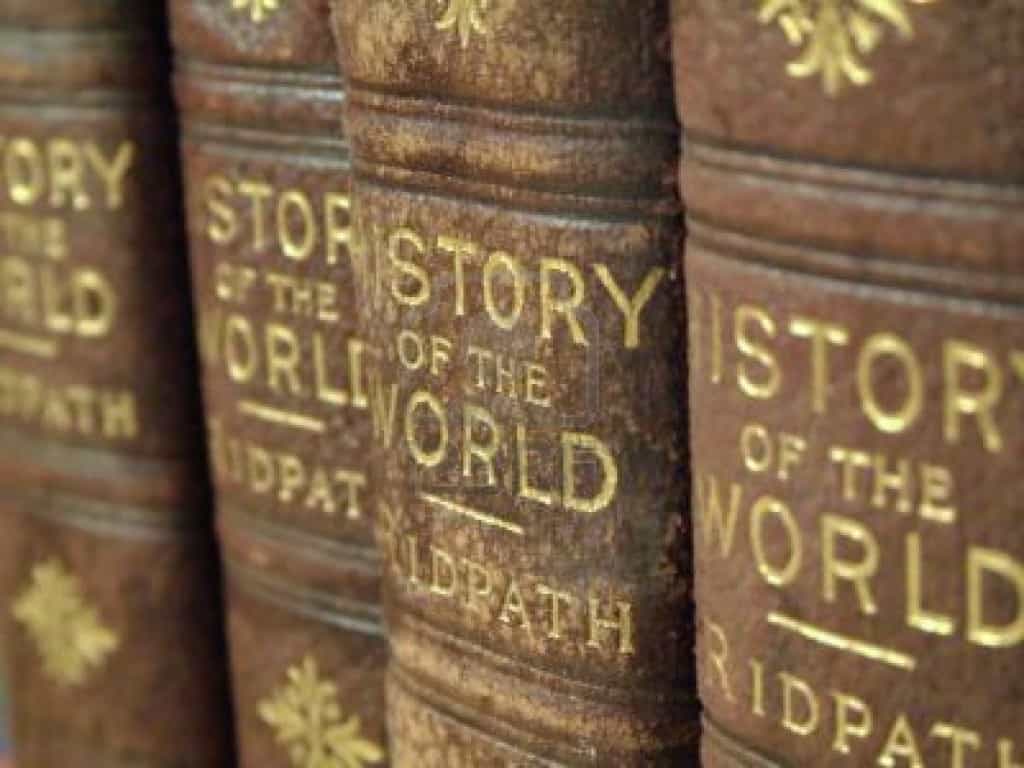 Often imitated by similarly named accounts, @History_Pics is the definite source of looking at classical pictures from a wide range of eras. Anything goes in this category, from both great and not-so-great moments in our history, along with breathtaking photos and technological differences in each generation. 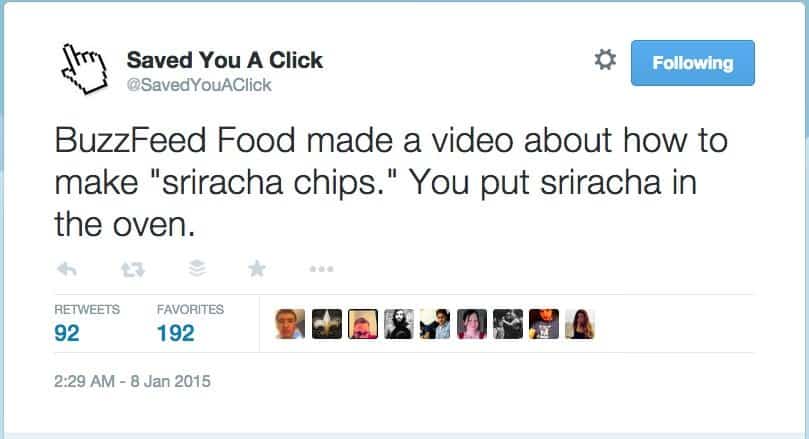 Don’t fall for clickbait. @SavedYouAClick will give you a quick summary of headlines that are generated solely for grabbing page views. It can save you a lot of time in the long run. 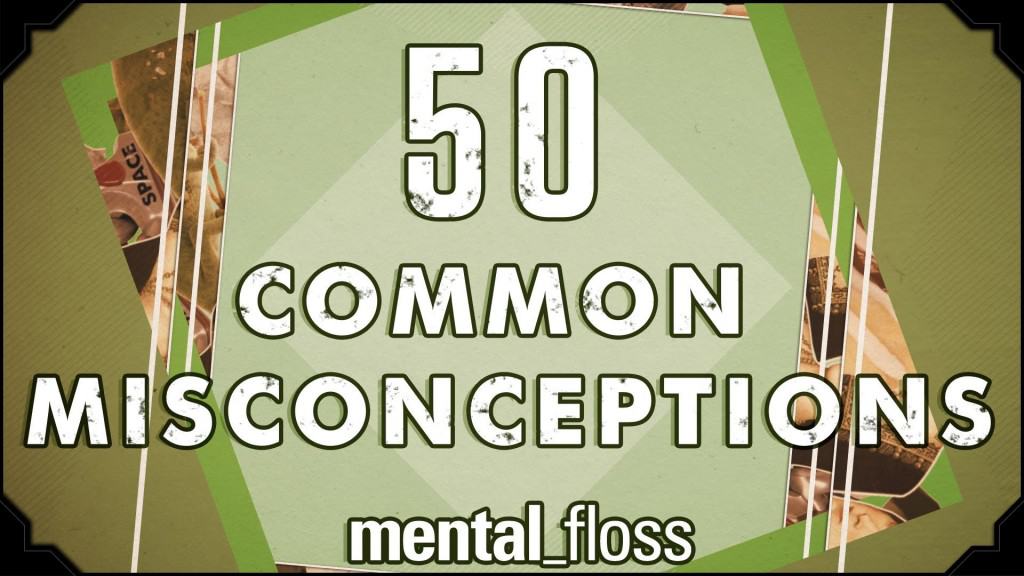 Straight from the hit magazine, @mental_floss has a collection of amazing and interesting facts for people to wrap their heads around. Articles includes lists and in-depth essays that examine topics normally not touched upon. 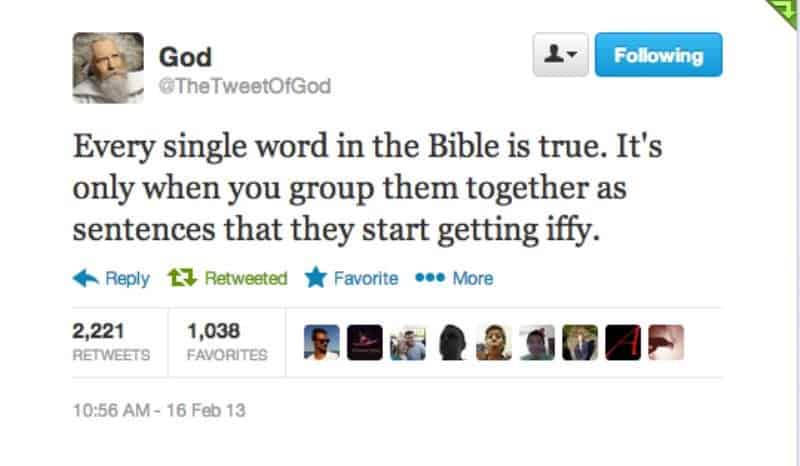 A hilarious caricature of the big man upstairs. @TheTweetOfGod is one of the most famous Twitter accounts filled with one-liners over various pop culture and sports topics. He also only follows one person, and that in itself is a great joke. 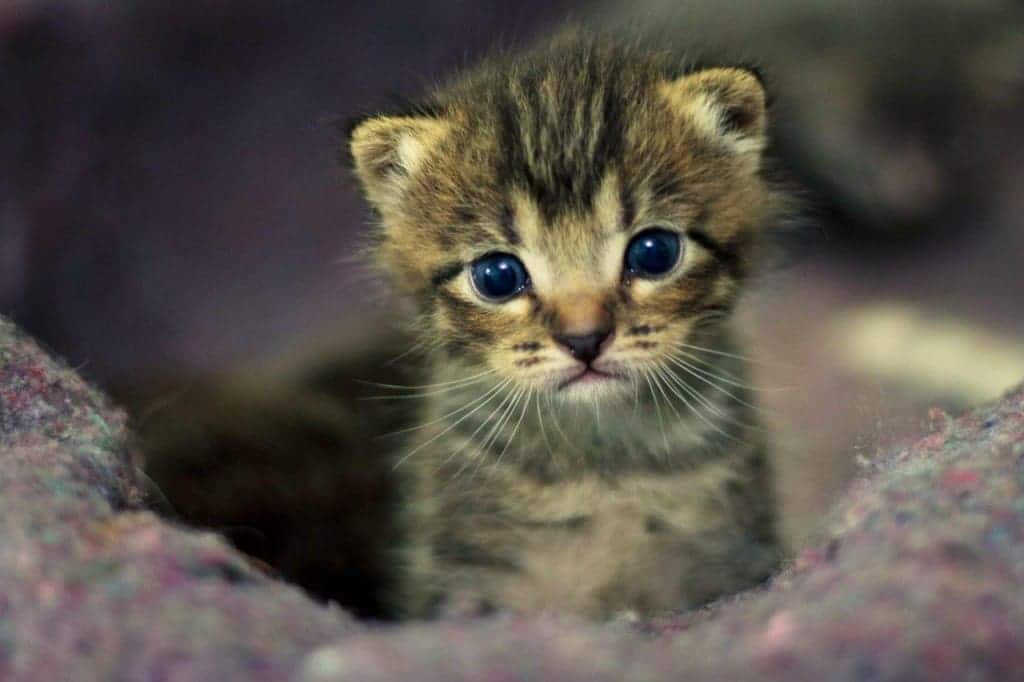 If you’re feeling down, @CuteEmergency is there for the rescue. Fluffy animals are always irresistible, and they have the best selection of them. Adorable photos and short videos range from typical cat and dogs to birds and pandas.

One of the more useful accounts to follow is @HealthTap. This is a verified resource with articles written by doctors to help out anyone looking for advice. Content includes in-depth looks at common questions about our health sprinkled with lists that give great tips to live a more healthy life. 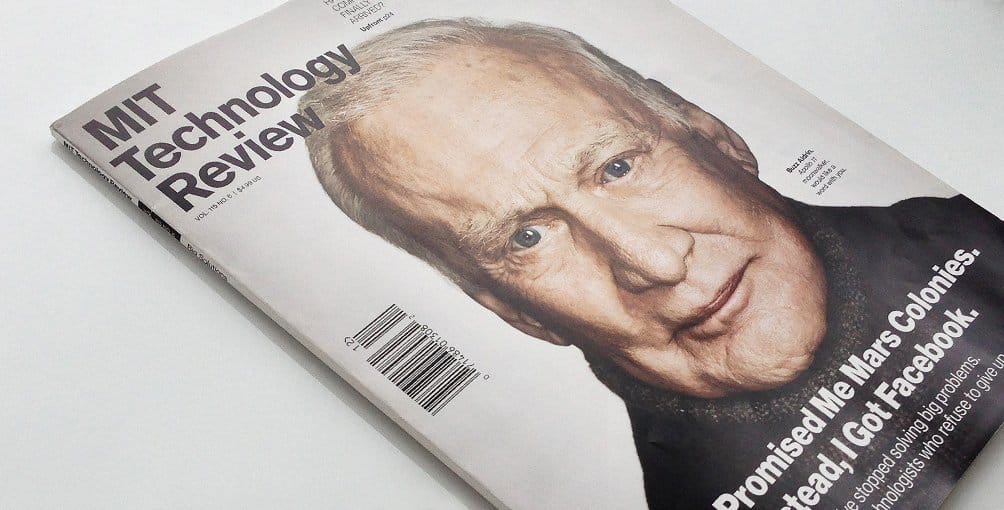 If you want to know everything involving technology, there’s no better account to follow than @techreview. They both have newsworthy articles to read and will link to similar material handpicked by their staff. You can also conveniently get a summary of news straight to your email inbox. 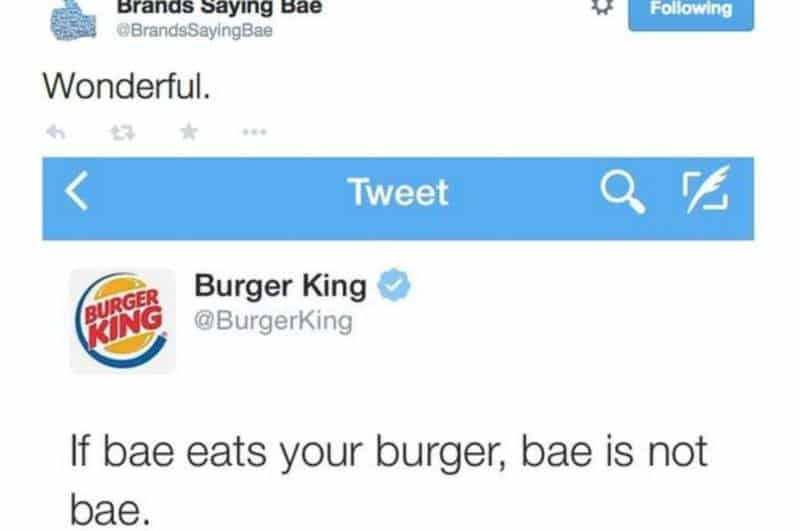 When companies attempt to relate to a younger audience by using their lingo, there are great results. @BrandsSayingBae perhaps has the best collections of those disasters, and they’ll even screencapture the deleted attempts and post them.