10 Of The Dumbest Criminals You’ll Ever Read About

Bonnie and Clyde was a famous tale of a couple that went around the United States killing and robbing people. They were incredible criminals that still have their story retold today. There’s quite a few other stories that deserve attention, even if they haven’t gained as much popularity. Some of these crazy stories range from the stupid of returning to the scene of the crime to praying with the victim. While most didn’t pan out, here are 10 of the craziest robbery stories in the world. 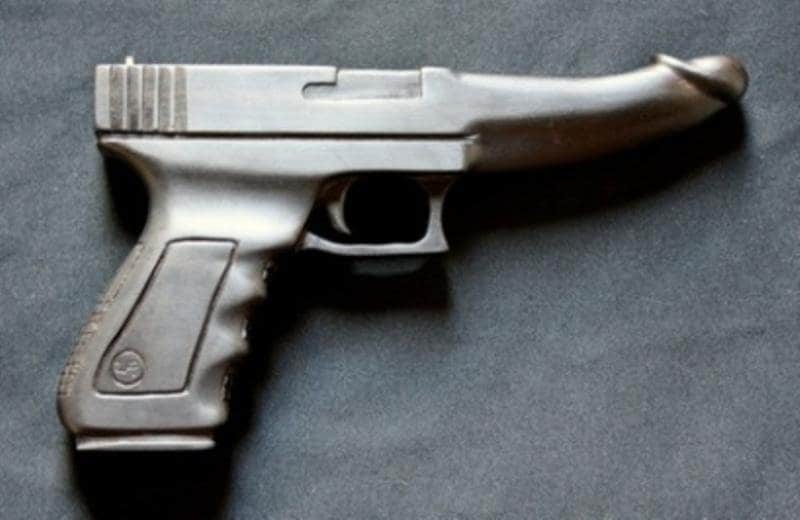 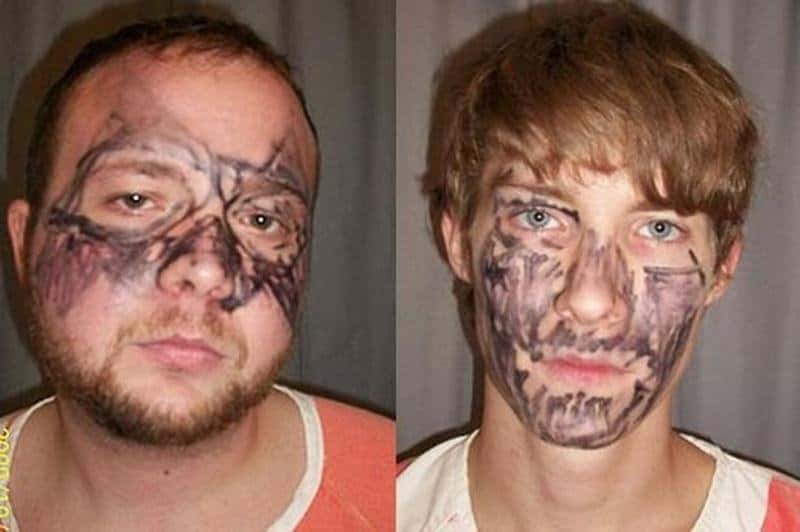 Apparently too broke to wear masks, two boys in Iowa decided to try and hide their faces using permanent marker and tried to rob an apartment. They were able to drive off in a 1994 white Buick Roadmaster, but the victims called the police and the robbers were eventually stopped at gunpoint.

After taking over $1,000 and multiple pieces of jewelry from Suzie Fronterotta’s home in New Mexico, the robber had a change of heart when his wife died. He returned the stolen goods with a note saying he was sorry, and he would give her the money back when he earned enough. 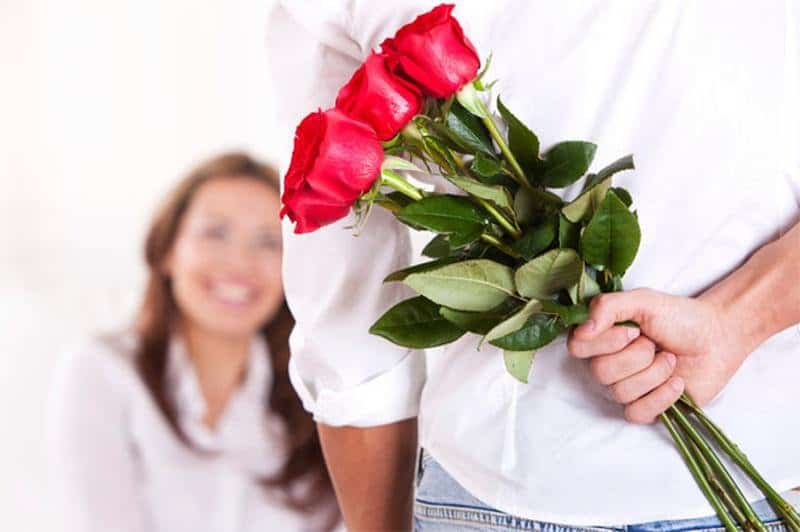 Some good advice is to never return to the scene of the crime, but Stephon Bennett didn’t follow that. After him and a group of robbers broke into a couple’s home, he double backed and asked the woman on a date. A relative called the police and had him arrested.

Attempted Robber Complained About Bank Not Having Money 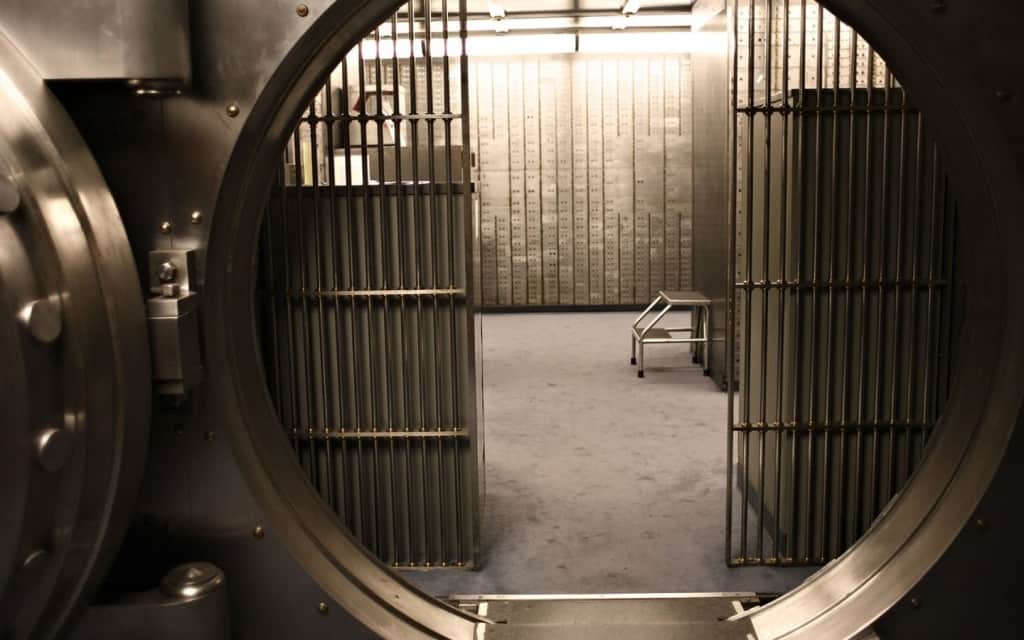 Joseph Goetz tried to rob a bank in Pennsylvania, but was turned away when they didn’t have any money for him to take. He threatened to file an official complaint to bank managers, but a customer was able to follow and identify him to police when he fled the scene. 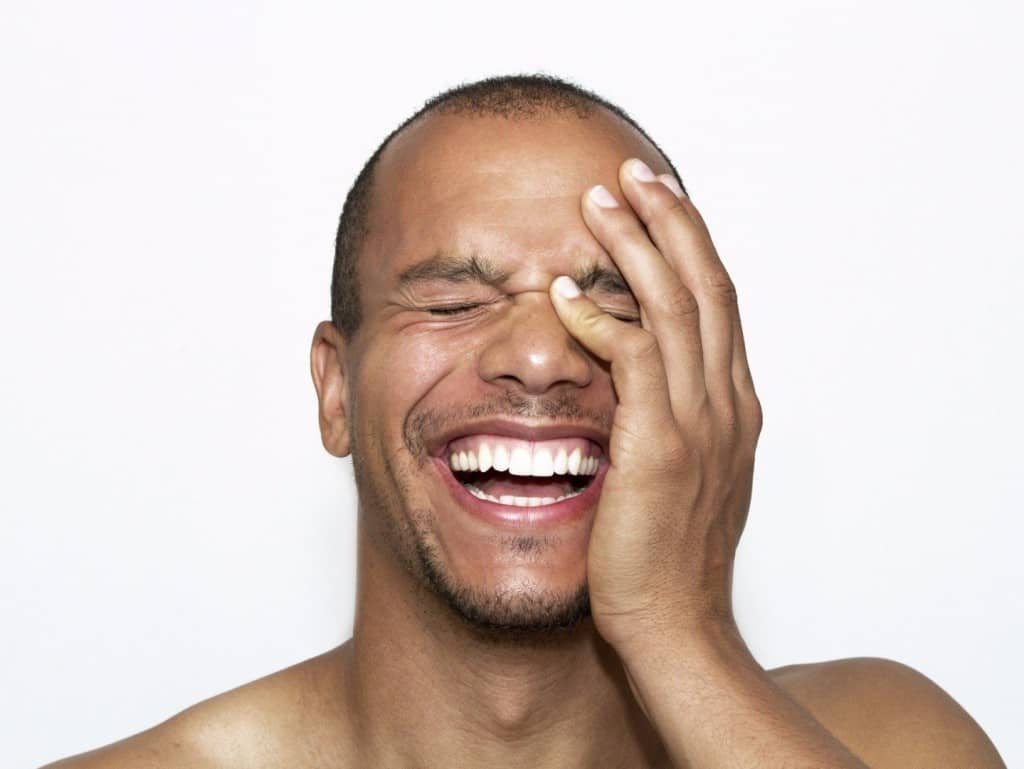 Somebody was robbing a couple’s home in Oak Hill and was still inside when the family came back. The thief hid upstairs, but it didn’t work. Amazingly enough, he gave away his position because he laughed at a joke the man said from the floor below. 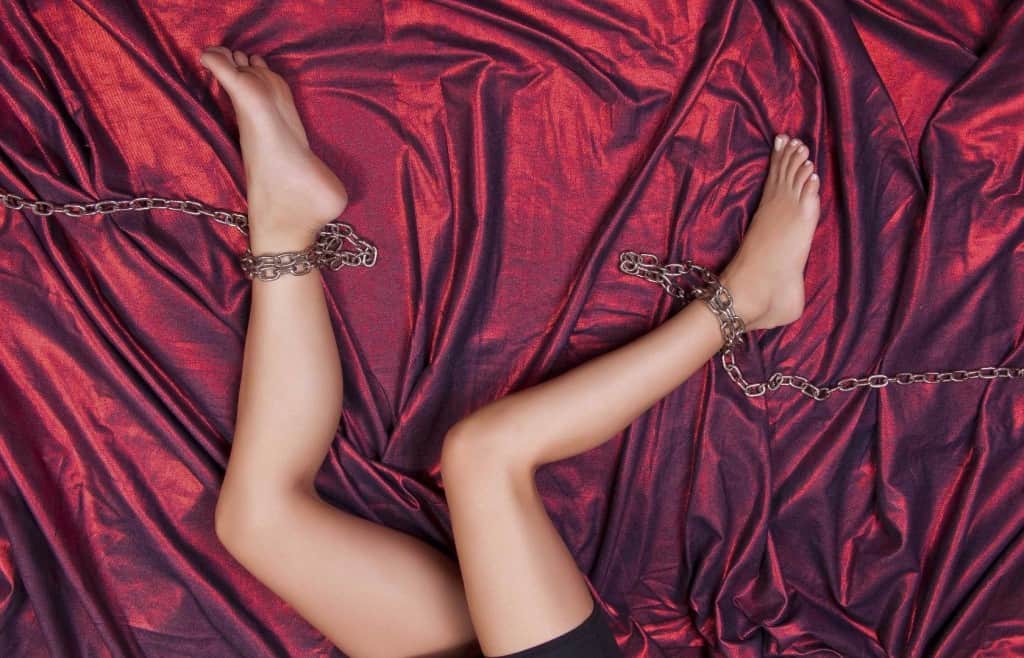 In Russia, a hairdresser at a salon gave a robber a surprise with her martial arts training. She turned the tables and held the man as her sex slave for two days. After being released, he went to the hospital and reported her to the police. The man was charged with robbery, while the woman was changed for rape.

Thief Turned Into A Goat 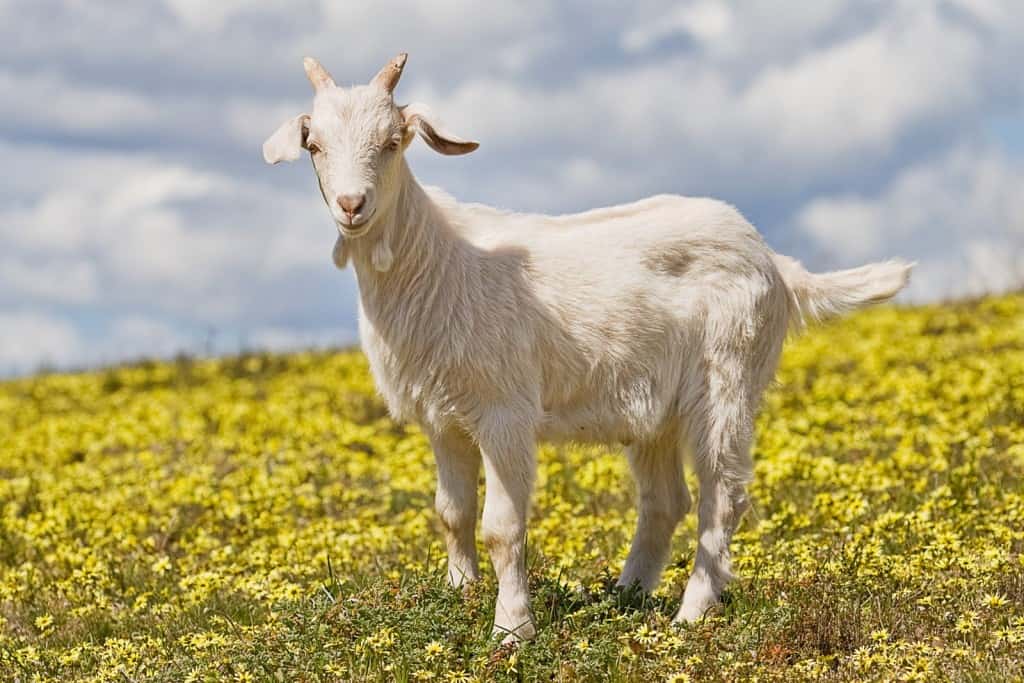 Nigerian police actually arrested a goat believing that he was an armed thief who turned into the animal through witchcraft. Police say that two robbers fled the scene in a stolen Mazda and one of them was able to escape. The practice of witchcraft is believed around Nigeria.

Robber Had Information Tattooed On Neck 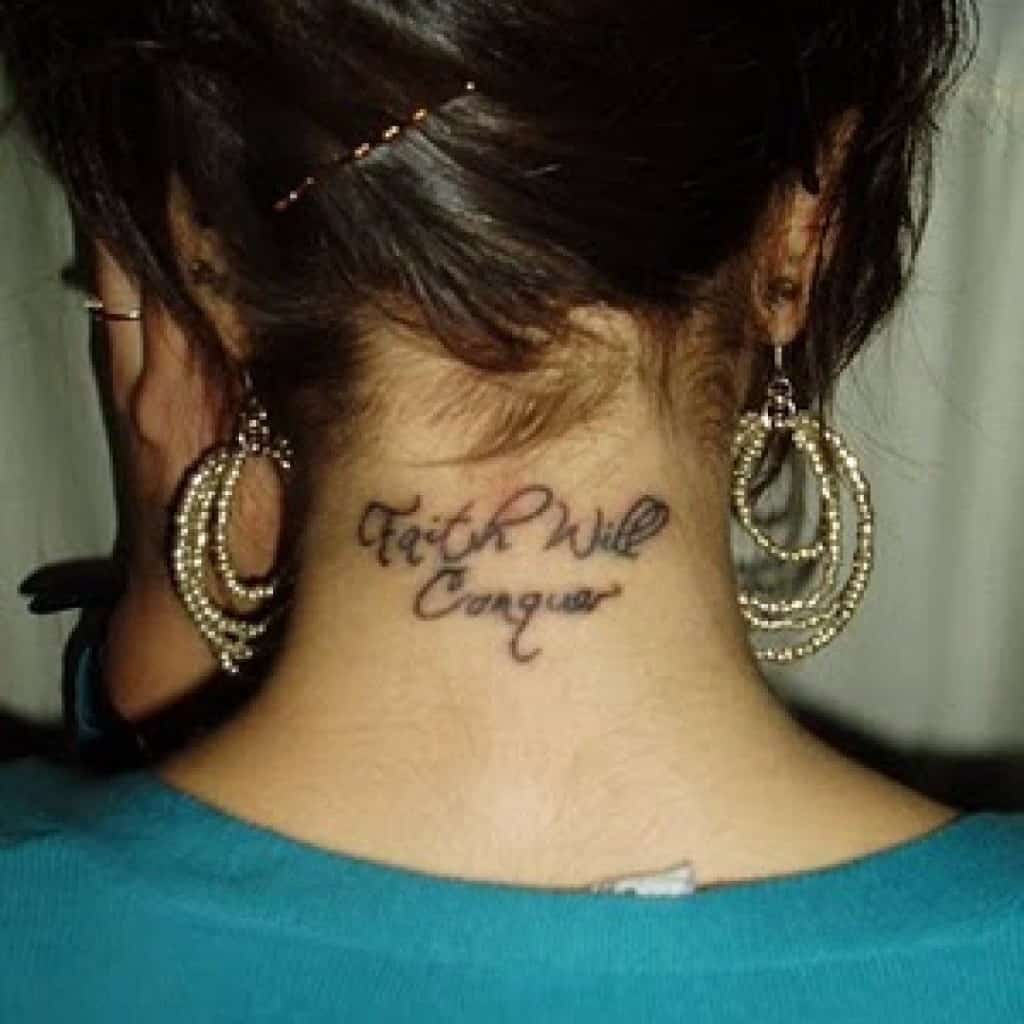 It might not be a good idea to be a thief and have your name and birth date tattooed on your neck. Aaron Evans, who was 21 at the time, learned the hard way by stealing from a car that had a hidden camera inside. 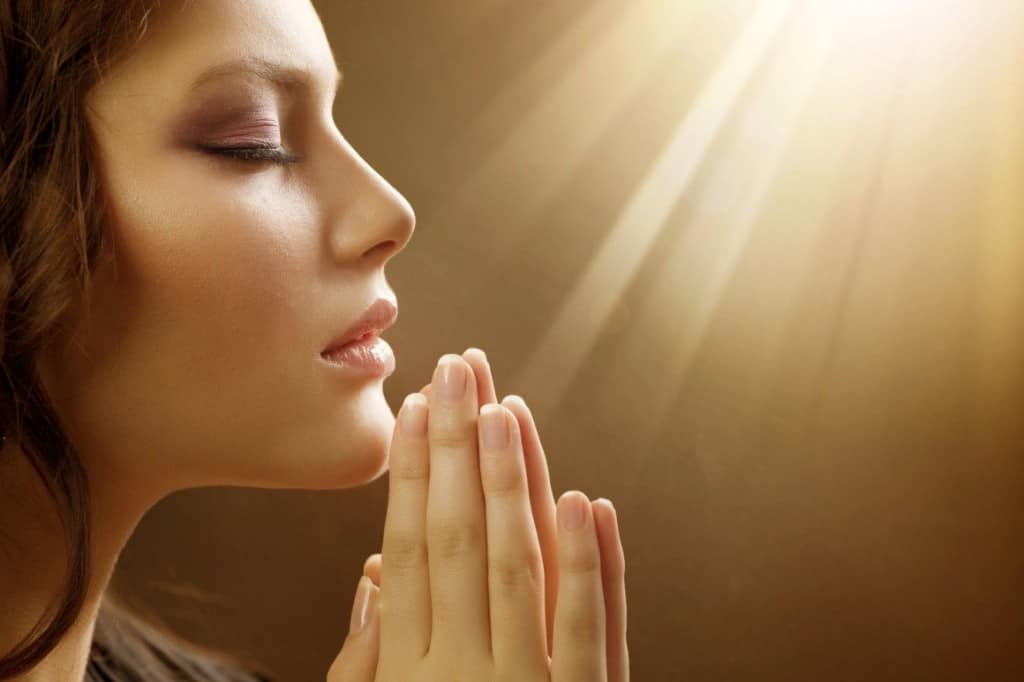 An armed robber prayed with the victim he was robbing. The clerk talked about God and he could step away from doing this, but he responded by saying that he needed to do it for his two-year-old son. They both kneeled and prayed for 10 minutes, the robber took a bullet out of his gun, and told her to hide in the bathroom as he took the money.