10 Of The Creepiest Pictures Of Ghosts

You’ve probably heard of people taking pictures of their friends or family and thinking it was just any other normal day. Then once they actually get a look at the picture, they realize something really strange has happened. There have been literally thousands of reports of people seeing something in their picture they’ve decided is a ghost. Sometimes it’s pretty clear it’s just a reflection or an overexposure. Other times, it’s really hard to deny that there might be something supernatural at work. Such is the case with the photos in this list. If you’re not officially creeped out once you get through these 10, then you’re just not having any fun. 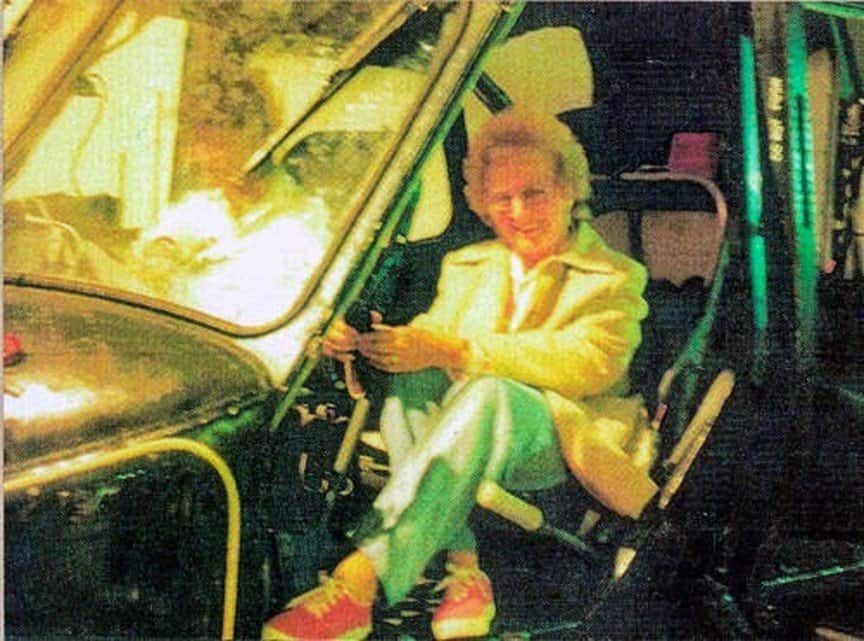 A group of friends took a trip to Sayers air force base in England back in 1987. One of the friends was encouraged to go sit in the helicopter for a fun photo. After the photo was developed, the man in white appeared. All of the friends say no one was sitting next to the woman and she says it felt cold in the chopper despite it being a hot day out. 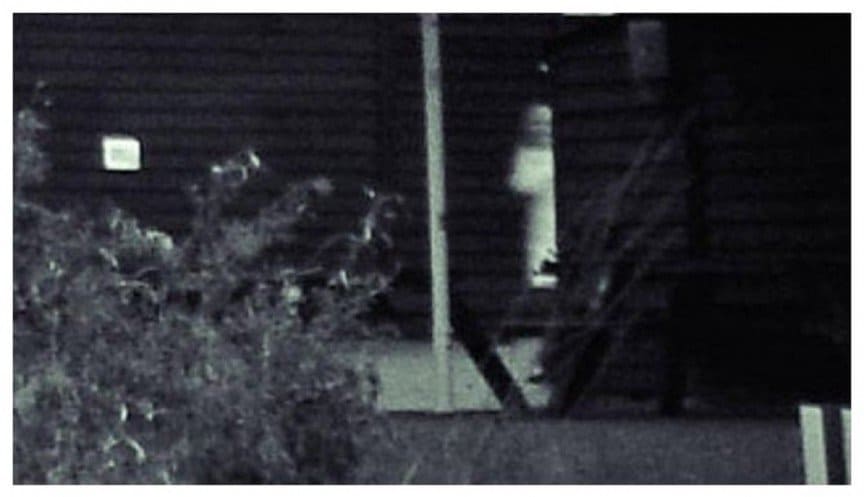 Yet another English spook, photographer Neil Sandbach was shooting some photos of a rustic farm. When he developed the photos, this ghostly little boy was spotted peeking out from around the corner. As is usually the case, the photographer says the farm was abandoned and he certainly would have noticed if someone had been in plain view like this when he was shooting. 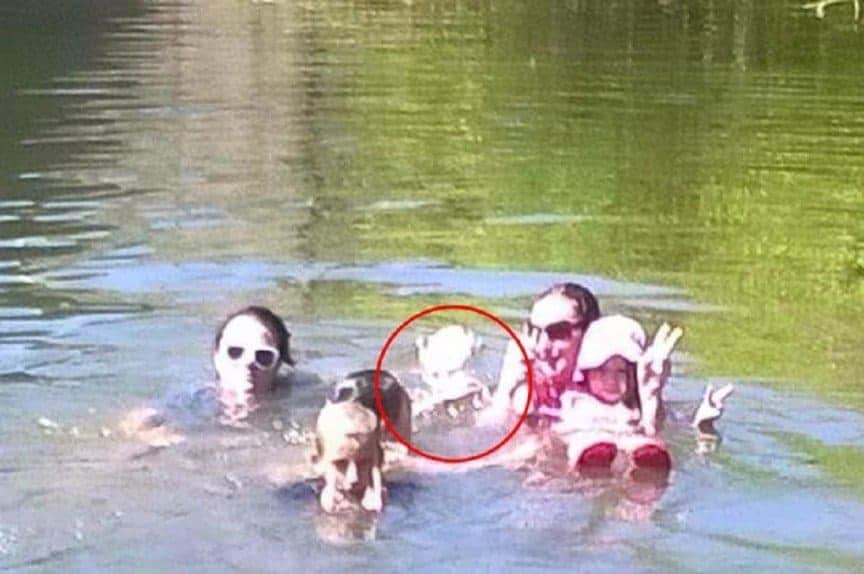 See the little girl in the middle of this fun family photo. Turns out that once the group saw the pic, they had no idea who she is. All involved claim there was no child there when the photo was taken. Further research says that a young girl died in this Australian spot 100 years before this date. 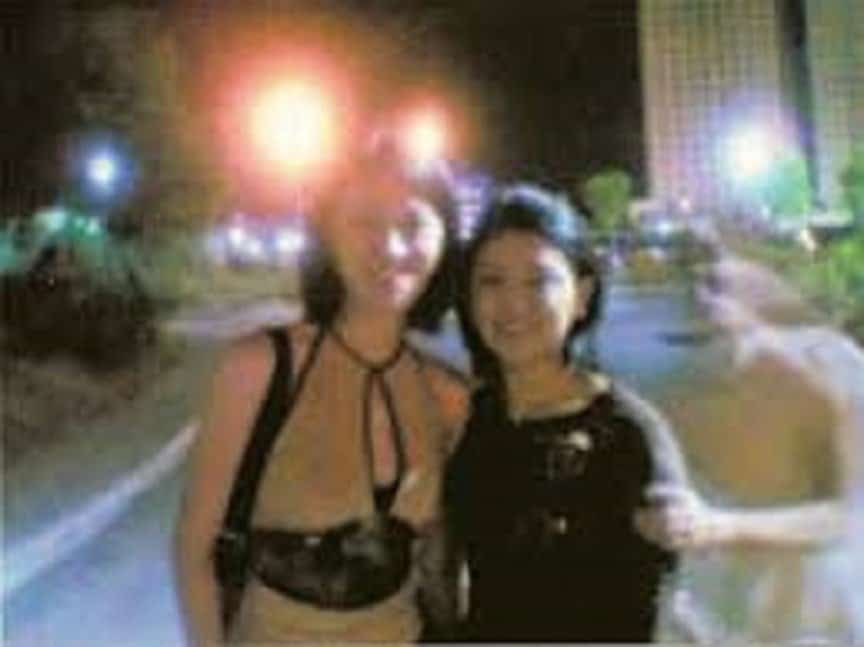 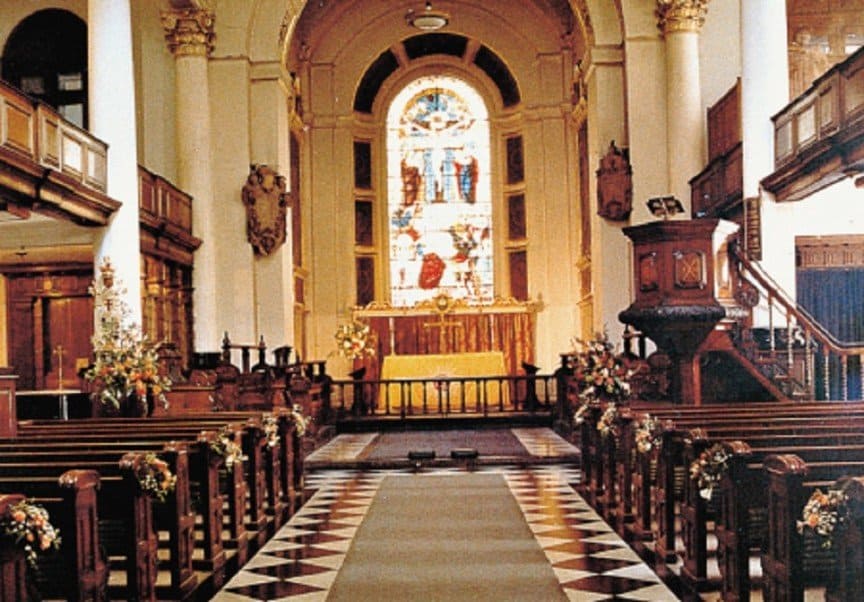 At first glance, this photo appears to just be a very pretty picture of a church. It’s not until you stare hard at the upper right portion of the photo that you see an apparition complete with a woman’s face. 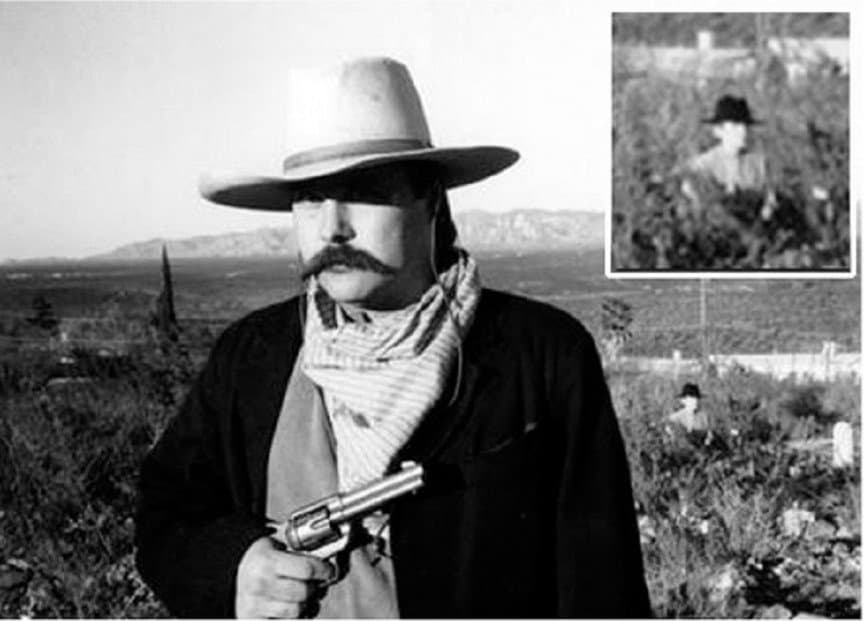 A couple of friends decided to take a picture of boothill cemetery with one of the pair dressed as a cowboy. When they developed the photo, they started showing people the man in the background, who wasn’t there when they took the photo. He looks to be kneeling or coming out of the ground. 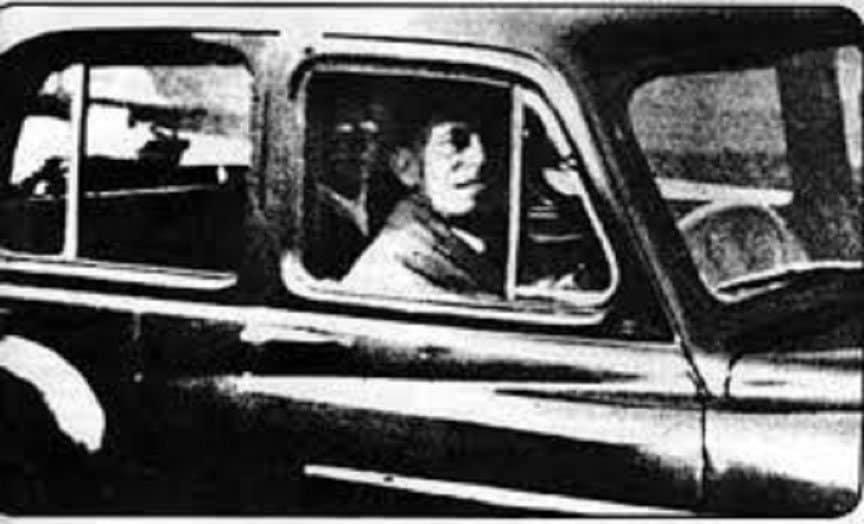 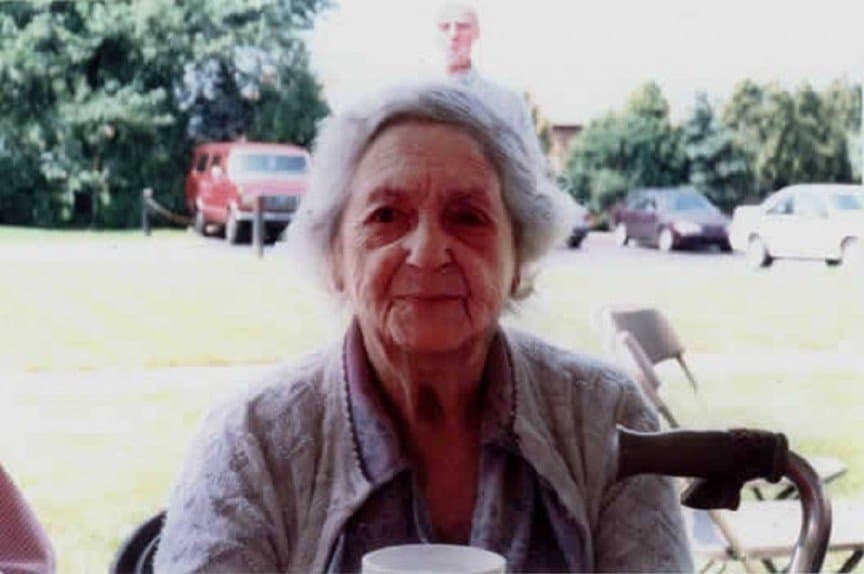 This was supposed to be a nice picture of grandma as the family was having a picnic. Turns out there was a man standing behind the woman once the photo was developed. At issue is the fact no one saw the man when the photo was taken, and he looked exactly like the woman’s husband, who had passed away 13 years prior. 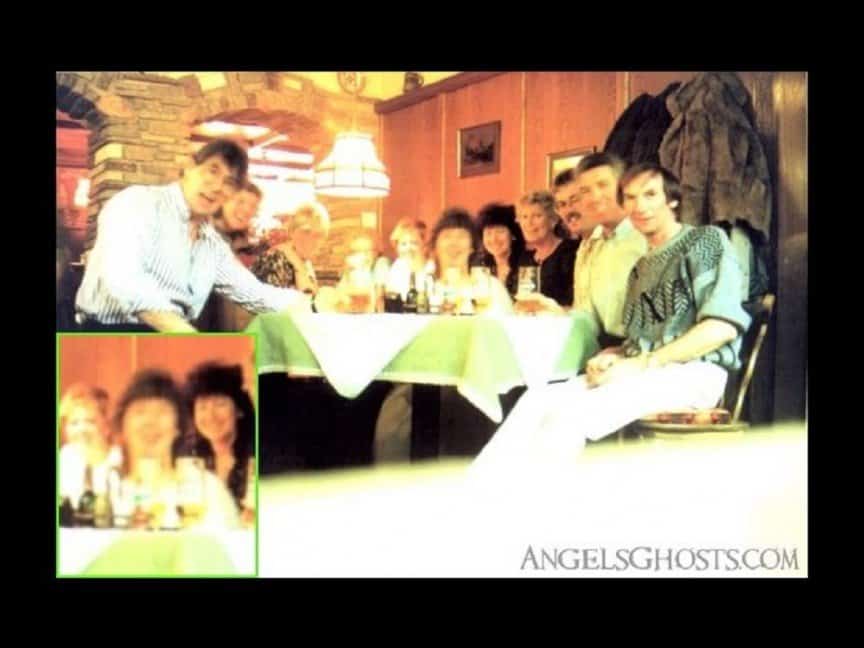 A group of revelers in Austria decided they wanted to take a photo of the whole group. The person who took the photo put the camera on a timer and set it on a nearby table. When they developed the picture later, they noticed the blurry face that actually is bigger than the other heads. They then took the photo to experts who said this wasn’t a case of a double exposure. 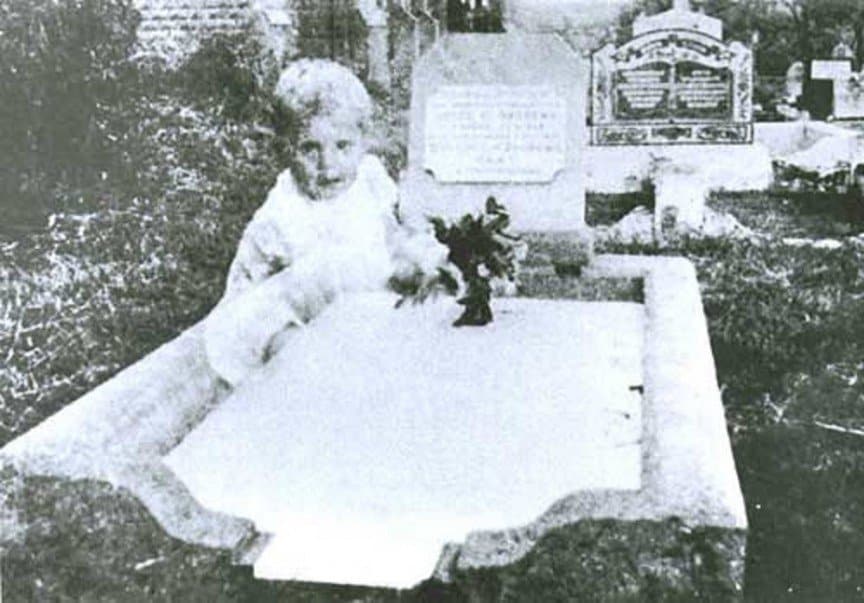 Queensland is the spot of one of the most famous ghost photos of all time. Back in the 1940’s a grieving mother went to honor her daughter, who had passed away at the age of 17. When the mother took a picture of her daughter’s grave and had it developed, this ghostly child showed up. The woman had experts rule out double exposure and she claims she has no idea who the little girl in the photo is. There were reportedly a number of graves nearby that were for infant children.