10 Of The Dumbest Social Media Posts By Celebrities

Celebrities. Sometimes we look up to them as someone we can base our lives on. Other times we don’t go quite that far but we feel as though these celebs can at least bring a little bit of light and humor into the world with their wit and wisdom. And still there are other times when we wonder how in the heck certain celebrities are even able to find their way out of their own houses, because they seem so stupid. There is no better way than to see just how moronic, silly and downright astoundingly dumb a celebrity truly is than to read and watch what they put out on social media. We’ve brought you 10 of the most shocking instances of celebrities showing the whole world that it is indeed better to be thought a fool, than to open your mouth and remove all doubt. 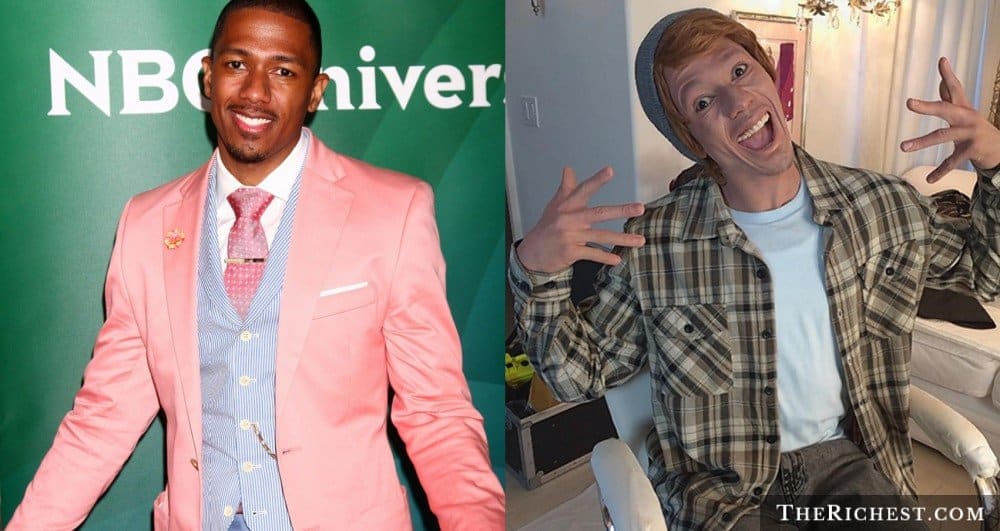 White actors putting on black makeup on their face, called “Black Face” has long been known to be completely unacceptable. Nick Cannon apparently hasn’t heard that black actors doing the opposite isn’t exactly a good idea either.

Skrillex and the ‘N Word’ 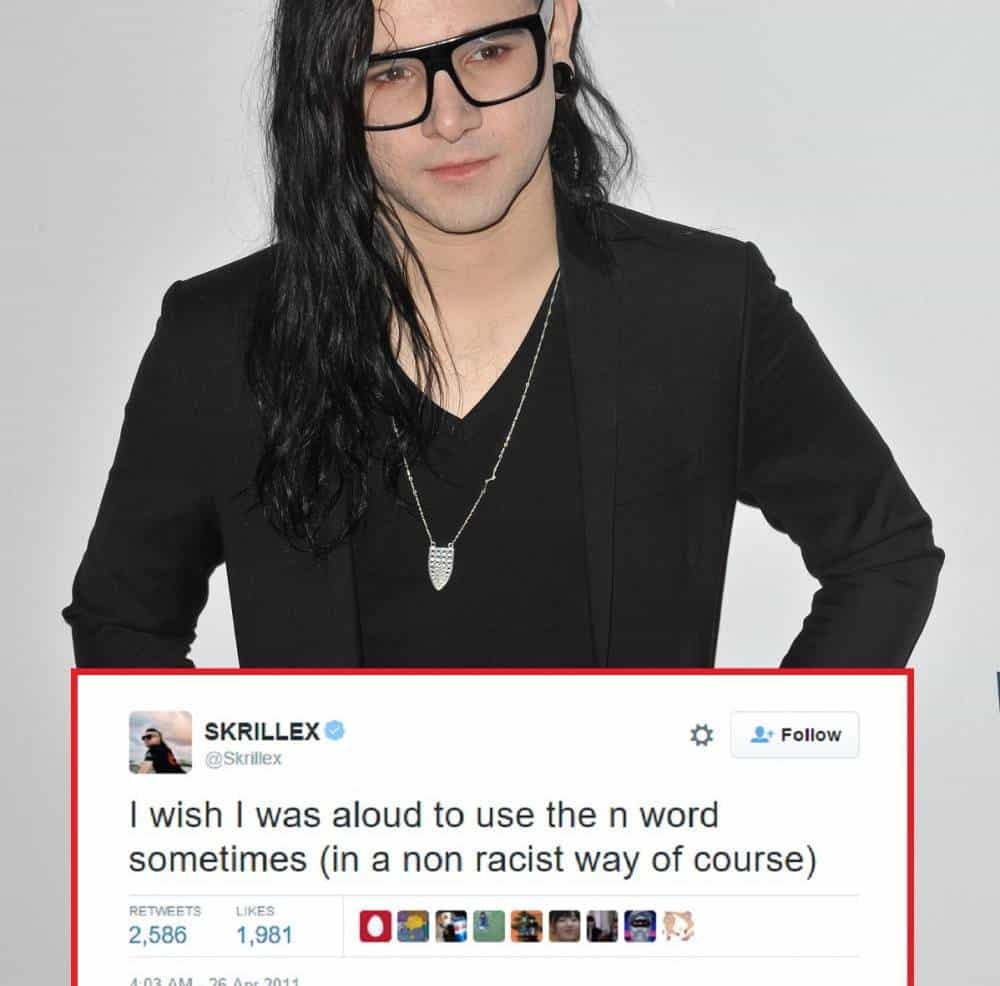 Skirllex is obviously someone that likes to make some eyebrows raise but this tweet got attention because it was both a dumb thing to say and because the artist doesn’t know how to spell. 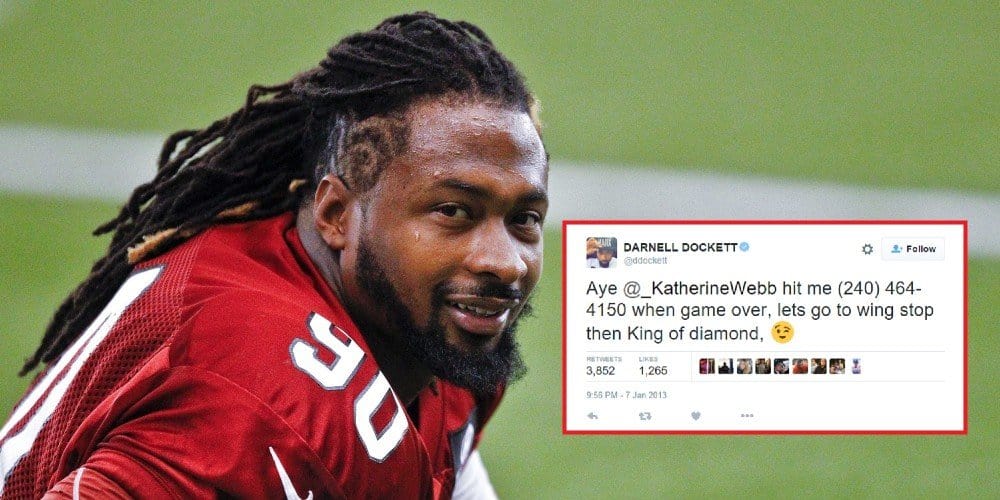 There’s actually a couple of problems with this tweet. Dockett was hitting on the wife of NFL quarterback AJ McCarron. He also gave out his phone number and apparently didn’t realize how Twitter works. 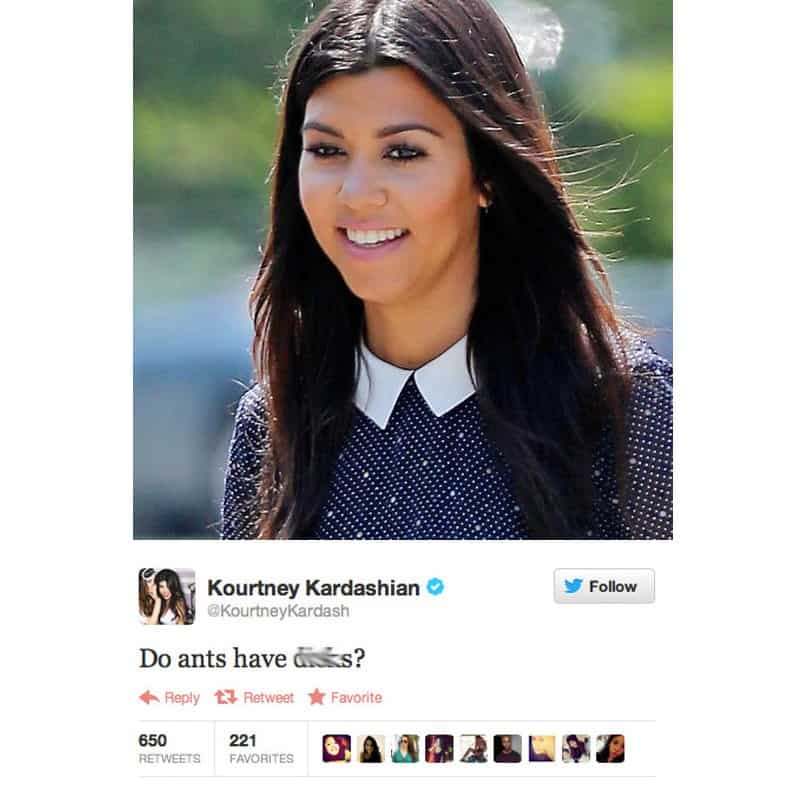 Twitter is well known for being a place where people can say whatever pops into their heads. That doesn’t mean we always should. Kourtney Kardashian made sure to ask the Internet whether or not insects have private parts.

Amanda Bynes And All Her Tweets 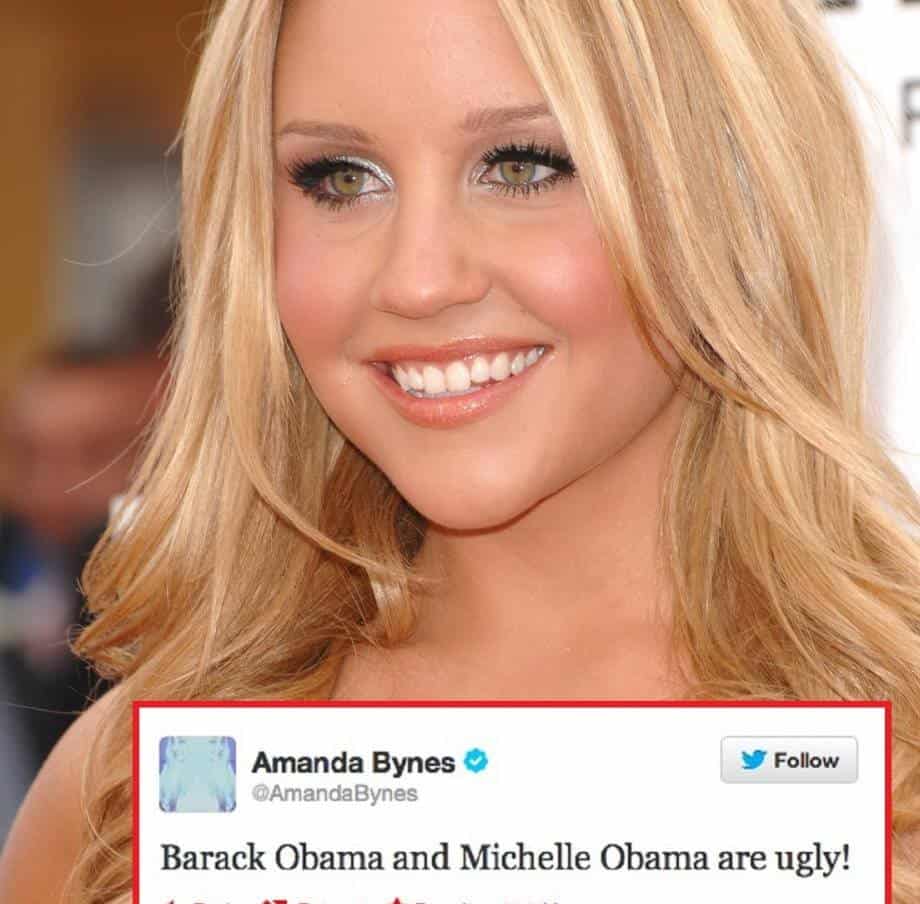 Amanda Bynes has been struggling with mental illness the last couple of years and during that period of time, she’s tweeted out some really dumb things. Most of those things were picking fights with people or just generally saying things that were ill-advised.

Jose Canseco Feeling Bad For Himself 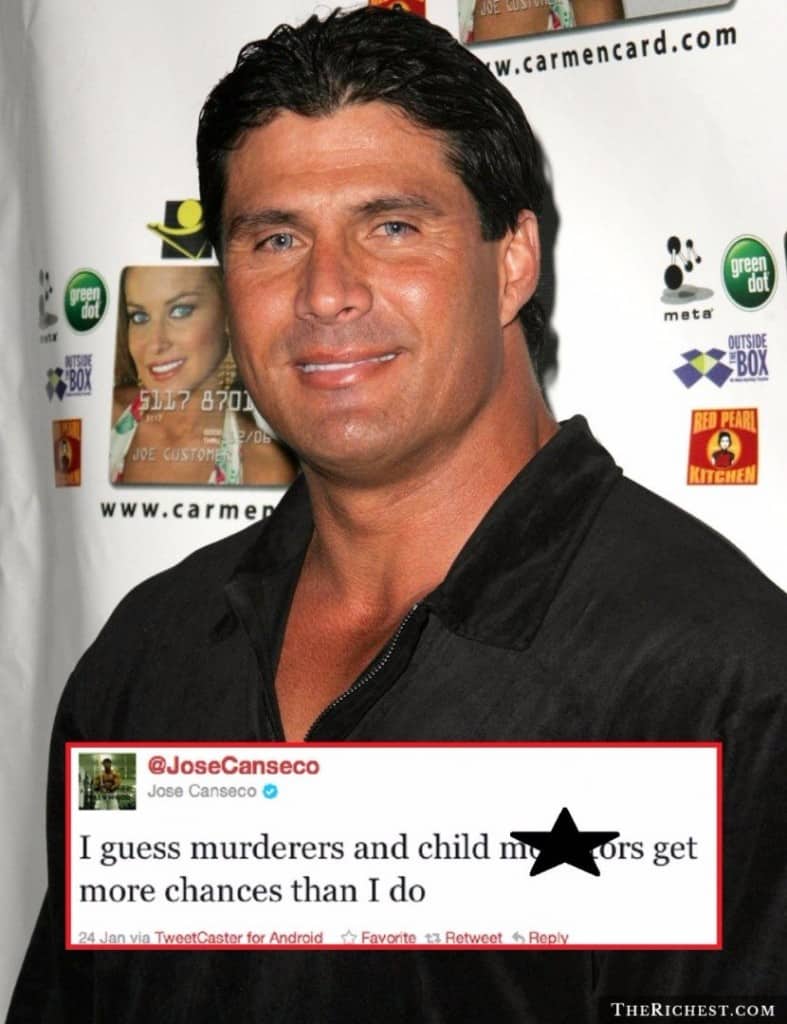 Jose Canseco isn’t a particularly well liked person, but whining on Twitter about how few “benefit of the doubt’s” he’s gotten recently. Still, comparing himself to pedophiles isn’t the best idea… ever. 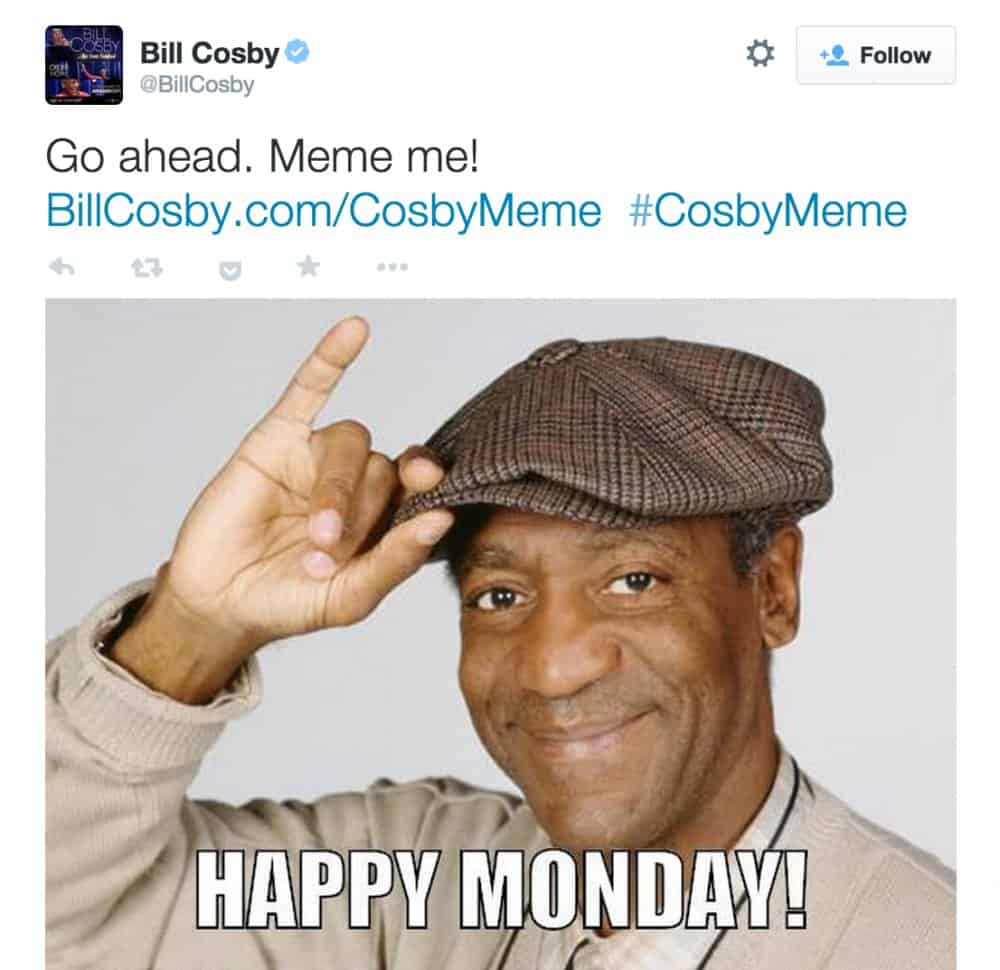 Right about the time Bill Cosby was getting accused of raping dozens of women, he decided to try and enlist Twitter followers to make him part of a meme. Not surprisingly, Twitter took it and made a less than nice version of a Twitter meme. 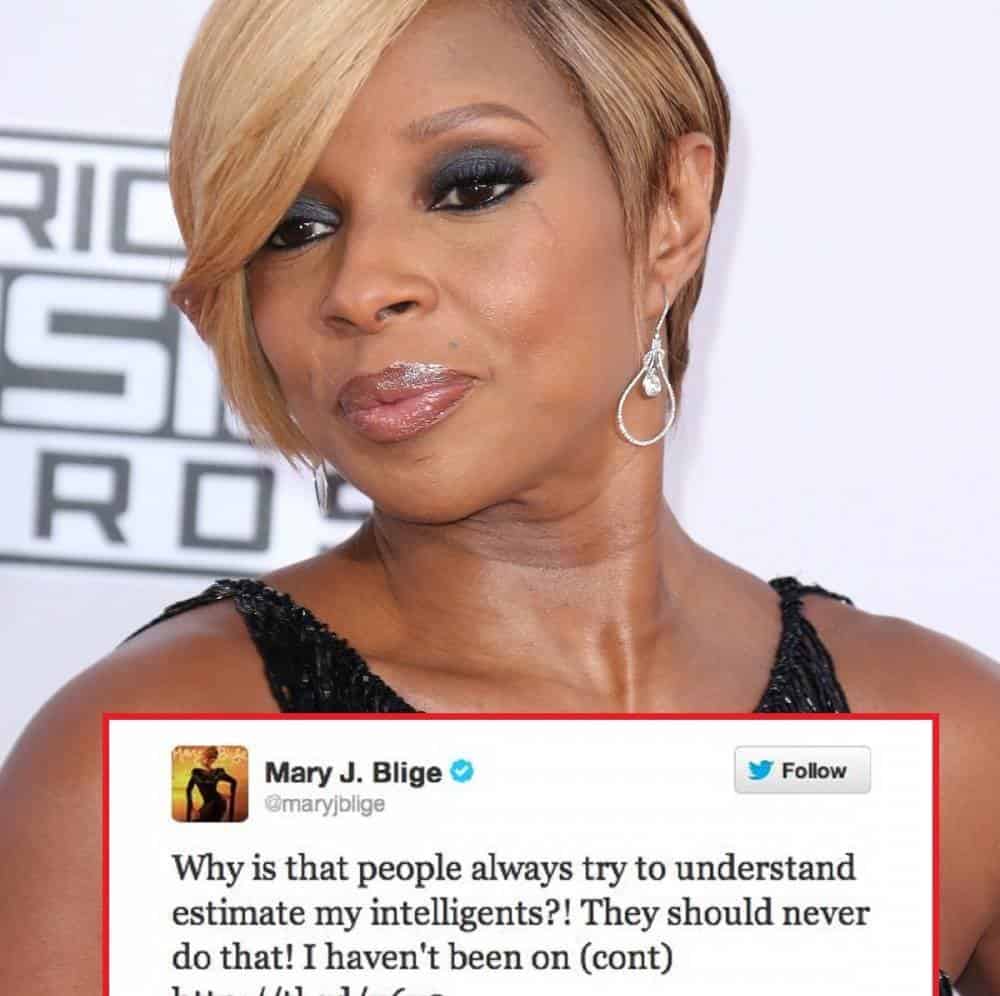 This tweet mostly speaks for itself. The artist goes out of her way to claim her intelligents is always underestimated, and then proves that we’re right based on what she posted on Twitter. 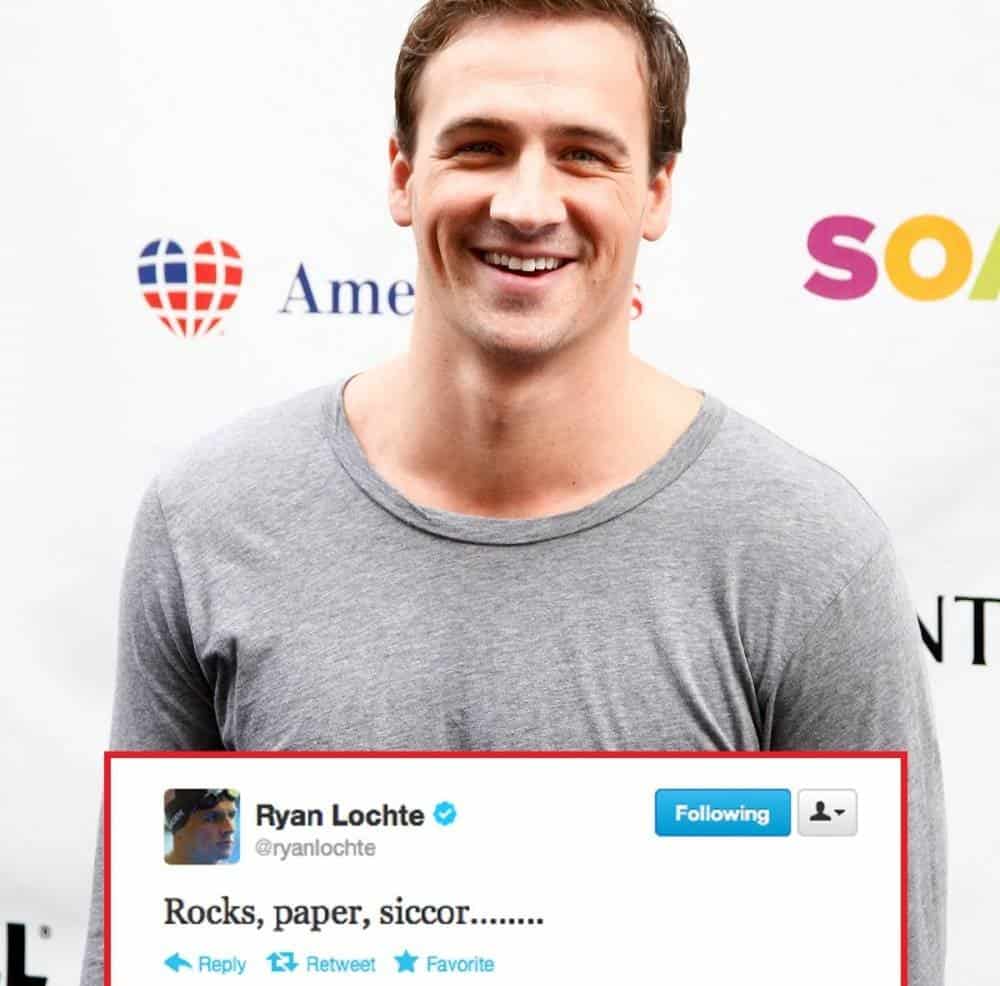 Ryan Lochte has made his name as a world class athlete. Apparently that means he doesn’t actually have to be able to spell words like scissors. Maybe this is an inside joke, but either way, it’s not the most impressive use of spelling.

Hulk Hogan And His Daughter’s Legs 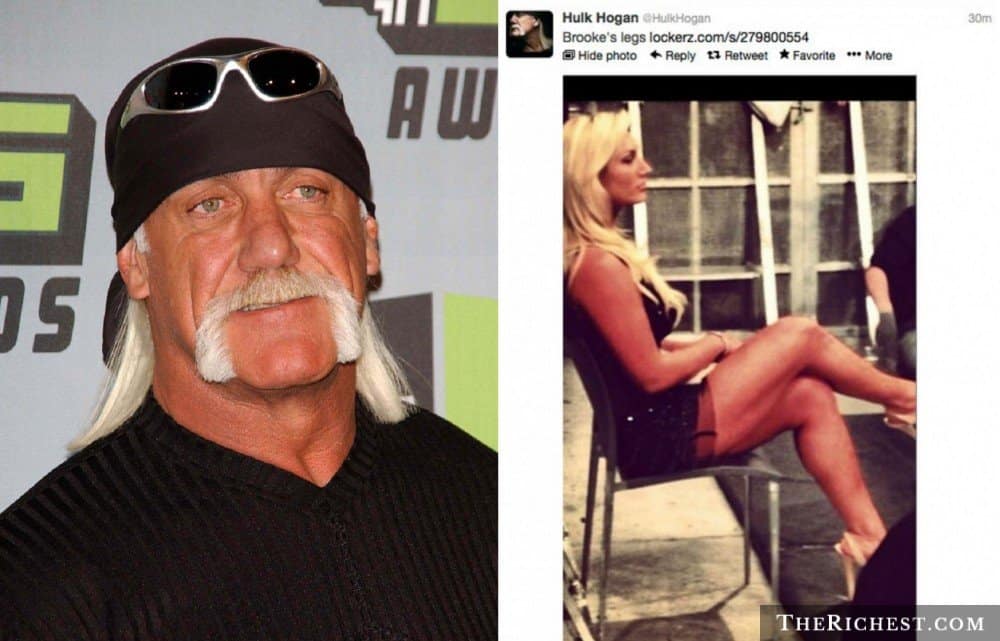 Fatherly pride is one thing. Drawing attention to your daughter’s legs, like Hulk Hogan did with his daughter Brooke, is something else. And that something is creepy!