10 Of The Creepiest Animated Villains

Everyone has a favorite cartoon that they always made sure they tuned in to watch on a weekly basis. Many of these cartoons would often feature a hero and a villain. The villains would always try their best to stop our favorite heroes from winning. Some of the villains in these cartoons were down right crazy and a tad bit creepy. They were so creepy that we would often question if their roles were even suitable for cartoons. Let’s take a look at some of the creepiest animated villains that we always loved to hate and were a little bit afraid of.

HIM – The Powerpuff Girls 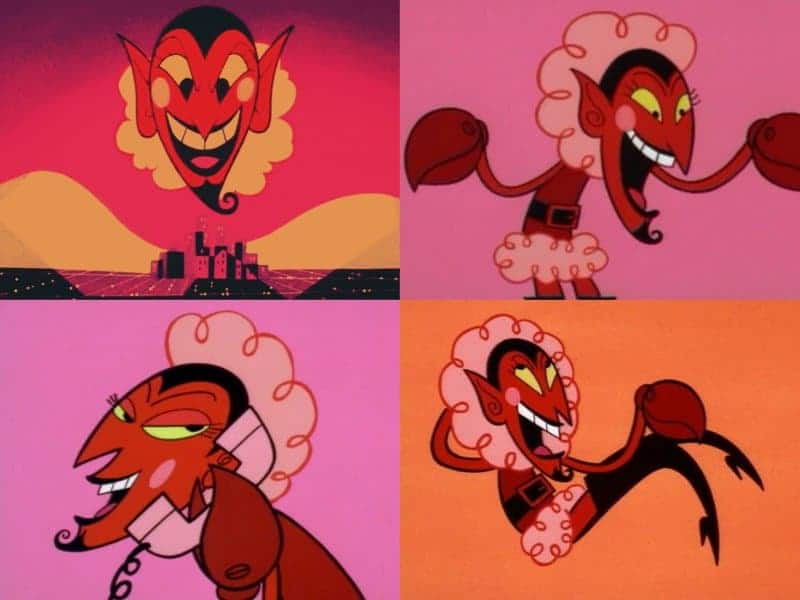 HIM was one of the main villains on The Powderpuff Girls. Not much is known about HIM’s true identity. The villain is dressed as a red devil, wears heels and has a creepy sinister laugh. 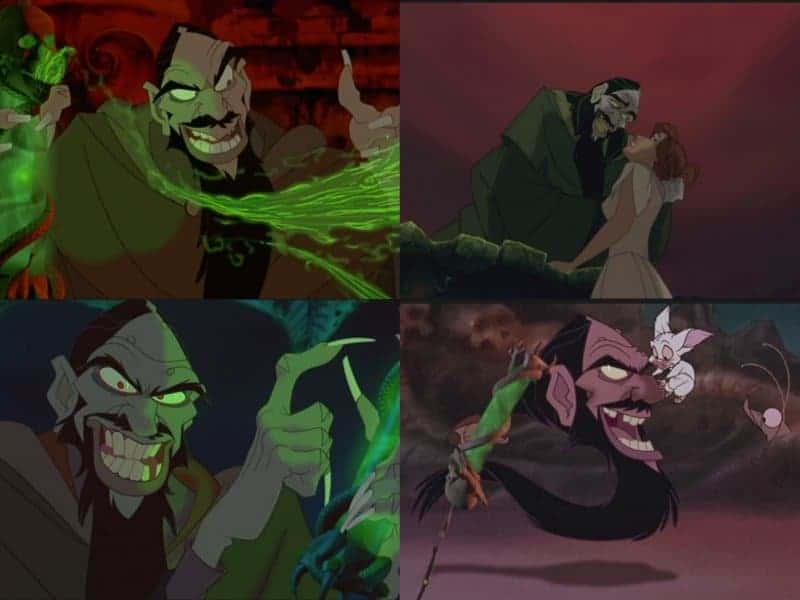 Rasputin tried his best to get rid of the beautiful princess, Anastasia. He was old, cryptic and very scary looking. 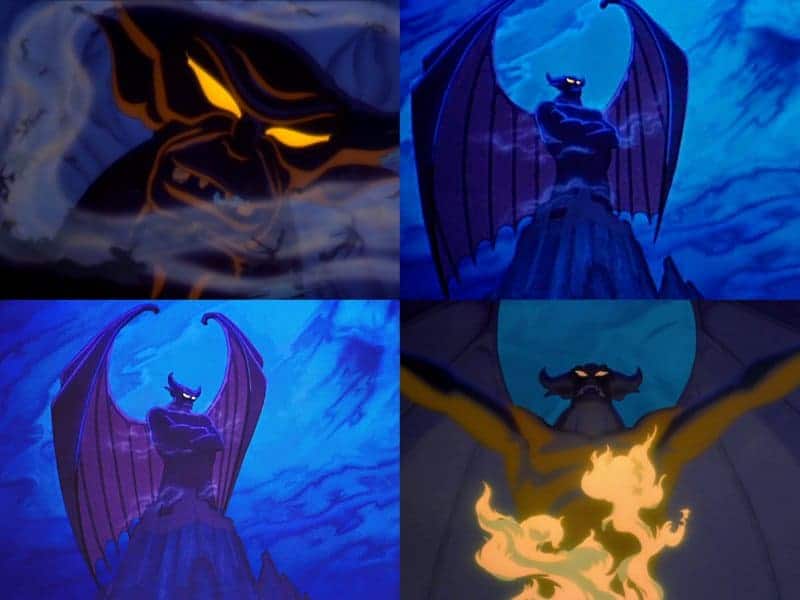 Chernabog was the evil demon in the film Fantasia. He would appear only at nighttime and would often summon his minions to cause harm to others.

Skeletor – Masters of the Universe 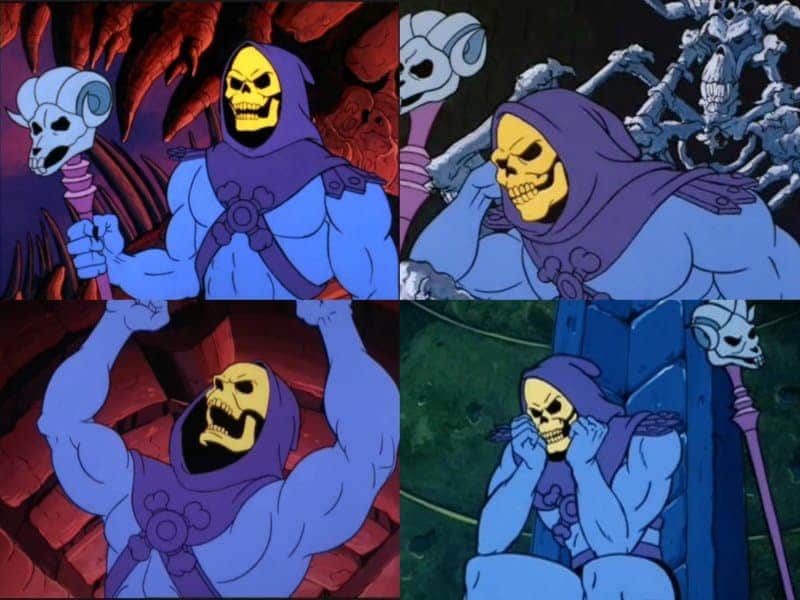 Skeletor was the archenemy of He-Man. He was an evil demon that wanted nothing more than to take over the universe by becoming the great master. 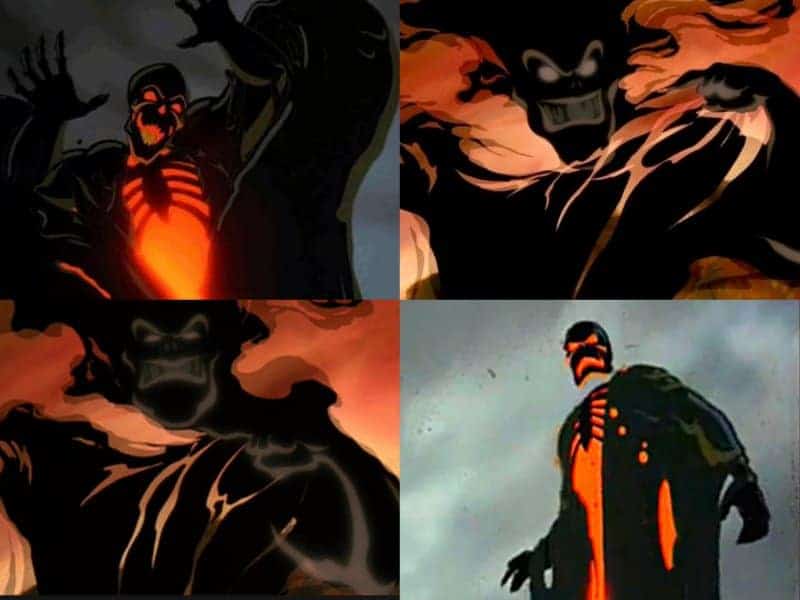 Hexxus was a dark and evil spirit of destruction. The demon was an extreme toxic and danger to the entire environment and always attempted to destroy the rainforest. 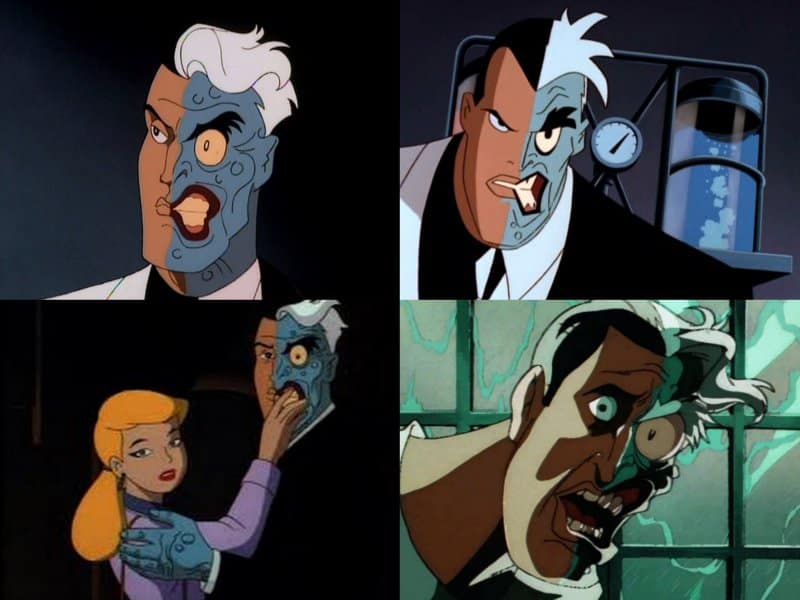 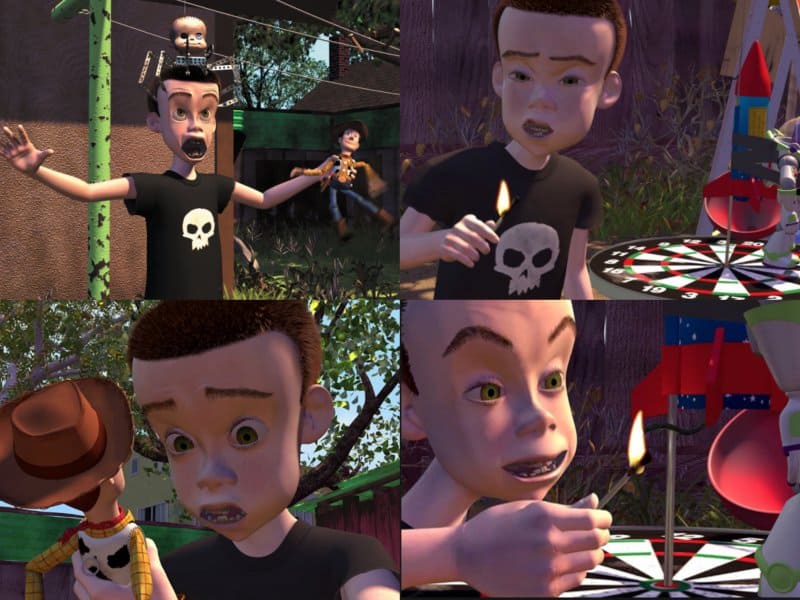 Sid was a disturbed individual in the film Toy Story. He would often take old toys, cut them up and fuse them together with other toys. He also loved to play with fire and burn toys he didn’t want anymore. 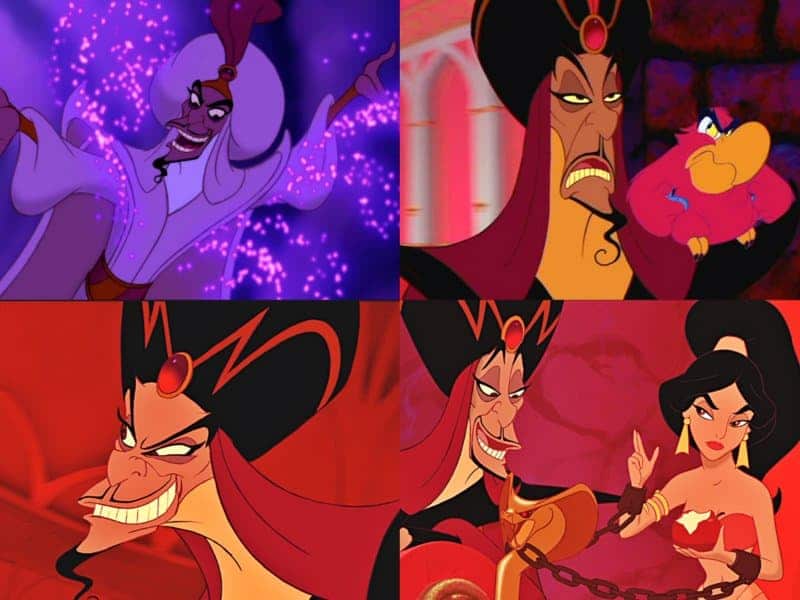 Jafar wanted to take over Agrabah so bad that he betrayed the people that trusted him the most. He was very sinister, sneaky, conniving and controlling. 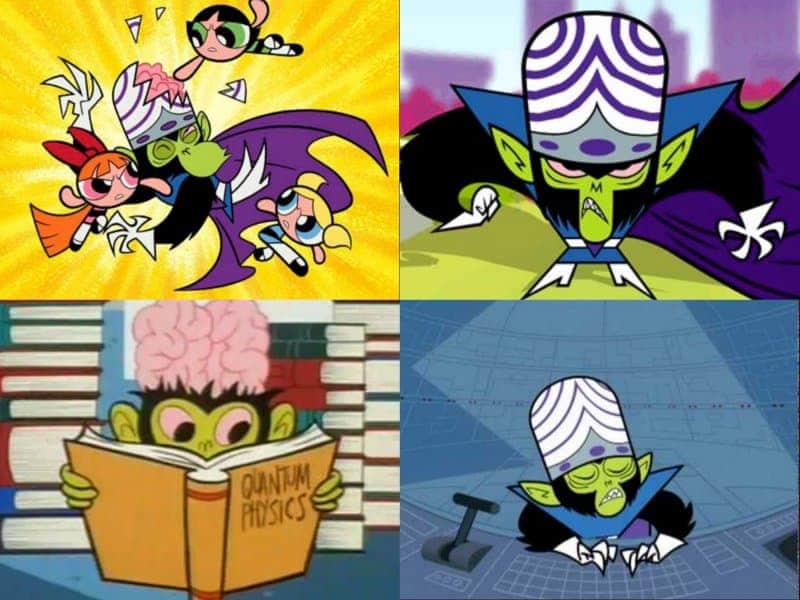 Mojo Jojo was an evil, psychotic, diabolical maniac. He was an incredible genius that always attempted to take over the world. 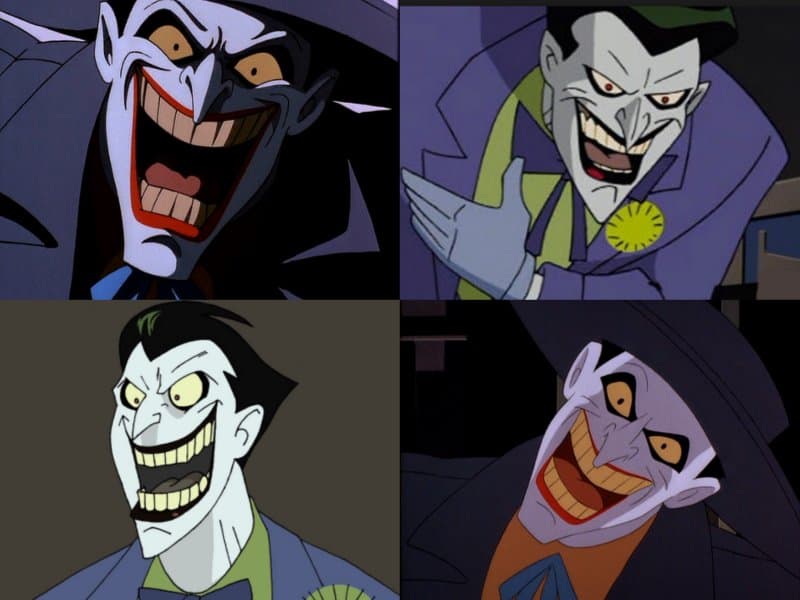 The Joker was one of the most deadliest villain Batman ever encountered. He was smart, devilish, and manipulative.