Whenever rumors spread about an alleged ghost sighting, it is bound to get a lot of publicity, with believers on one side and skeptics on the other launching into a heated debate. The reactions to ghost sightings sometimes go as far as actual legal battles as ghosts sometimes have a prominent effect on people’s lives. The following stories may sound completely bonkers, but are actually completely true, and so are the consequences that succeeded them. Here’s our list of the ten most bizarre ghost sightings and their consequences. 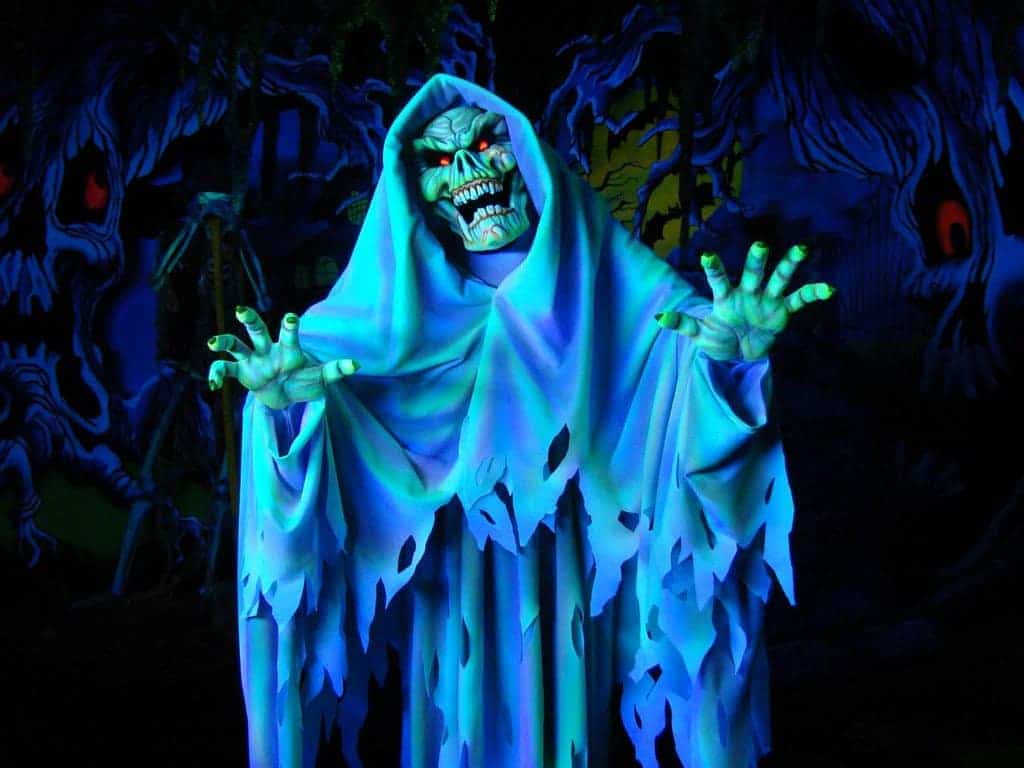 On January 23, 1897, Zona Heaster Shue died under mysterious circumstances at her house in West Virginia. After her funeral, Zona’s mother started being haunted by Zona’s ghost that apparently kept telling her that Zona was strangled by her husband. The authorities agreed to Mary Jane’s request to exhume her daughter and the autopsy showed that Zona was indeed killed by strangling and after a trial, he was sentenced to a life-long prison sentence.

The Ghost Of James L. Chaffin Ghost Helps Family Find His Missing Will 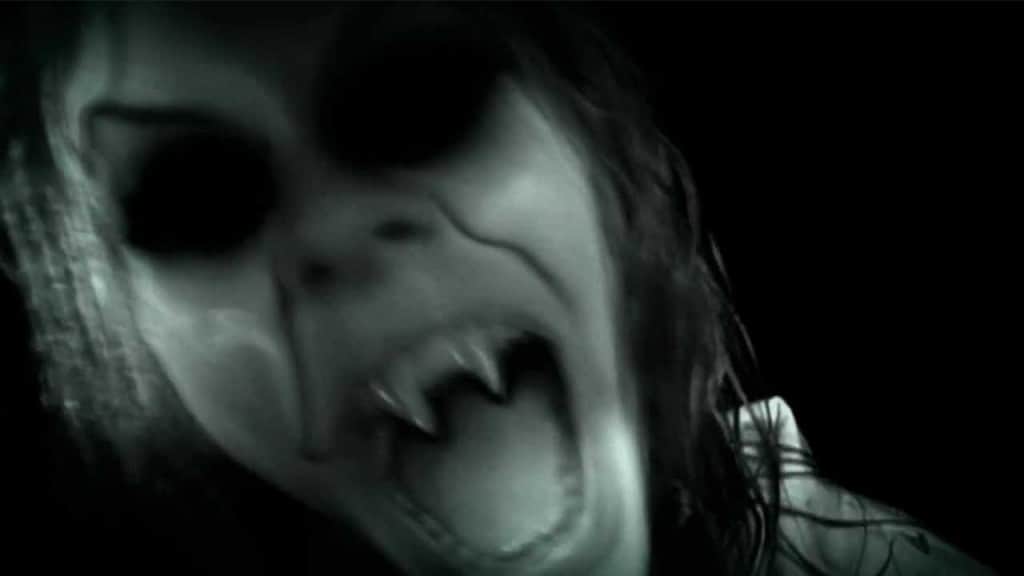 In 1921 the son of James L. Chaffin experienced a series of dreams where he was visited by his father’s spirit. During one of them, his father’s ghost told him there’s a will he left inside his coat, in the inside pocket. Inside the pocket was a note that said: “Read the 27th chapter of Genesis in my daddy’s old Bible.” James Jr. found the old Bible and discover that a will was placed inside, right next to the 27th chapter of Genesis. The new will was taken to court which ruled that the handwriting belonged to James Jr.’s father. 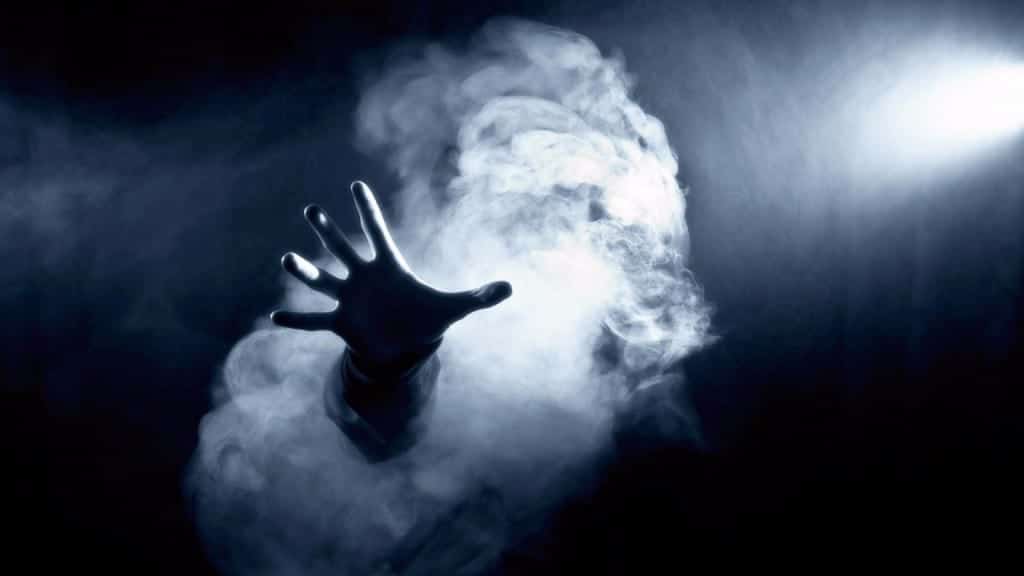 In 1913, a pilot by the name of Desmond Arthur died while flying his plane across Scotland. At first, Arthur himself was blamed for the crash. However not long after, personnel stationed at Montrose started seeing his ghost appear as he would haunt down his former airfield in response to the government investigation that smeared his name. As soon as Arthur’s name was cleared from having been responsible for the crash, the sightings stopped. 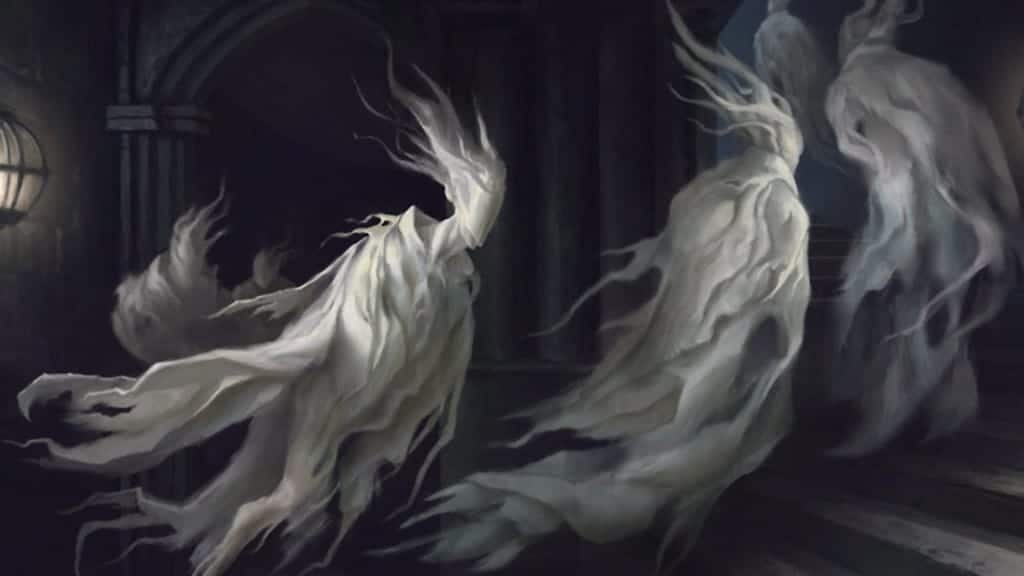 The “Cock Lane Ghost” is one of the most famous cases of several ghost sightings connected to a specific area. It all started when a journalist wrote an article saying a woman who died in one of the houses of the Cock Lane by the name of Fanny is now haunting the neighborhood because she was murdered by her husband. It all became a huge sensation when a seance was staged and Fanny’s ghost responded with a series of questions by knocking which “confirmed” her husband killed her. 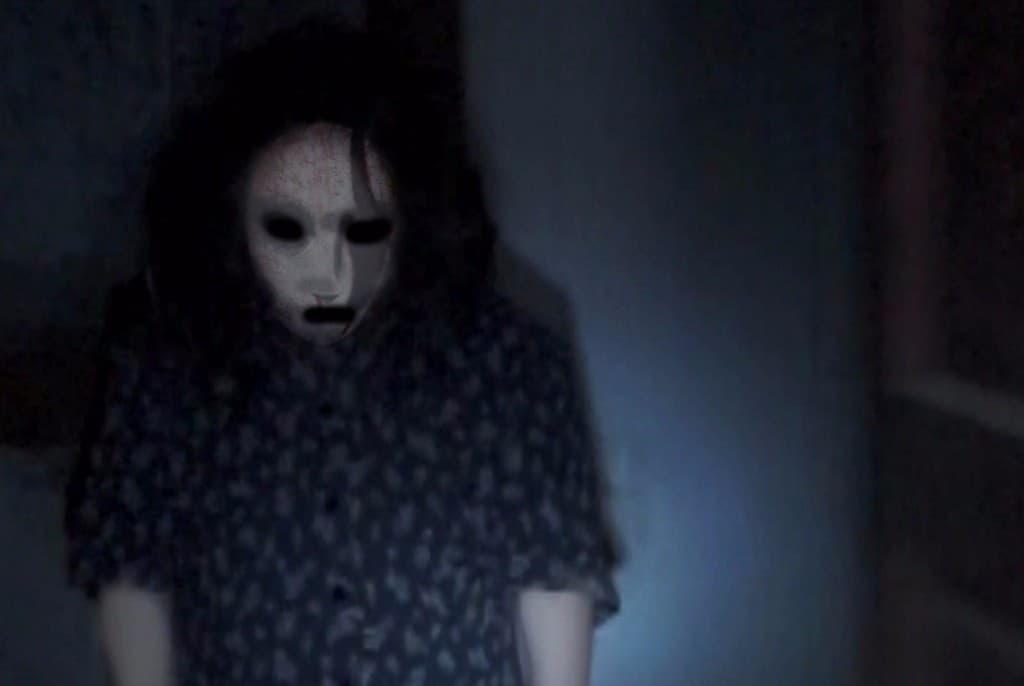 In 1994, an English couple named Andrew and Josie Smith bought a century-old house in Upper Mayfield. They soon found out that the house was hunted as the furniture would move on its own and visions would often appear. As the ghosts wouldn’t leave them alone, the family decided to leave but not before suing the previous owners for not telling them. They even brought in a priest into the court to testify that the house was hunted. 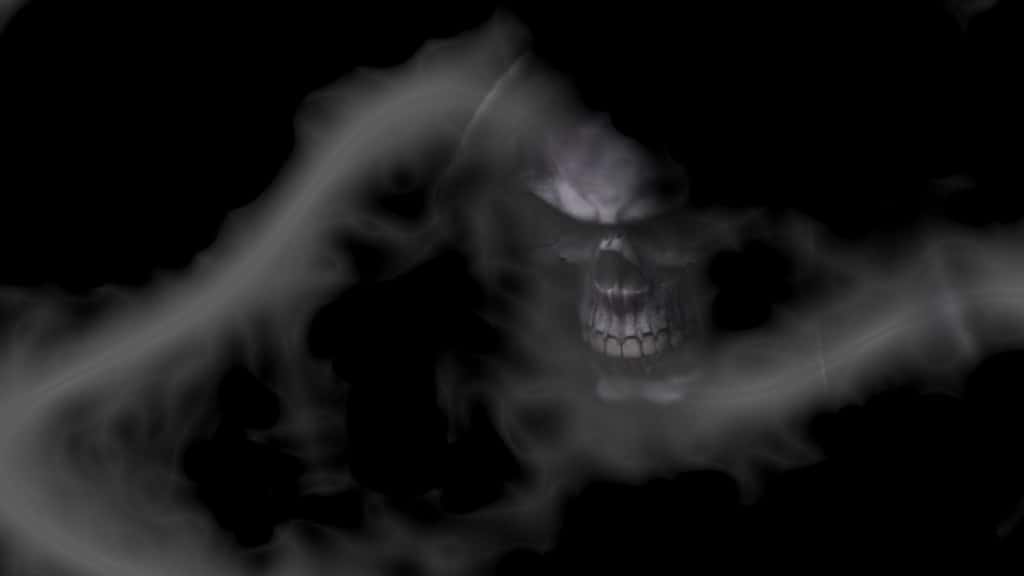 The case of Stambovsky v. Ackley is one of the rare cases where a house was declared hunted by ghosts. In 1989 Jeffrey Stambovsky bought a house in Nyack, New York that had been occupied by Helen Ackley. The house had been hunted by ghosts ever since Ackley moved in but she never shared that information with the buyer of the house. Stambovsky then filed a lawsuit against Ackley and actually won, the court ruling the house was actually haunted. He was allowed out of his contract, and his down payment on the house was returned. 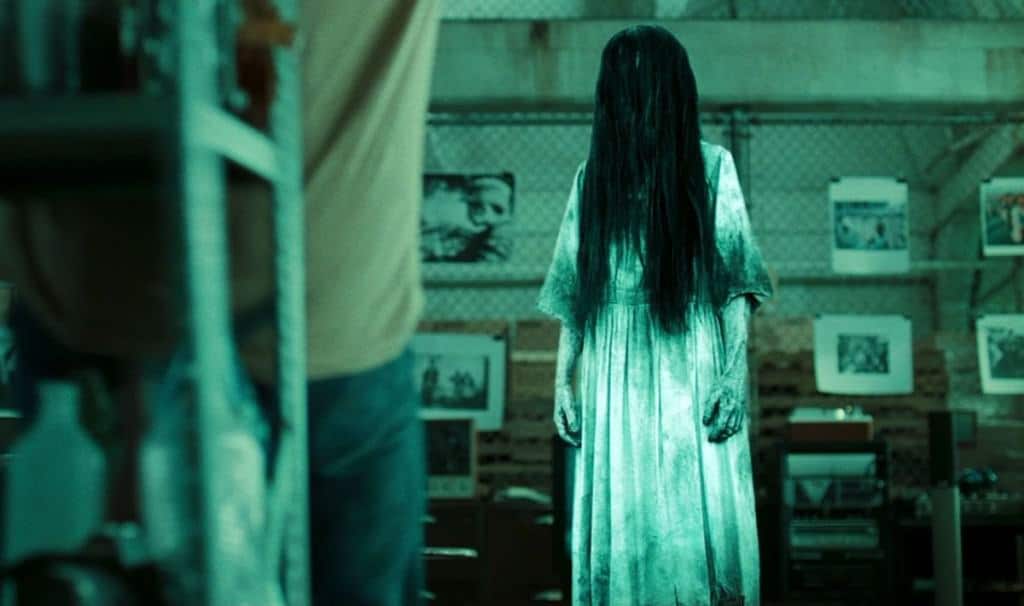 Pawleys Island is a small coastal town in South Carolina that has become known as the home of a spirit known as “The Gray Man.” It’s rumored that the Gray Man always makes an appearance before a major hurricane hits the area and if you are the one who sees him you will be able to live through the hurricane. All the witnesses who saw the ghost have fled the area before the hurricane and when they came back their homes were the only ones left intact.

Man Shoots Someone He Thinks Is A Ghost 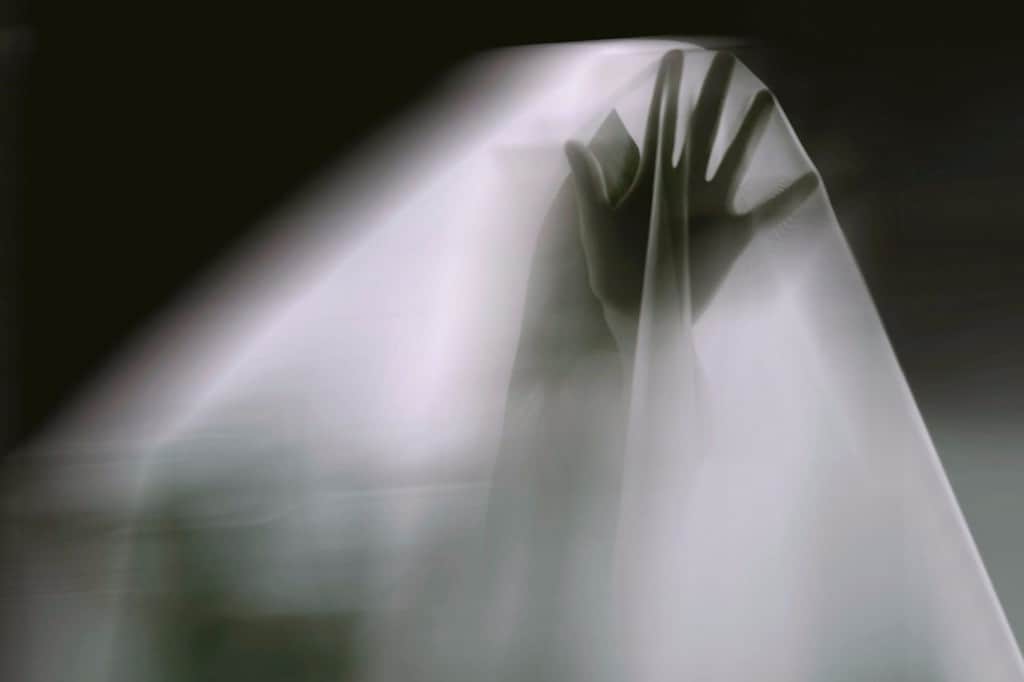 In 1804, Francis Smith was arrested for shooting Thomas Millwood. However, he claimed that he only shot Thomas because he thought Thomas was a ghost as he was wearing a white outfit at the time. That story was accepted as legitimate back in 1804, especially when a pregnant woman claimed to have been attacked by the ghost a few days later.

Brother Get Charged With Murder 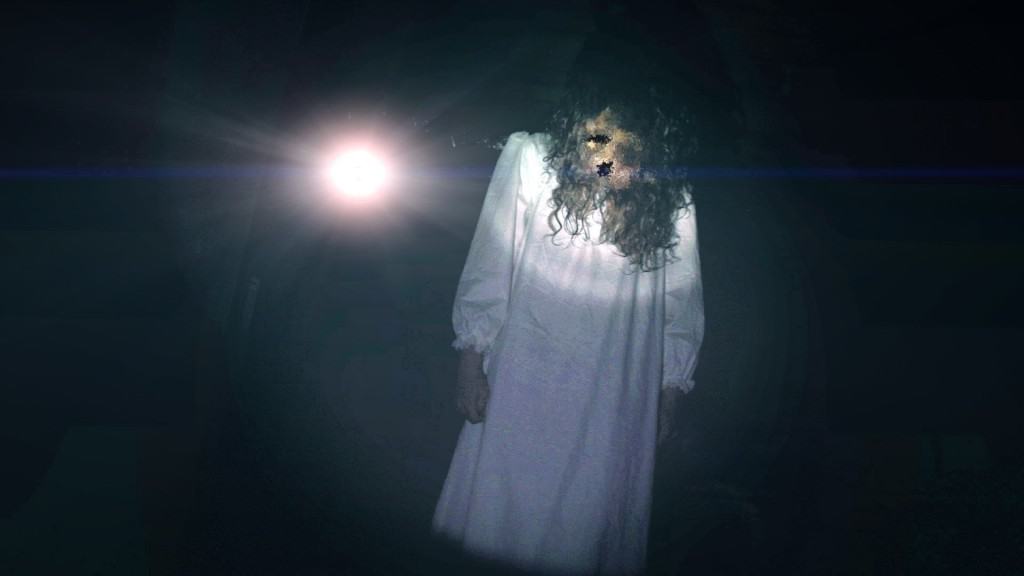 In May 1812, a man by the name of Russell Colvin disappeared without leaving any clues from his hometown of Manchester, Vermont. Colvin’s whereabouts would remain unknown for the next seven years until the Boorn brothers’ uncle, Amos Boorn, shared a crazy story. Apparently, he had been experiencing dreams where the ghost of Russell Colvin came to his bedroom when he was sleeping telling him how Russell was murdered by his brother in law and his body was hidden in a cellar hole on the Boorn family farm. His body was later found not in the cellar but in the front yard of the farm.

Man Sued For Slandering A Ghost 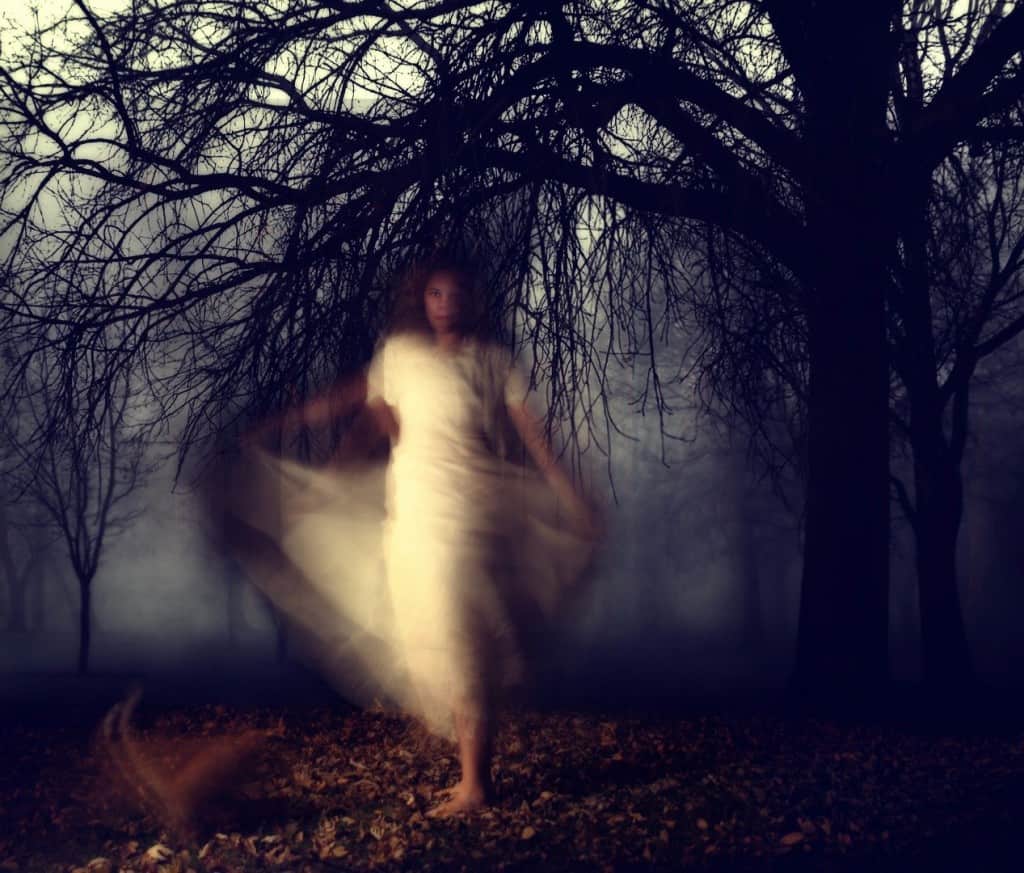 There is hardly any more bizarre case than the one of Booty v. Barnaby. The story from the unofficial records goes like this – a man was being chased across an island in Italy by a figure dressed in black. Barnaby recognized the man as Mr. Booty, his neighbor. The two men ran toward a volcano and mysteriously disappeared into some flames. After some time, Barnaby was informed that Mr. Booty couldn’t have been the one running around the island because he died earlier that same day, so naturally Barnaby concluded that it was Mr. Booty’s ghost who was chased into the flames of the volcano. Barnaby later got sued by Mr. Booty’s wife for spreading rumors about Mr. Booty. Mrs. Booty, filled a lawsuit against him for slander and actually won.