10 Of The Craziest Laws Still Valid In The USA Today

There are some pretty crazy laws out there today. Check out these 10 laws that are considered the craziest ones that are actually still valid and haven’t been changed as of 2015. You have probably broke a few of these in your day without even realizing it. Did you ever let a chicken cross the road or schedule a bear wrestling match? If not, you might be okay but check out these crazy laws that are still valid. 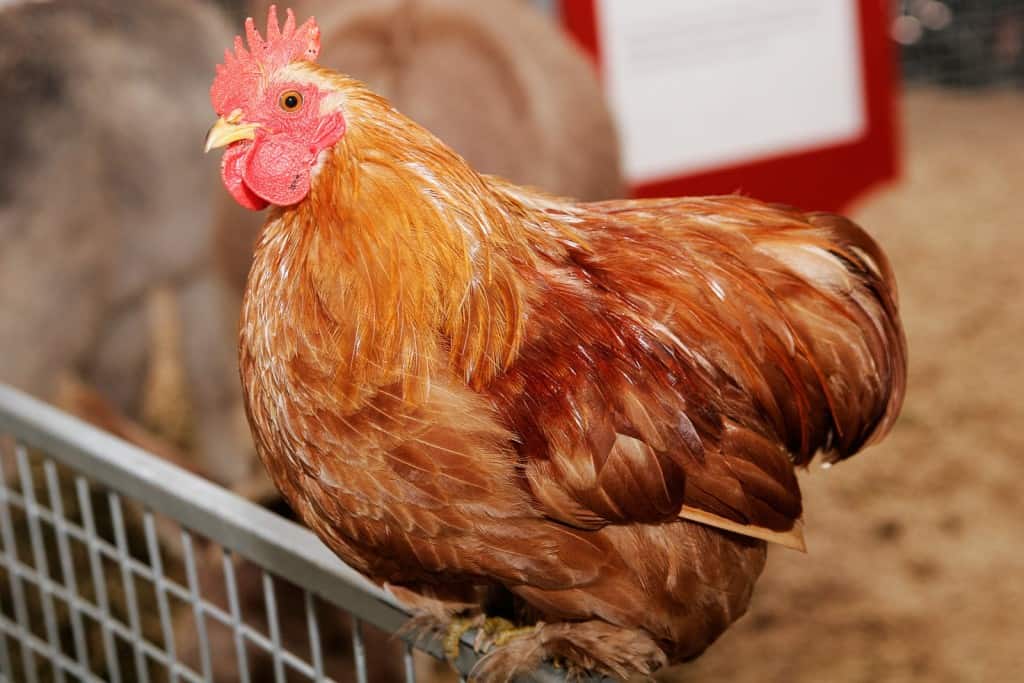 Why did the chicken cross the road? Well, let’s hope it didn’t, because in Quitman, Georgia,chickens are not allowed to cross the road at all.

Police Can Bite A Dog 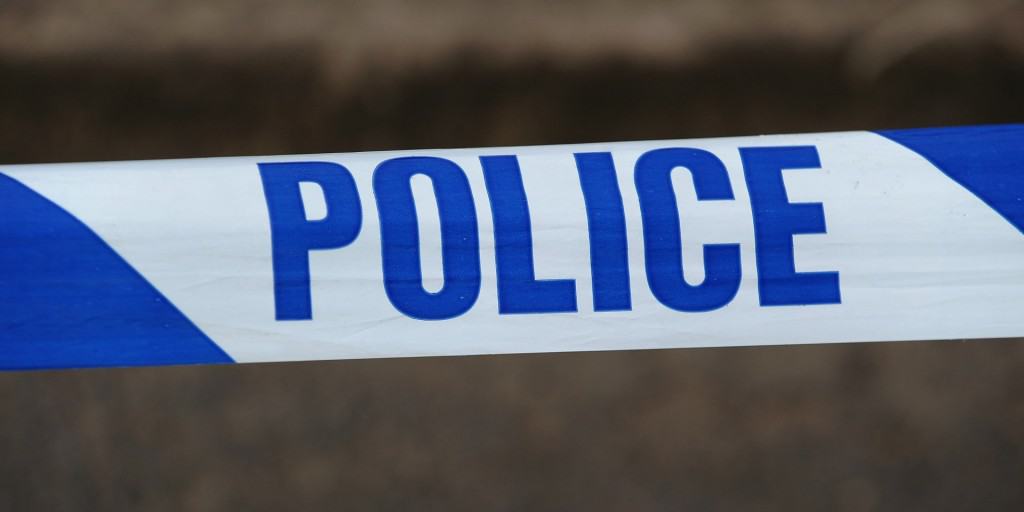 Police officers are allowed to bite a dog, but only on one condition. They have to think that this will calm the dog down and they need to be in Paulding, Ohio. 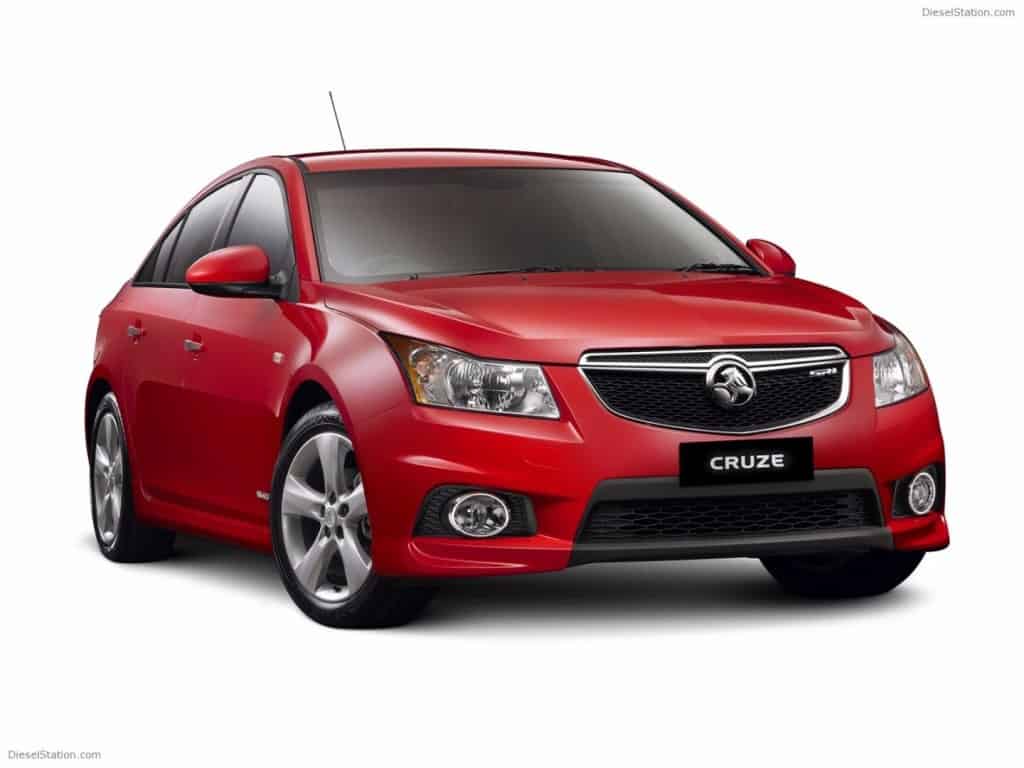 If you are in a red car in Minneapolis, Minnesota, make sure you don’t drive on Lake Street. It is illegal to do so, but only in a red car. 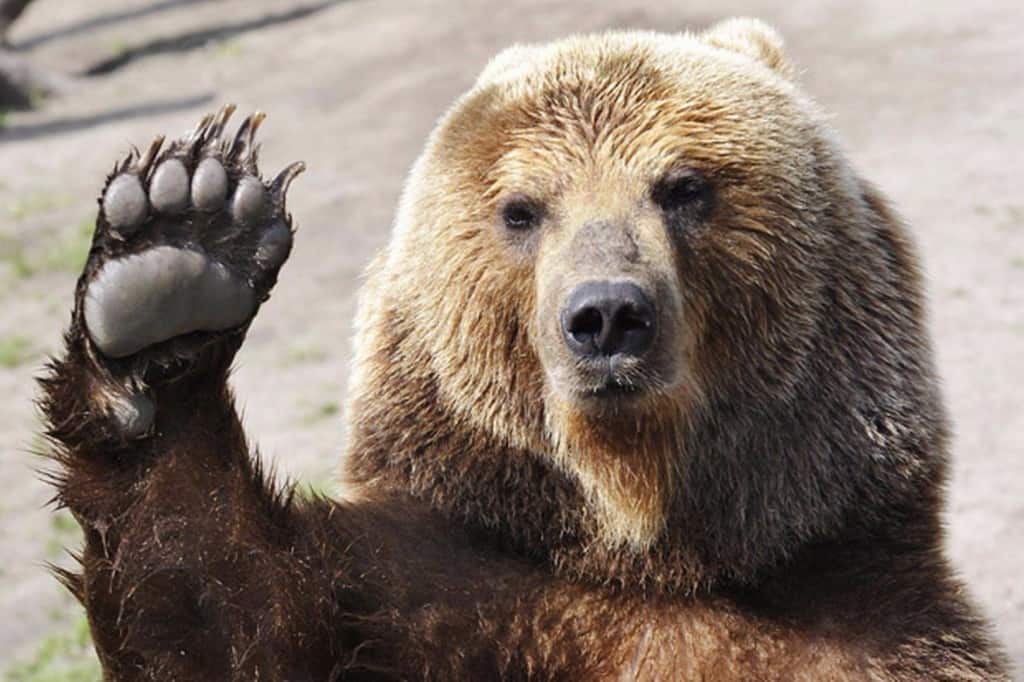 If you are in Alabama, don’t even think about having a bear wrestling match. These are illegal so you better make sure you keep you don’t schedule one of these. 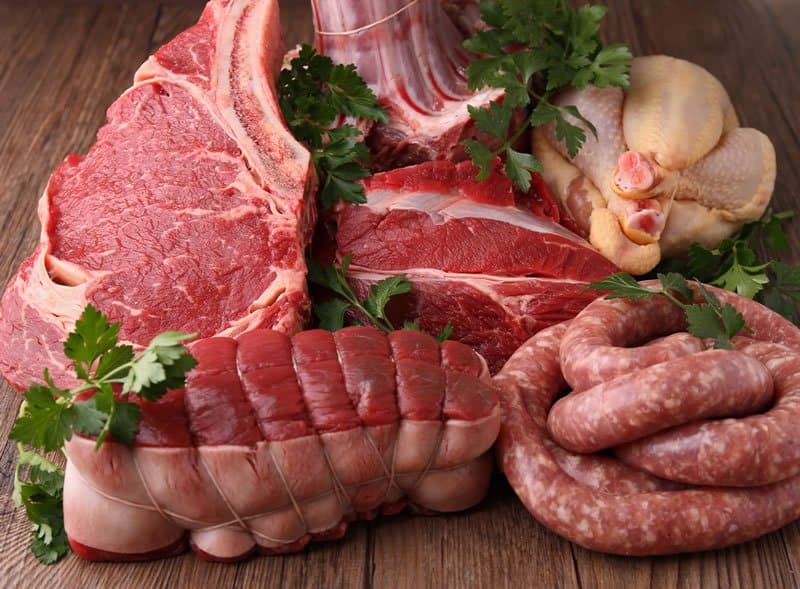 If you are planning a meal with meat, make sure you buy it before Sunday. In Washington, it is illegal to buy any kind of meat on a Sunday, but of course that probably doesn’t keep the stores from selling it.

No Kissing With A Mustache 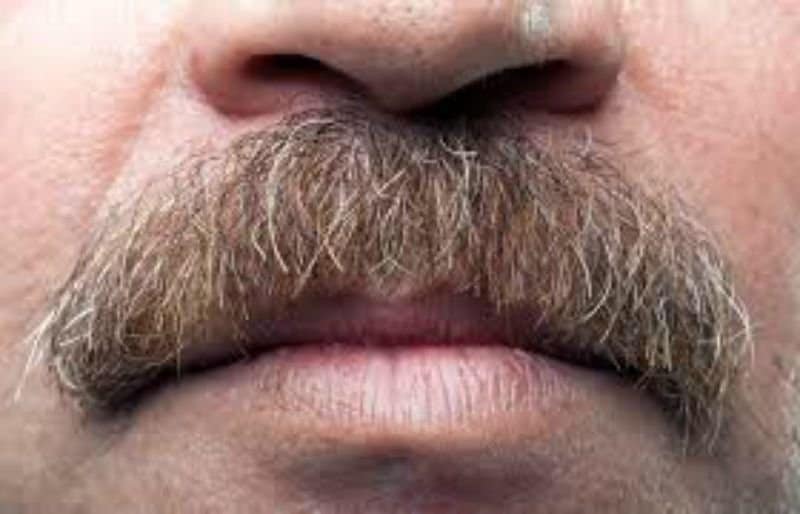 In Eureka, Nevada, is it considered illegal to kiss a woman if you have a mustache. You of course can kiss a man, but that is the only lip locking you can legally do. 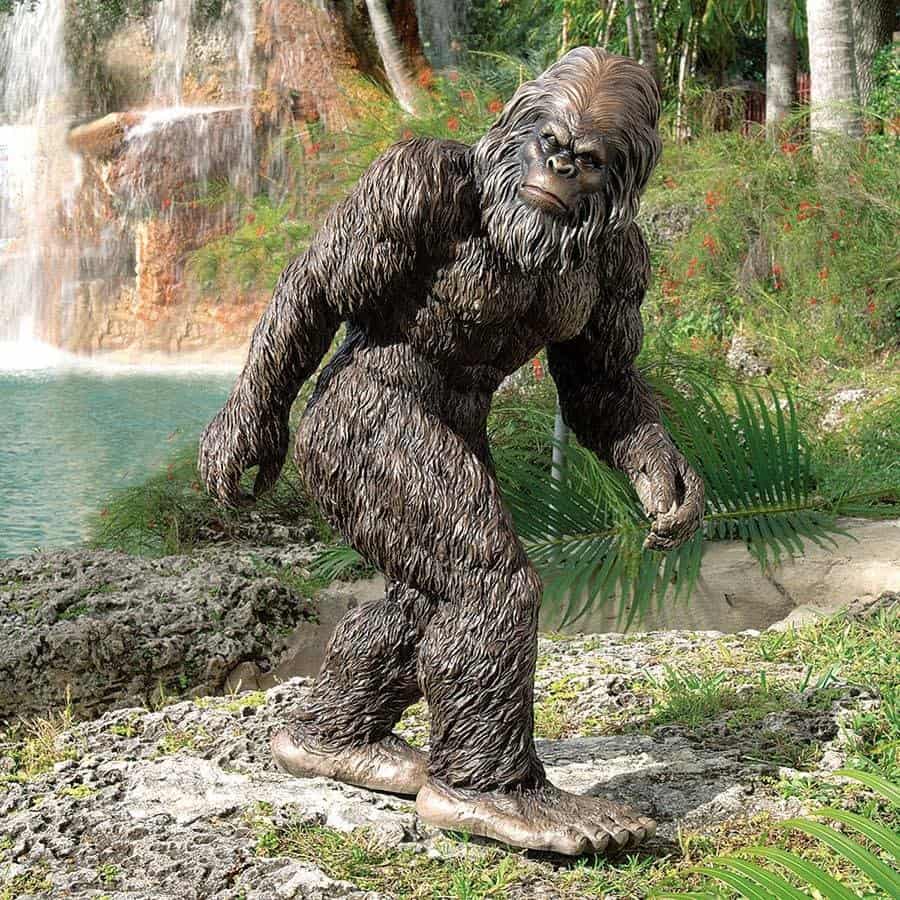 Now sometimes people are lucky enough to spot what they believe is Bigfoot, but you better not harass him if you do. In Washington, you can be arrested or fined for harassing him.

Women Can’t Be Seen Without Shaving 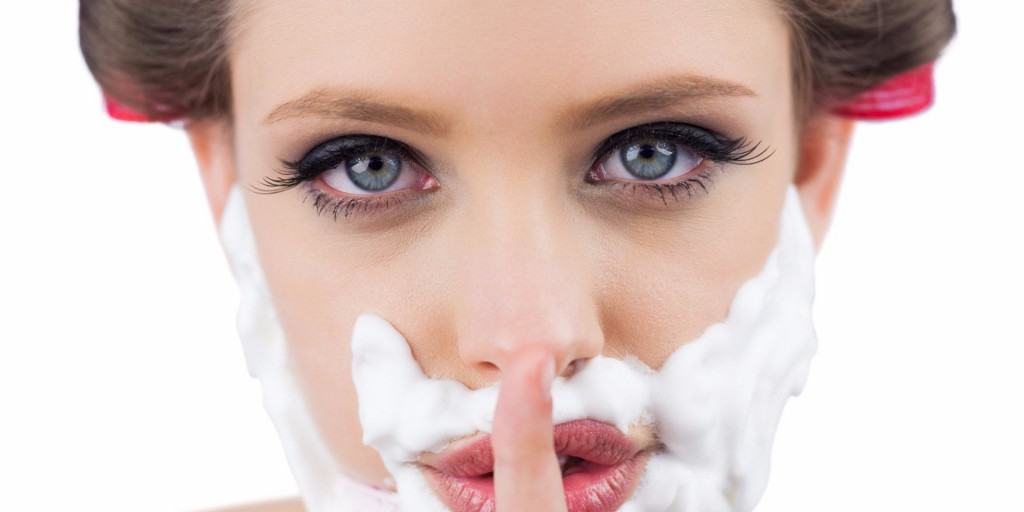 In Carrizozo, New Mexico, women cannot be seen out in public without shaving. You better take care of your legs and if you don’t, you’ll be in trouble! 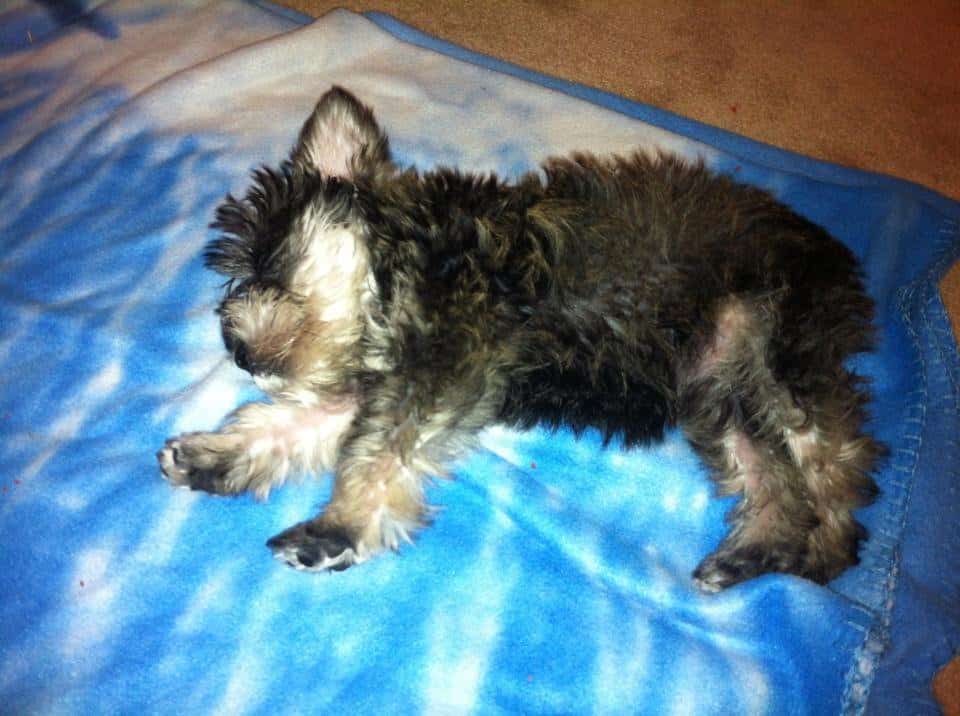 If you are in Deleware, you can sell a dog but don’t ever get caught trying to sell the hair from your dog. This will get you in some big trouble.

Computers Are Illegal In One State 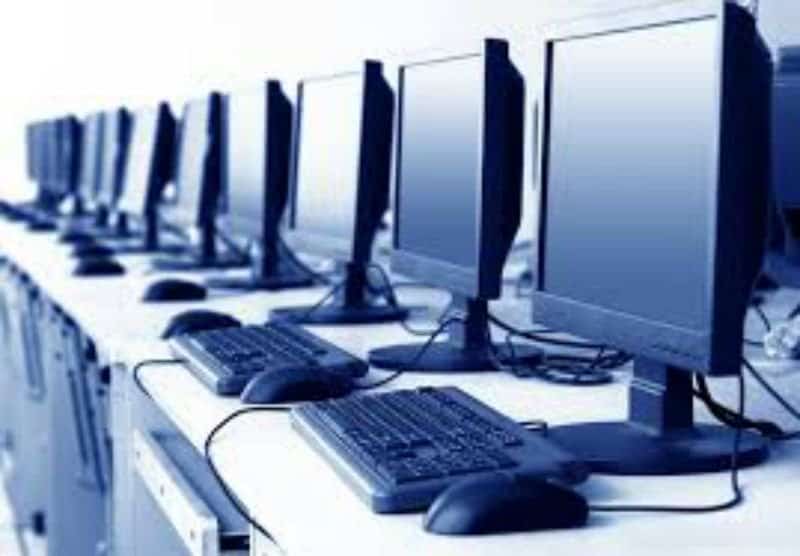 In the state of Florida, computers are totally illegal. They accidentally worded a law about Internet cafes wrong and in the process they banned all computers in the entire state.